Your Pets Are Always There To Surprise You (18 pics) 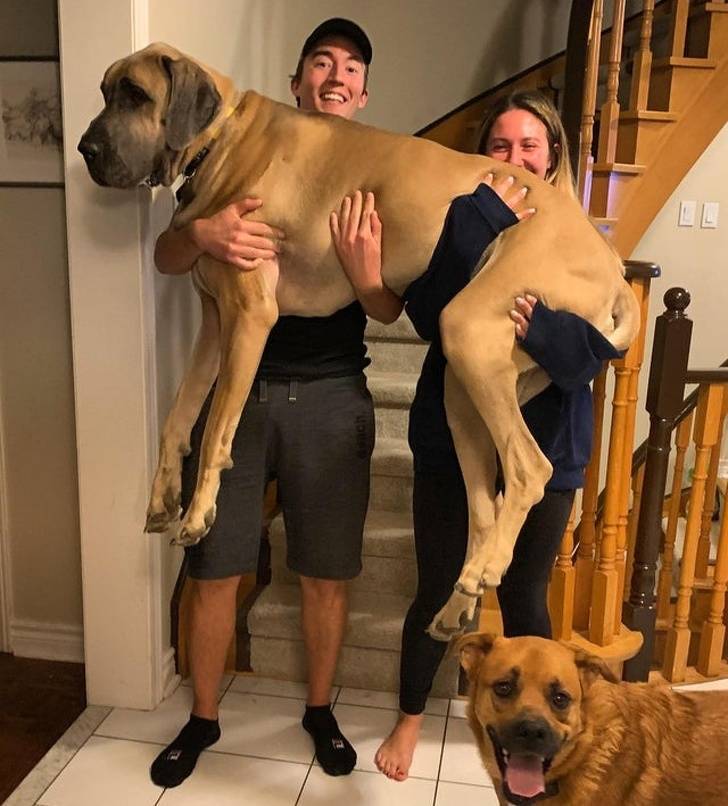 An observation point in an unusual place
2 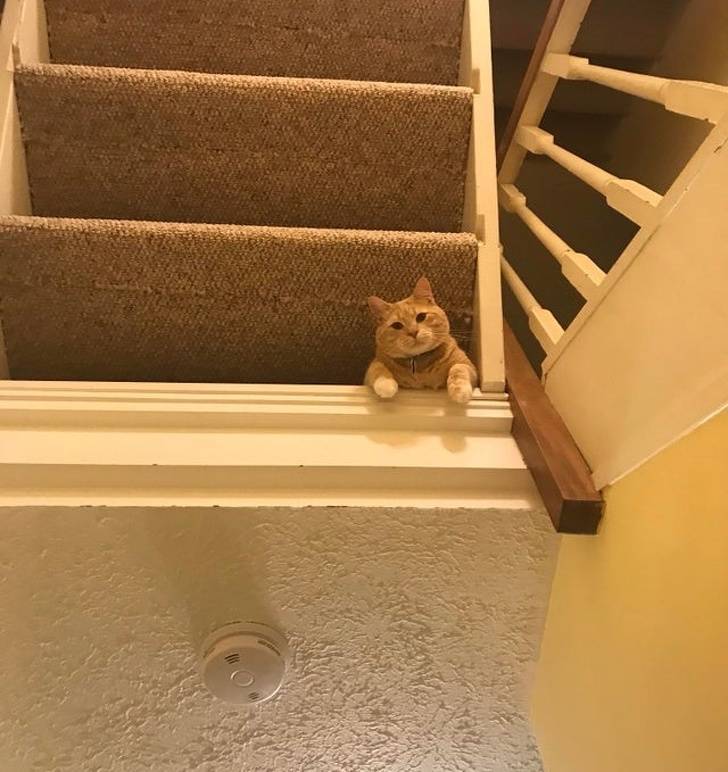 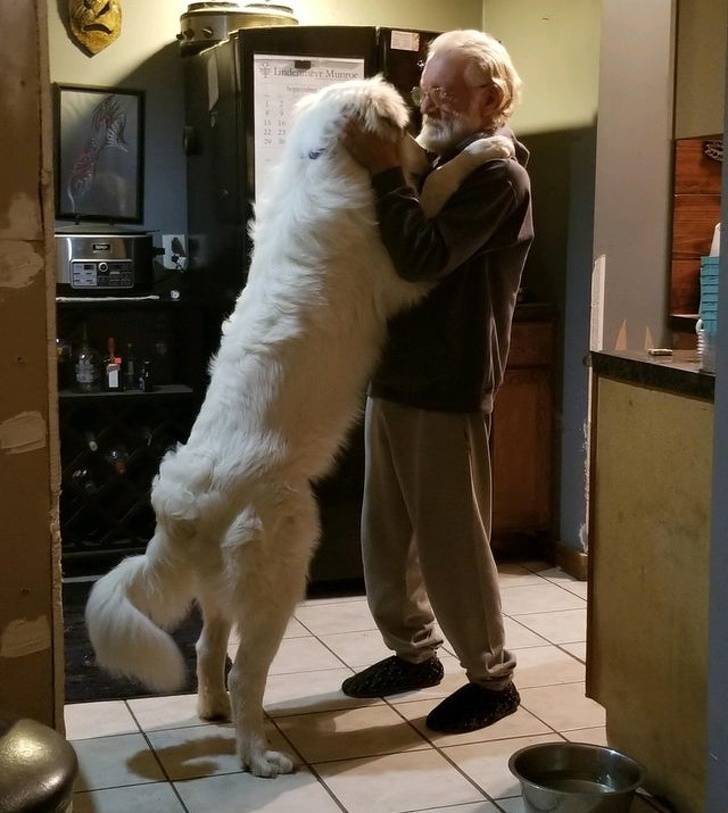 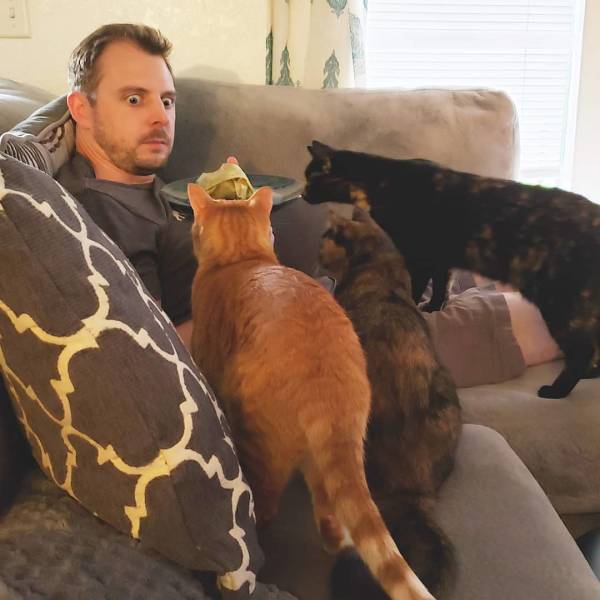 “I’m a middle school teacher. My dog escaped from my house and figured out the way to school today. Everyone liked that.”
5 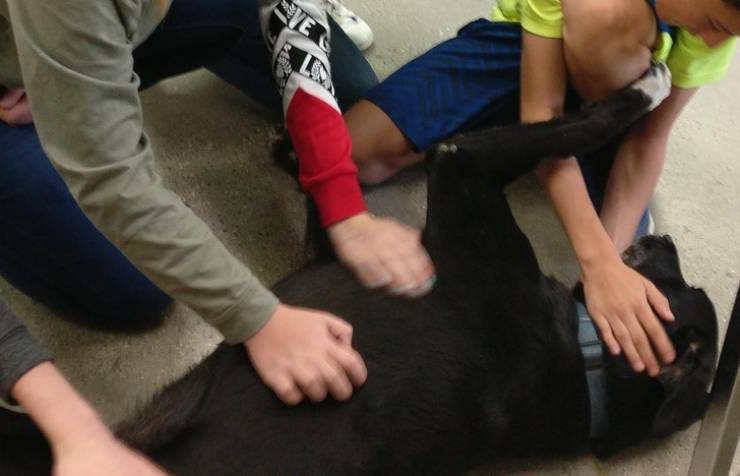 “As I look into the abyss, the abyss looks into me.”
6 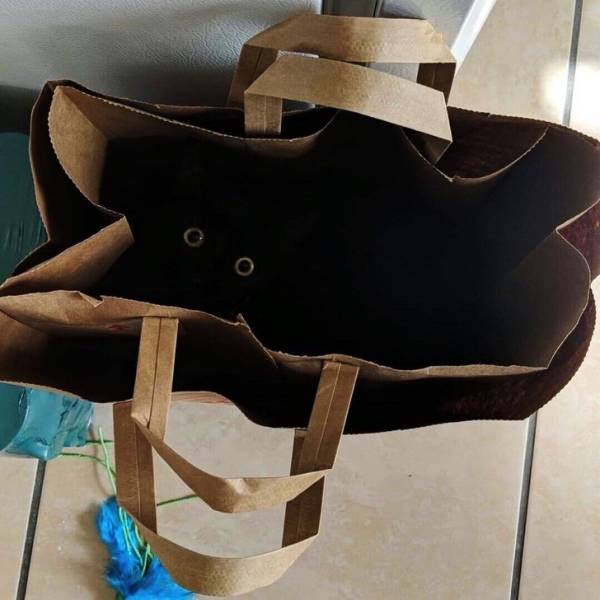 “This is Melly. She tried to eat a wasp. Thought it was a sky raisin.”
7 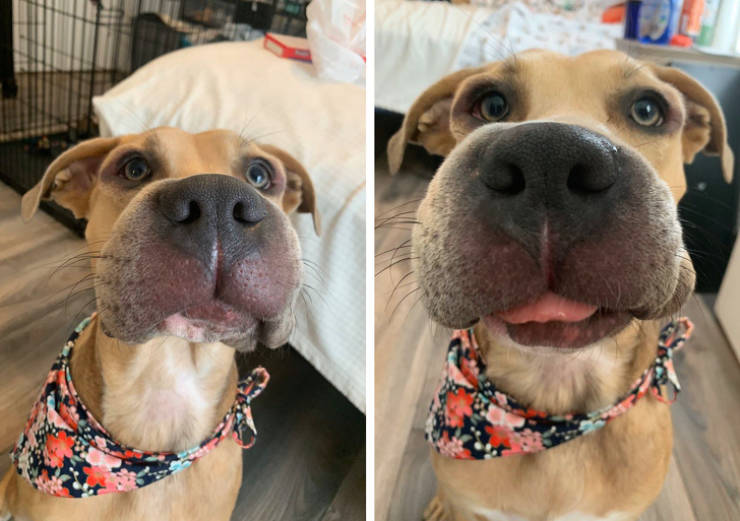 “She loves to eat zucchini.”
8 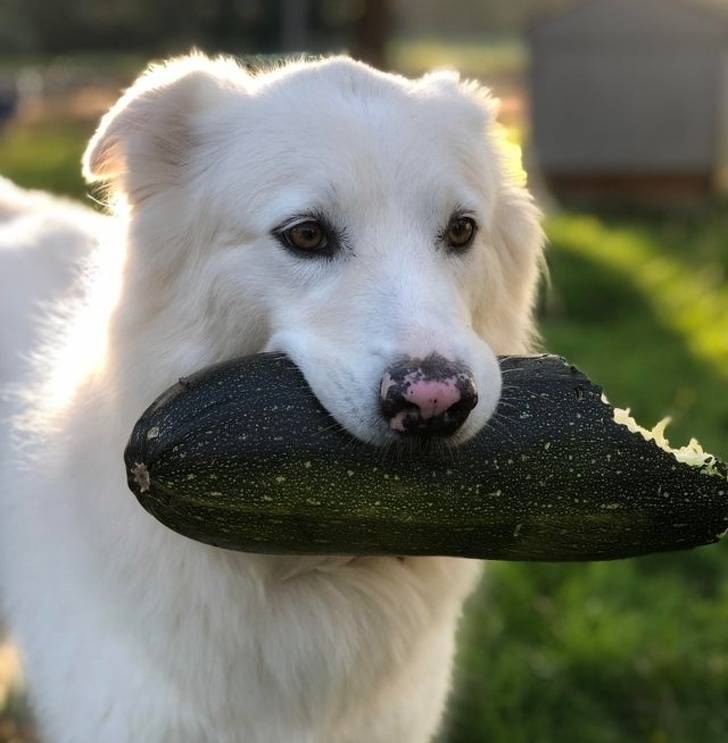 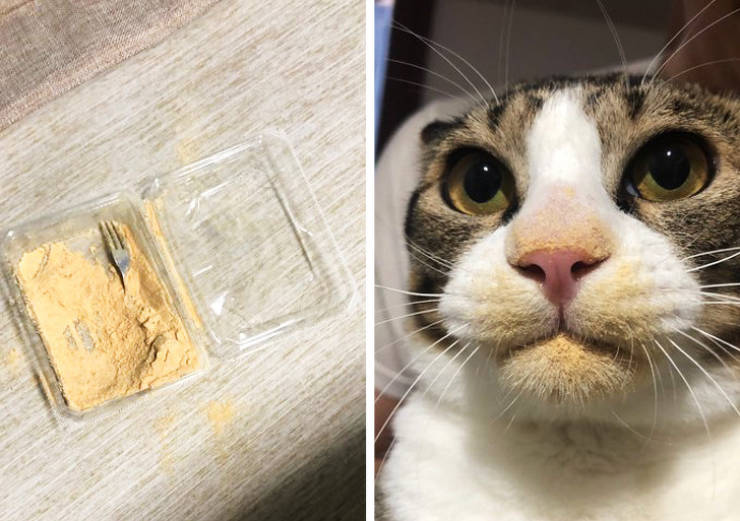 “Grace worries a lot when her people wash their ’stuffed animals.’”
10 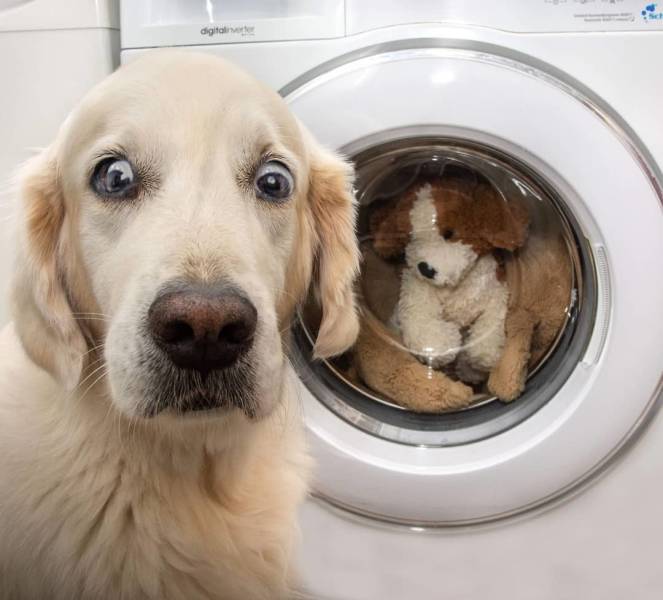 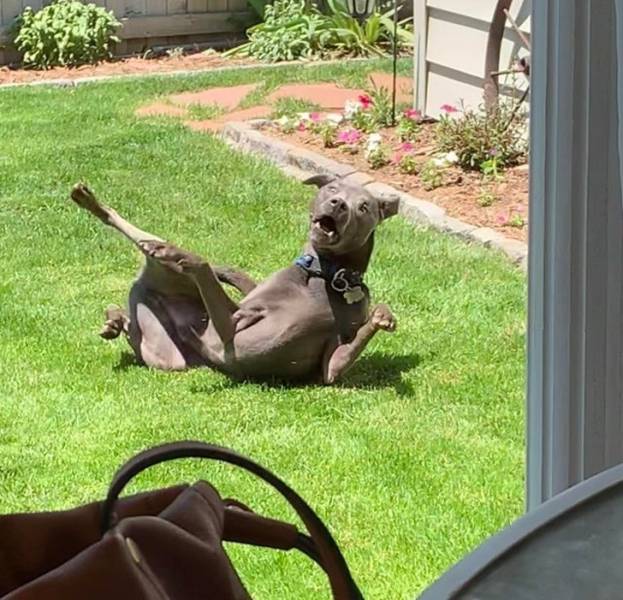 “My friend lives above a punk bar and sent us this pic of her dog and the regulars.”
12 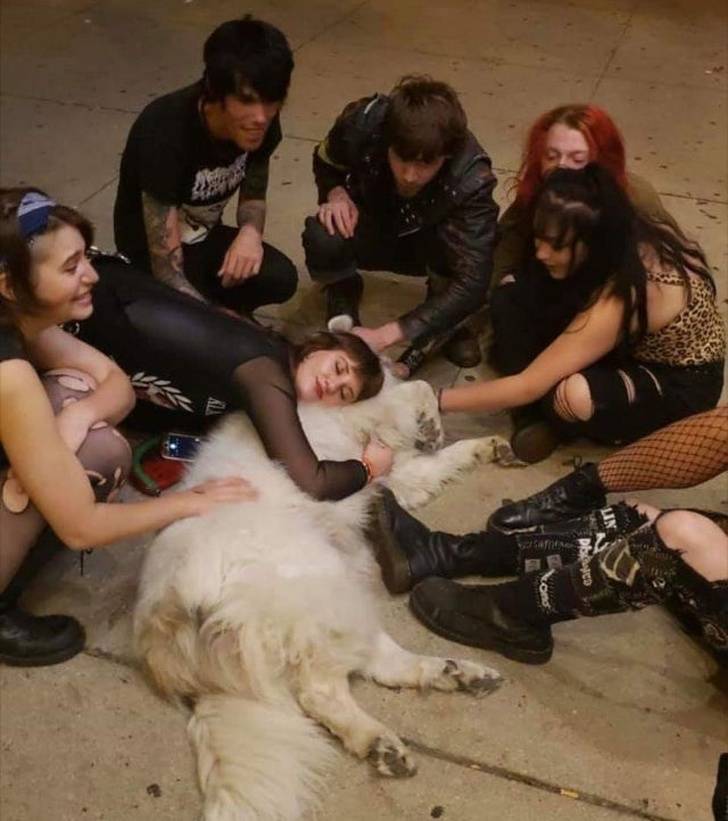 A woman adopted an old dog, and it turned out it was her puppy that she had to give up in her childhood.
13 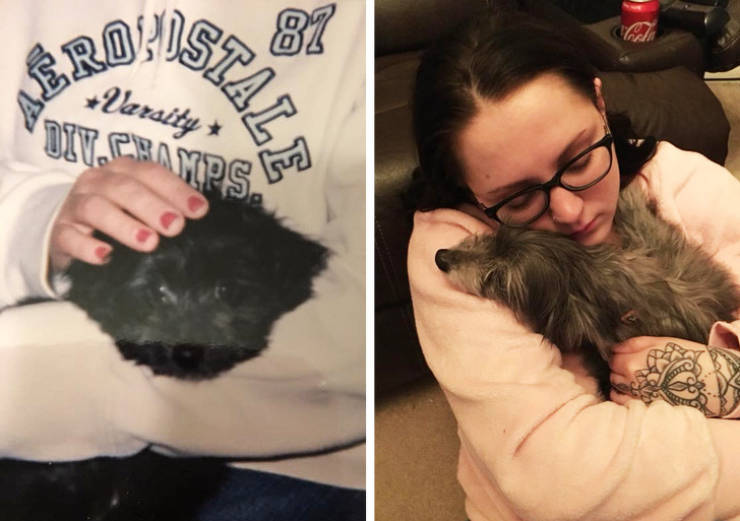 “When I was a little girl, my granny bought me a puppy named Chloe. Sadly, 4 years later my dad got a job and we had to move where we couldn’t have a dog, so I had to give her up. We gave her to the Washington Humane Society and I never knew what happened to her. I’ve never seen her since that day. A couple of days ago, I saw a post from a FB friend needing to rehome their elderly dog named Chloe... It turned out they took her from the Washington Humane Society at approximately the same time I gave my dog up. I took her to the vet to be scanned and the numbers were an exact match!”

“She brings me leaves, I give her forehead kisses.”
14 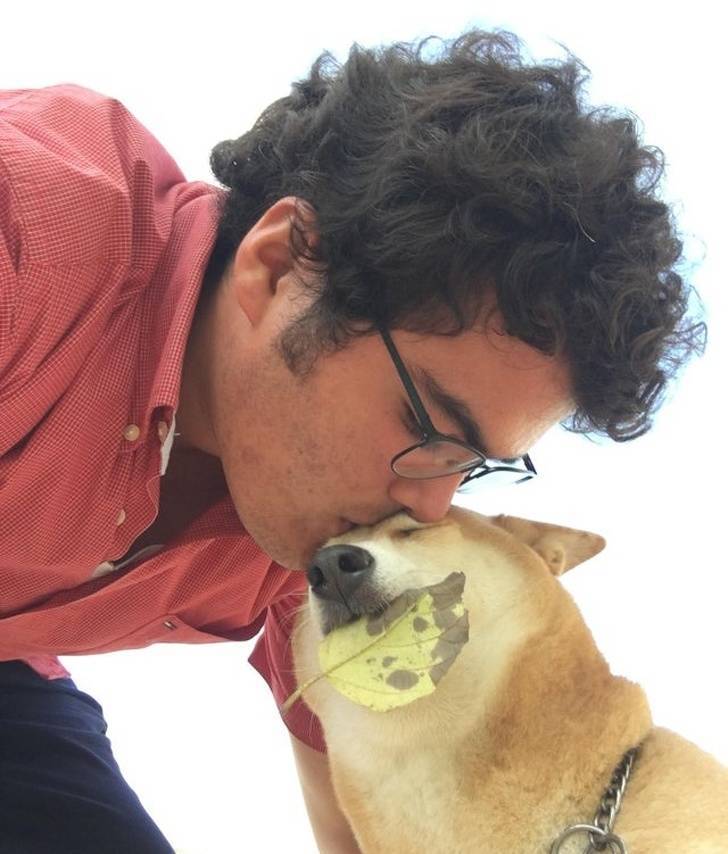 “We adopted a puppy that was a ’toy terrier which won’t grow anymore.’ Something went wrong.”
15

When you tell your hair dresser you just want a trim:
16 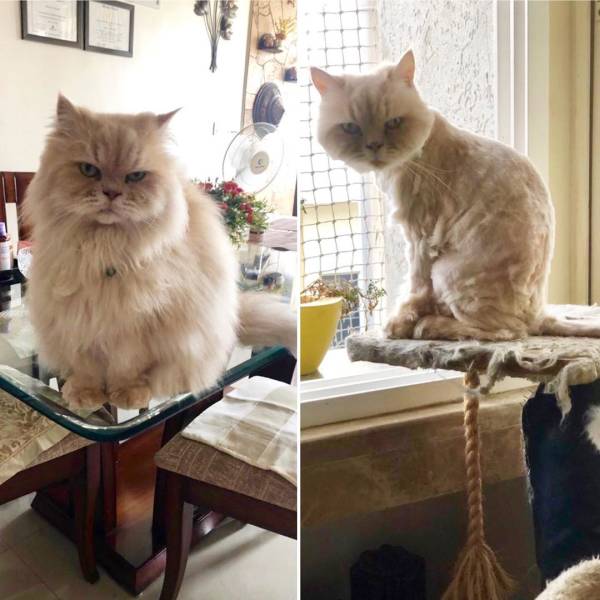 When you suddenly feel someone gazing at you:
17 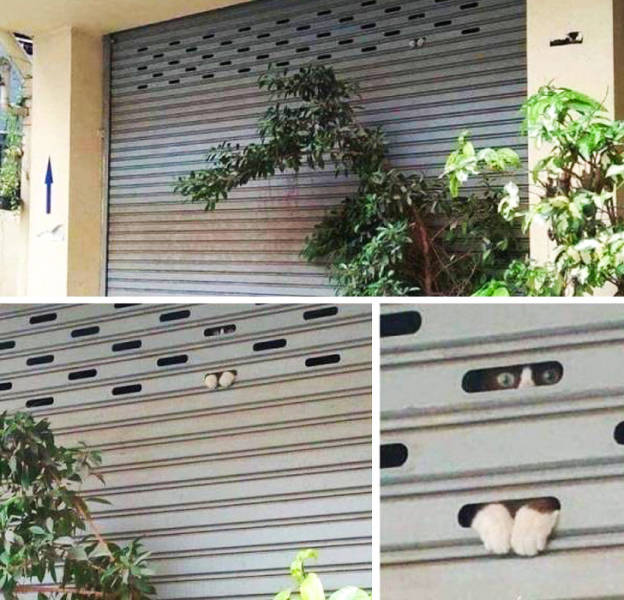 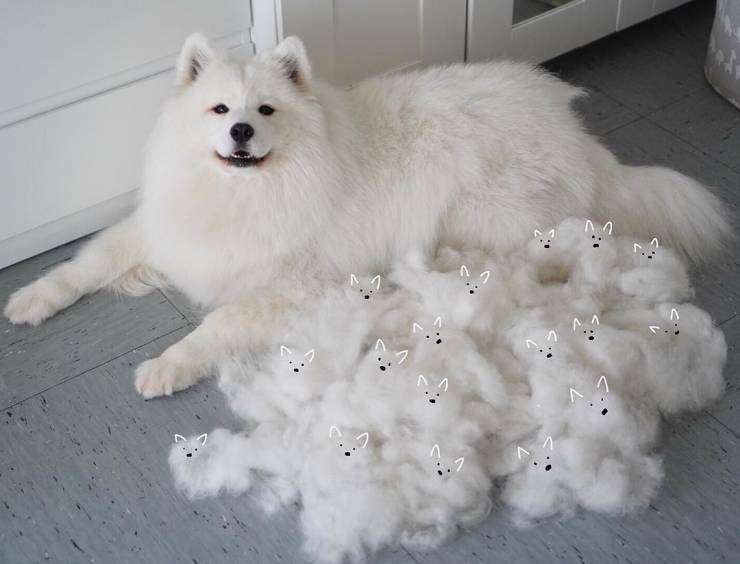