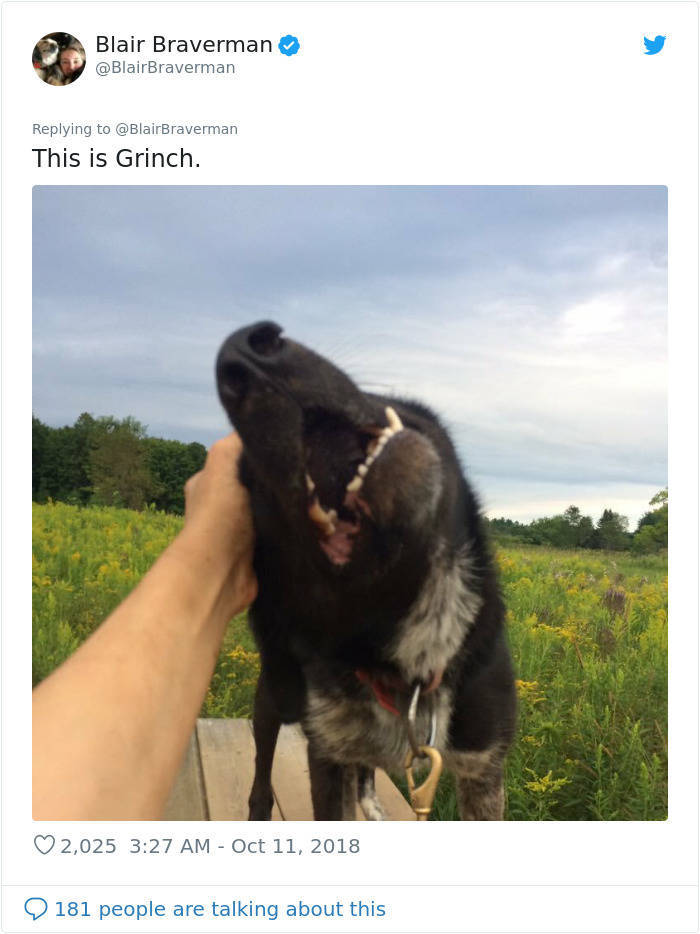 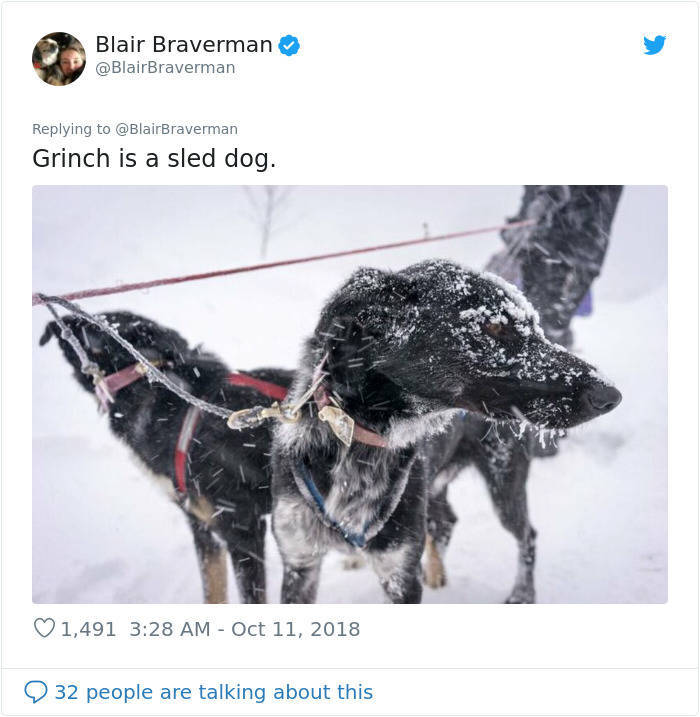 Braverman lives up to her last name: she does, indeed, take risks in her everyday life. What’s more, she also uses storytelling to make the outdoors accessible to her readers. 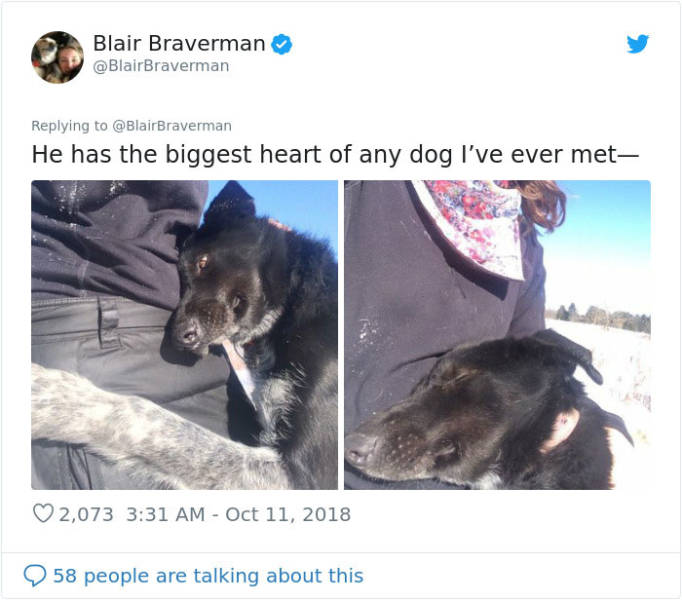 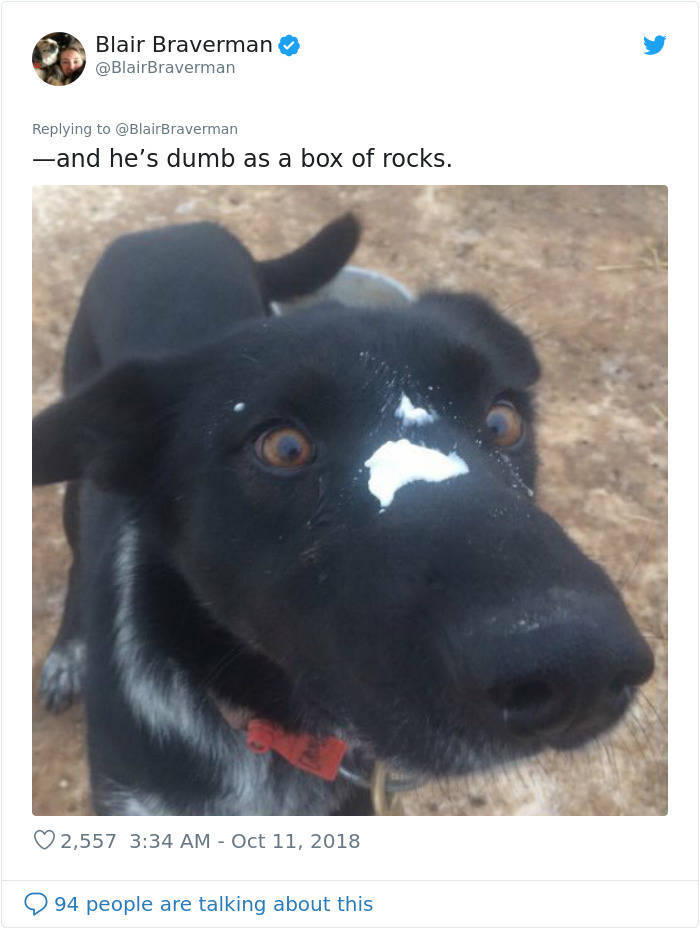 Her written pieces about adventuring and gender have appeared in Smithsonian, The Guardian, This American Life, and elsewhere. Which makes her a role model for jocks and geeks alike. 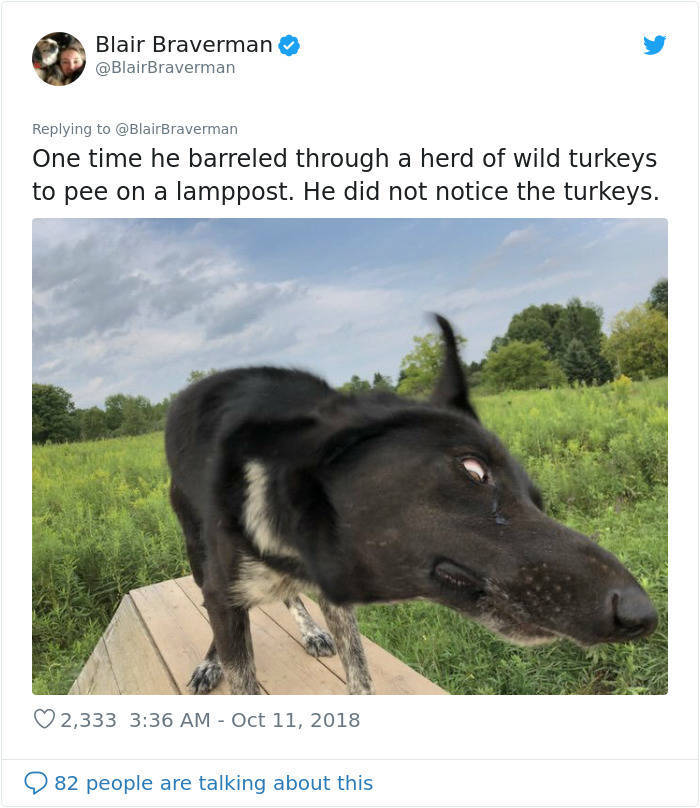 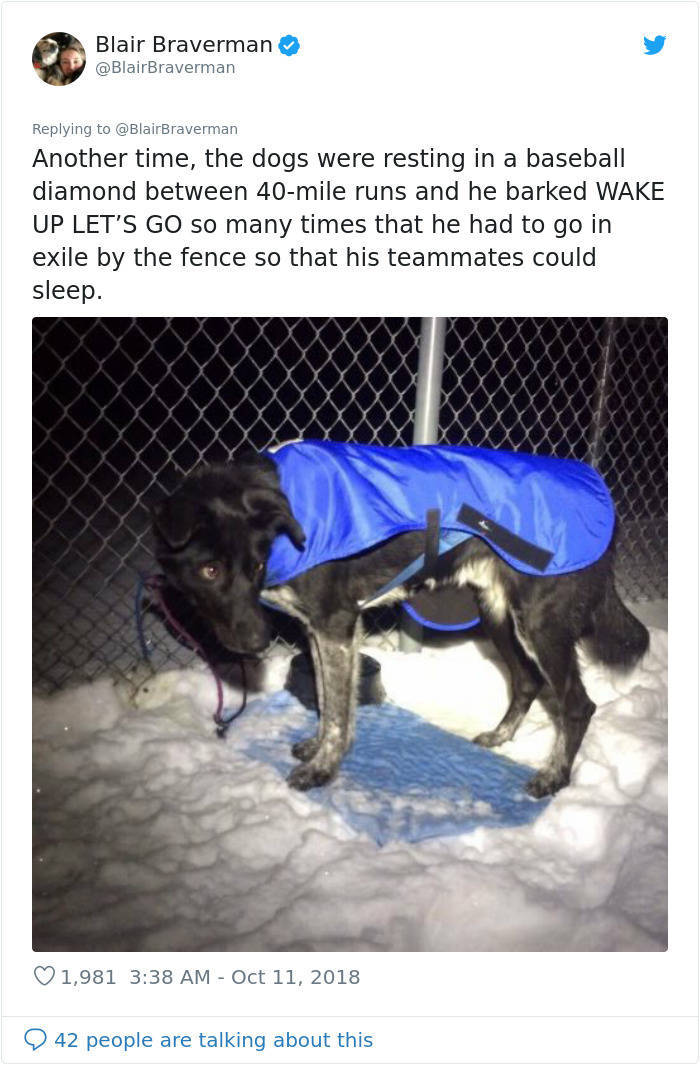 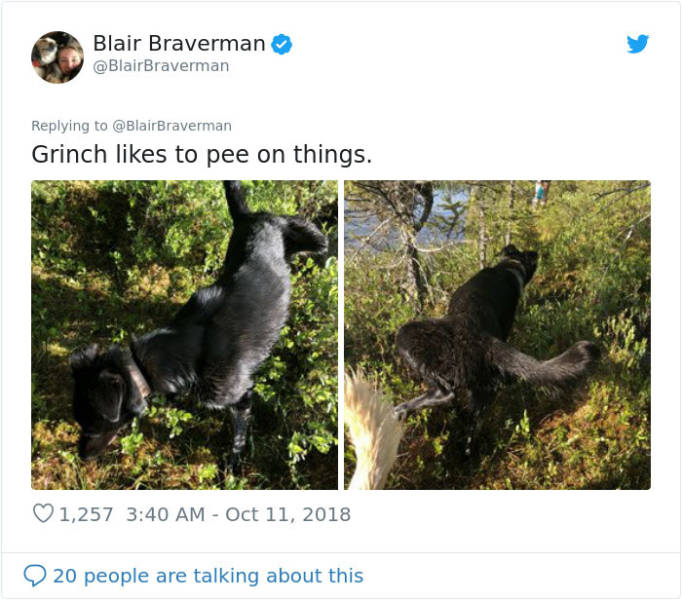 According to her website, she was training for the Iditarod, a 1,000-mile dog sled race across Alaska. The 31-year-old is, truly, larger than life and she’s the perfect proof that adventuring isn’t gone from the world like some of us think. 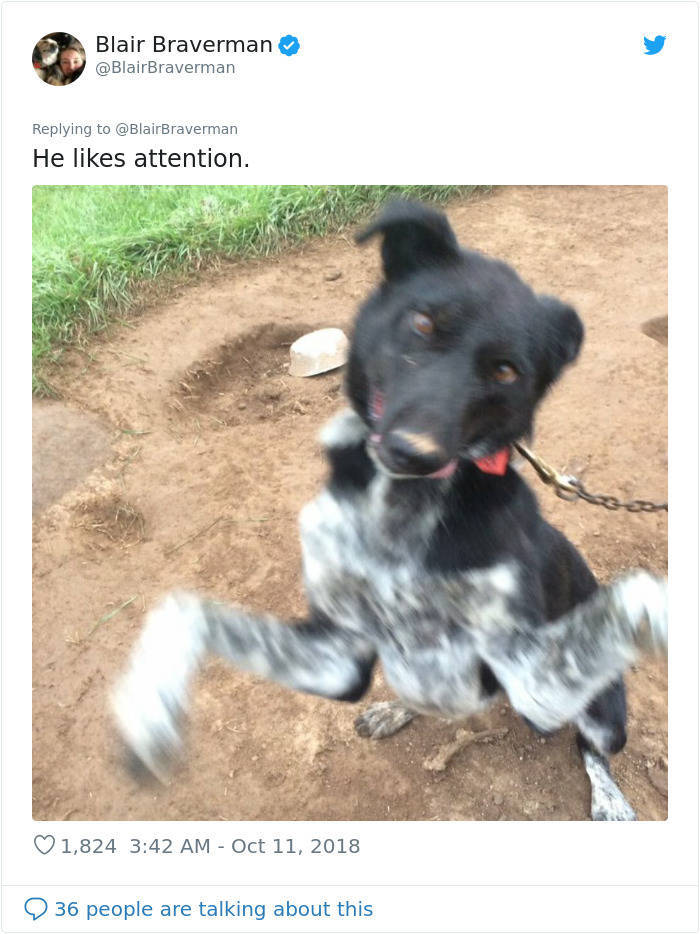 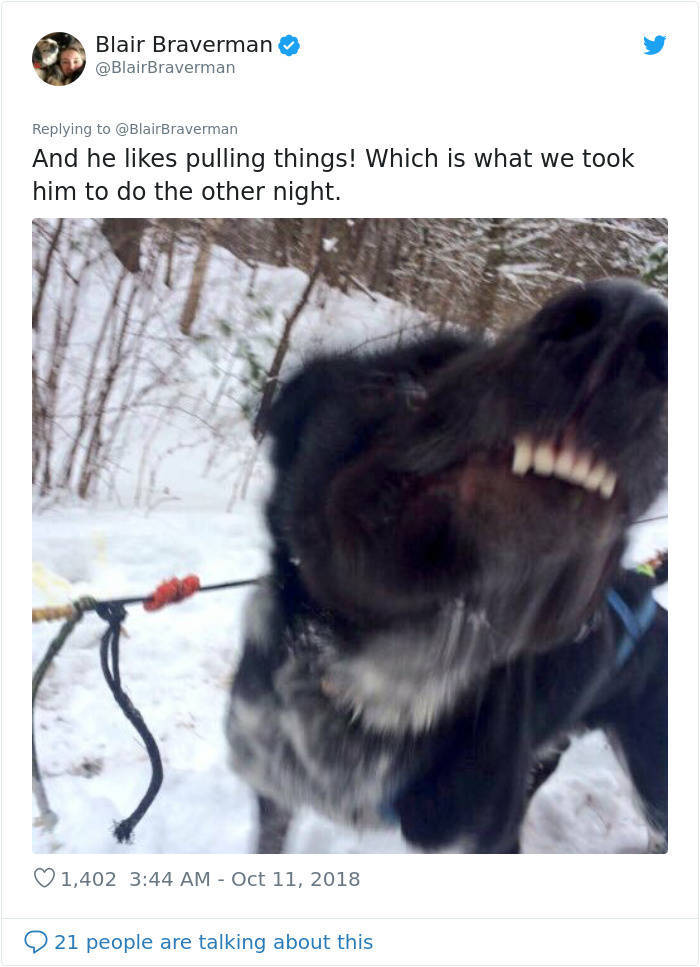 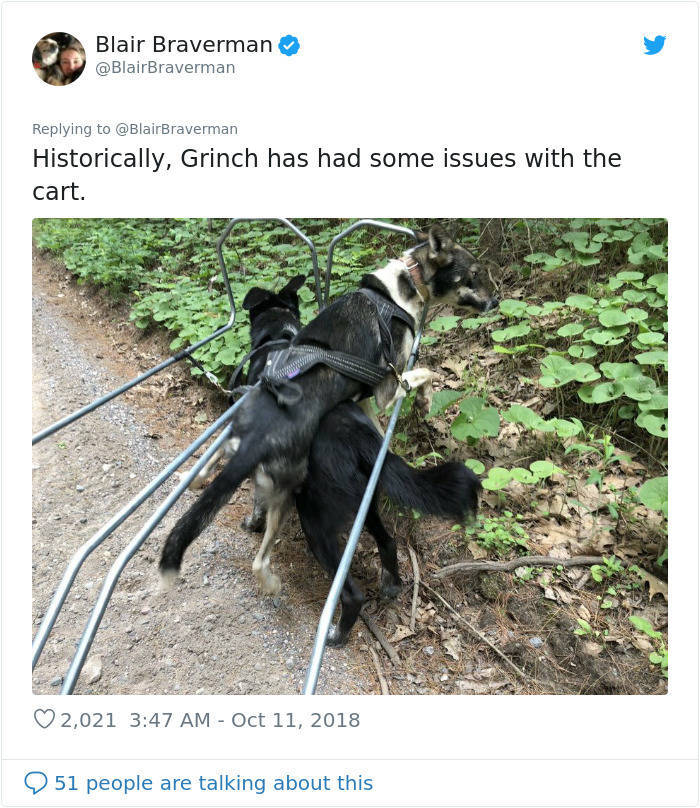 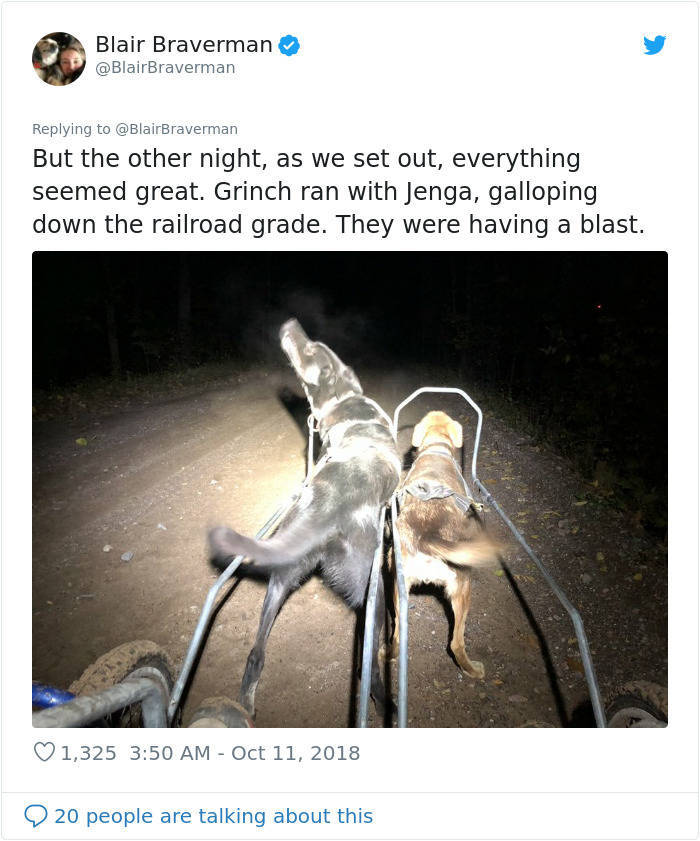 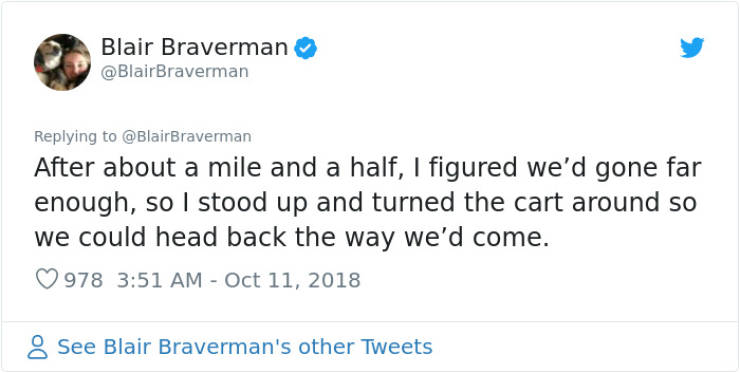 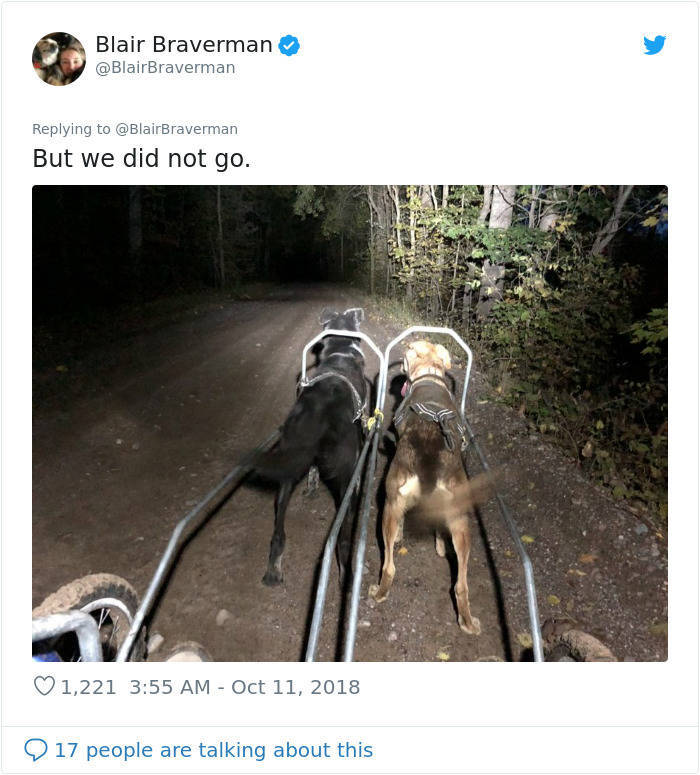 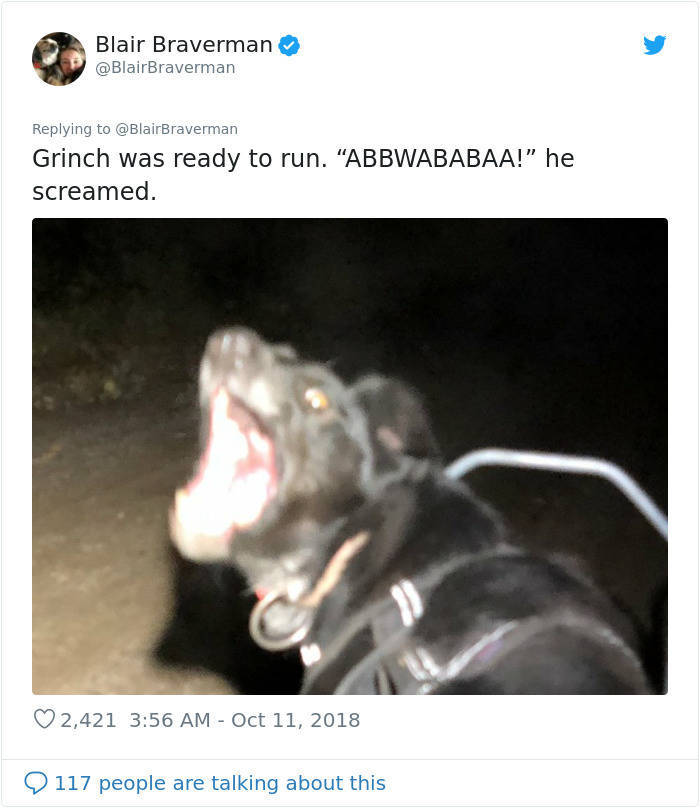 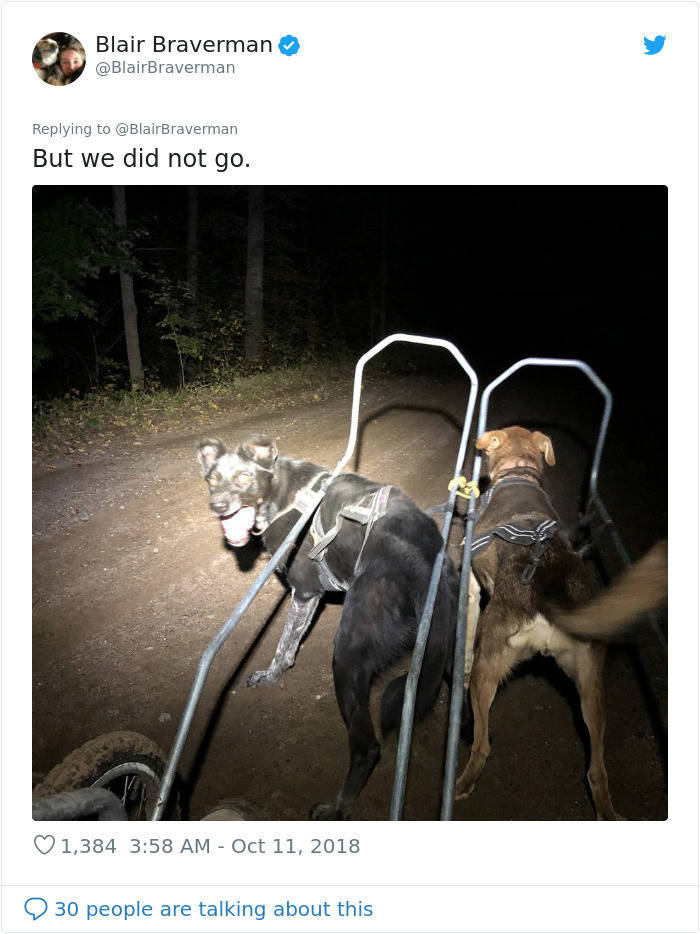 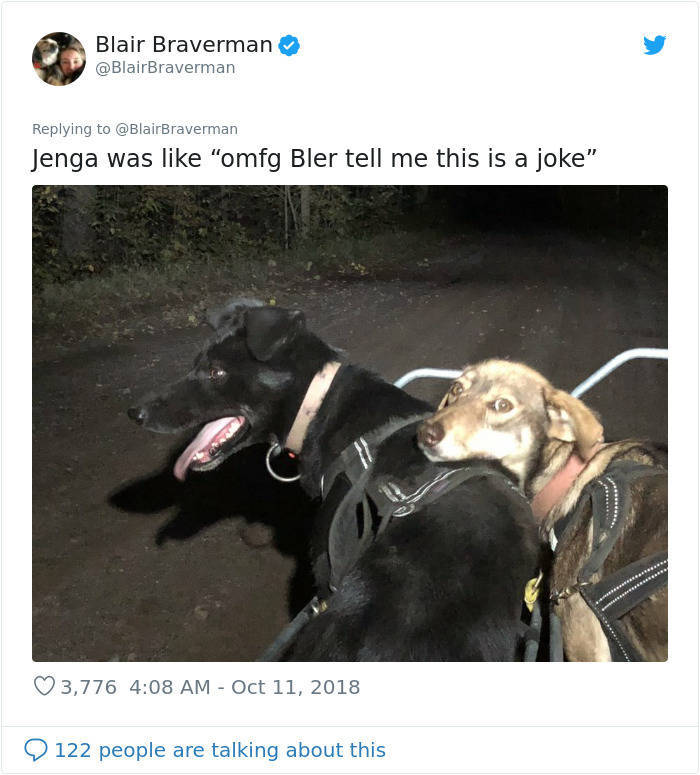 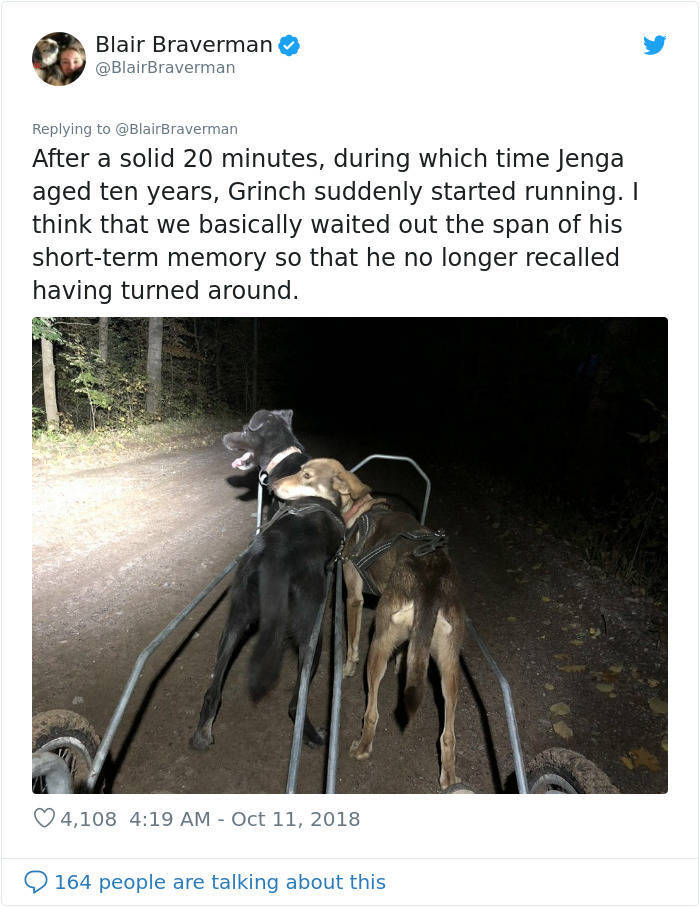 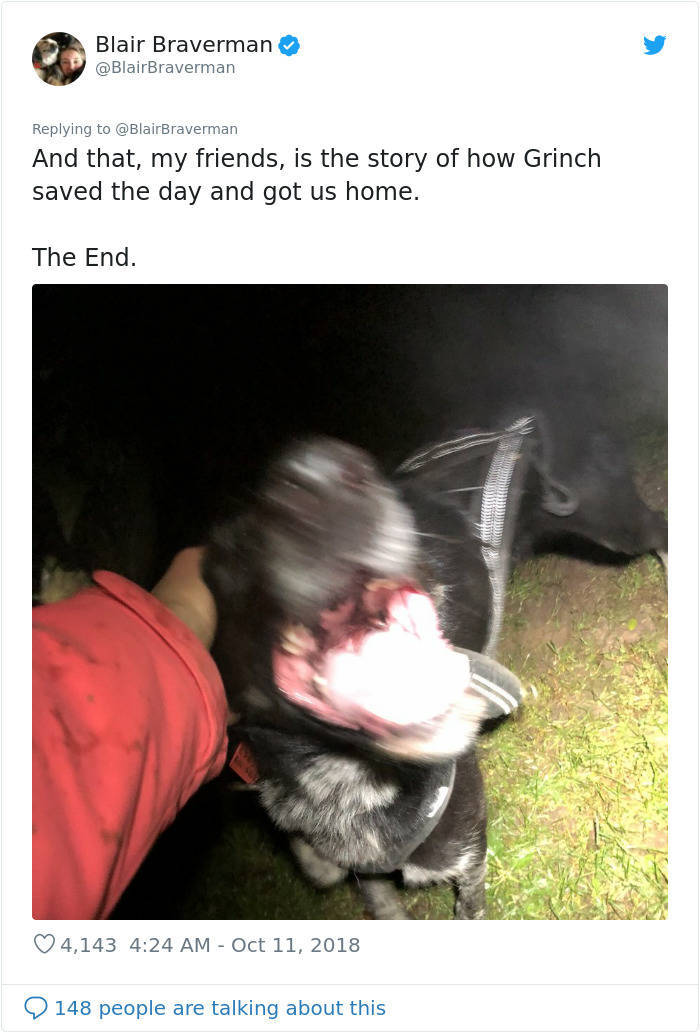 Sled dogs are taken care of better than most of your regular doggos and their owners really care about their health. A dog runs only as long as it’s healthy and has the will to go on. No longer, no shorter. That means that sled dog teams are often made of a mix of young’uns (energetic, powerful new recruits) and old’uns (wise, grizzled snow veterans).

Most dog sledding enthusiasts know the epic story of how a pack of canines helped save the Alaskan town of Nome in 1925.

There was an outbreak of diphtheria, but the closest town with a serum to beat the illness was Anchorage, almost 1,000 miles away. While the closest medical teams that could ship the serum was to the Nenana train station, a ‘mere’ 674 miles away.

The town of Nome used a relay of dog sledding teams in the race against time. The last team was led by Gunnar Kaasen and his lead doggo Balto (what a cool name). They were caught in a blizzard with temperatures plummeting to -50 degrees Fahrenheit (-45.6 degrees Celsius) just as they were nearing the journey’s end. But brave Balto knew the trail by scent and guided the team the last 53 miles back to Nome. Thanks to Balto, the outbreak of diphtheria was narrowly averted in Nome.

So, dear Readers, what do you think of Grinch the sled dog? Would you like to raise a canine like him? What do you think of adventurer Braverman? Share your thoughts with other Pandas in the comments section beneath this post. And for all of you feline-lovers out there, don’t be mad at us, we’ll do our best to write an article about sled cats in the future.