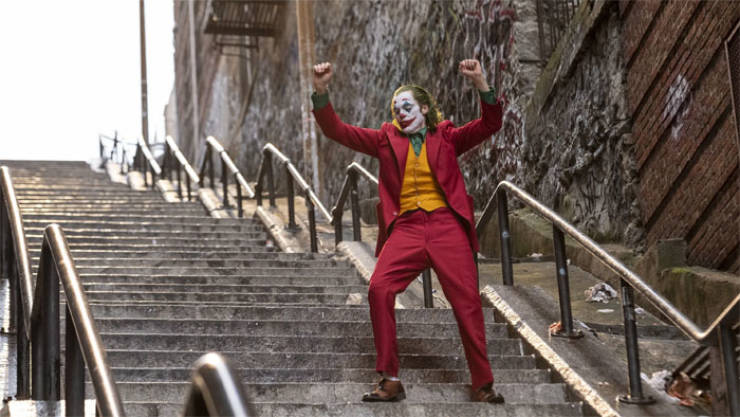 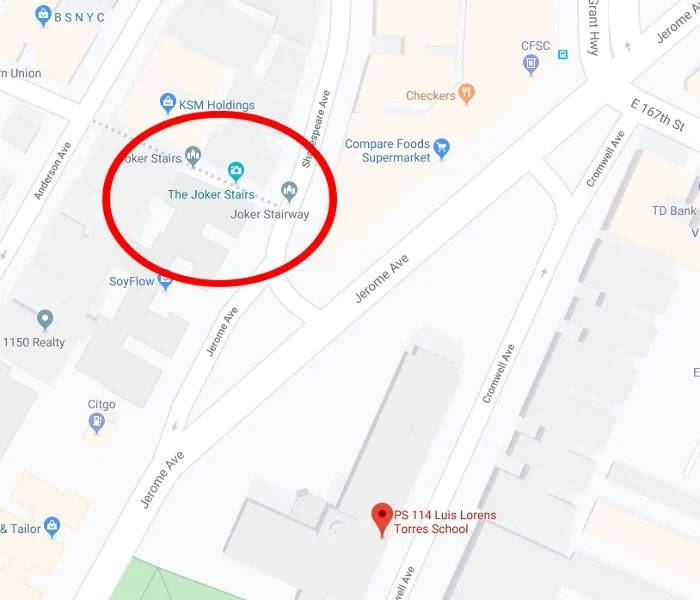 Connecting the Shakespearean and Anderson Avenues at West 167th Street, these stairs weren’t particularly popular. But things have changed. Judging from online photos and videos, people are frequently hanging out there, with some even dressed up as the iconic villain. 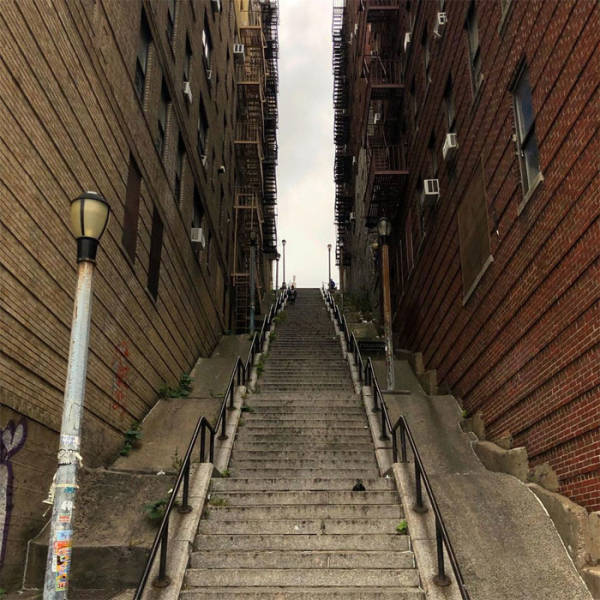 The #Jokerstairs already have nearly 900 tagged photos on Instagram, and were also added to Google Maps as a “religious site.” However, local residents aren’t happy with the mania. “We hope it ends soon because we don’t need this,” Jonathan Francis, a 29-year-old who has lived in the neighborhood his entire life, told Gothamist. “We feel disrespected.” 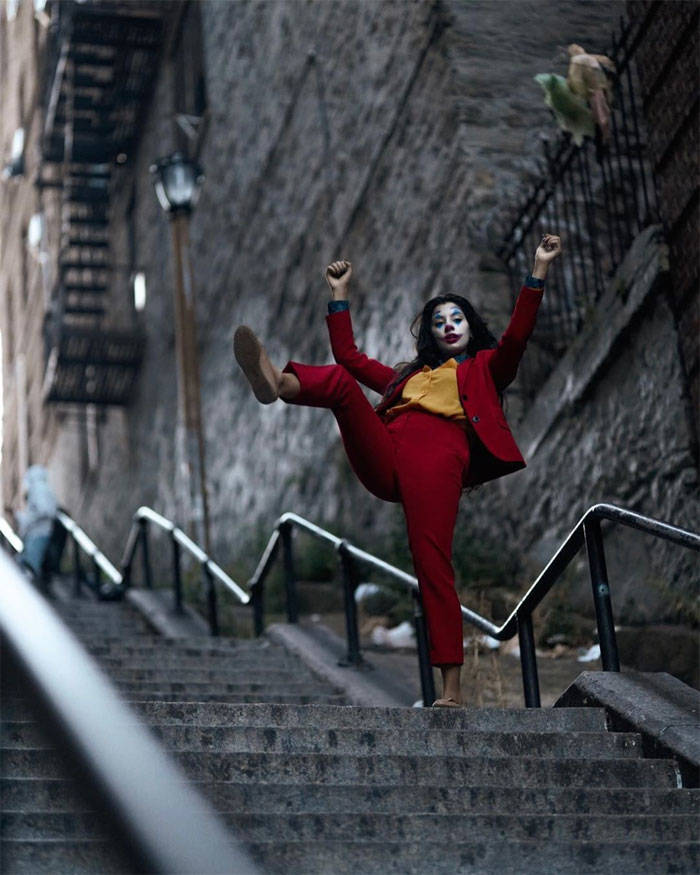 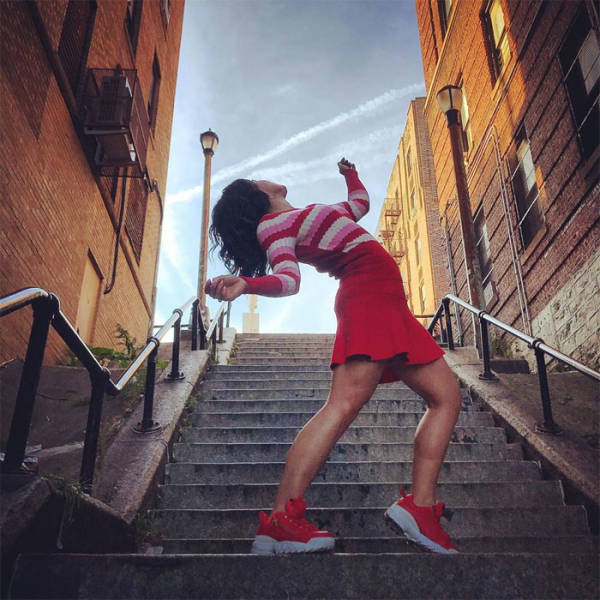 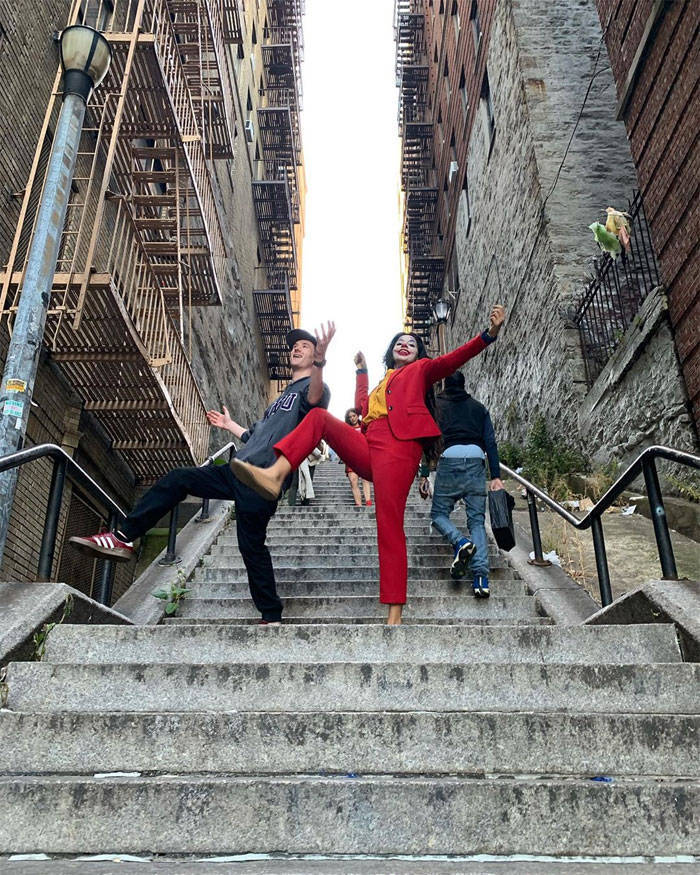 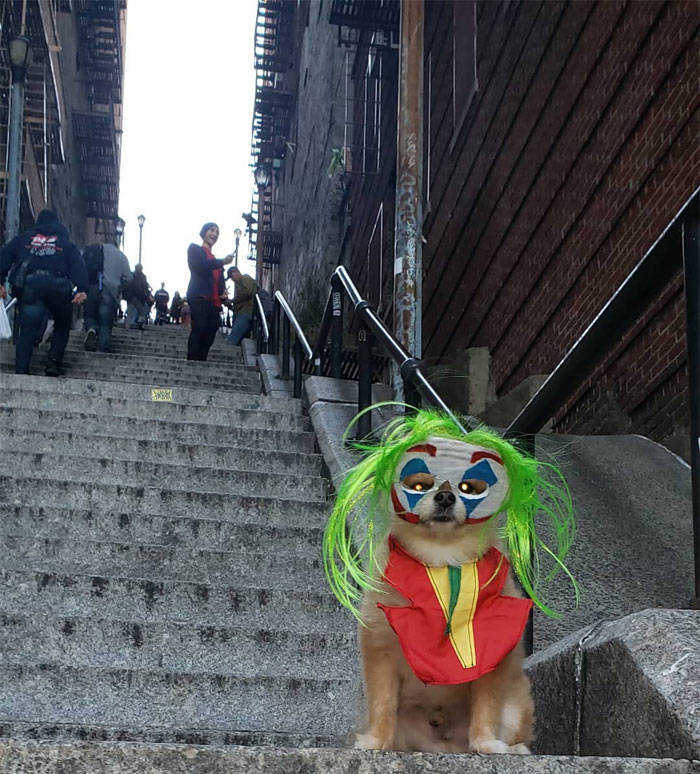 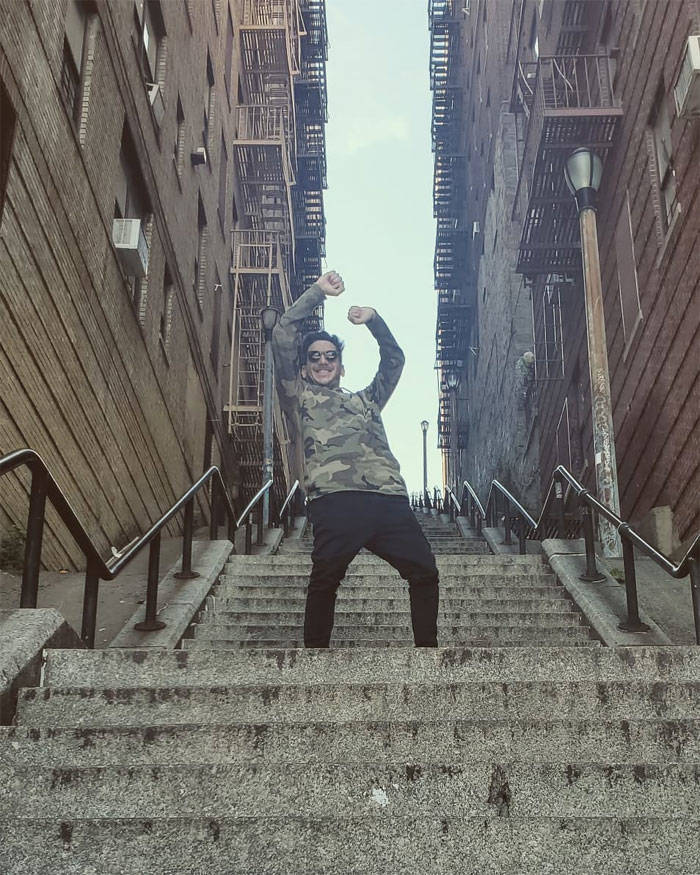 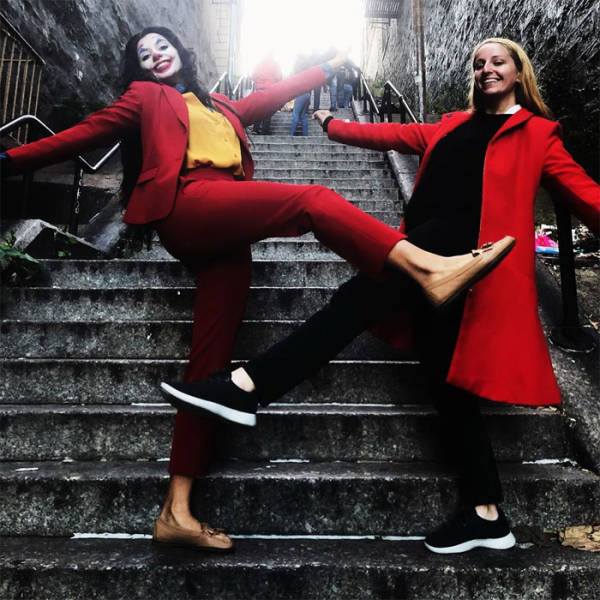 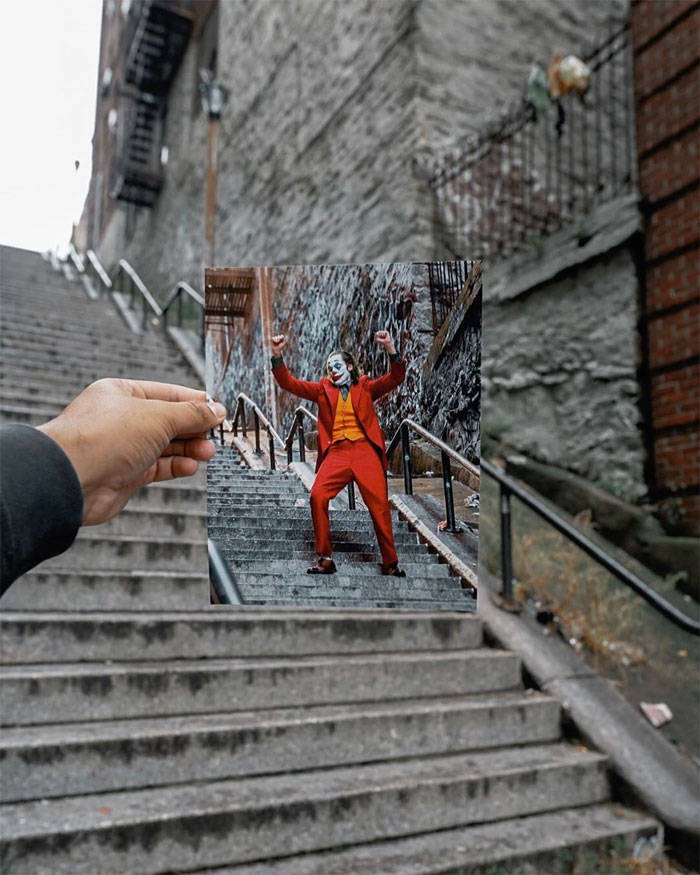 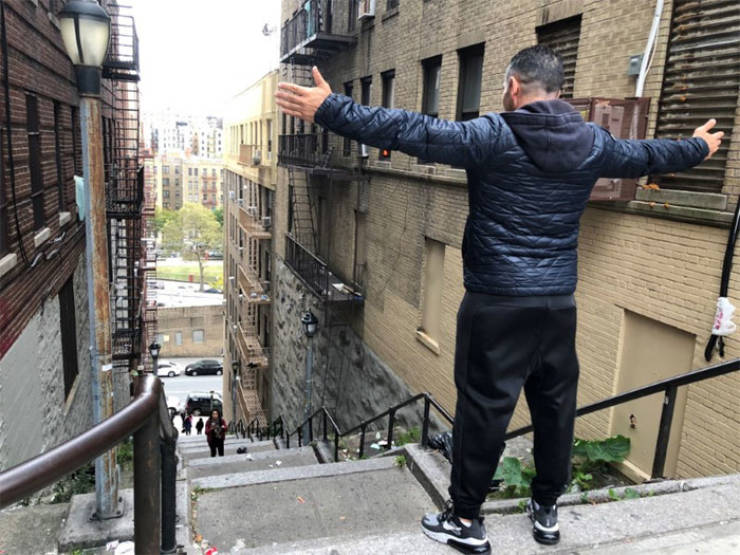 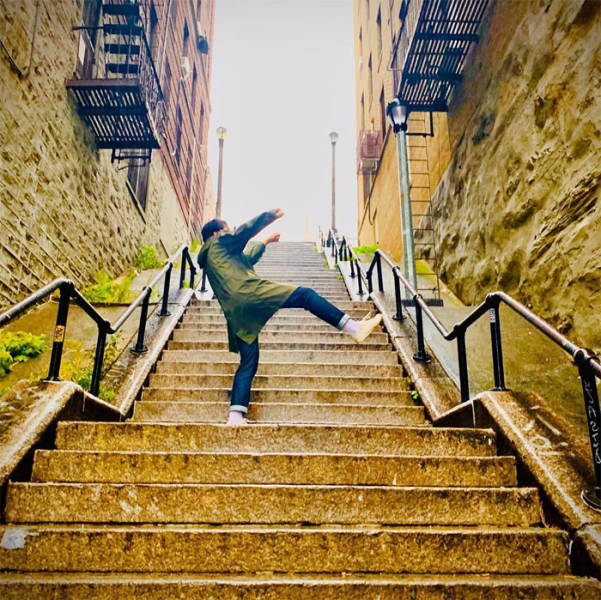 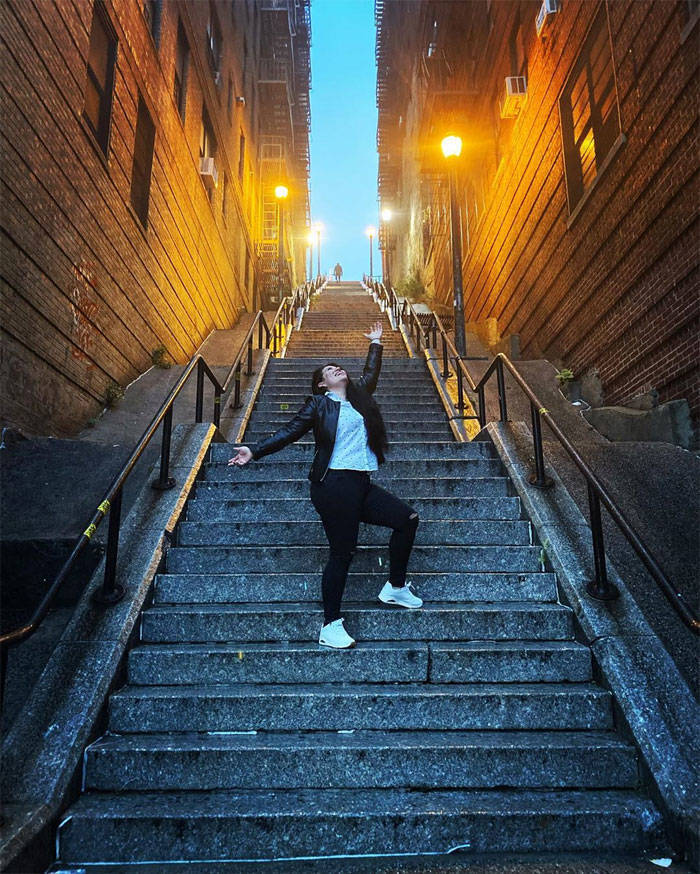 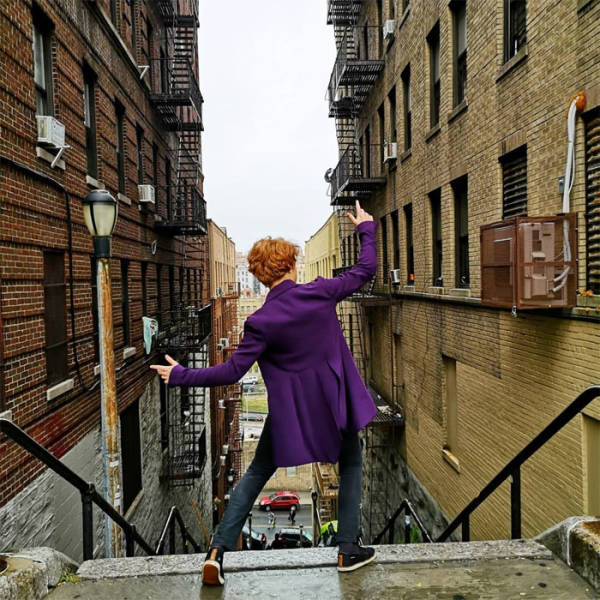 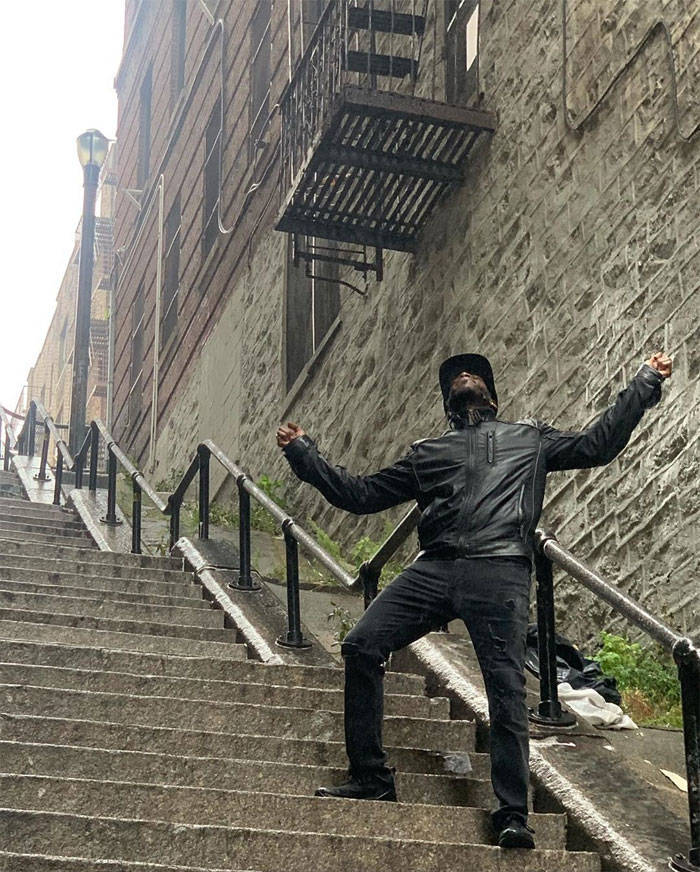 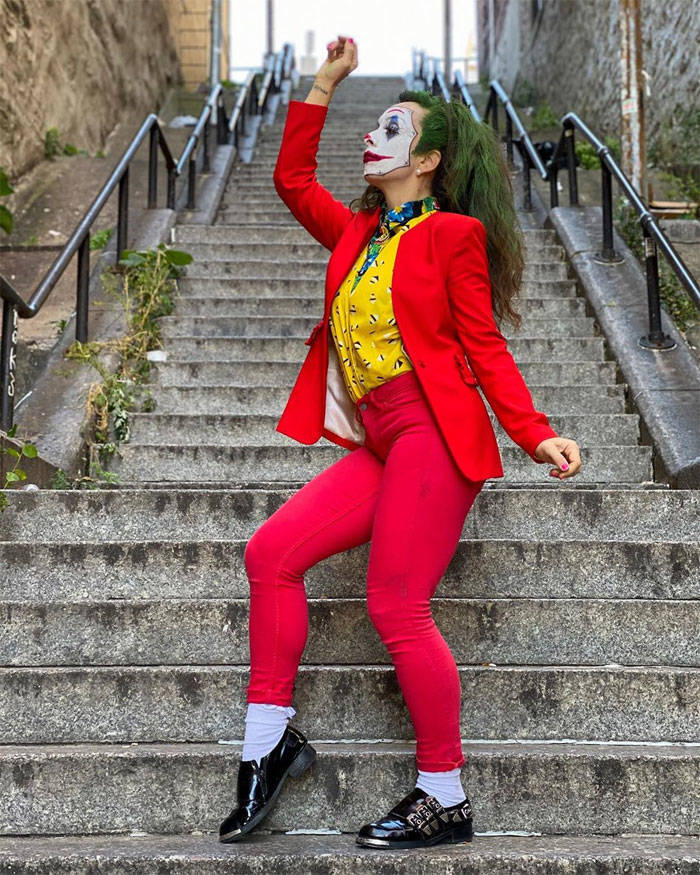 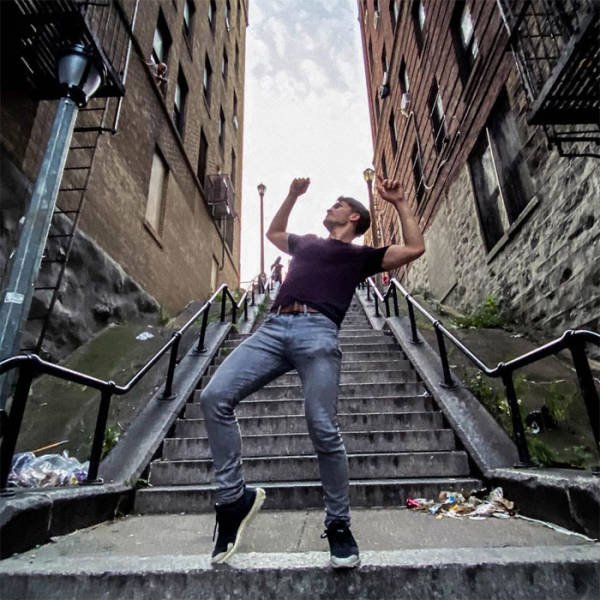 Ignacio, a psychology student who’s one of the visitors to the site, said he really enjoyed the movie. “It made me try and see the world from another point of view, taking into account the pathologies and psychosis one can suffer from,” he told. “Due to DC failing its latest movies, I felt the obligation to support the production of this film.”

The man said the staircase didn’t feel the same in person as it did in the movie. “The cinematic magic was achieved by four people, the director of photography, the composer, the director, and, of course, Joaquin Phoenix himself.”

As for the movie itself, Joker climbed to $737 million worldwide this weekend after another successful week at the box office, and is expected to pass $810+ million in global receipts. Experts believe that Joker won’t stop until it tops $900 million, becoming the biggest R-rated film in history.