The Memorable Things Of The Past Decade (8 pics + 9 gifs)

Smartphones we now glue our faces to

With smartphones, everyone has access to the internet and can voice their opinions towards the world at any moment, with all the negative effects that it brings.

Netflix and other streaming services to binge

Netflix was available before 2010, but it didn’t get reliable until after. 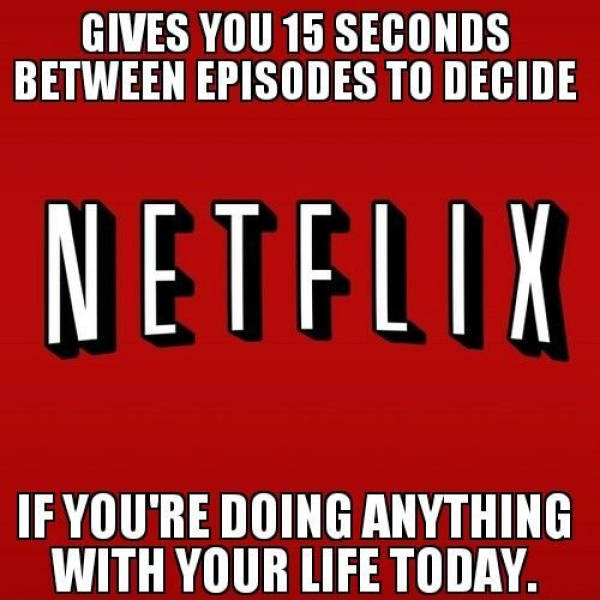 Chapter 7: “Memes were the quintessential mode of expression, akin to the hieroglyphics of Egypt and the cuneiform tablets of Sumer. As the trend caught on, memes diversified and developed, getting adopted by such institutions as politics, academia, and post-modern avant-garde expressionism. As memes became more sophisticated, so too did their influence over society.” 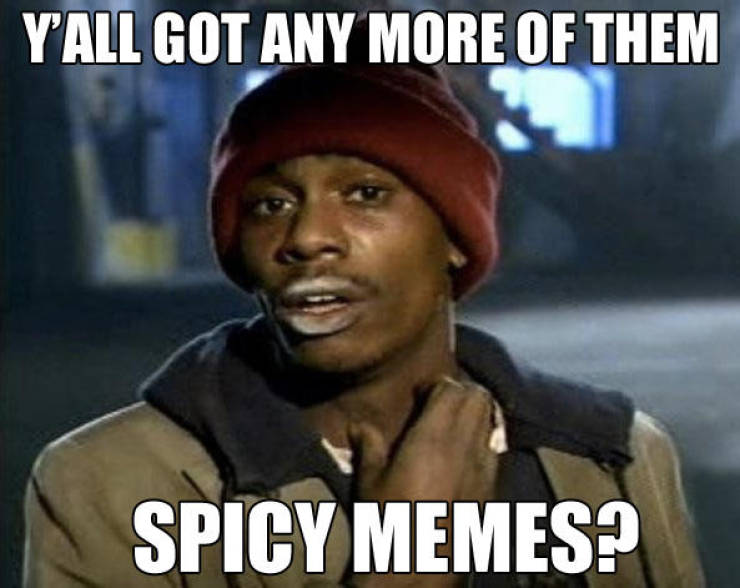 Tinder, and other dating apps

The terms ‘online dating’ and ‘dating sites’ are now swapped with the phrase ‘dating apps.’

Headlines so crazy they sound made up

All that social media… And influencers

People will remember social media, and I have a very strong feeling nobody’s going to give a [email protected]#t about these “influencers” anymore in the future.

The decline of traditional media

Printed newspapers, periodicals, broadcast television, and radio are all fading. And while digital music way predates the 2010s, it took until this decade for pop stars to stop ‘selling’ albums. They aren’t tallying CD sales anymore, they’re counting unique streams. 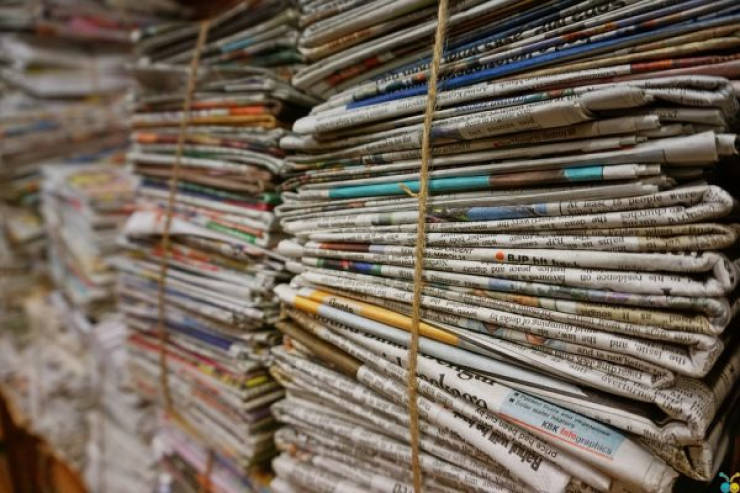 Twenty MCU movies have been released this decade. Then there are the other Spider-Man movies, the DC universe movies ([Christopher] Nolan’s and [Zack] Snyder’s), as well as countless other movies and shows. Last decade was zombies; this decade was superheroes.

The rise of vaping 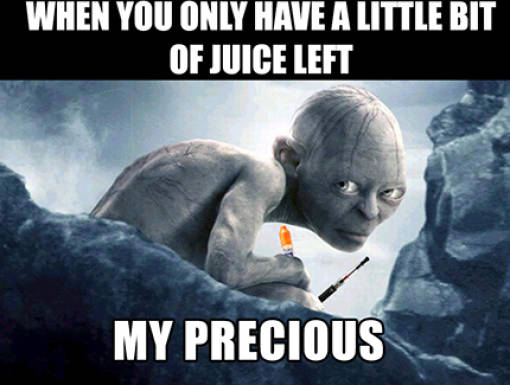 Millennials were at the center of almost every major cultural conversation, from social media and technology to jobs and the economy. Hipsters, smartphones, gaming systems, trends, Facebook and Instagram, etc.

How’re y’all gonna leave out the most influential trend of the 2010’s?!? Fidget Spinners, obviously. 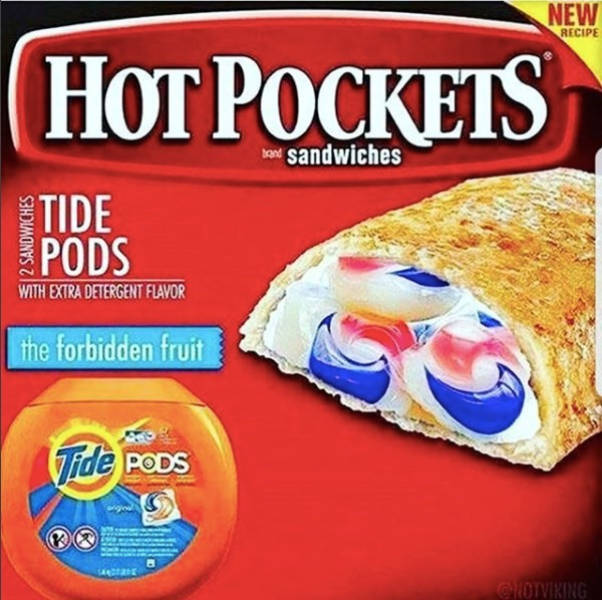 A ton of jobs were already automated, but this decade was probably the true beginning — from testing driverless cars and drones to entire service industries being replaced by self-service counters. This will truly be the beginning of automated industries.

A pivot towards local restaurants/food trucks

The 2010s saw the move away from chain restaurants and the rise of food trucks and locally-owned restaurants. Aesthetically, they all feature string lighting, outdoor tables with giant Jenga blocks, Edison bulbs, and a craft beer selection written on a chalkboard. 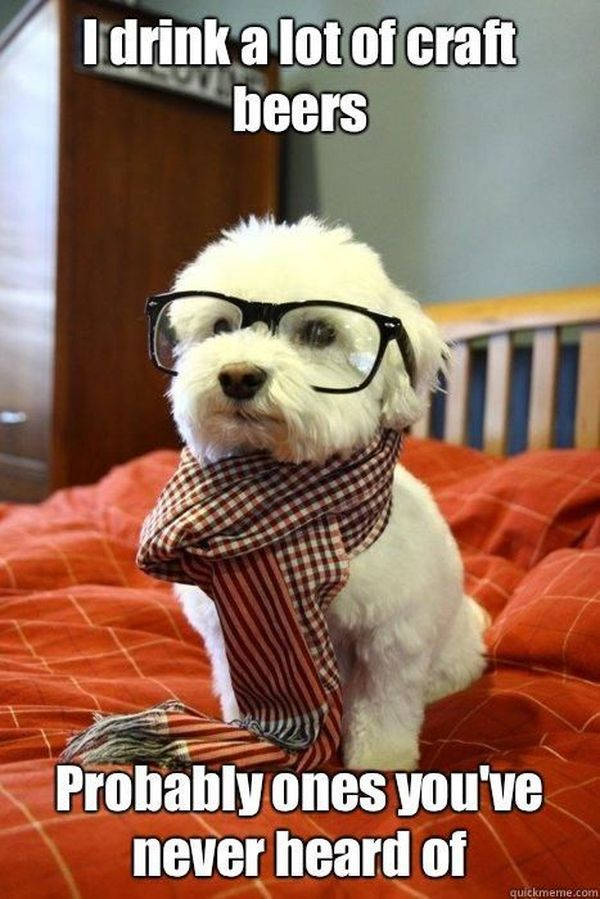 The 2010s will be probably be remembered as the ‘Remake Era’ for Disney.

The death of brick and mortar and the rise of Amazon prime. 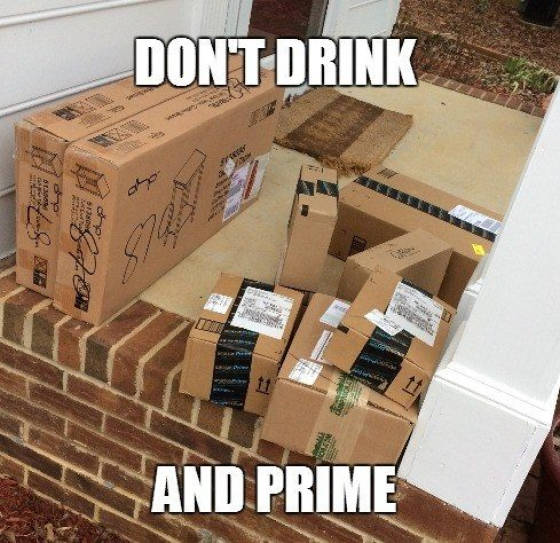 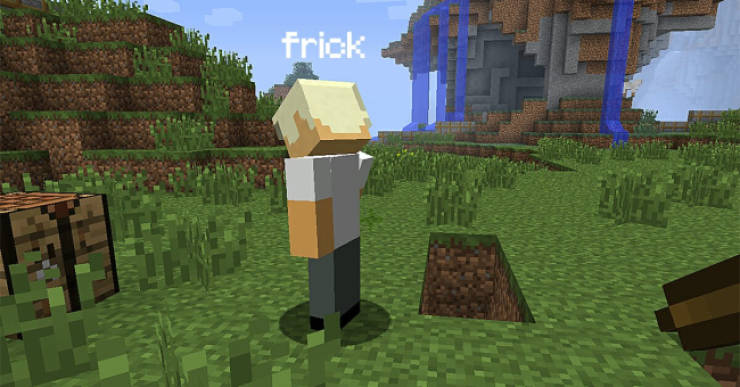