The Norwegian resistance against the Nazi regime in Norway lasted from 1940 to 1945. During the occupation, rebel soldiers committed acts of sabotage, commando raids, assassinations, and general civil disobedience in an attempt to disrupt Nazi operations. Tor Ekeland’s father was part of the Norwegian resistance during the war, and here are some vivid experiences from his rebellious days. 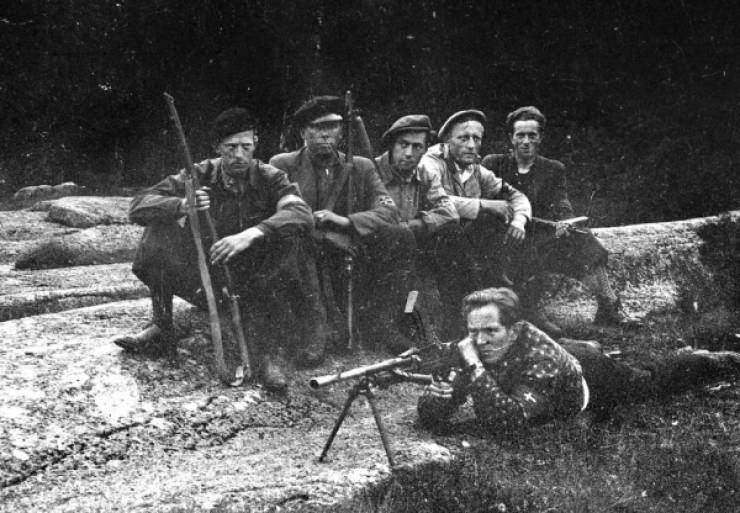 “First, you’re never going to win a head-on battle with an adversary that’s got you outgunned. That’s not the point of the Resistance. The point is to create friction, make it hard for your adversary to operate, to increase transaction costs.”

“Second, resistance doesn’t have to be a dramatic act. It can be a small act, like losing a sheet of paper, taking your time processing something, not serving someone in a restaurant. Small acts taken by thousands have big effects.”

“Third, use your privilege and access if you’ve got it. He and his buddies stole weapons from the Nazis by driving up with a truck to the weapons depot, speaking German, acting like it was a routine pick up, and driving away.”

“Fourth, and this is part of the third point really, sometimes the best way to do things is right out in the open. Because no one will believe something like what you’re doing would be happening so blatantly. All good Social Engineers know this.”

“Five, bide your time. But be ready for opportunity when it strikes. Again, your action need not be dramatic. Just a little sand in the gears helps.” 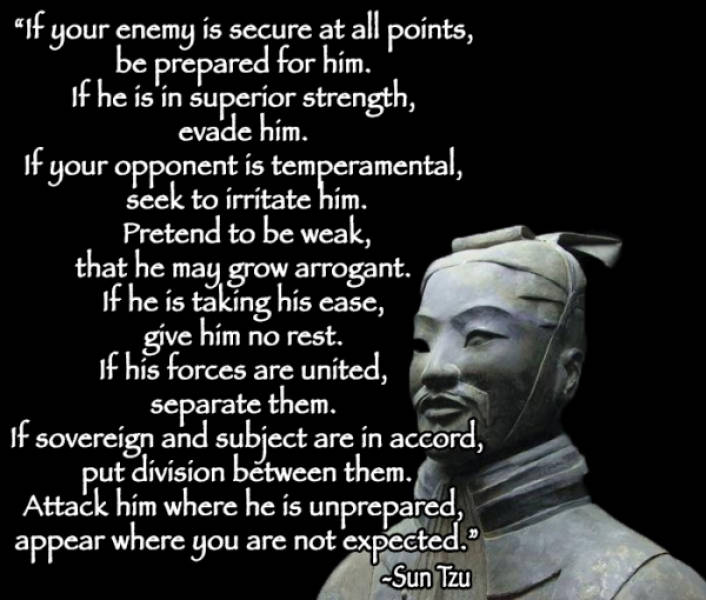 “Six, and this is a no brainer, operate in cells to limit damage to the resistance should they take you out. Limit the circulation of info to your cell, avoid writing things down and…”

“Seven, be very careful with whom you trust. Snitches and compromised individuals are everywhere. My Dad was arrested because of a snitch. His friends weren’t so lucky, the Gestapo machine-gunned the cabin they were in without bothering to try and arrest them.” 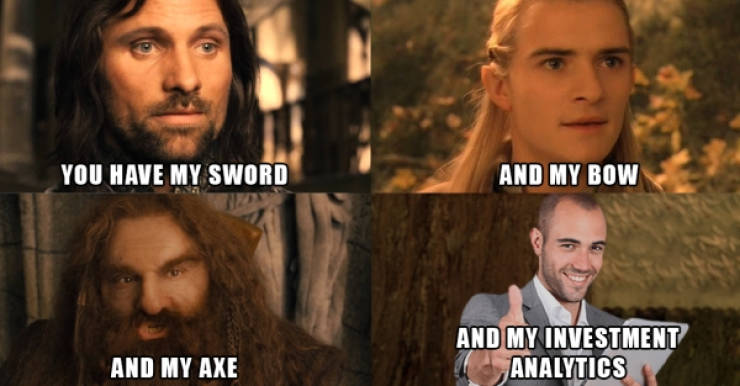 “Eight, use the skills you have to contribute. Dad was an electrical engineer. When the Nazis imposed the death penalty for owning a radio (the British sent coded messages to the Resistance after BBC shows) he said he became the most popular guy in town.”