The funniest players in the NBA 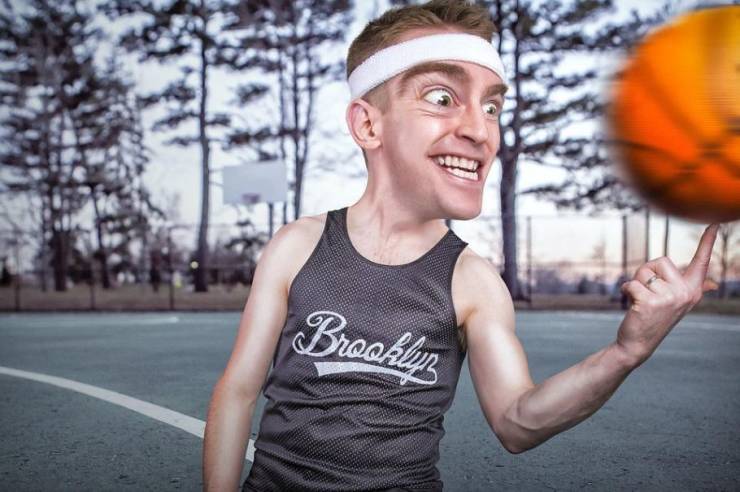 The National Basketball Association (NBA) league is widely recognised as the biggest and most popular basketball league not only in the United States, but throughout the world. Having a rich 73 year long history, this tournament has featured endless number of top moments till date.

Of all these moments, many of them have been the hilarious kinds too. And many of them have made spectators as well as players laugh their guts out. Furthermore, while there are some accidental funny guys, the NBA players who fall into this category take the fun quotient to an altogether different high! These are the year-round most chucklesome chaps you’ll ever find! Whether you are a casual NBA spectator or someone who seriously seeks out NBA Finals odds to make the most of his/her punts, you can never miss out on these funny players when they’re in action on the basketball court! Let’s tell you about some of them in this short article.

Kyle Lowry – He knows every single trick in the book when it comes to pissing off his teammates! You’ll see Kyle Lowry goofing up with every person around him, however, his all-time favourite is DeMar DeRozan.

Robin Lopez – Widely recognised for bashing up the mascots, something that has come to be known as his NBA trademark, Robin Lopez is one major entertainer apart from a talented basketball player.

Lance Stephenson – Lance has gained the reputation for being one of the funniest players in NBA owing to the way he celebrates goals, both his and his teammates’! You will never see him backing down even when it comes to taunting Le Bron James.

JJ Redick – He has his own set of antics, including the habit of video bombing other basketballers’ interviews. Once when he was being interviewed by the media, he abruptly got up and ran as fast as he could, after he recalled that the last man to arrive in the locker room had to dance!

Kevin Durant – One of the most well-paid players in the NBA, Kevin Durant never tries to be amusing, but somehow everything he does comes across as funny! You should definitely check out his courtside moments! 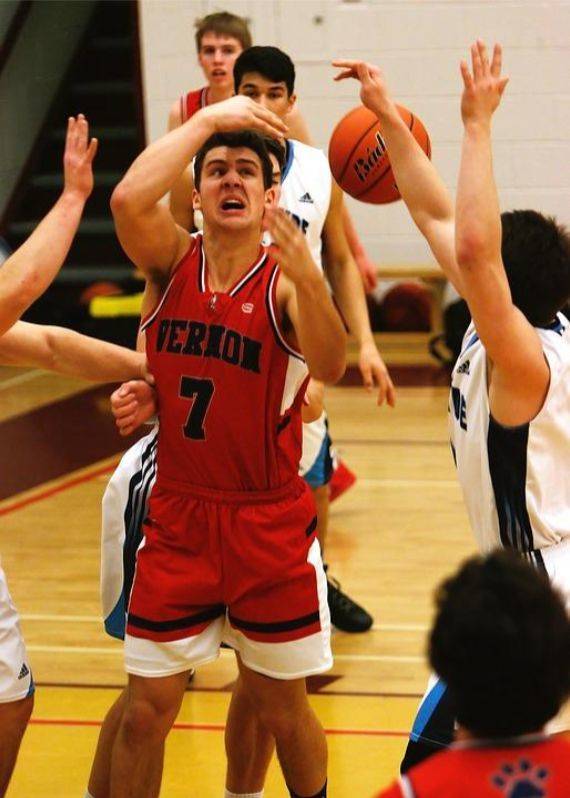 Klay Thompson – Thomson has the quality of being ridiculously hilarious without even trying. This isn’t only because he’s an integral part of a highly entertaining Golden State Warriors team, but also how he finds new ways to entertain others. One day you’ll see him as the Classic Klay, and the other as his alter ego – China Klay.

Nick Young – He delivers the wittiest comebacks in the game, however nothing compares to how he reacts to his highlights, especially the three-point miss celebration!

Joe Ingles – You’ll find Ingles making the funniest statements both off and on the basketball court, something that has made him the most hilarious player in Utah Jazz.

Nikola Jokic – This player has a way with the kids and delivers his stunts in the most amusing way. Nikola always knows when the cameras are on him and he considers the NBA microphone his biggest enemy till date!