Looks Like It’s Already Halloween On The Sun (5 pics)

NASA shared a photograph that its Solar Dynamics Observatory (SDO) had captured back on October 8, 2014. It shows the active regions of the Sun combined to look like a traditional jack-o-lantern face. Very fitting as Halloween is right around the corner!

The photo caption read: “Even our star celebrates the spooky season—in 2014, active regions on the Sun created this jack-o’-lantern face, as seen in ultraviolet light by our Solar Dynamics Observatory satellite.” 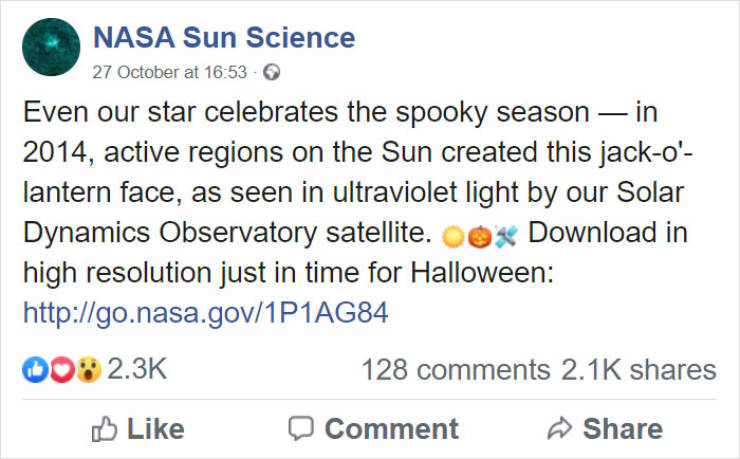 The SDO is an ongoing NASA mission launched in 2010 as part of the Living With A Star program. It aims to form a scientific understanding of how the Sun-Earth system affects life and society on the planet.

NASA explained that the brighter parts of the Sun are the more active regions that emit more light and energy. They are the signs of intense magnetic fields that drift in the Sun’s atmosphere. 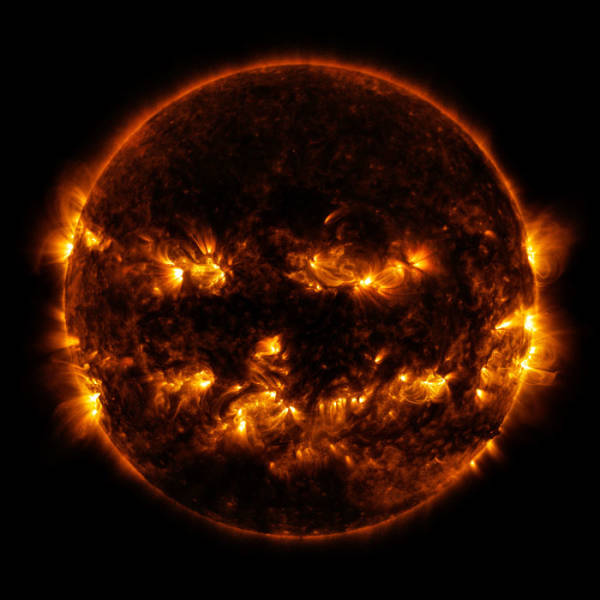 The picture is a combination of two sets of extreme ultraviolet wavelengths, namely 171 and 193 Ångströms (units of length). These wavelengths are colorized in gold and yellow, which in turn gives the image a creepy Halloween pumpkin look.

However, this isn’t the first time NASA has found something in space that reminds them of worldly objects. In 2004, the Mars Global Surveyor (MGS) Mars Orbiter Camera (MOC) captured a heart-shaped mesa on Mars and in January of this year, the Long-Range Reconnaissance Imager (LORRI) snapped a picture of Ultima Thule, a trans-Neptunian object located in the Kuiper belt, which looks like a snowman.

Earlier this year, LORRI snapped a picture of Ultima Thule, which looks like a snowman 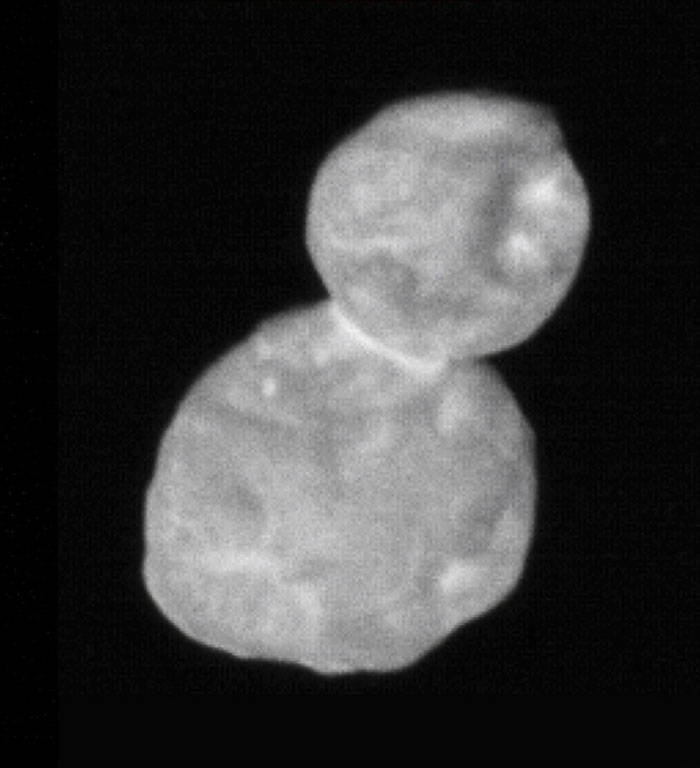 In 2004, NASA found a heart-shaped mesa on Mars 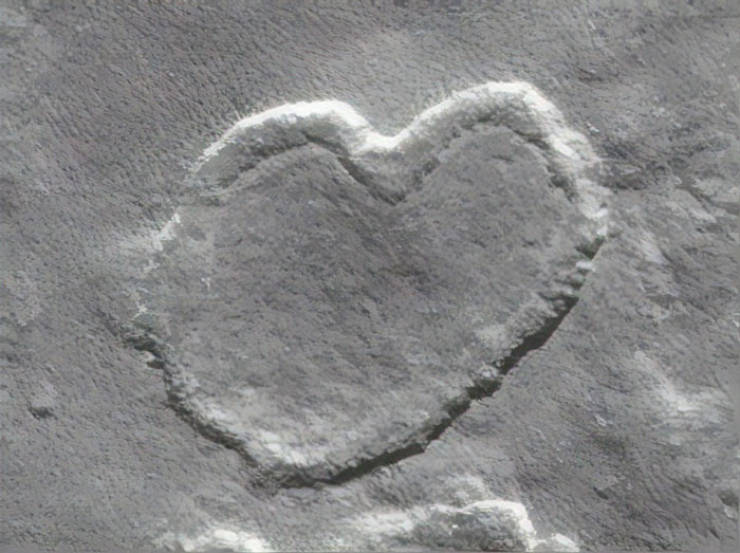