Maria Eduarda from Brazil, known as Duda’s Universe on social media, is still very young, but already very talented at cosplay. With the help of her mom, Judite Barros, she’s been cosplaying basically since her birth and is doing progressively better and better. 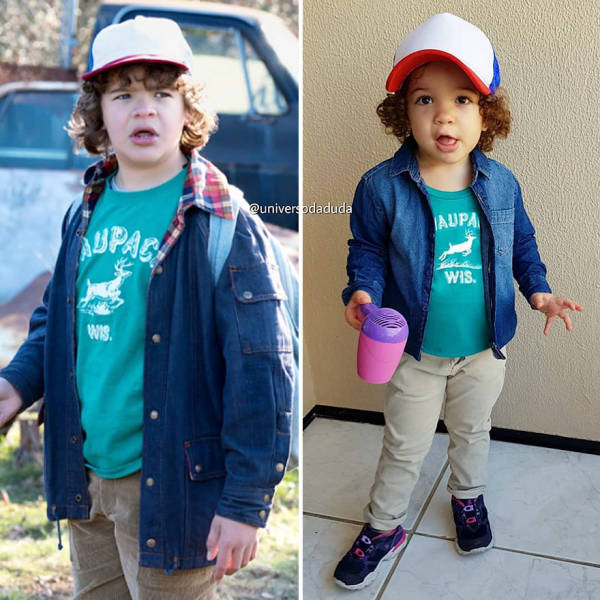 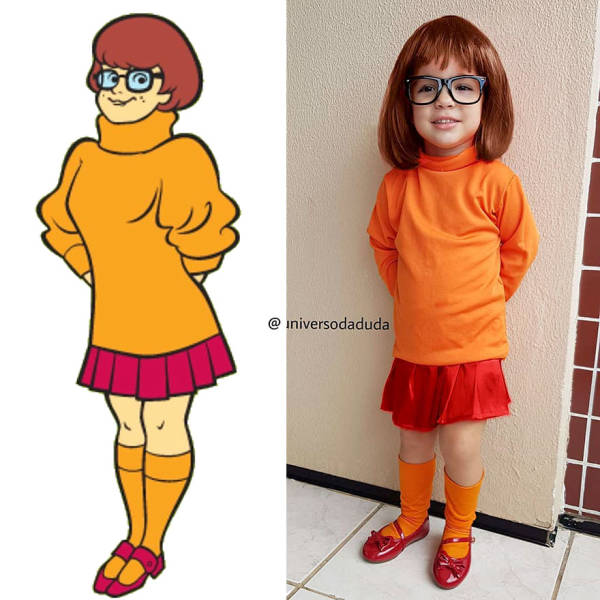 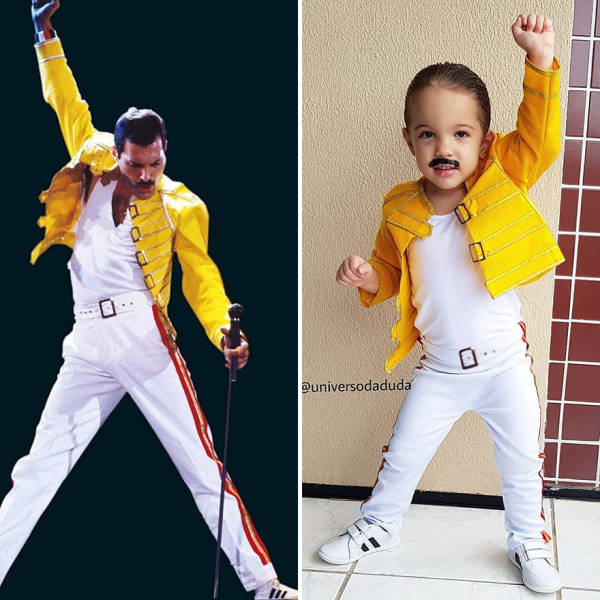 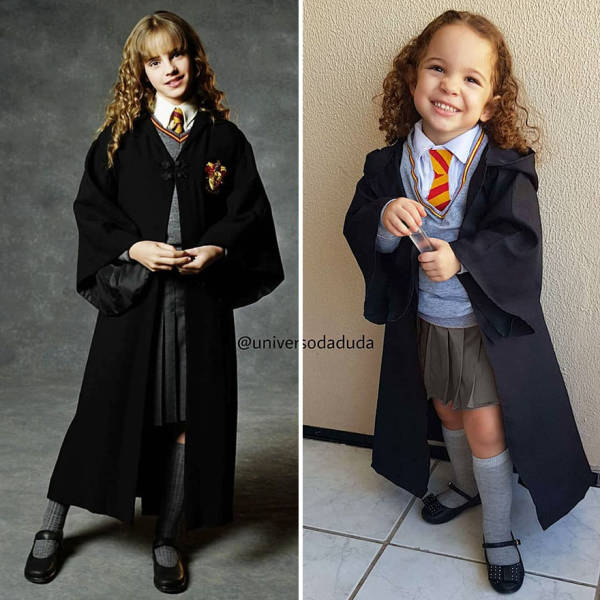 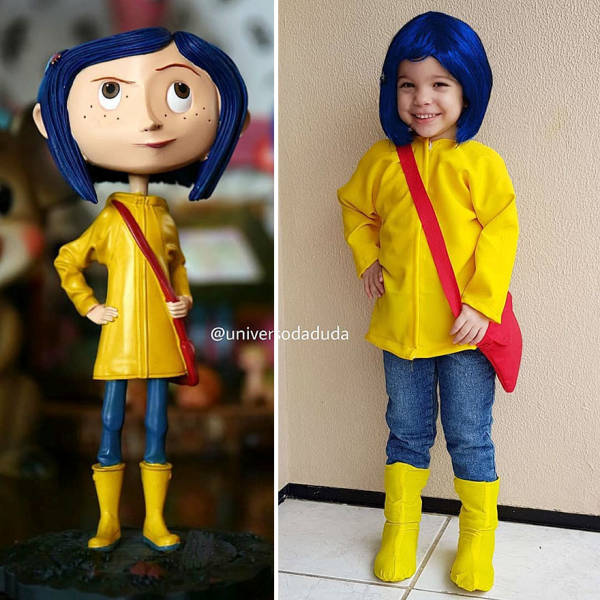 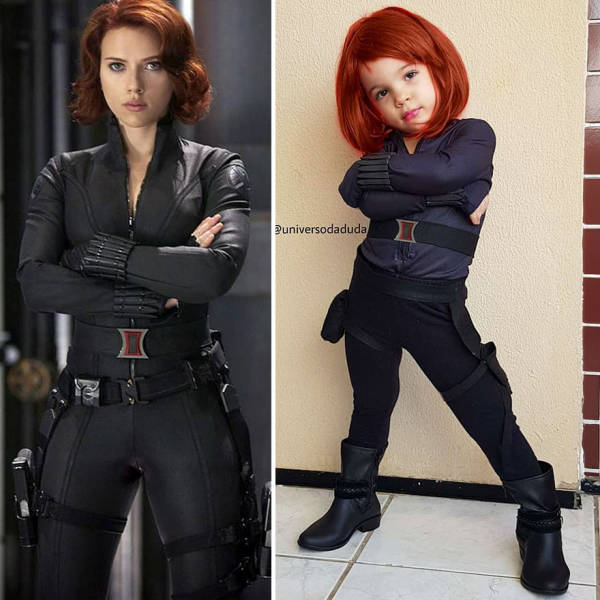 Holly Golightly From "Breakfast At Tiffany's" 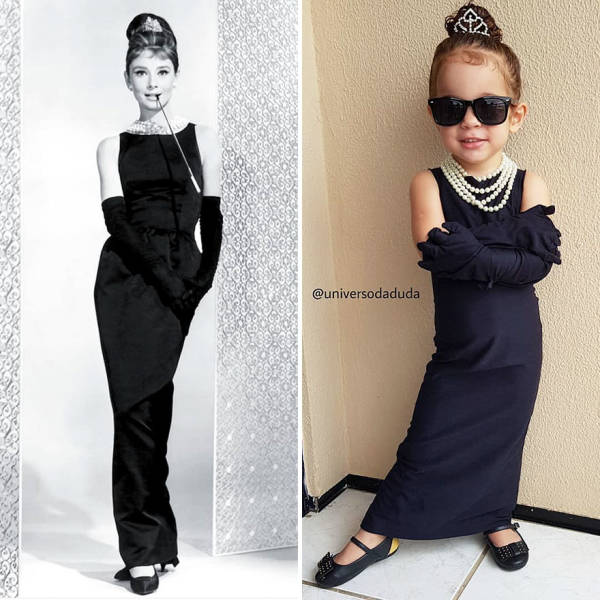 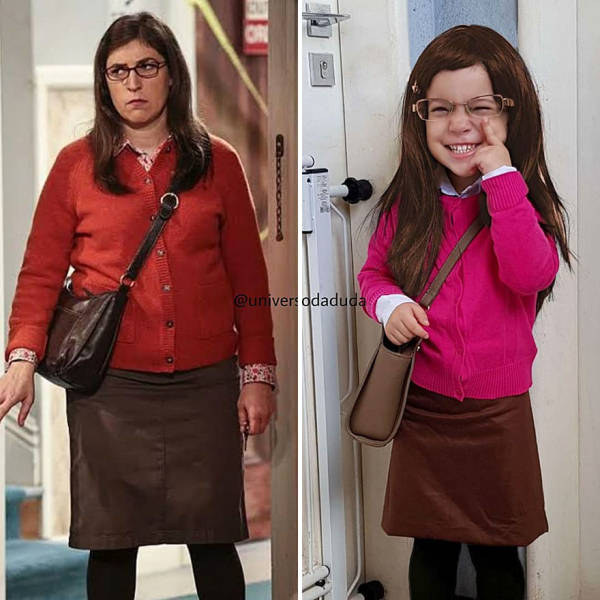 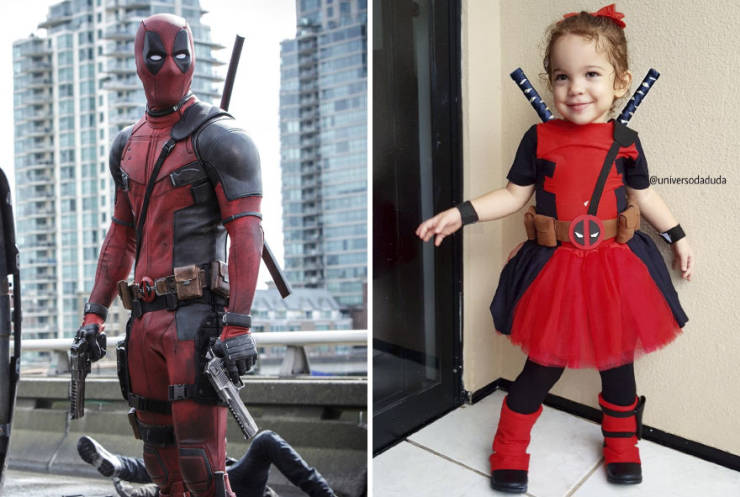 Frodo From "The Lord Of The Rings" 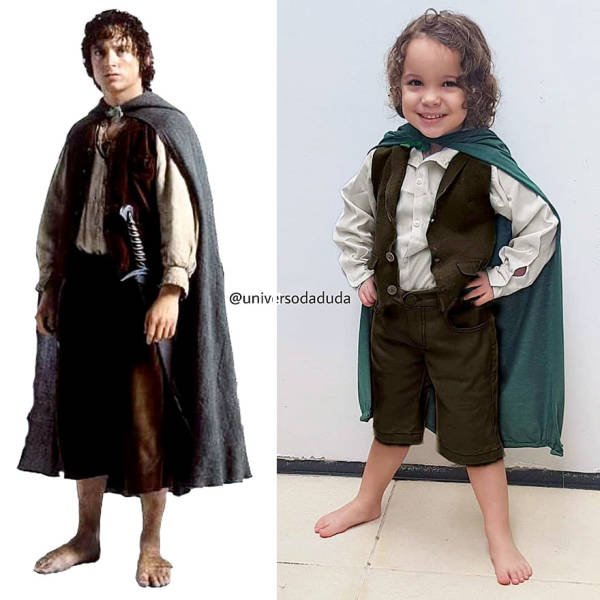 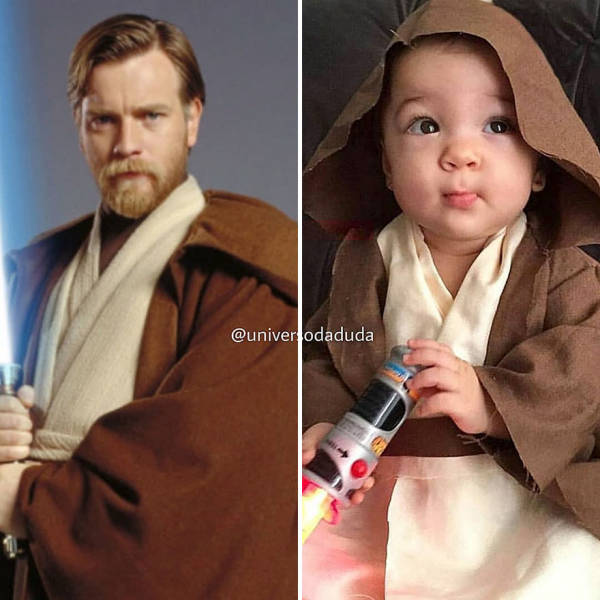 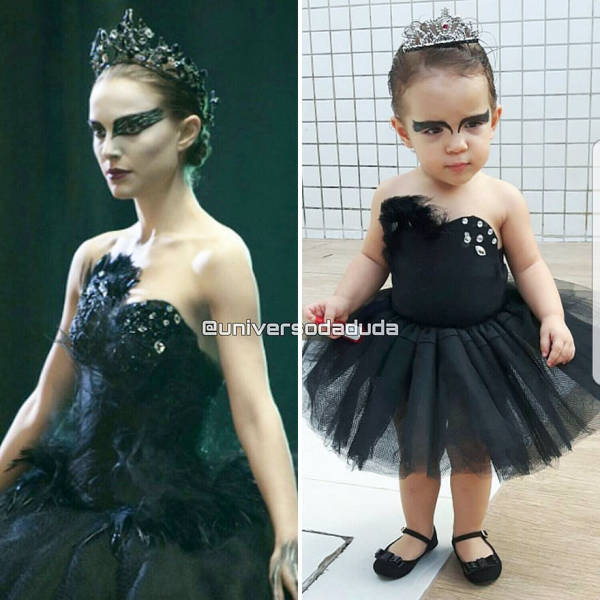 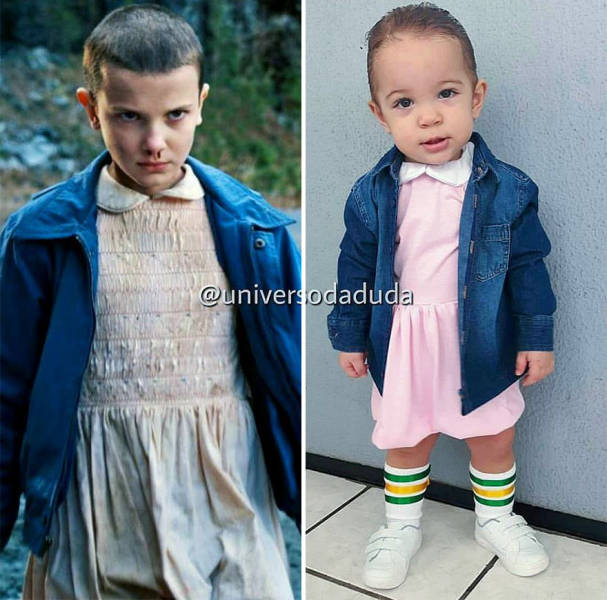 Pebbles Flintstone From "The Flinstones" 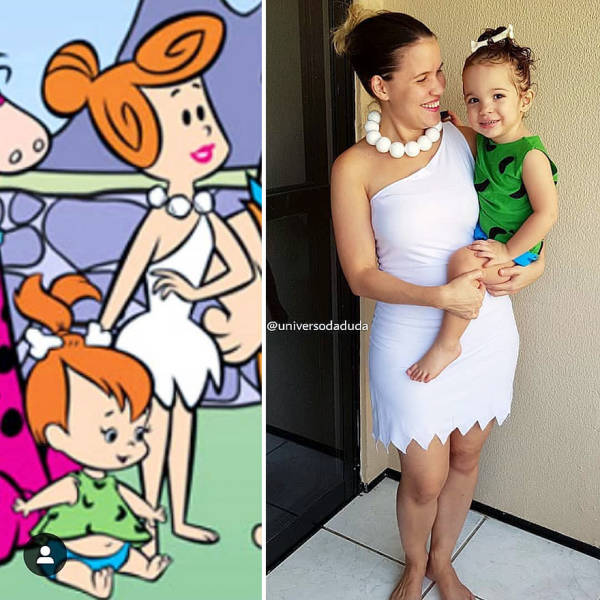 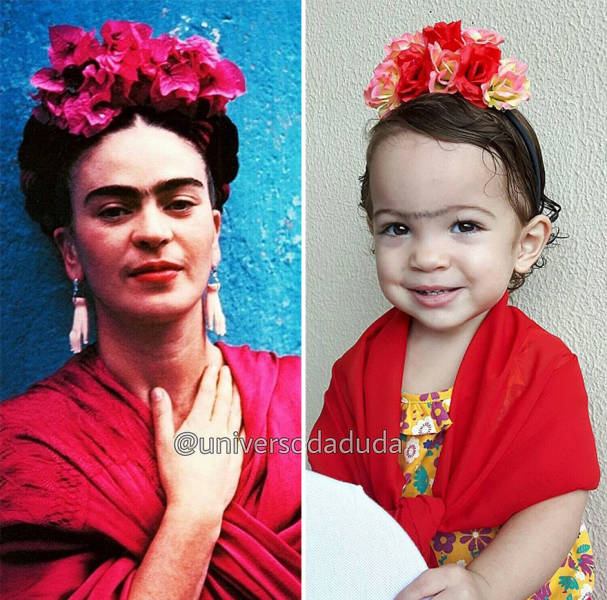 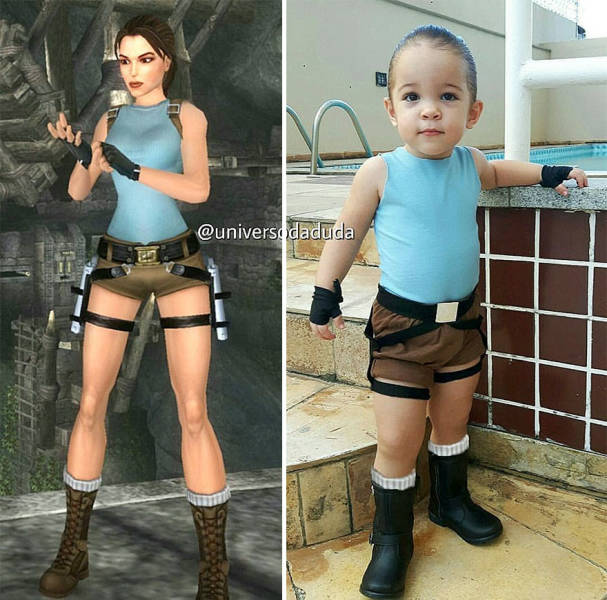 The Joker From "The Dark Knight" 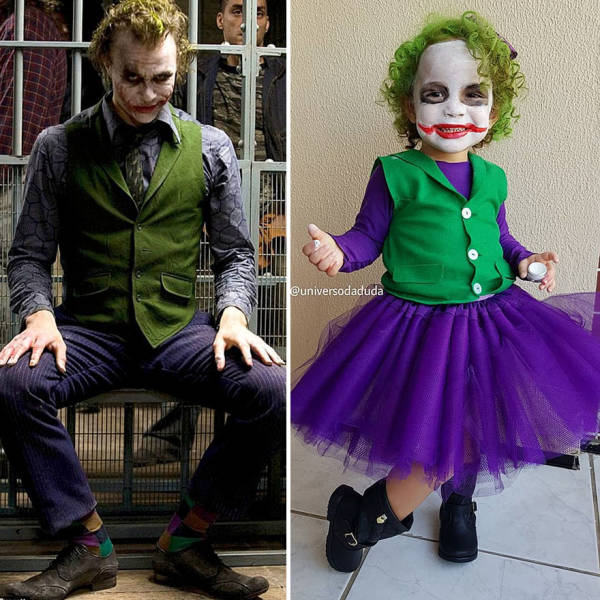 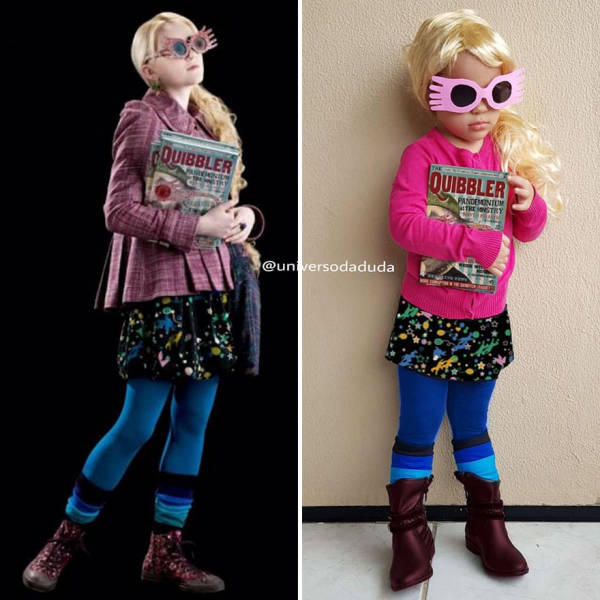 Jon Snow From "Game Of Thrones" 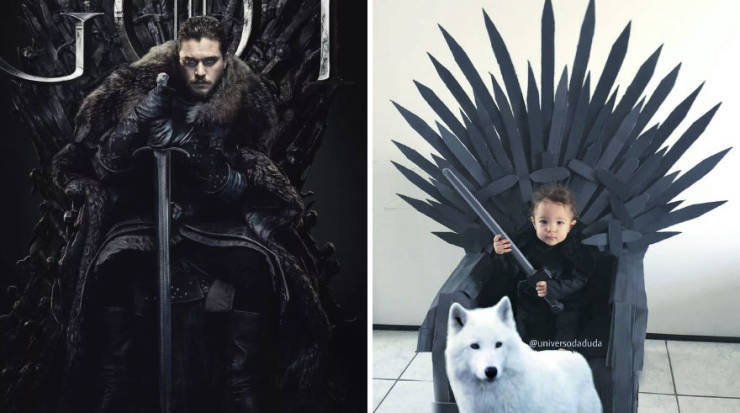 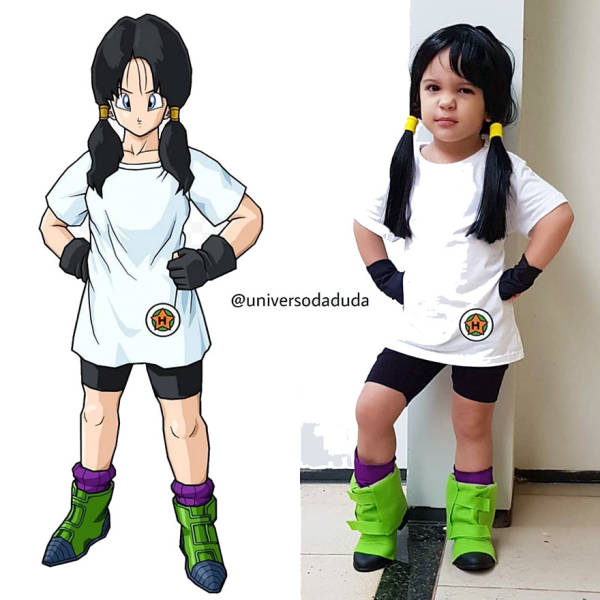 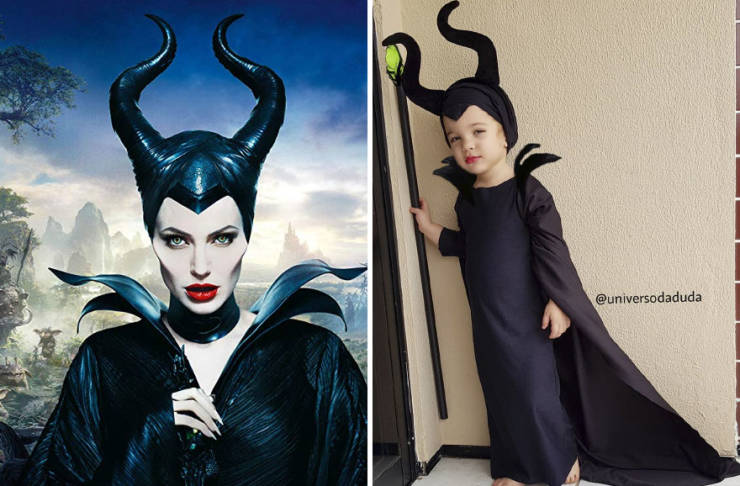 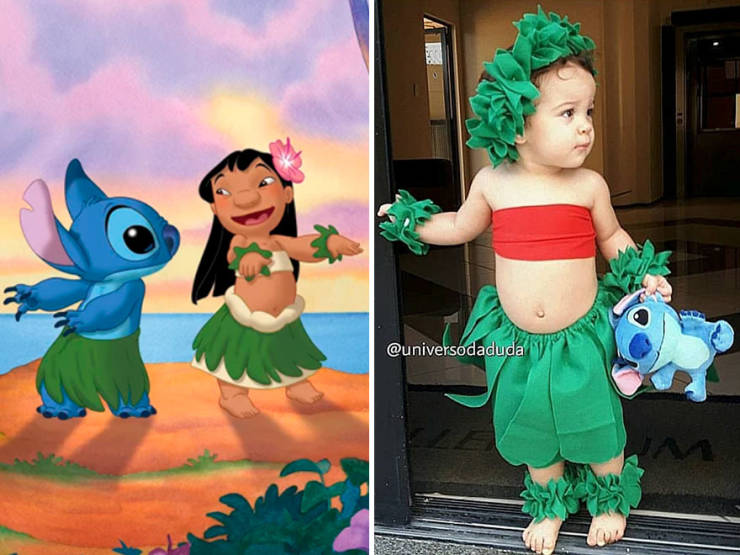 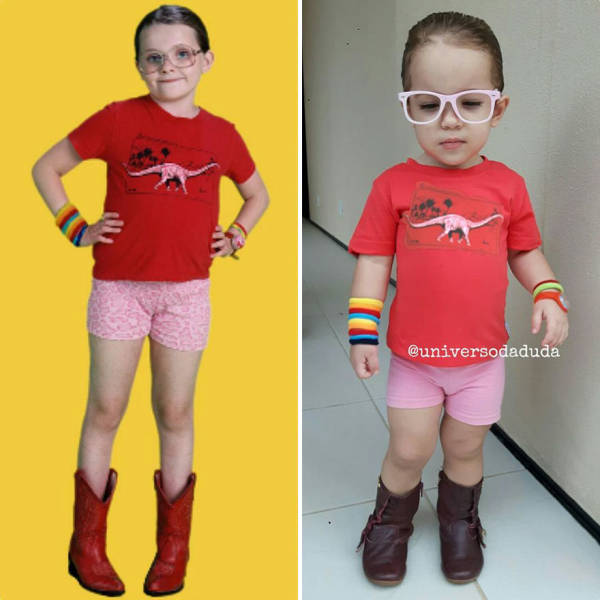 Olenna Tyrell From "Game Of Thrones" 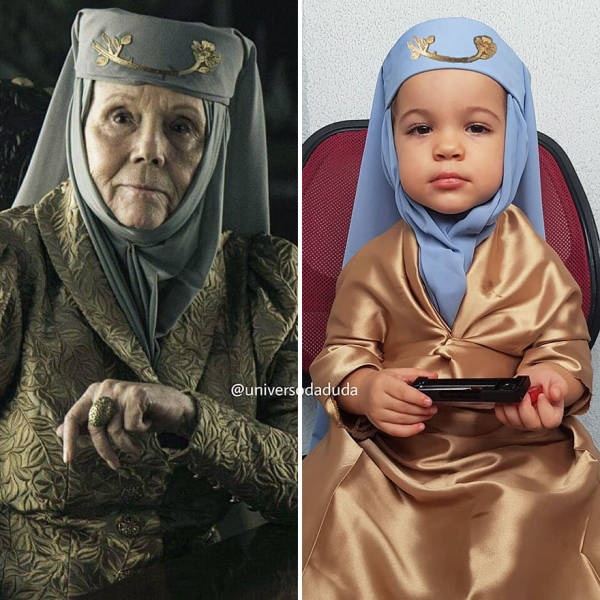 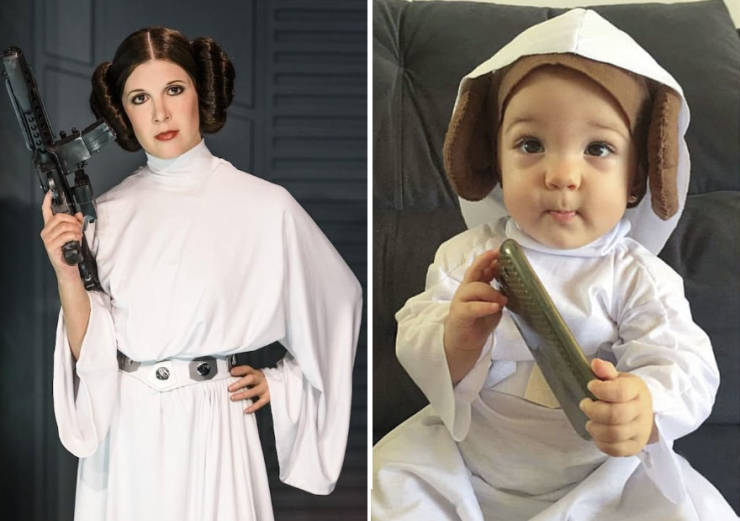 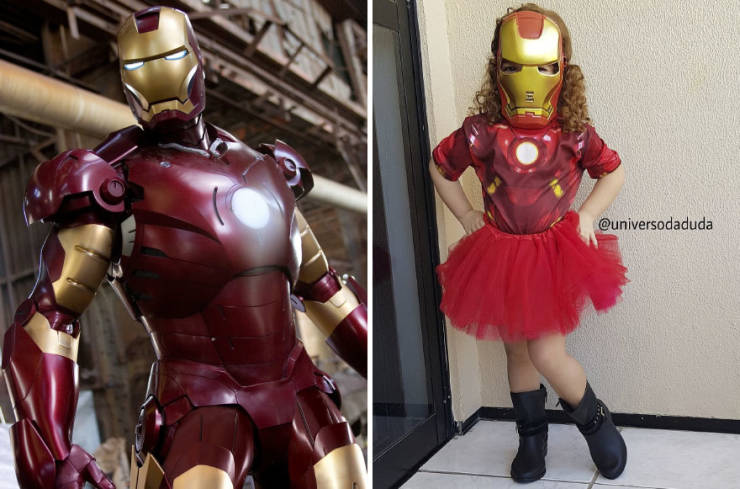 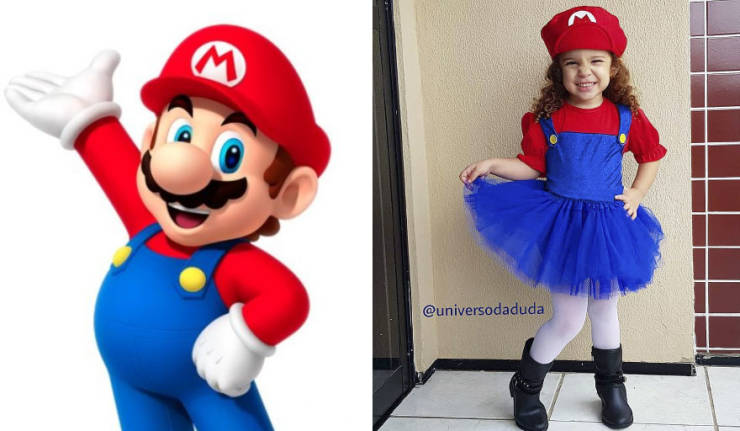 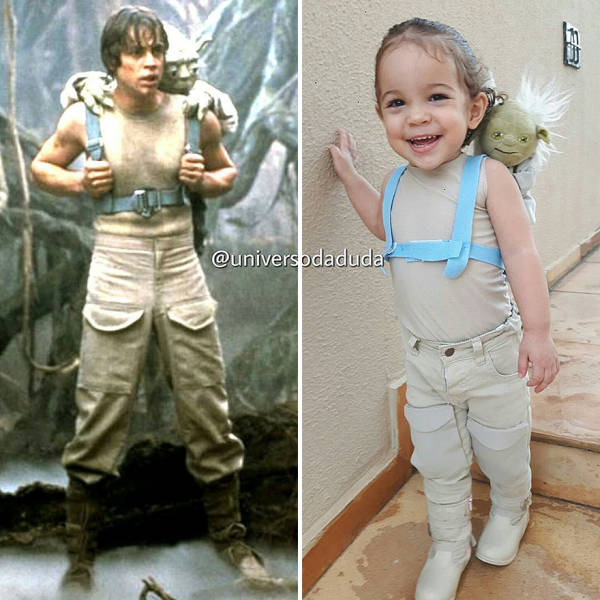 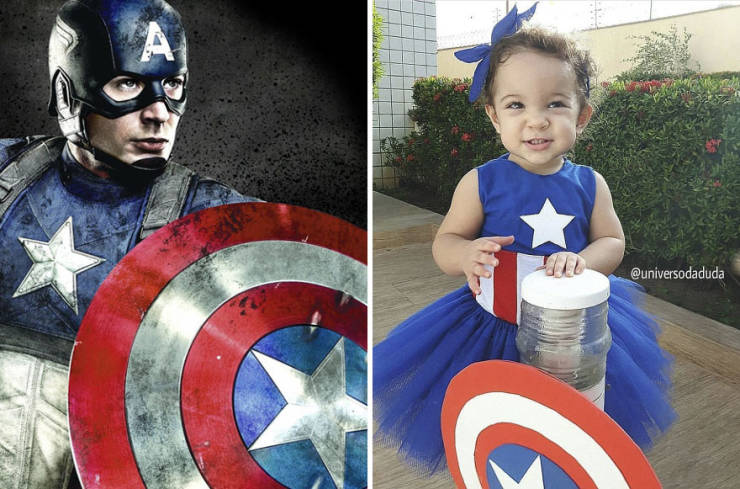 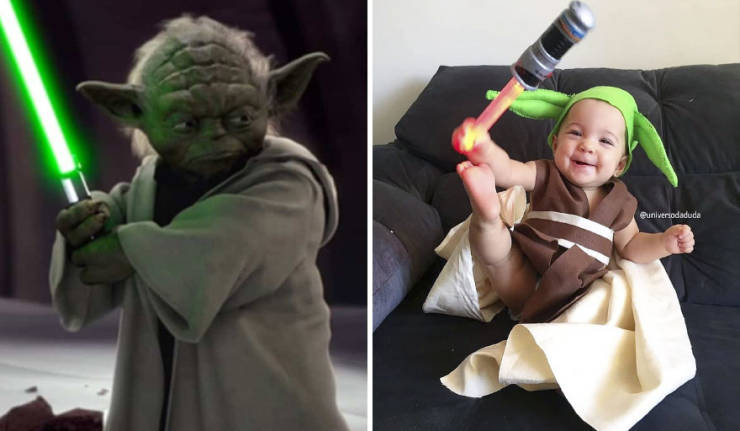