When Husband Chooses A Theme For Baby’s Birthday (10 pics)

One father was allowed to pick a birthday theme for his son and he chose… Costco! 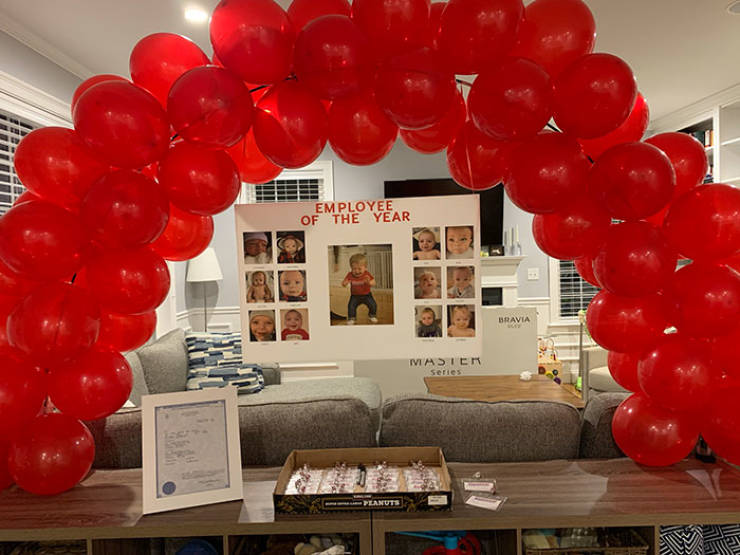 The mother of two, a 4-year-old daughter Madison and 1-year-old son Mason, revealed that she used to teach high school English for almost 10 years before becoming a full-time mom. “My husband, Sebastian, and I have been married for six years,” Josie said. “He’s a financial advisor, so making smart financial decisions is literally his job. Which is a direct correlation with his love for Costco.” 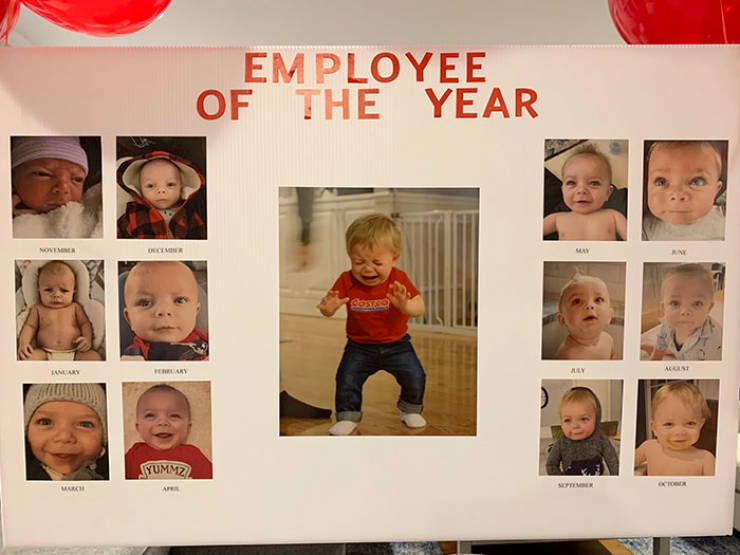 Turns out, it was the dad’s idea to turn Mason’s birthday party into a full-on Costco extravaganza. “The party theme was pretty last minute, so it came together in about two weeks,” the mother explained. As the party was around Halloween, friends of the family kept sending them “memes of kids and dogs dressed up as Costco employees” as they all knew the father’s obsession with Costco/Kirkland. “My husband decided we should do a Costco theme for the birthday party,” Josie told Bored Panda, “it sounded completely absurd to me, so I immediately started bringing his vision to life”. 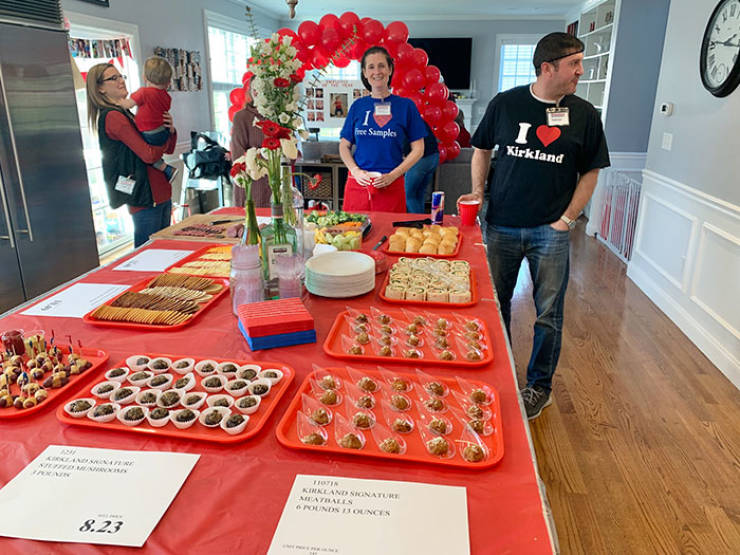 “We knew we wanted Mason to be the focus, hence the Employee of the Year poster board we made,” the mother explained the main “prop” of the birthday party. “We bought a cheap balloon arch frame because our daughter kept calling his party a Grand Opening, and then we made the name badges, printed out signs for the food, and bought a set of red lunch trays to serve “samples”,” the woman couldn’t stress how easy it was to make it all happen. “Our local Costco loved the theme and provided us with a membership poster that they happened to have lying around”. 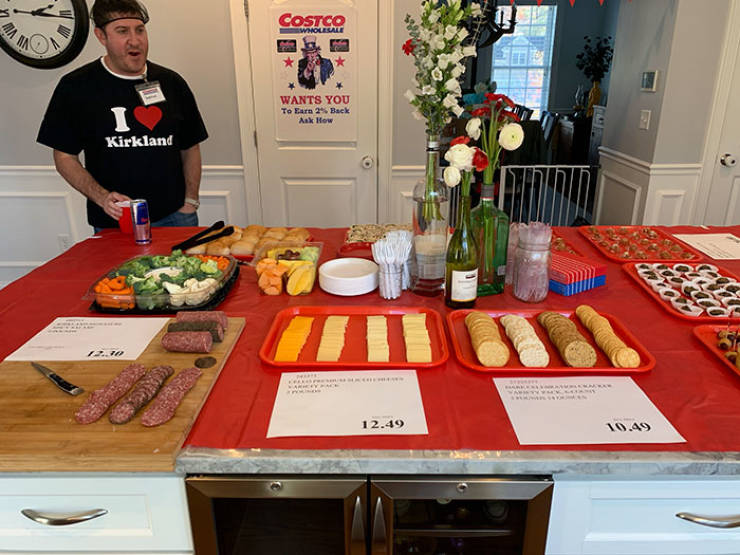 If you’re curious why the family loves Costco so much, Josie was quick to clear things up. “Why does he love Costco and Costco’s Kirkland brand? Quality, consistency, and savings,” she said, “My husband’s idea of taking the kids to lunch is going to Costco around noon on a Saturday and eating samples”. She also shared a humorous anecdote about the family’s loyalty to the Costco brand. “A couple months ago, she asked my husband where babies come from, he told her Costco,” the woman joked, “I’ve since had to squash that theory so she would stop asking, ‘Where do you think they keep the babies?’ every time we went there”. 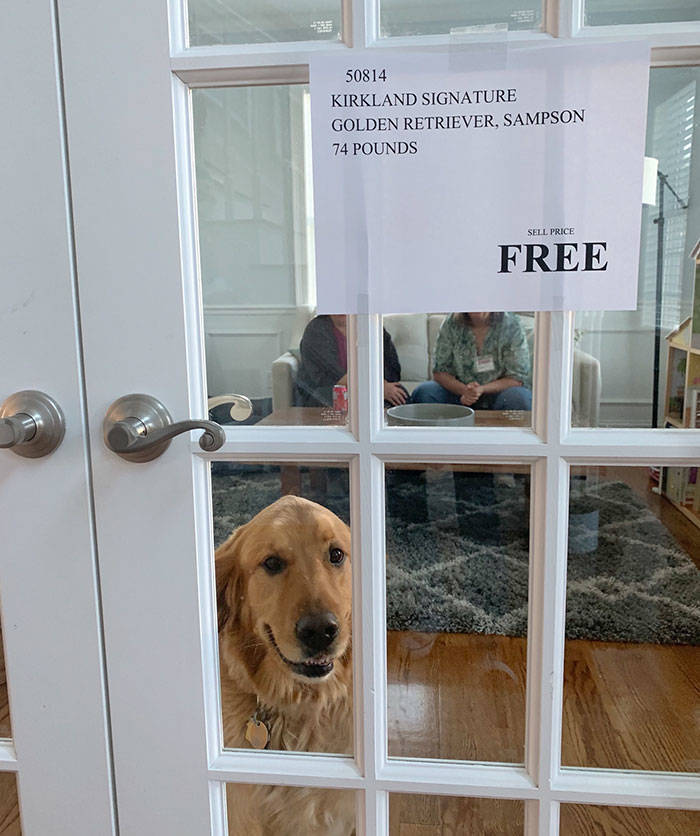 The woman went on to explain how everything in their lives is related to Costco, from the diapers that her child wears to the formula she feeds him. That’s why it’s a no-brainer that the birthday theme was a complete success. 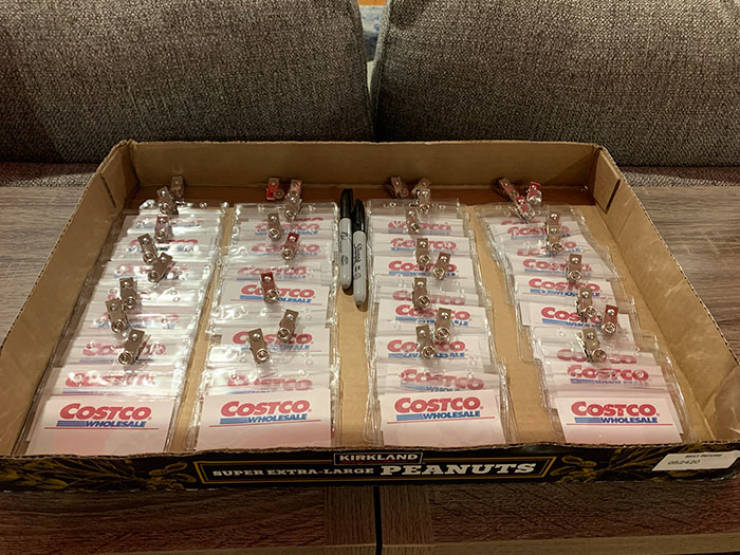 “It’s not like our son knew what was going on, the theme obviously wasn’t for him. It was for us,” Josie stressed that her son is currently too young to truly grasp the hilarity of the situation. “Besides, if we had to pick a theme to reflect things Mason enjoys, the theme would have been clapping and trying to eat [crap] that isn’t food”. 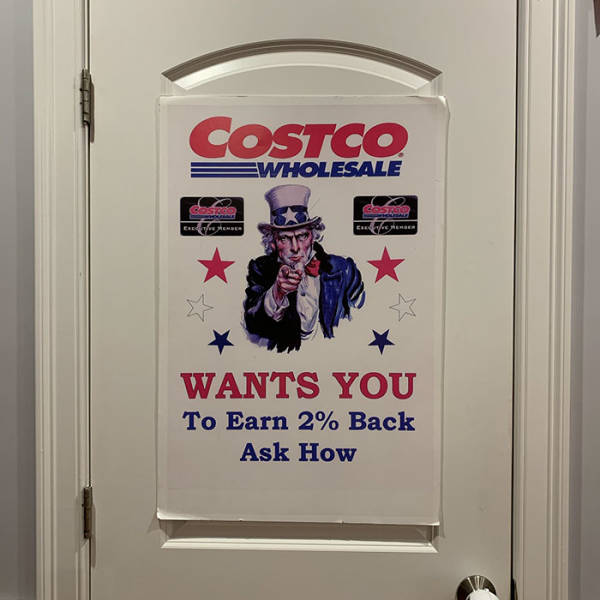 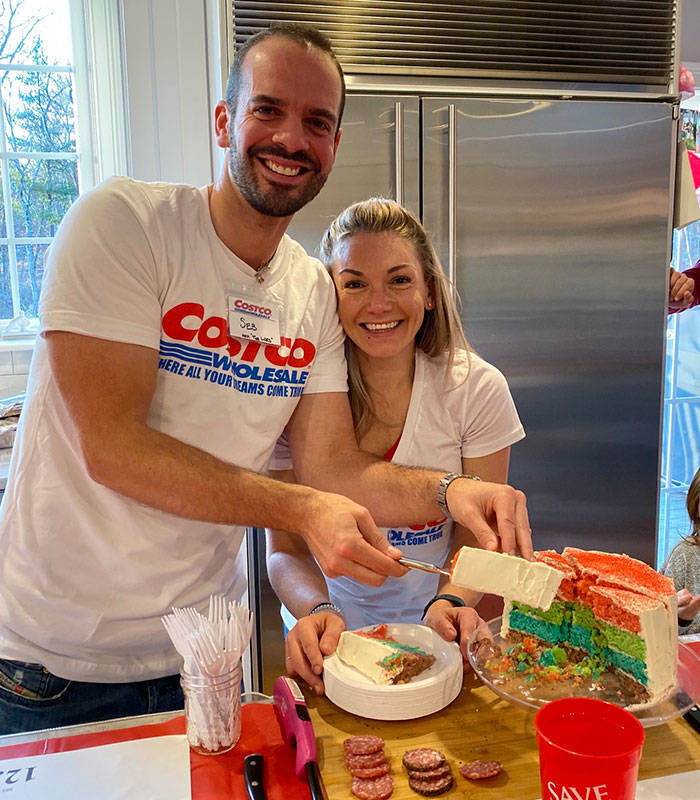 “Mason enjoyed all the food and snuggles from family and friends,” the mother said. Friends of the family did too, of course: “Most of them came dressed for the theme and brought plenty of additional bottles of Kirkland booze”. “We could have been basic with a Thomas the Tank Engine or Elmo party, but what’s the fun in that? He can pick his own themes in the future,” Josie concluded. 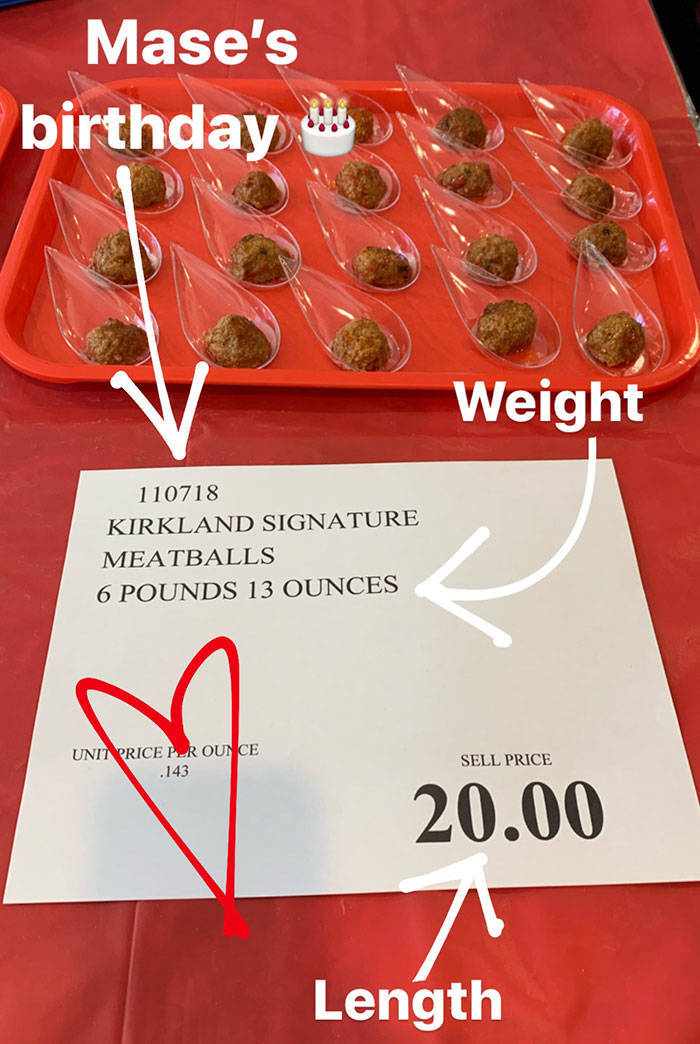 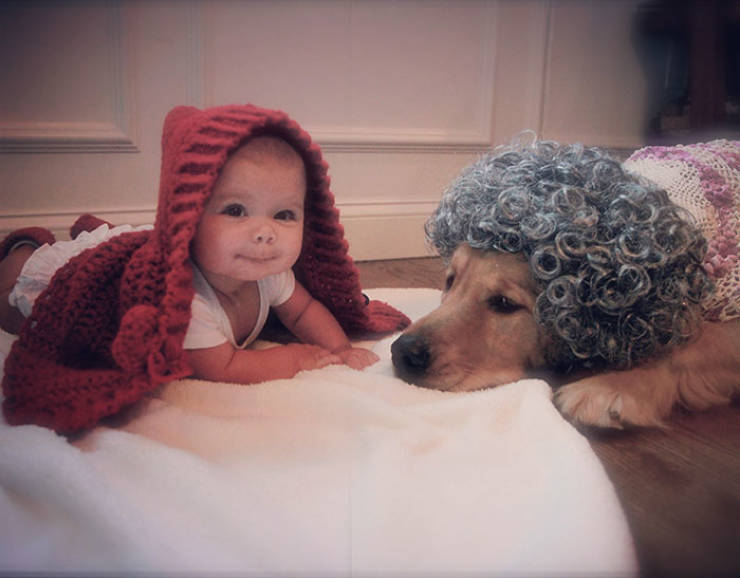