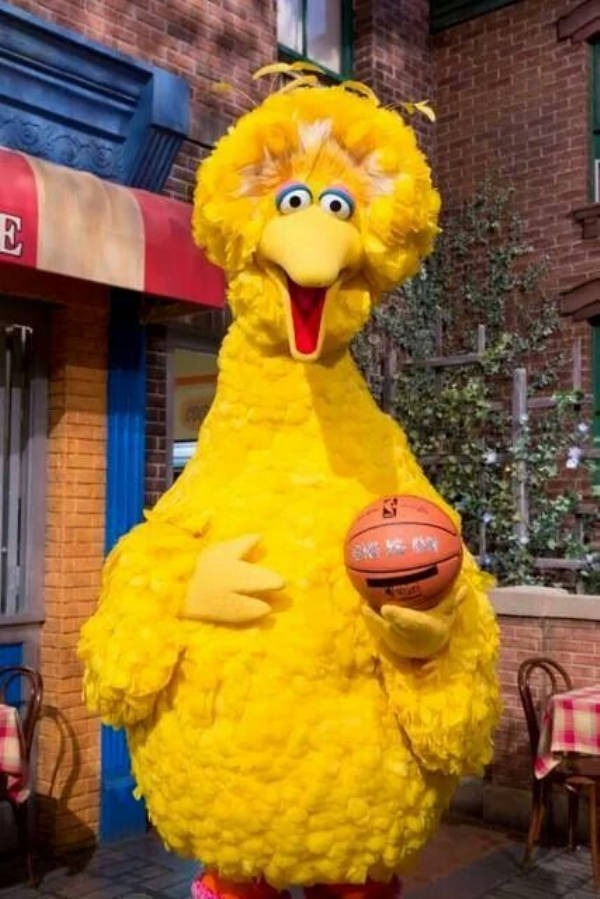 Big Bird is even bigger in person than he is on screen. He’s a towering 8’2”. 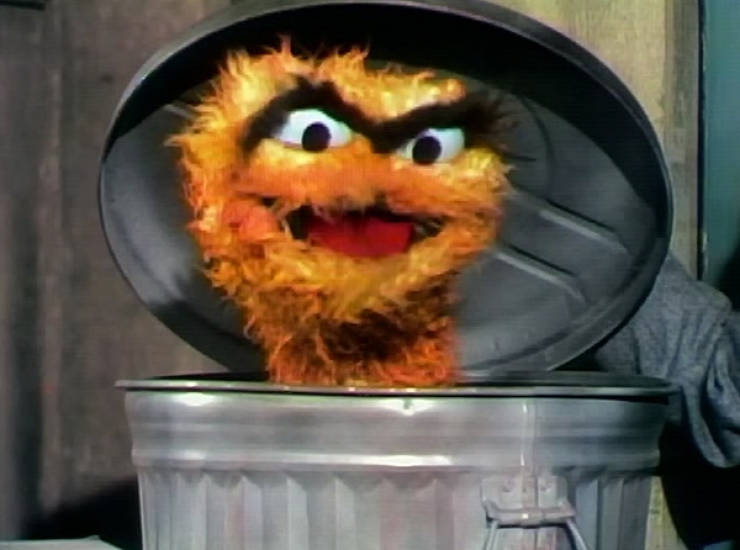 Oscar the Grouch used to be orange. During season 2, he claimed that a vacation to Swamp Mushy Muddy permanently changed his complexion to green overnight. 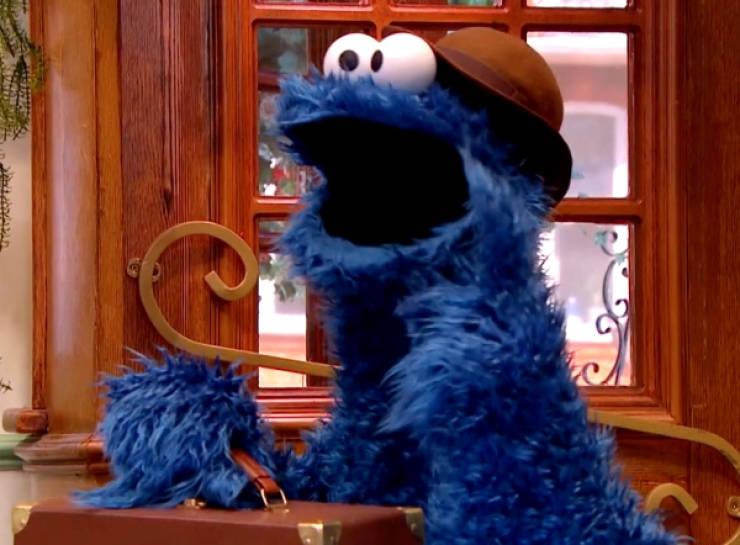 Cookie Monster has a British cousin who’s obsessed with biscuits named (you guessed it) Biscuit Monster. 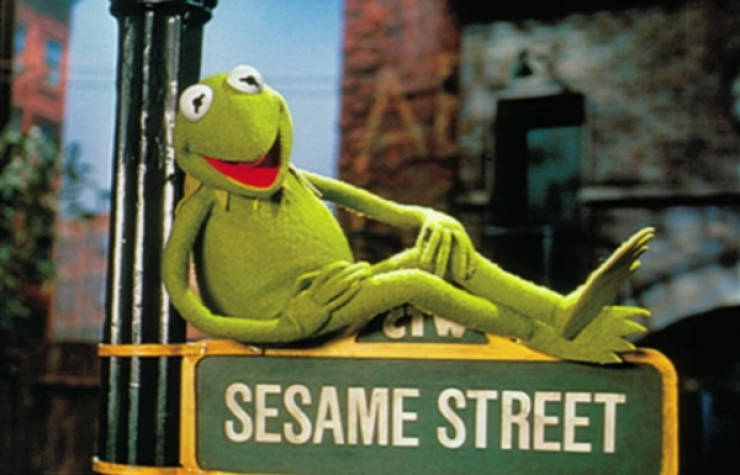 Before joining Jim Henson’s Muppets squad, Kermit the Frog used to reside on Sesame Street as an original cast member. 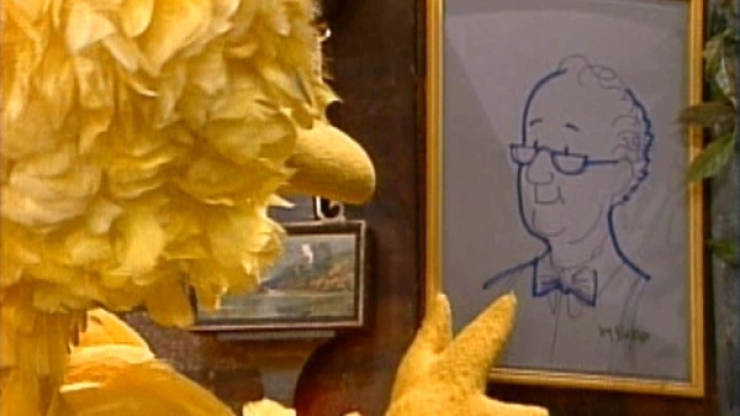 When Will Lee (the actor who played Mr. Hooper) died of a heart attack in December 1982, the show aired a special funeral episode for his character.

Elmo is the only character to testify before Congress, in an effort to increase music education funding in schools. 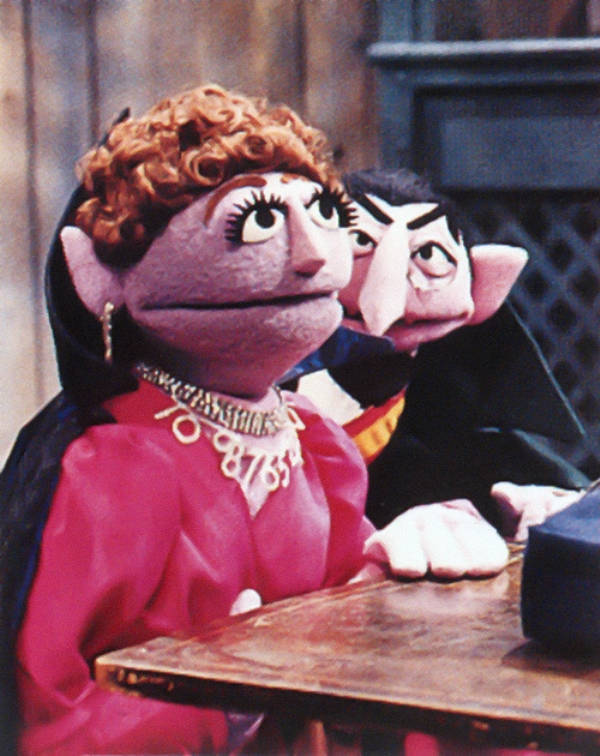 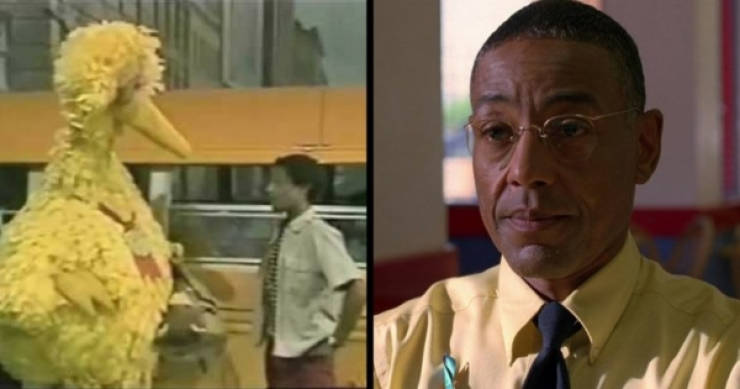 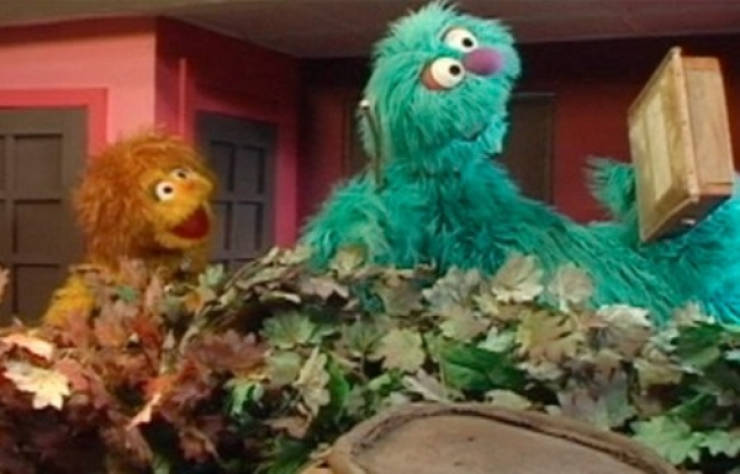 There’s a Nigerian version of Cookie Monster who’s addicted to eating yams. His catchphrase is “ME WANT YAM!” 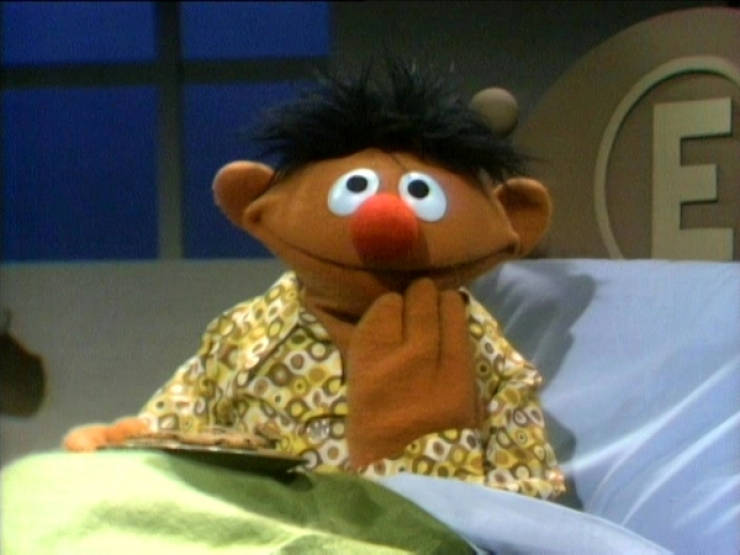 There were rumors circulating that the show was planning to kill off Ernie to teach children about death. 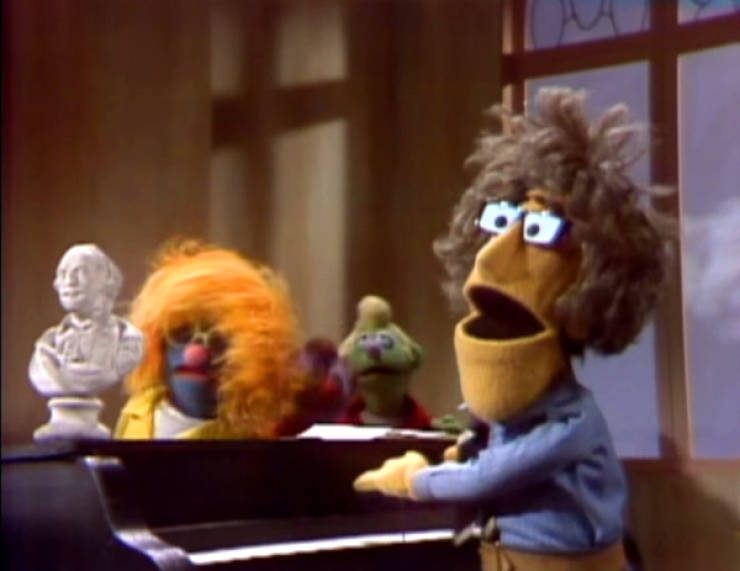 Don Music was a stressed out composer who was known for constantly banging his head against his piano keys in frustration.

His character was ultimately cut from the show because he was encouraging kids to self-inflict punishment on themselves.

Bert and Ernie are not romantic partners.

Steve Whitmire (the guy behind Ernie) once said: “All that stuff about me and Bert? It’s not true. We’re both very happy, but we’re not gay.” 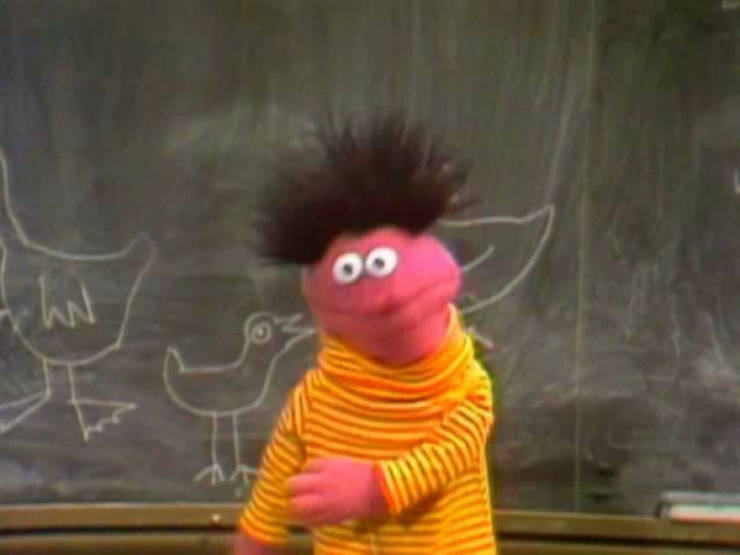 Roosevelt Franklin was a highly offensive character who spoke in skat and taught kids about Africa.

His character was quickly cut from the show and later served as inspiration for Gob Bluth’s racist puppet Franklin on Arrested Development.