“This Delta flight was piloted by a mother and daughter flight crew. Pretty inspiring.” 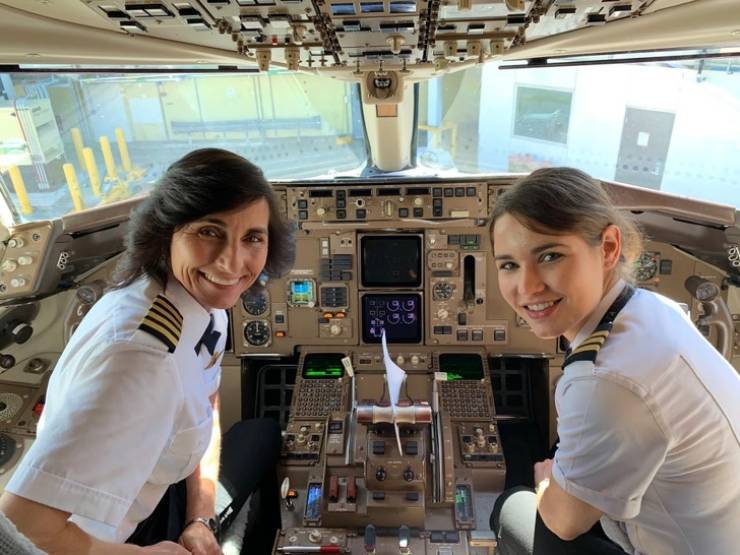 “Nearly 30 years elapsed. Just before my retirement, we re-created my favorite photo of my oldest son and me.” 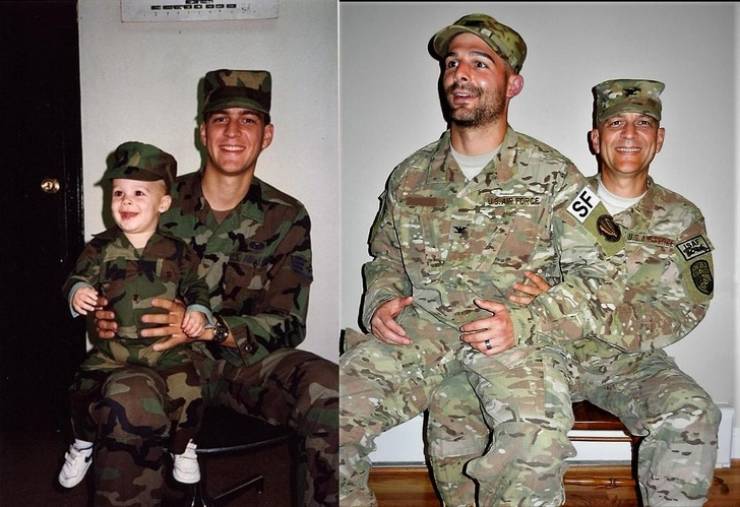 Some things just run in the family. 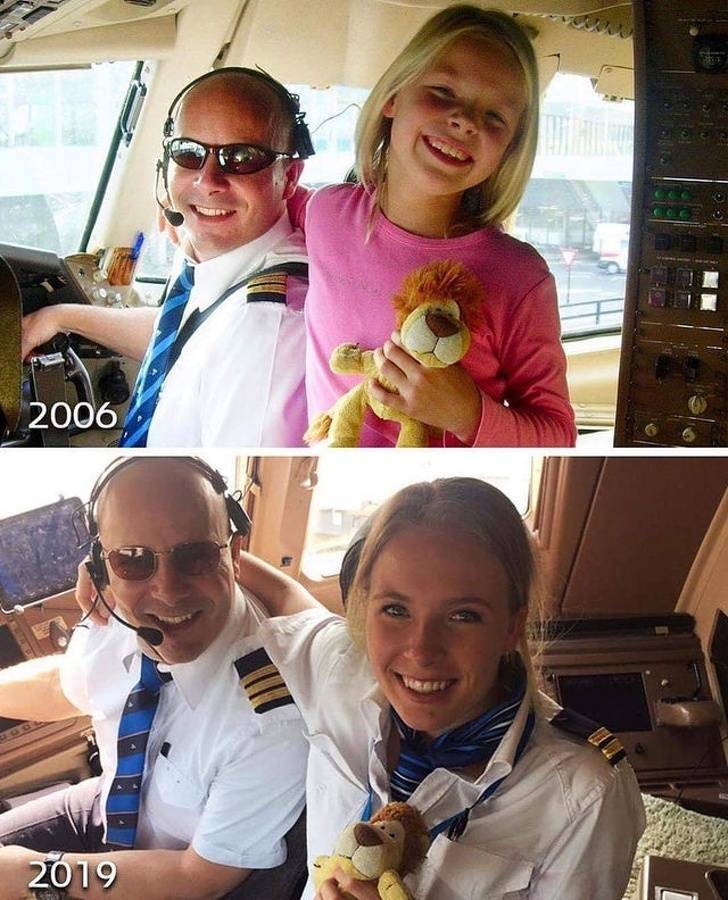 A child’s dreams are meant to come true. 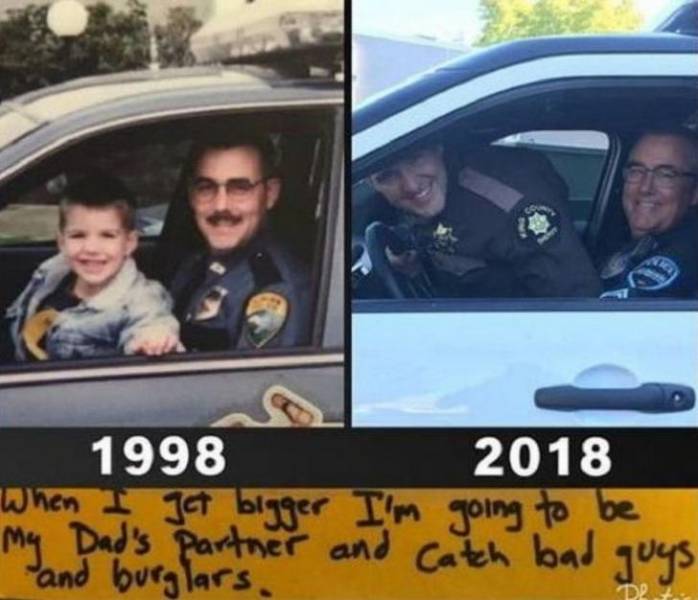 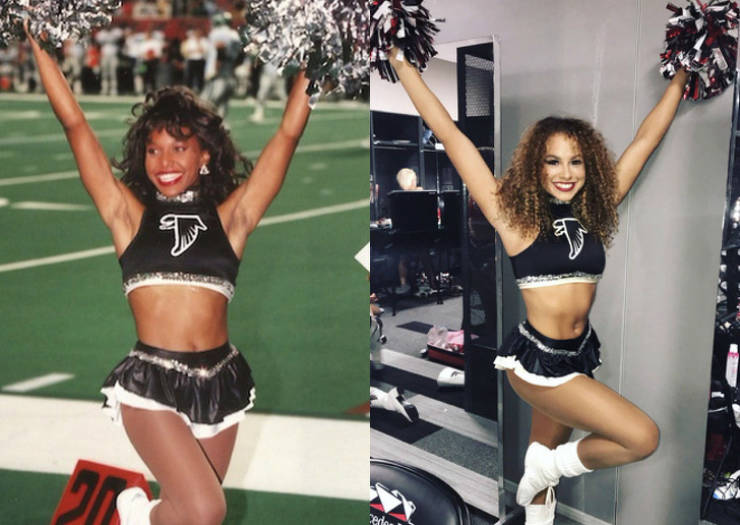 "My father was a DJ his entire life. I’ve followed in his footsteps. 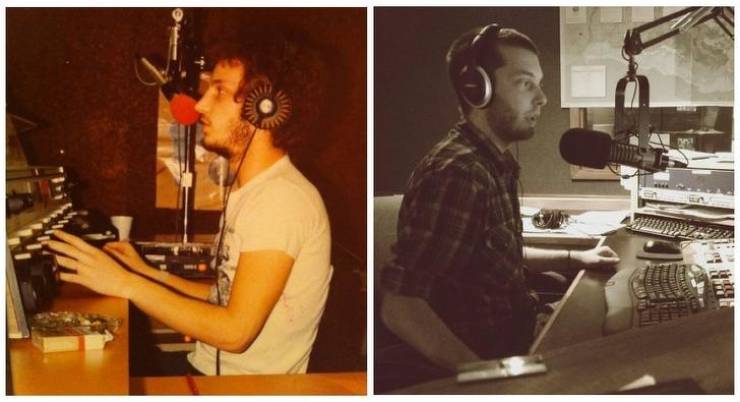 “A mother and daughter crime-fighting duo in New Zealand 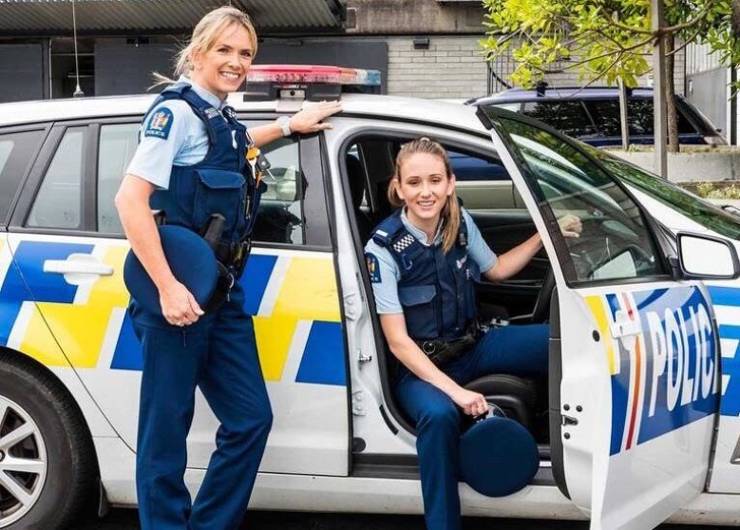 “My 5-year-old wanted to follow in her big sister’s footsteps and is helping Wigs for Kids with 12 inches of hair.” 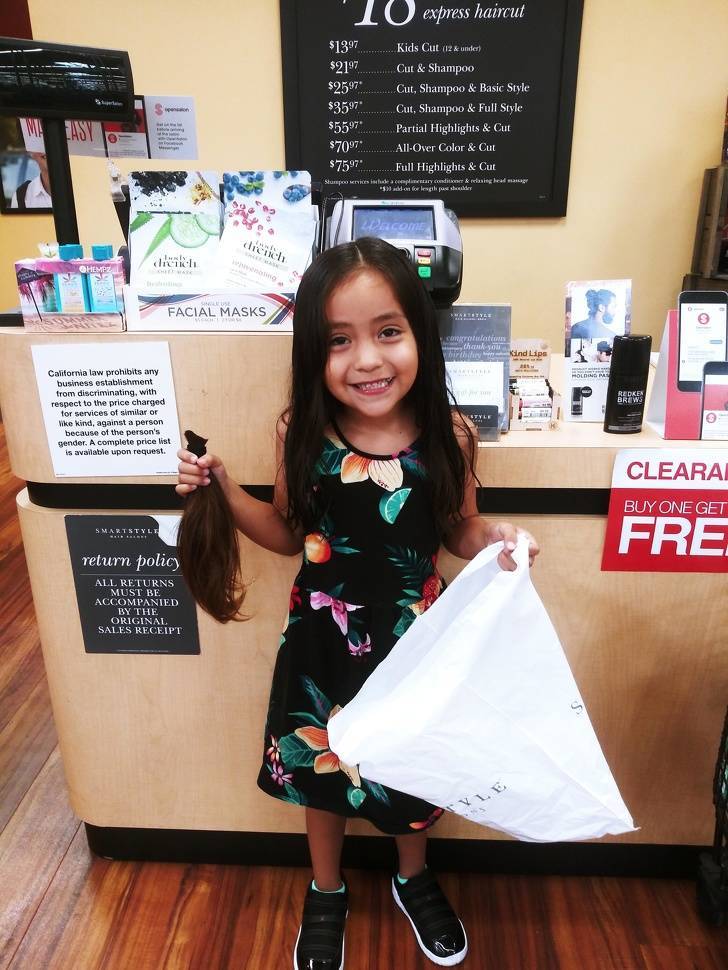 “My sister teaches at the same high school I went to. Here she is, following in our parents’ protesting footsteps.” 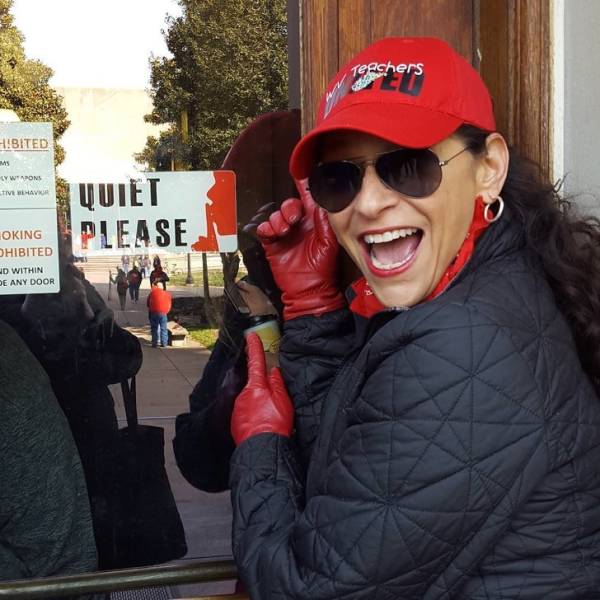 “My father was in law enforcement for 40+ years. My sister just graduated from the academy! So proud of her!” 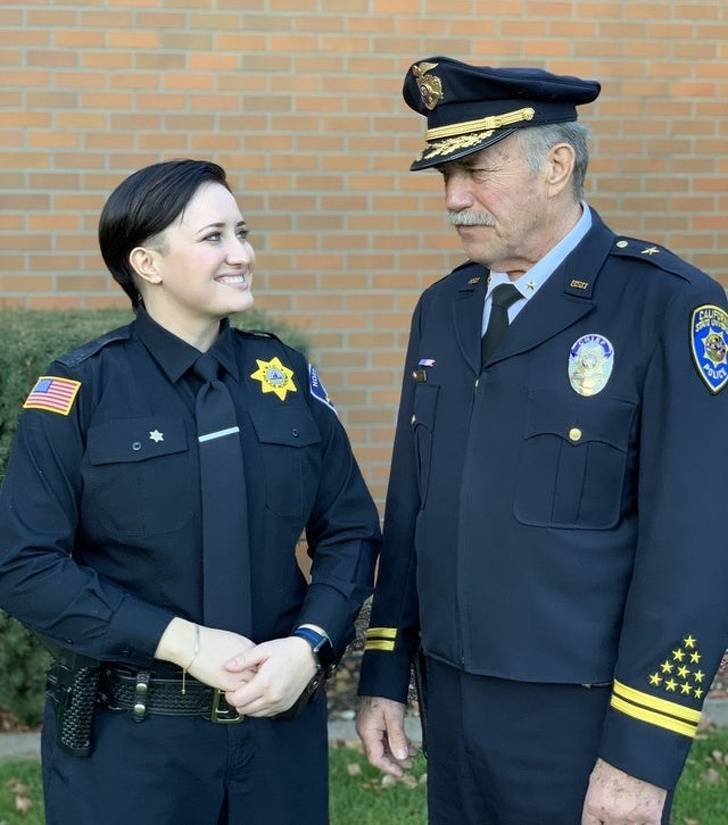 “3 years ago I made a post about my father and how he was my hero. 3 years later I’m following in his footsteps and working with him.” 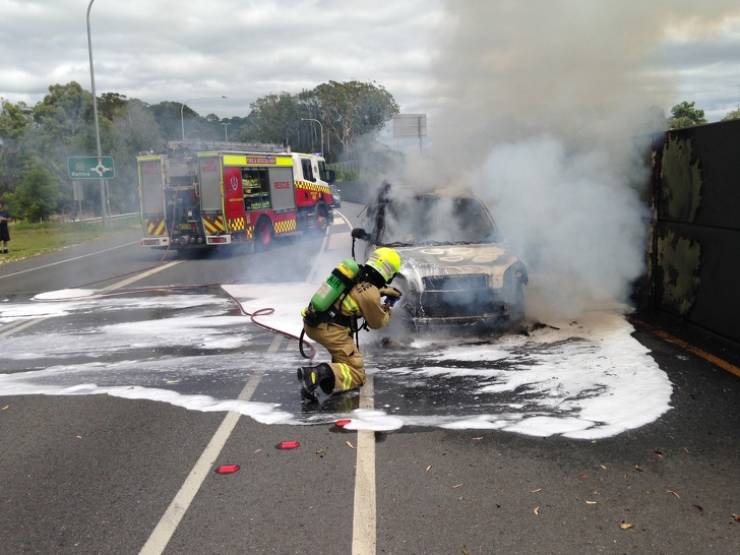 “Being able to finally recreate this photo has been one of my proudest achievements. The college graduations of both my mother and me.” 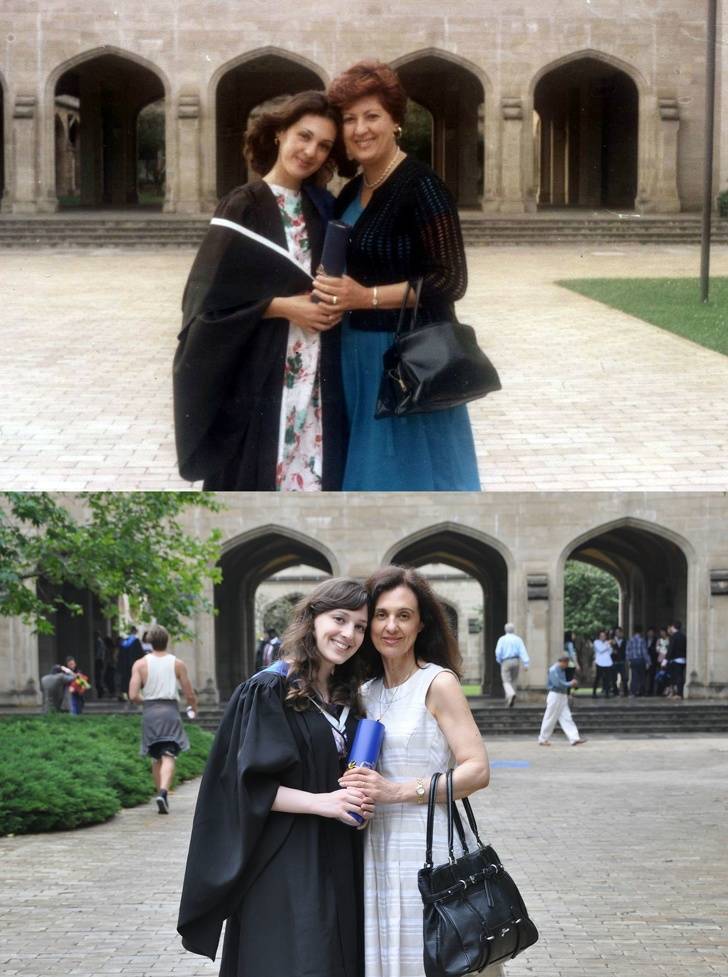 “My mother was a vamp goth in the ’90s and I want to follow in her footsteps!” 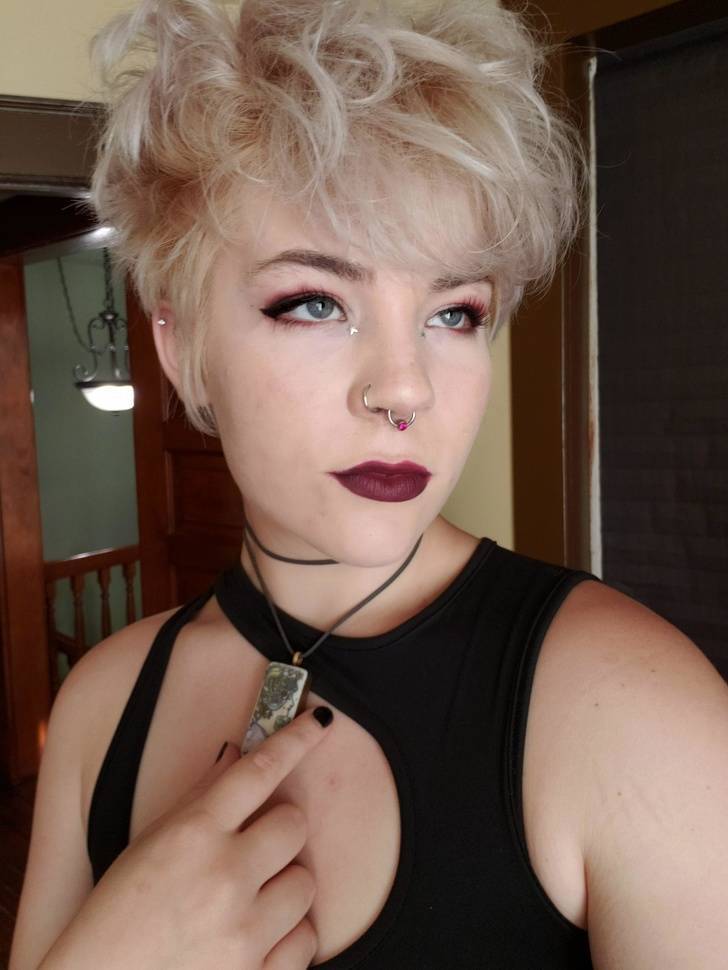 “I waited a couple of decades to post this. Walking in my father’s footsteps!” 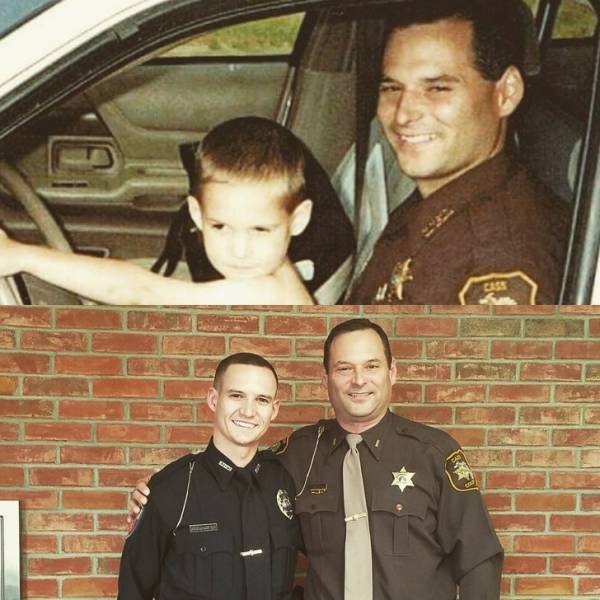 Like father, like son. Pvt. Howard Urban is congratulated by his father Sgt. Maj. Howard Urban at the Graduation at Fort Benning. 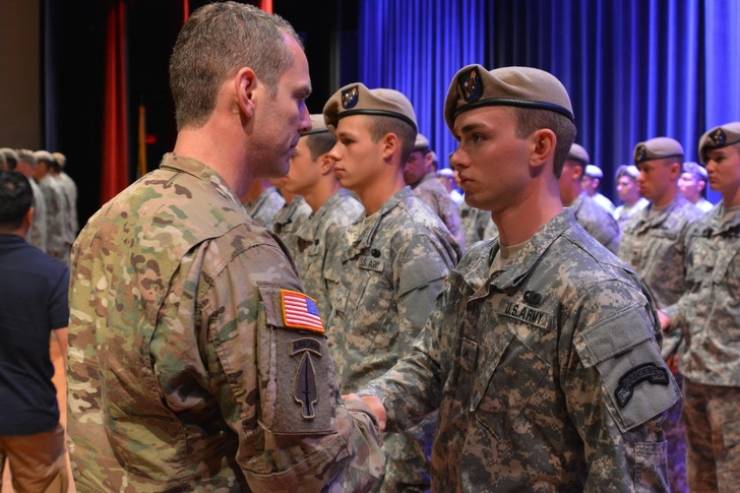 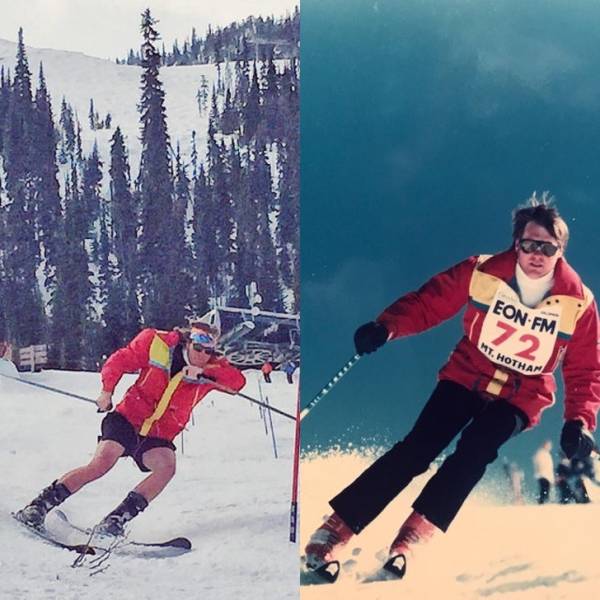 “Did the same hike as my dad 30 years after he reached the top. In Yosemite Falls, CA, USA” 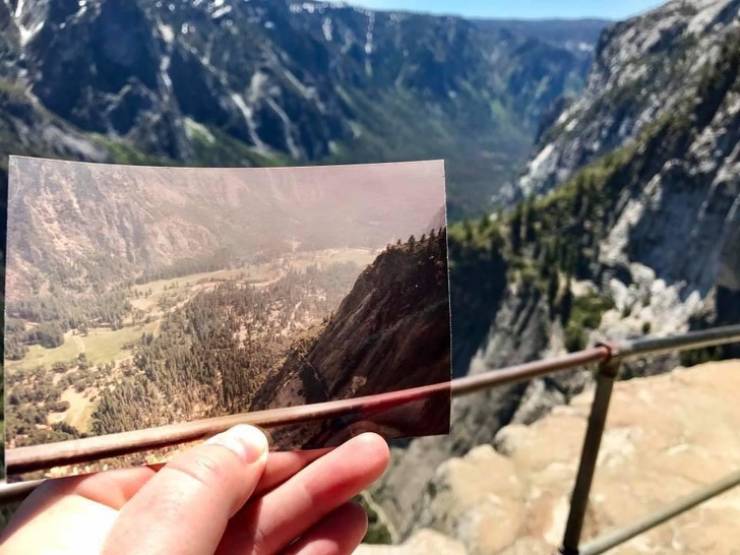 “I’d planned this photo years ago as long as I had a son and was still in the military — my dad and me, and my son and me.” 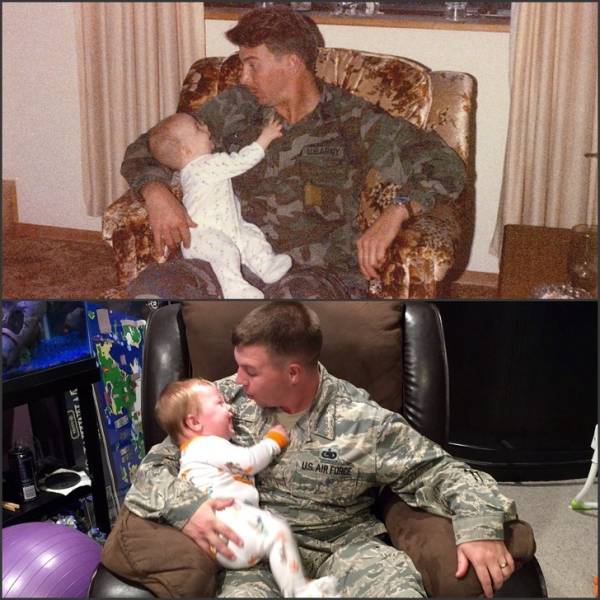 “My dad compared to my brother — both in the Air Force, both joined at the same age, both have/had the same job.” 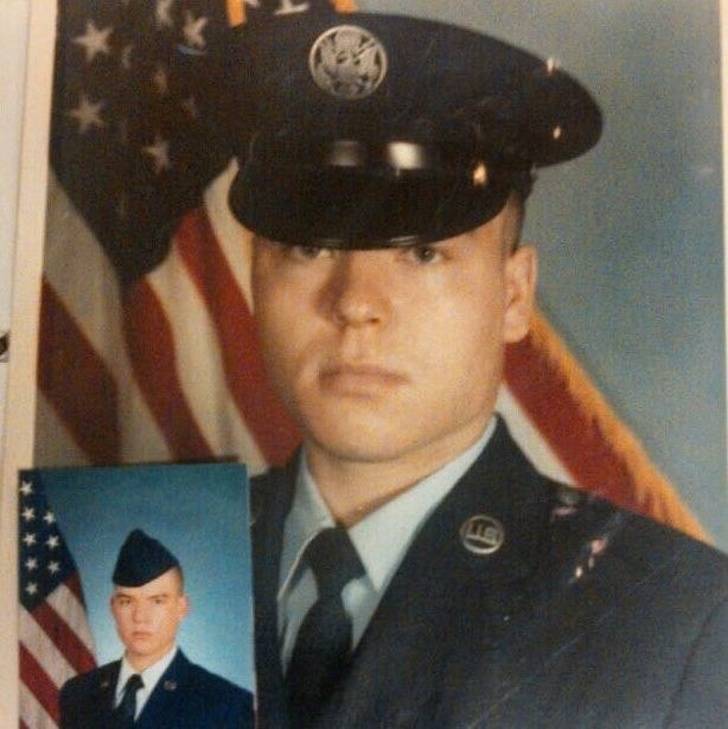 “The grandfather, the father, and the son” 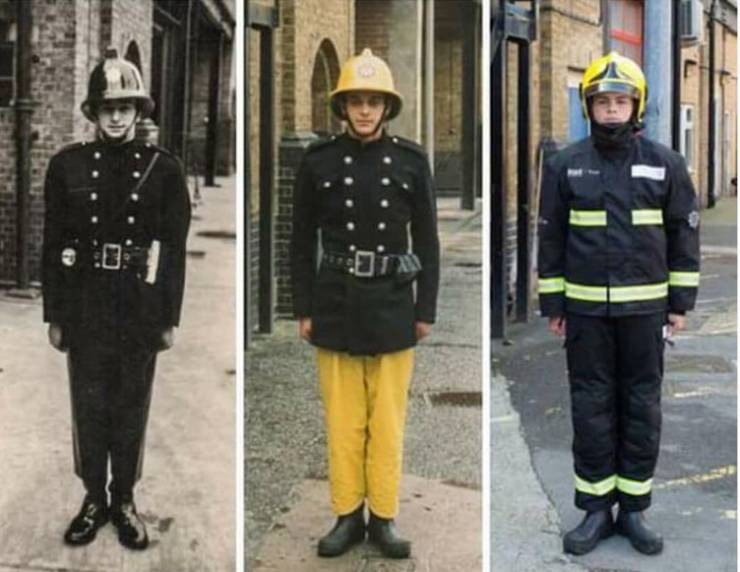