Mikey Jacobs worked at Disney World in Orlando, Florida, from 1989 to 2015, and played the character Goofy for around 20 years. He organized an AMA on Reddit, where he intended to spoil some Disney magic for overly zealous fans, but things didn’t go as expected. 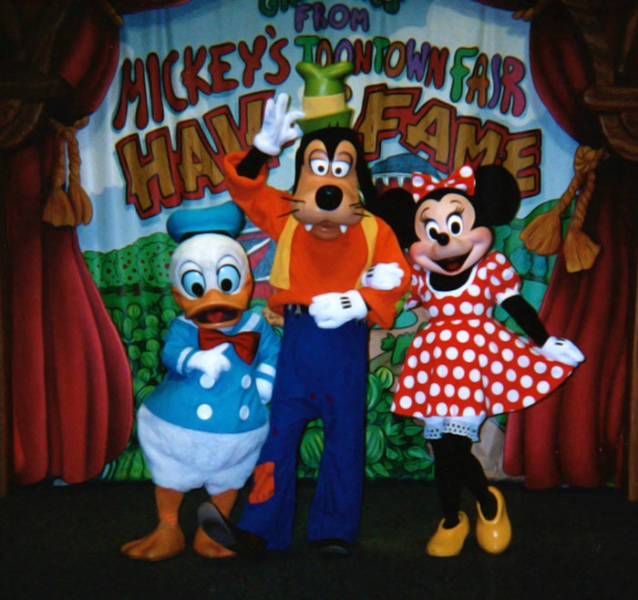 Jacobs worked at Disney World in Orlando, Florida, from 1989 to 2015, and played the character Goofy for around 20 years.

While Jacobs originally intended to spoil the Disney magic for those who idealize the resort too much, he ended up delivering an enchanting story after being asked about his most magical moment at work. 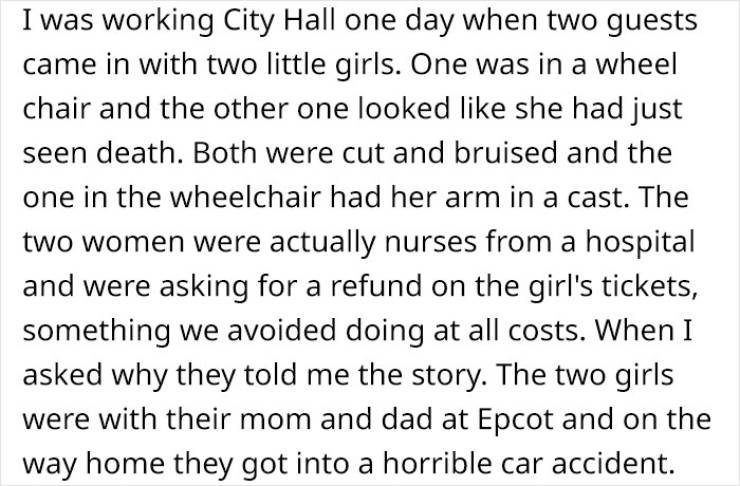 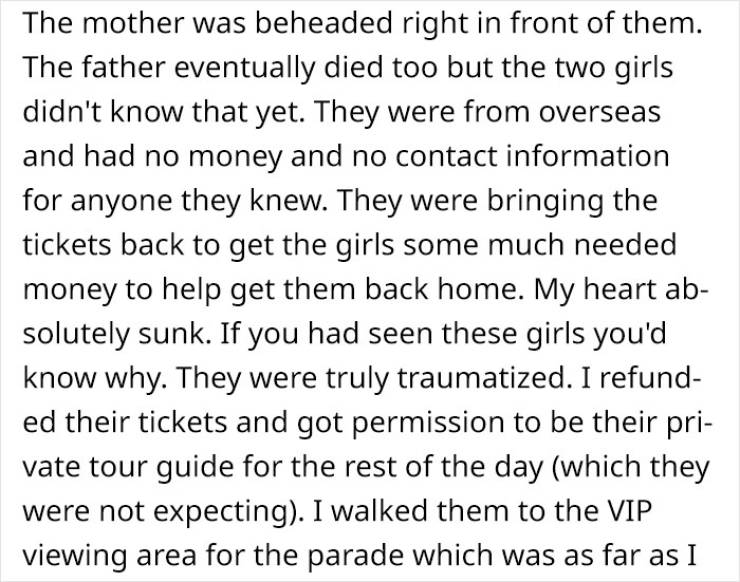 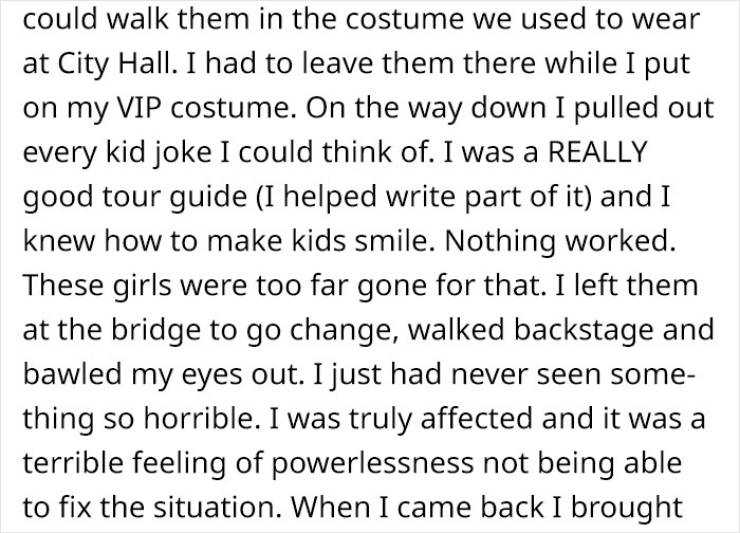 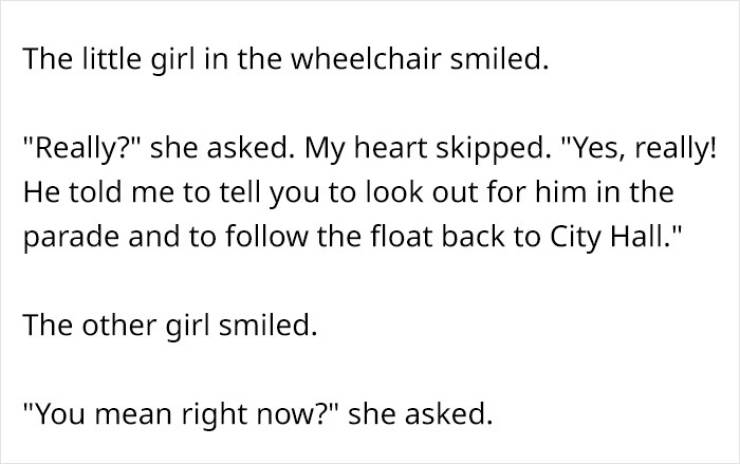 The way Jacobs took care of two little girls who had just witnessed the deaths of their parents stole people’s hearts. Even though the story was told years after it happened, it continues to have a tremendous effect on people’s lives. After reading Jacobs’ story, people were inspired to pay the kindness forward. 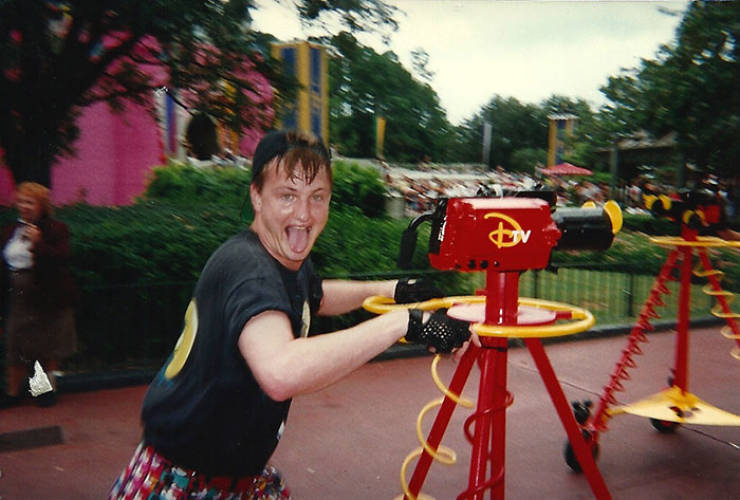 One user said they have donated toys to the Florida Hospital for Children, which is closely located to Disney World, as many other people followed his example. The hospital received dozens of donations for the ill children, entirely thanks to Jacobs’ story. 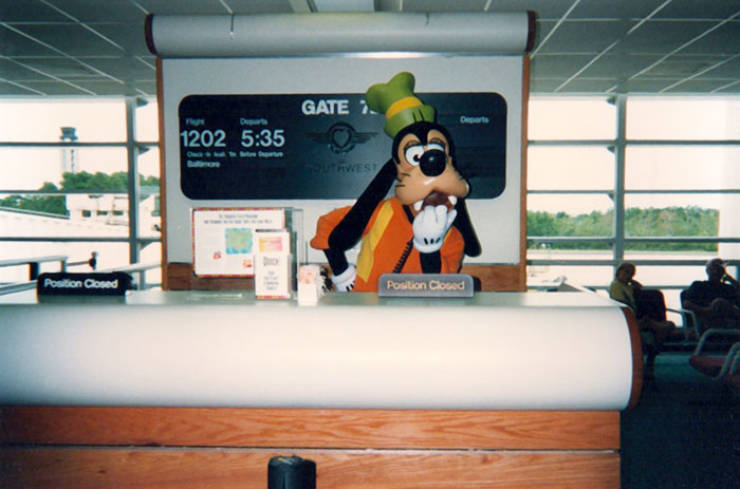