Predictions from Chile and How They Work 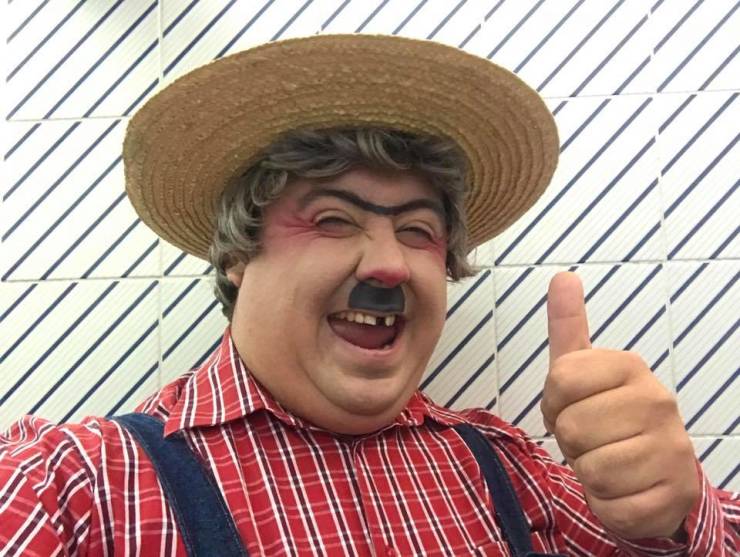 Chile is an exceptional country that deserves to be known more about. The majority of the population (almost 90%) is Roman Catholic and along with unique Amerindian folklore, it is not surprising that most Chileans are rather superstitious. These customs make up a huge part of their culture and daily lives.

Of course, in Chile you can find such common superstitions like a black cat or walk under a ladder is for bad luck. But Chileans have a few superstitions you have never heard of. Let us introduce you to the most interesting of them and we guarantee that your life will never be the same again!

New Year and Tuesday the 13th

Chileans still celebrate New Year on the ancestral calendar, according to which the New Year takes place on June 24th. This means that you can enjoy all the goodies of people’s favorite holiday twice! If you go to Chile at the end of June, climb up the Santa Lucia hill in Santiago, where the city will be in a full view.

Another day that Chileans seem to have gotten wrong is Friday the 13th when all the misfortunes are thought to chase us. Well, in Chile this day falls on Tuesday 13th and locals try not to plan anything important on that day. Even cueca, the traditional dance, should be avoided.

Be careful with glass

If you were invited to a Chilean wedding, make sure you hold glass tightly all night long. Smashed glass means that the couple will have troubles throughout their marriage and the festive mood may quickly vanish. The way out is rather simple – to organize a small wedding and to buy plastic cups.

When in Chile pay attention to your itchy hands because locals believe that if your right hand is itchy, you’ll meet someone important really soon. If your left hand itches, it means that shortly you’ll become rich. But make sure not to itch hands, because if you do – you’ll erase the good luck that is rushing to you!

By the way, Chileans are famous for making predictions and we know another way that may help you become rich - make predictions on the appear of legit online gambling sites in Chile in the near future, and rather soon you may be earning a few million cash without itching anything.

If you have trouble falling asleep, it may be rather annoying to hear a rooster crowing late after midnight. However, not for Chileans. They believe that if a rooster calls at night, they will soon receive positive news or experience something good in the nearest future.

It’s believed that if a bird targets you, soon you’ll become rather rich or lucky. For Chileans, the same applies if you step in dog poops. It’s a clear indicator of becoming rather rich and extremely lucky.

If you were asked what the lucky color of Chileans is, which one would you name? Probably it would be red or blue, due to the colors on their flag. However, yellow is the favorite color of all the Chileans and they truly believe that it brings good fortune and luck. You can often see locals in yellow clothes or accessories during an important meeting, a school exam or even on a date night.

It doesn’t matter whether you are broke or have thousands of dollars in your pocket: it will be impossible to find a wine of a low quality. Chileans believe that outstanding wine is a merit of rituals during the Grape Harvest Festival, where locals bless the first wine batch for a good season ahead. And without doubts, such an approach is working!

Do you believe in predictions from Chile?

Since Spain introduced Chile to Catholicism, religion has become an important part of the country’s everyday life. The majority of locals still believe in superstitions and love pitching redheaded travelers. But even if you don’t believe in rituals and not sure whether bad-luck can be attracted at a certain day of the month, learning about predictions from Chile can give additional ground for thoughts and an alternative angle of view.