Tom Hanks has recently been seen sporting a silver beard.
1 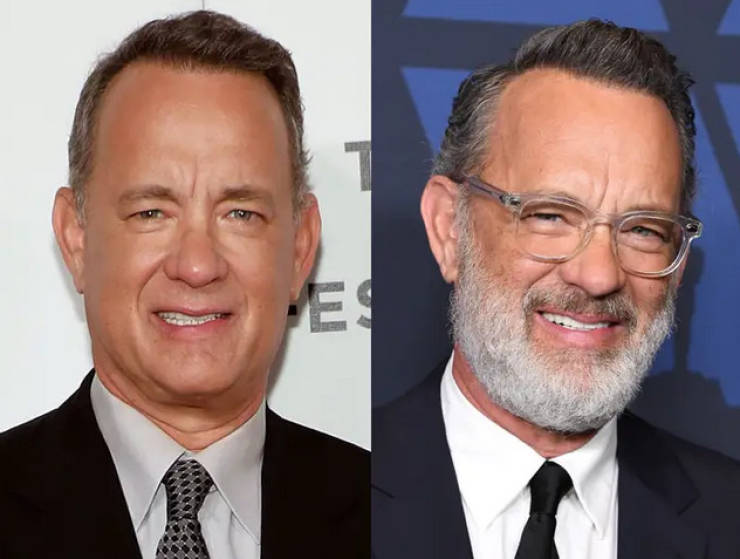 Harrison Ford has been showing us what it means to be a silver fox for decades now.
2 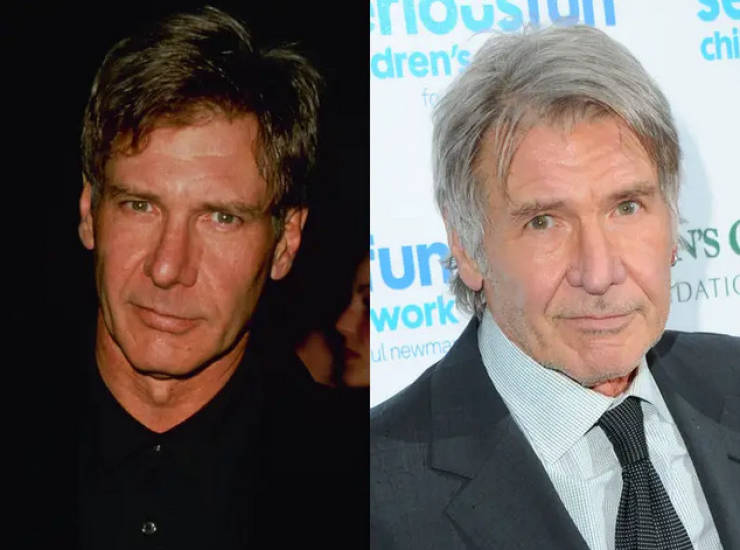 Jamie Lee Curtis has slowly been embracing her natural hair, but she debuted an icy white shade at the 2019 Golden Globes.
3 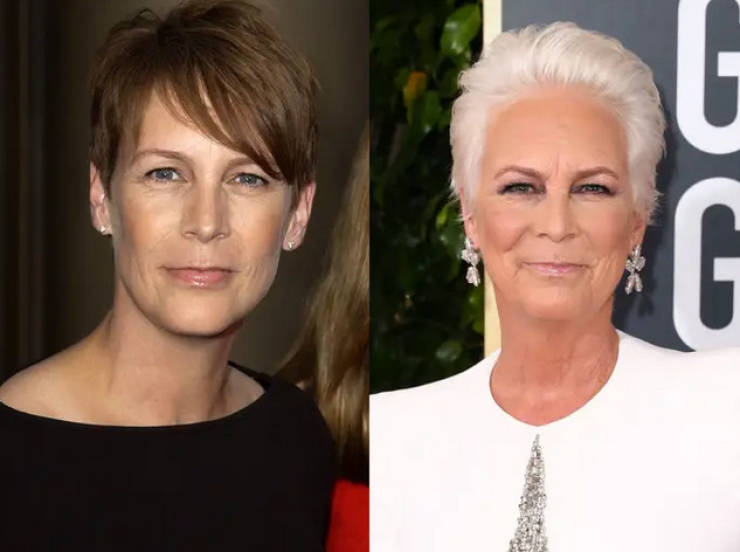 Jon Bon Jovi has switched from brown to gray, and we're into it.
4 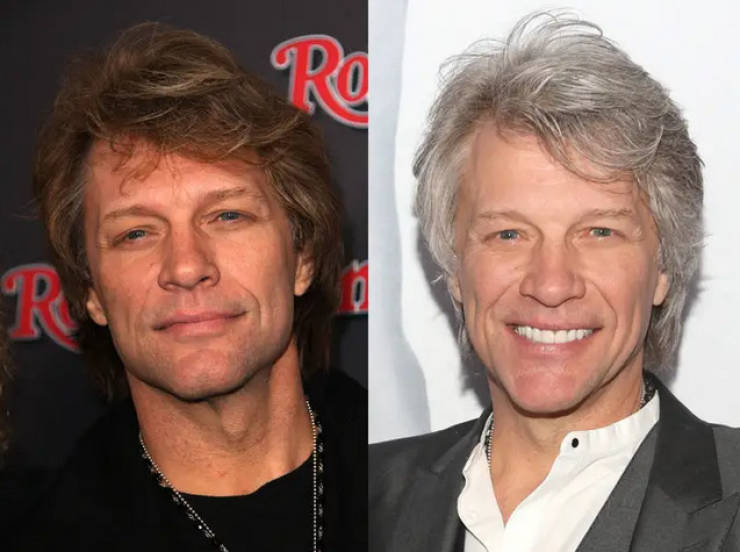 Two decades after leaving behind "Cheers" and a hairpiece, Ted Danson is now everyone's favorite silver-haired demon on "The Good Place."
5 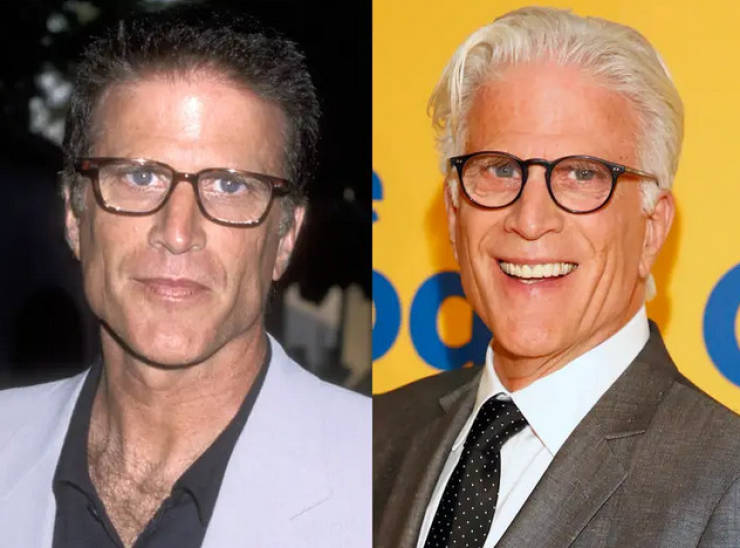 It's almost impossible to believe that Rita Moreno is almost 90 — and dare we say she looks better with gray hair than black.
6 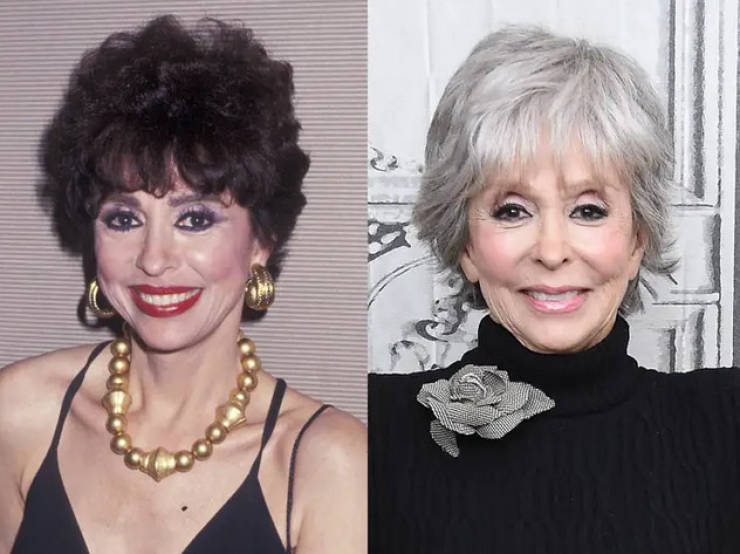 Kyle MacLachlan has been slowly going gray for the past few years, but he is now fully silver.
7 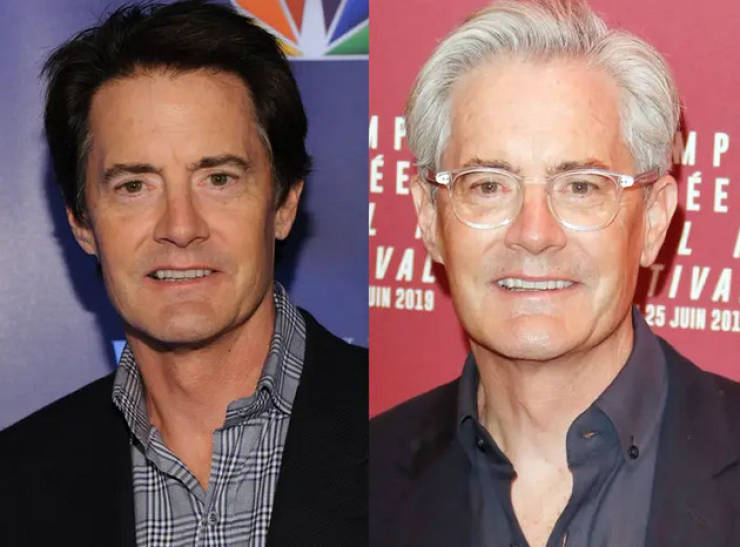 It's almost impossible to remember a time before George Clooney had gray hair.
8 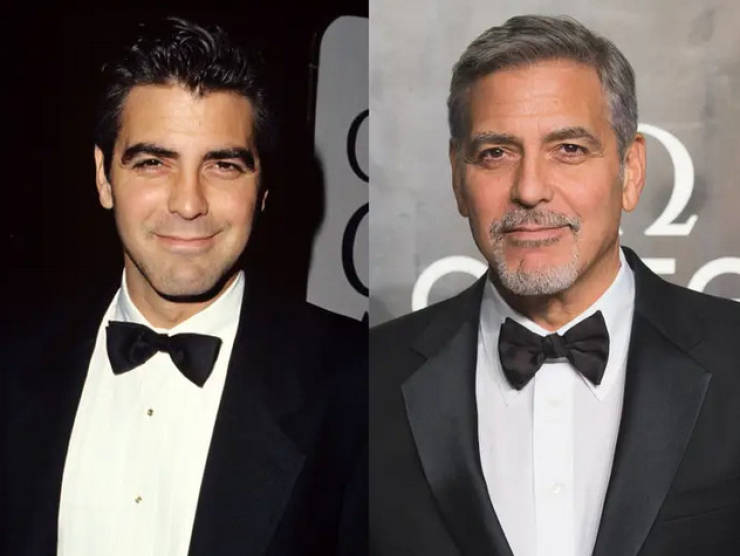 Bradley Whitford joked that "Donald Trump turned my hair white" during an interview.
9 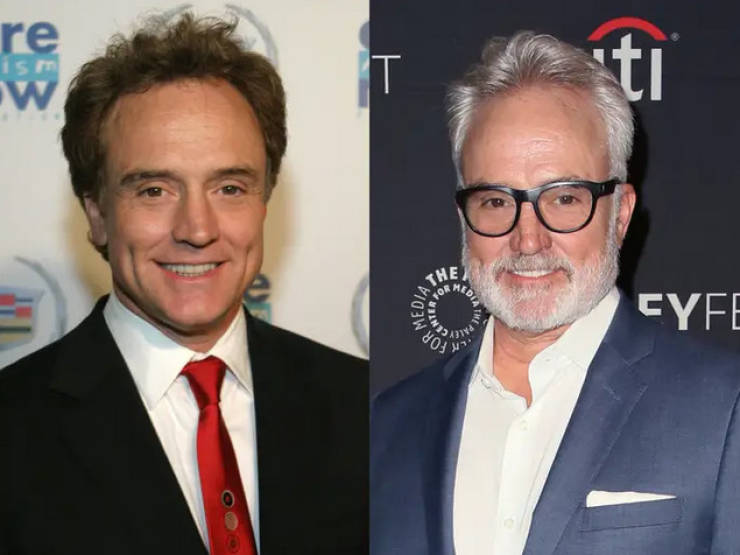 Nichelle Nichols has been in the spotlight for almost six decades, and she looks good with both black and silver hair.
10 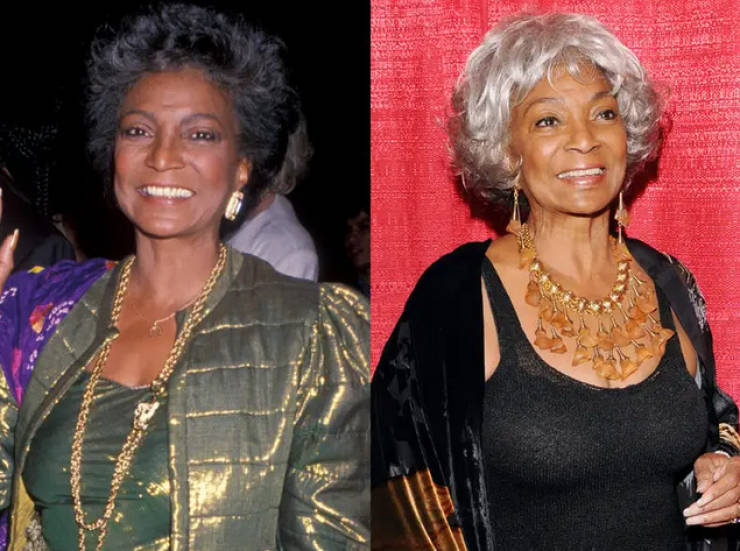 Advertisement
Pierce Brosnan has been living the salt and pepper life for a few years.
11 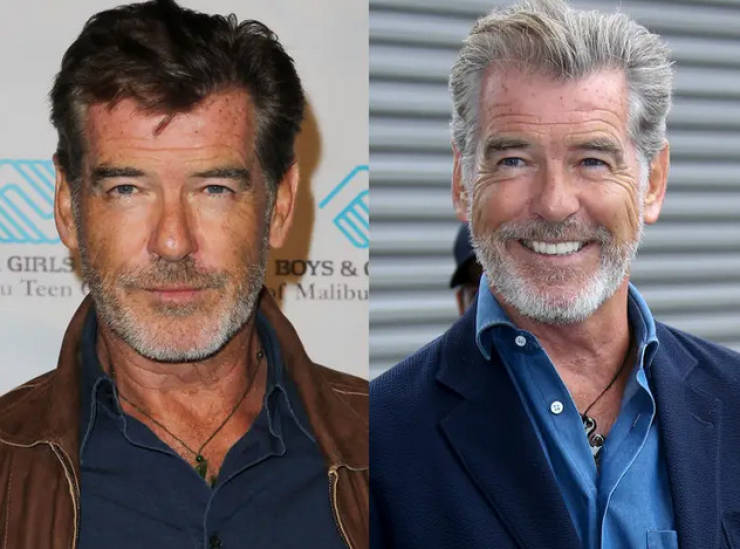 It's no surprise that President Obama has gone gray — the job is stressful — but he's rocking it.
12 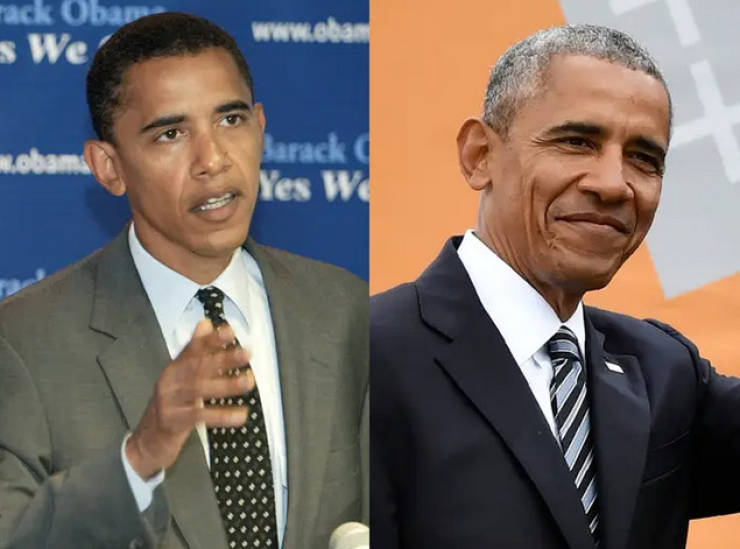 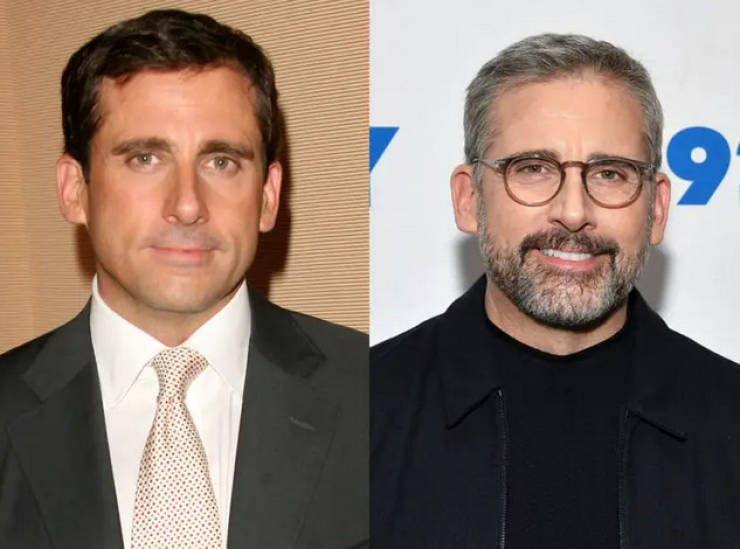 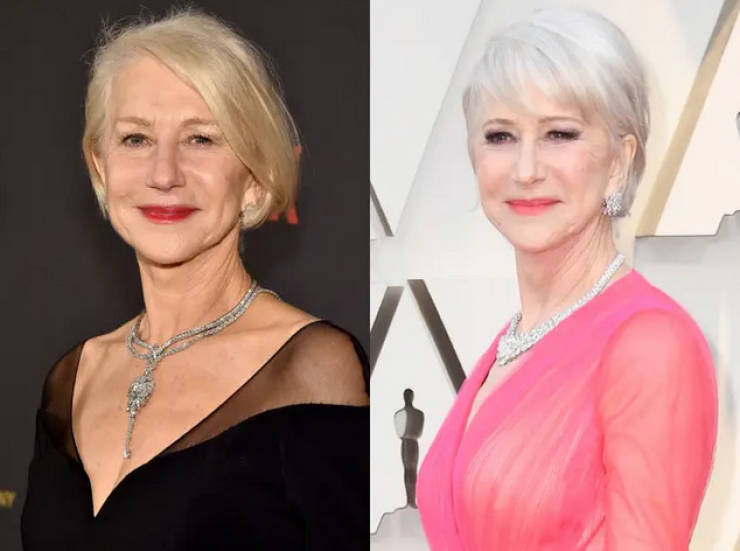 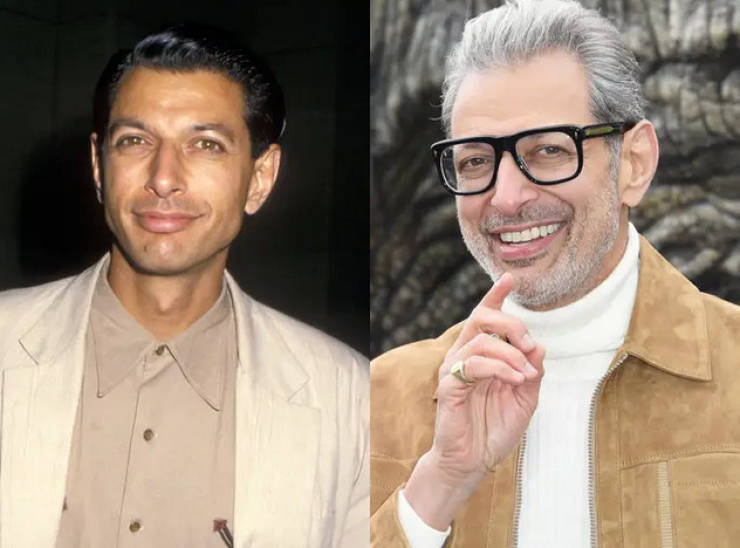 Watching Jon Stewart's hair go from dark brown to salt and pepper to gray over the course of "The Daily Show" occupied us for 16 years.
16 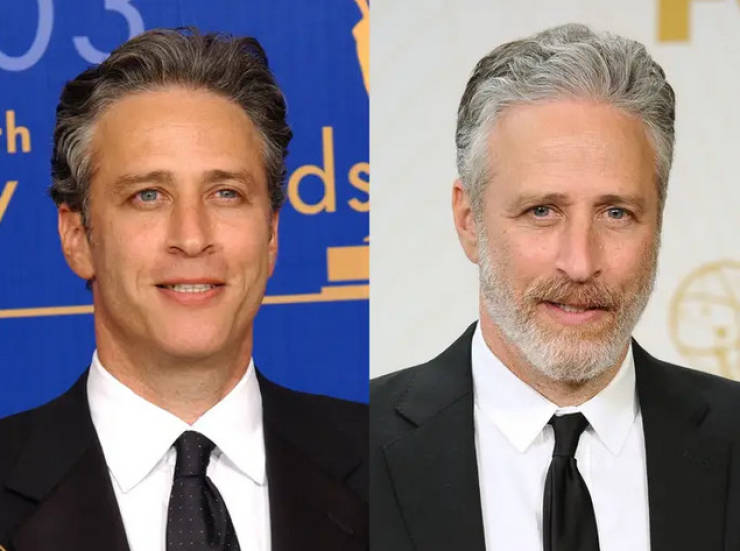 While Sam Elliott's hair color may have changed, his mustache remains the same.
17 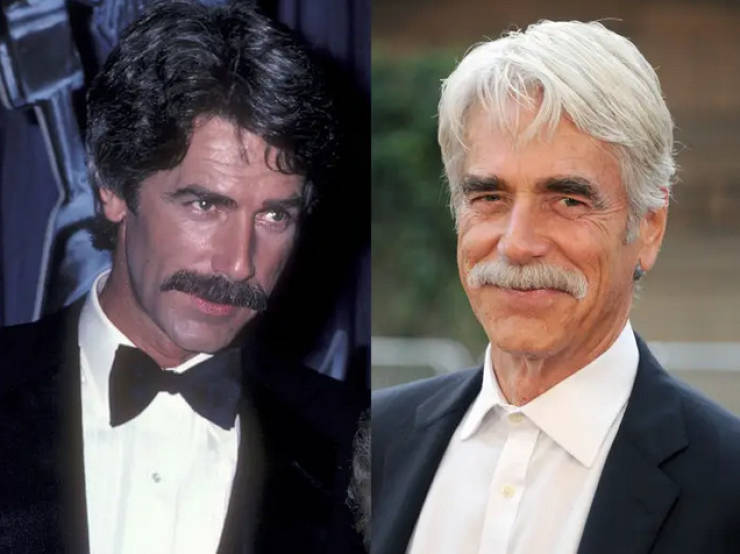 Anderson Cooper is one of the most famous silver foxes on TV.
18 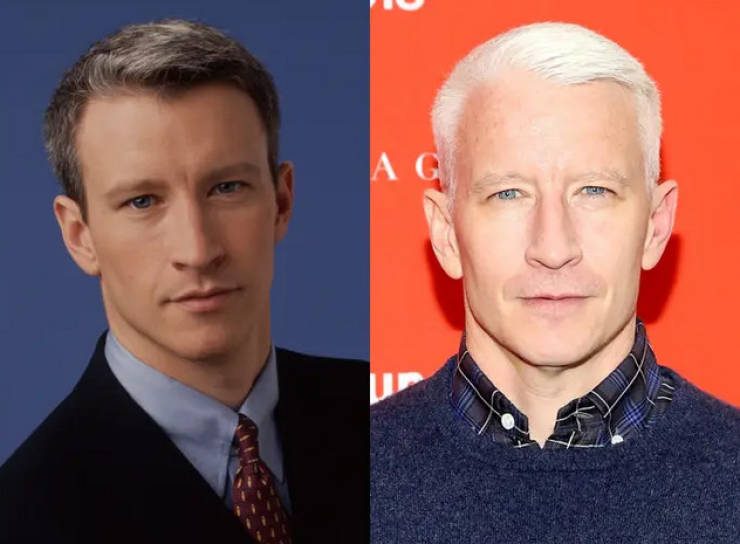 Diane Keaton went fully gray in 2014 and has never looked back.
19 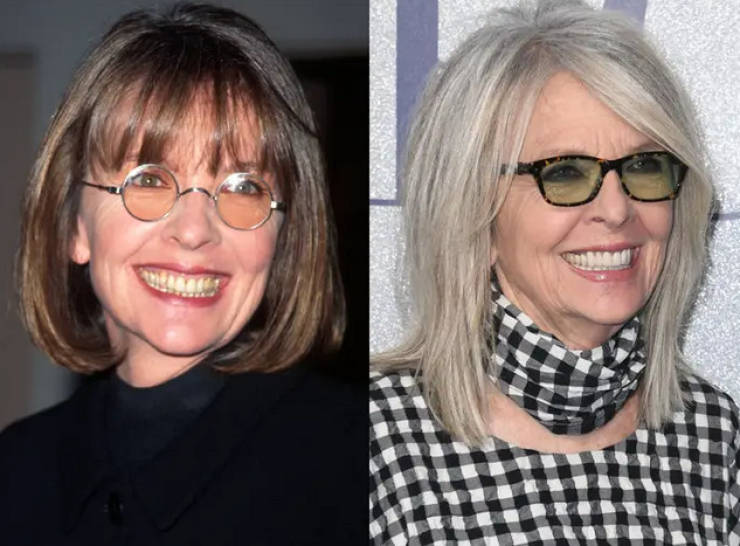 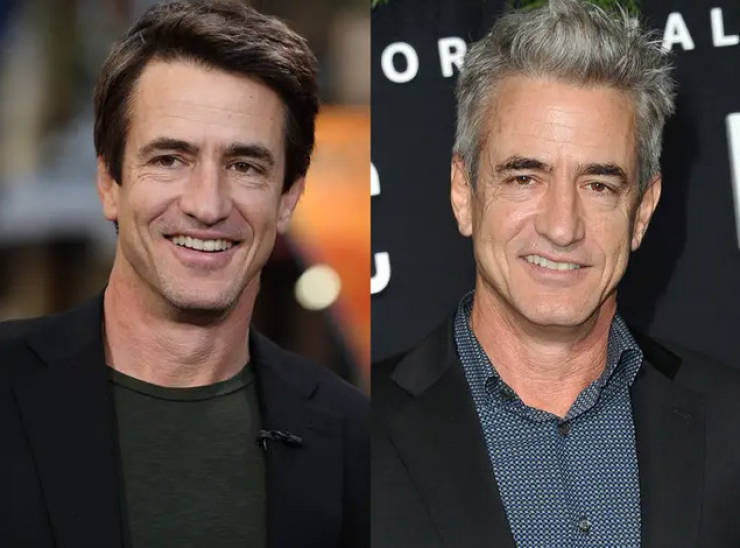 Matt LeBlanc was dyeing his hair black while he was still on "Friends."
21 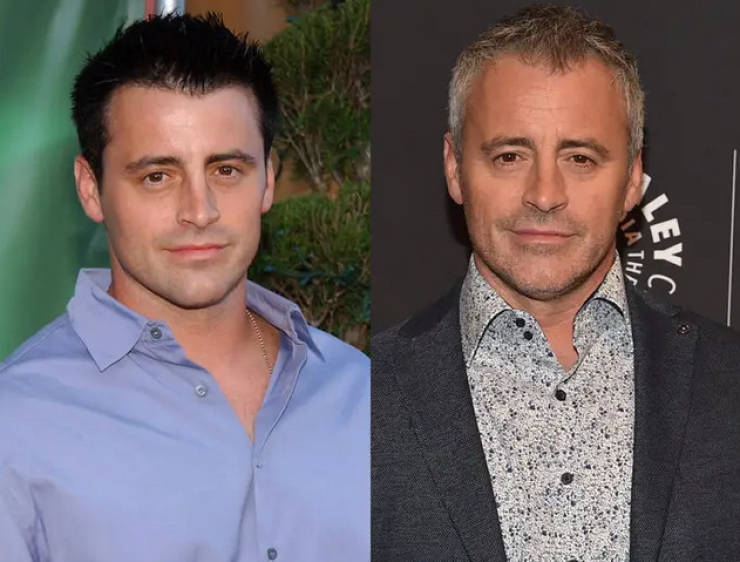 Patrick Dempsey's hair was a big part of his character on "Grey's Anatomy."
22 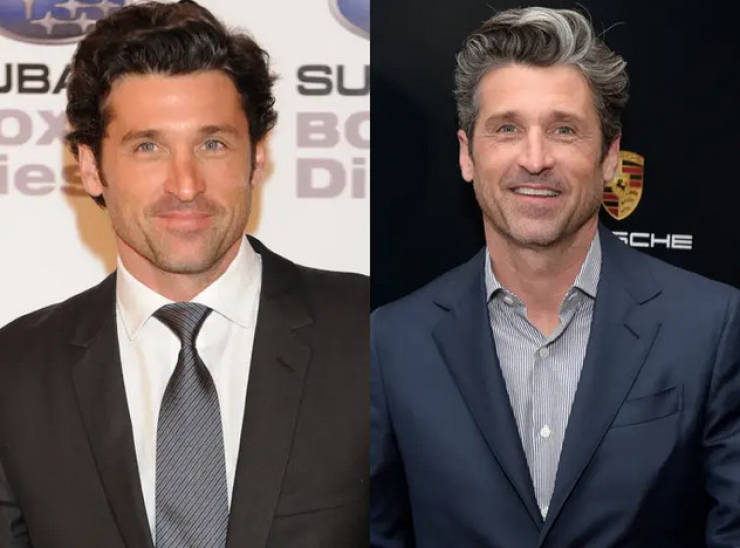 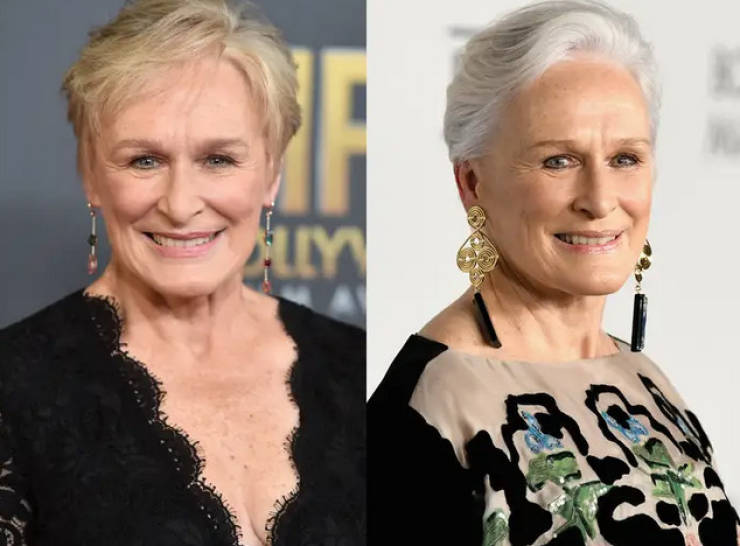