James Franco and his brother Tom 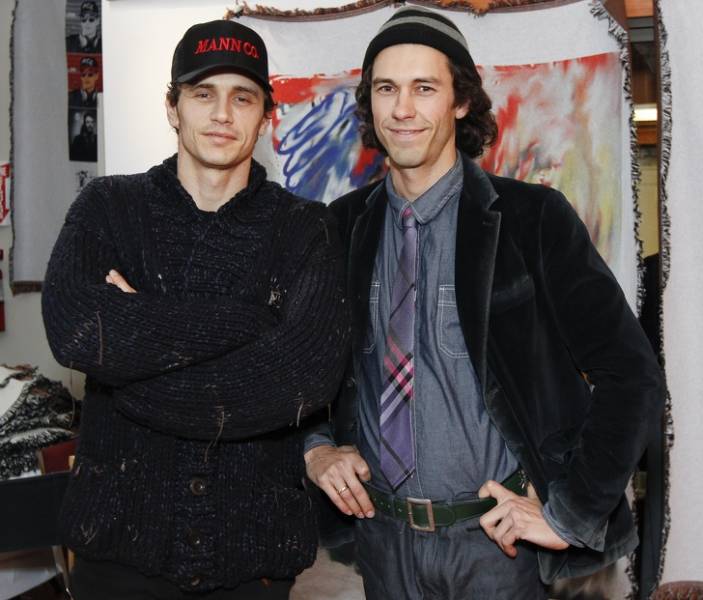 A brother to actors James Franco and Dave Franco, Tom tried himself at acting but only landed very small roles in some films but he wasn’t even credited. However, he has a totally different passion — he loves painting and even founded a Californian art group, Firehouse.

Lupita Nyong’o and her brother Peter 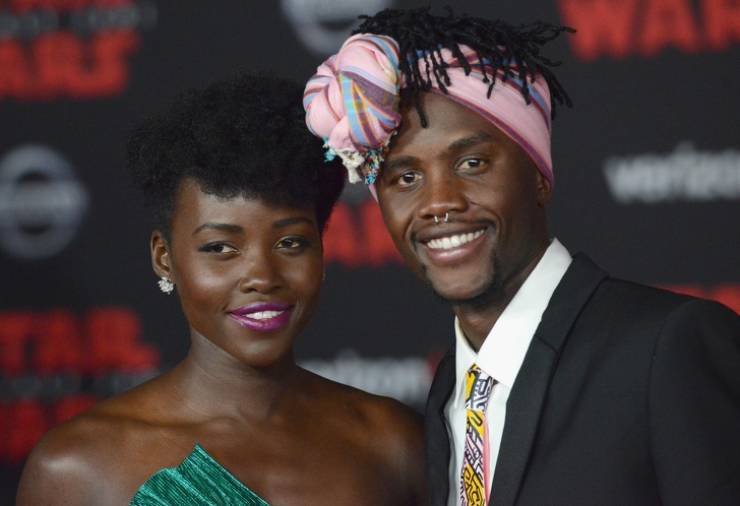 The star of 12 Years a Slave thinks that her brother Peter is the most important man in her life. The young man that accompanies his sister to public events with pleasure devoted his life to soccer.

Robert Pattinson and his sister Victoria 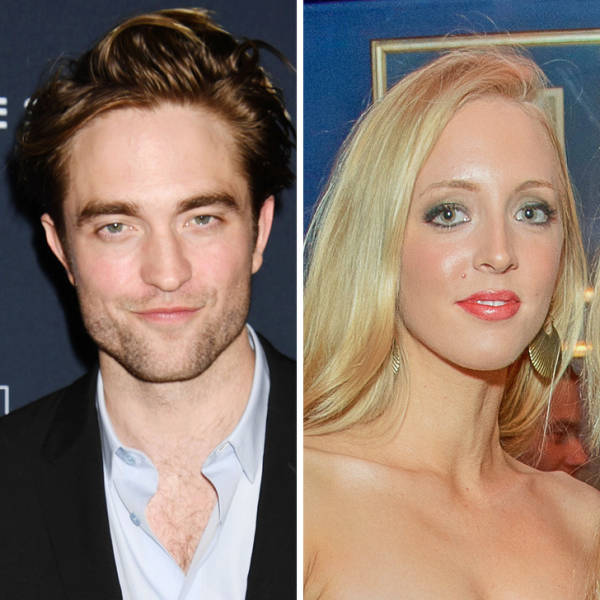 The sister of the famous actor that played Edward Cullen in the Twilight franchise actively supported her brother when he was choosing his career path but didn’t want the same for herself. She decided to build a career in advertising.

Rachel McAdams and her brother Daniel 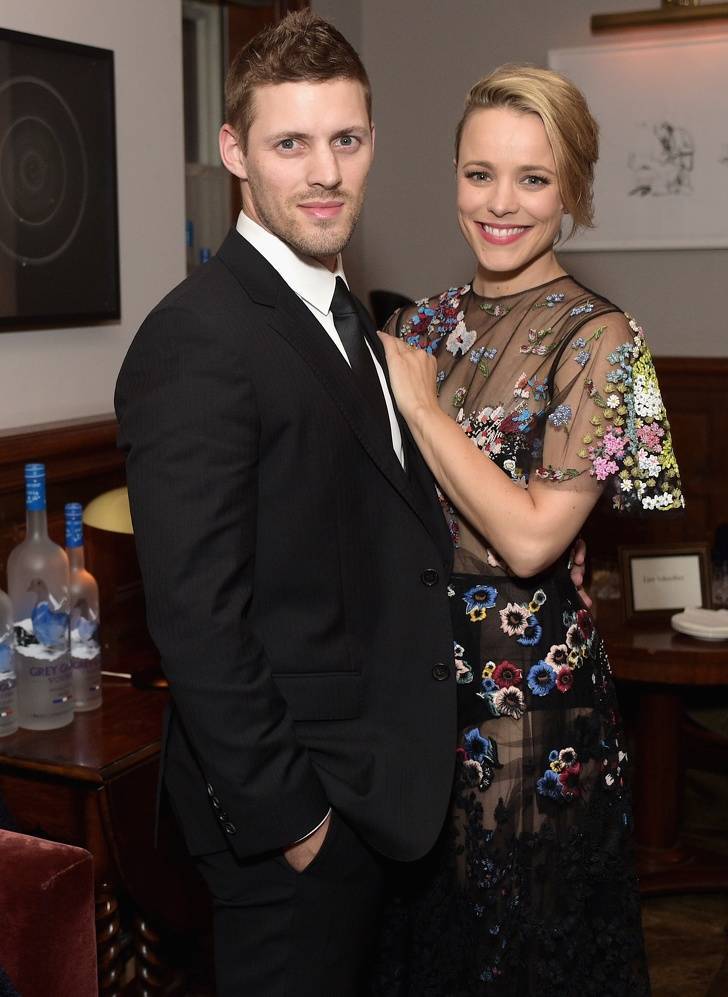 The brother of the Hollywood actress chose a career path that has nothing to do with the cinema world. Daniel is the founder of the McAdams Fitness company where he works as a strength coach.

Colin Farrell and his sister Claudine 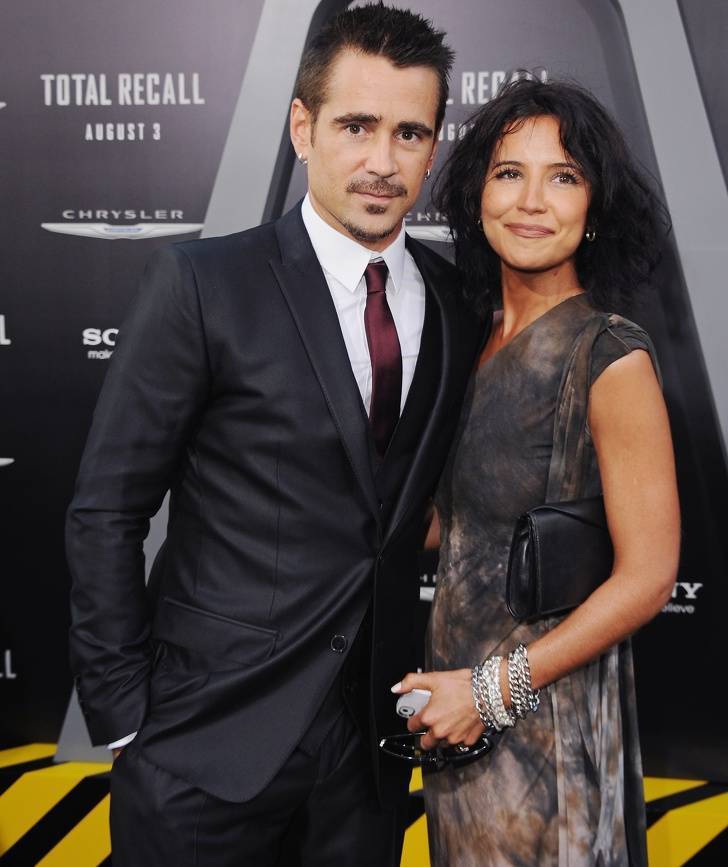 Claudine had a small role in the superhero action film, Daredevil. But she decided not to continue her career as an actress and became her brother’s personal assistant.

Cara Delevingne and her sister Chloe 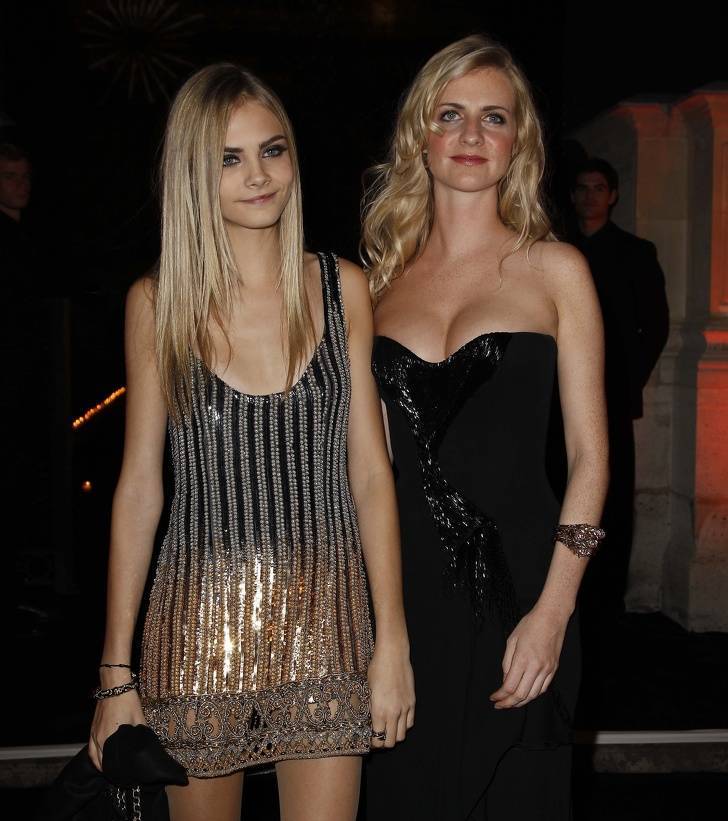 The sister or the popular model and actress got an education in biomedicine. But Chloe decided to work in a different area: first, she was a manager of a clothing store and then she tried herself as a personal shopper. At the moment, Chloe is a charity activist and supports a cancer foundation.

Justin Theroux and his brother Sebastian 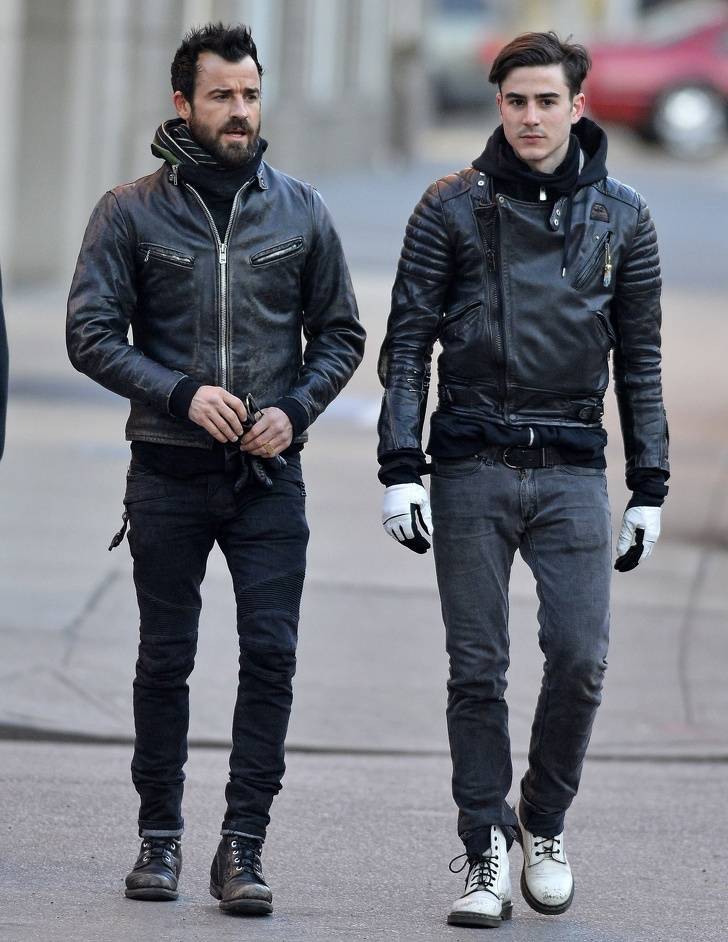 Unfortunately, there is very little information about the younger brother of this American actor other than the fact that his profession has nothing to do with the cinema world. Additionally, people online discuss how much the 2 brothers look like each other and that Sebastian dresses a lot like Justin.

Doutzen Kroes and her sister Rens 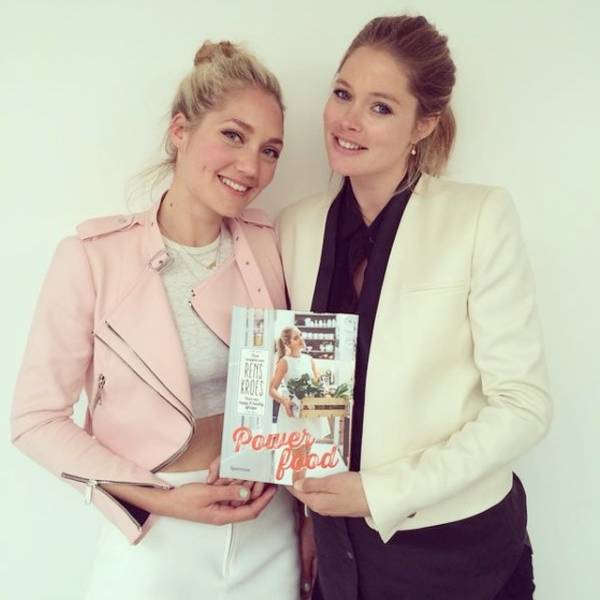 The sister of the Dutch model is a professional chef. She has written several books about healthy food and she also has her own blog. 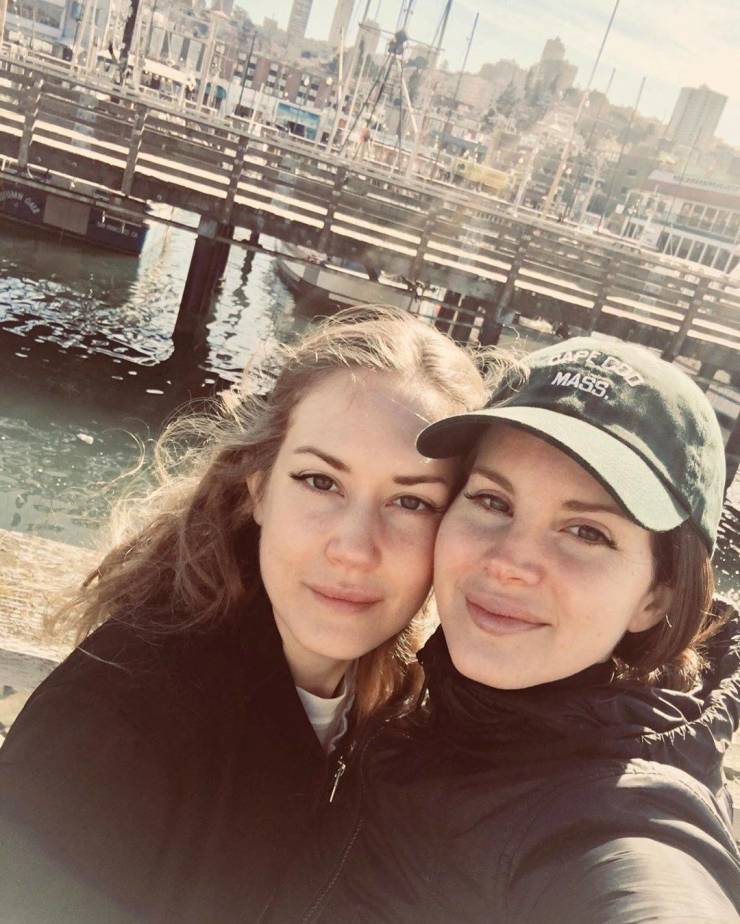 The younger sister of the famous singer found herself in photography. Caroline has done a lot of photoshoots for Lana.

Britney Spears and her brother Bryan 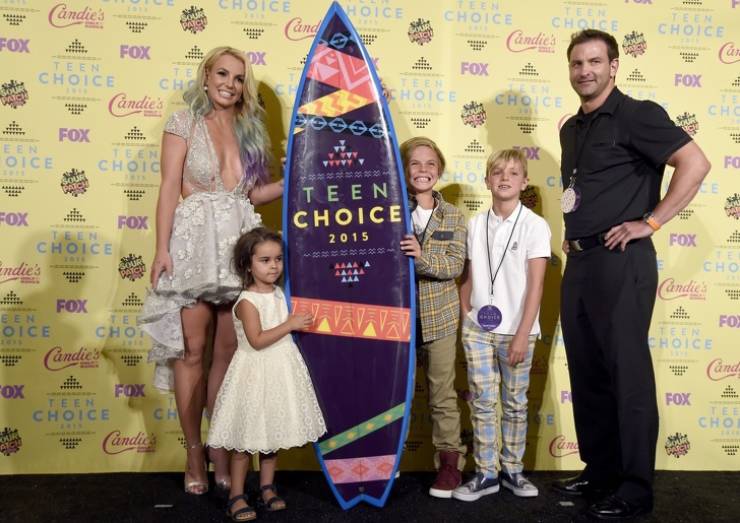 Britney’s older brother has always been by her side throughout her career. Today, he’s her manager and is also a TV and movie producer.

Jennifer Garner and her sisters Melissa and Susannah 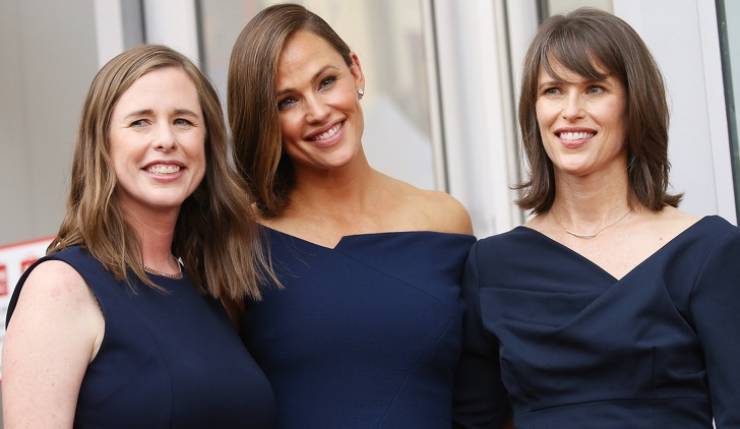 The American actress and producer has 2 sisters that look very much like her. The older one, Melissa, works in the advertising business and the younger sister, Susannah, is a housewife raising a daughter.

Kim Kardashian and her brother Rob 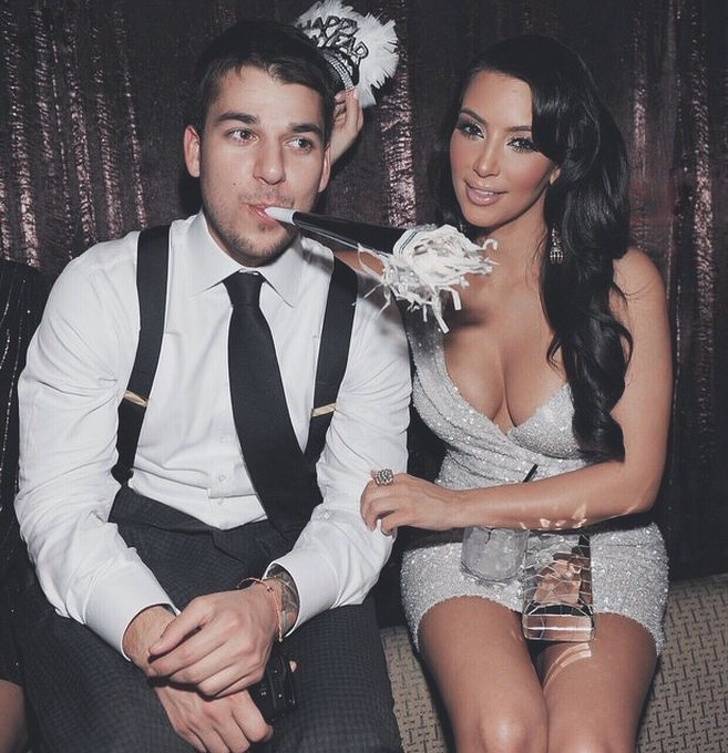 Robert tried himself in the fashion industry and actually had a chance to be on both sides: he was a model and a fashion designer. And he appeared only in several seasons of the hit reality show about the famous family. Since then, Kim’s brother decided to become a businessman.

Kate Middleton and her brother James 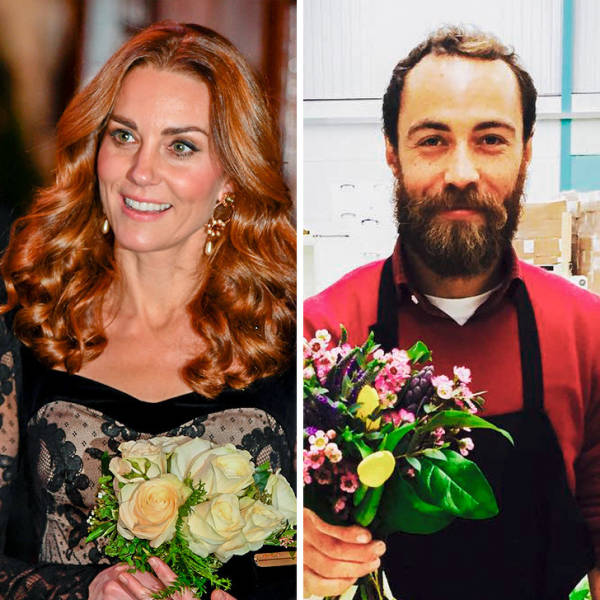 The younger brother of the Duchess of Cambridge doesn’t want to be a public figure. He loves restoring old cars, camping, breeding bees, and walking with dogs. He also has a company that produces postcards made of marshmallows.

Melissa McCarthy and her sister Margie 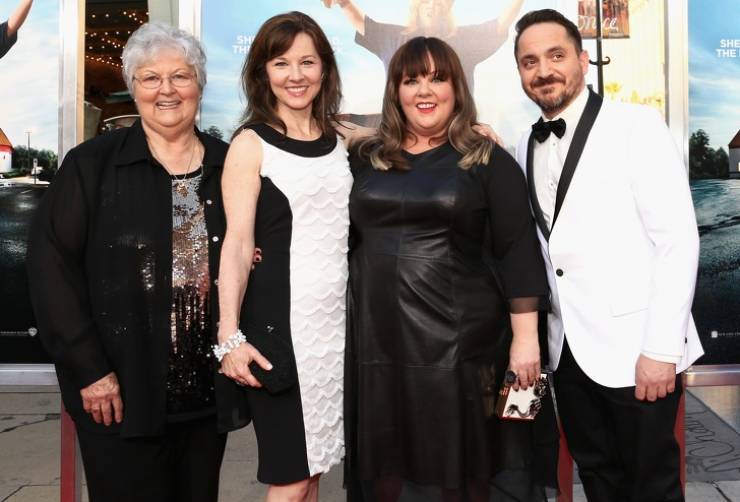 The sister of the famous comedic actress has an important job: Margie works as the Interim Director of Science for Society with the Science Foundation Ireland.

Emily Blunt and her sister Felicity 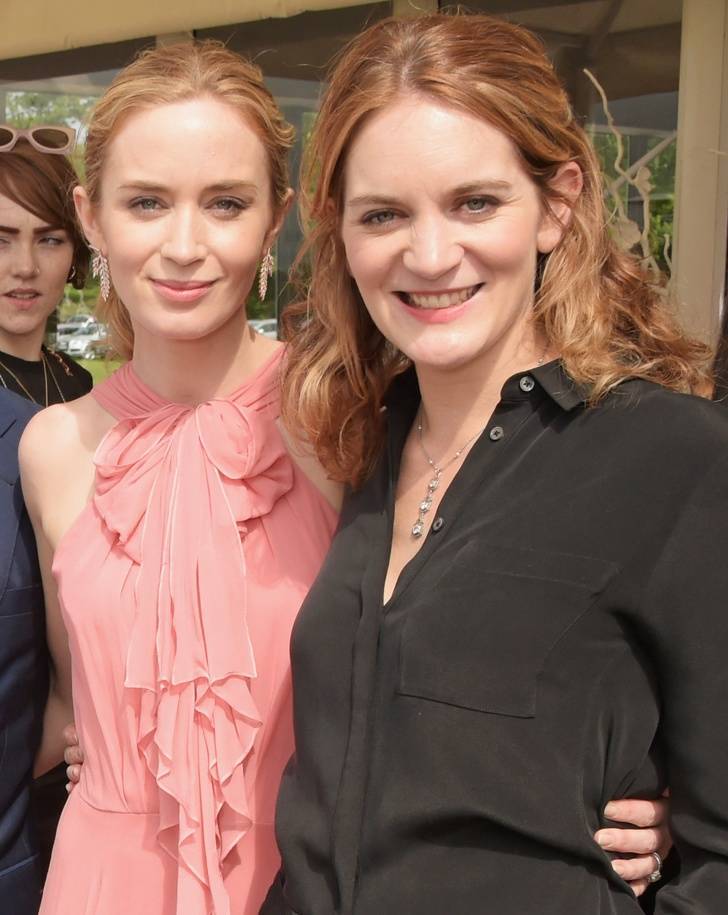 Felicity, who has always been fascinated by books, works as a literary agent. She loves thrillers and sci-fi.