Stephanie Beatriz originally auditioned for Amy Santiago. The casting director had her come back for the role of Megan, who was turned into Rosa’s character. 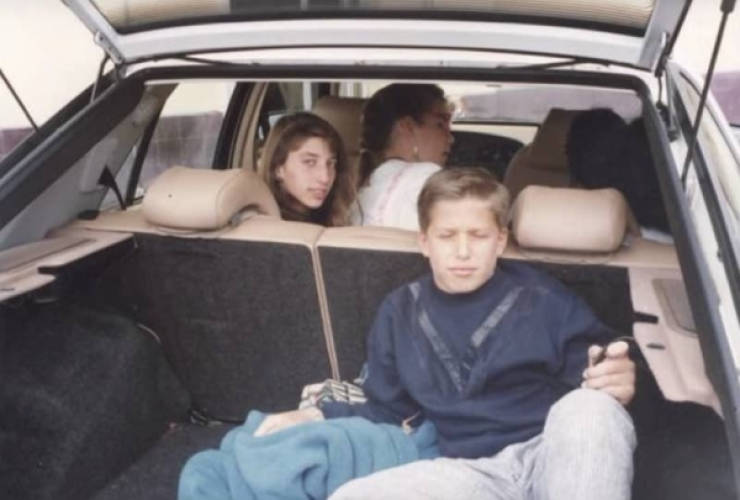 It’s mentioned in the show that Jake and Gina have been friends since childhood. Well, Chelsea Peretti and Andy Samberg actually go that far back! Gina even admits that she used to have a little crush on Andy. 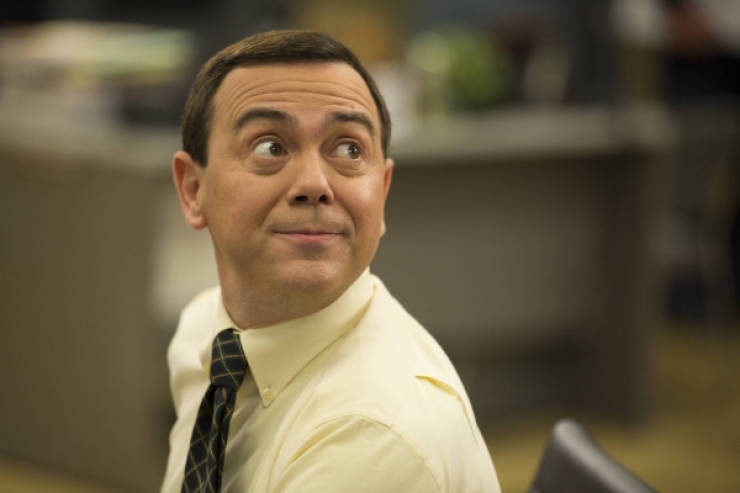 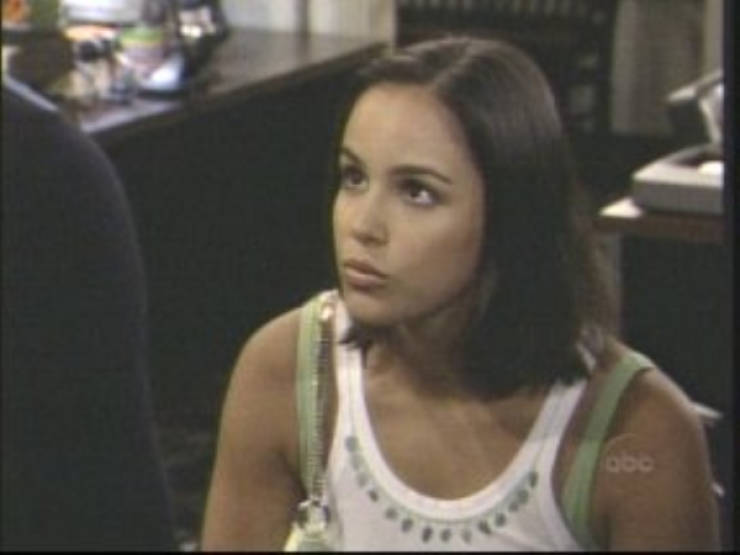 Melissa Fumero’s first acting job was the role of Adriana on One Life To Live. Melissa found out she’d landed a four-year contract on the show the day of her last final at NYU. 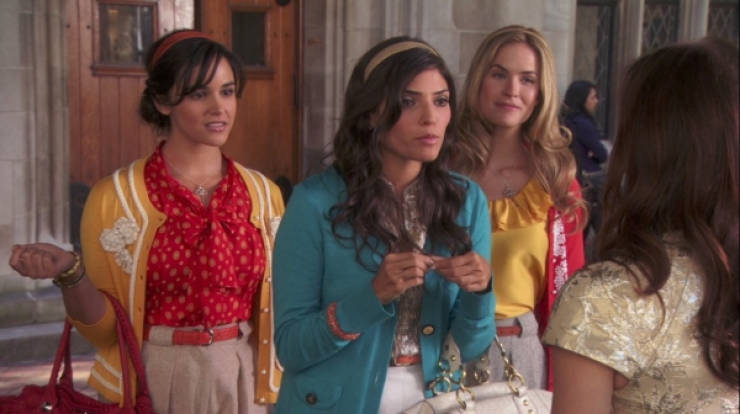 Melissa also appeared as one of Blair Waldorf’s minions on the hit teen drama Gossip Girl. 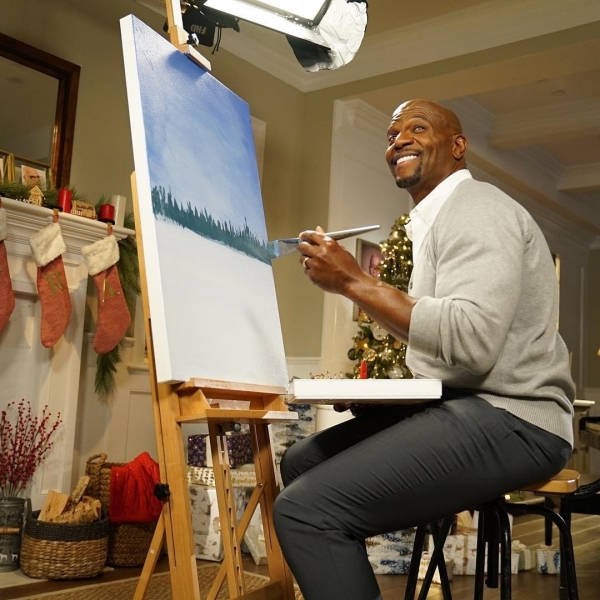 Terry Crews is actually a fantastic artist. He was a courtroom sketch artist in college. 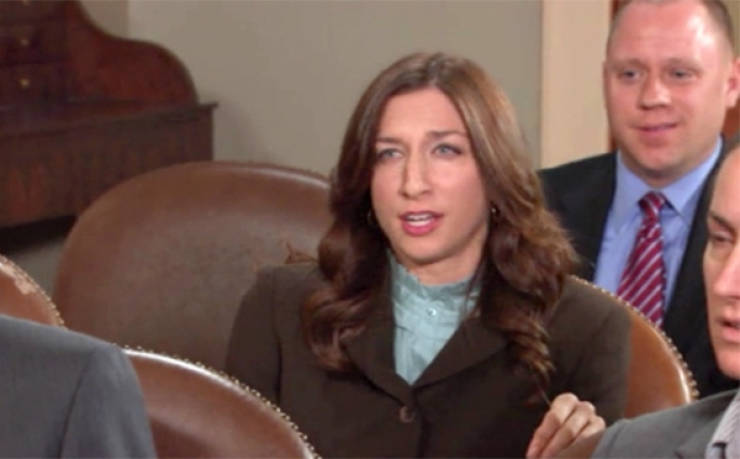 Chelsea Peretti was a writer on Parks and Recreation for two seasons and appeared as Zelda in the “Live Ammo” episode.

Chelsea Peretti originally auditioned for the role of Megan (aka Rosa) but was told she didn’t seem enough like a cop. Gina Linetti evolved from here and was inspired by things that happened in the Parks and Rec writer’s room. 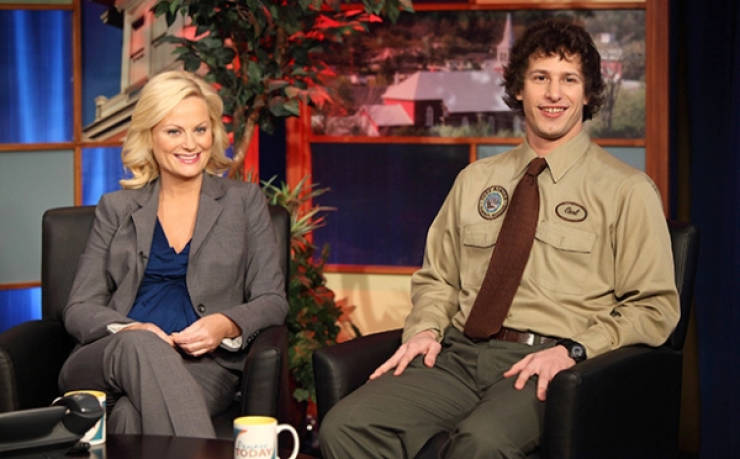 Andy Samberg also had a guest role on Parks and Recreation as the not-so-sharp head park ranger, Carl Lorthner. 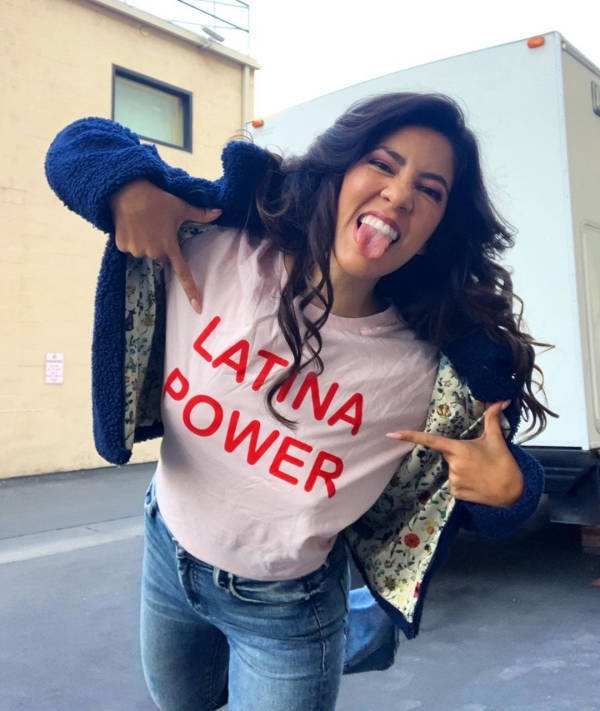 Stephanie Beatriz was born in Neuquen, Argentina. Her family moved to the U.S. when she was 3 years old.

Andy Samberg, Akiva Schaffer, and Jorma Taccone have been writing for their group The Lonely Island since middle school. 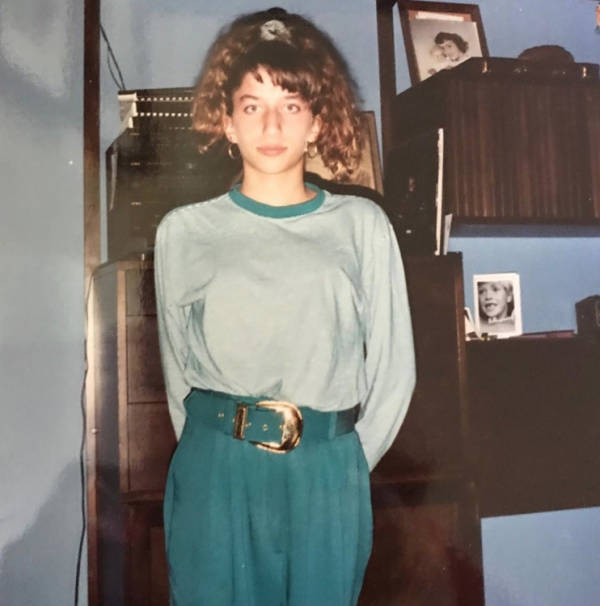 Chelsea Peretti was an intern for SNL in college and a guest writer back in 2013. 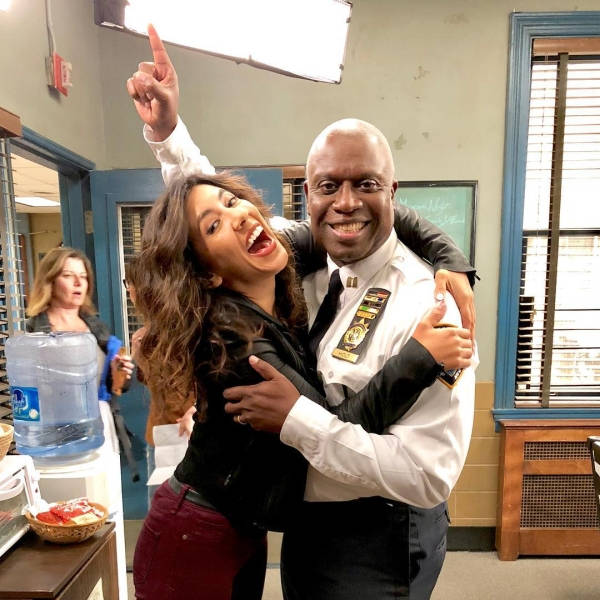 Stephanie Beatriz and Andre Braugher have more background in Shakespeare than they do in comedy acting. Brooklyn 99 was their first major comedy gig. 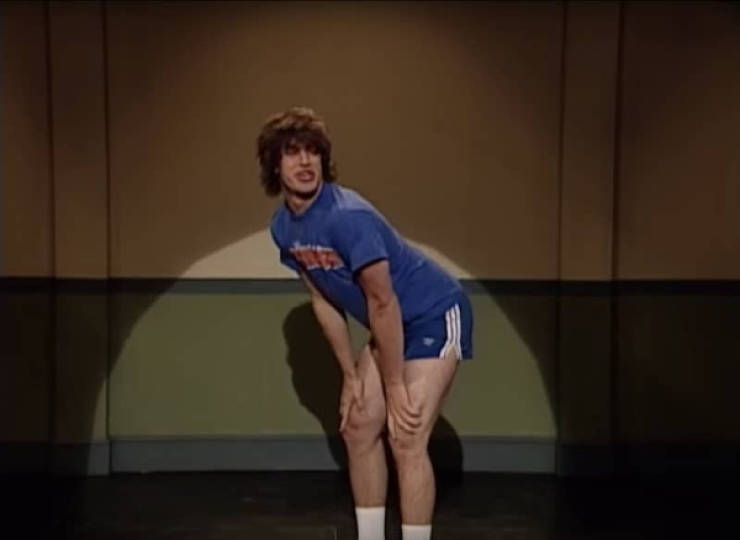 According to Andy, his audition tape about an out of breath ’80s jogger is what landed him a spot on SNL.

In 2014, Terry Crews’ voice was an option for directions on the Waze app. 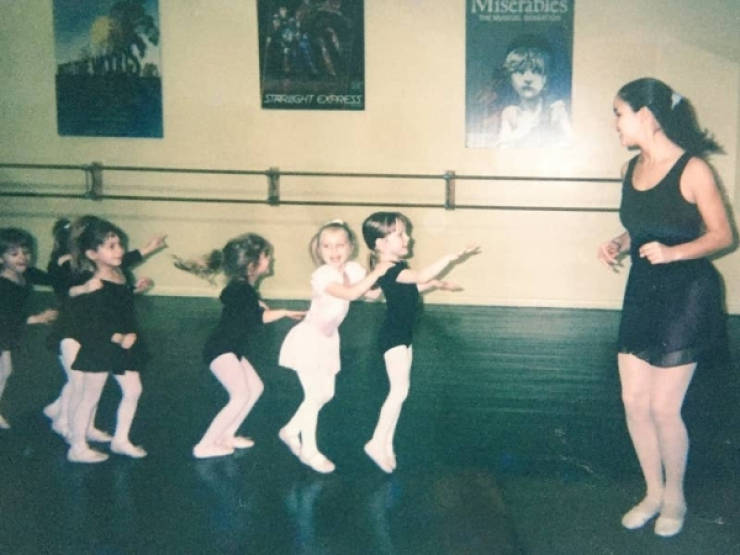 One of Melissa’s first jobs was teaching ballet while she was in high school. 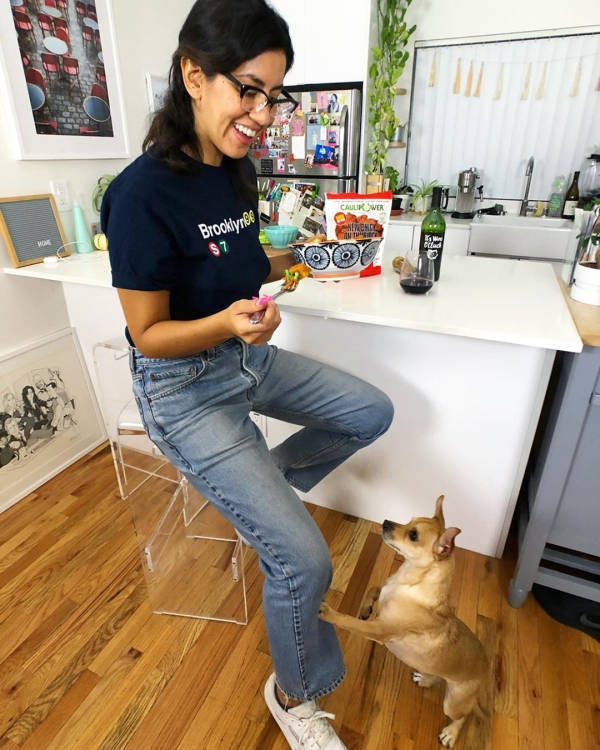 Stephanie Beatriz wears glasses, but not while filming. The actress says that contacts hurt her eyes, so she’s almost legally blind while filming the show. 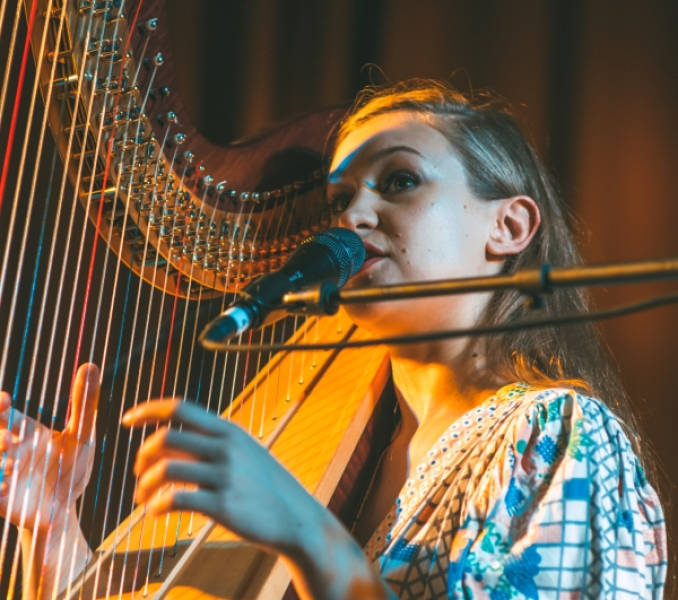 Andy Samberg met his wife, Joanna Newsom, backstage at one of her concerts. He was a huge fan of her music and claims he saw “heart bubbles” when they were introduced. 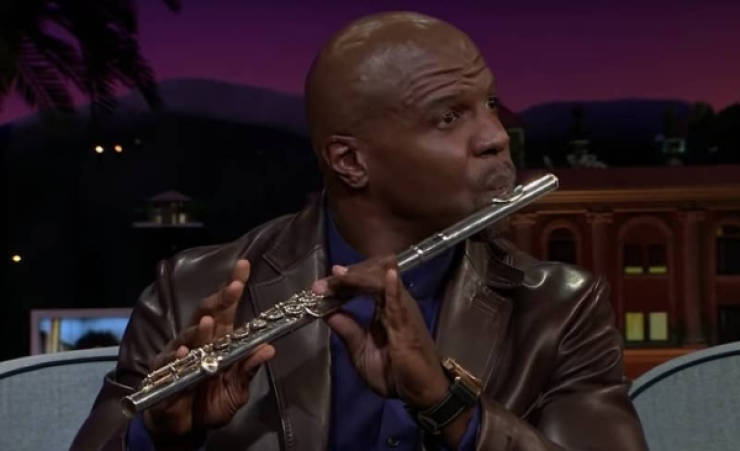 Terry Crews is a former NFL player and a skilled flute player. 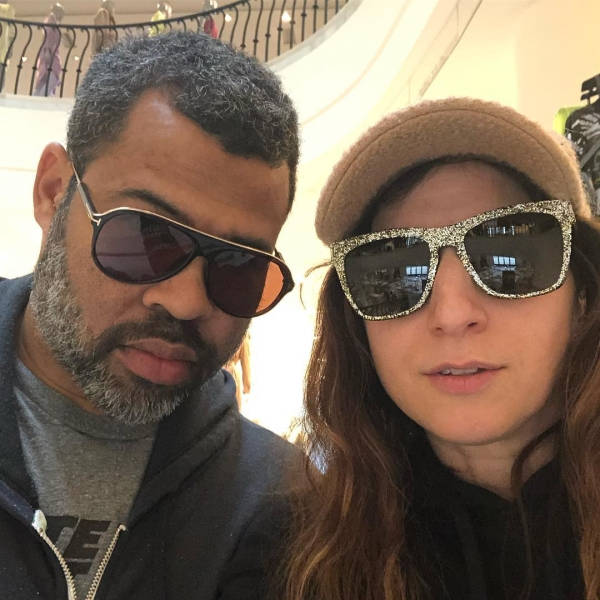 Chelsea Peretti and Jordan Peele eloped to Big Sur with their dog and a justice of the peace named Soaring. 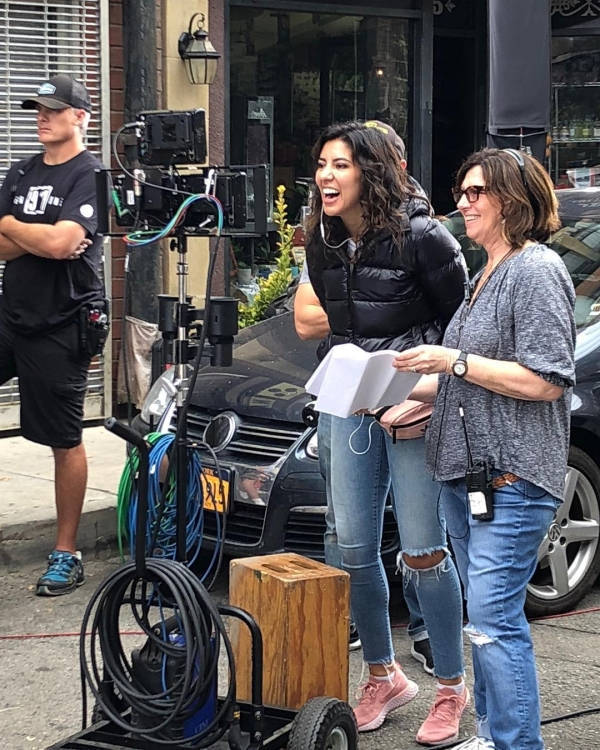 Stephanie Beatriz made her official directorial debut this year. She directed the “He Said, She Said” episode of Brooklyn 99. 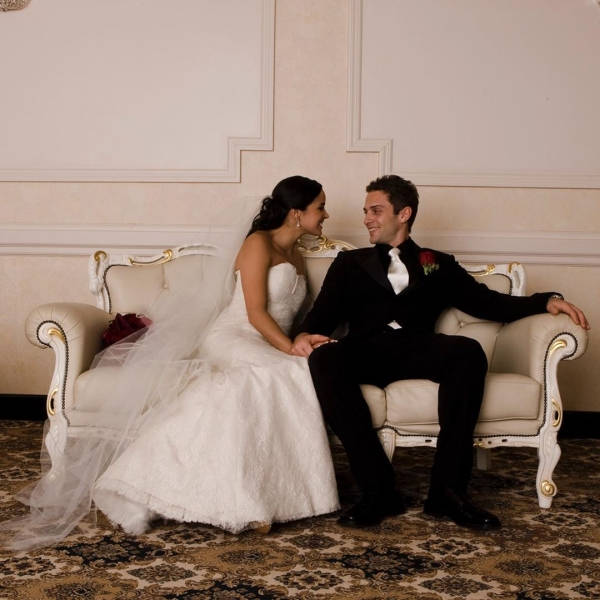 Melissa Fumero met her husband David on the set of One Life To Live. They’ve been married 12 years now.

It’s no surprise that Andy Samberg was a major class clown. His teachers were worried about his comedic antics and lack of focus in school. 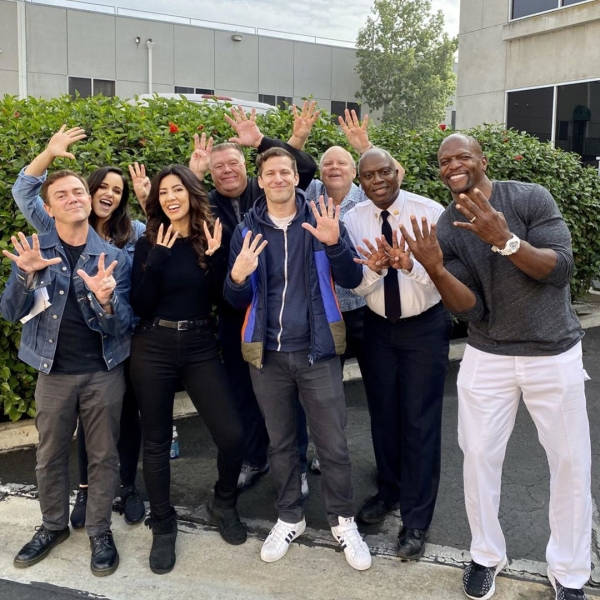 Brooklyn 99 has been renewed for season 8 by NBC! We get another season with our favorite cast of comedic crazies.