Joseph Schooling met his idol, champion Michael Phelps, when he was 13 years old and beat him in the Olympics 8 years later. 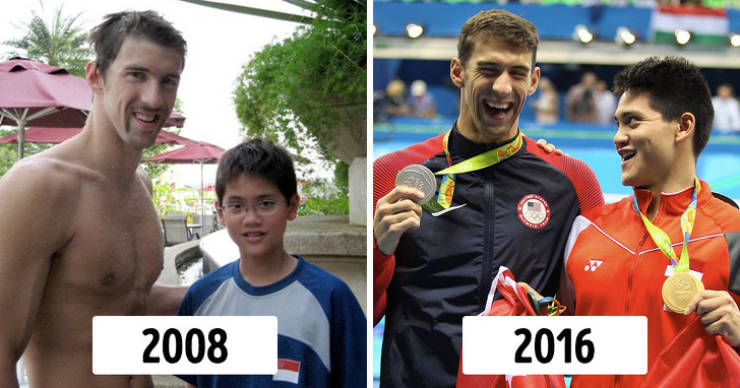 An 80-year-old retiree built a train for the stray dogs that he adopted. 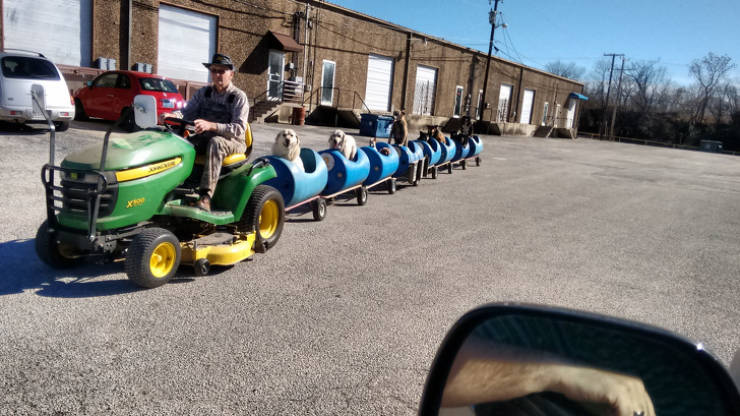 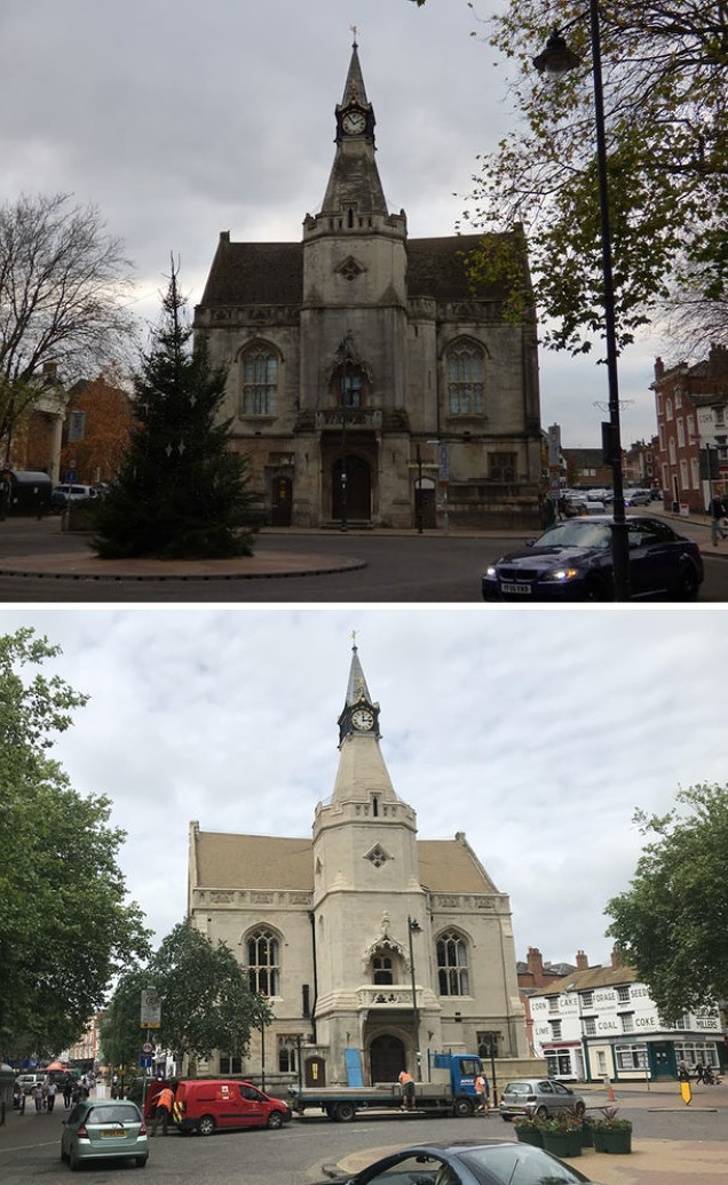 A couple built a dream yurt from scratch!

A woman created an amazing Wonder Woman costume from an old yoga mat. 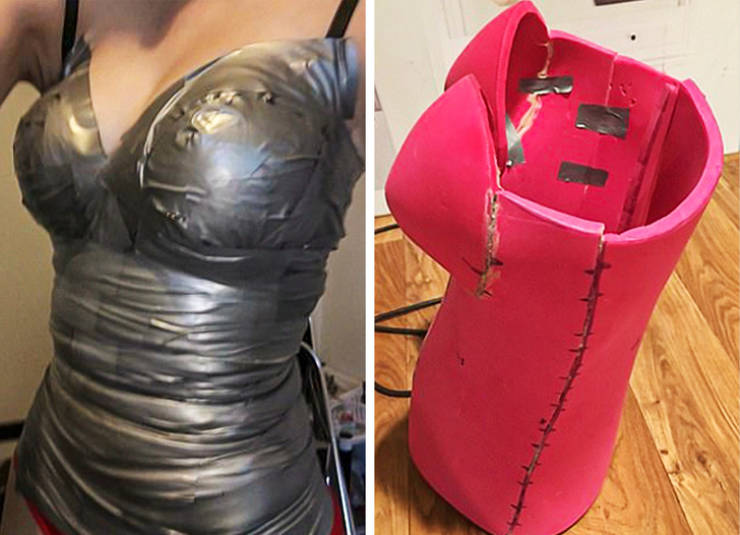 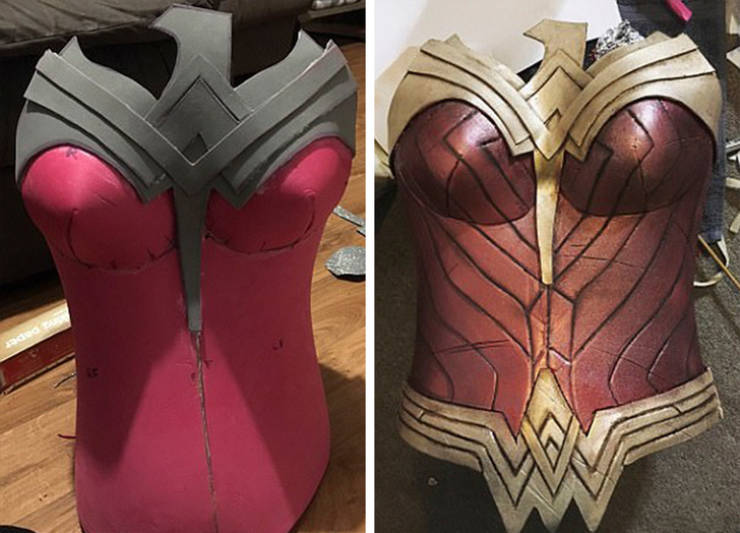 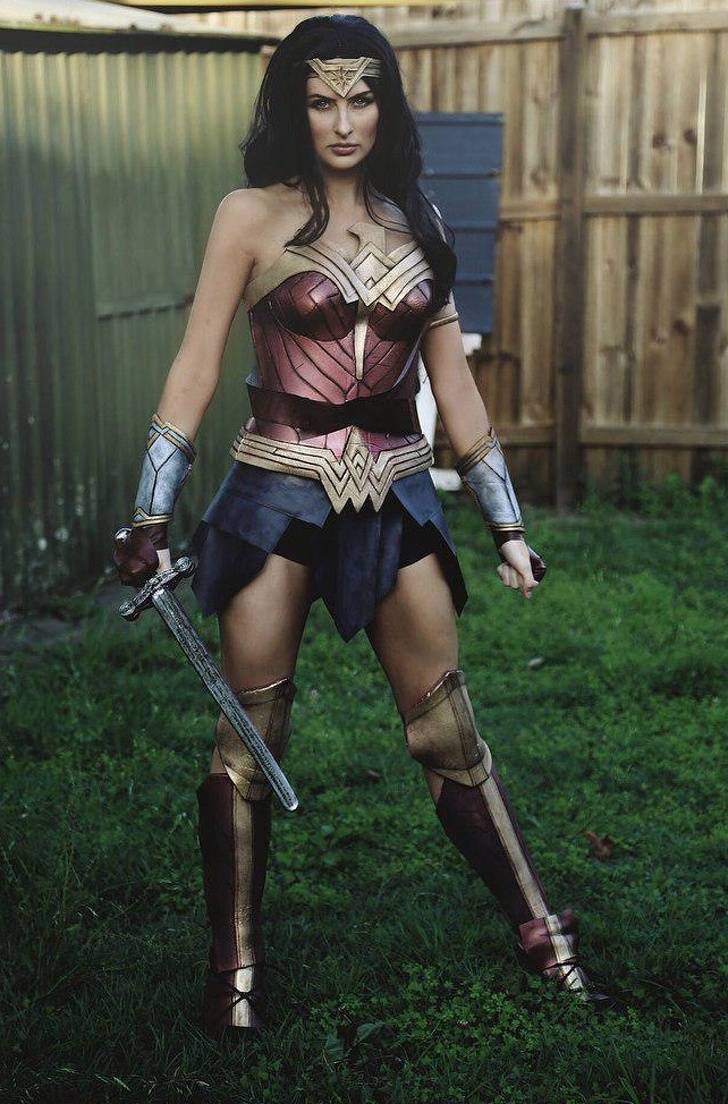 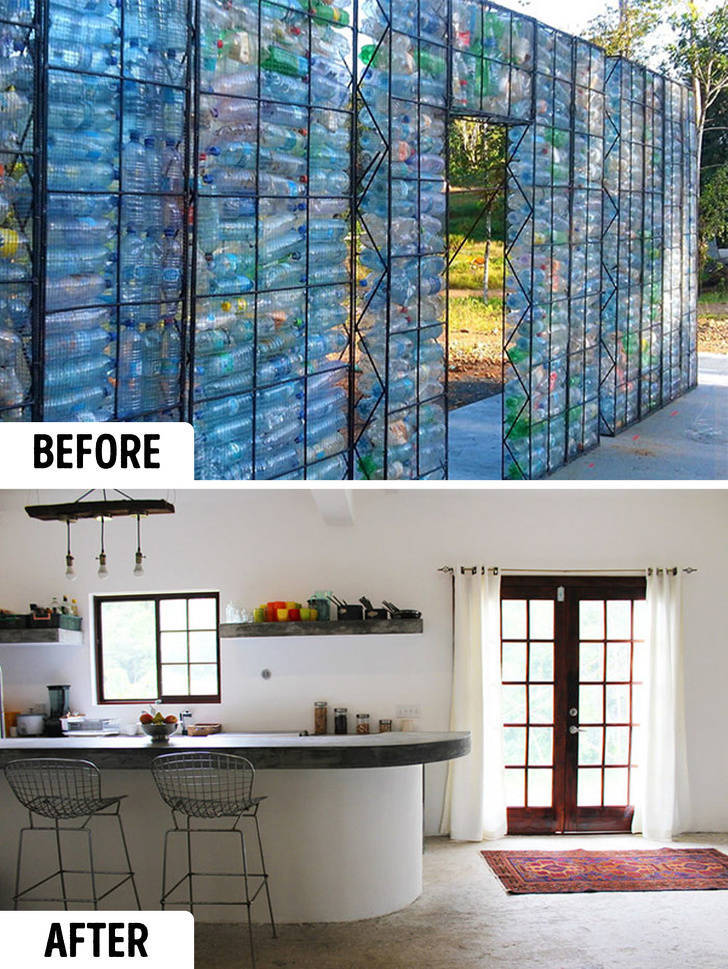 A girl transforms an old bus into a cozy motor home 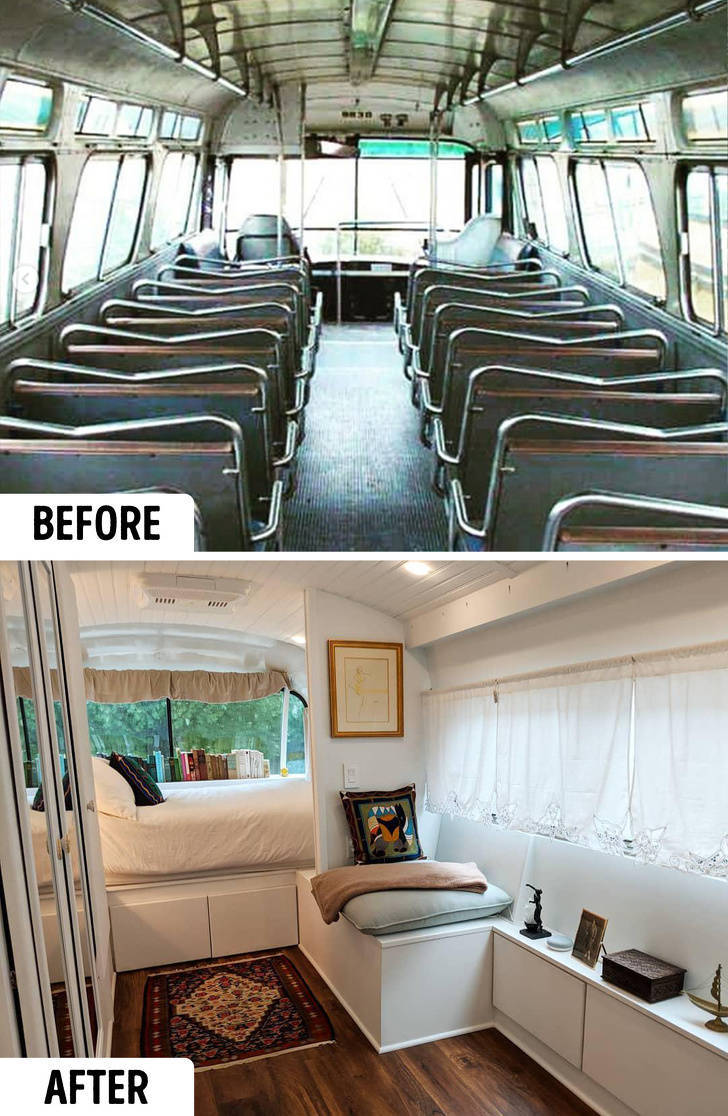 A woman created a big house for her family, entirely by herself, by watching YouTube tutorials. 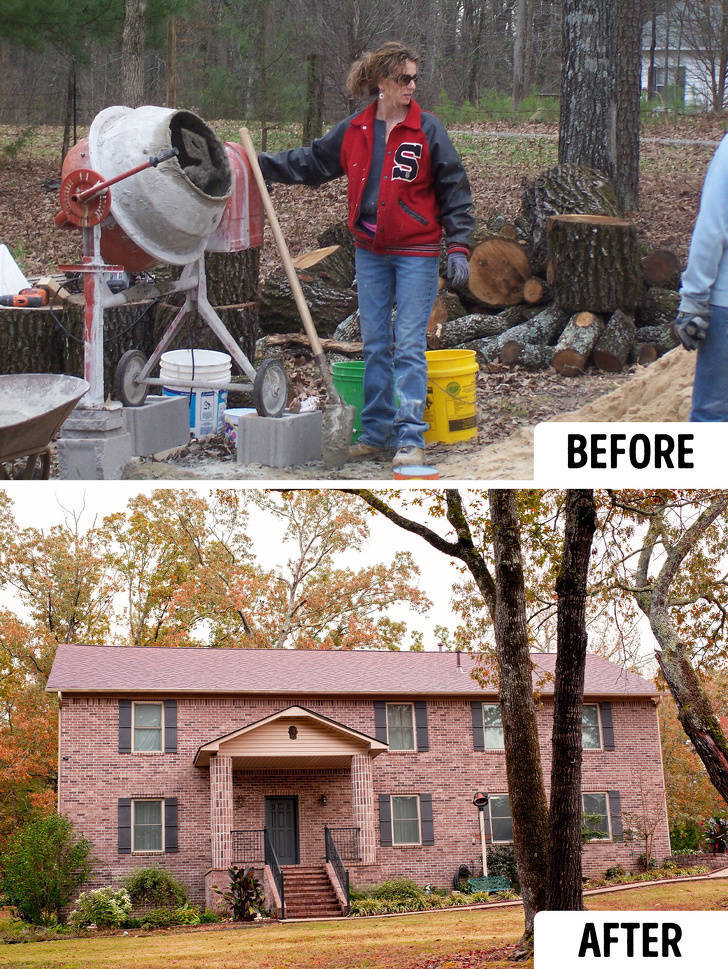 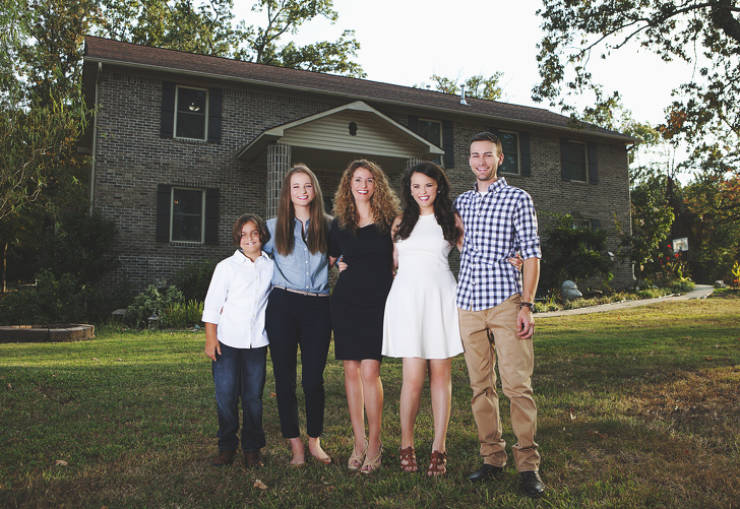 A 96-year old grandpa from Taiwan saved his village from demolition by painting the streets of the village — now it’s a popular tourist attraction. 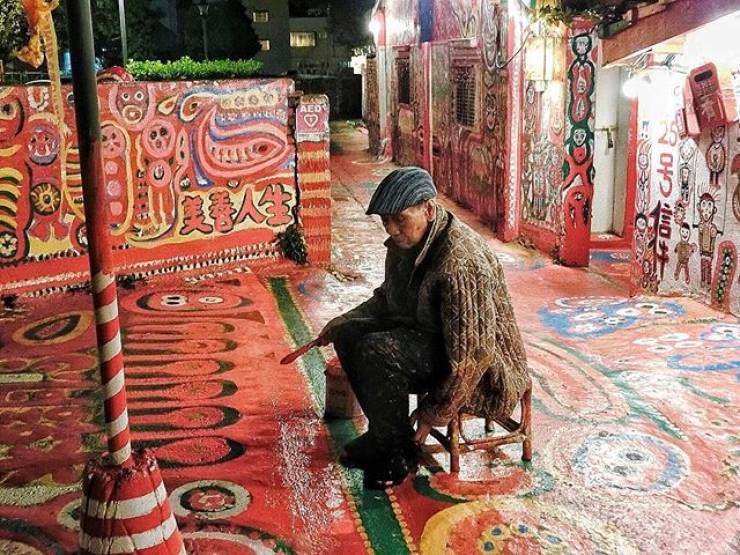 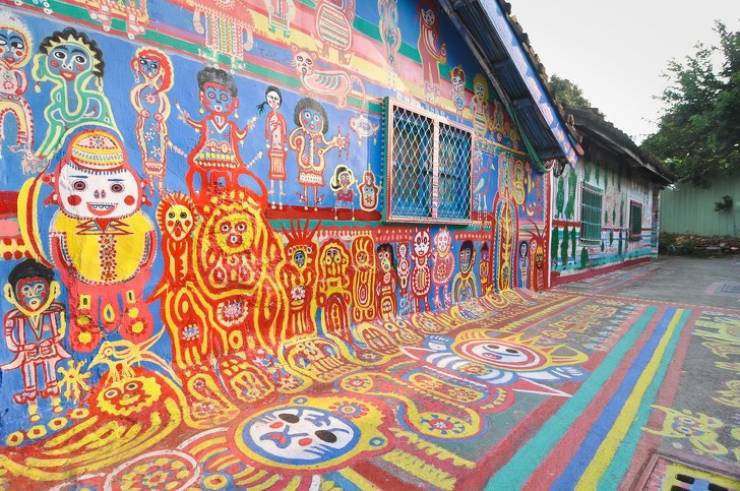 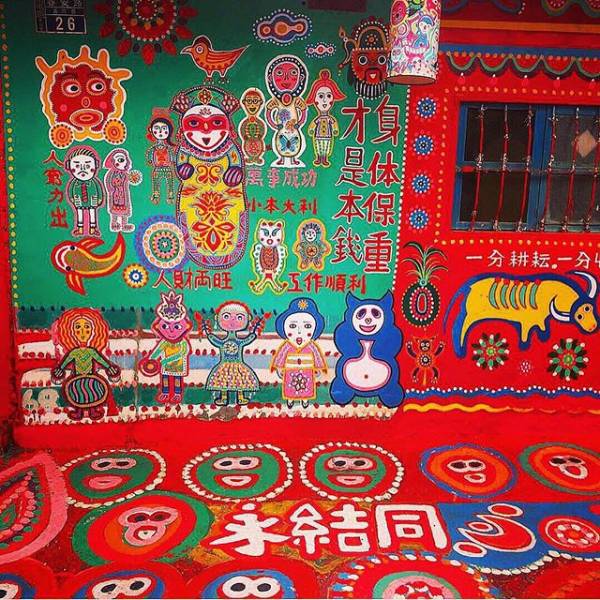 A man restores photos from past centuries and they’re breathtaking! 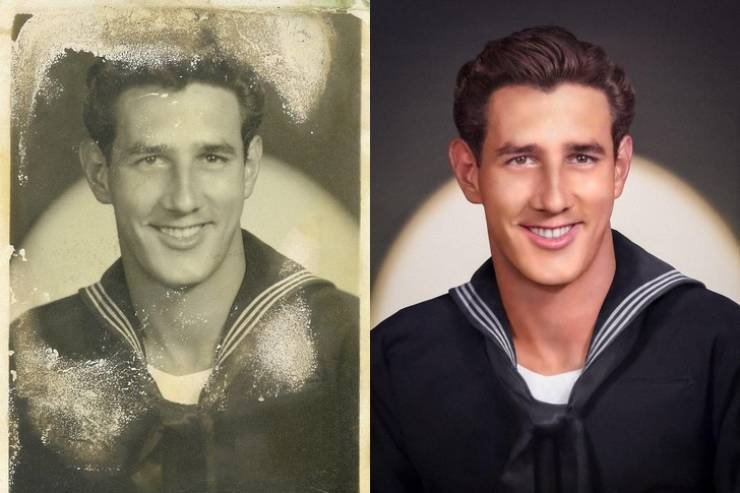 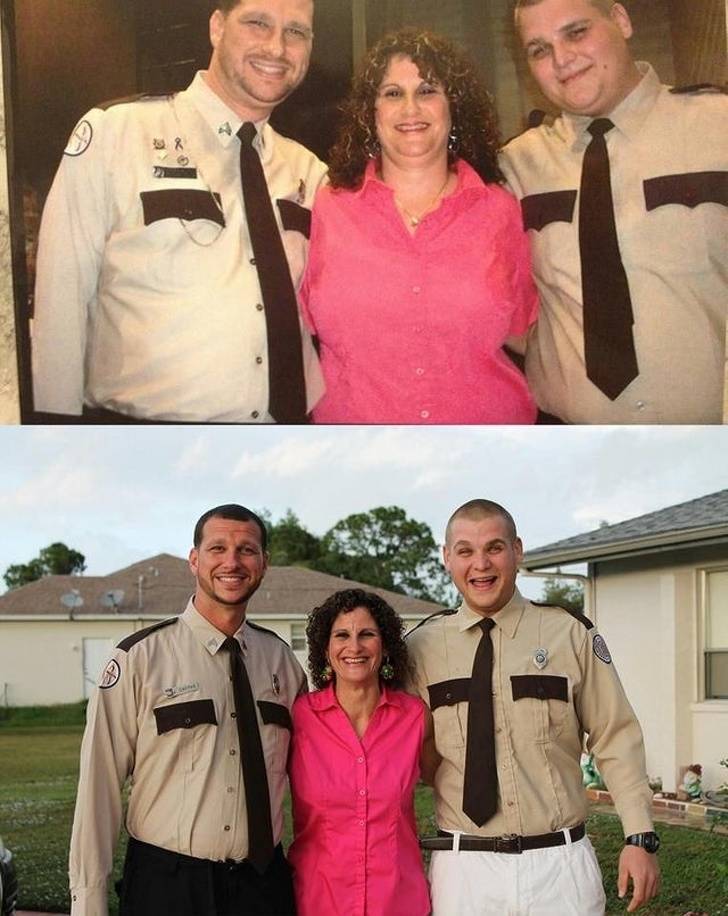 Truly ascended in her career path 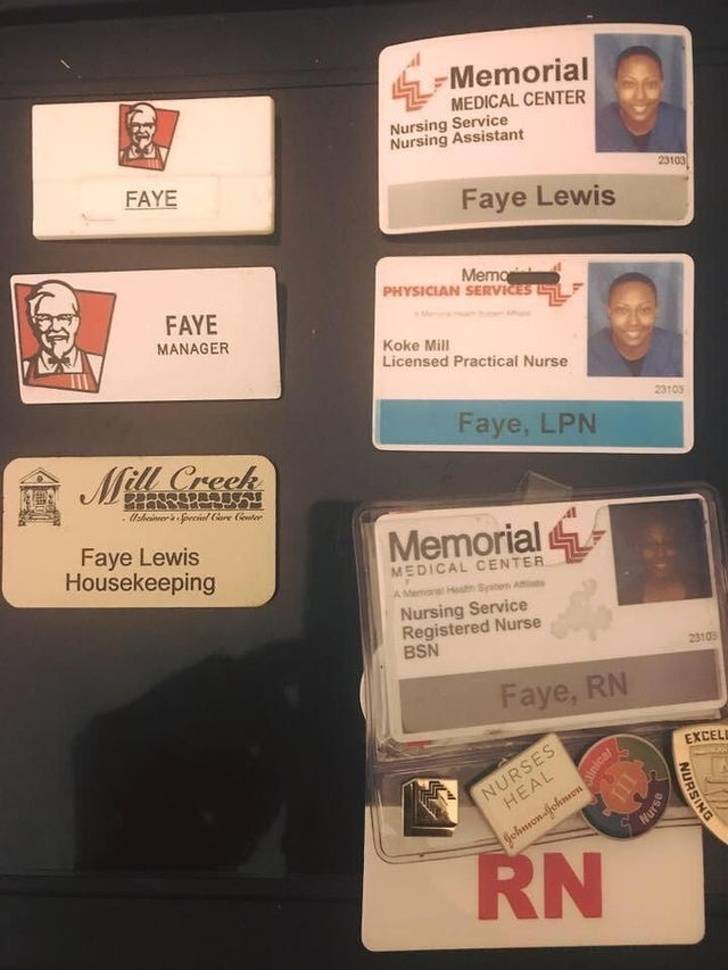 Server cables before and after a big clean-up. 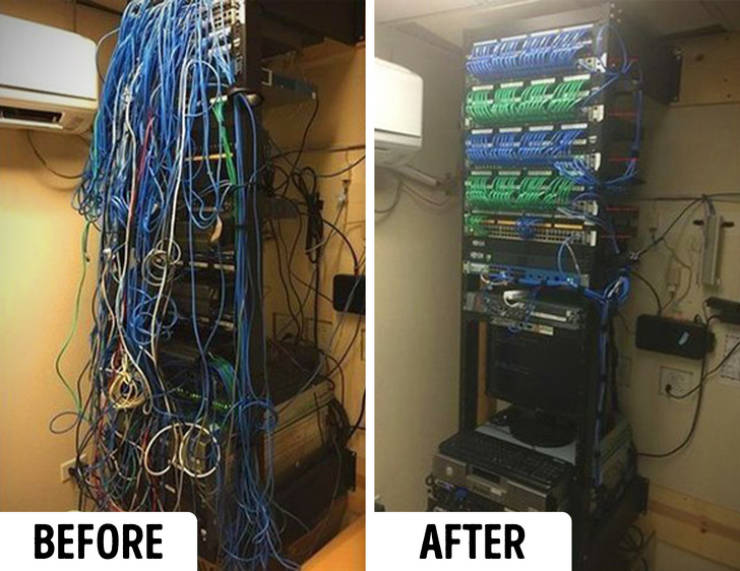