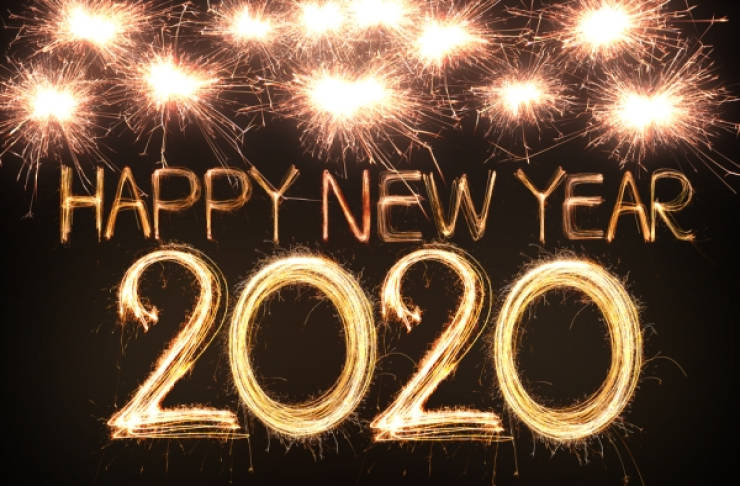 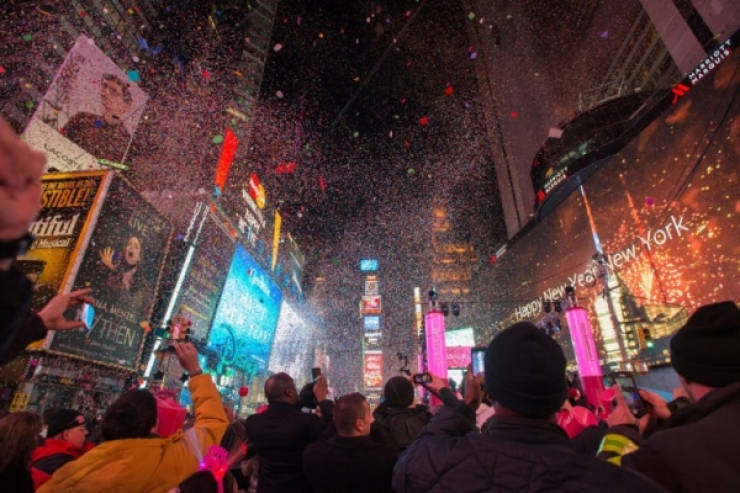 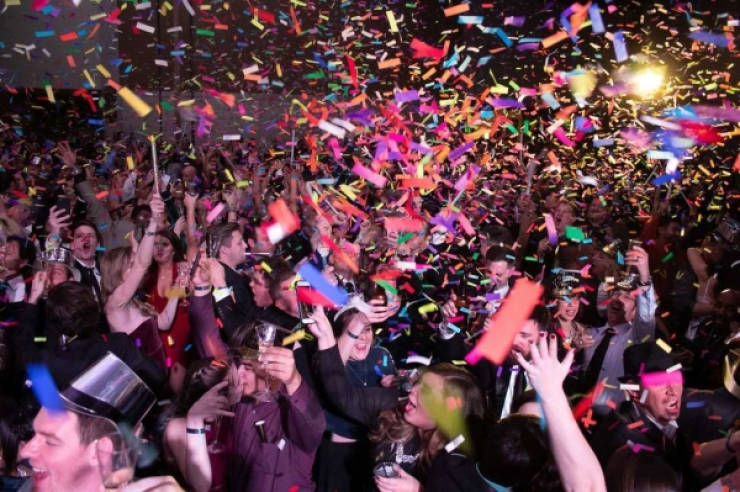 3% of Americans don’t plan on celebrating at all.

The most popular destinations in the US for New Year’s are Orlando, Florida, and Anaheim, California.

The two most popular cities happen to be the locations of Disney World and Disneyland — both parks hold New Year’s celebrations. 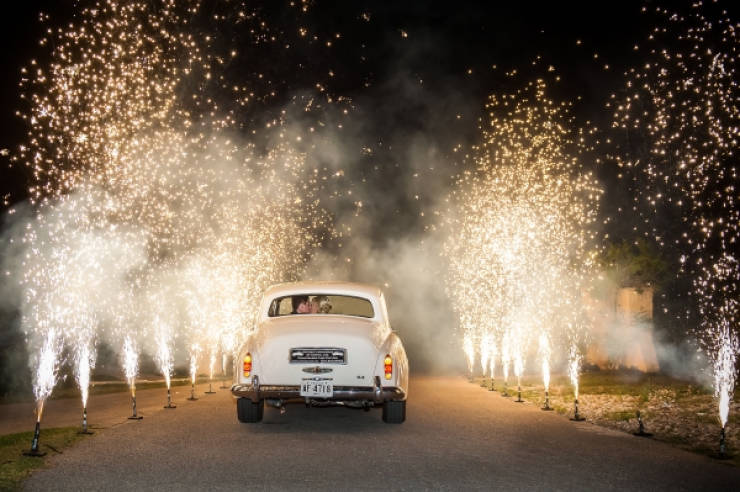 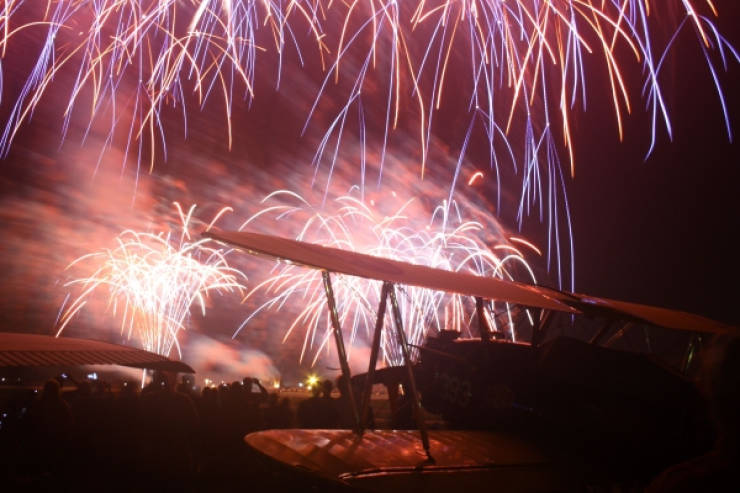 6.7 million people will fly to get to there New Year’s celebrations. 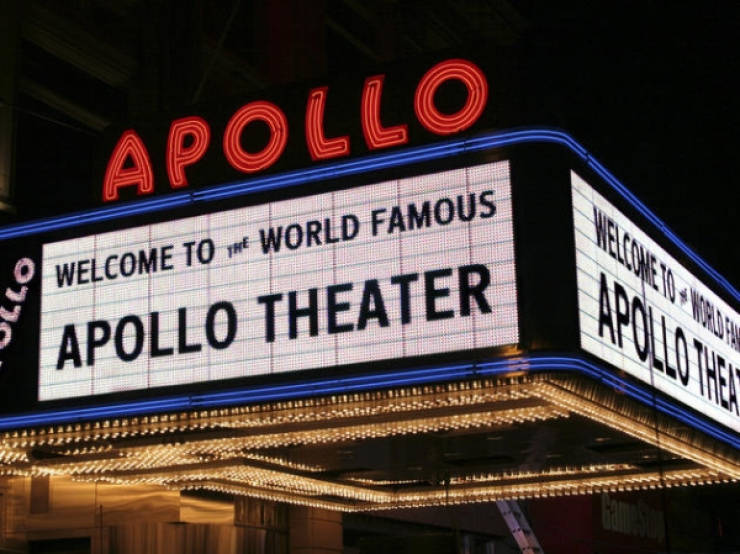 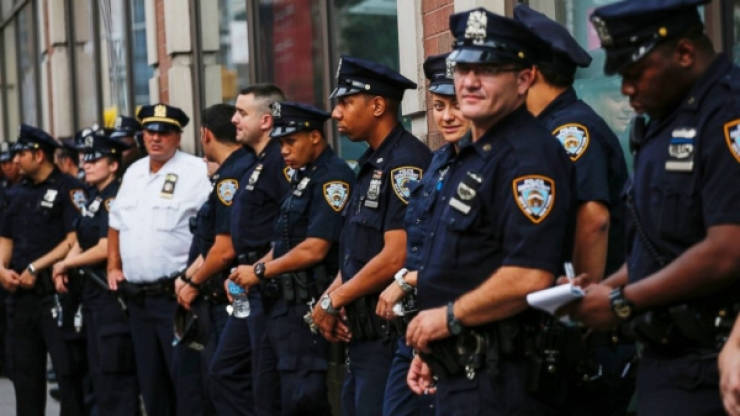 It is predicted that one million people will flock to Times Square to see the ball drop this year. The crowds will be controlled by 7,000 police officers. 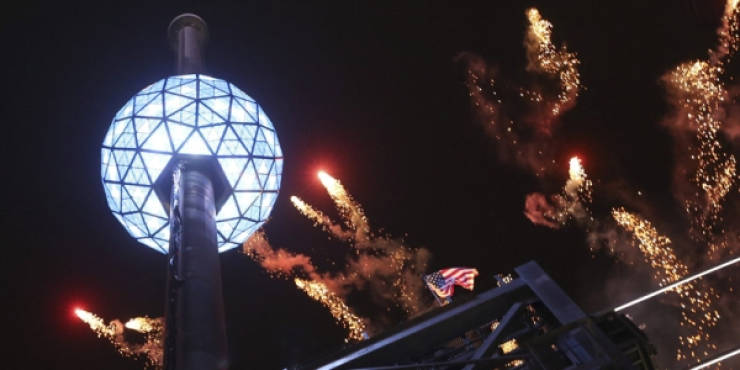 This year’s ball weighs 11,875 pounds, and is covered in 2,688 Waterford crystal triangles. 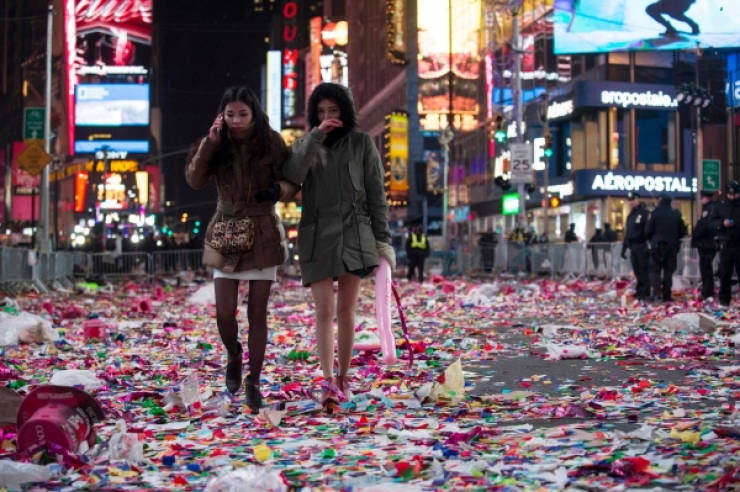 More than 56 tons of trash is left in Times Square after the celebrations — including 1.5 tons of confetti.

It takes 300 sanitation workers between 12 and 16 hours to clean it all up. 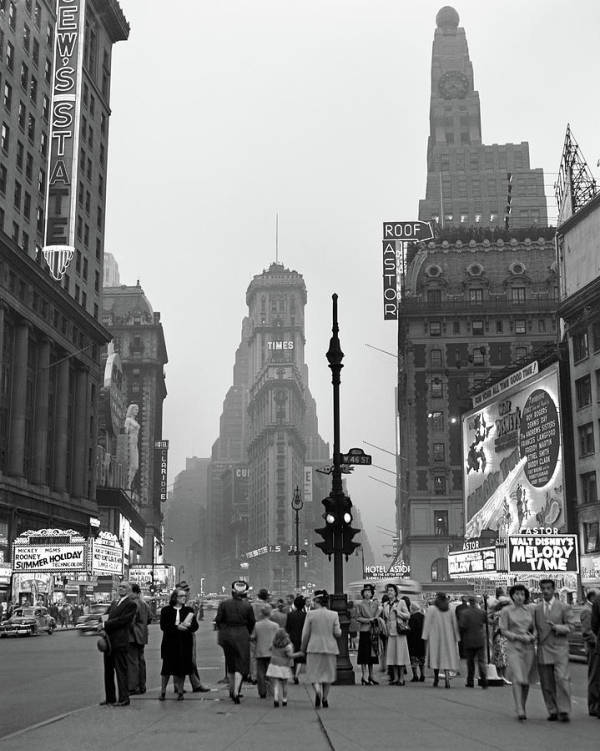 The ball has been dropped annually since 1907, with only two exceptions… The ball drop was cancelled in 1942 and 1943 due to WWII. 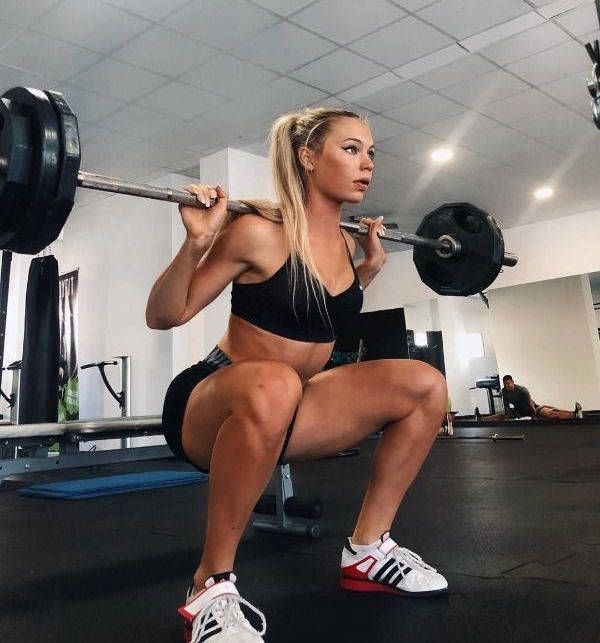 The most popular New Year’s resolution is to exercise more. 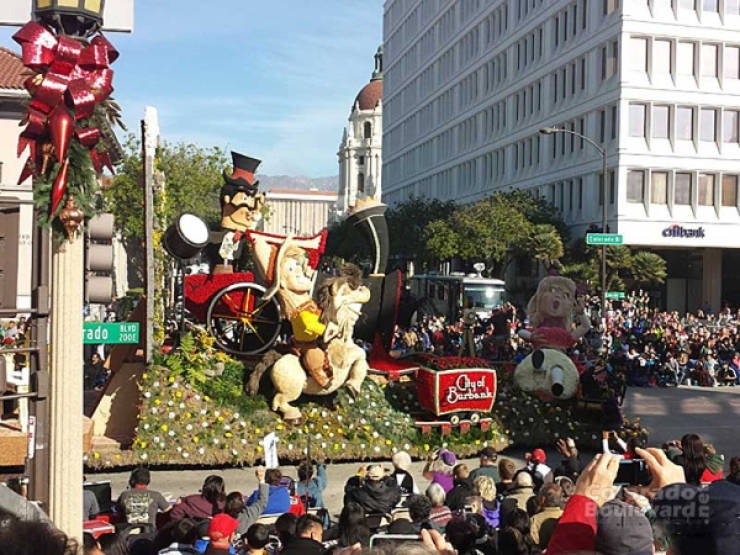 Thirty-seven million people will watch the Rose Parade in Pasadena on TV. 700,000 people will attend the live event.

More than 360 million glasses of sparkling wine are consumed on December 31. That makes New Year’s Eve the drunkest night of the year.

The average blood alcohol concentration is .094%, more than the legal limit. 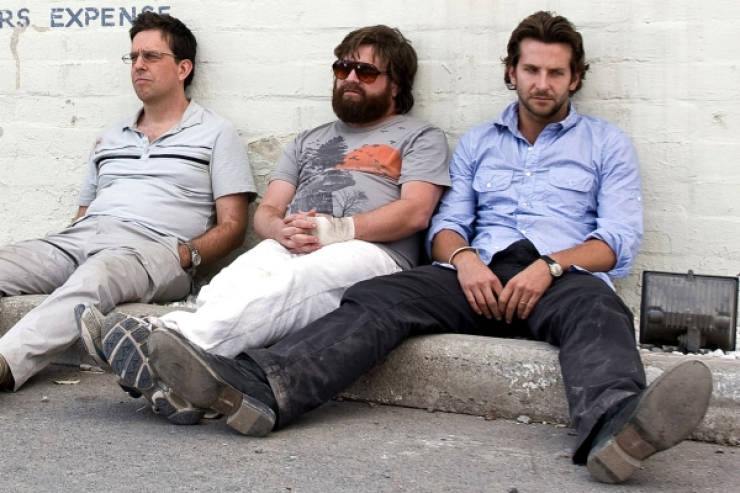 28% of Americans need to grab hangover food from restaurants on January 1st… Probably from all of that champagne. 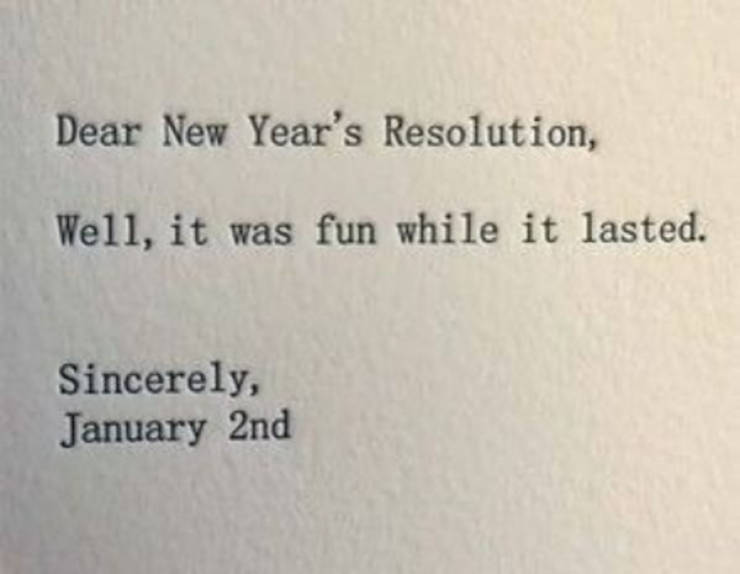 Of those resolutions… 80% will fail by February.

Have fun this Holiday! And try not to blow yourself up…