“Everybody keeps saying it’s the thought that counts, so because I’m on a tight budget, my giftee’s package is being sent out today wrapped entirely in his favorite color duct tape. I hope he likes it as much as I do.” 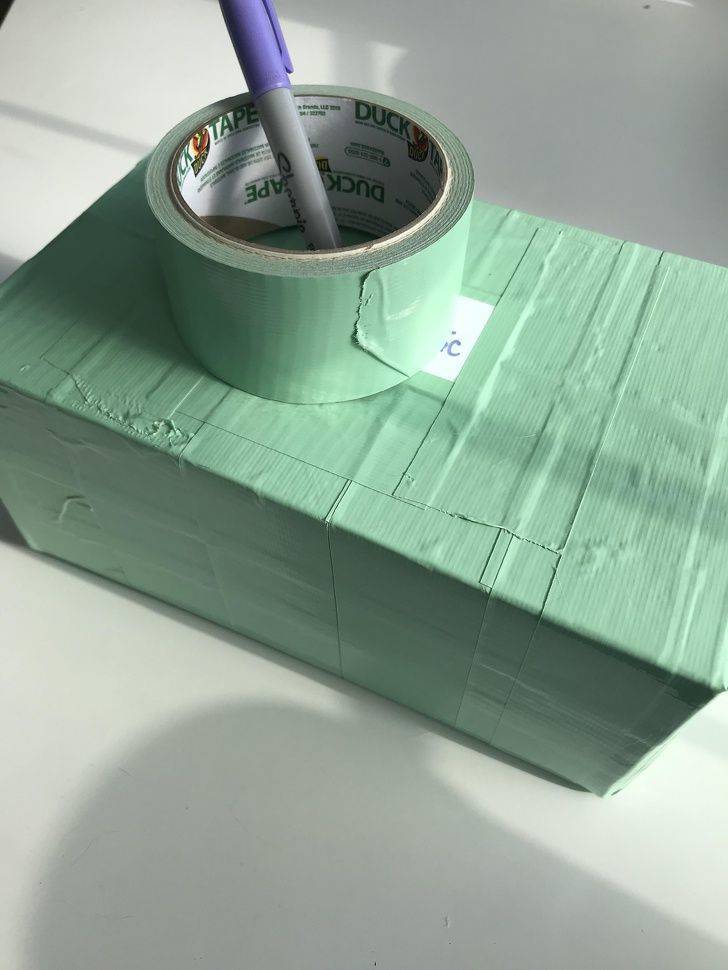 “This is my first time participating in a Secret Santa exchange and had I no idea what to expect. My SS completely blew my mind, and these treats will surely be gone in 60 seconds!” 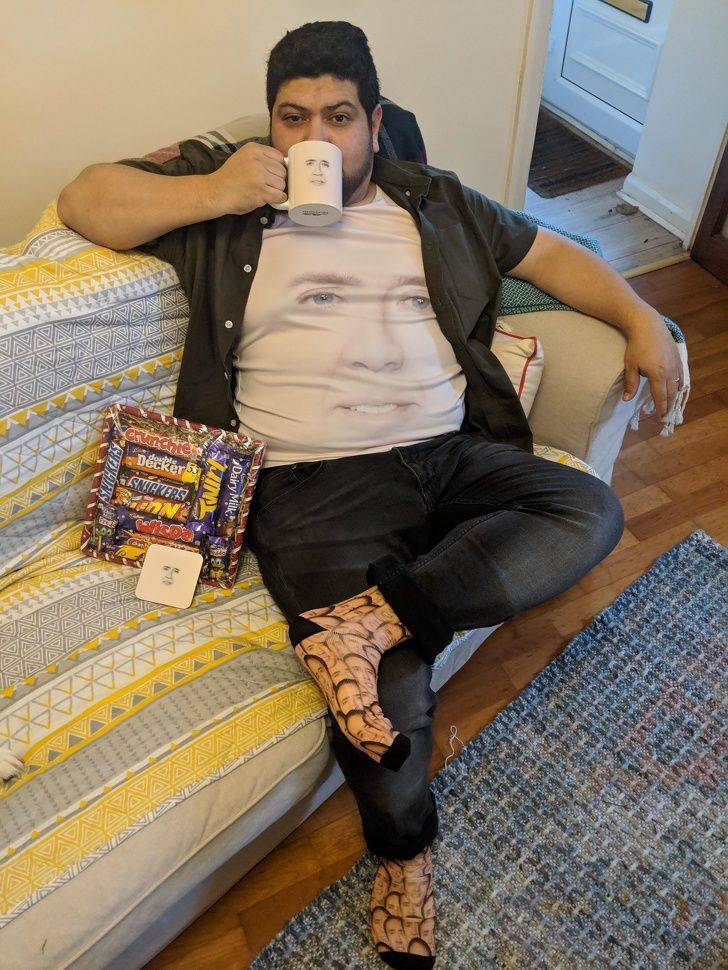 “I’m not good at wrapping (clearly) and this is the only tape that I had... I’m sorry giftee :( But the presents inside are worth it I swear!” 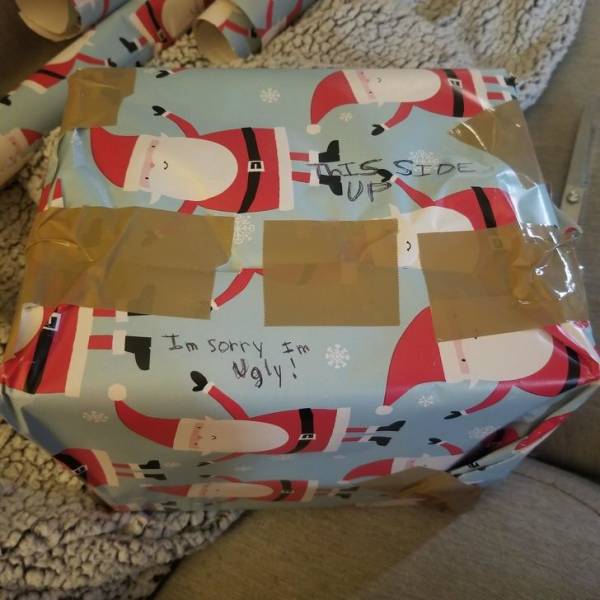 “Ah yes. The annual passive-aggressive revenge that is Secret Santa...” 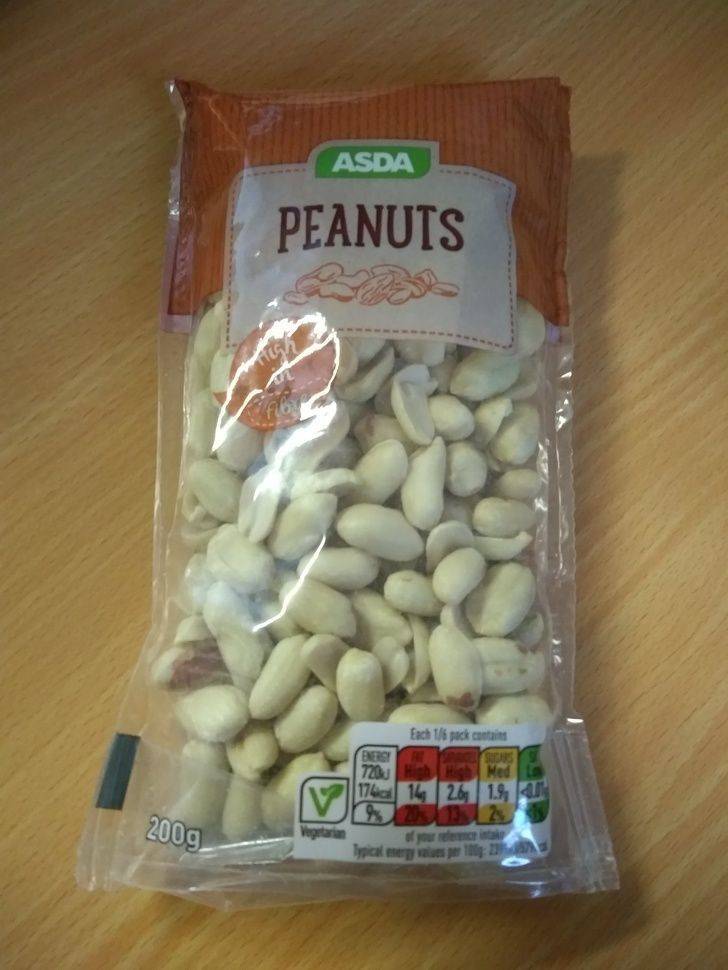 “Had to get a bad Christmas gift for a Secret Santa party, and this is what I came up with.” 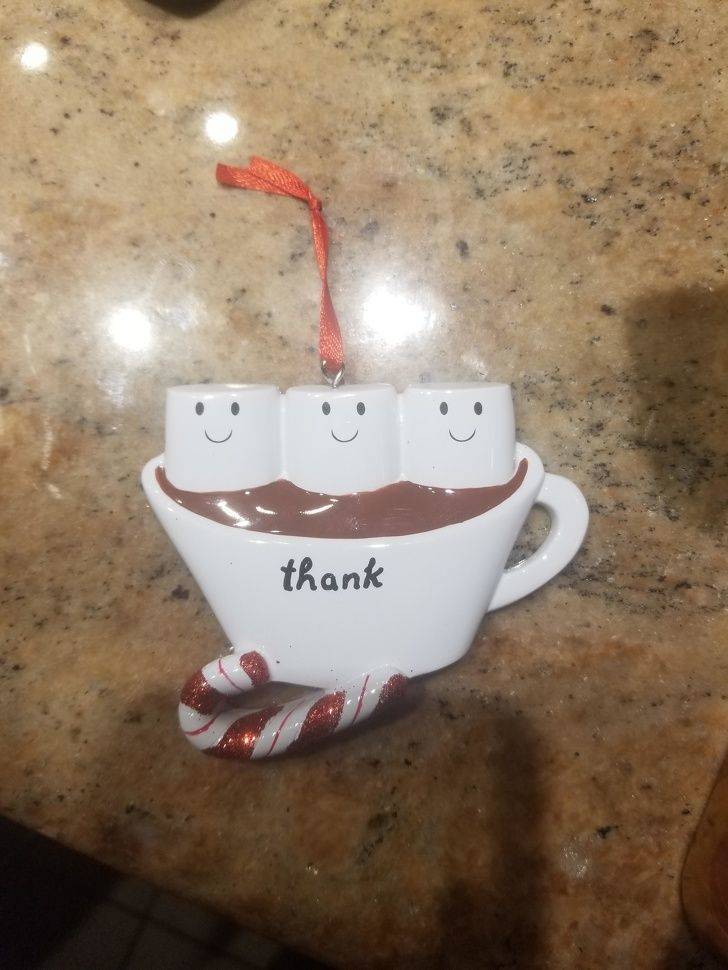 “Found this while cleaning. Worst Secret Santa gift ever.” 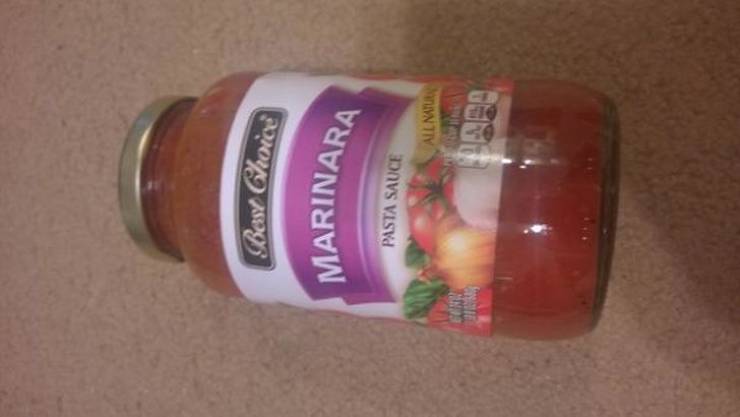 “I received this for Secret Santa last year. Worst gift ever?” 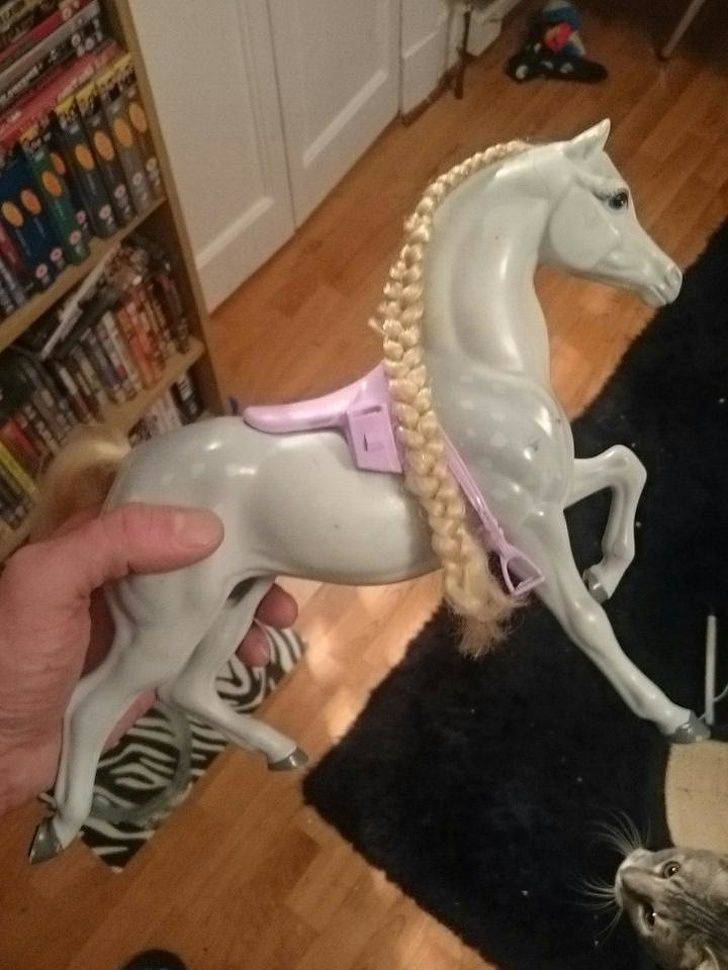 This Secret Santa had no budget whatsoever. 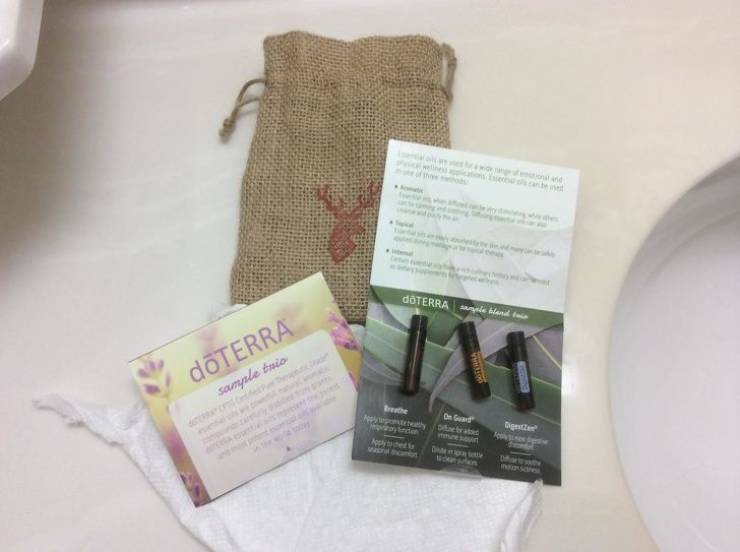 This Secret Santa recycled a gift he didn’t want. 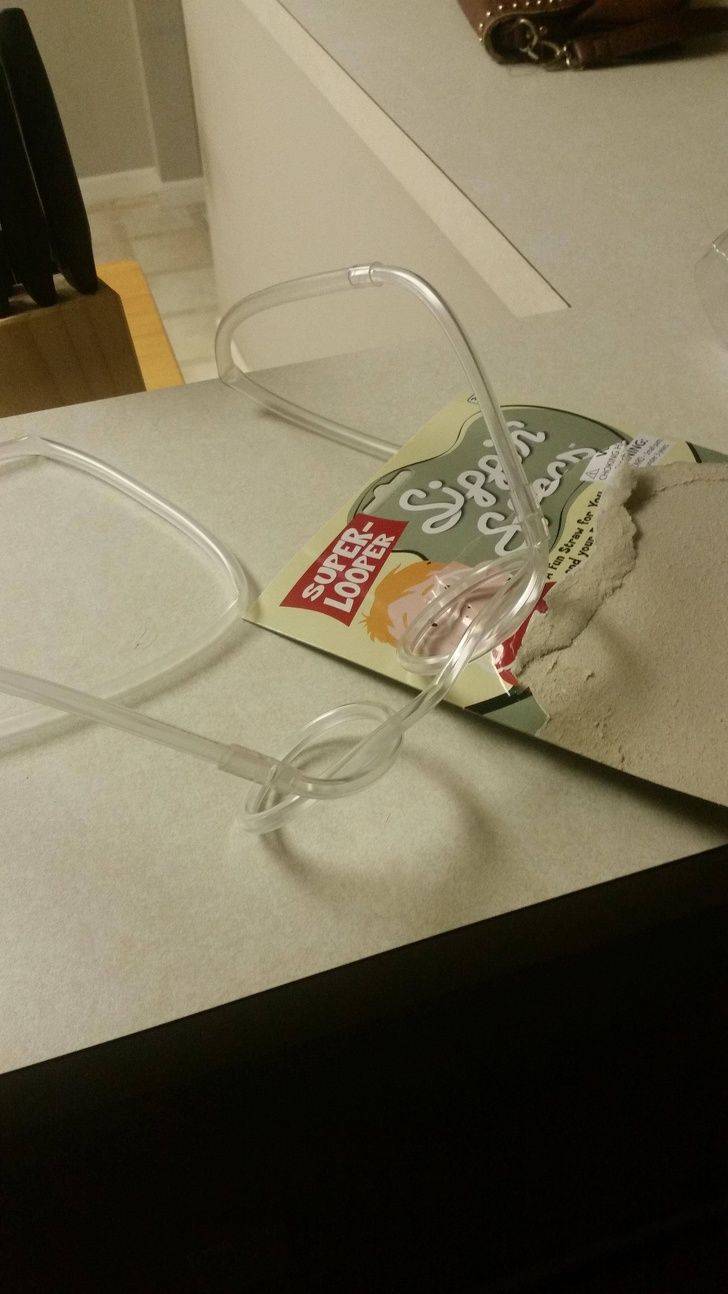 Not even on CD but on cassette tape

“I’m my brother’s Secret Santa this year. Cologne and a candle that turns from apple pie scent to the worst fart within a couple of hours.” 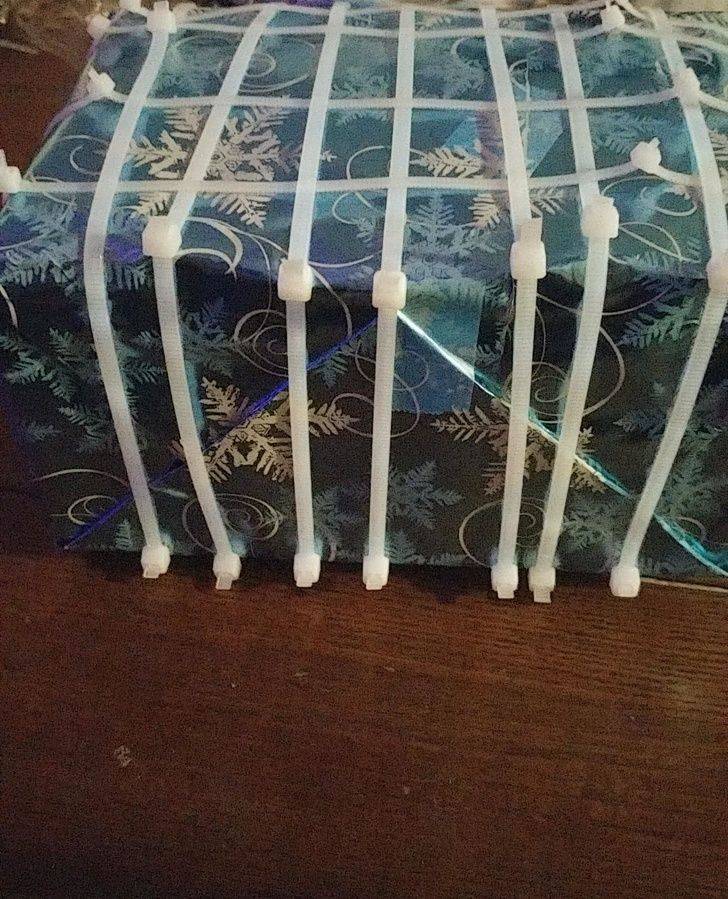 “I received a pair of handerpants 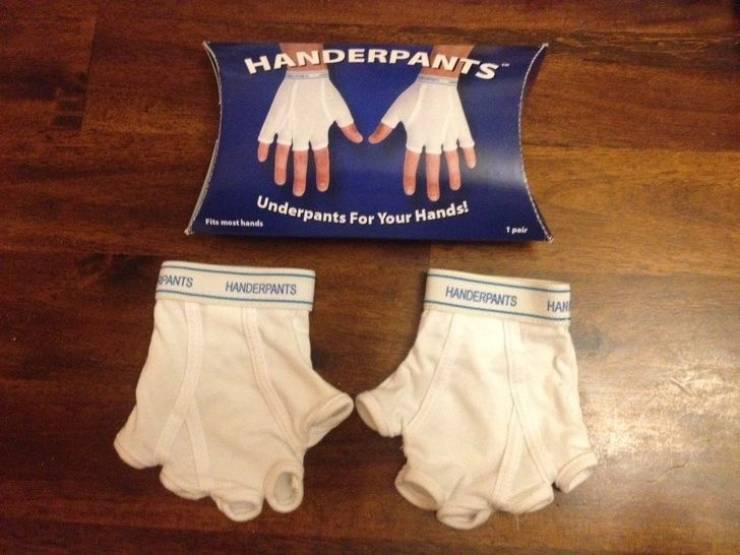 “My colleague at work thought it would be funny to give me the English Dictionary. I finally found out it’s actually a secret safe as well. A strange present, I must say.” 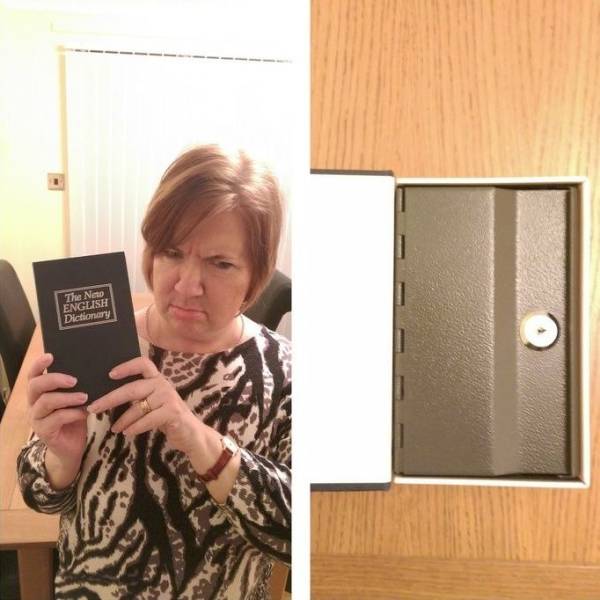 “I was told it was to help with washing up? I did not see the funny side at all.” 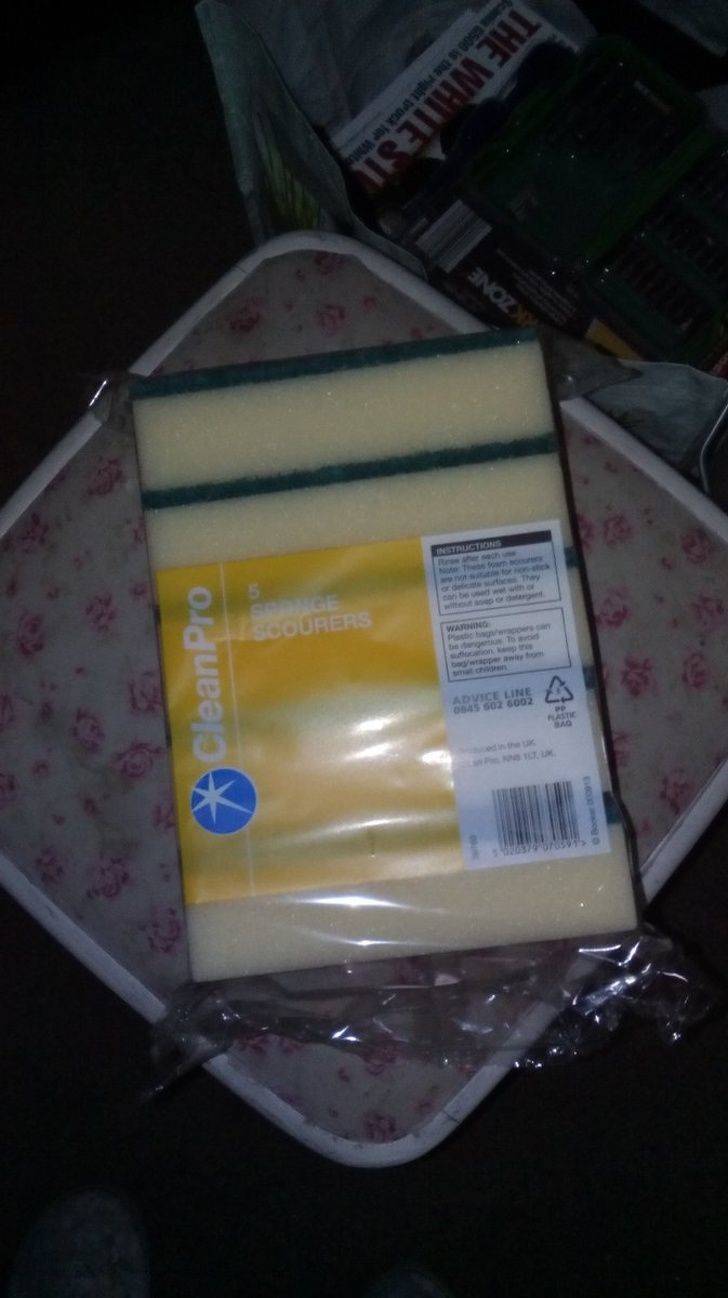 “Worst Secret Santa gift ever. Top Gear written in smudged pen on a mug, and I don’t even like Top Gear!” 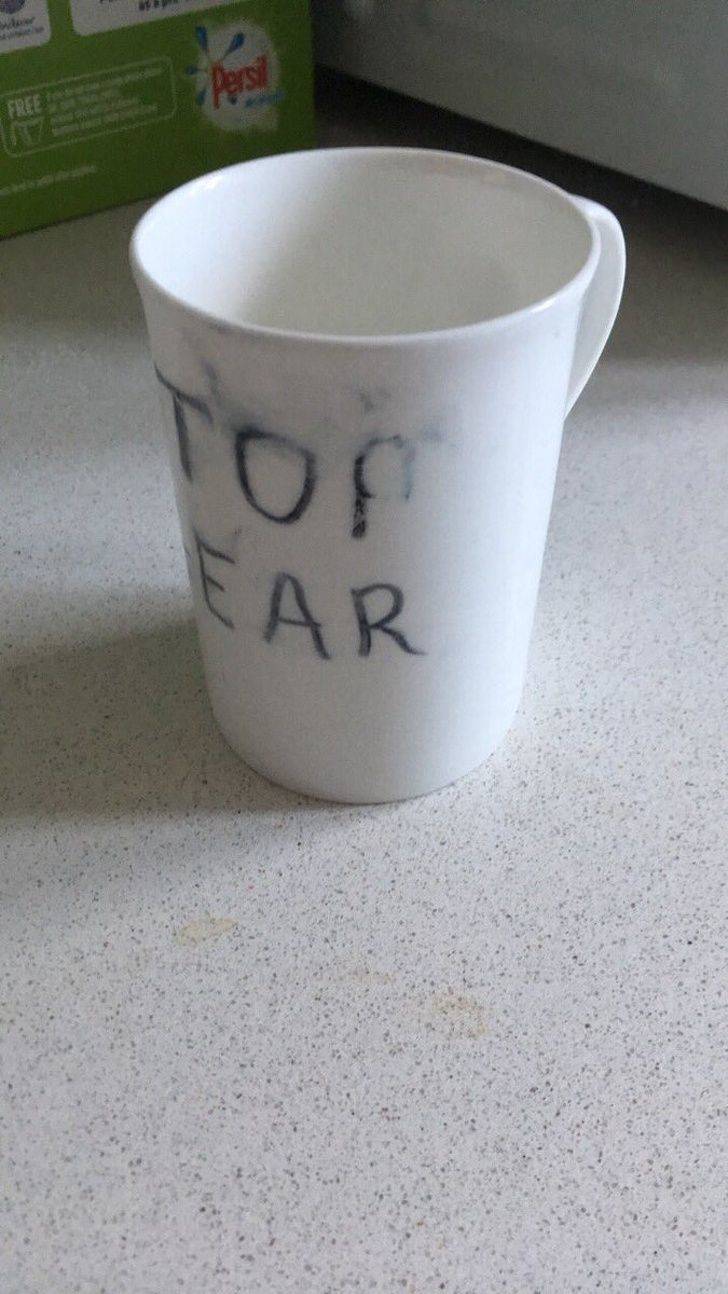 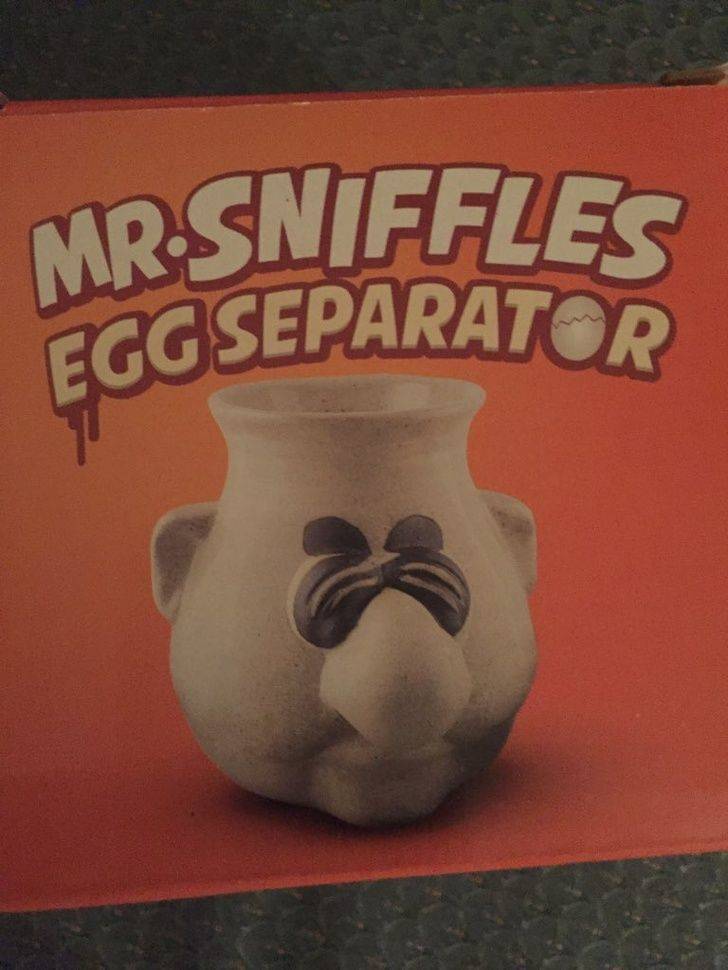 Okay, got it. I have to buy my own present from Secret Santa. 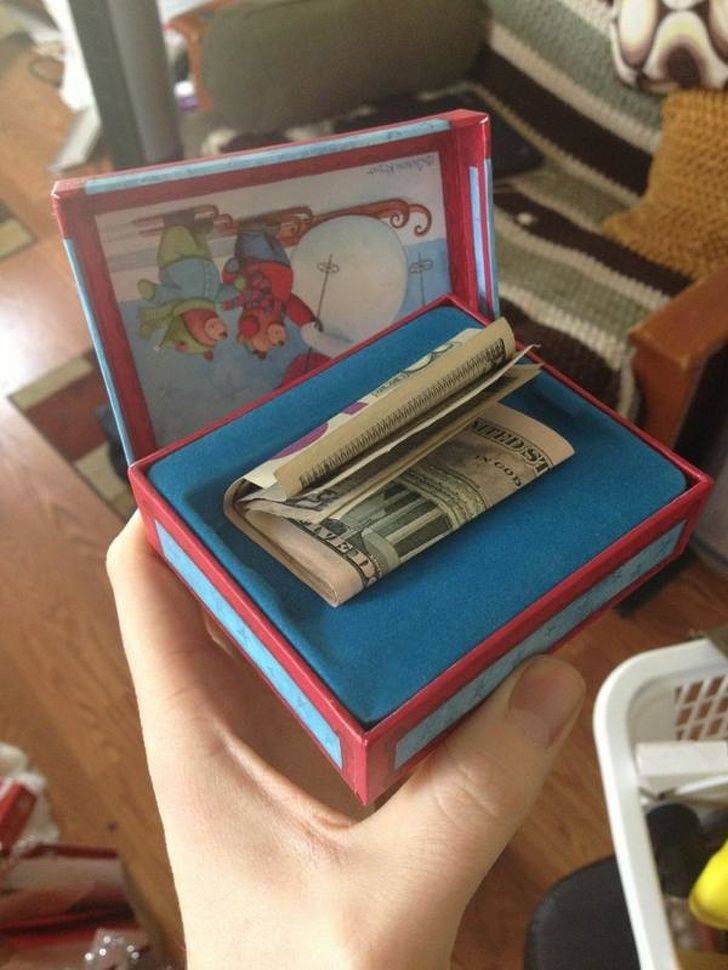 “My first Secret Santa this year” 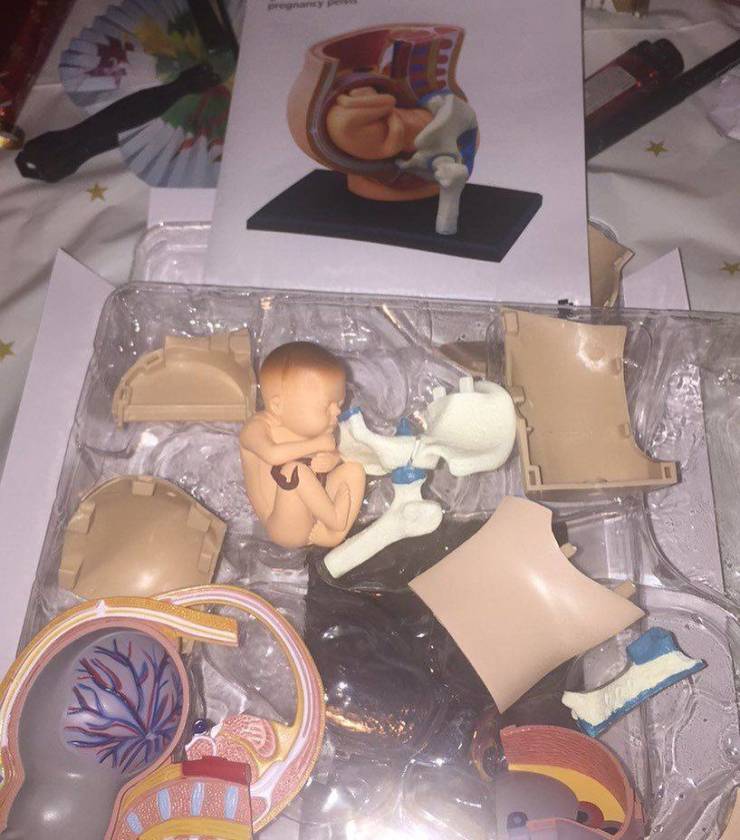