This is the first flower ever grown entirely in space. 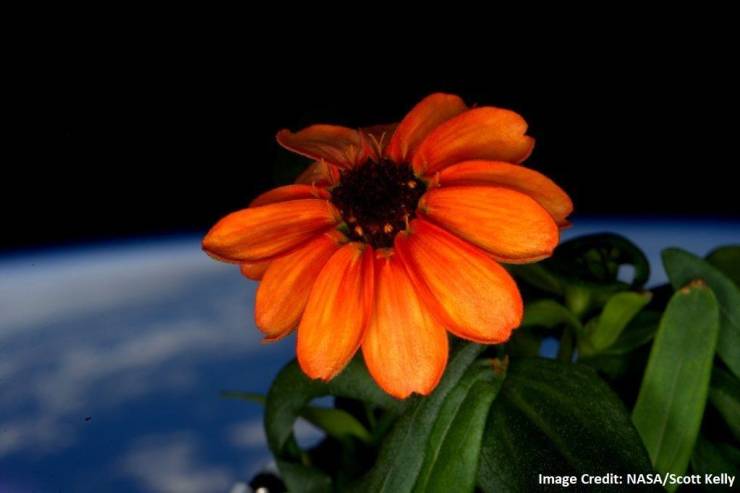 Surreal, absurd, outlandish, preposterous... But there it is. The entire earth clearly reflected off the side of a car. 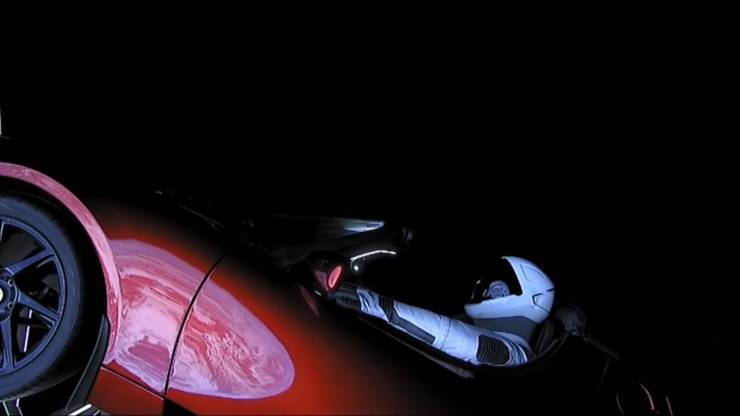 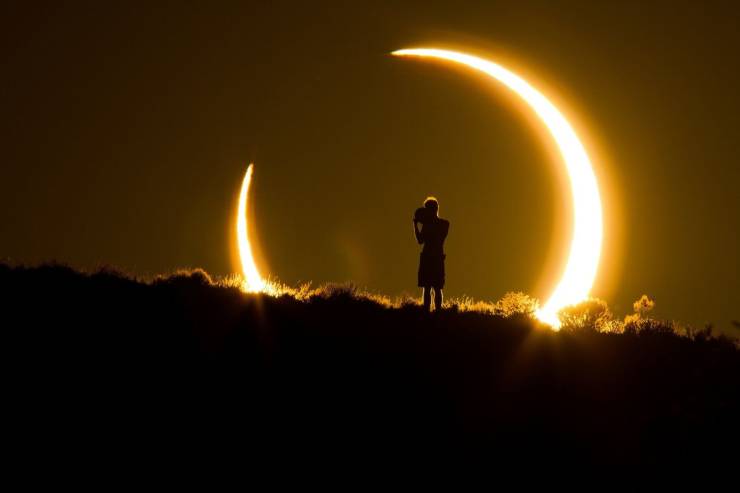 The clearest picture that was ever taken of the surface of Venus... 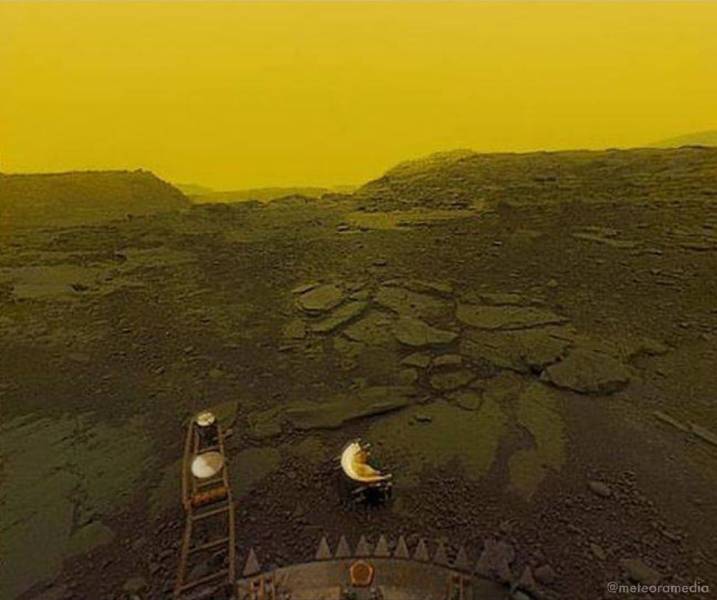 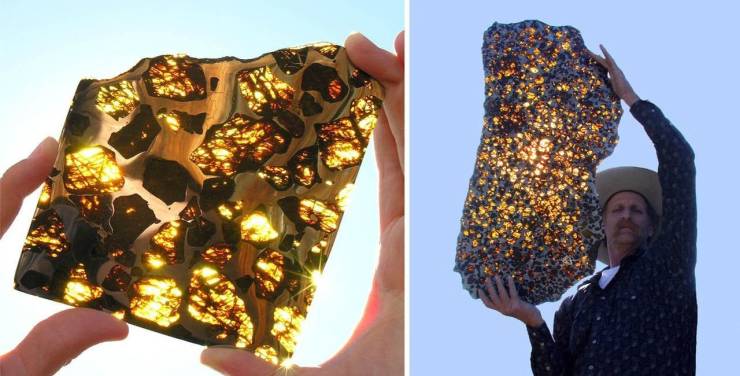 From a Million Miles Away, a Camera Aboard NASA's DISCOVR Spacecraft Shows the Moon Crossing the Face of the Earth 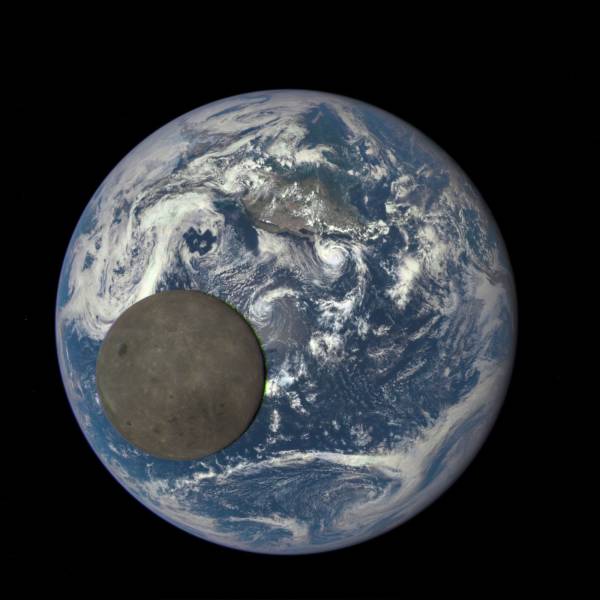 The clearest picture of Mars ever taken! 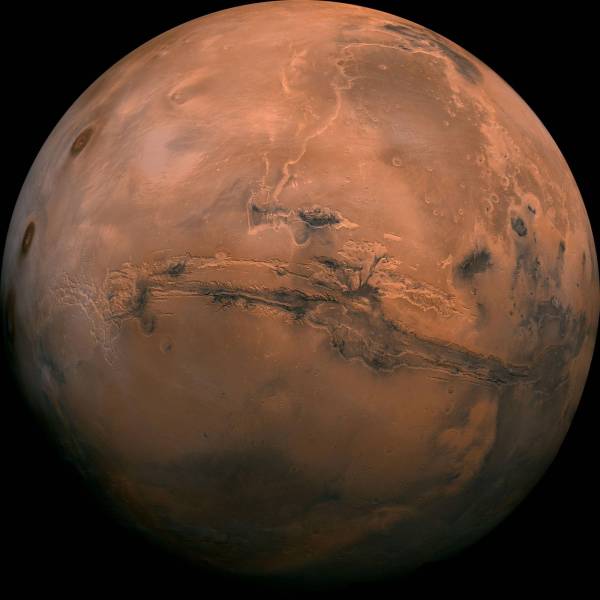 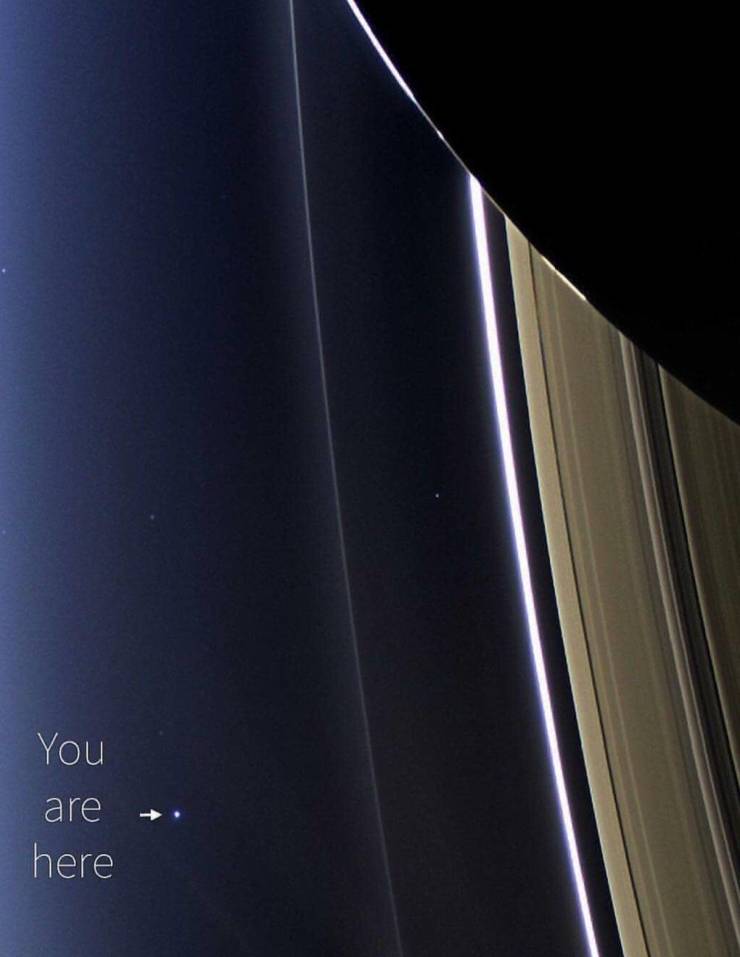 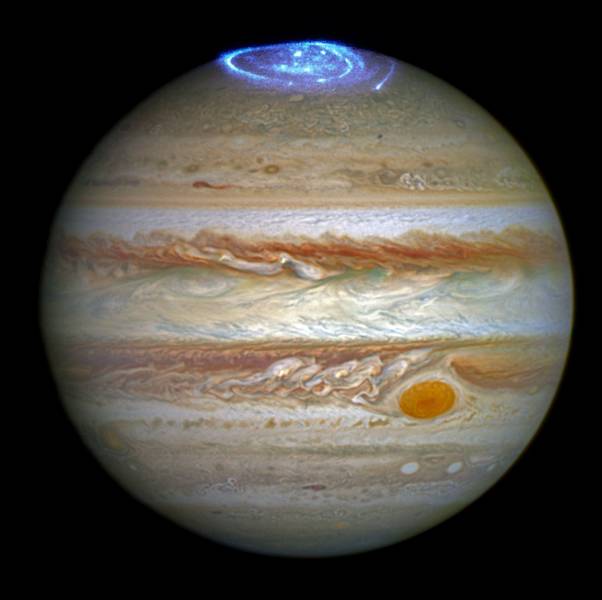 Thats the sharpest image of a diffrent star! This is Antares. Its 800 times bigger than our sun! 550 lightyears away....so this light on this pictures is over 500 years old. Mindblowing stuff if you ask me! 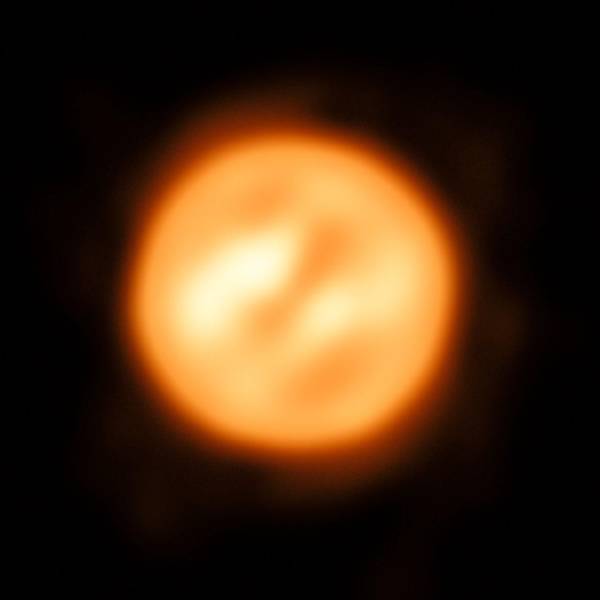 A unique view of the Space Shuttle Endeavour... 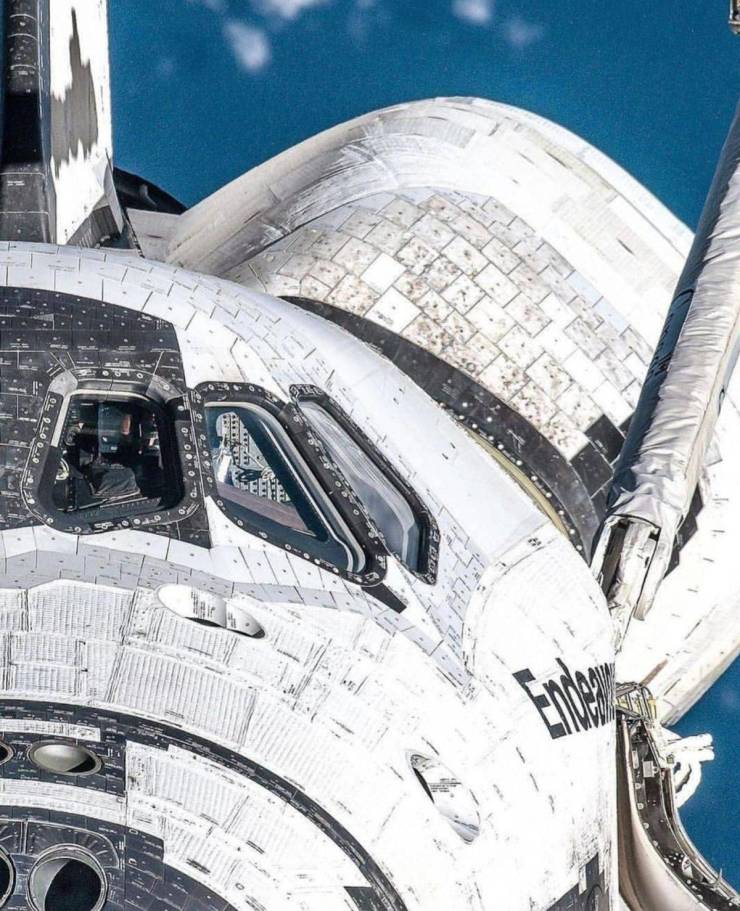 New image of Mars from the Mars Express 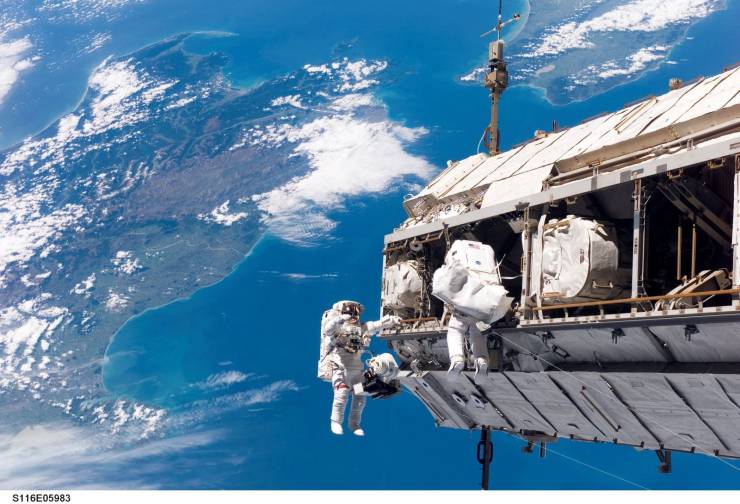 Bruce McCandless II, is seen further away from the confines and safety of his ship than any previous astronaut had ever been. After a series of test maneuvers inside and above Challenger's payload bay, McCandless went "free-flying" to a distance of 320 feet away from the Orbiter. 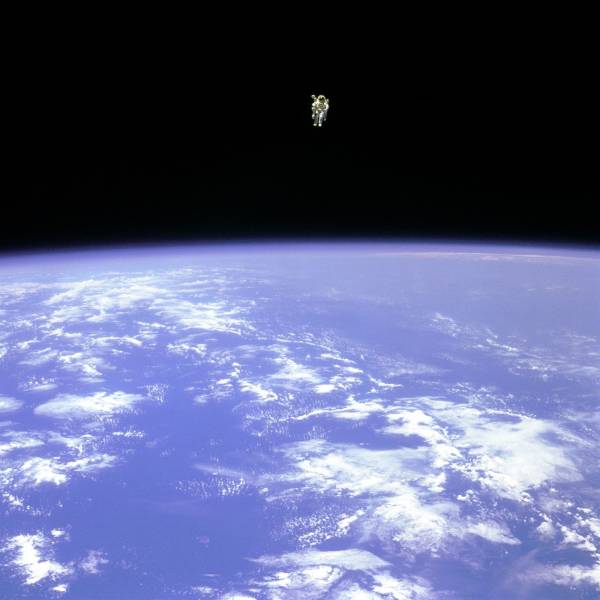 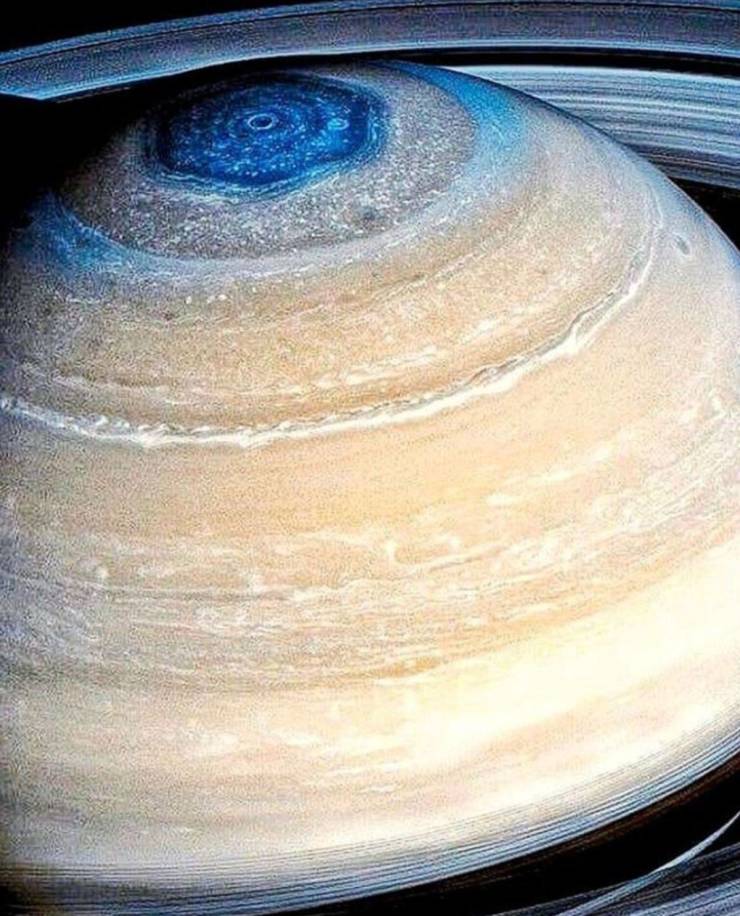 Not a black hole, but a "molecular cloud" (known as Barnard 68) which is a high concentration of dust and molecular gas that absorbs practically all the visible light emitted from background stars. 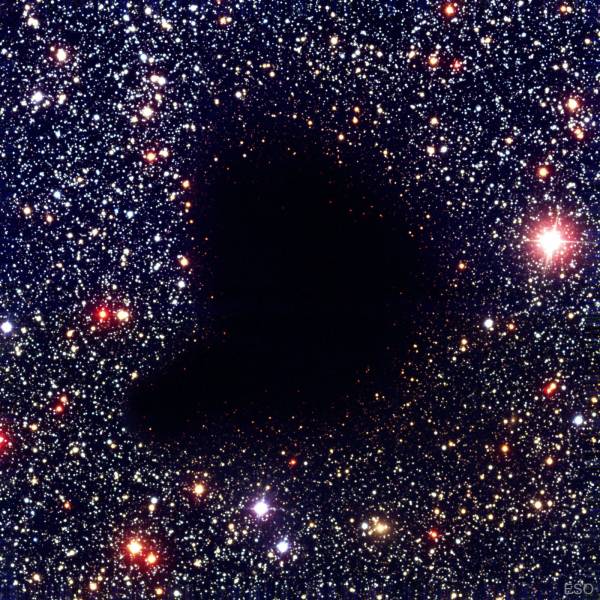 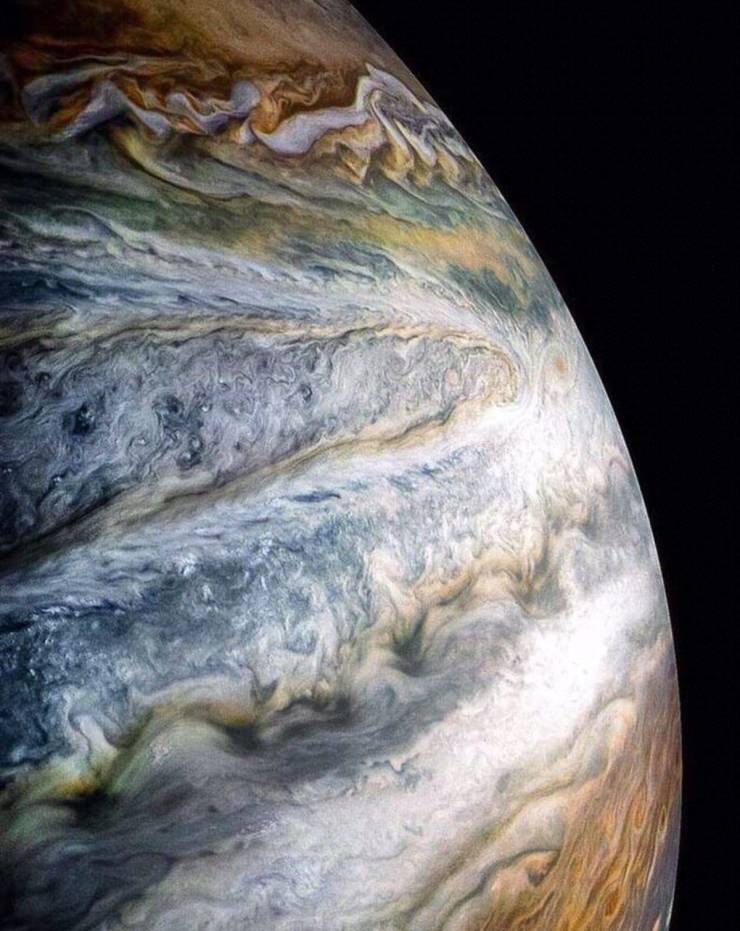 Jupiter and its fifth moon, Io. 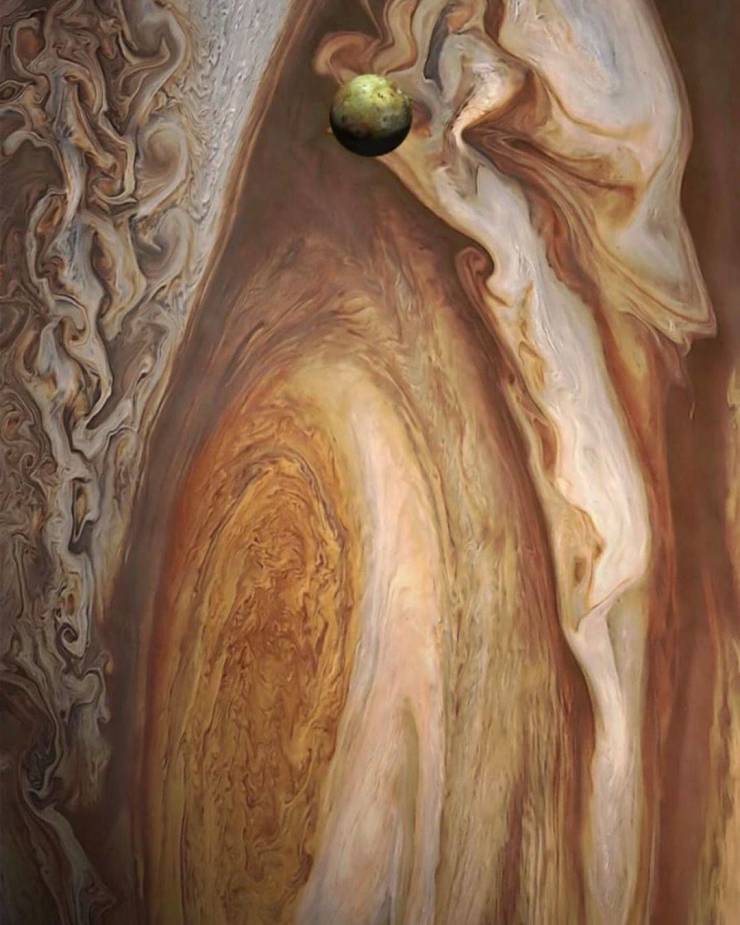 The storm om saturn (the Rose of saturn) 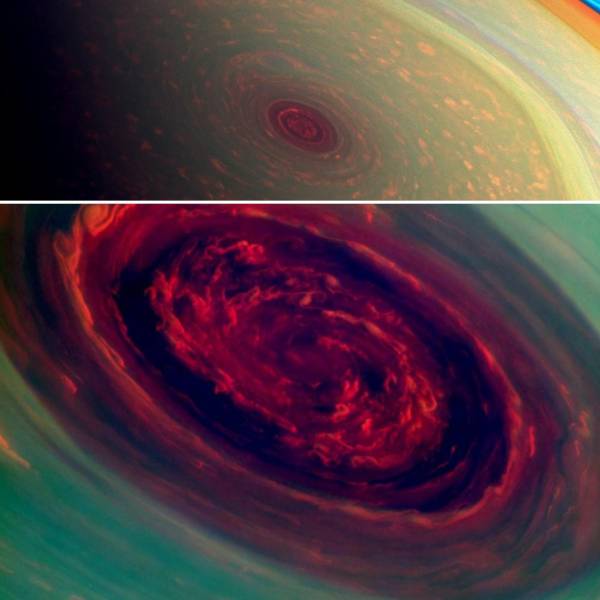