Celebrities Who Got Cut Out Of Famous Movies (15 pics) 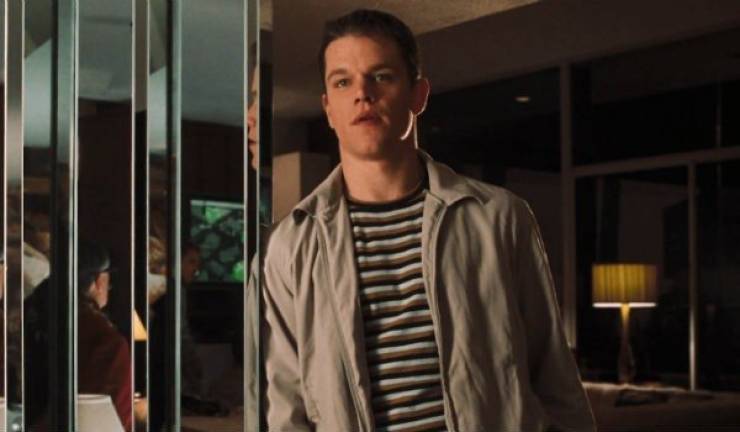 Damon was to reprise his role as Linus Caldwell from the previous Ocean’s films, but his appearance was cut likely due to plot issues. 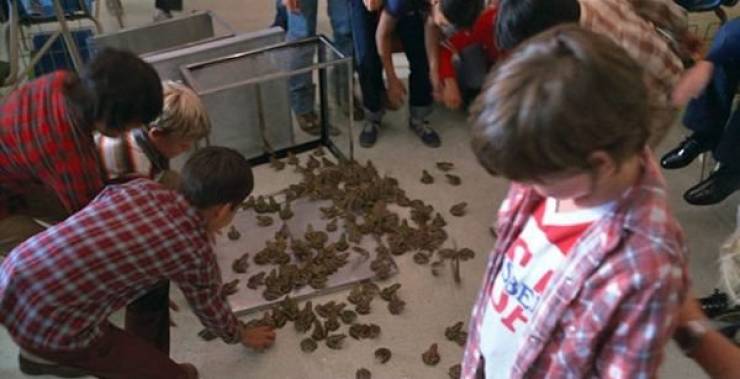 Ford shot a cameo as an uptight principal who scolds Elliot after the frog-escape debacle, but the scene didn’t add much and became an outtake. 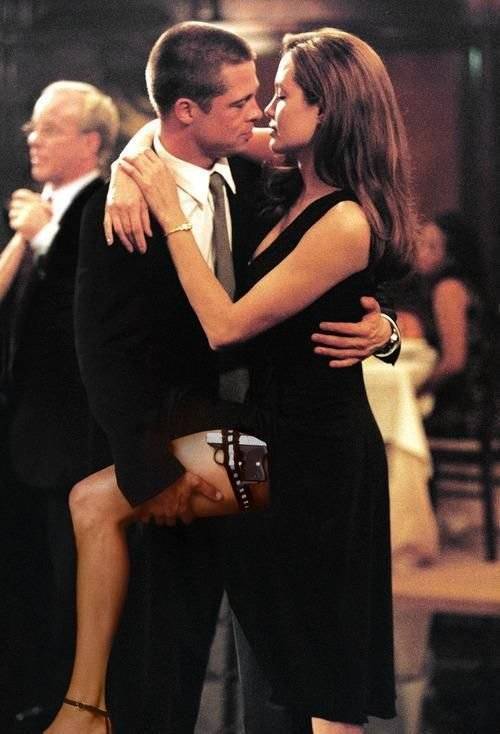 Bassett shot scenes for the small role of a villain, but the director cut the character after changing the ending. However, her voice can still be heard over the phone in one scene. 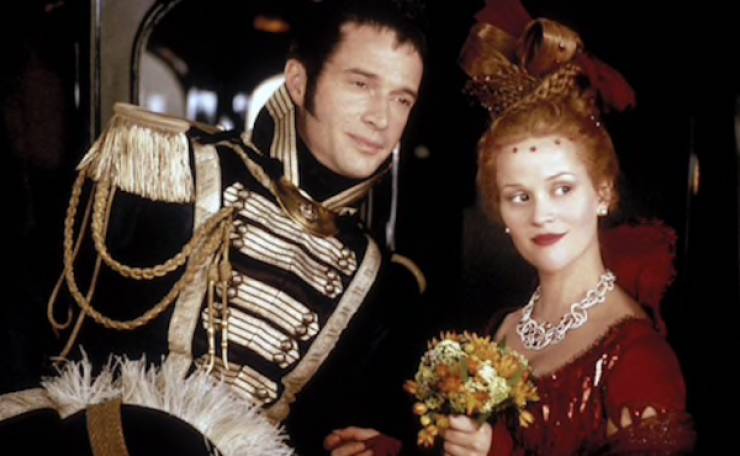 Years before he played Reese Witherspoon’s love interest in Water for Elephants, the actor was cast as her son in this drama. The two are only nine years apart in real life, which might have something to do with the scenes getting cut.

Kevin Spacey – All the Money in the World 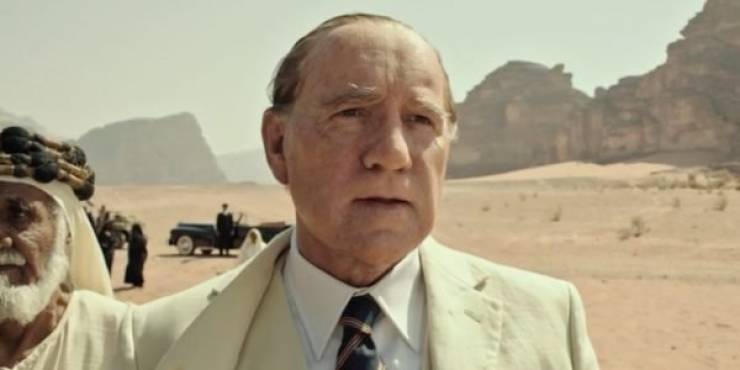 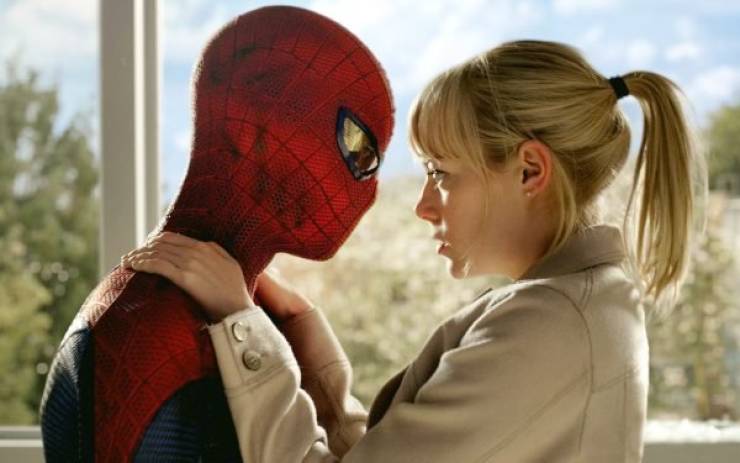 If you know Spider-Man’s history, then you know that after the death of Gwen Stacy (played by Emma Stone), Peter finds love again with Mary Jane Watson. Shailene Woodley filmed a small role as Mary Jane with the intention of her playing a bigger part in the third film, but the director felt that this plot line was a distraction after Gwen’s death. 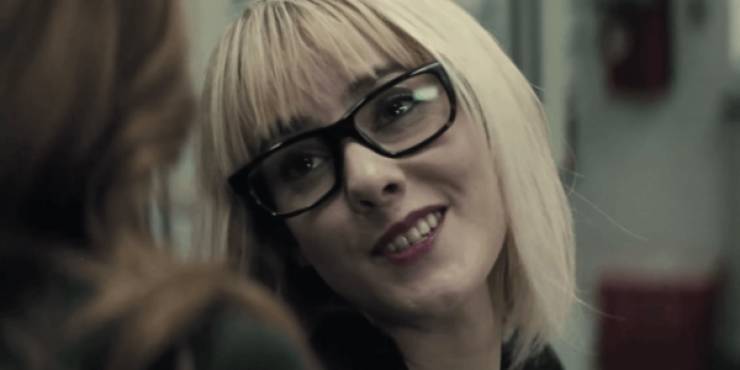 Malone played the role of Jenet Klyburn, a weapons expert and ballistics specialist at S.T.A.R. Labs who assists Lois Lane. While the actress was cut out of the theatrical version, her performance made it into the “Ultimate Edition” home video release.

Tim Roth – Once Upon a Time in Hollywood 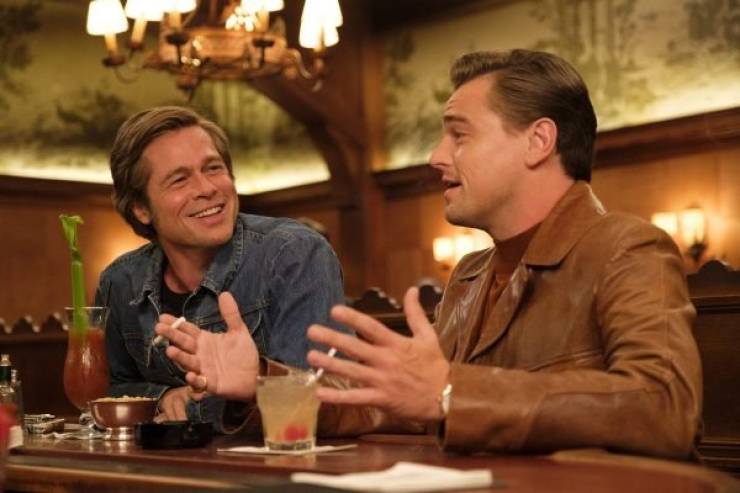 Roth was to appear in the film as Jay Sebring’s British butler. Tarantino claims it was a ‘funny little sequence’ but it got scrapped. 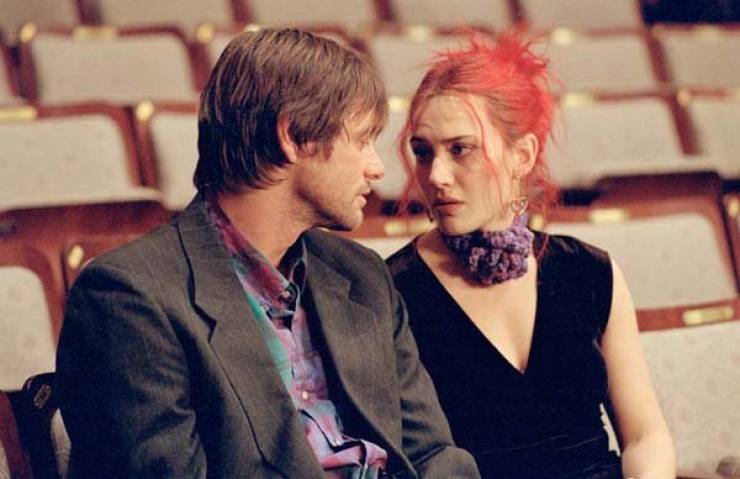 Pompeo played Jim Carrey’s ex-girlfriend Naomi, who was actually somewhat of an important character before the director decided not to use her scenes. 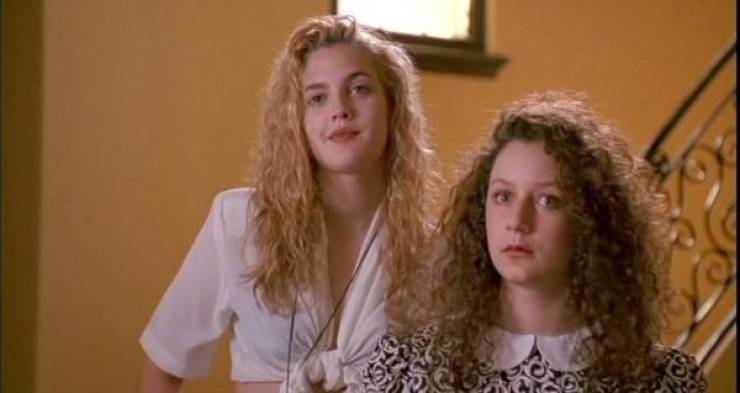 Back in his Growing Pains days, a young DiCaprio was cast as a character who insults Sylvie Cooper in one scene. He couldn’t get his line right and the bit was cut.

Eric Stoltz – Back to the Future 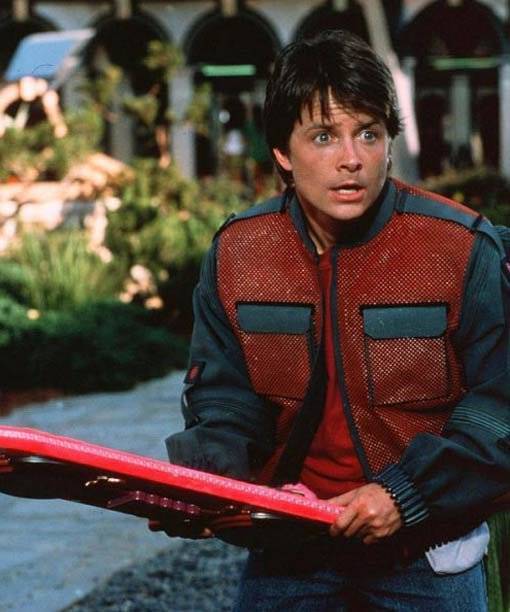 Eric Stoltz was originally cast as Marty McFly and filmed the role for five weeks before he was replaced with Michael J. Fox. The director decided Stoltz was too serious and couldn’t deliver the script’s humor. 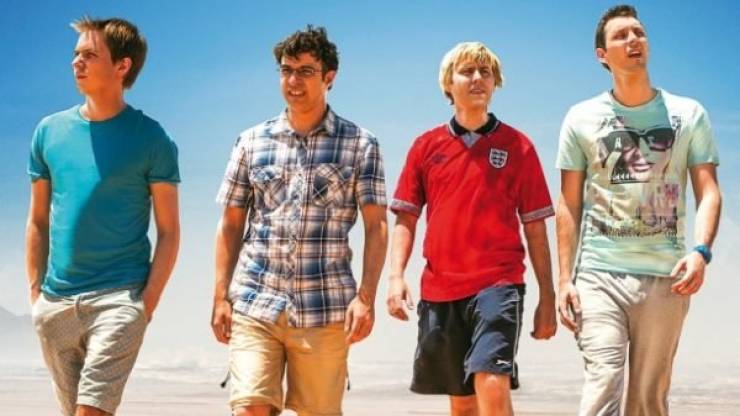 Daisy filmed what was supposed to be the opening scene of the movie, but the scene was cut for unrelated reasons. Unfortunately, by this time the actress was filming Star Wars: The Force Awakens and the role was recast.

The brothers shot cameos as stormtroopers but were cut because (at 6 feet tall) they towered over the other stormtroopers. 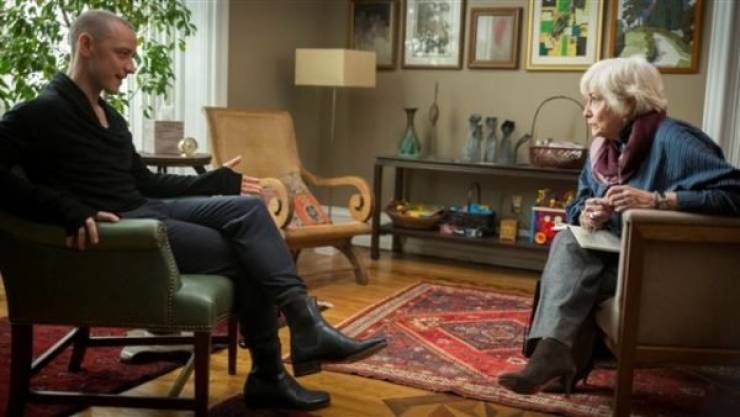 Sterling played a professor and neighbor who advises Dr. Karen Fletcher about her patient Kevin. After it was shot, M. Night Shyamalan decided the scene took away from the film’s main focus for too long and cut it. 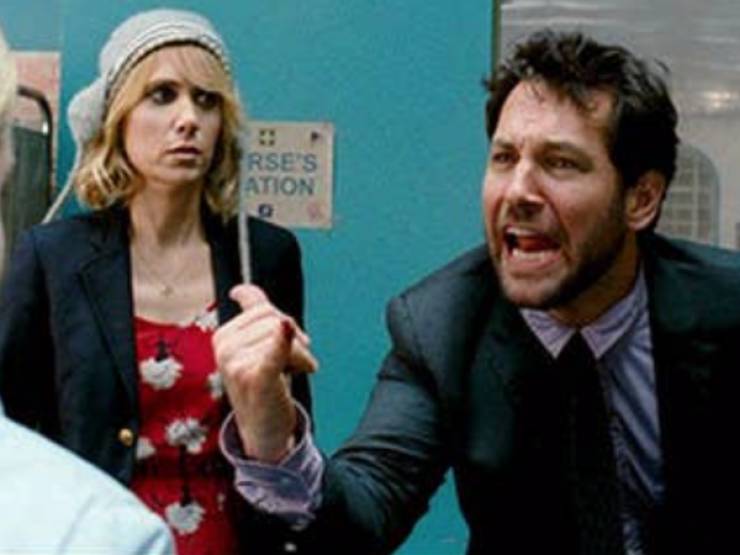 Paul Rudd played the part of a bad date that the protagonist Annie goes on. According to the director, Rudd was very funny but the movie was already running long and the plot didn’t really need another love interest.