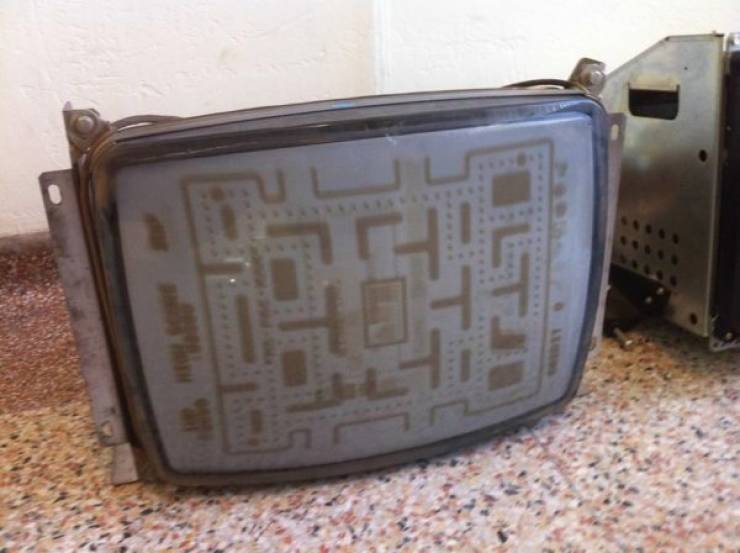 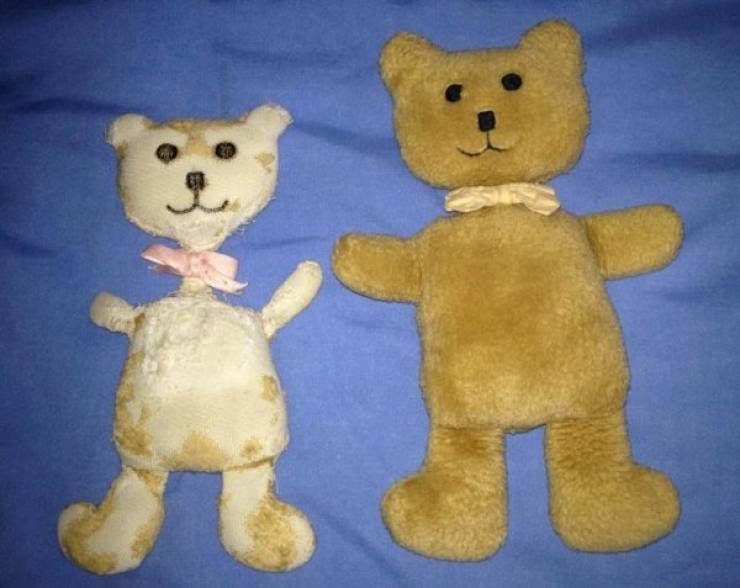 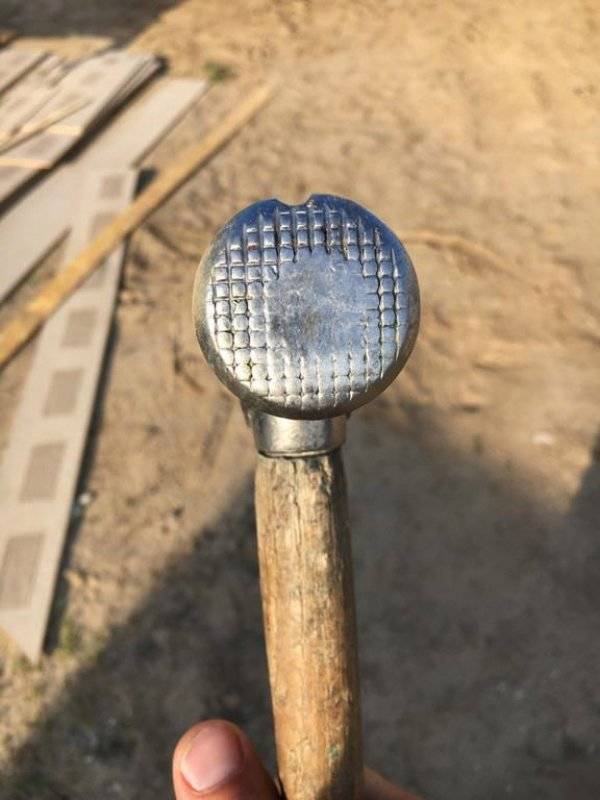 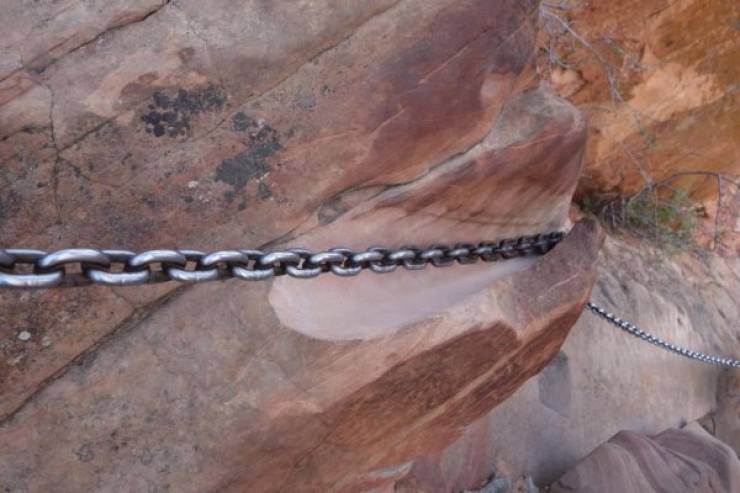 10 years in service. Finally retired. may the Force be with you… 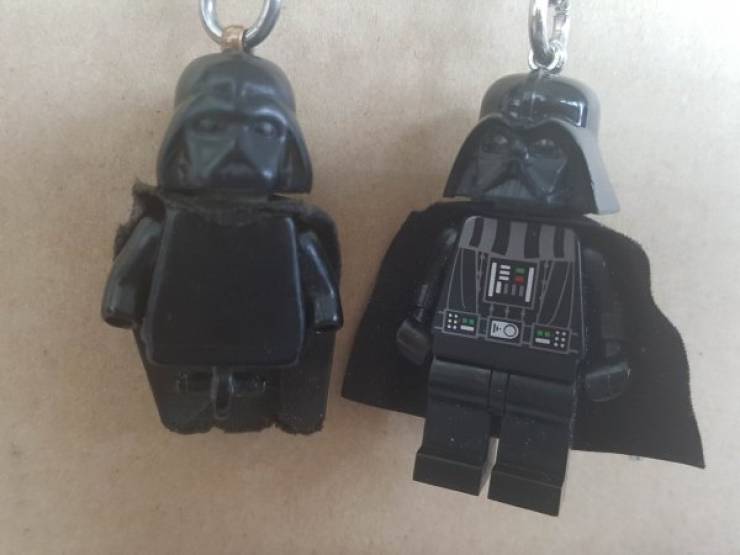 Card table after decades of games 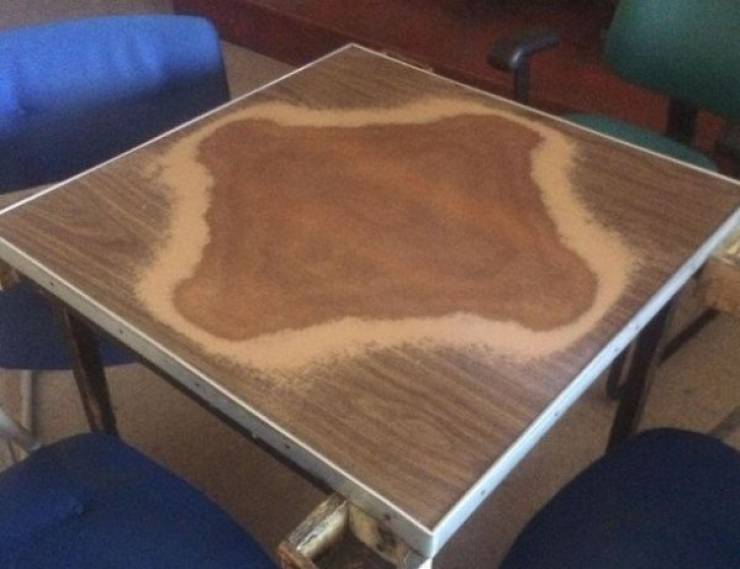 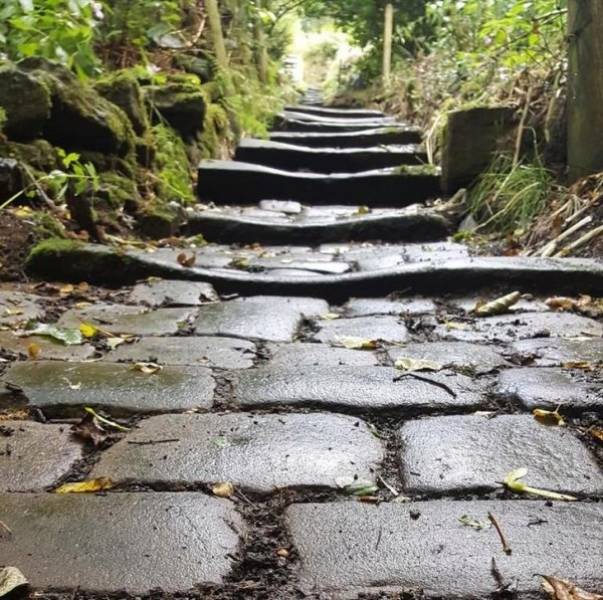 Willie Nelson’s “Trigger”, after about 45 years of use 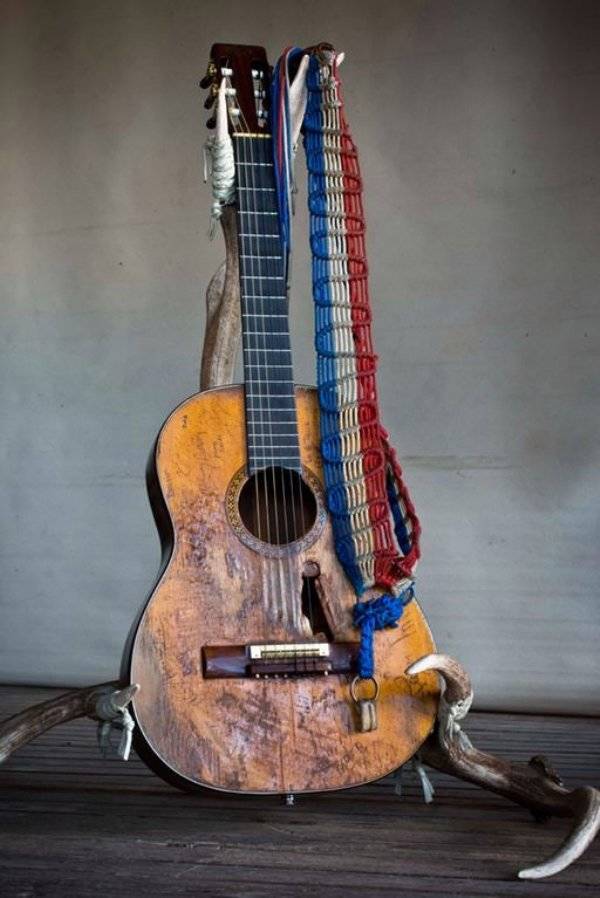 The past, present and future. 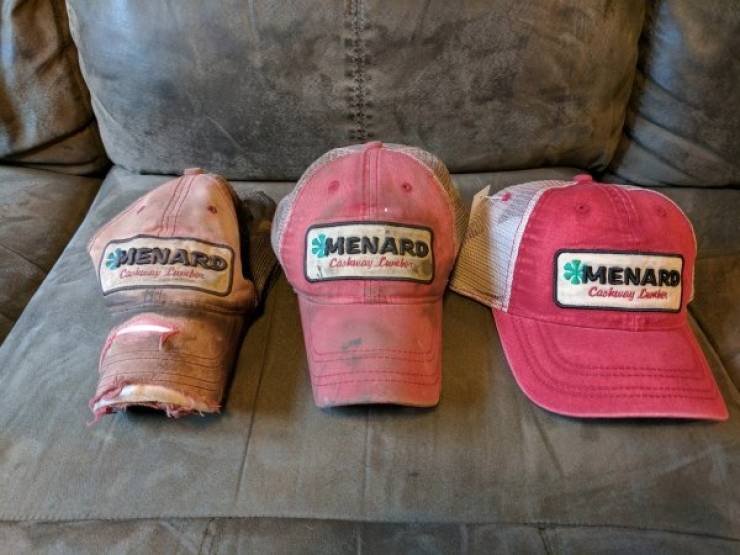 Footpath with centuries of use 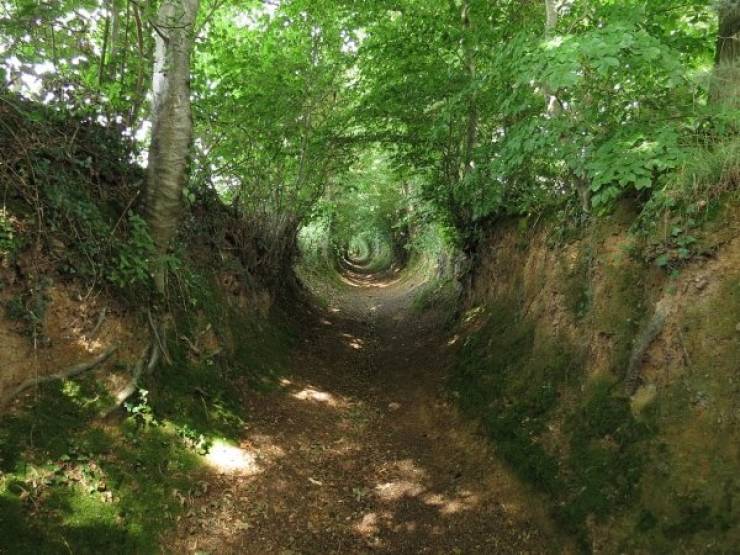 Retired hiking poles after ~2000 miles vs new ones of the same model. 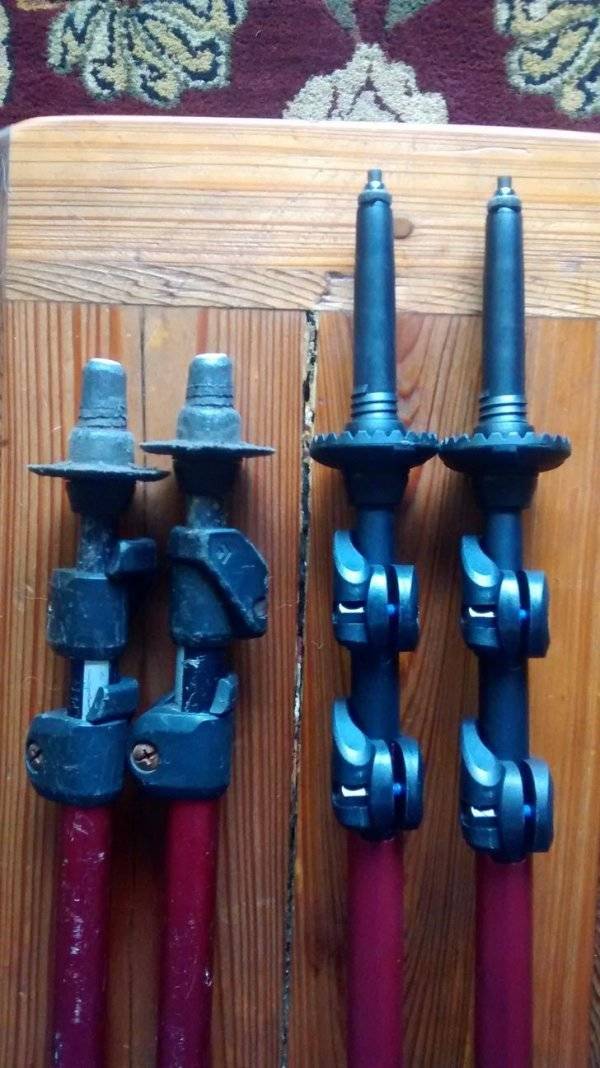 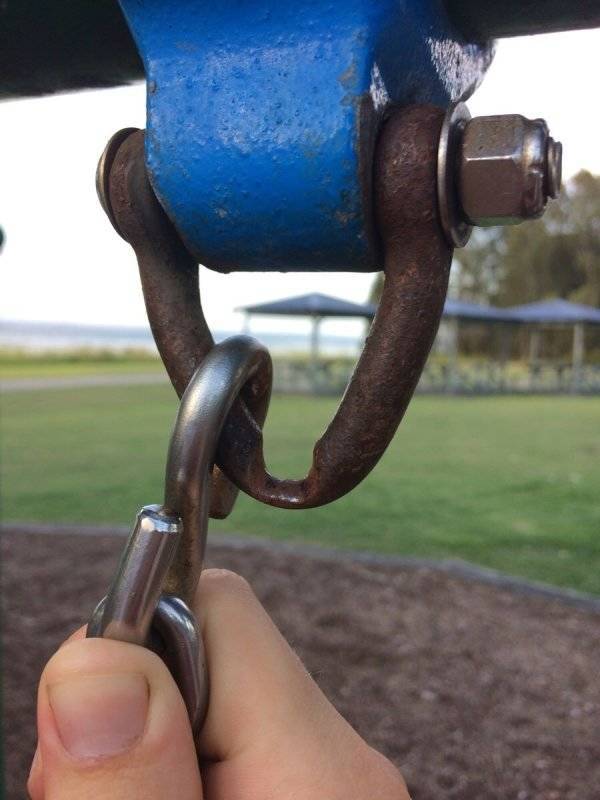 A once whole metal grate that covered a bridge. 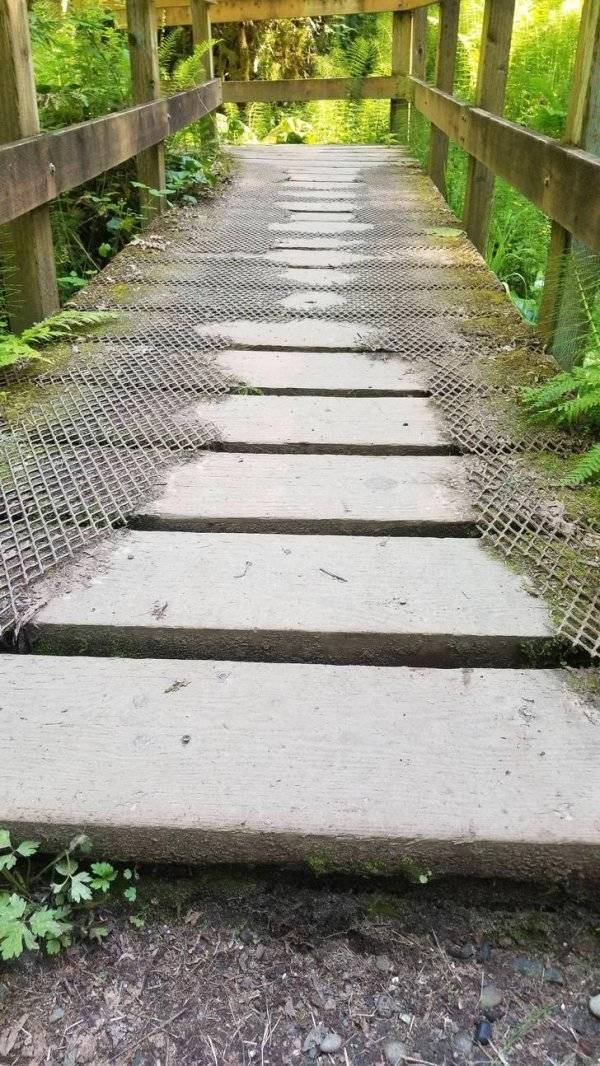 Ipad with hundreds of hours of Minecraft played on it. 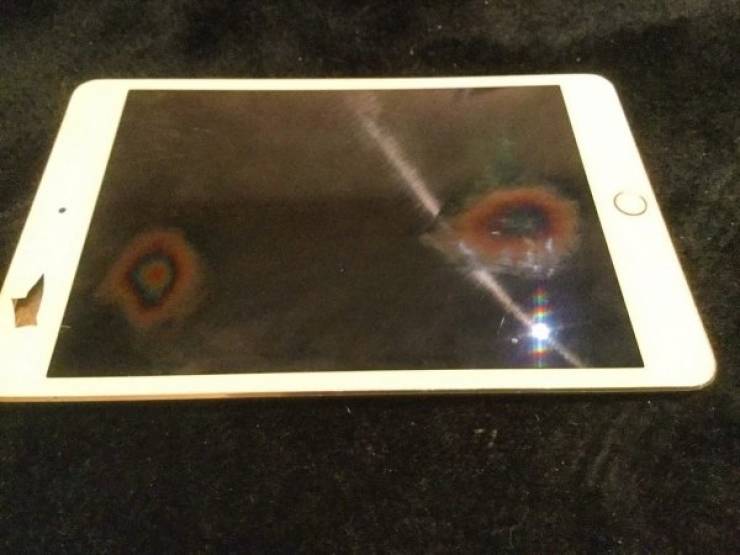 Brick wall eroded by the ocean 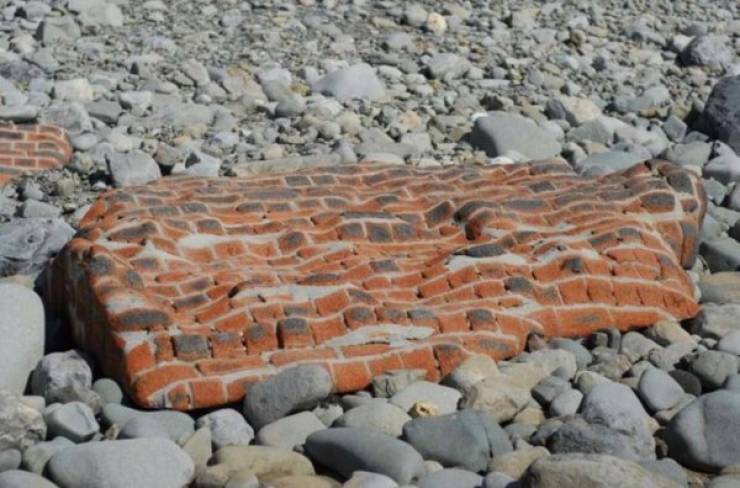 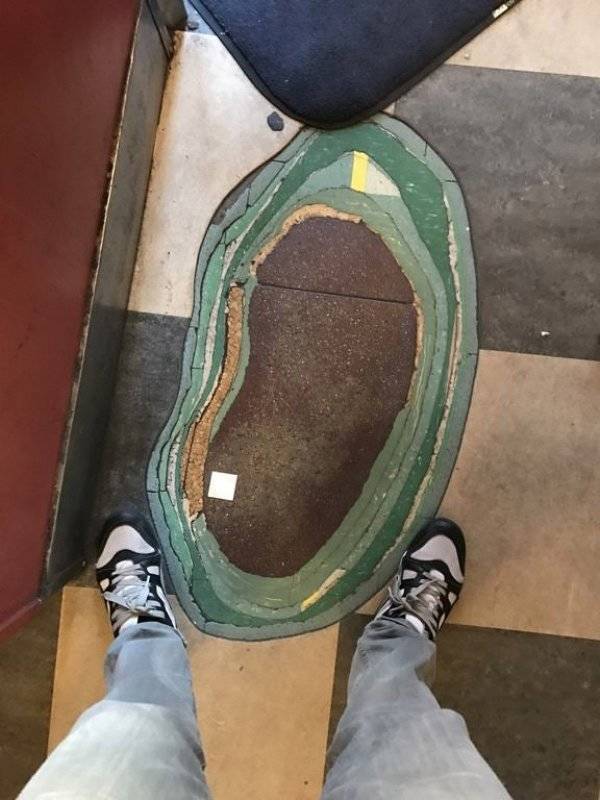 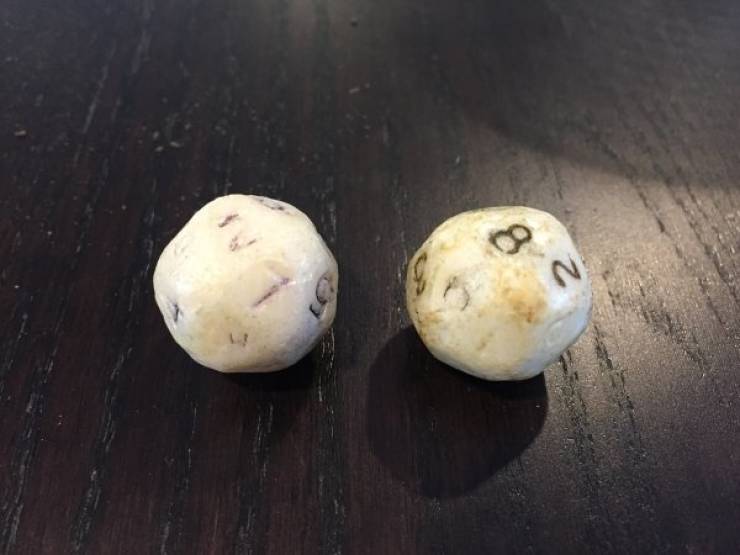 The statue’s feet inside St. Peter’s Basilica, Vatican City, after centuries of being touched. 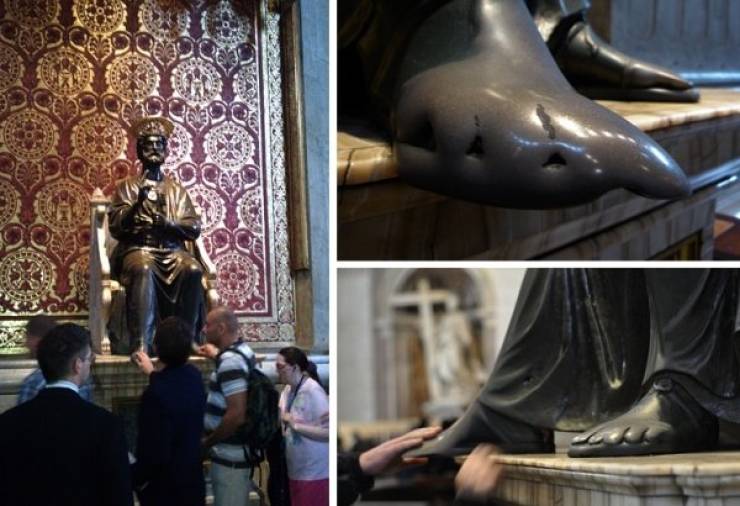 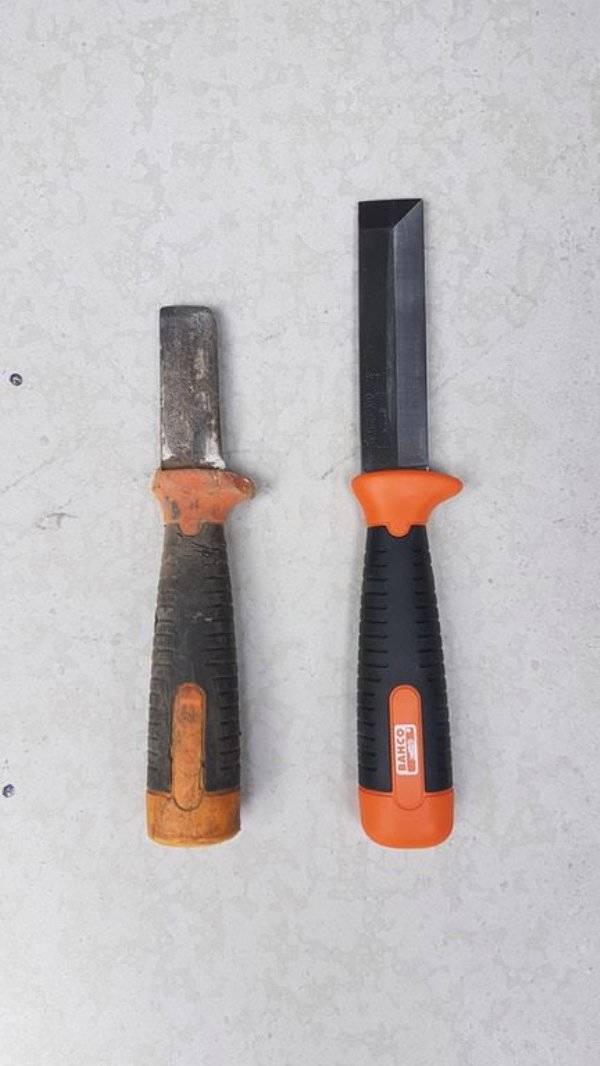 Everyone gets cheap gas. 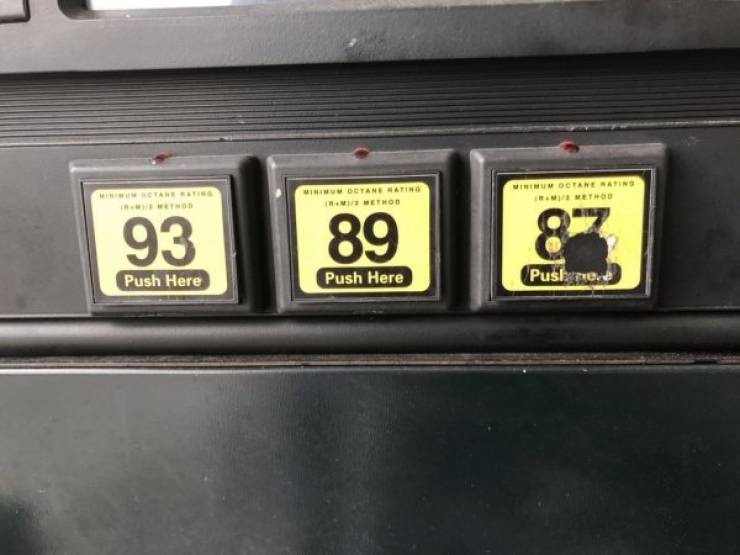 “Silver Dollar my Great Grandfather carried in his pocket everyday for 20 years.” 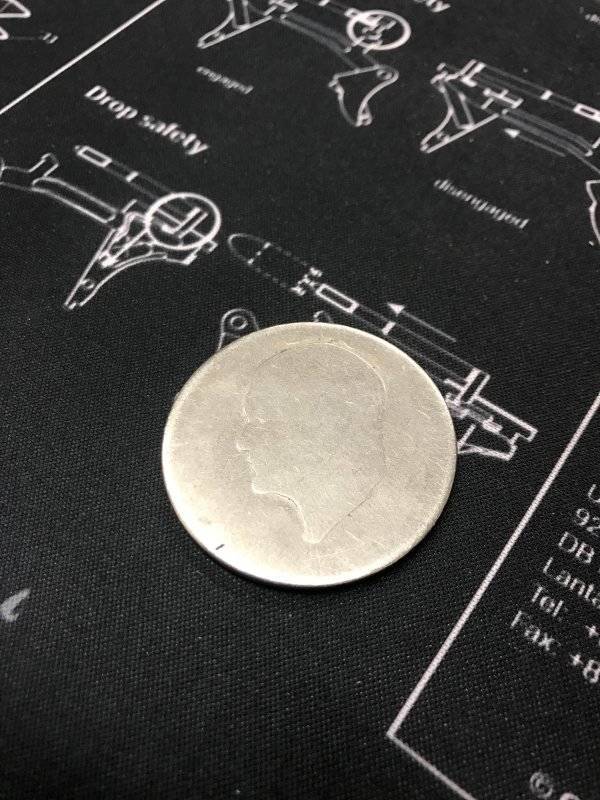 Well worn stairs in an old castle in Germany 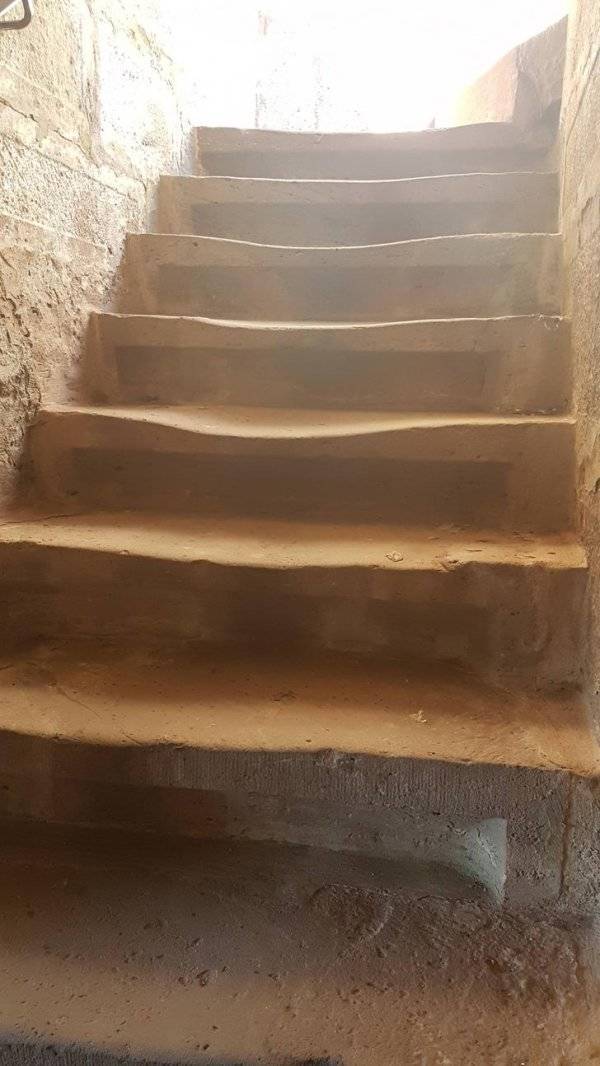 What eight months of sharpening do to a butcher knife. 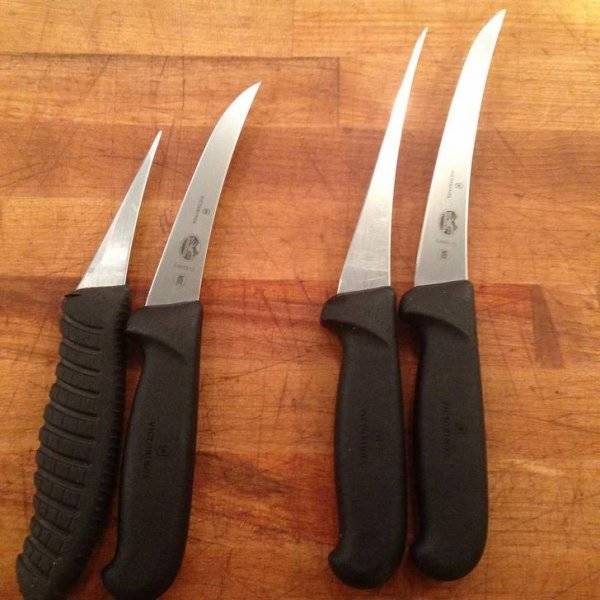 For 25 years, this Buddhist monk has prayed while standing in exactly the same place in his room every single day. 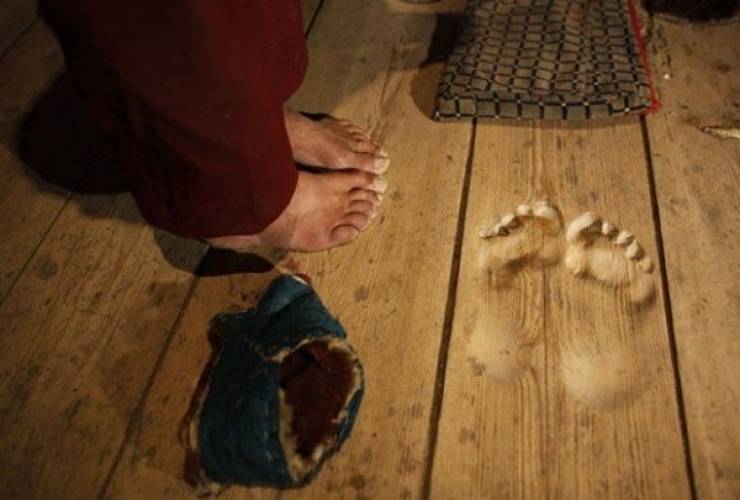 Traces of a former building on the side of one still standing. 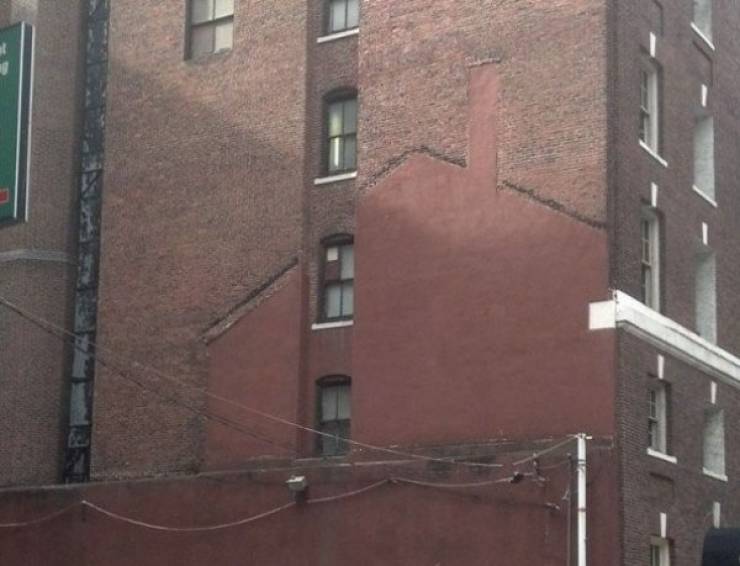 No one wants to sit in the middle 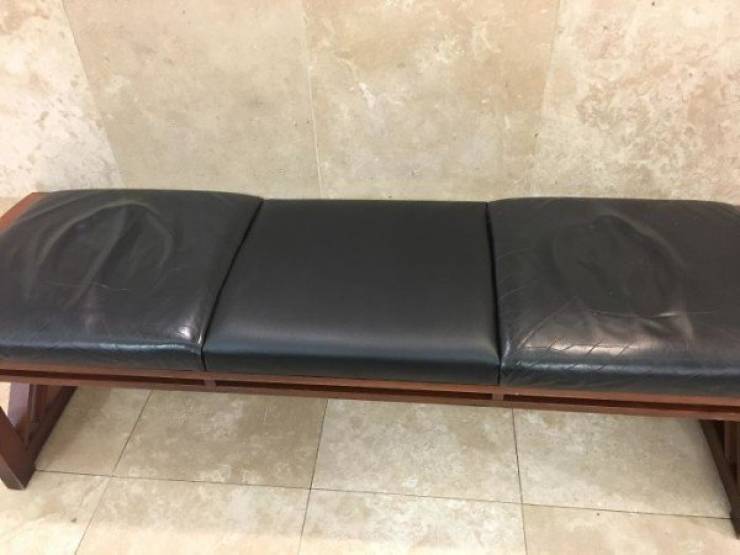 The solary magnifying effects of the sun burned a line through the grass as the sun moved across the sky. 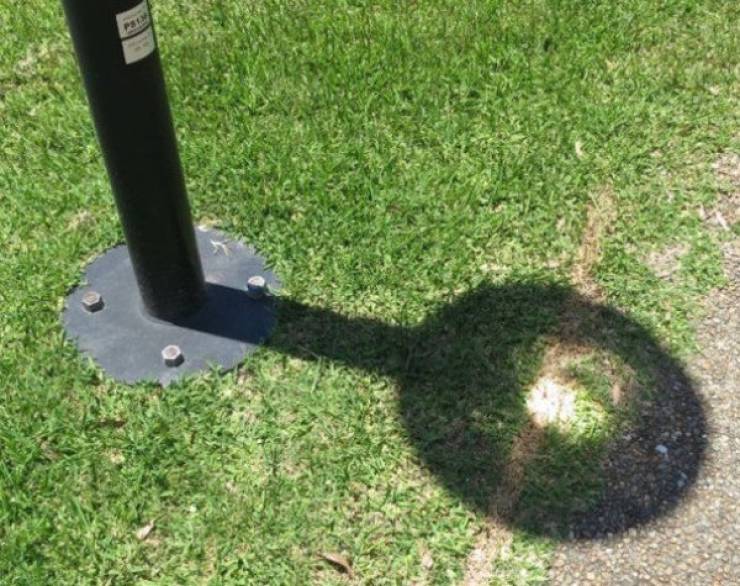