These Buildings Used To Have A Different Purpose (22 pics)

“My house used to be a police station and my bathroom is an old jail cell, the original window is still in place.” 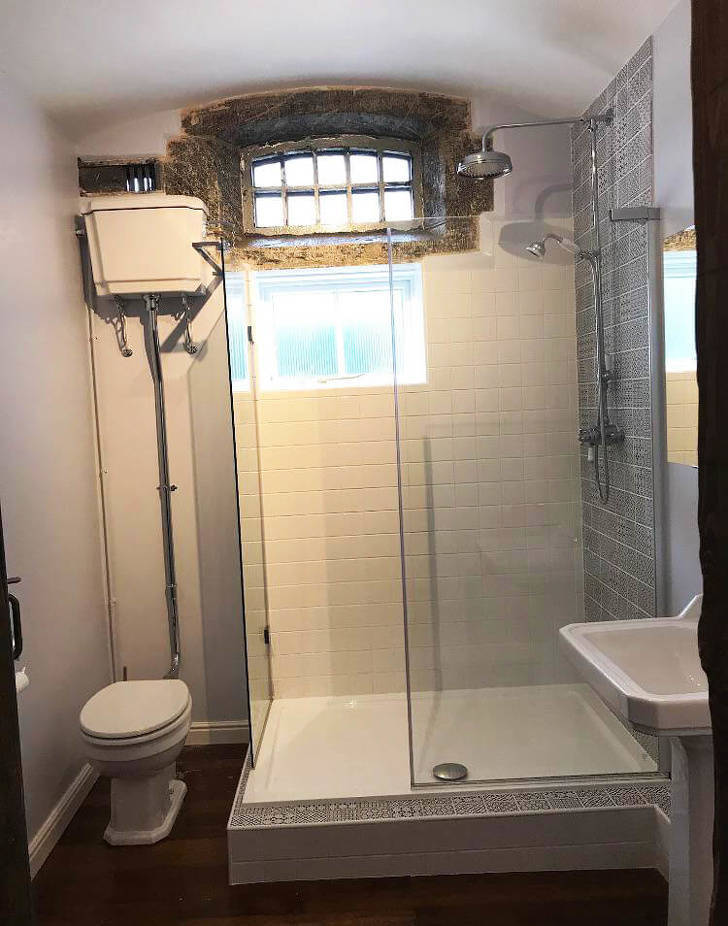 “Our house used to be a bank, so we use the old safe/vault as a basement.” 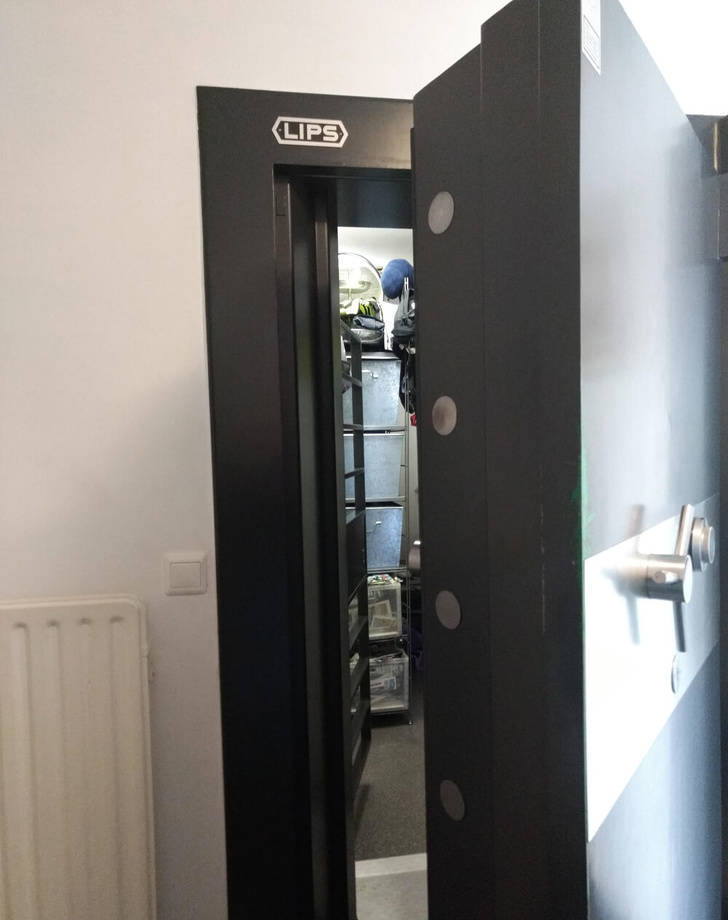 “My college used to be a shopping mall.” 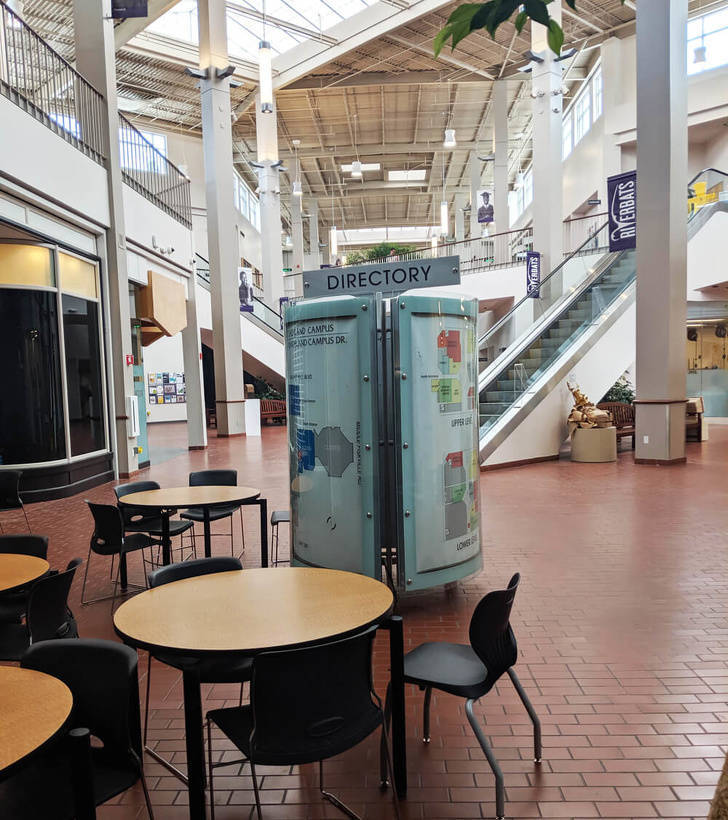 “The apartment building I live in used to be a school.” 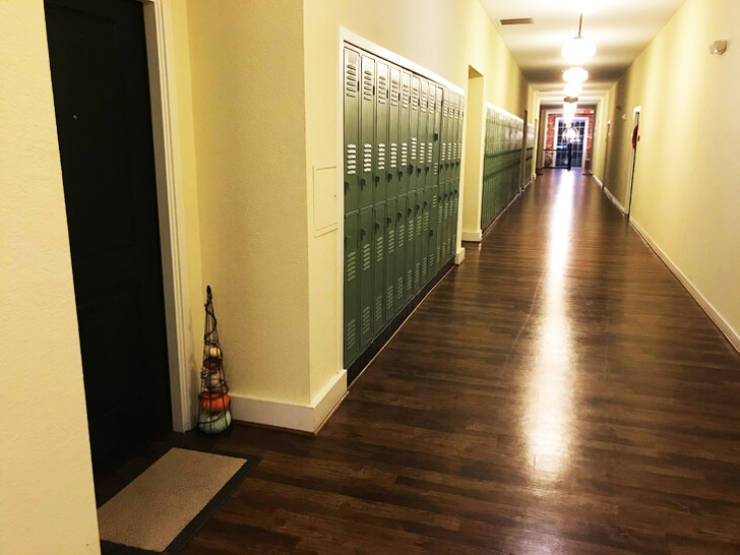 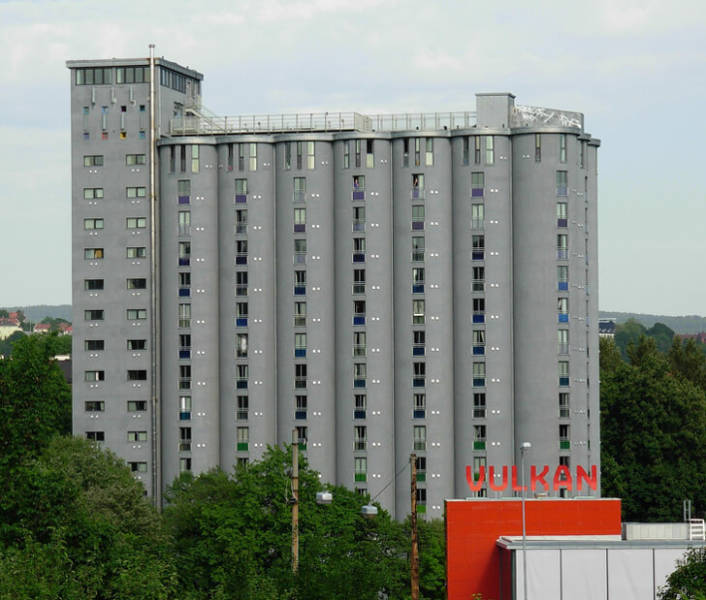 By the way, you can see here how the building looks from inside.

The grocery store that used to be a hockey stadium 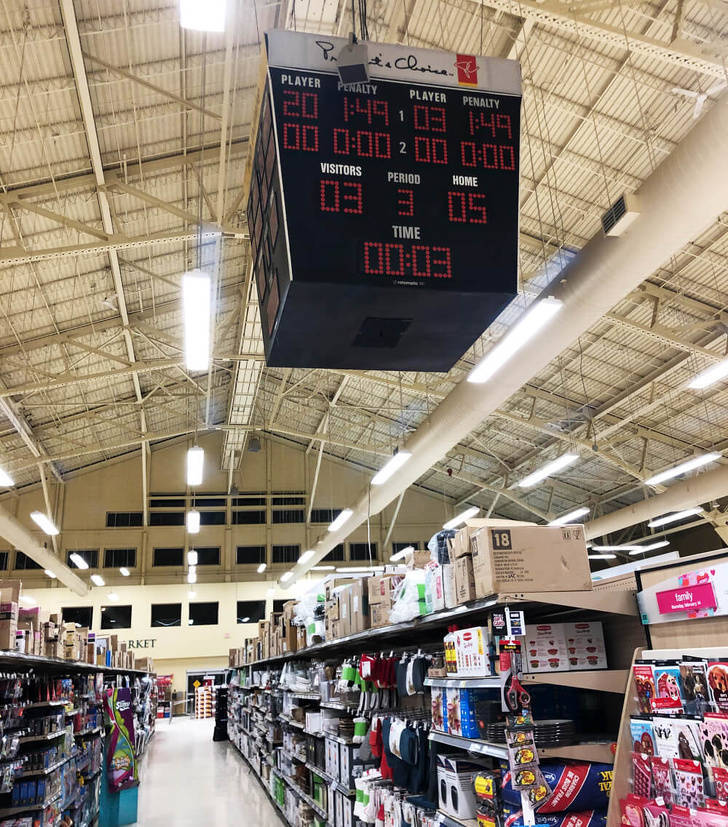 “This pharmacy in my neighborhood used to be a bank and they use its vault as their vitamin section.” 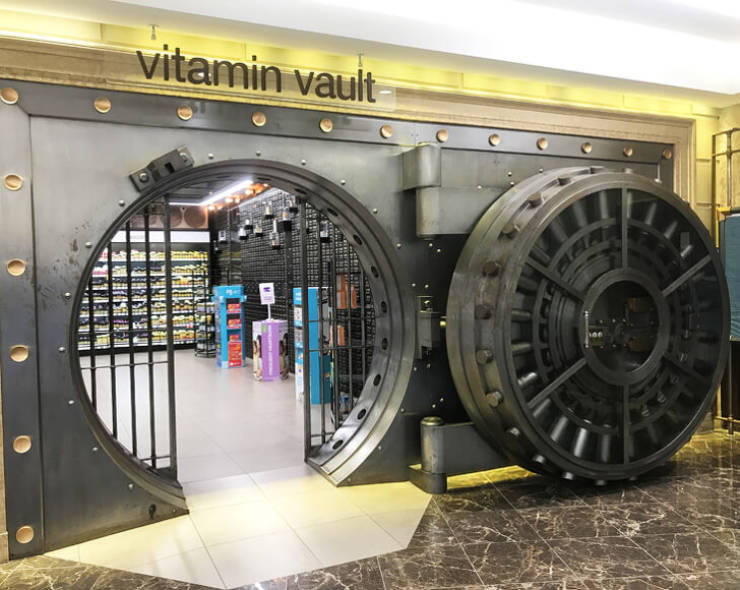 This money vault is now part of a library. 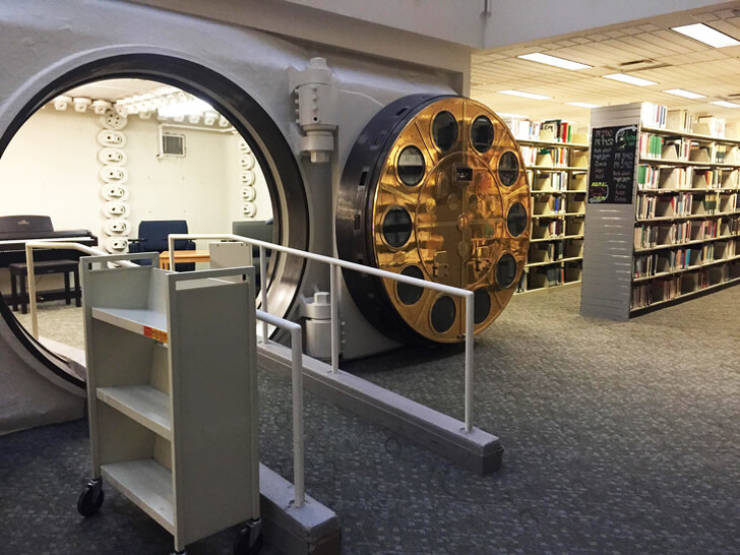 A gym that used to be a bank 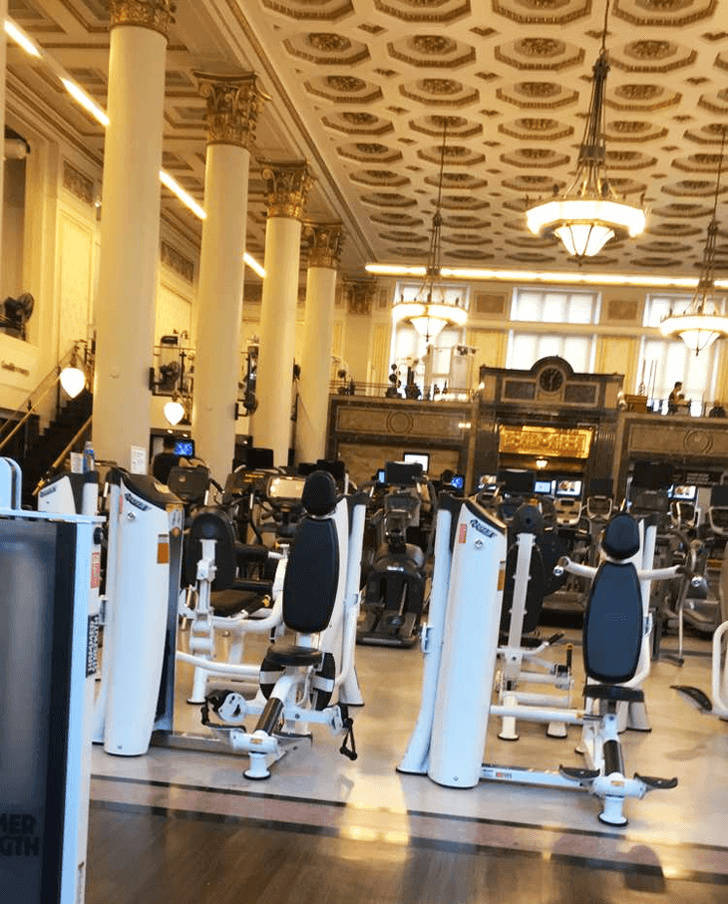 An old railroad maintenance shop was converted into a brewery. 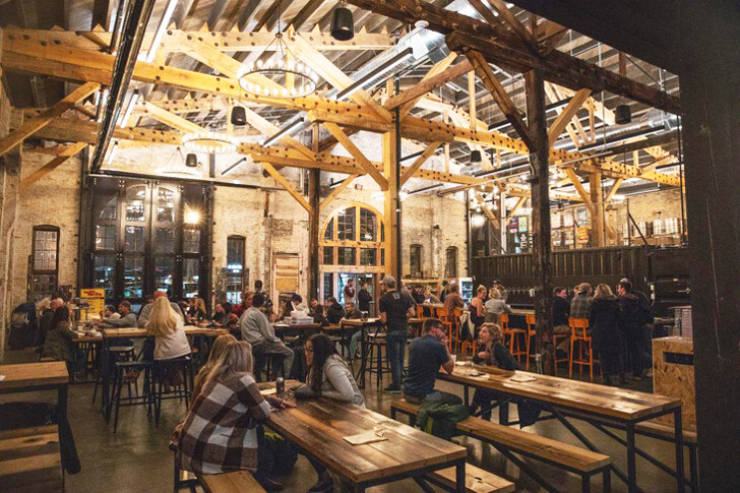 The Pine Box bar used to be a mortuary back in the day. 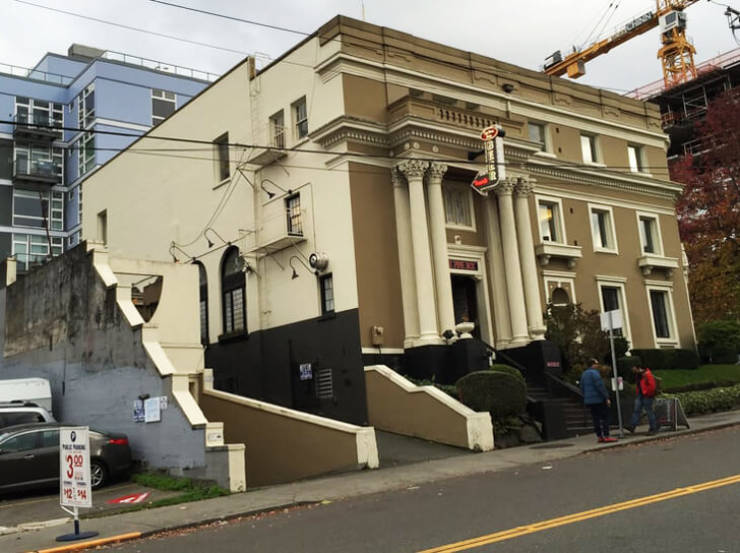 This Dunkin’ Donuts coffee shop used to be a car wash. 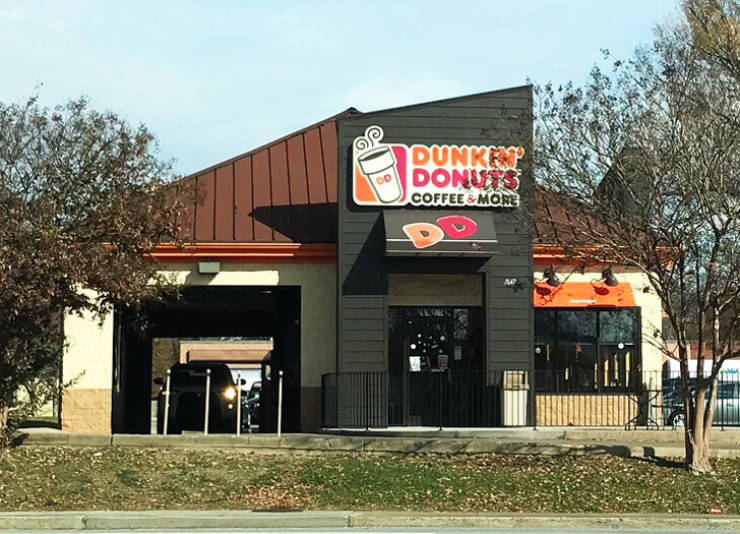 This former train station near Paris is now a McDonald’s. 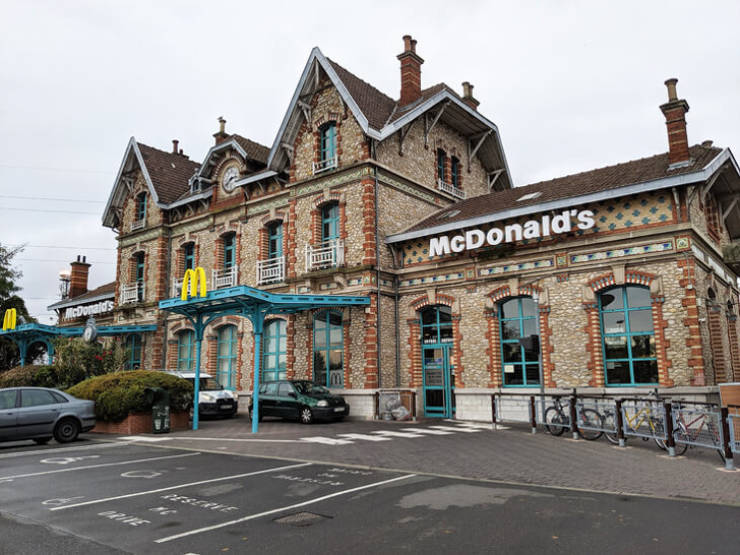 Another McDonald’s is also located in a former railway station and this time it’s in Budapest. 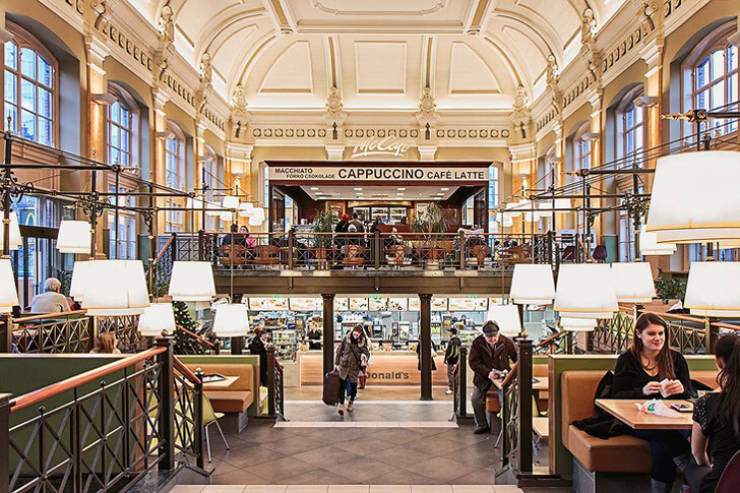 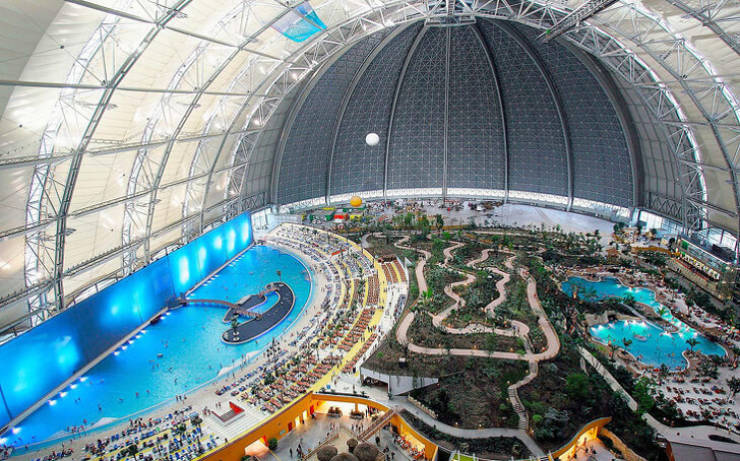 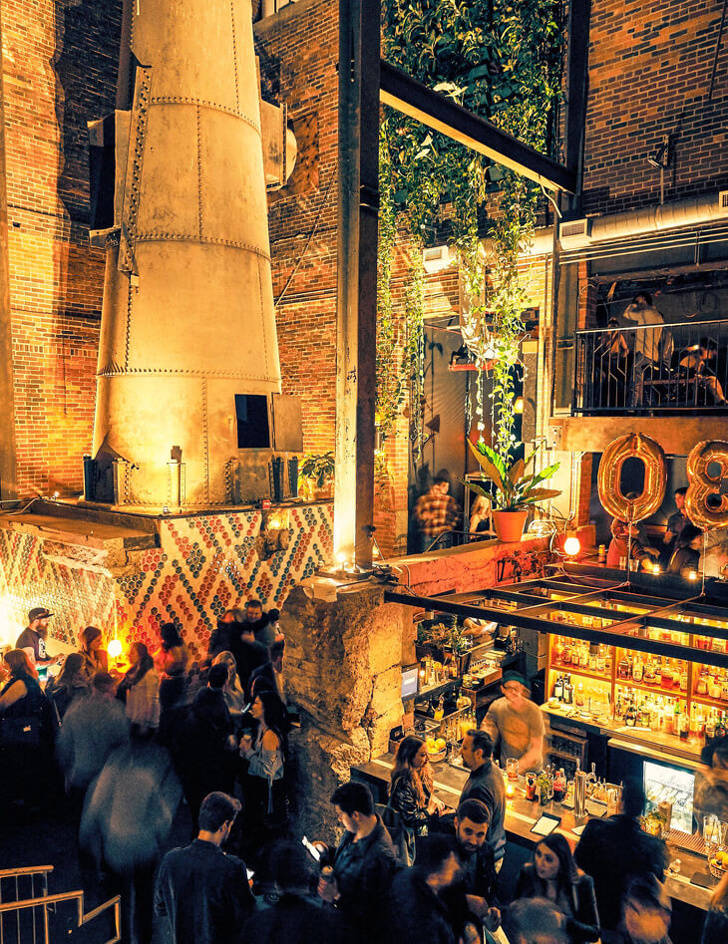 Church turned into bookstore and café in Zwolle, The Netherlands 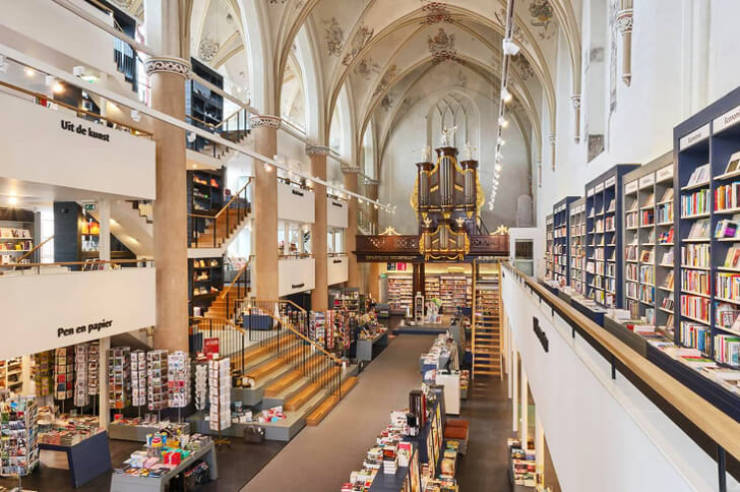 The building of The Liberty Hotel (Boston, USA) used to be a prison. 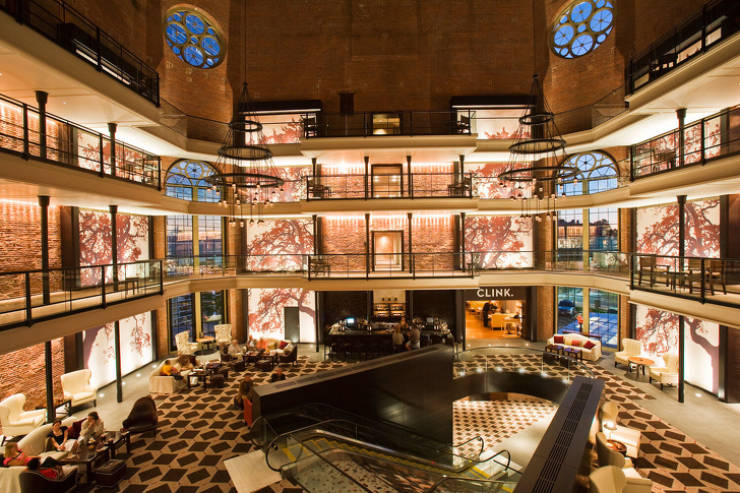 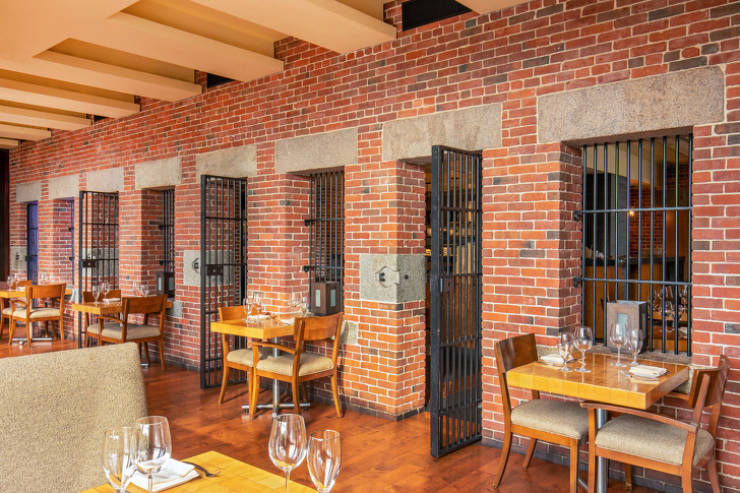 “The company I work for converted an old mall into an office!” 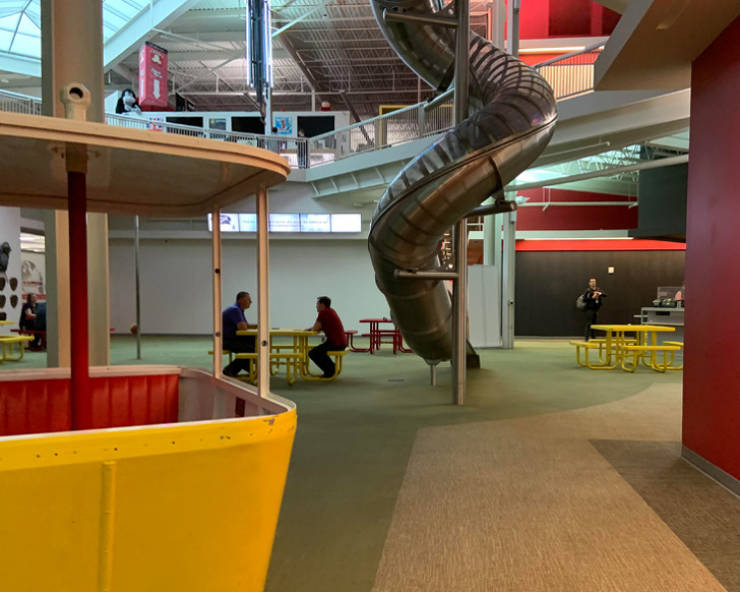 This supermarket in Venice used to be a theatre. 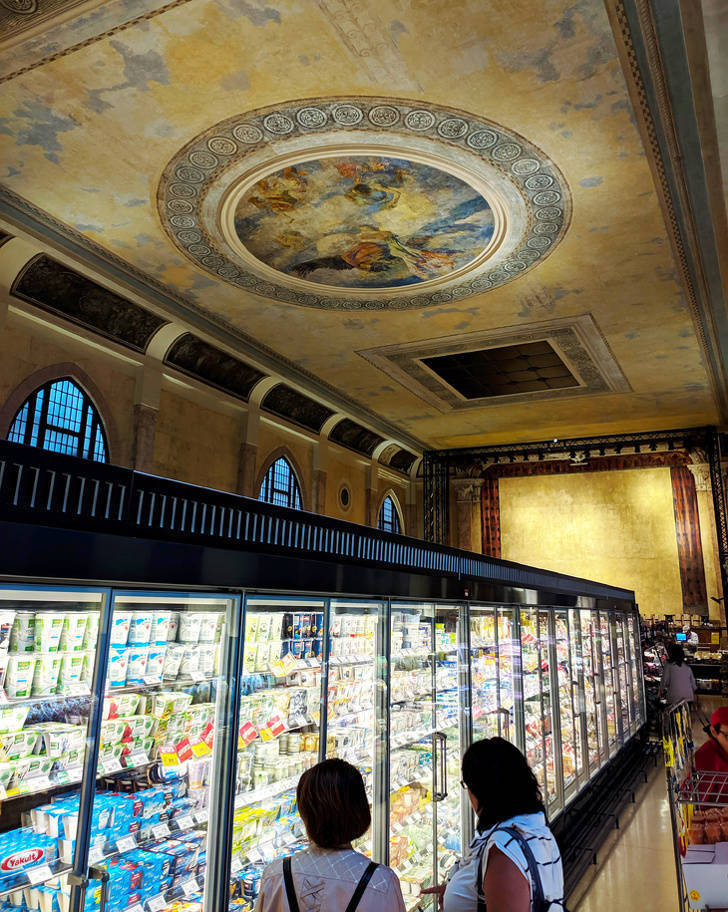 Detroit’s Michigan Theatre was repurposed as a parking garage. 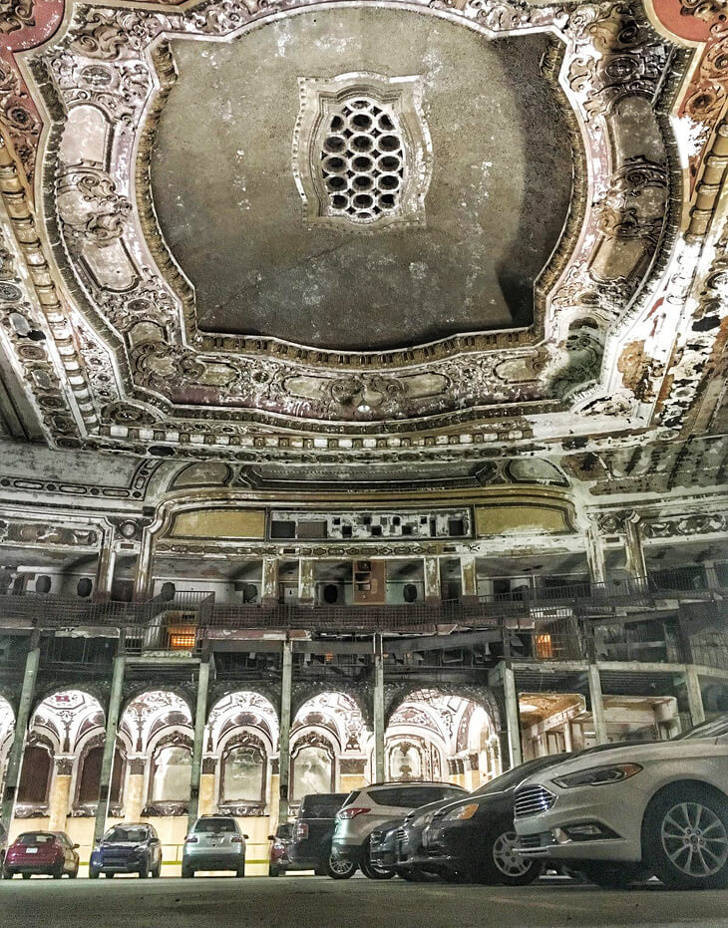