These Dads Are Not Having A Good Day… (15 pics)

The dad who tried to take a photo of his son after traveling all the way to Machu Picchu: 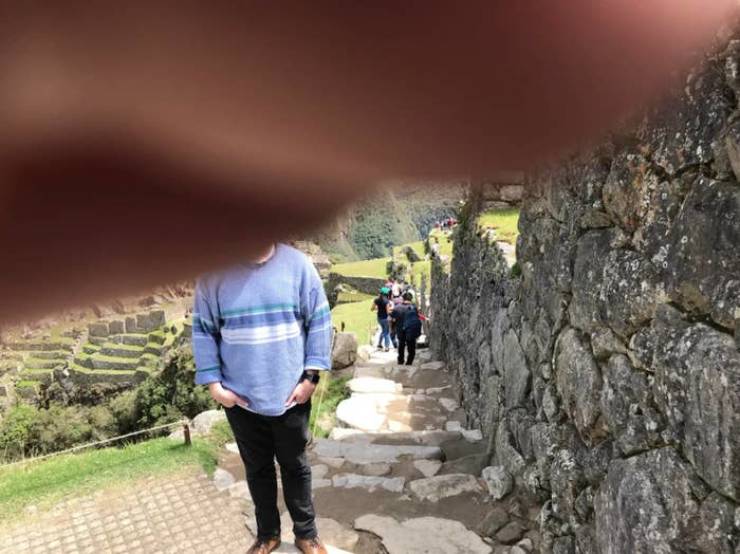 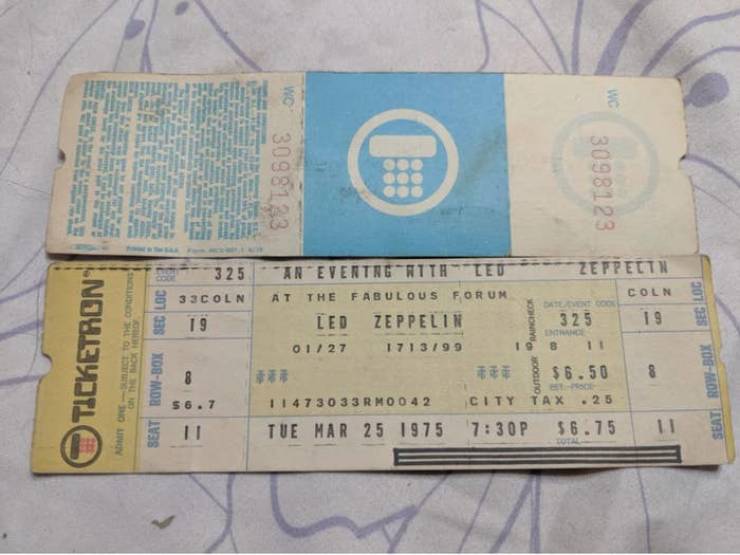 The dad who drove over his kid's computer bag and, well: 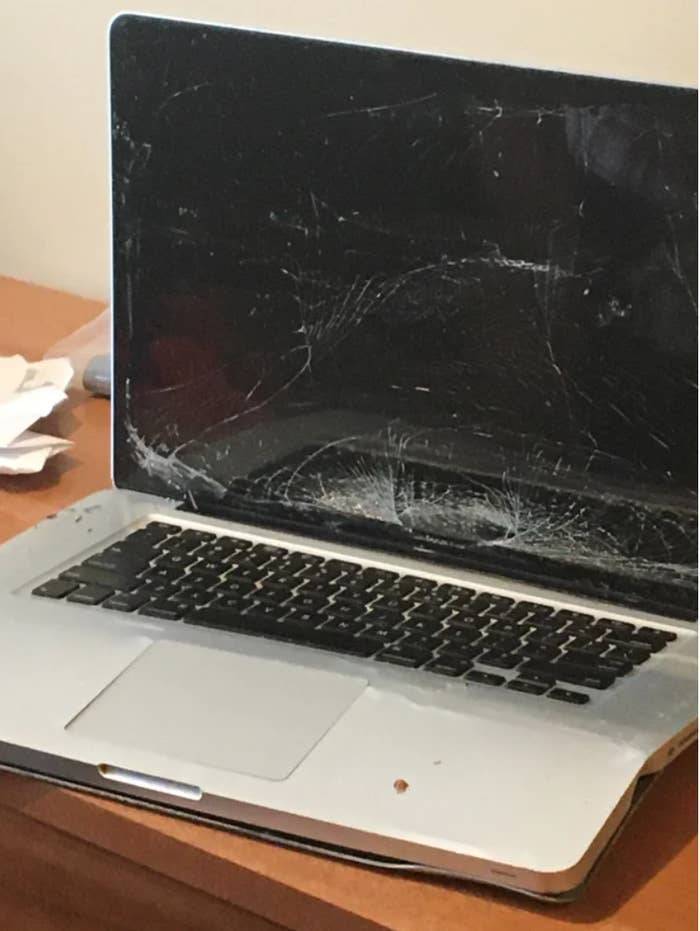 The dad who came outside to find his car like this:

The dad who — after his kid went to get something from the attic — found him like this: 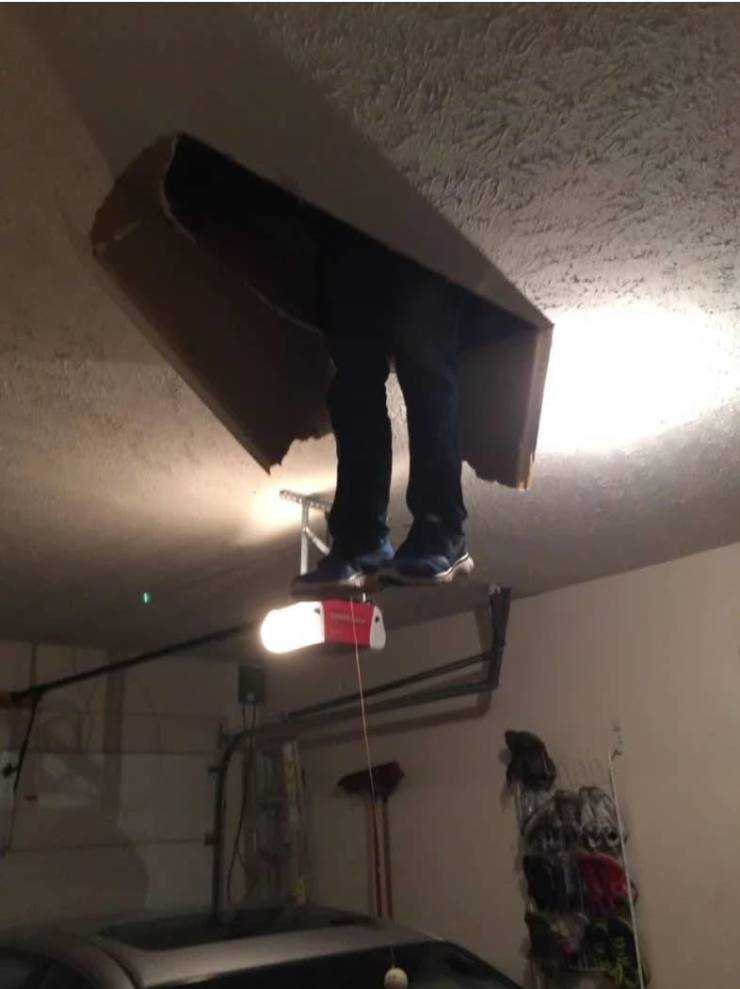 The dad who was so excited for a day of fishing that he forgot to put his truck in "park": 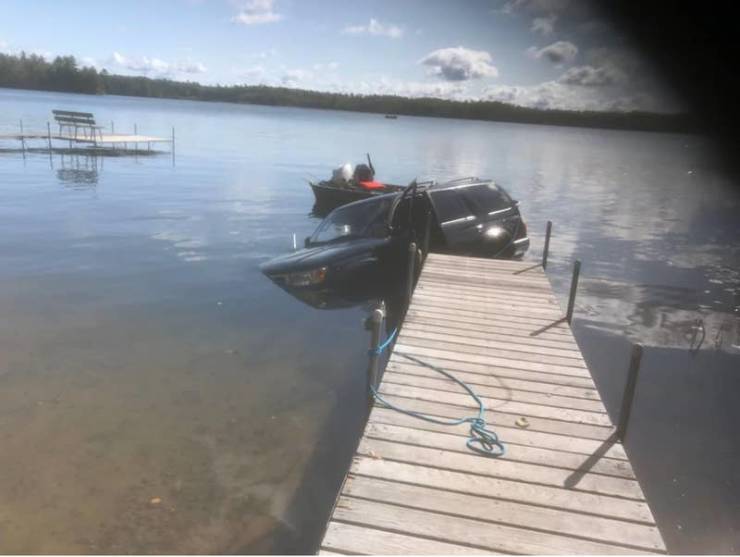 The dad who accidentally washed his dog with hair dye and not shampoo: 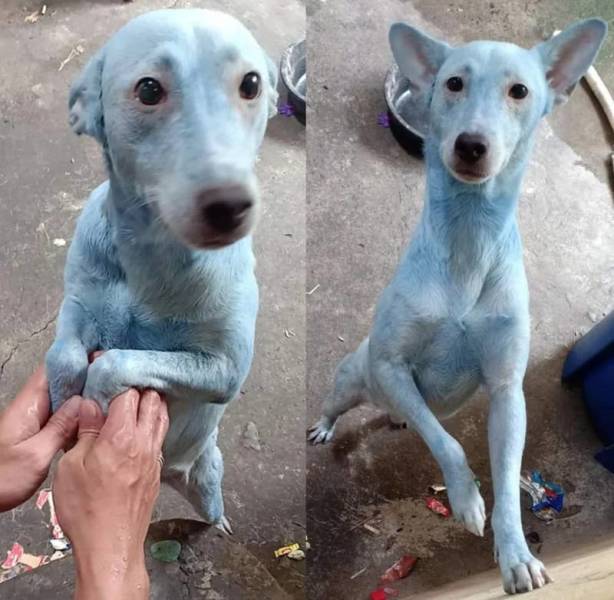 The dad who left the grill's side for a few minutes and came back to this: 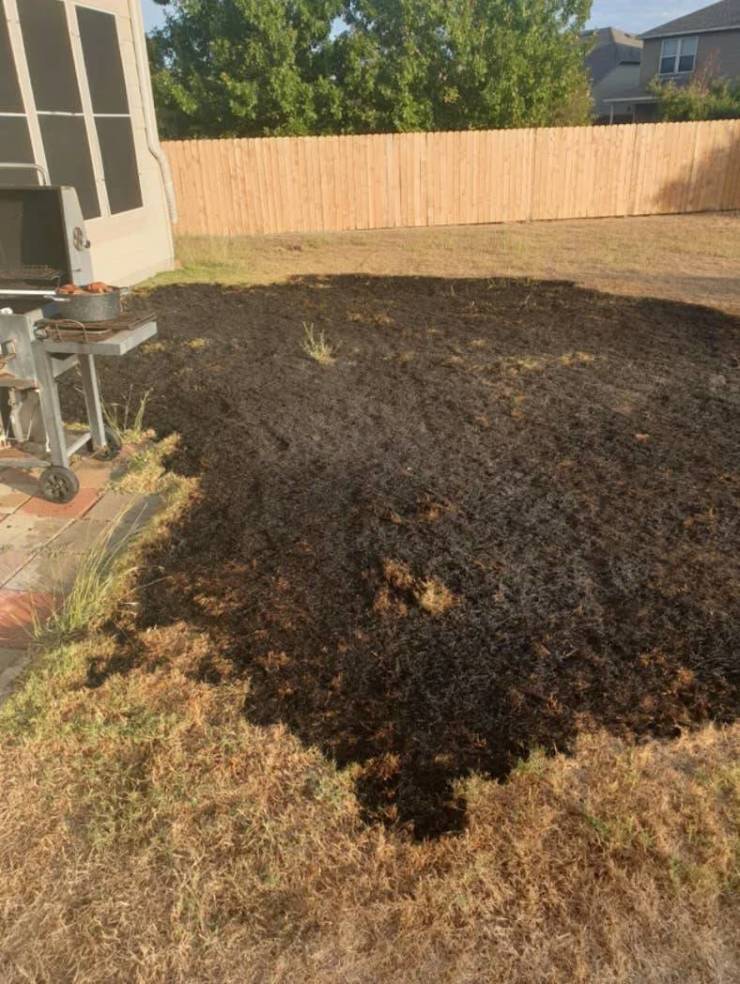 And the dad whose grill melted the house: 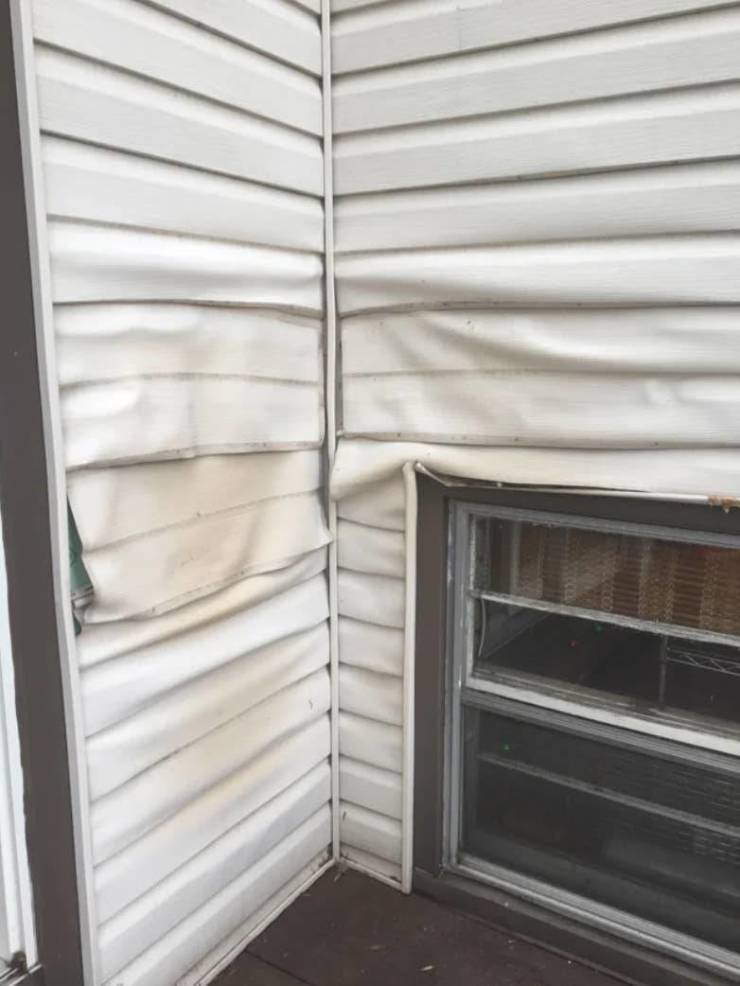 The dad whose "If you can read this/Bring me a beer" sock pair didn't quite come as expected: 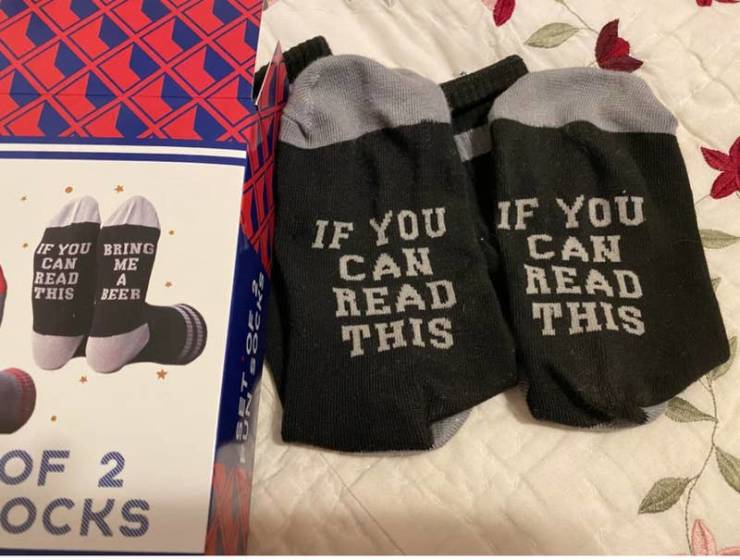 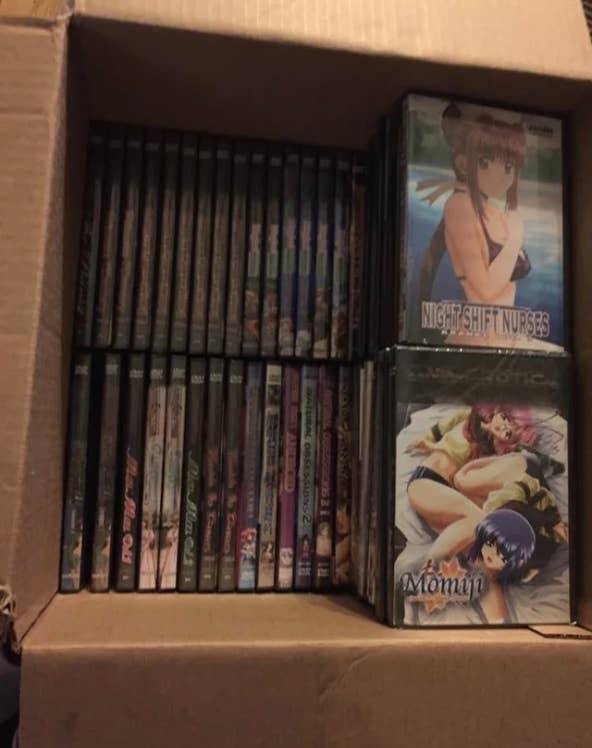 The dad who wanted a photo with these birds while on vacation, but got bit instead: 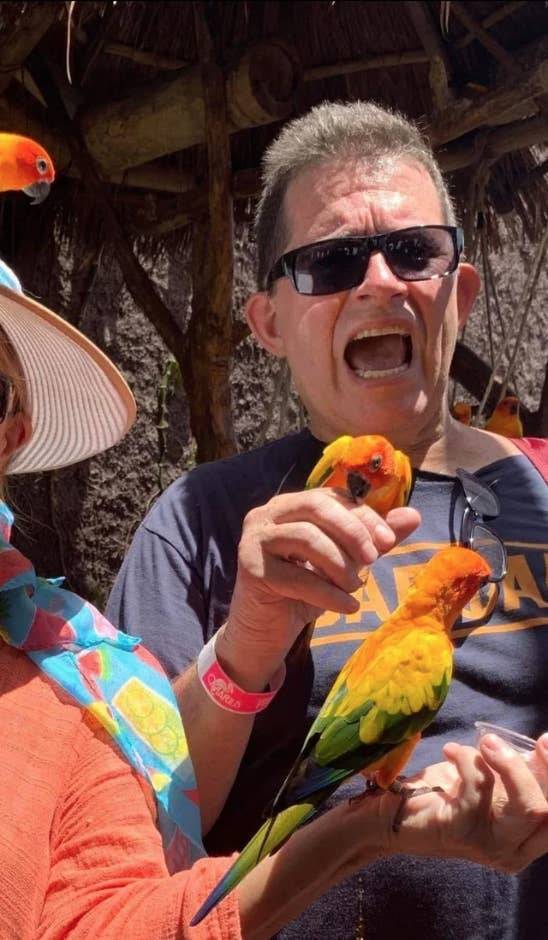 The dad whose preschooler practiced writing the letter "H"...on his car door: 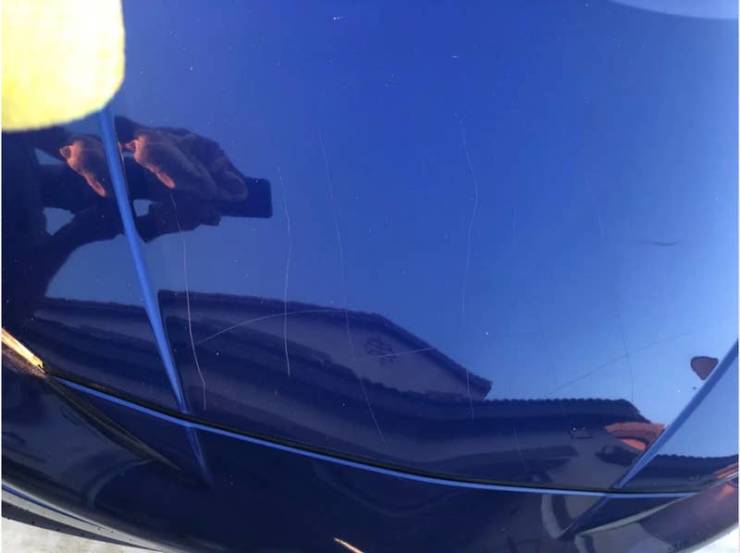 The dad who made the mistake of trusting his kid to apply his sunscreen: 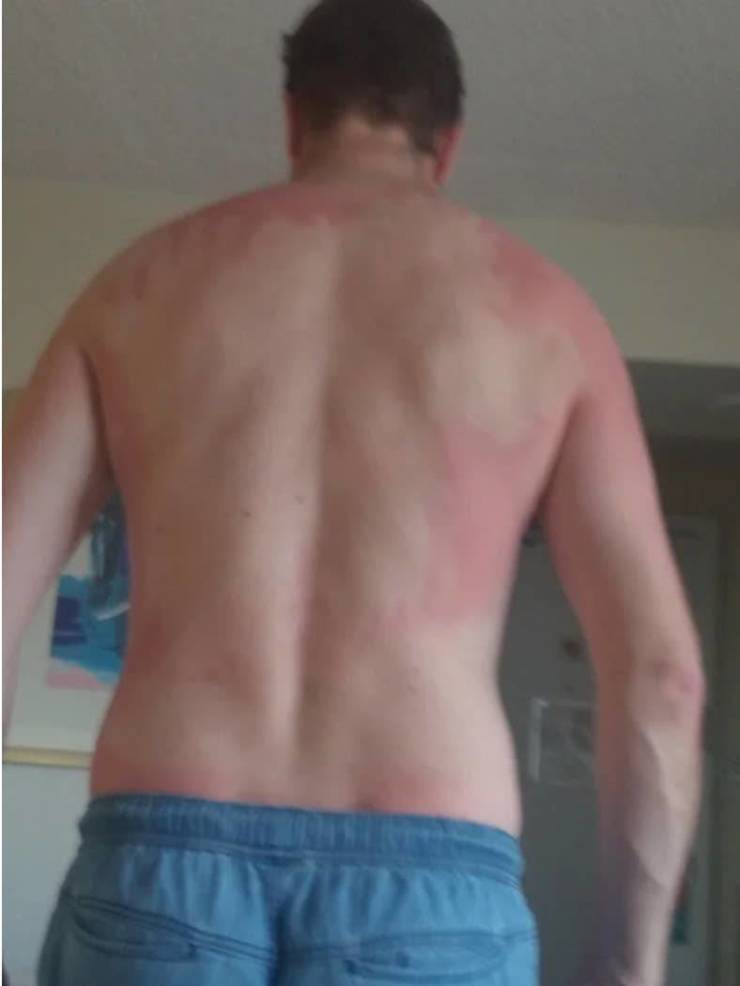 And the dad who wanted to go to a concert with his son...but arrived to find his son's ticket was for seat 10: 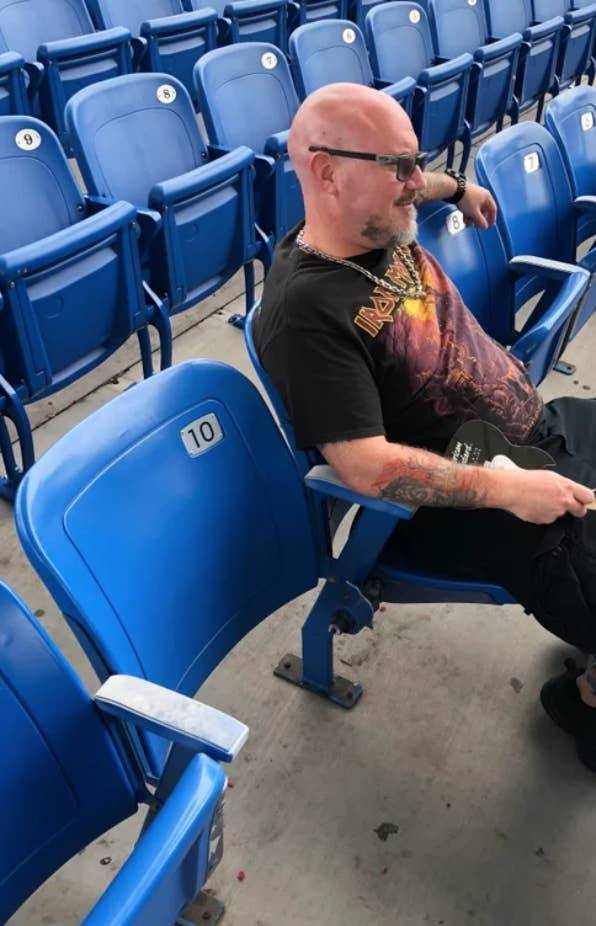