Did You Know These Celebs Were In Those Movies? (20 pics)

Ben Affleck was a high school basketball player in the Buffy the Vampire Slayer movie. 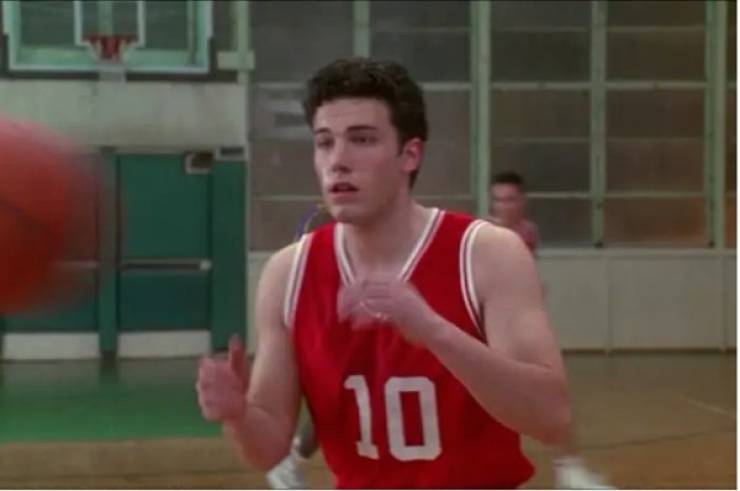 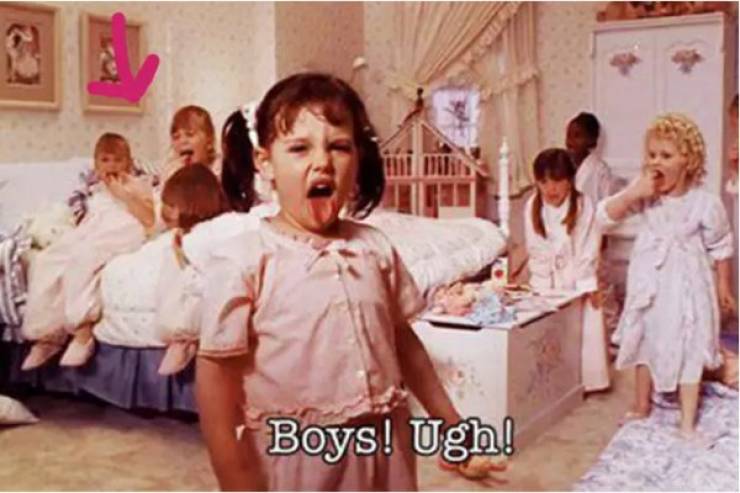 Leonardo DiCaprio was in Critters 3. 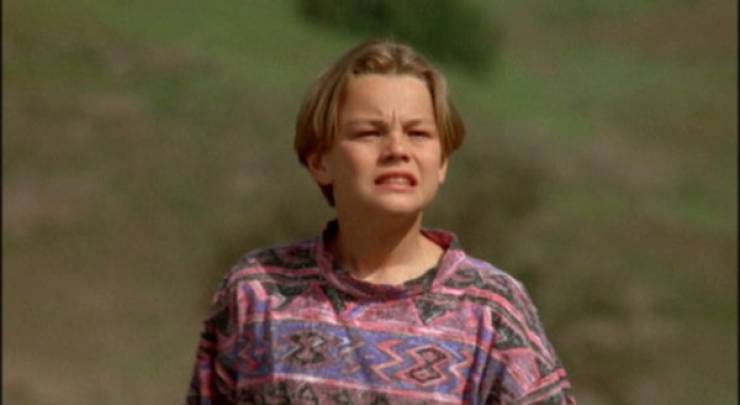 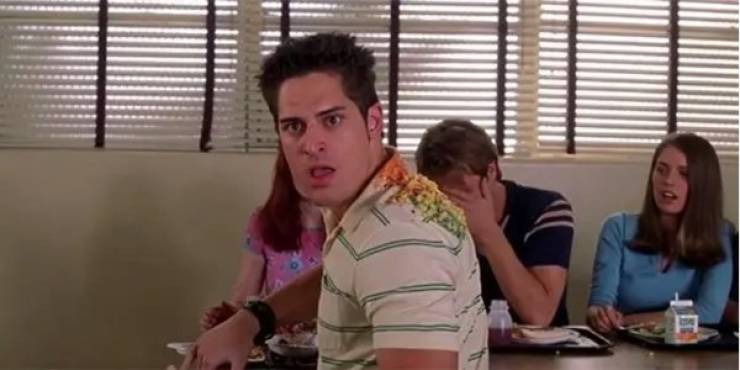 Elijah Wood played a lil kid in Back to the Future II. 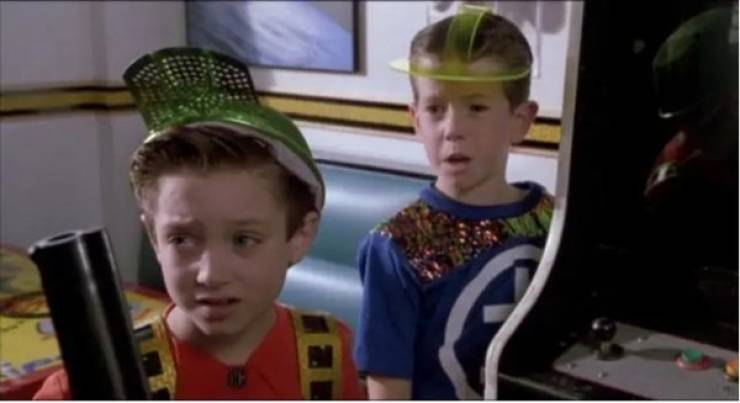 Christian Bale was the voice of Thomas in Pocahontas. 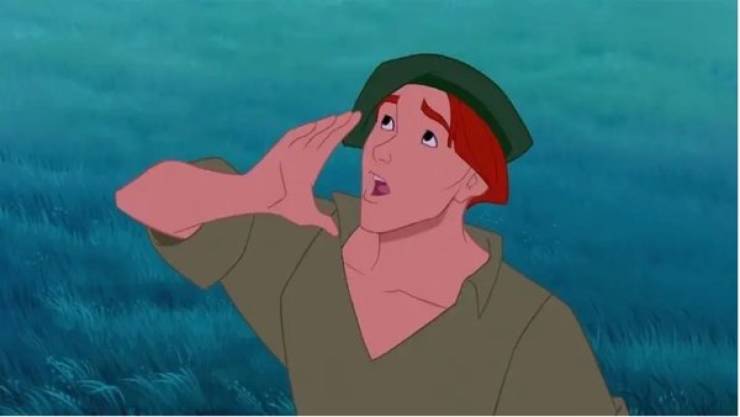 Steve Carrell had a small role as a cop in the teen movie Sleepover. 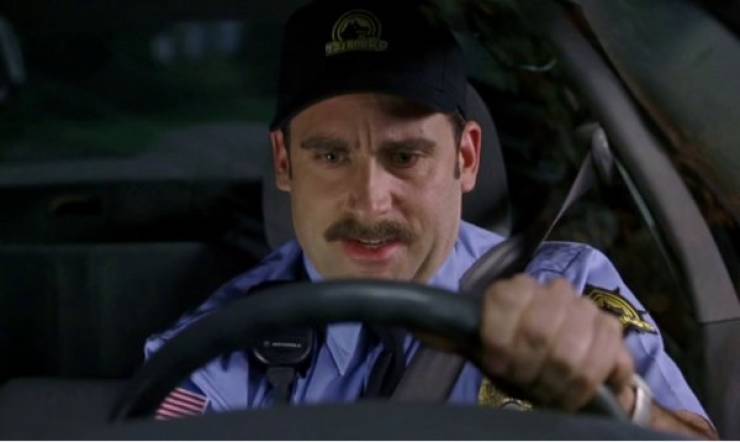 Before Grey’s Anatomy, Katherine Heigl played the final girl in The Bride of Chucky. 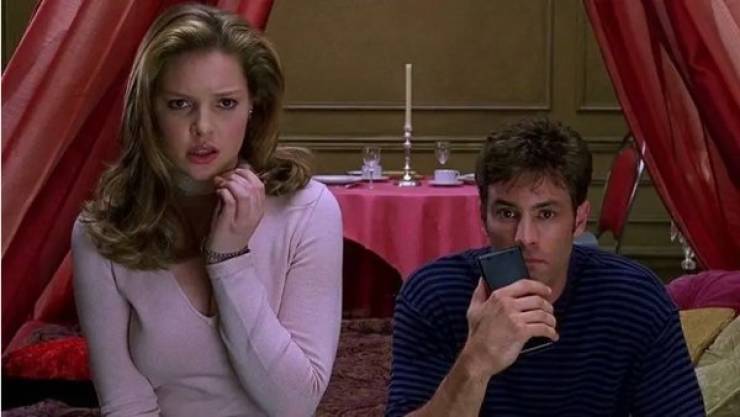 Rami Malek played Pharaoh Ahkmenrah in Night at the Museum. 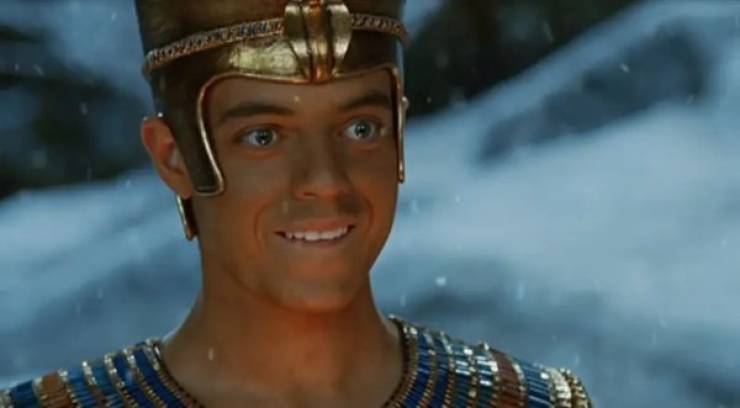 Bryan Cranston made a brief appearance in That Thing You Do!

John Krasinski was in The Holiday with a terrible haircut.

Before she starred in Stranger Things Natalia Dyer played the daughter of Hannah’s stalker in The Hannah Montana Movie. Jack Gleeson had the groundbreaking role of “Little Boy” in Batman Begins six years before Game of Thrones. 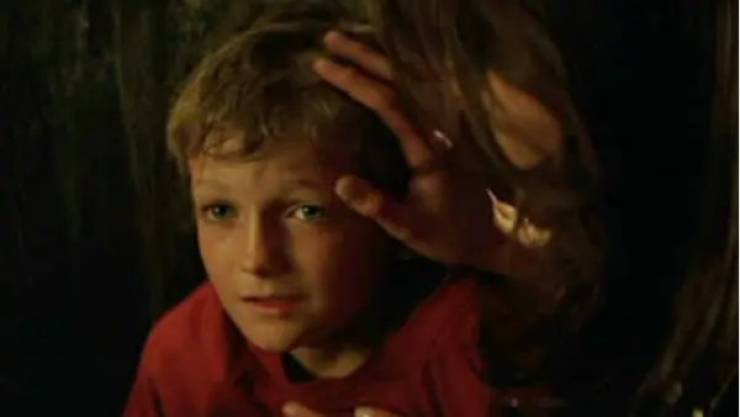 Before That ’70s Show Mila Kunis had a small part in Honey, We Shrunk Ourselves. 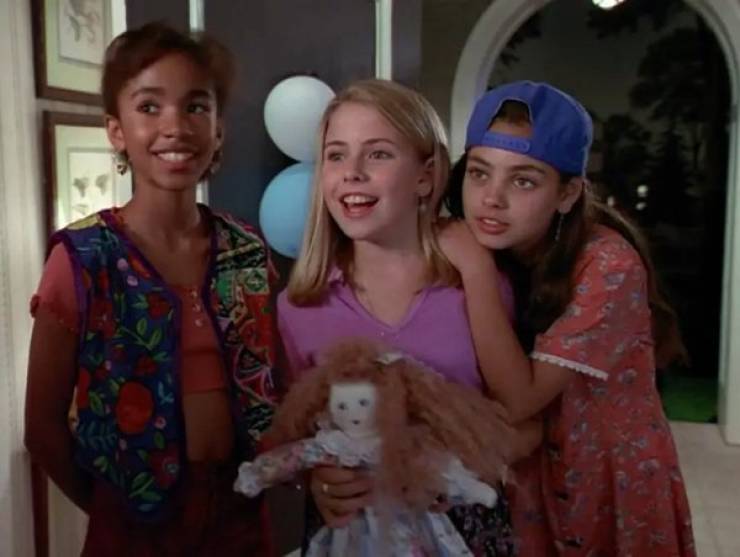 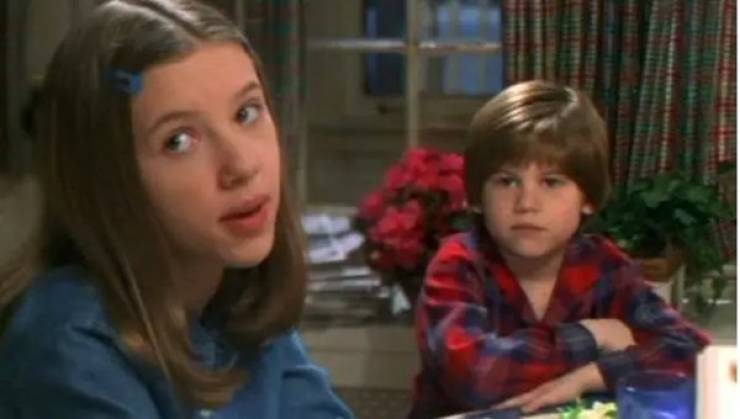 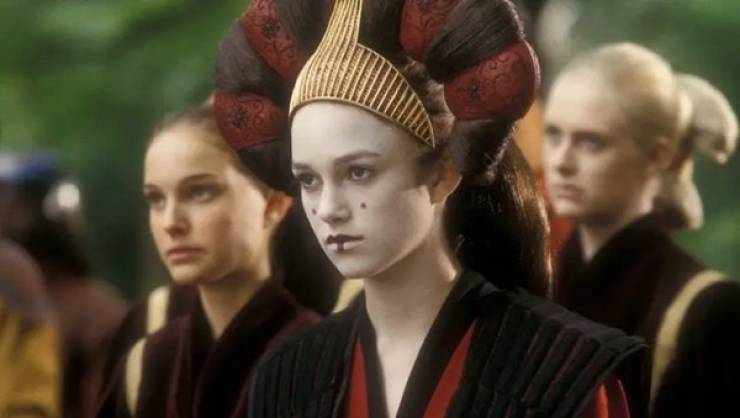 Seth Rogen was a bully in Donnie Darko.

Tom Felton was in The Borrowers.

Miley Cyrus was in Big Fish as a girl behind bushes with a crowd of kids. She’s credited as Destiny Cyrus. 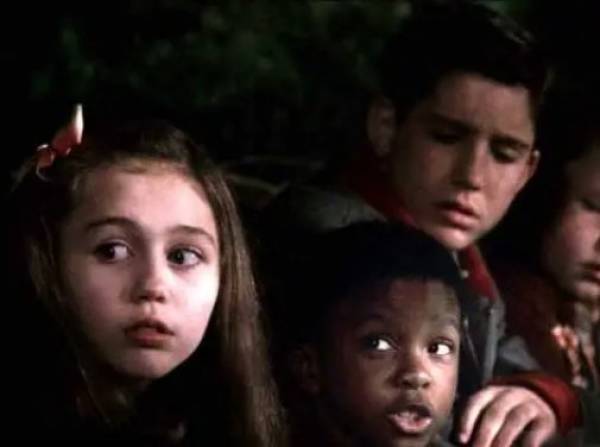