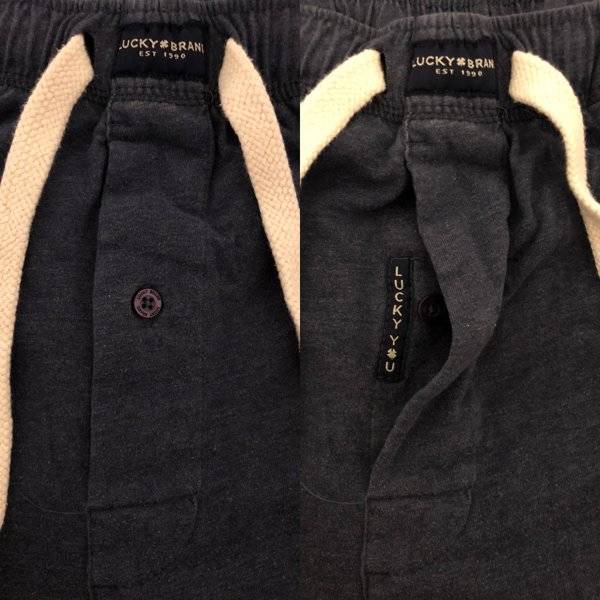 This ramen cup has a hidden message when you recycle it responsibly. 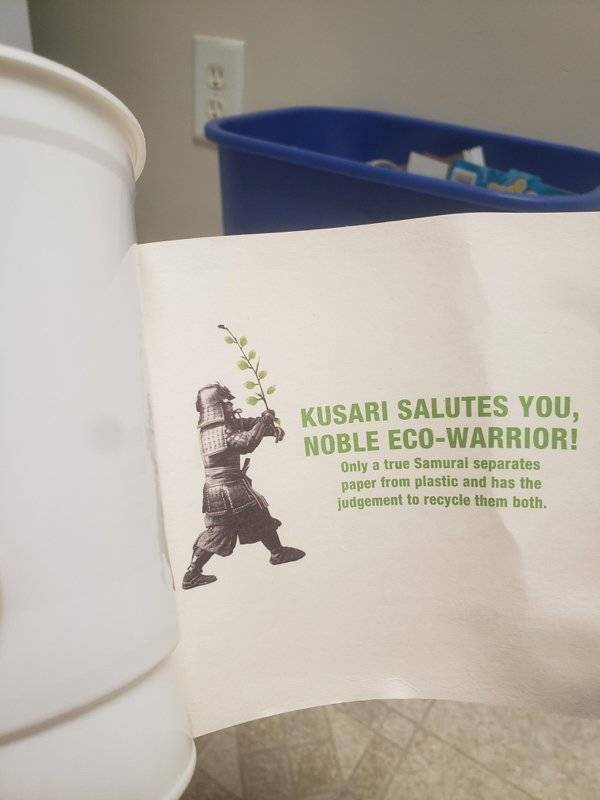 My kitchen floor has a built-in cooler. 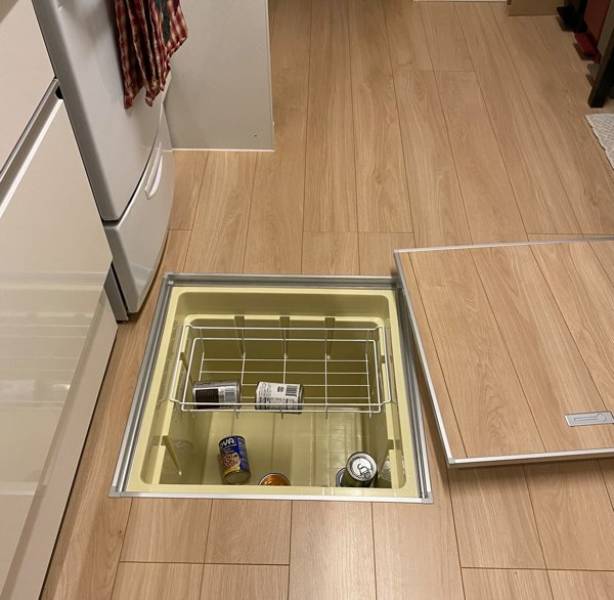 They hid these around a cruise ship I was on. 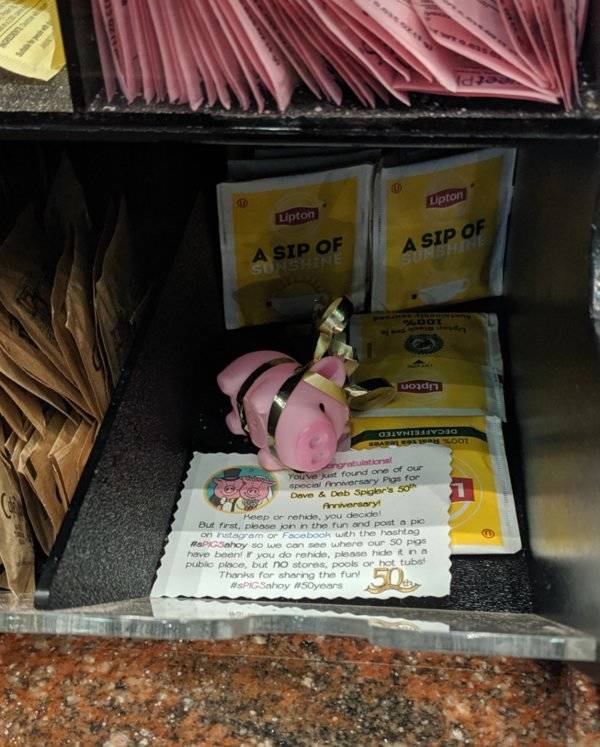 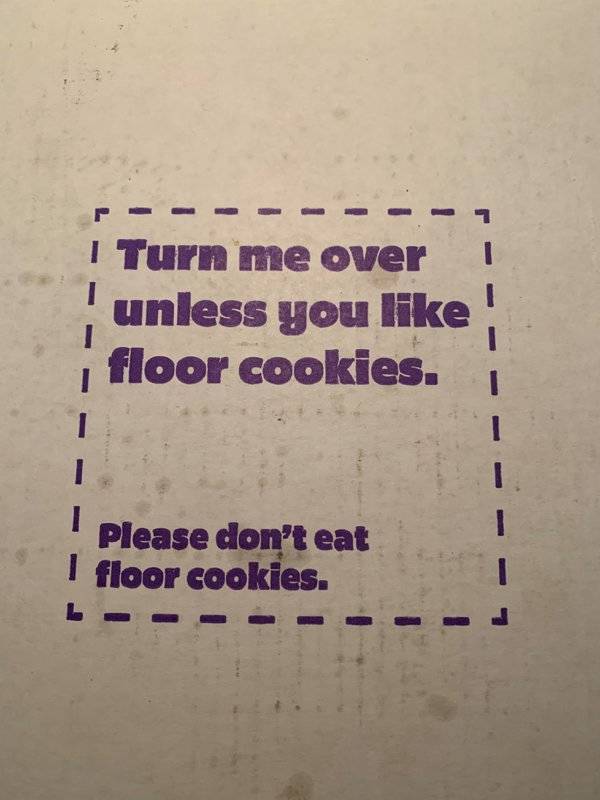 My dog tore open his Yoda plush toy and the squeaker inside is a heart. 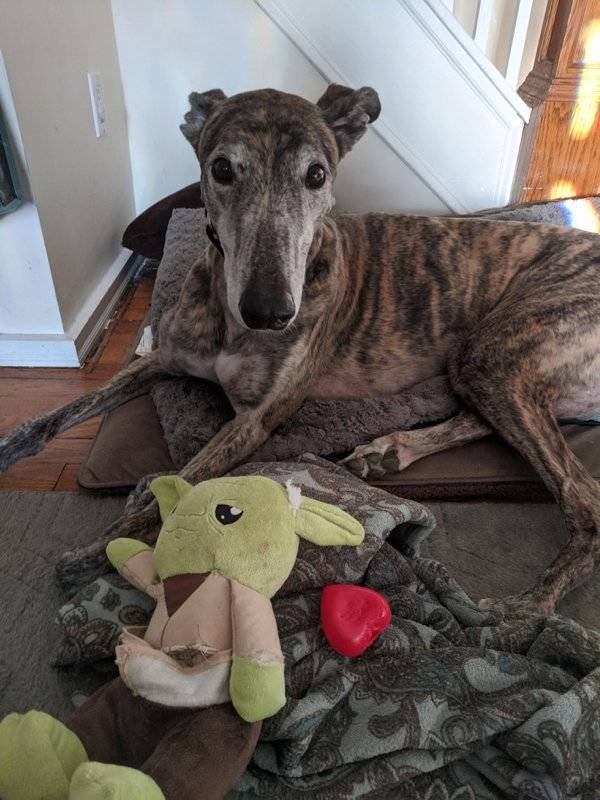 We’d lived here for months before we discovered this drawer. 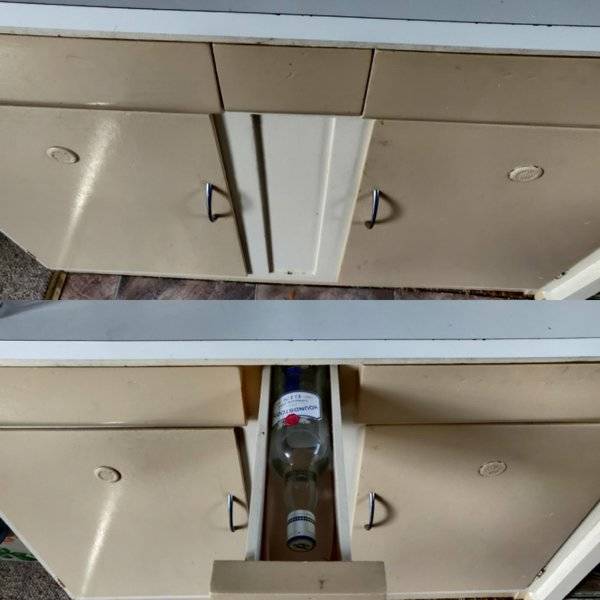 At our local museum, small gnomes are hidden in the background of animal exhibits. 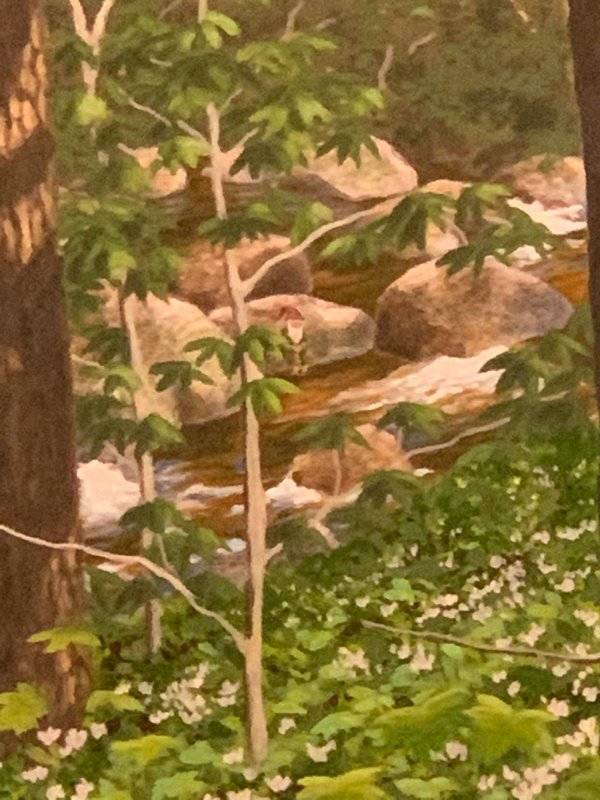 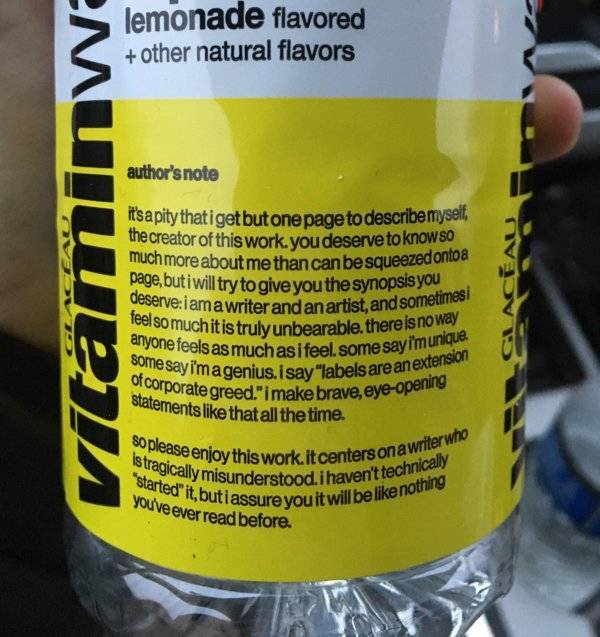 Local shop sign got removed, only to reveal the creative adhesive application behind it. 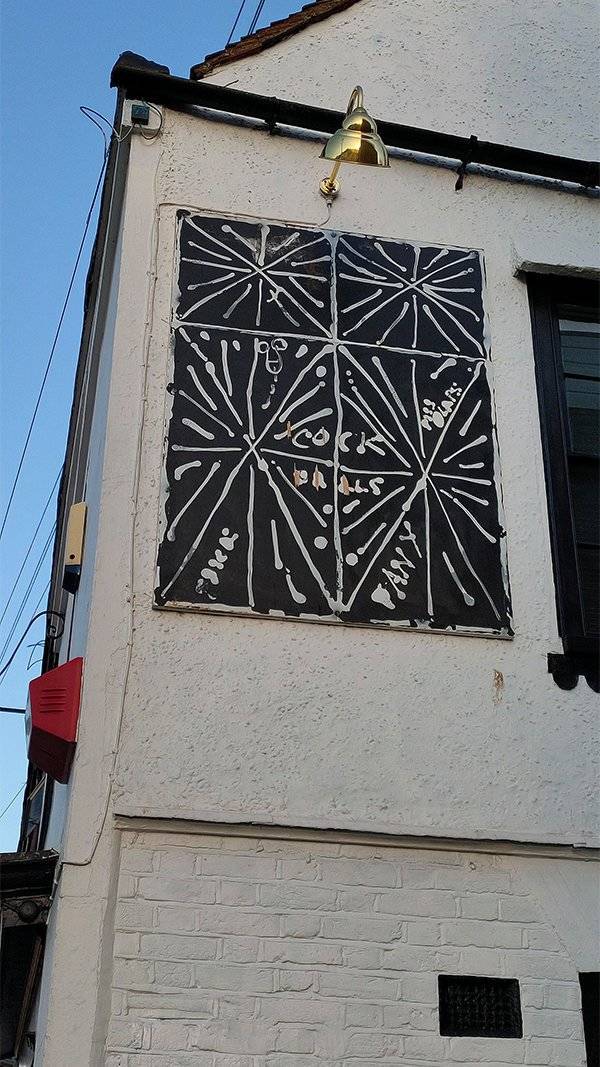 Roof as seen from the Seattle Space Needle. 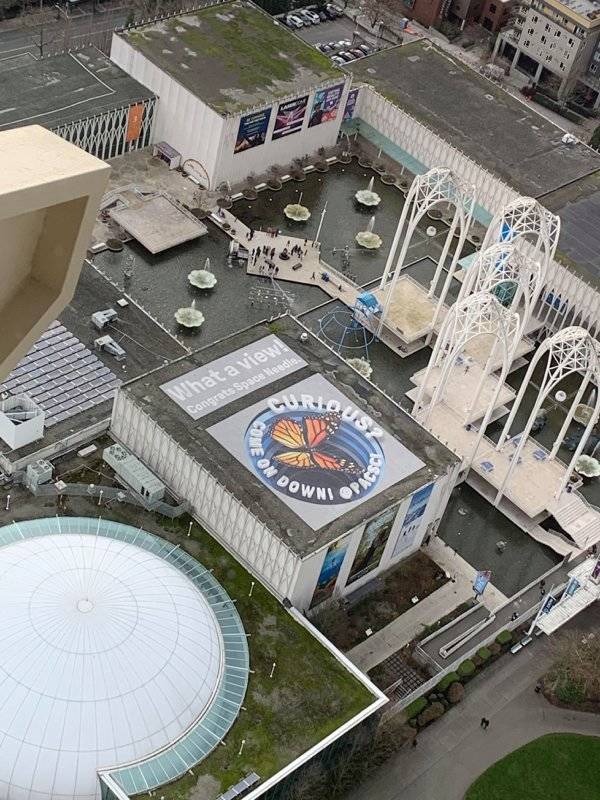 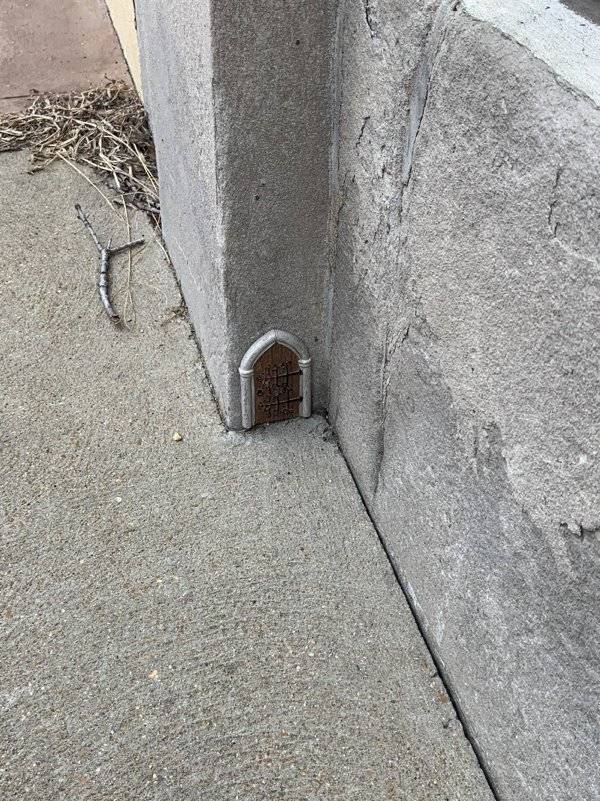 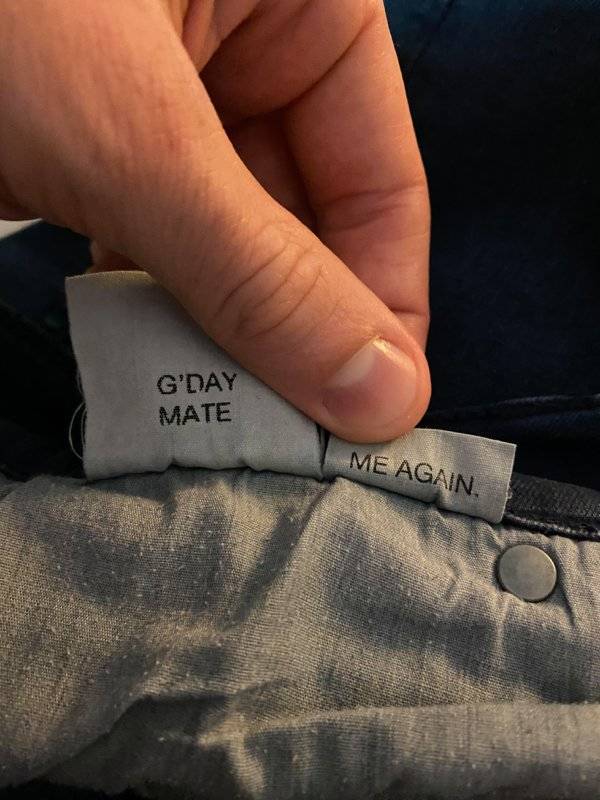 My city (HK) puts miniature models of rooms in the ground as bricks. 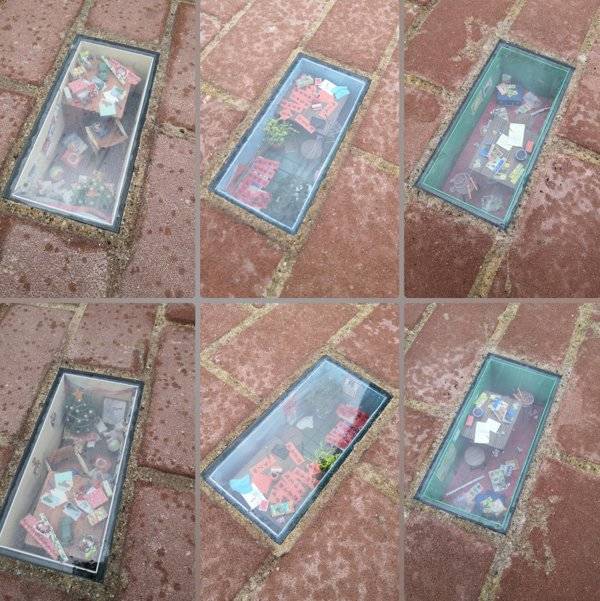 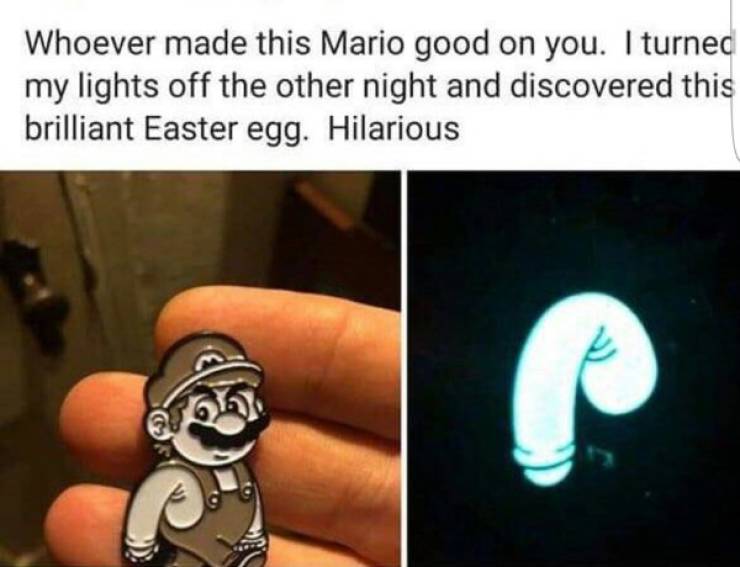 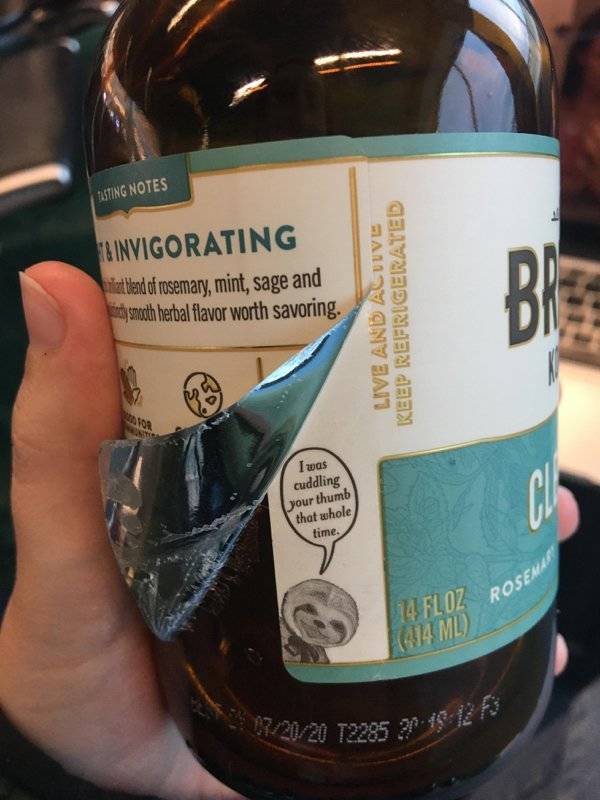 Tiny Lando Calrissian on a chandelier in a house I was working at. 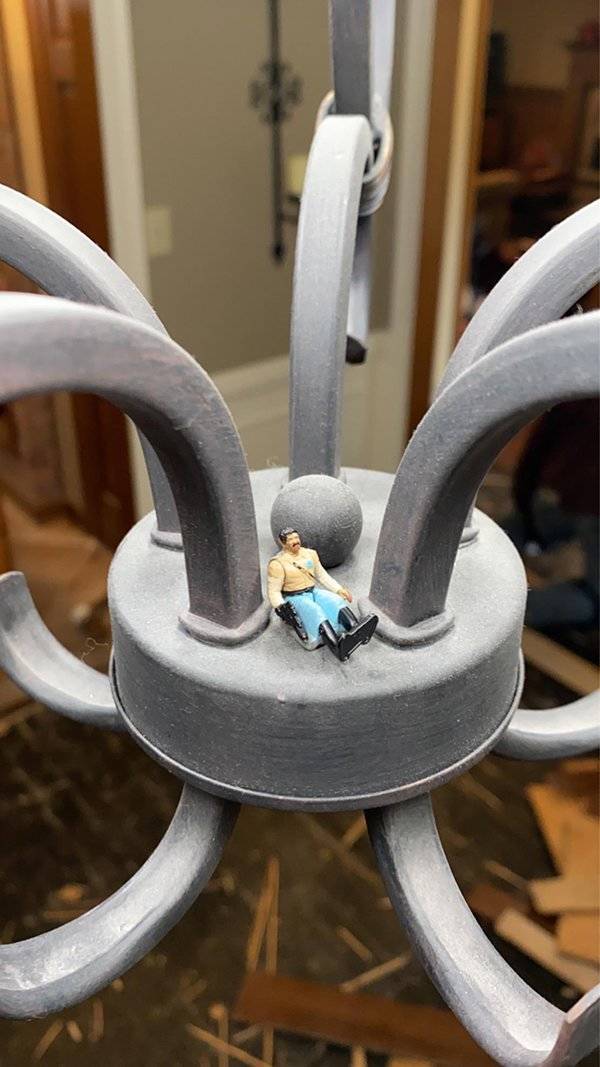 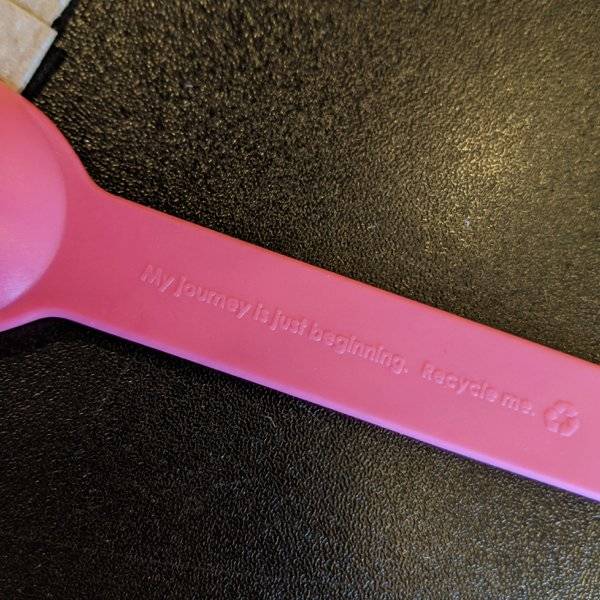 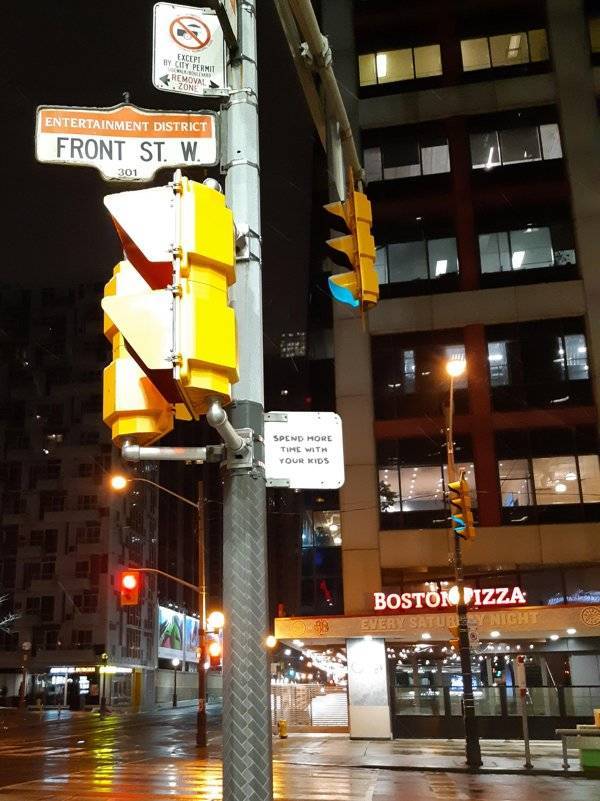 The previous tenant of my apartment left a Kodama on the closet doorframe. 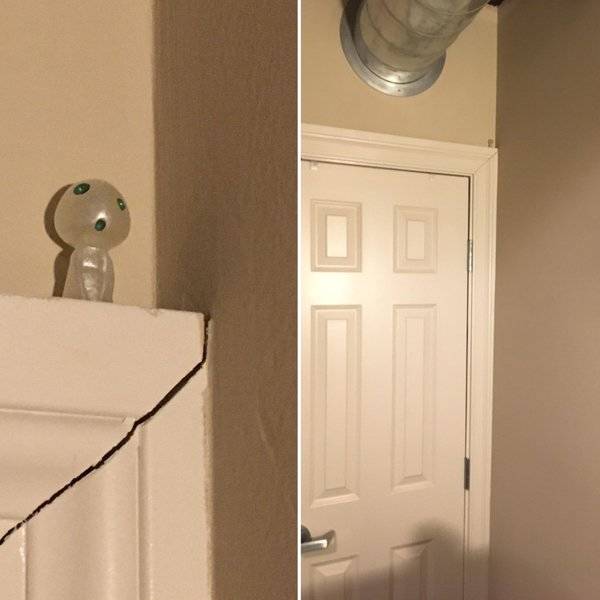 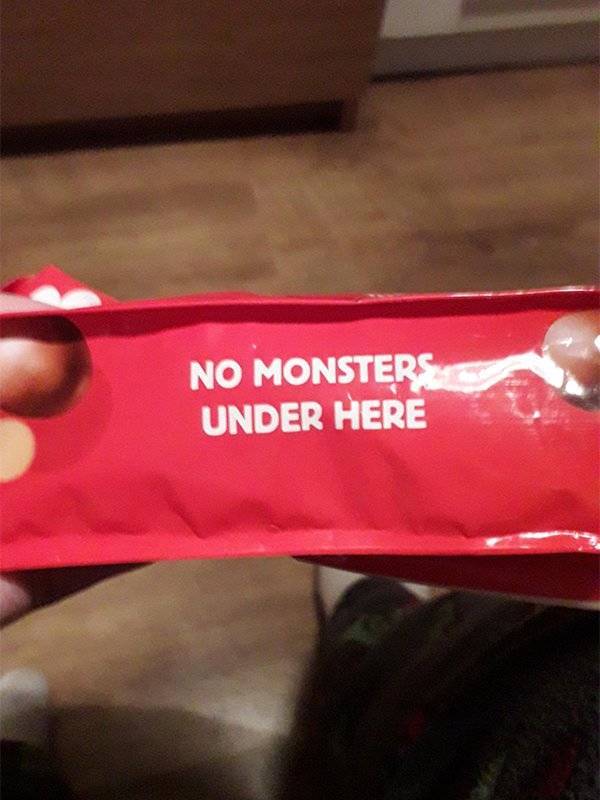 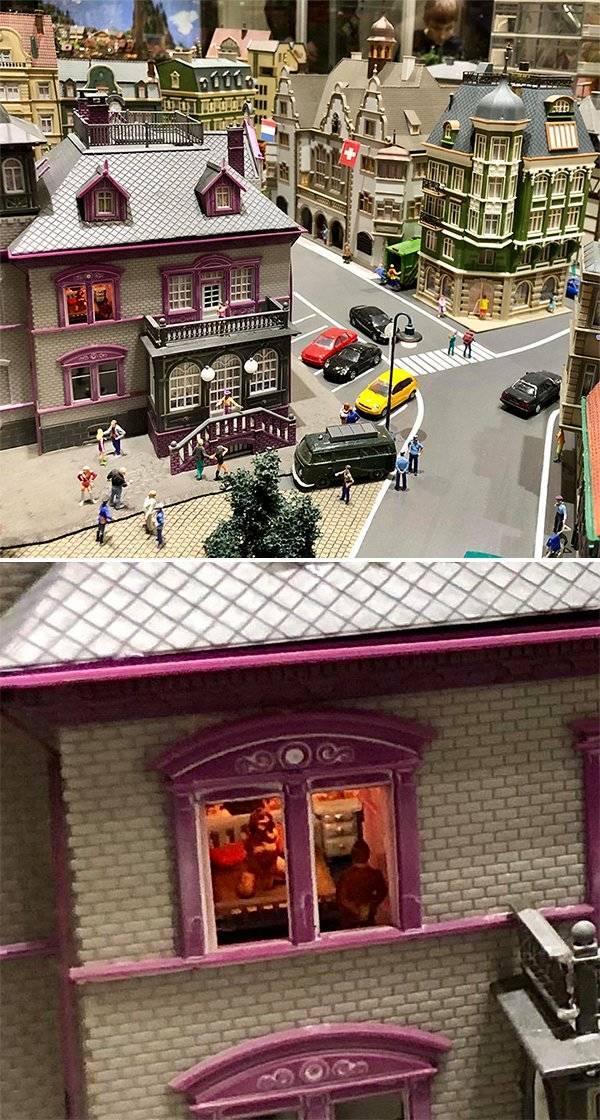 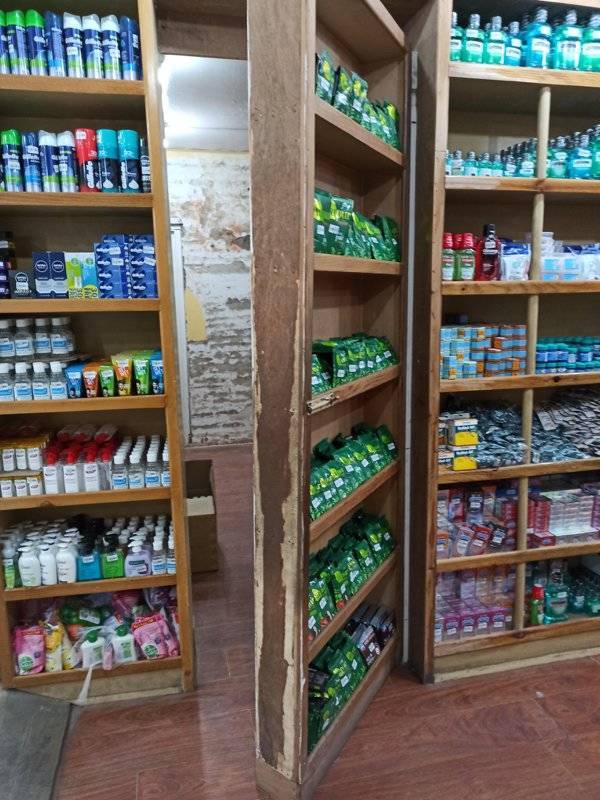 My Navigators playing cards box says “Seek and you shall find” on the inside. 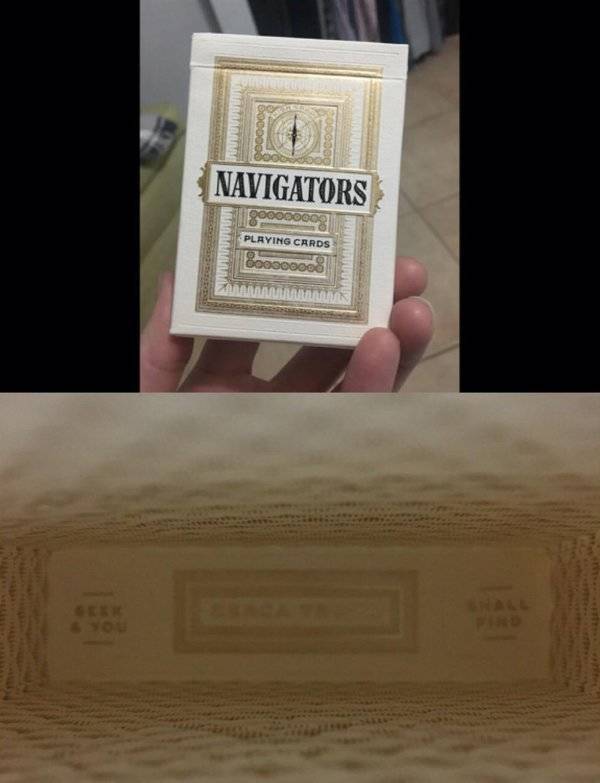 Found this at an air show. 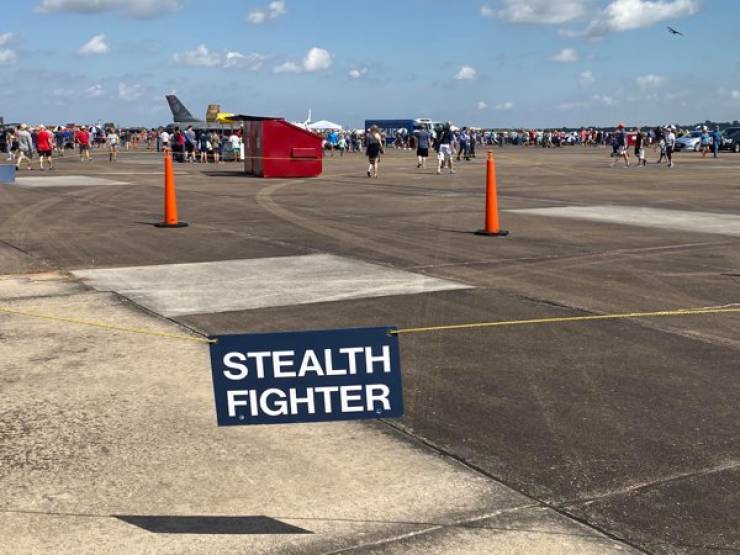 This frog statue I found tied up on the roof of the house we just bought. 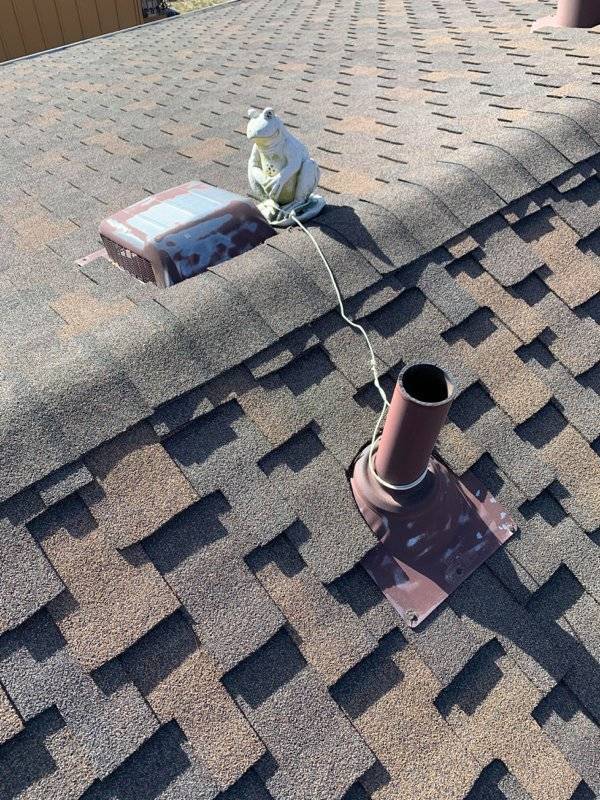 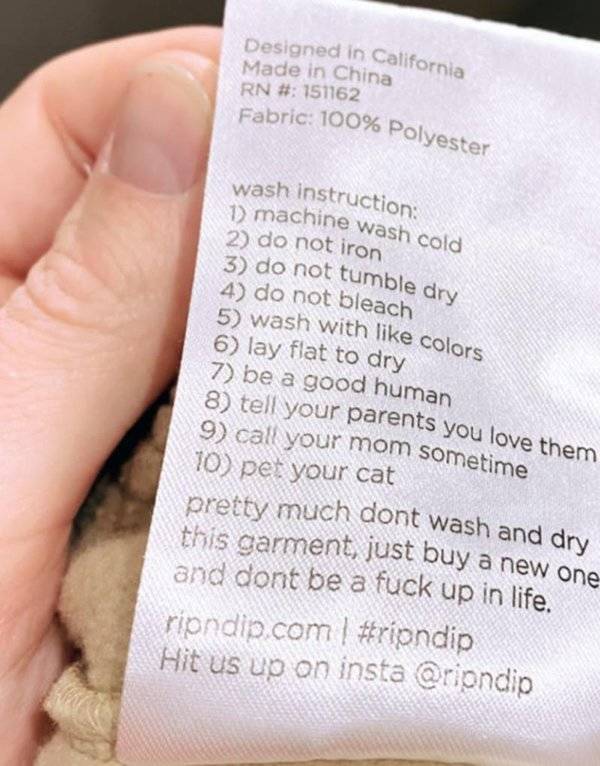 Left this for the person who will eventually pull up these tiles I put down, since I just know they’ll be talking shit about my workmanship. 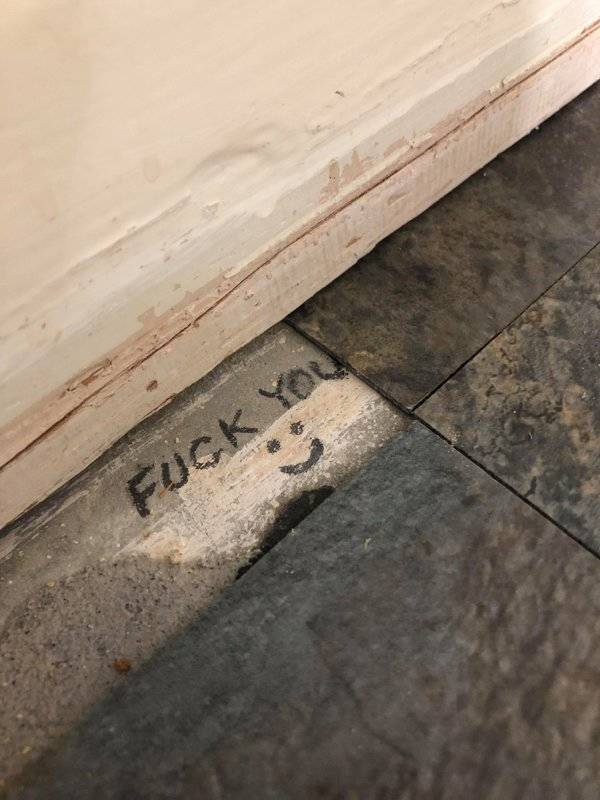 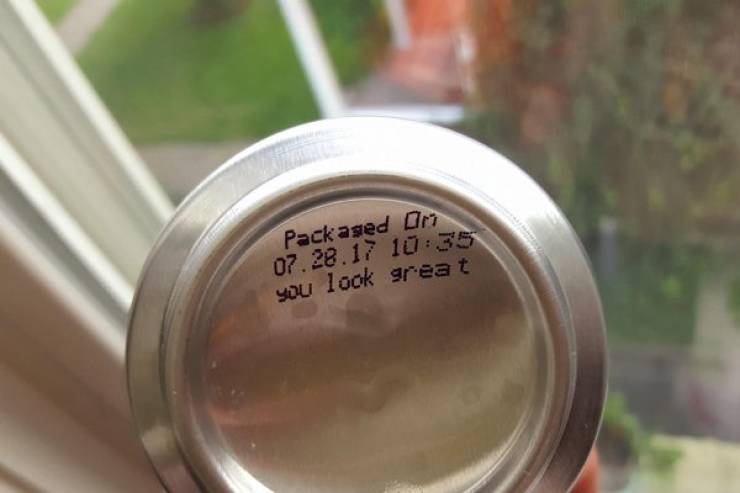 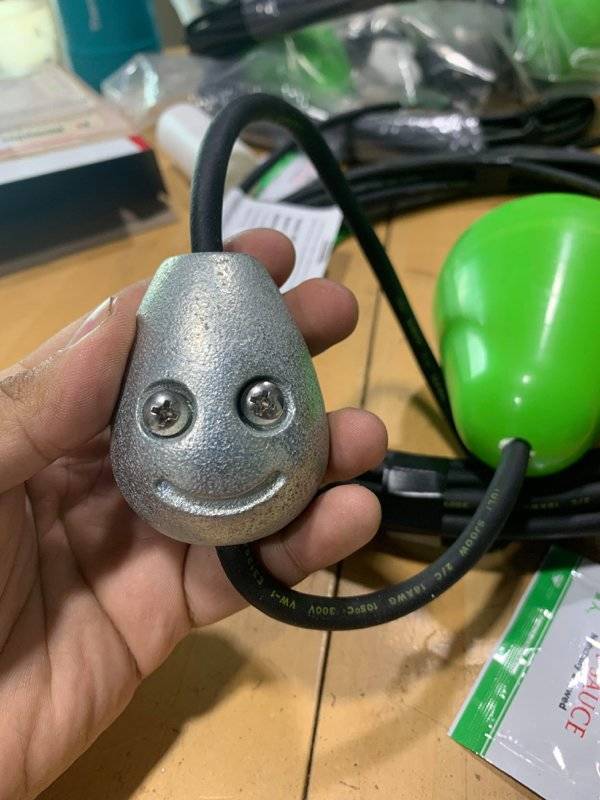