Did You Miss These Movie Details Too? (20 pics)

In Gladiator (2000) Joaquin Phoenix adlibbed the line, “Am I not merciful.” 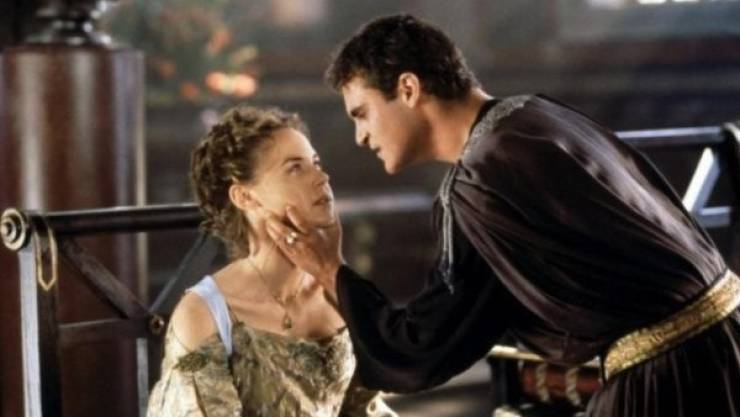 In the original Lethal Weapon (1987) the shootout scene at the drug dealers house was filmed at the home of the director Richard Donner. 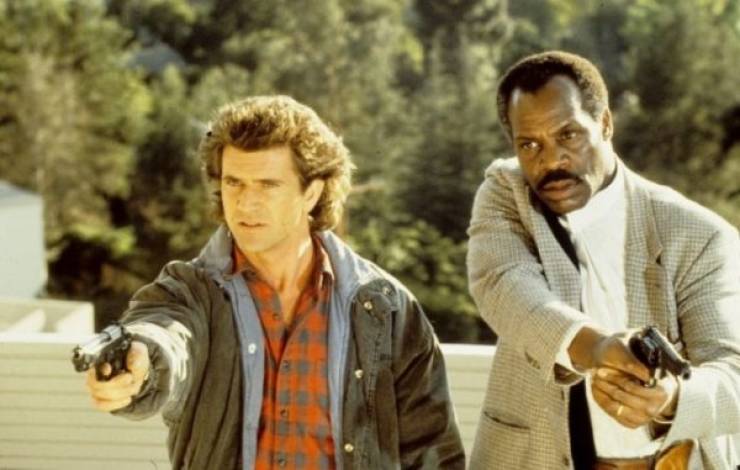 For The Cabinet of Dr. Caligari (1920), the shadows and sunlight were literally painted on the set to distort the viewer’s sense of perspective. 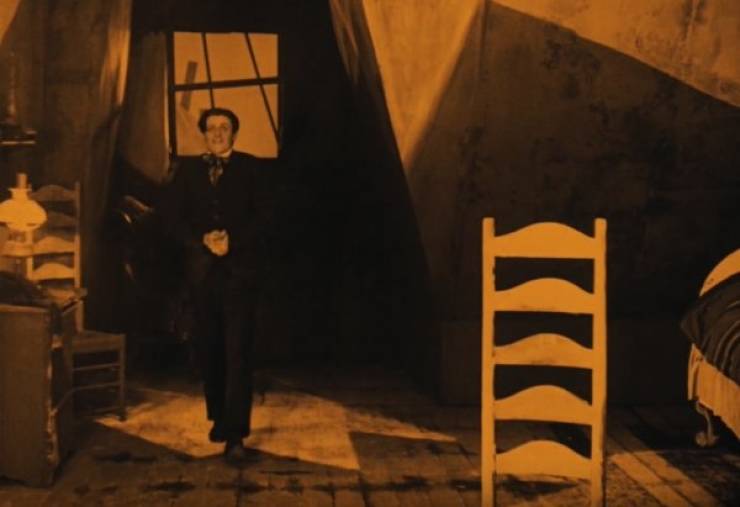 During The Matrix Reloaded (2003), the candy that the Oracle eats is another red pill. 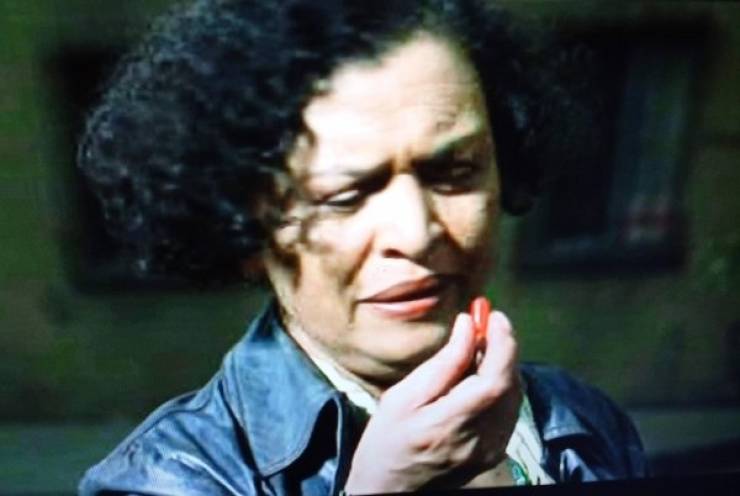 In Escape From New York (1981), Jamie Lee Curtis has a cameo as both the narrator and voice of the computer. 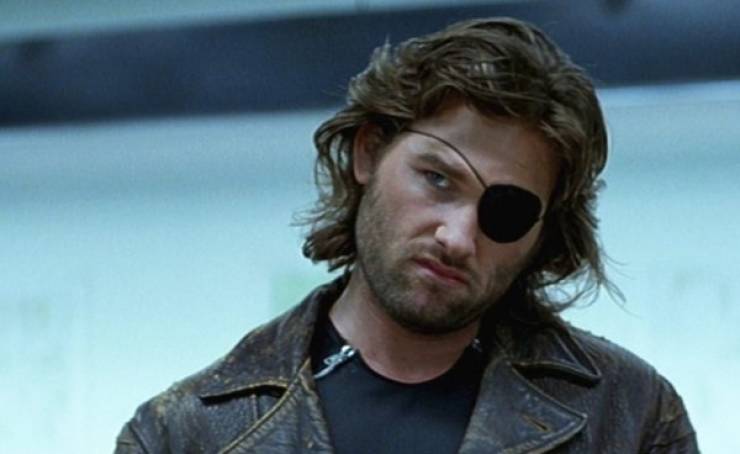 During Furious 7 (2015), while in the hospital, Dwayne Johnson is briefly watching himself play in a football game on TV .

In Inception (2010), Ariadne draws the circular maze that gets her the job on the cover of the notepad. This is because the paper is gridded, which would trick a human into drawing a square or rectangular shape. 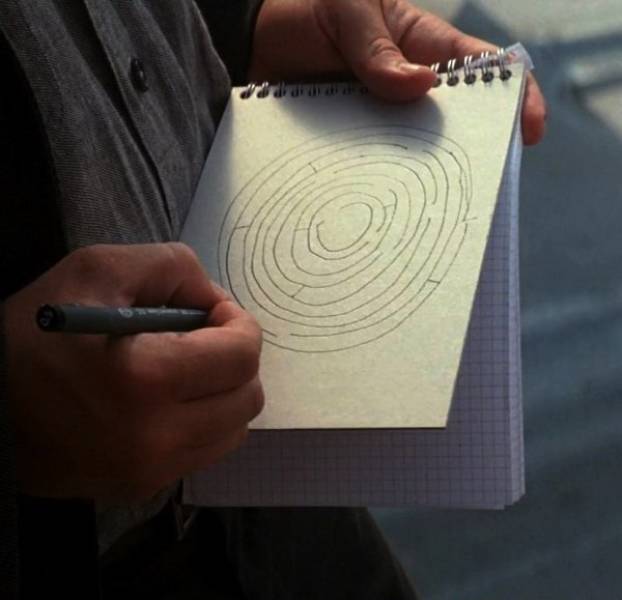 In The Dark Knight (2008), you’ll find a heartbreaking tribute Ledger left for his daughter, where his nurse-disguise had name “Matilda” in the tag, his daughter’s name.

During Superman: The Movie (1978), the statue Eve Teschmacher hides behind before she decides to betray Lex Luthor and help Superman is inscribed “Progress.”

In Thor: Ragnarok (2017), during the play depicting Loki’s “death” on Svártalfheim, the music is the same as the music in Frigga’s funeral in Thor: The Dark World (2013). 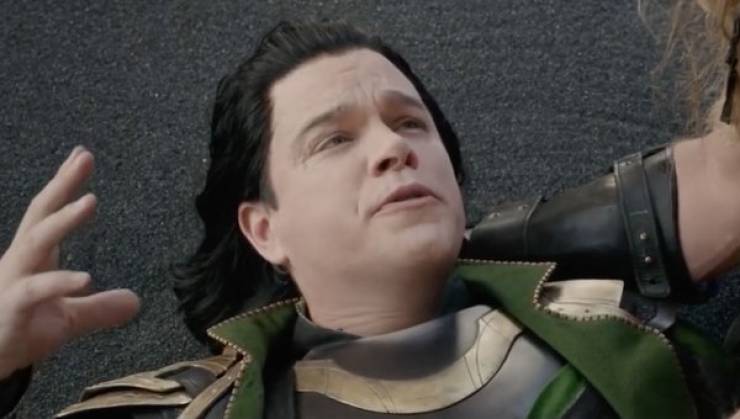 While filming The Blues Brothers (1980), John Belushi’s coke habit was so severe Universal Studios included it in the budget. 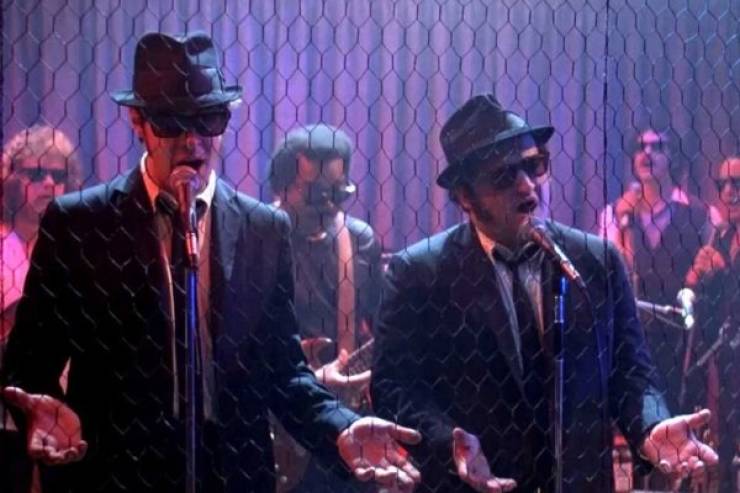 In Batman Returns (1992) the shadow of Selina Kyle’s glasses (literally) foreshadows her transformation into Catwoman. 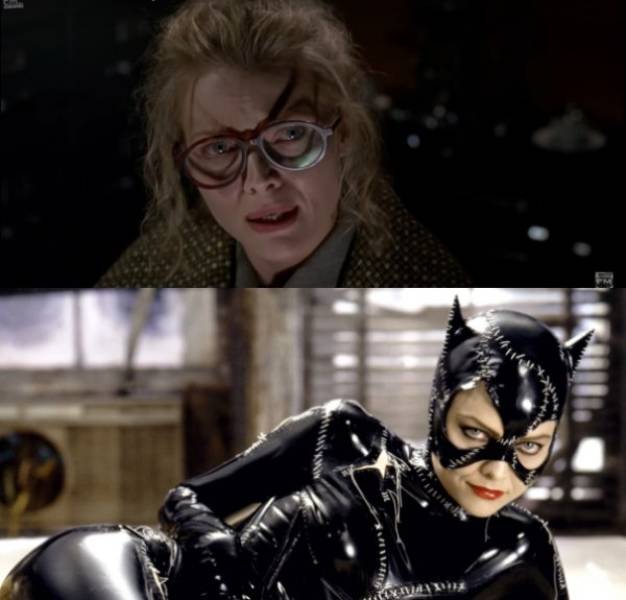 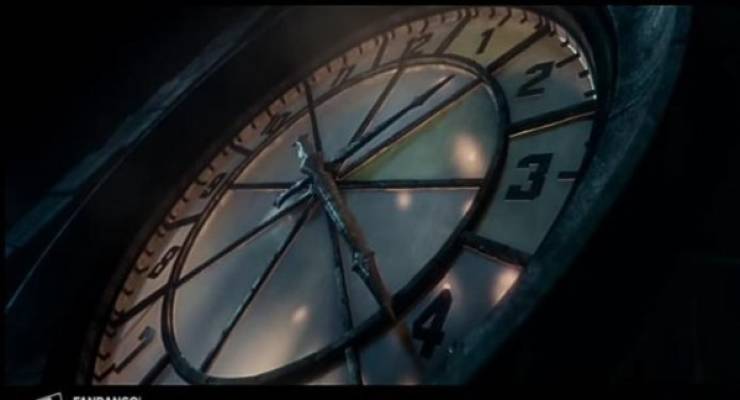 For Toy Story (1995), the screenwriters taped shoes to a wooden board to help the creative team figure out how the army soldiers would walk and run. 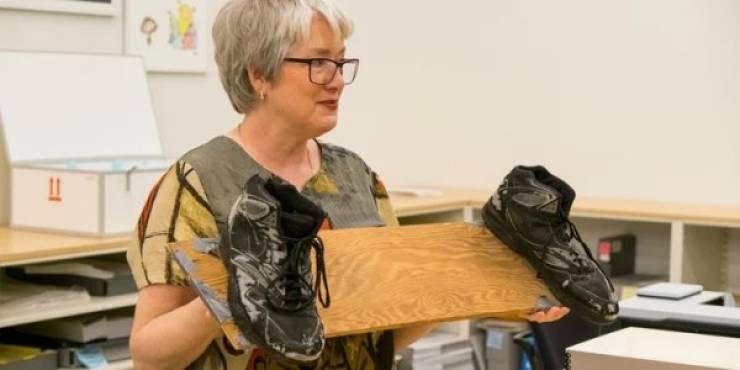 To show how Lilo and Stitch (2002) parallel each other, before the characters even meet, they both bite Mertle and Gantu, respectively. 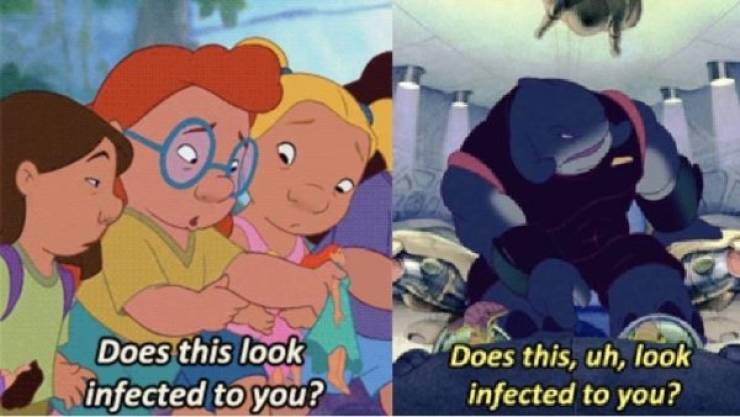 In Monsters University (2013), Mike Wazowski is assigned the room “319”, alluding to the original movie “Monsters Inc.” where a human sock is found on George’s back. The code for this (alerting everyone of the incident and calling to evacuate) is “2319”. 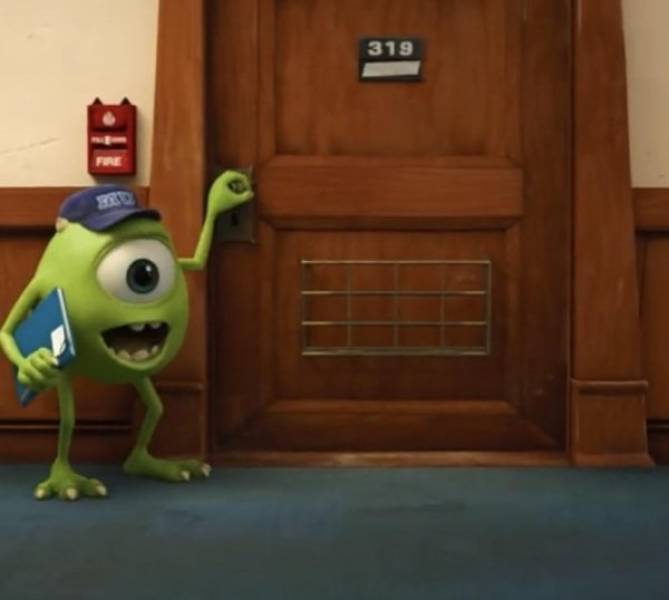 The Sound of Music (1965), which takes place in the late 1930’s has a modern building in one of the opening scenes. 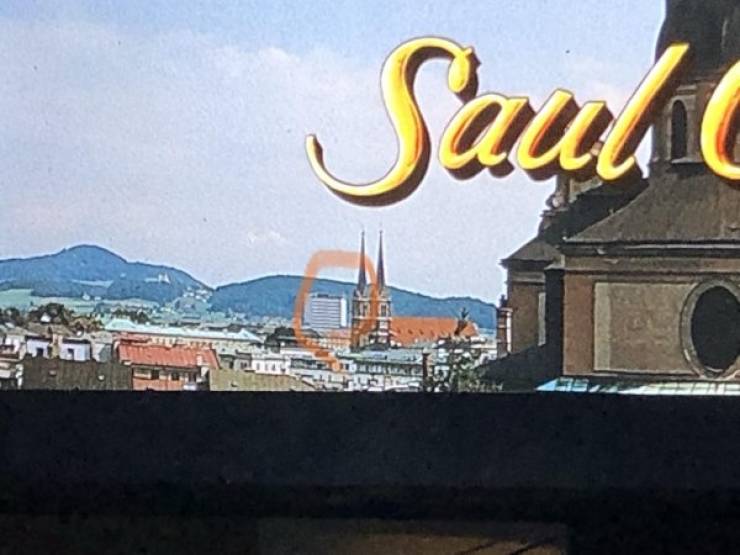 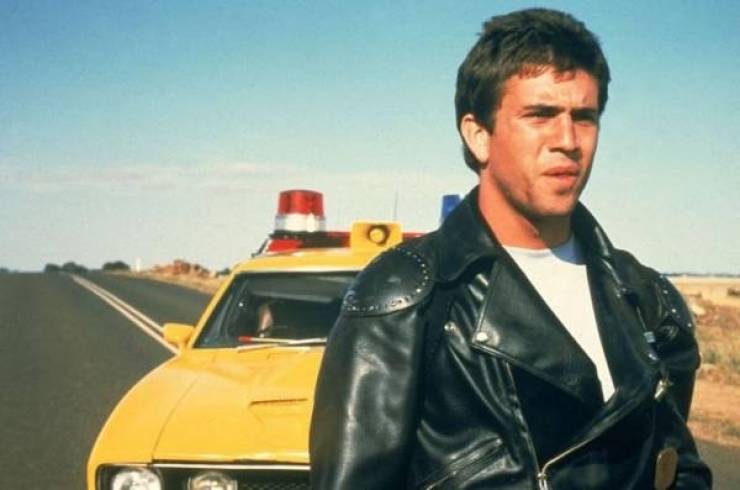 In Reservoir Dogs (1992), Joe Cabot (Lawrence Tierney) remarks that one of the criminals is ‘dead as Dillinger’. Tierney had famously portrayed Dillinger in his first major film role decades earlier. 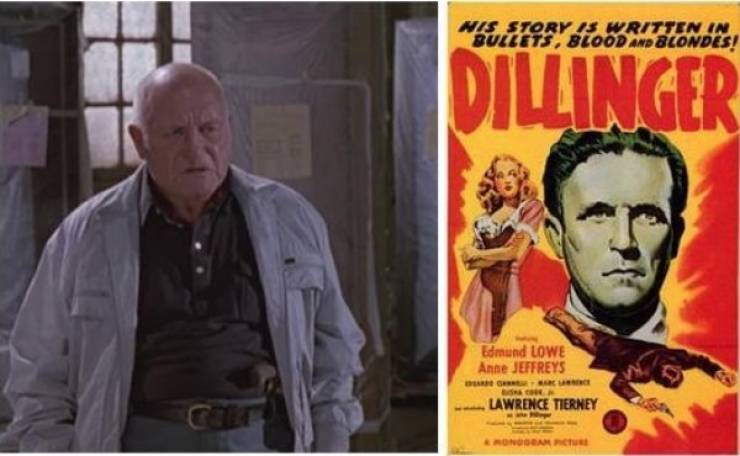 During an early scene in Superbad (2007) Micheal Cara is said to look like somebody’s brother. Later in the movie, the first party the two go to, a coked out guy mistakes him for the same guys brother. 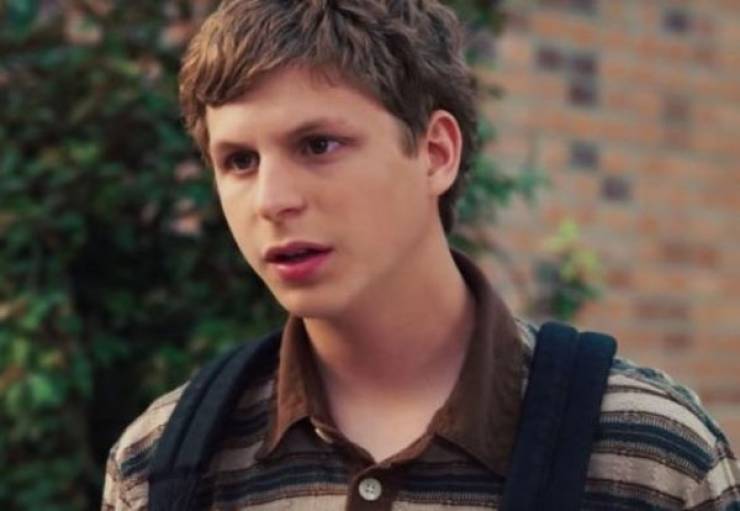