The Declaration of Independence was signed on July 4th 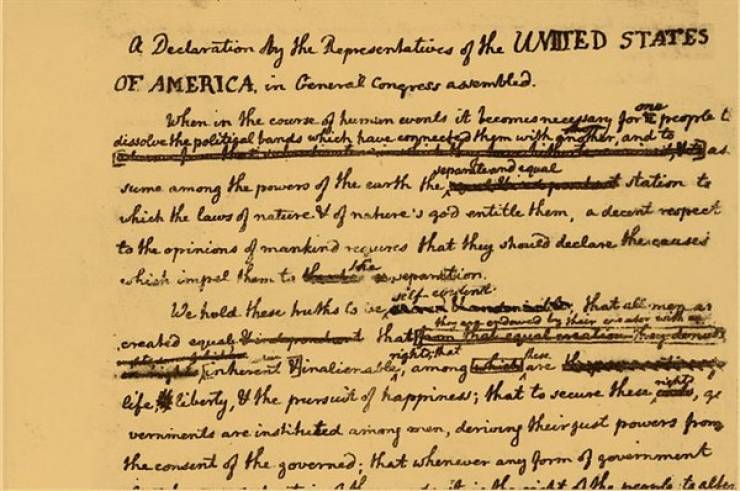 While Americans celebrate Independence day on July 4th, that wasn’t the day that the world-famous document was signed. On July 4th, 1776, the language of the document was approved. the Declaration wasn’t signed until August 2nd.

Michael Jordan was cut from his high school basketball team 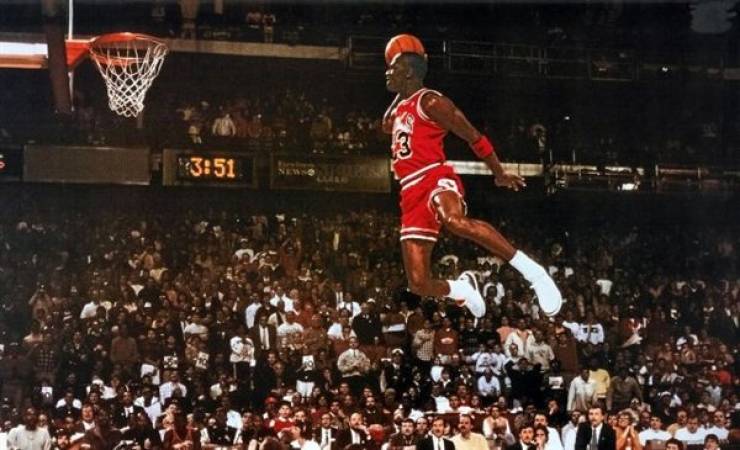 This myth is half-true. While he was cut from a team in high school, it was his varsity team during his sophomore year, a team that underclassmen rarely ever made during those years. 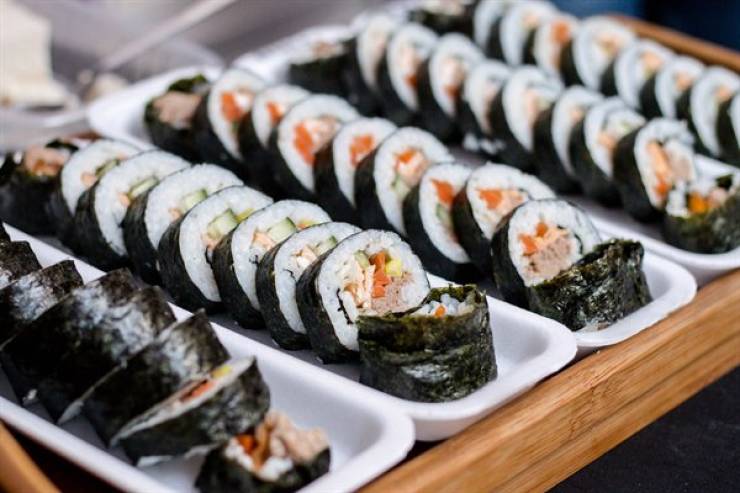 While it’s an easily believable myth, it is a myth nonetheless. Sushi roughly translates to “sour rice” as the original purpose of sushi was to preserve fish in fermented rice.

Caesar Salad was created as a tribute to Julius Caesar 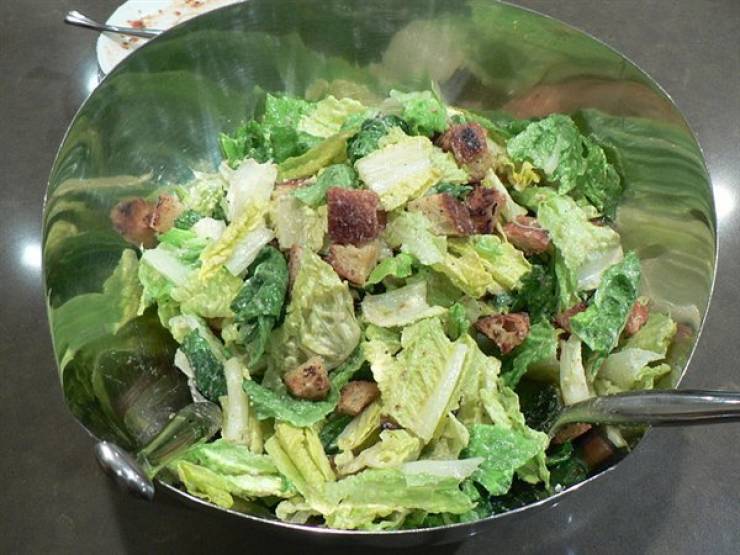 Again, this myth is incredibly popular and is, to be honest, pretty easy to believe. Especially with that parmesan on top. However, this world-famous salad has roots in Mexico and was created by chef Caesar Cardini at his restaurant in Tijuana. 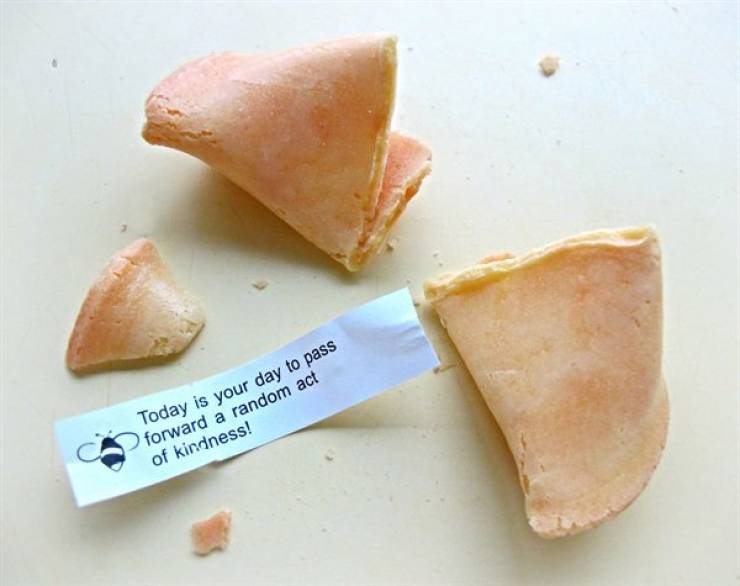 Of course, this one is easy to buy, considering you only ever get them after having some Chinese food. But fortune cookies were invented in California, and are actually an American version of a Japanese dessert.

Chewing gum will sit in your tummy for years 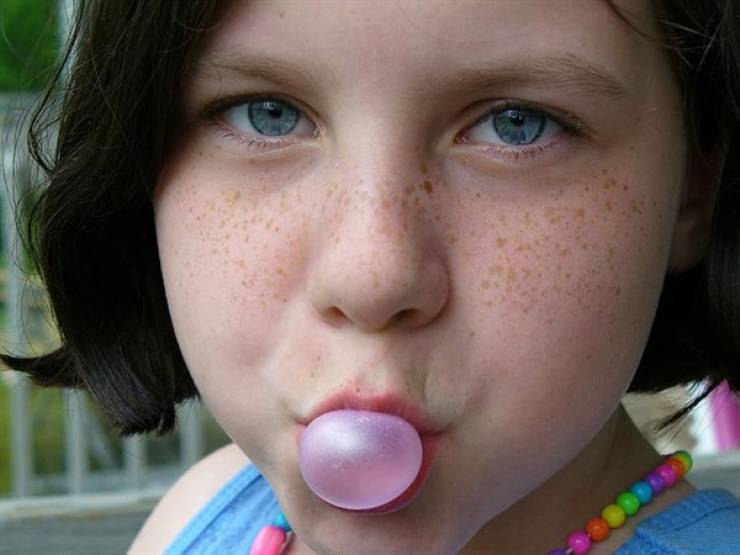 While it certainly isn’t GOOD for you, swallowing chewing gum really isn’t bad for you at all. In fact, it will digest and pass through your body just as easily as any other food.

The Great Wall of China is the only man-made object that can be seen from space. 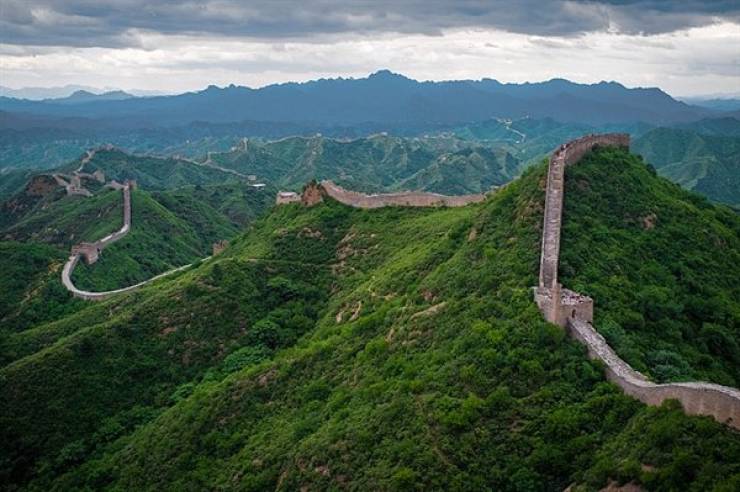 As it turns out, the Great Wall isn’t actually visible from space. However, the pyramids of Giza, another set of amazing man-made objects, are.

“Elementary, my dear Watson.” was a classic quote by Sherlock Holmes. 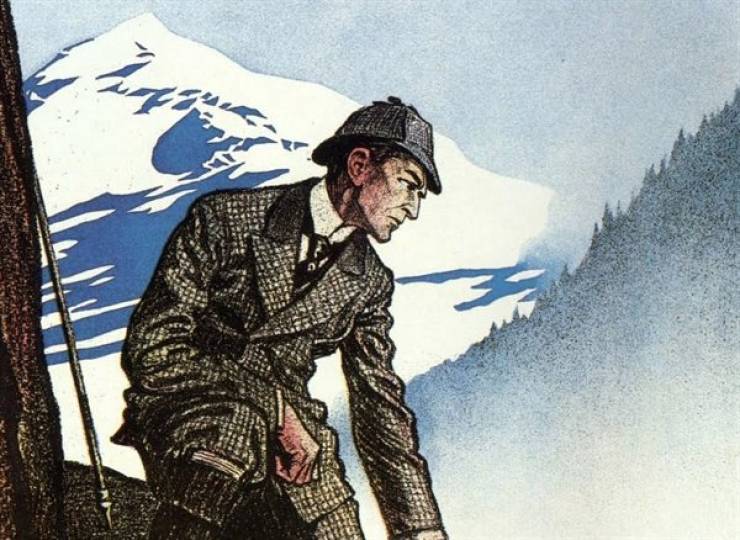 While this quote is CERTAINLY associated with the famous detective, it wasn’t actually him who said it. In fact, it wasn’t even said in the books. Basil Rathbone was the first to quip that in 1929’s ‘The Return of Sherlock Holmes.’ 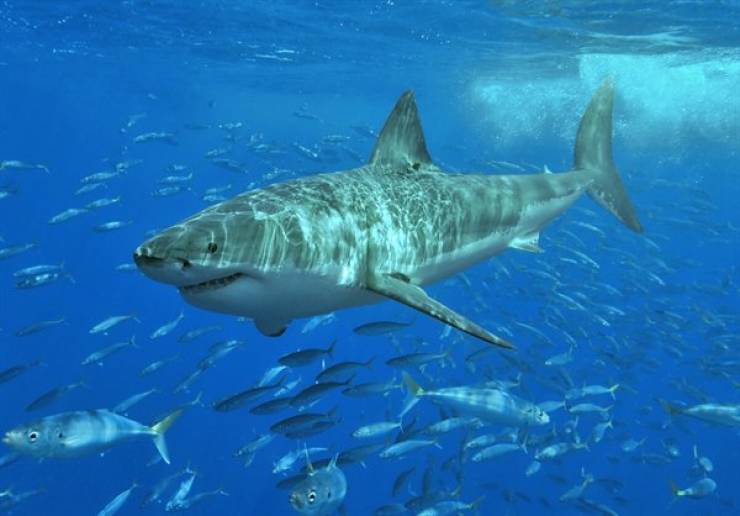 After the release of the 1992 book, ‘Sharks Don’t Get Cancer’, people all over the world tried to get their hands on ground shark cartilage in the hopes of consuming it to help them become immune/healed from the illness. However, not only does eating shark meat do nothing, sharks CAN get cancer, it’s just very rare for them.

The blonde gene is going extinct 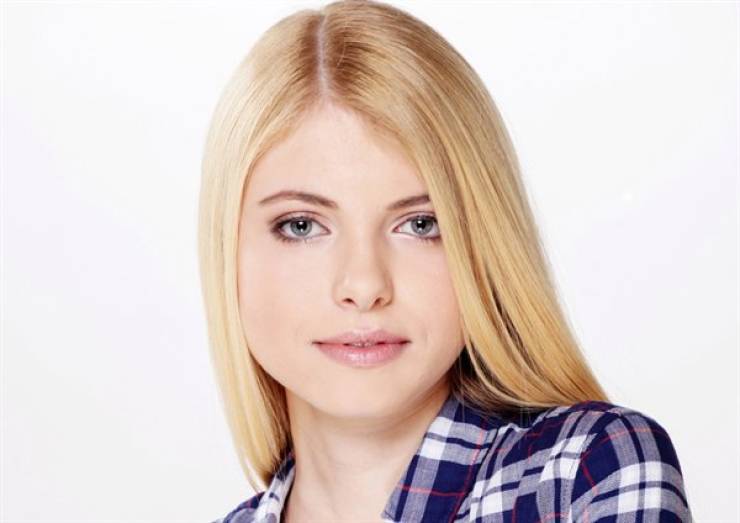 From 2002 through 2006, reports were being shared all over the world that the blonde gene would be extinct by the year 2202. As it turns out, no studies were ever actually conducted, and the blonde gene is going strong to this day. 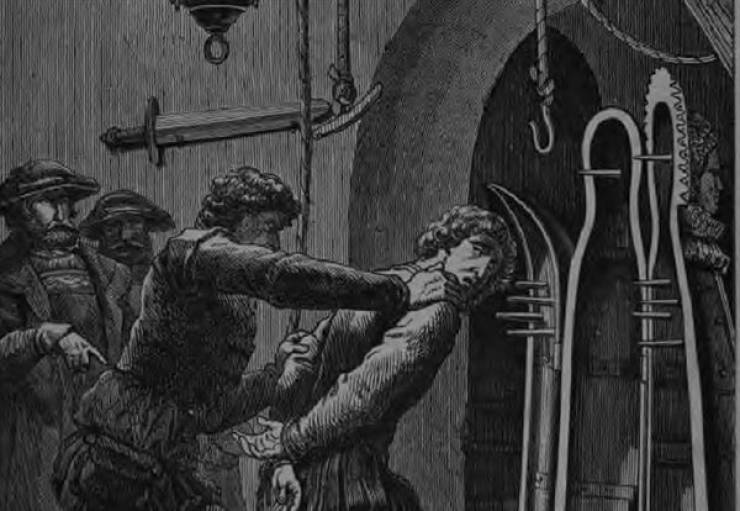 The myth of Iron Maidens started in the 18th century, when people, for whatever reason, made a point of trying to make the middle-ages seem far more barbaric than they were. The reconstructions of iron maidens found in museums are actually misinterpreted recreations.

Kissing toads will give you warts 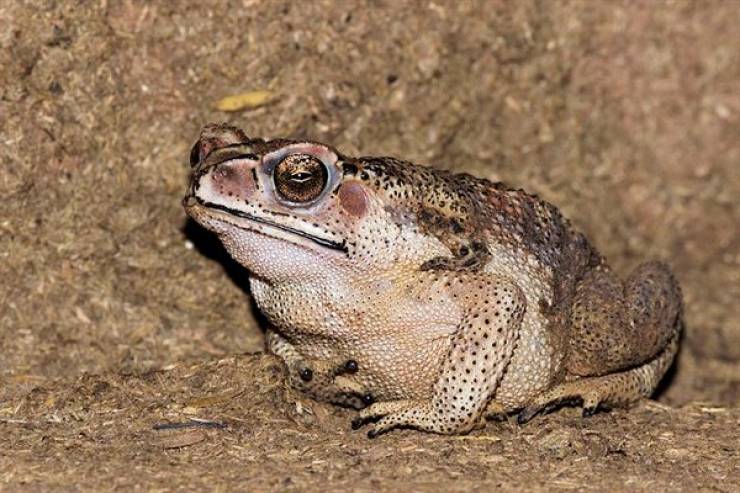 While we certainly don’t recommend kissing toads, as they won’t actually turn into a prince charming, the truth is that you will not get any sort of warts by doing so.

While Chameleons do have this ability, they change colours in order to regulate their body temp as well as communicate their mood to other chameleons.

Cutting a worm in half will create two living worms 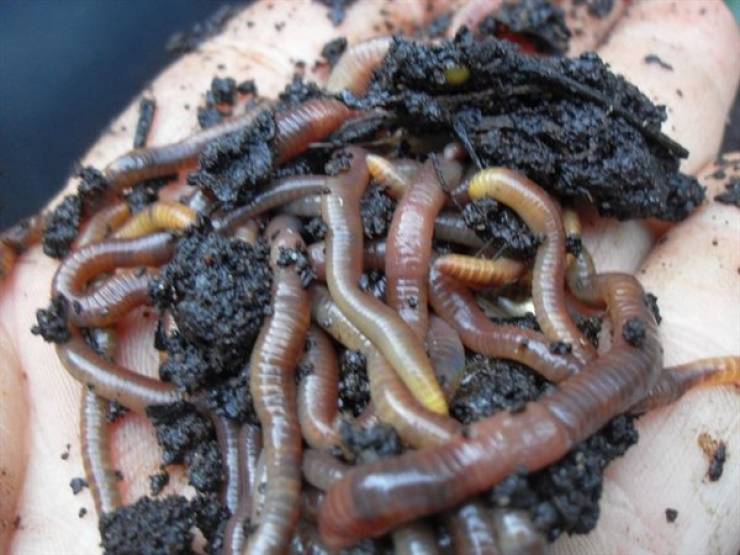 If you cut a worm in half, the half with the mouth will survive… for a few minutes at most. 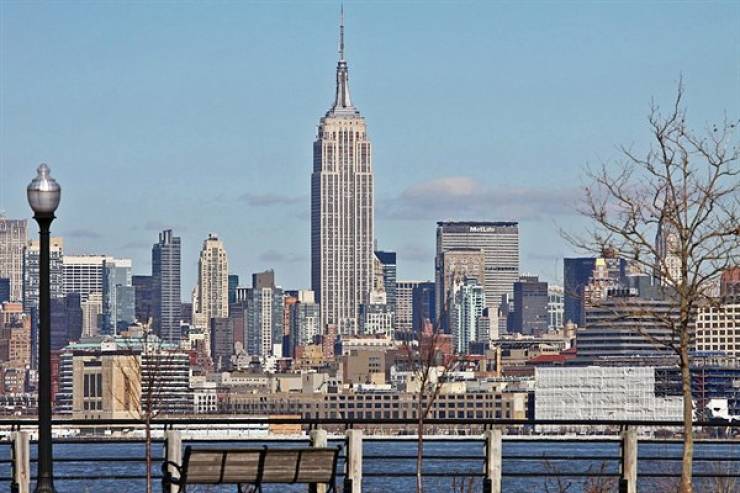 This classic myth was busted on, well, Mythbusters. It turns out that the penny can only reach a terminal velocity of between 30 and 50 MPH. That will leave you with a nice goose egg, but nothing else.