New York Before And After The Quarantine (24 pics)

Commuters riding the subway on Jan. 23: 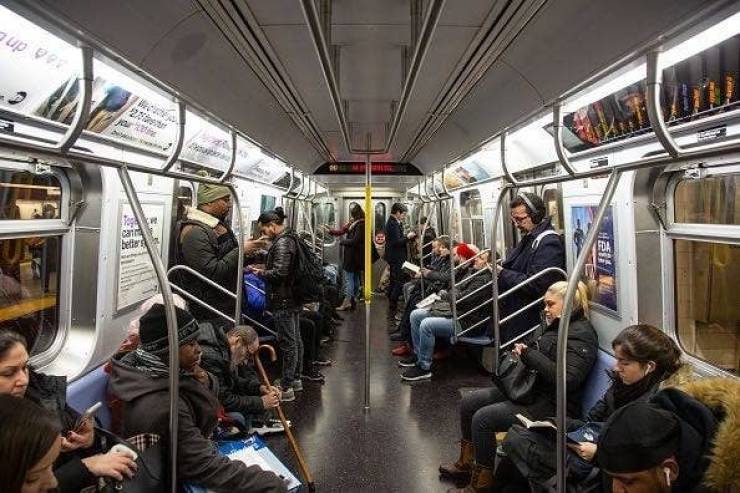 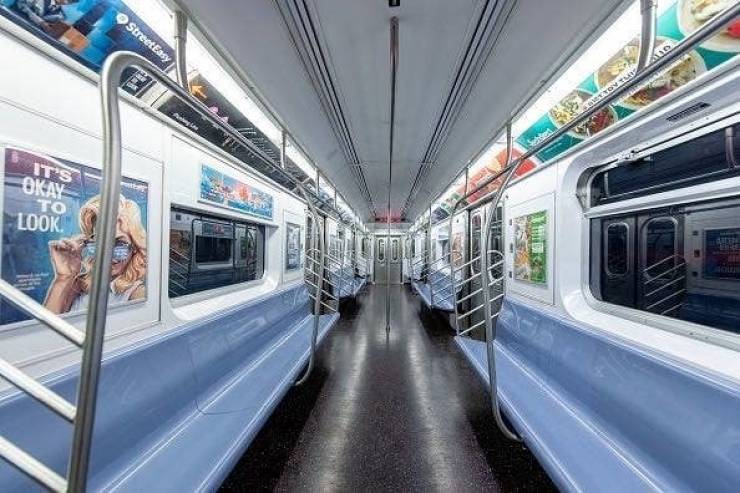 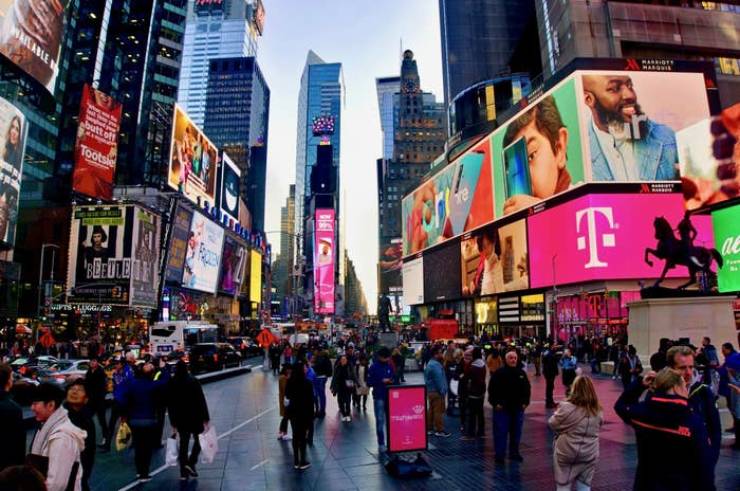 Times Square on Saturday, hardly a soul in sight: 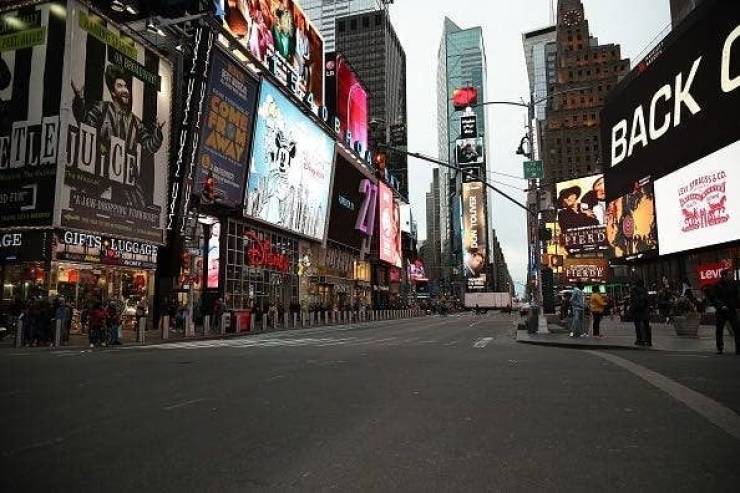 The Rink at Rockefeller Center two years ago this month: 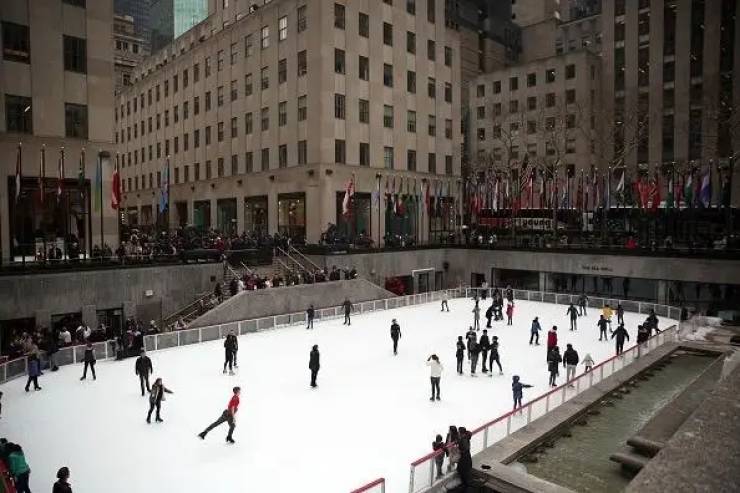 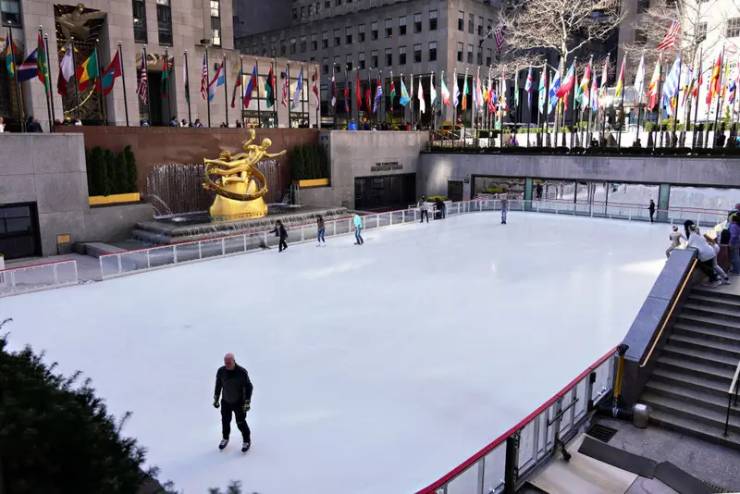 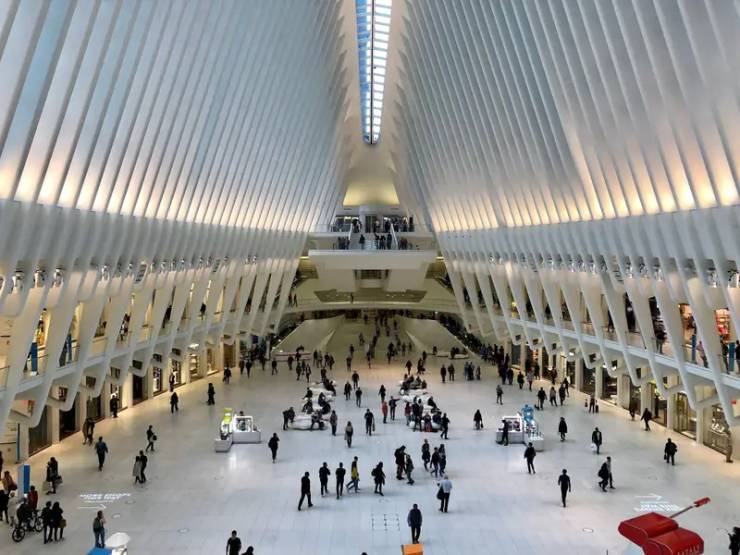 The Oculus, nearly empty, on Saturday: 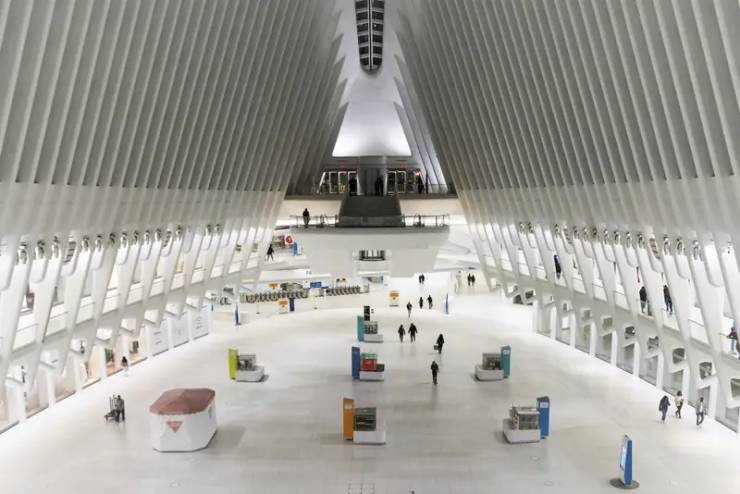 Visitors lining up outside the Metropolitan Museum of Art last July: 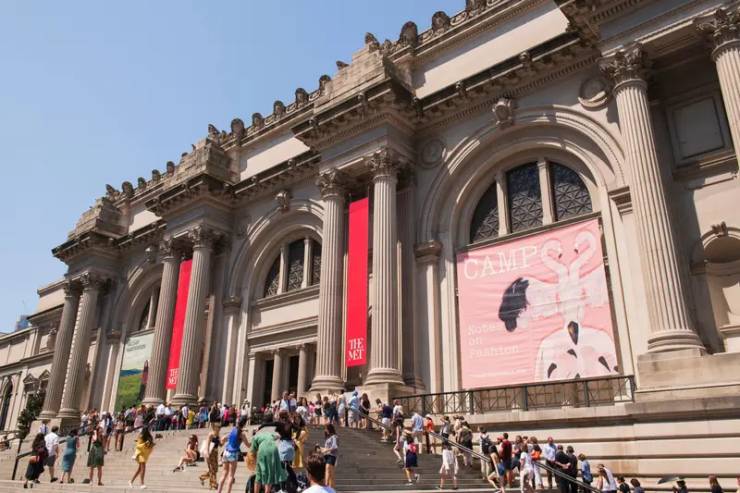 The Met, temporarily closed due to the coronavirus, on Sunday: 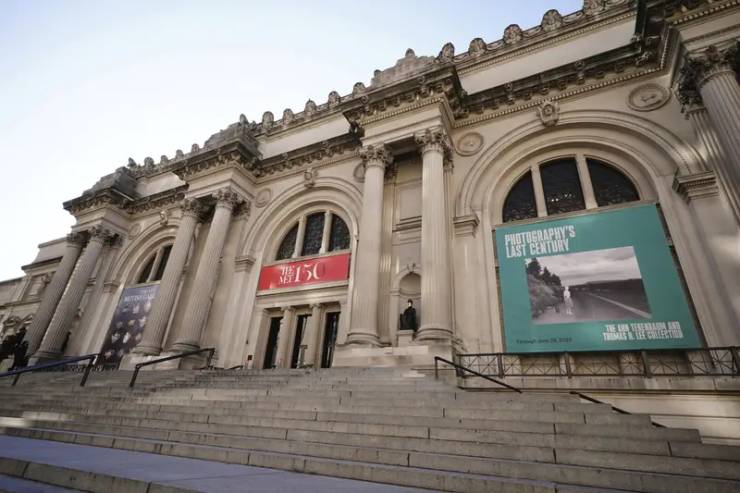 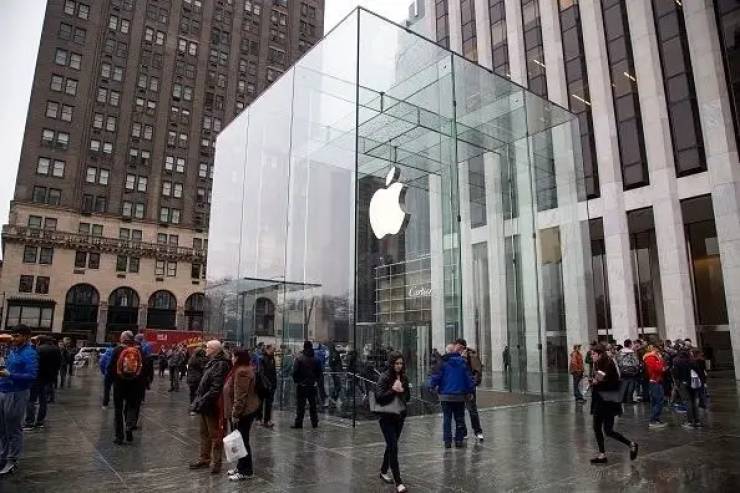 The store — closed for two weeks, along with all other Apple stores outside of the "Greater China" region — on March 12: 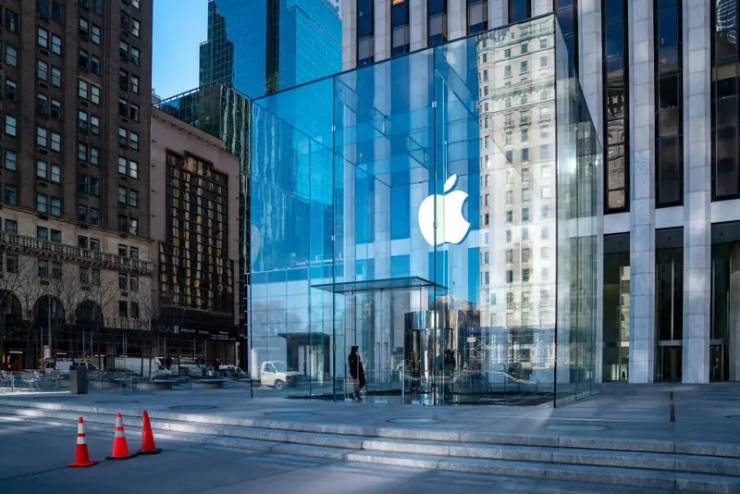 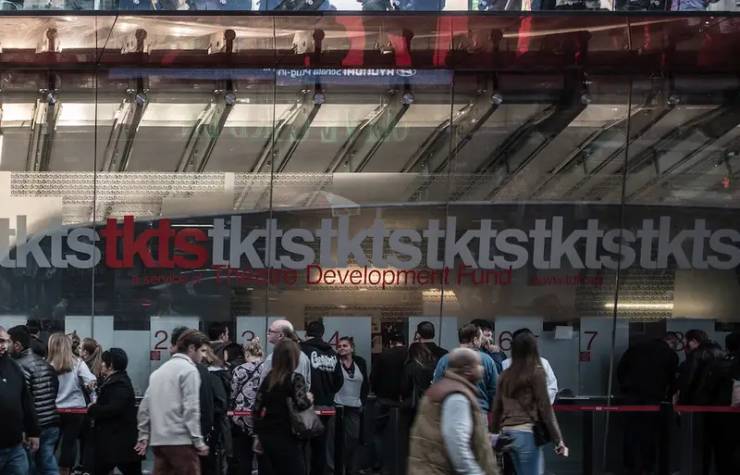 The TKTS counters on March 12, closed after all Broadway shows were suspended: 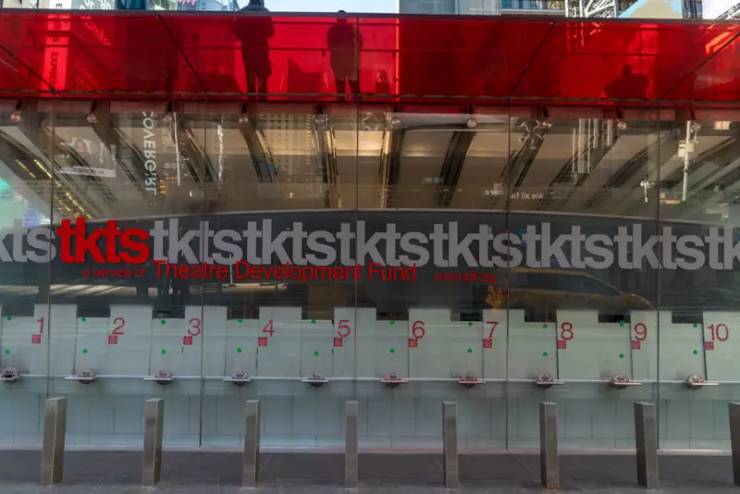 The room where it happens — aka the Richard Rodgers Theatre, where Hamilton is performed — on March 14, 2017: 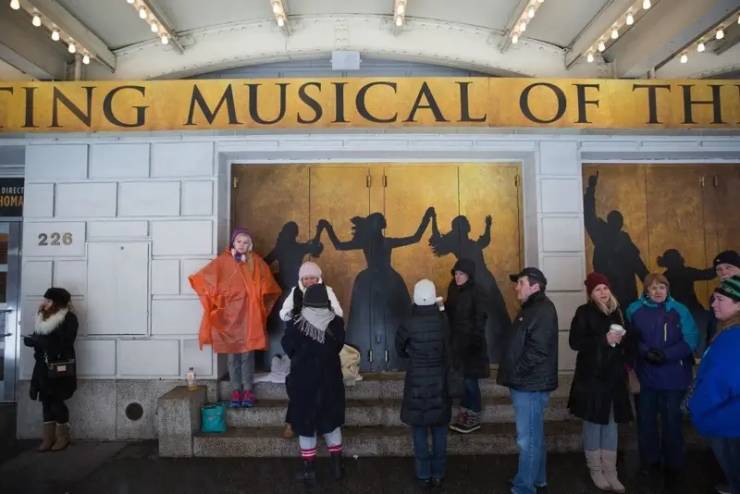 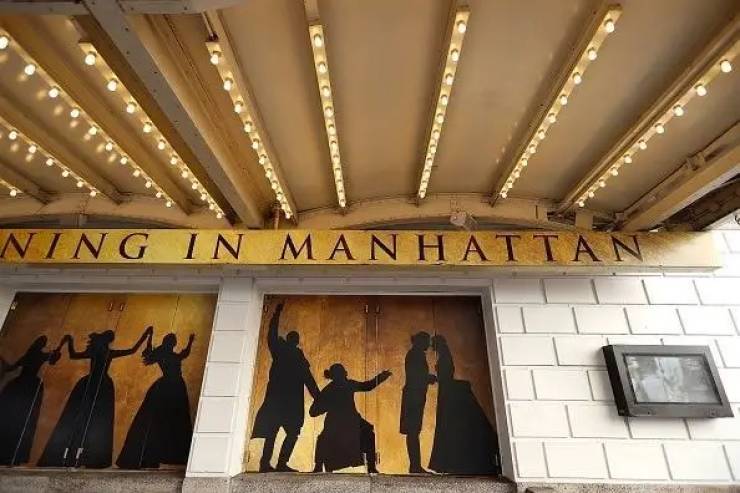 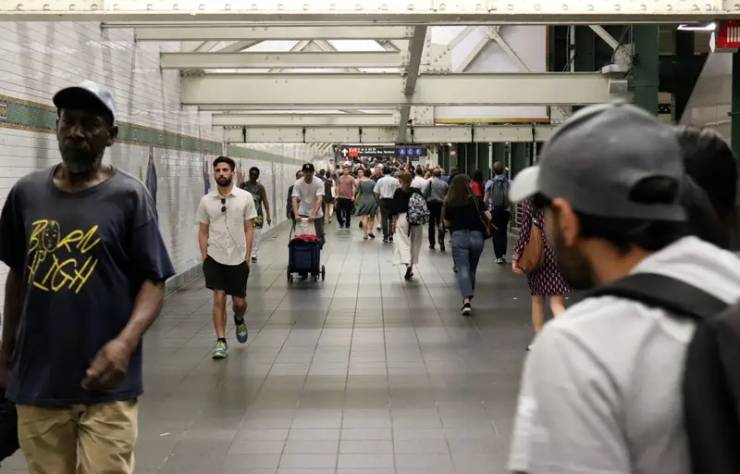 The eerily deserted station on March 13: 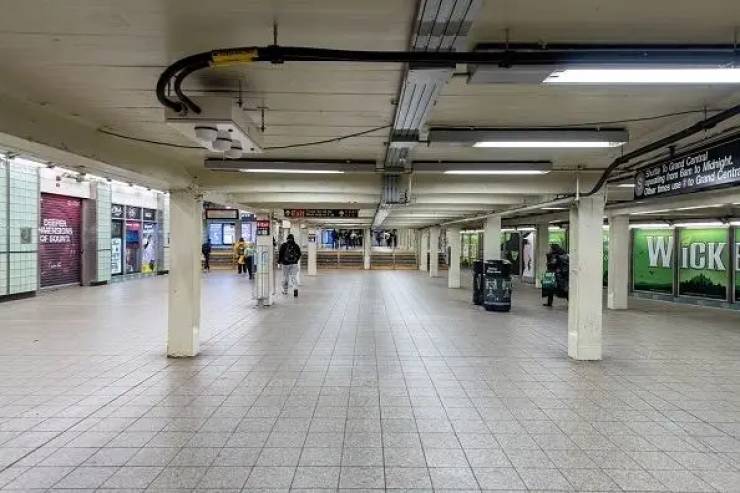 Central Park's Bethesda Terrace filled with visitors on a warm June day in 2017: 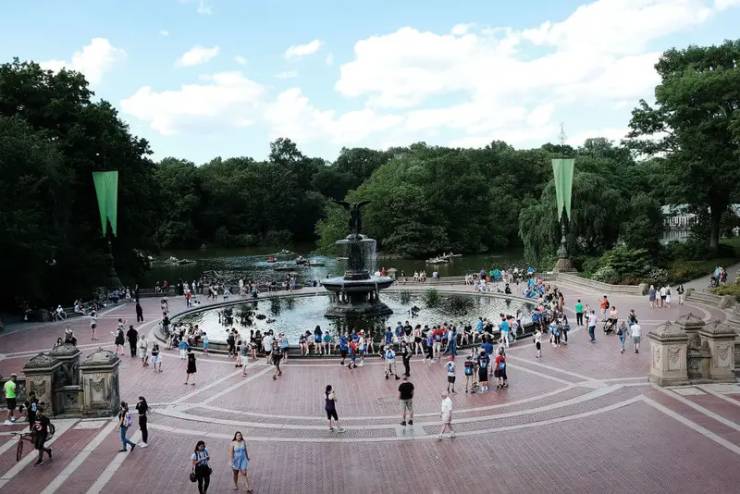 The terrace on March 14 (albeit a cooler day during the coronavirus pandemic): 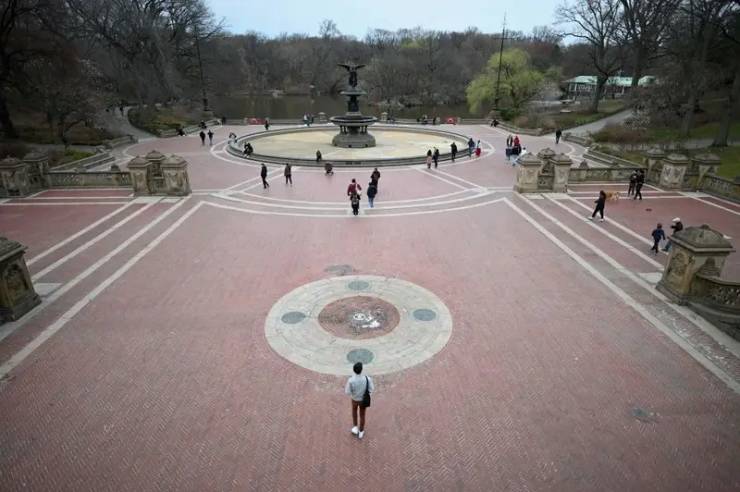 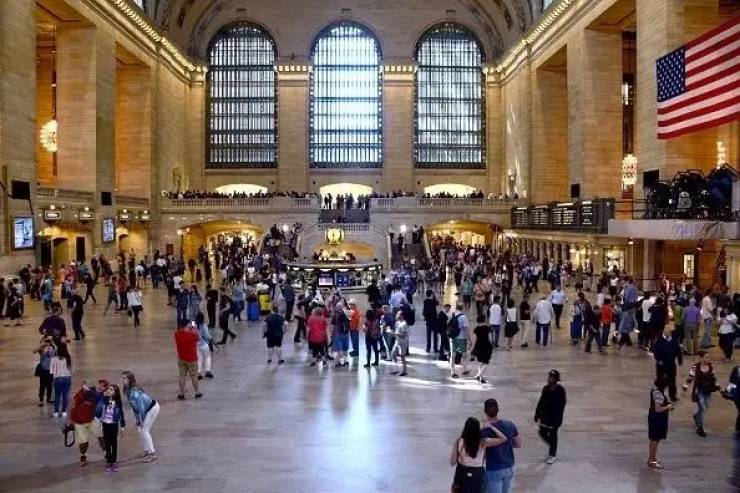 The Main Concourse on Monday, March 16: 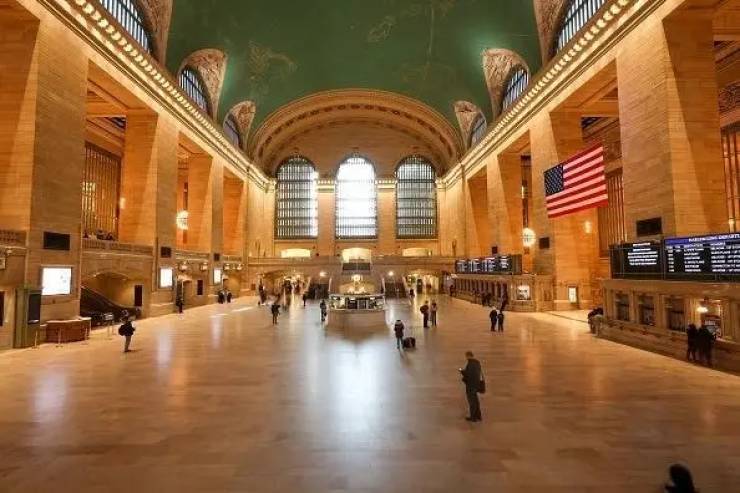 And finally, the iconic, pedestrian-packed Brooklyn Bridge in September 2018: 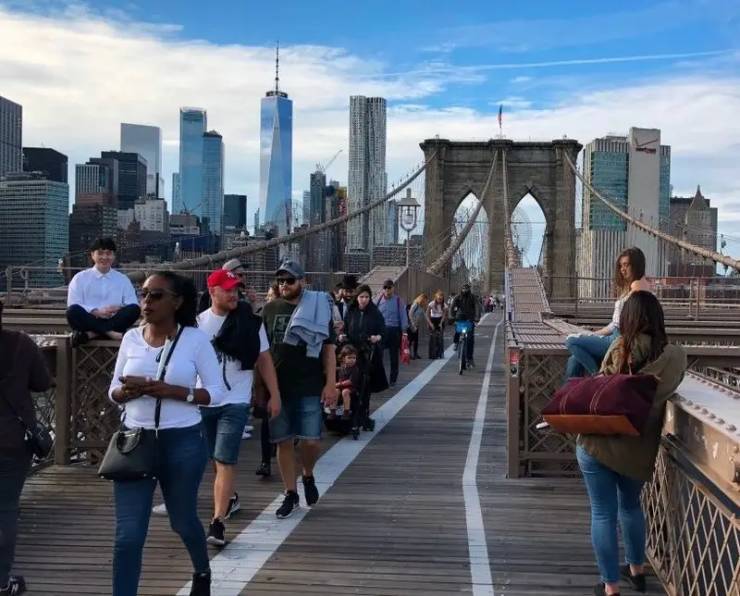 And the bridge yesterday, far less crowded than usual: 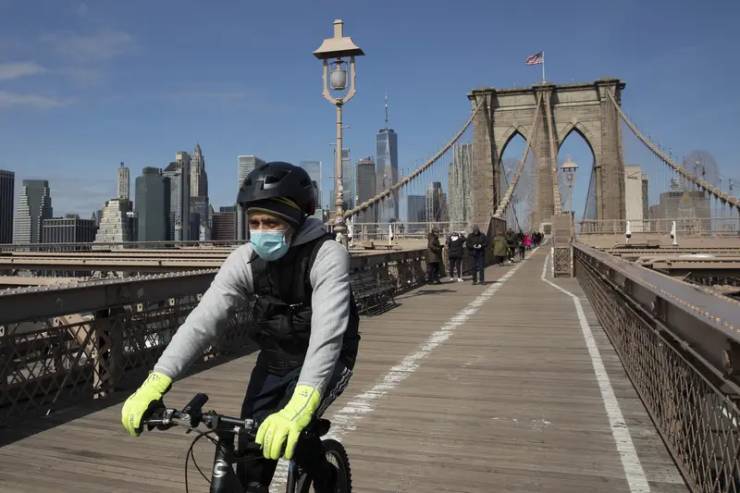