These days, obtaining a bag of Cheetos is not as easy as it may seem due to the quarantine, but this guy found an ingenious way to satisfy his cravings 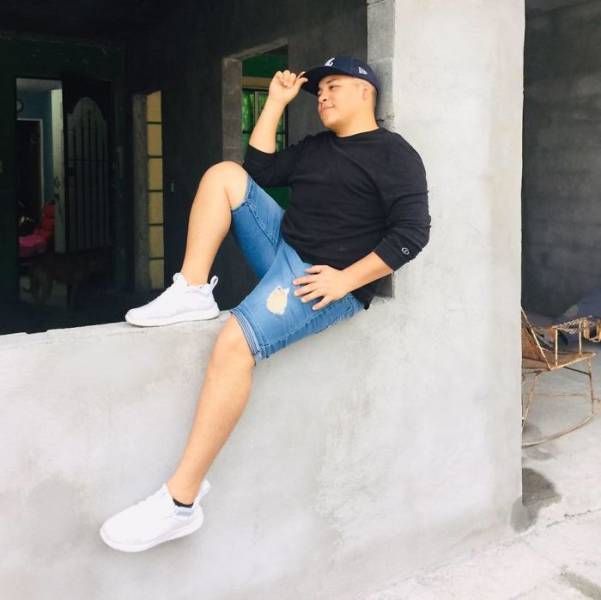 Since even the simplest tasks require a certain amount of creativity these days, Antonio Munoz, didn’t just wave off the idea of getting some “Cheetos” when it popped into his head. Instead, he figured that even if he couldn’t just go to the store and get it on his own due to the quarantine, he could send his dog to the shop across the street and hope for the best. “Day three of quarantine. I really wanted my ‘Cheetos’,” he said.

Turns out, Antonio Munoz figured he could just send his chihuahua to a department store across the street 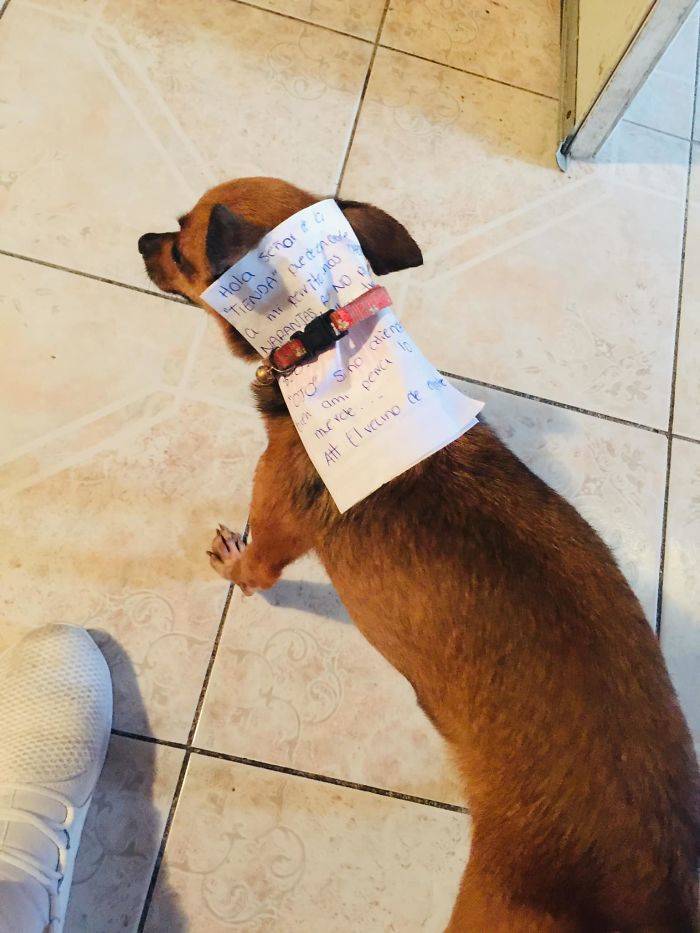 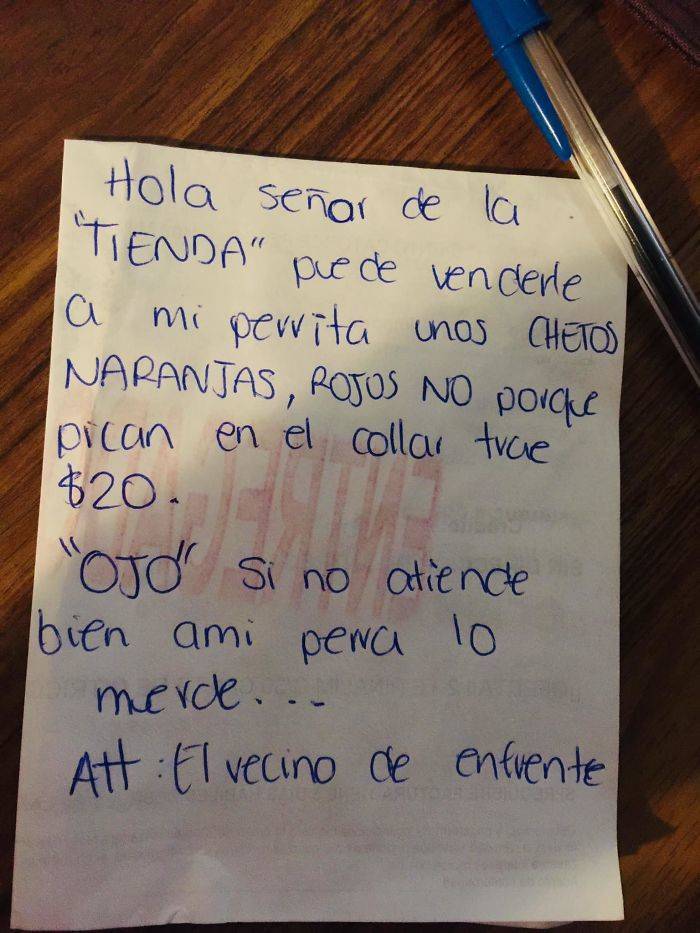 Munoz sent his dog out to the department store across the street with a note that said, “Hello Mr. Shopkeeper. Please sell my dog some Cheetos, the orange kind, not the red ones, they’re too hot. She has $20 attached to her collar. WARNING: She will bite if not treated right. Your front neighbor.”

Even though the tiny doggo seemed to be a little confused at the beginning, it seems she executed the task 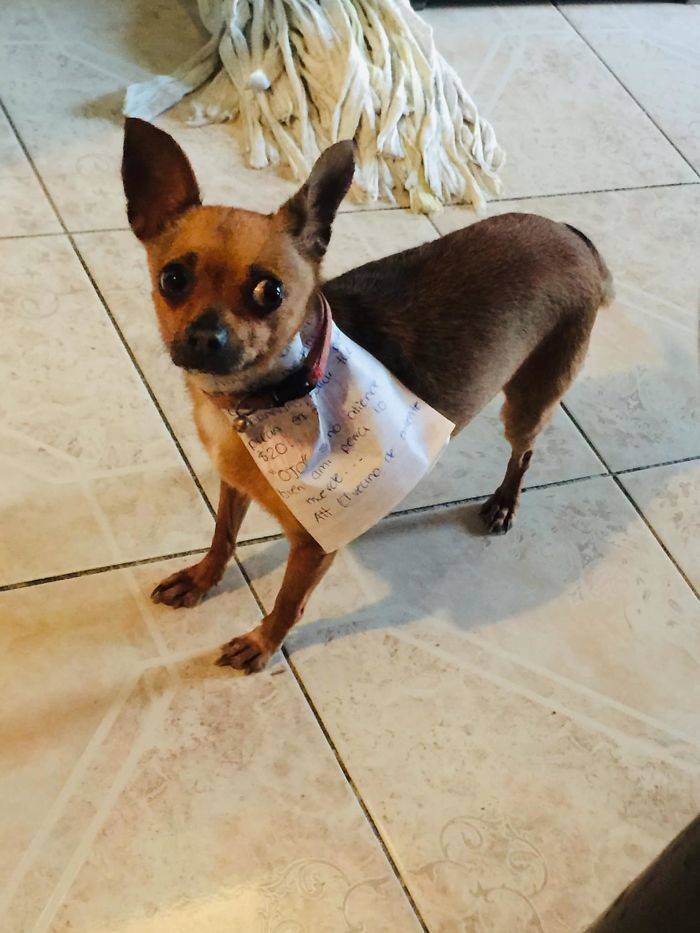 Apparently, despite the common misconception that chihuahuas are just untrainable troublemakers, this probably not true in this case. Chihuahua breeder Patricia Johanson says “It’s true that chihuahuas have a reputation among some for being feisty, snappy, difficult to potty train, and loud. That’s because individuals differ significantly from one another within the breed. But they can definitely be trained and there are plenty of chihuahuas in competitive sports, shows, and in movies, showing that they absolutely can be trained to advanced levels.” 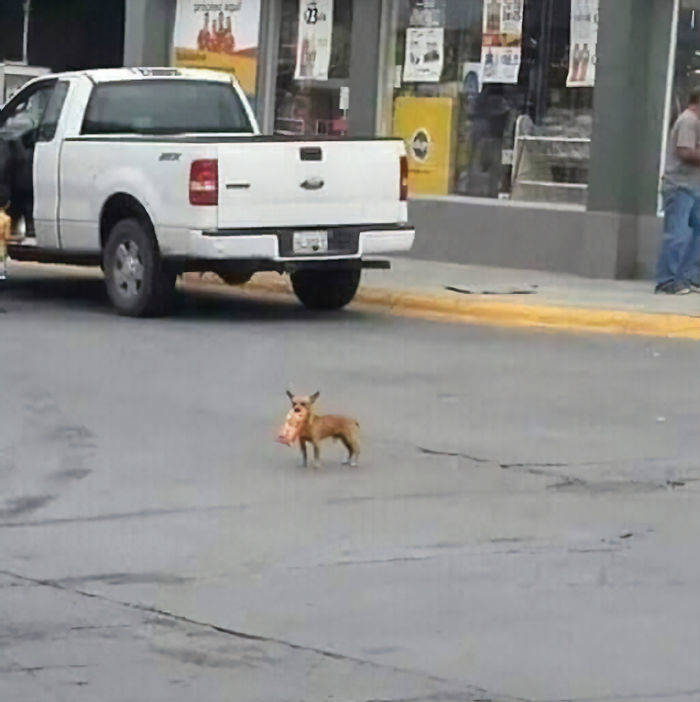 Johanson explains that despite being bred for companionship, chihuahuas have a terrier-like personality that just doesn‘t go along with the owner‘s wishes. Just like terriers, they are not afraid to use their voice despite not ever needing to hunt. “Tendency for guarding and resource-guarding aggression is a side-effect of being bred as devoted companions,” she says.

Desperate times call for desperate measures, does it not? 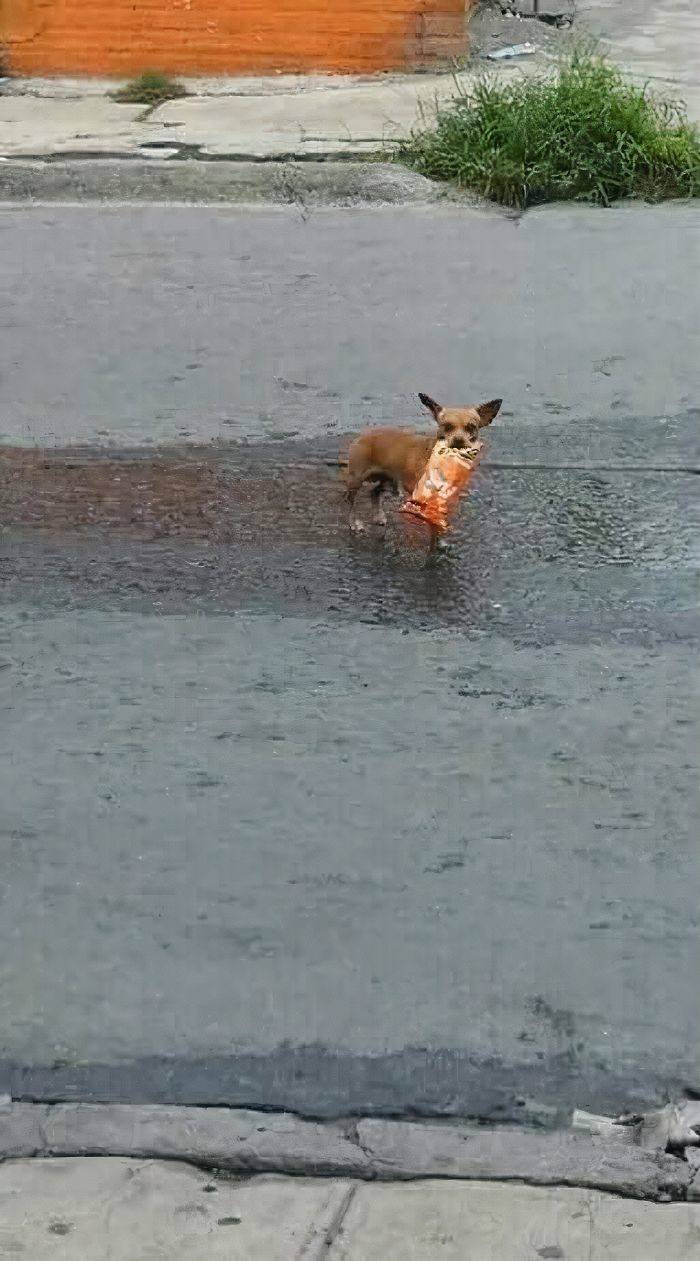 Just as with any other dog breed, Johanson recommends positive reinforcement method when training Chihuahuas. She suggests using treats as a reward for good behavior: „The goal is for your dog to repeat behaviors that earn their rewards, like treats or affection. Rewards can include food, special treats, praise, and petting, playing with a favorite toy and so on.”

People loved the story and had some witty remarks 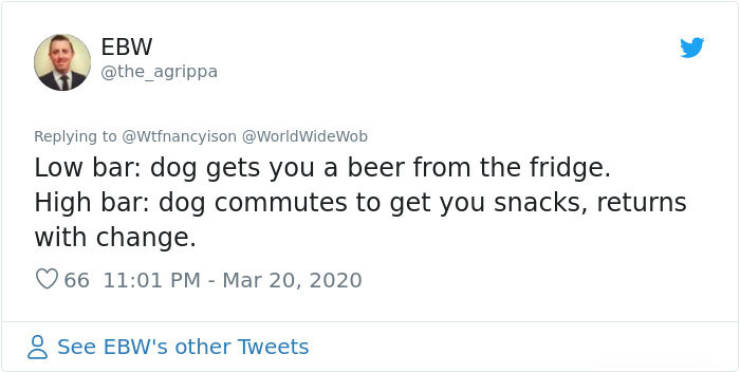 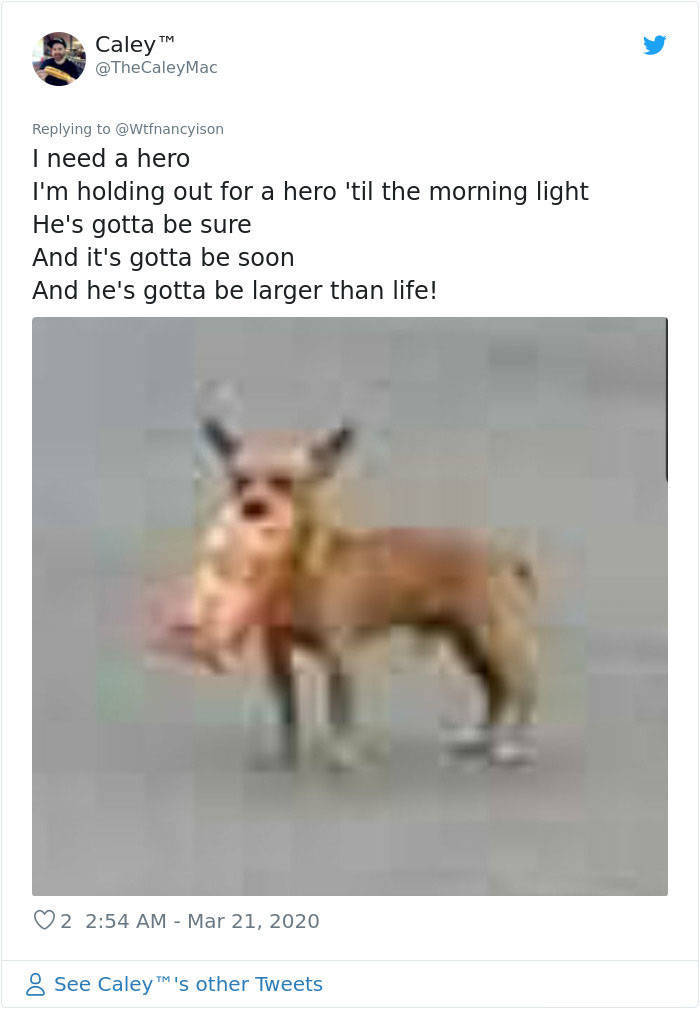