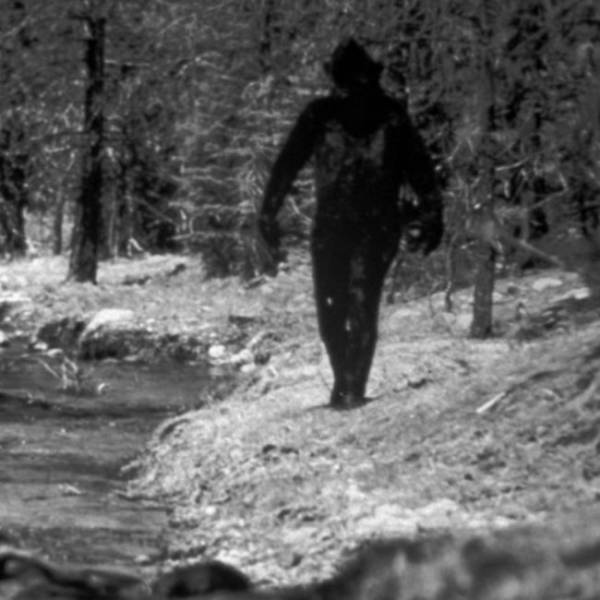 Bigfoot is described as a primate ranging from 6 to 15 feet tall standing on two feet. Supposed footprints have measured up to 24 inches long and 18 inches wide. 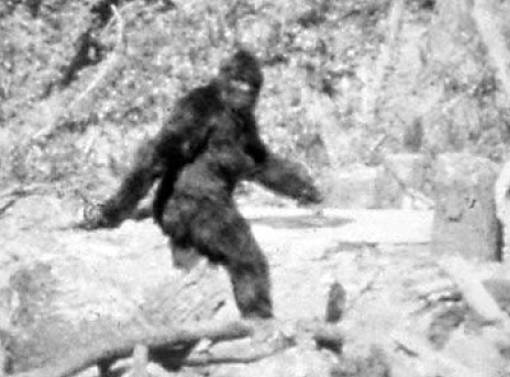 The FBI created a file on Bigfoot in 1976. Peter Byre, the director of the Bigfoot Information Center and Exhibition in The Dalles, Oregon sent the FBI a hair sample that year for testing. The sample turned out to be from a deer, and four decades later the information became unclassified. 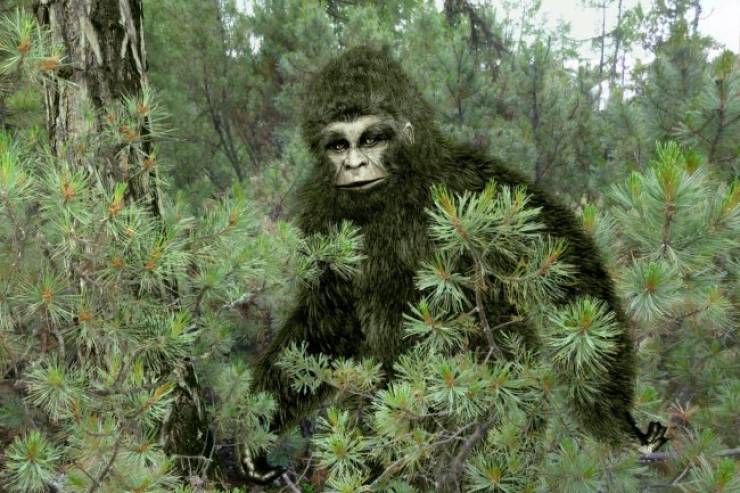 British explorer David Thomspon is often credited with the first discovery of Sasquatch footprints in 1811 near what is now Jasper, Alberta. Though in his journal Thomspon did state the prints had “a small Nail at the end of each [toe]” which resembled that of a large bear. 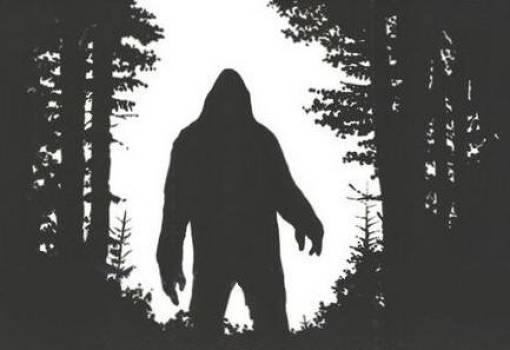 Sasquatch is often represented as the North American counterpart to the legend of the Abominable Snowman, or Yeti, in the Himalayans. In fact, most cultures have some version of a large, ape-like creature in their mythology.

Rob Lowe claims to have almost been killed by Bigfoot in the Ozark mountains. The Hollywood star stated on his show The Lowe Files that he had a terrifying encounter with a wood ape, a mysterious primate most often documented as Bigfoot.

The name Sasquatch originates from the Salish “se’sxac” which means “wild men.” 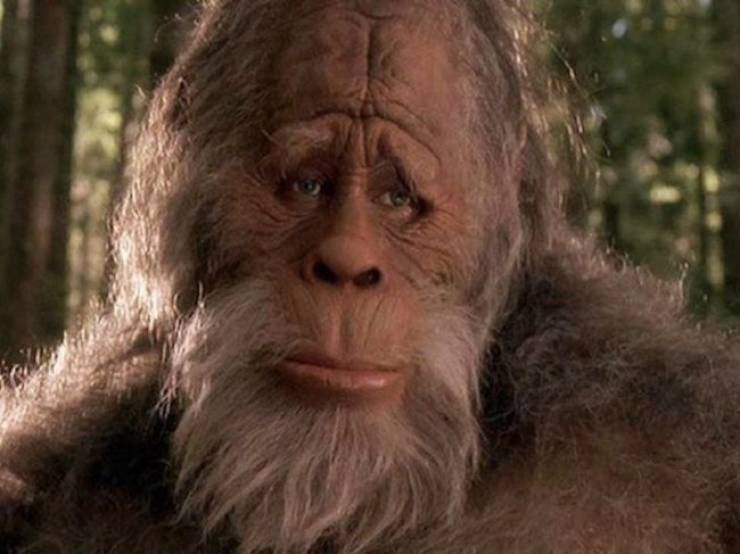 Soviet scientist Boris Porshnev suggested that Bigfoot and his Siberian equivalent, the Almas, could very well be a remnant of Neanderthals. However, most scientists do not recognize Bigfoot’s existence. Poor guy. 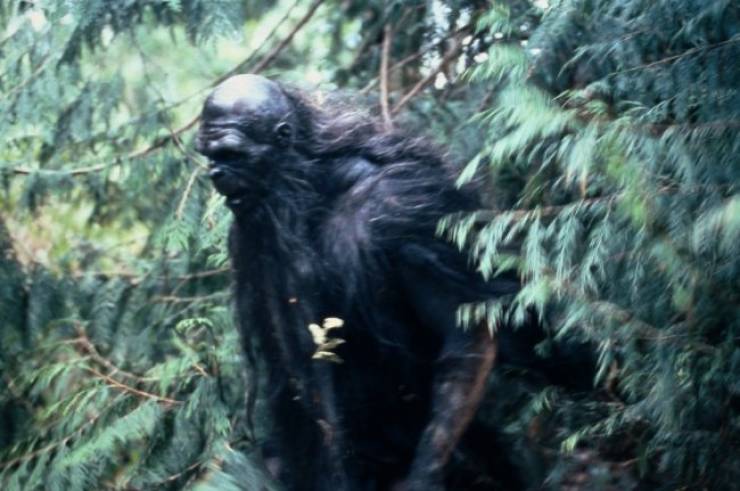 Bigfoot is most often linked with the Pacific Northwest including Oregon, Washington, and British Columbia. About 1/3 of sightings have come from this region. 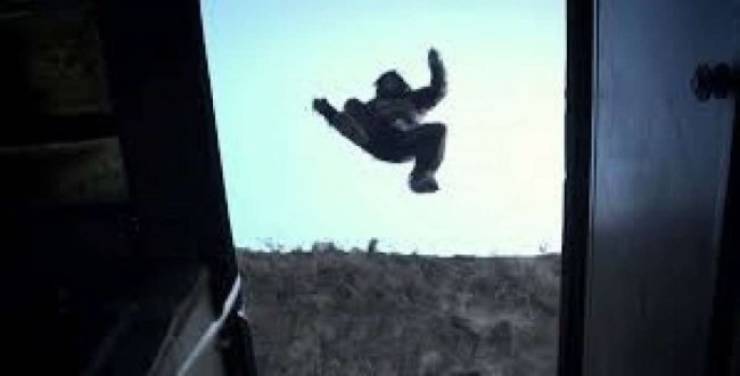 However, the other two-thirds of Bigfoot sightings have been across the rest of North America. 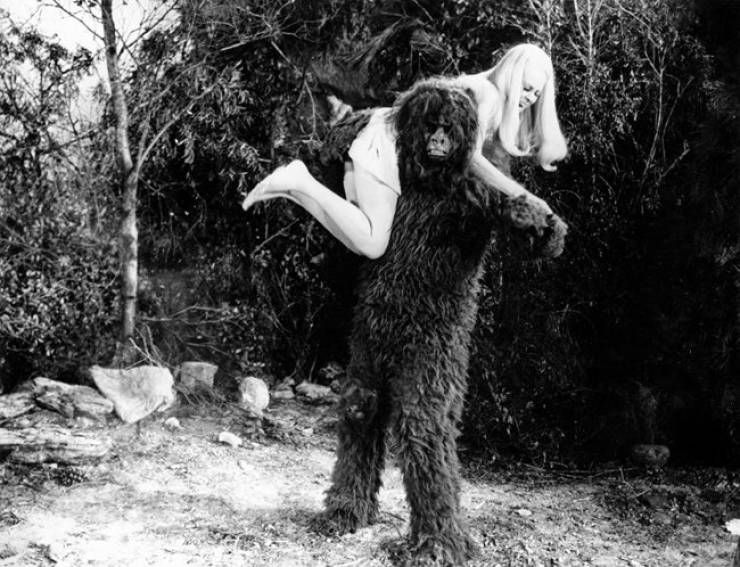 The plural nouns ‘Bigfoots’ and ‘Bigfeet’ are plural nouns both currently in use for Bigfoot, as many believers think there are multiple creatures. 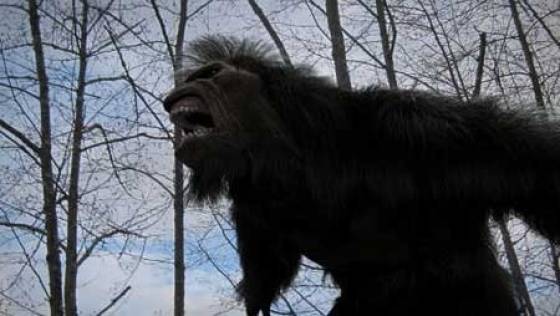 Scientists have discounted Bigfoot’s existence by chalking it up to a mixture of folklore, misidentification and hoaxes. 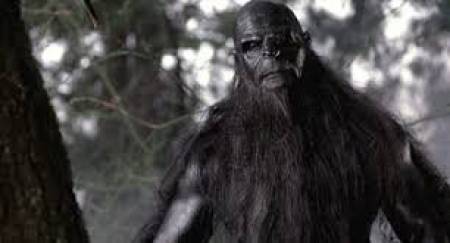 Regardless of evidence, Bigfoot has become a pop culture icon. The infamous creature has been portrayed in film, advertising, games, literature, and theater over the decades. 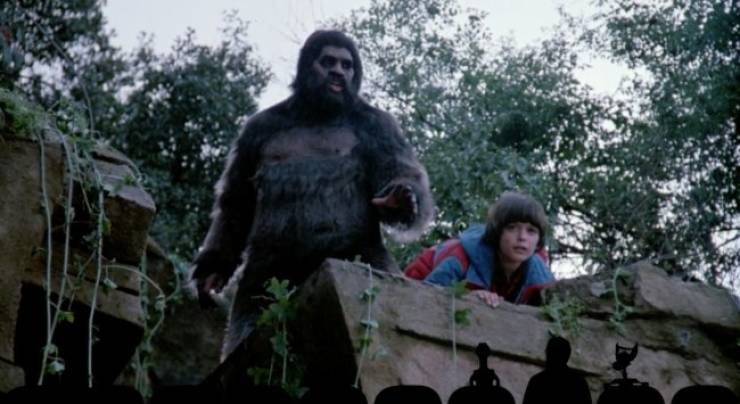 Bigfoot Casebook, written by Janet and Colin Bord, documents all the reported sightings from 1818 to 1890 with over 1,000 recorded.

The Bigfoot Field Researchers Organization (BFRO) is the largest organization dedicated to the research and investigation of sightings. 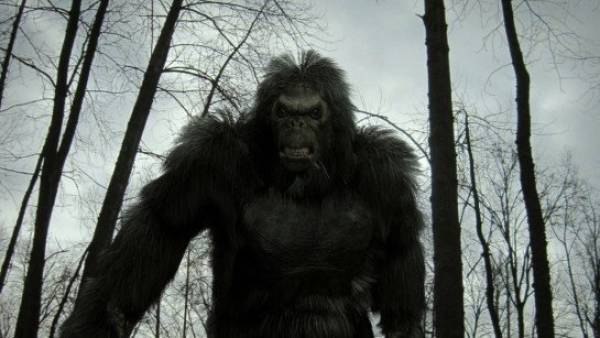 The University of New Mexico at Gallup held a two-way Bigfoot conference back in February 2016 which cost the university $7,000. Dr. Christopher Dyer claimed to have heard and smelled Bigfoot, and led the research and exploration for the conference. Students and taxpayers alike were displeased with the amount of money spent on such a thing.

When asked if she believed in Bigfoot, Jane Goodall stated: “I’m fascinated and would actually love them to exist. Of course, it’s strange that there has never been a single authentic hide or hair of the Bigfoot, but I’ve read all the accounts.” 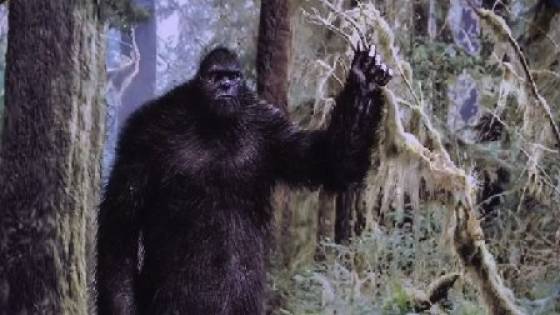 Interest and belief in Bigfoot spiked in December 1959 when True Magazine released an article about large, mysterious footprints in Bluff Creek, California. The article stated there was a large, human-like creature roaming the woods and frightening people but nobody knew exactly what the creature was yet. 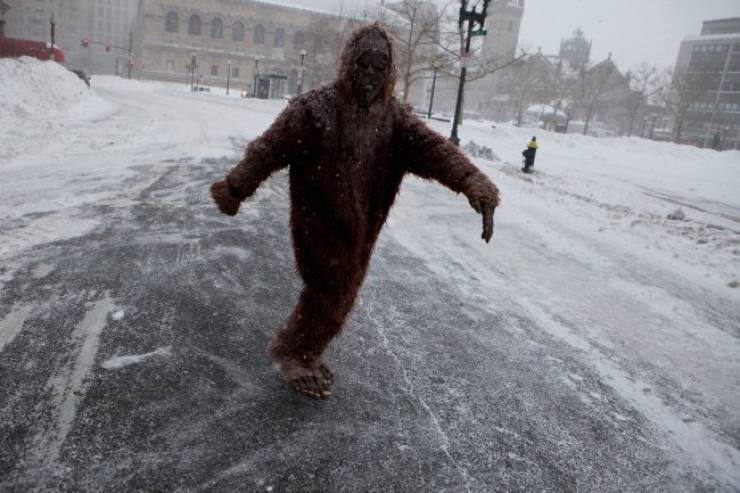 One big reason for so many Bigfoot “sightings” is the high rate of hoaxes. There have been several large hoax scandals over the decades, including a notable hoax from Rant Mullens in 1982. The man revealed that he and his friends had carved fake tracks themselves and reported them as Bigfoot prints for years. 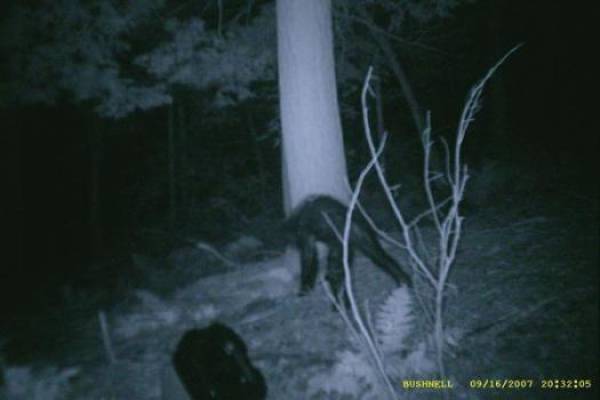 Debates over a “young Bigfoot” broke out in 2007 when the Bigfoot Field Researchers Organization released an image that was supposedly taken of the creature at a younger age. The Pennsylvania Game Commission then reported that the image was merely a bear with a skin disease. 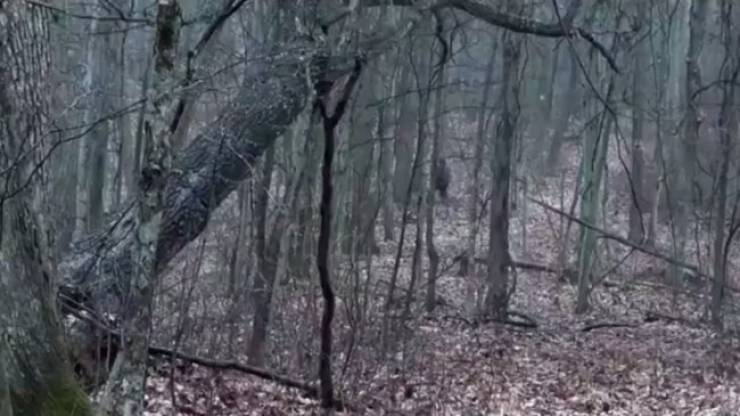 The Jacko hoax was a Canadian newspaper story released in 1884 that reported an apelike creature that was captured in British Columbia. While most debunked this as a gorilla that was caught, Bigfoot believers sight this event as evidence of existence.

The most famous shot of Bigfoot is video footage taken by Roger Patterson and Bob Gimlin in Bluff Creek, California in 1967. It shows a dark man-sized figure striding through a clearing. It is widely considered a hoax but is some of the “best” evidence for Bigfoot to date.