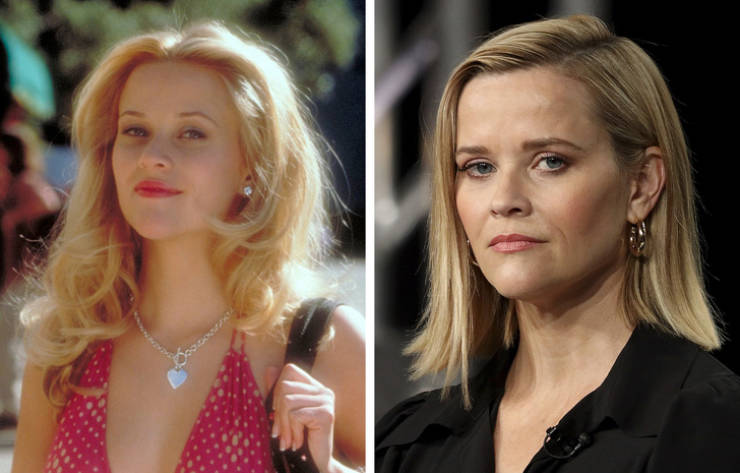 Reese has always been a busy little bee and continues to dominate Hollywood. She’s just wrapped up the first season of The Morning Show with her good friend Jennifer Aniston and appeared in the mini-series Little Fires Everywhere. In the future, we can catch her in Sing 2, set to release in 2021 and, of course, the third installment of Legally Blonde. 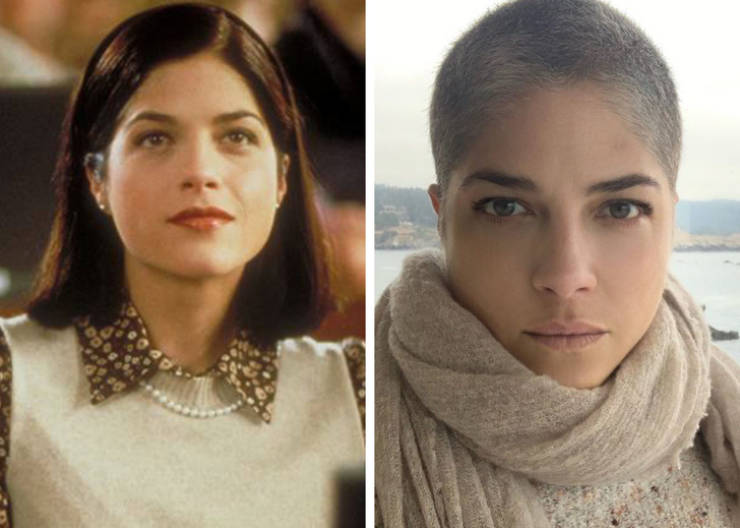 Despite being diagnosed with multiple sclerosis in 2018, Selma is still actively working. She’s a part of the After franchise and will star in its 2020 sequel. Blair has also been appearing on various TV shows, including Heathers, Lost in Space, and she had a main role on Another Life. 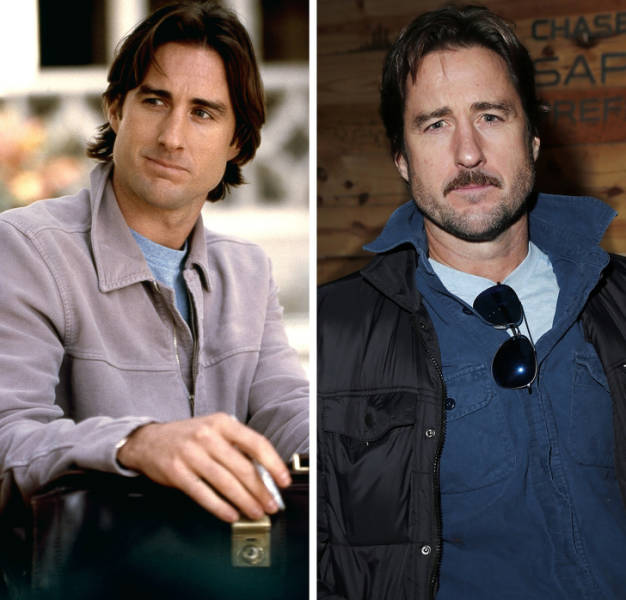 Lucky for us, Wilson is making his presence known in film and television. This year he has 2 films coming out: All the Bright Places and The Swing of Things. The most exciting project for Luke will be the DC Comics series Stargirl, in which he plays one of the main roles. 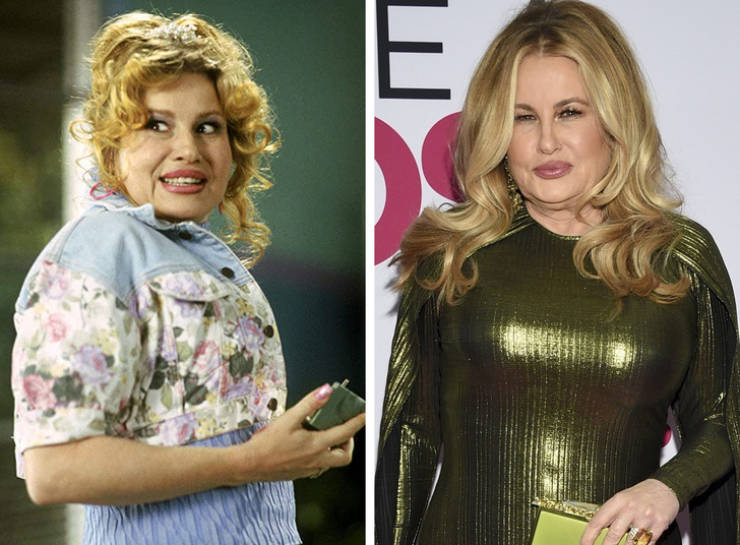 If you miss the quirky Paulette from Legally Blonde then fear not, Coolidge is coming back for the third movie. In addition, you might’ve seen her in the comedy Like a Boss (2020) as well as on the TV series 2 Broke Girls. 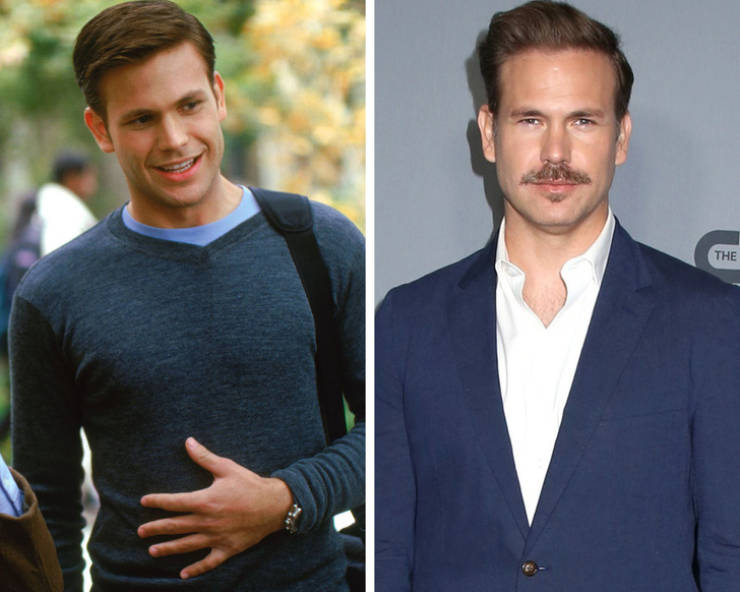 The dashing Matthew has been mostly focusing on television lately. Some of his recent notable roles include The Vampire Diaries and The Originals. Currently, he’s one of the main stars in the fantasy show Legacies. 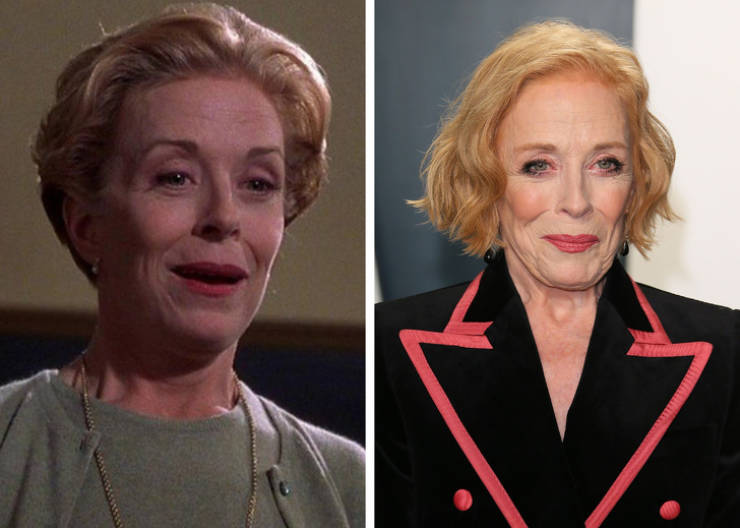 Miss Taylor also hasn’t fallen off the map, just like her former co-stars. She brought her sparkling personality to Netflix’s To All the Boys: P.S. I Still Love You in 2020 and just wrapped up her run for the show Mr. Mercedes. Soon, you can also catch her on Bill & Ted Face the Music with Keanu Reeves. 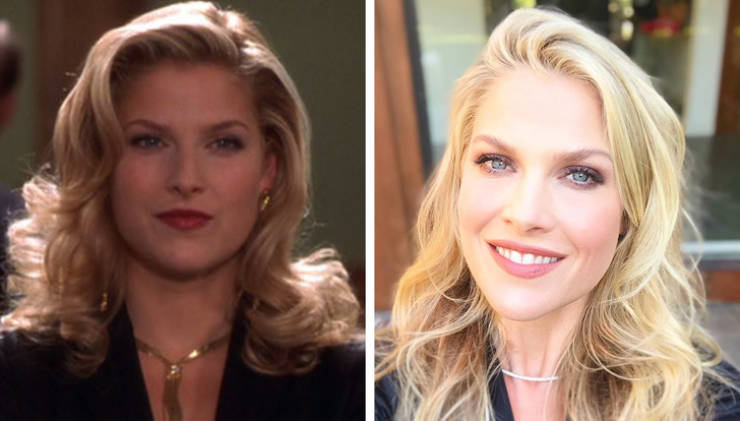 Larter had famously been a part of the Resident Evil franchise for 9 years until its last film in 2016, then again, these big franchises have a tendency to come back, so you might want to keep an eye on that if you’re interested. Right now, you can catch her on the show The Rookie. 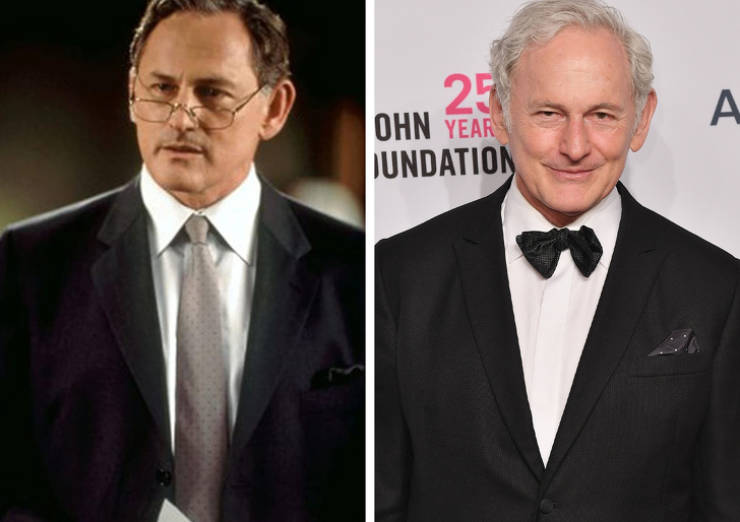 For Garber , 2020 became the end of his show Power, which aired for 6 seasons. Luckily, he still has plenty of work and will appear in the upcoming films Happiest Season and Kill the Poet. 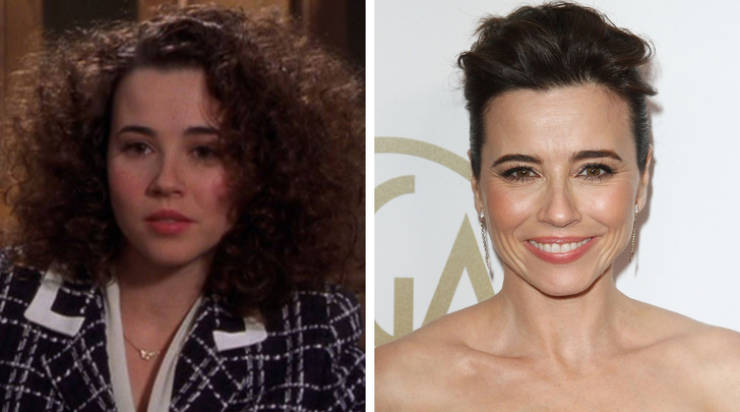 Cardellini has some fun things happening right now. She just appeared on Netflix’s hit show Dead To Me, which has already been renewed for a second season. Linda is also set to star as Al Capone’s wife in the upcoming movie Fonzo, alongside Tom Hardy. You might’ve also seen her in the Marvel Cinematic Universe as Clint Barton’s, aka Hawkeye’s, wife.