A couple of days ago, one guy made an offer Twitter users simply couldn’t refuse 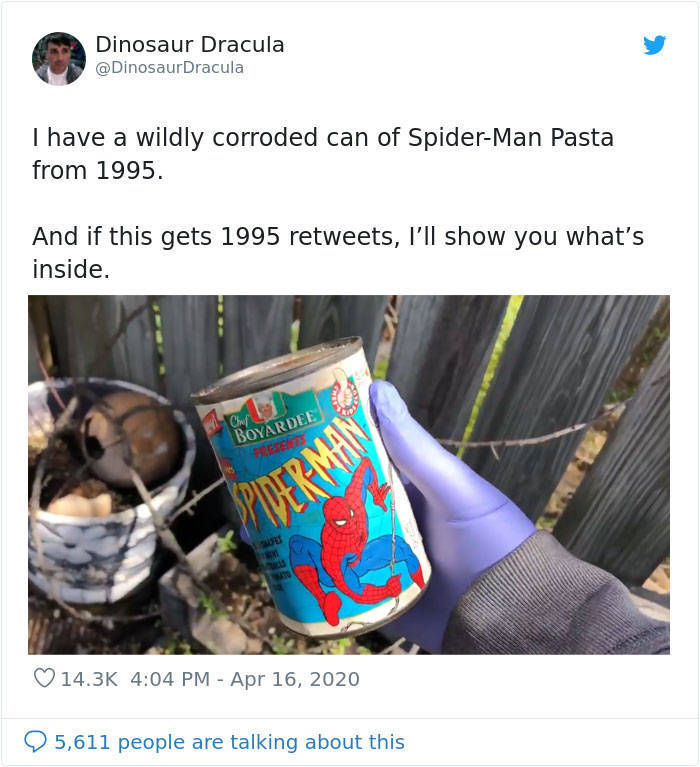 Matt bought the can online. “It’s amazing what you can find on eBay if you’re really bored and up very late at night,” he told. 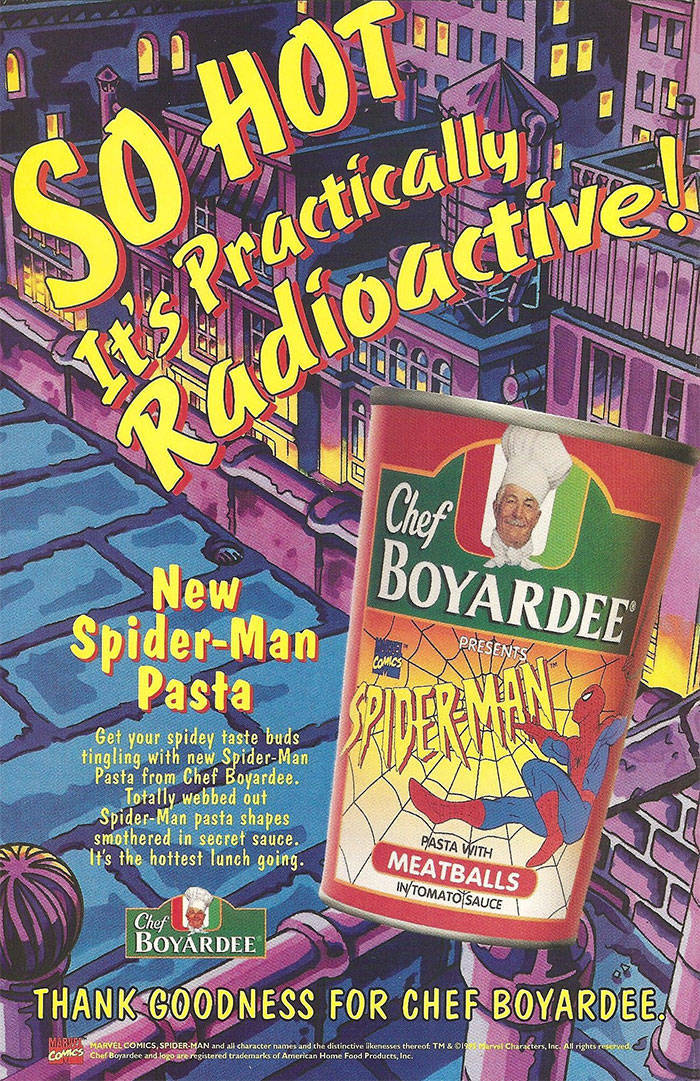 Since everyone delivered, he had to keep his word 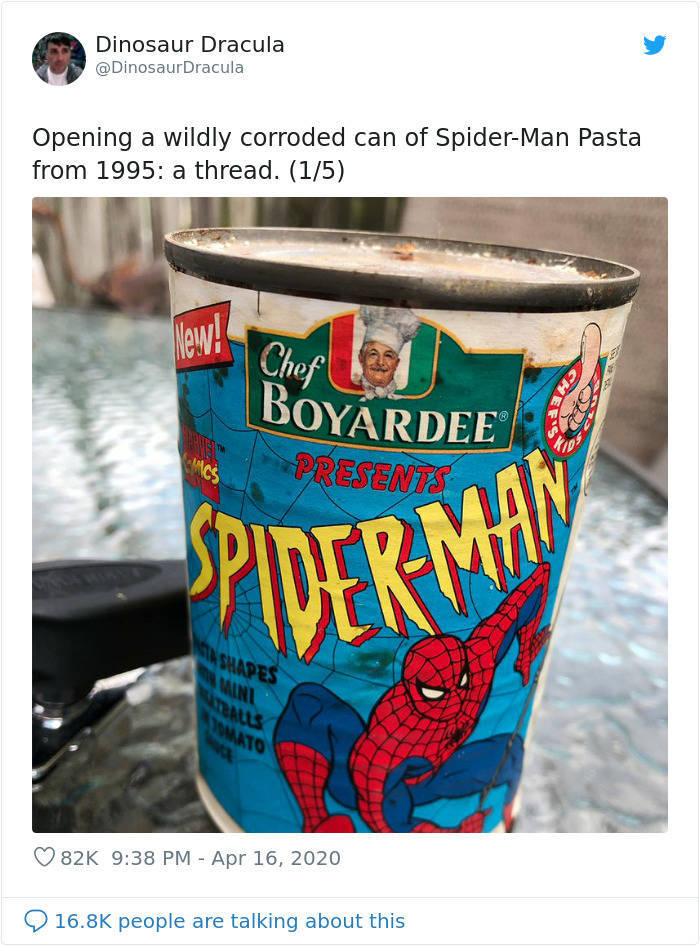 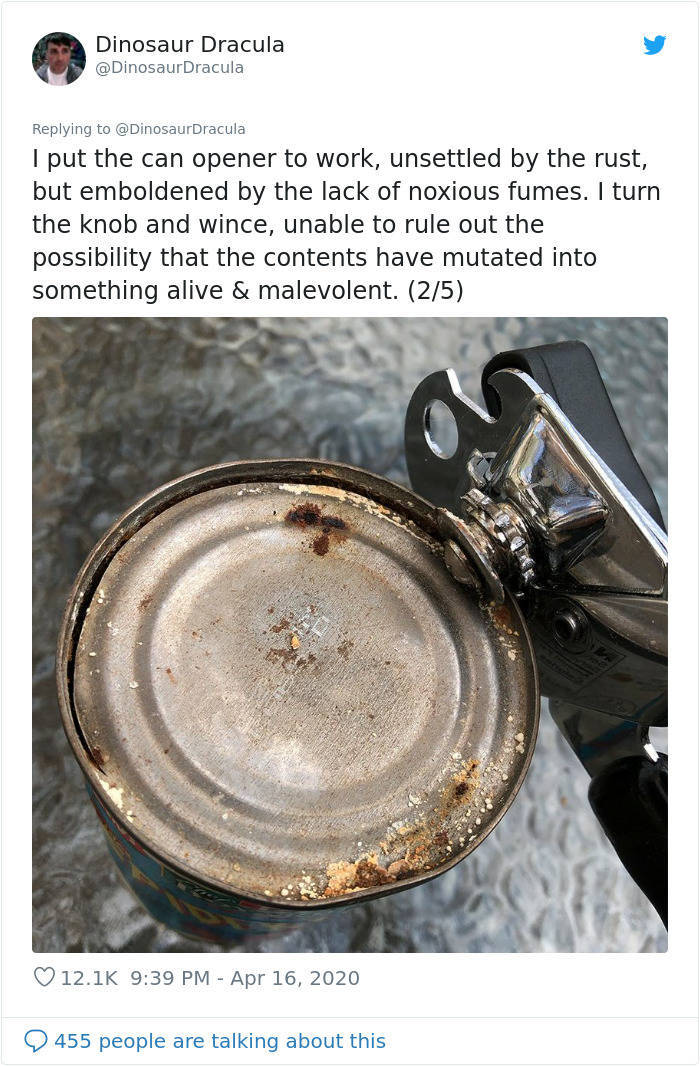 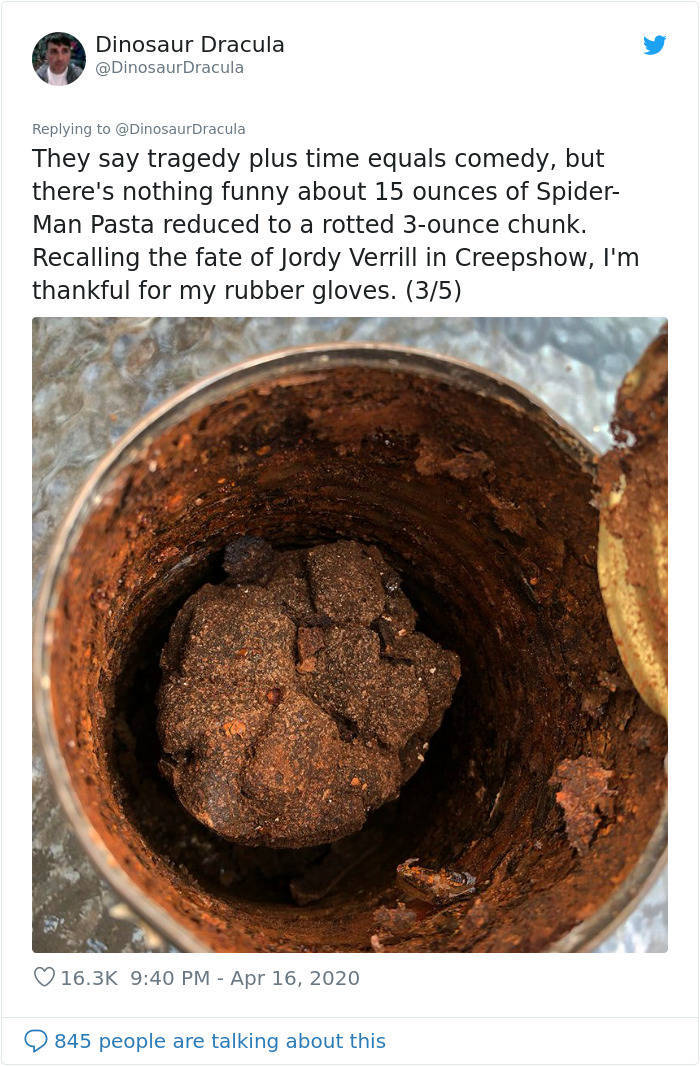 Believe me, we and the rest of the folks on the Internet are very lucky we’re seeing the can being opened through our monitor and not in real life. Matt said it was like “Vesuvius’s eruption [that] trapped the citizens of Pompeii under hot lava right in place, even as they were in the midst of household chores.” That’s how bad the vibe the various pasta Spider-Men within the can gave off. 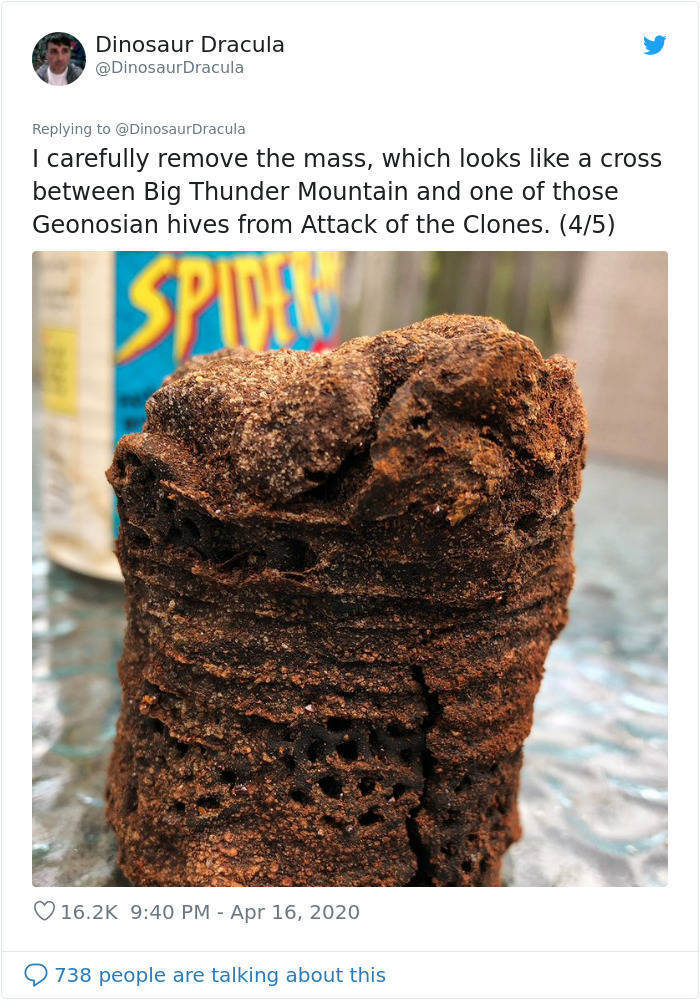 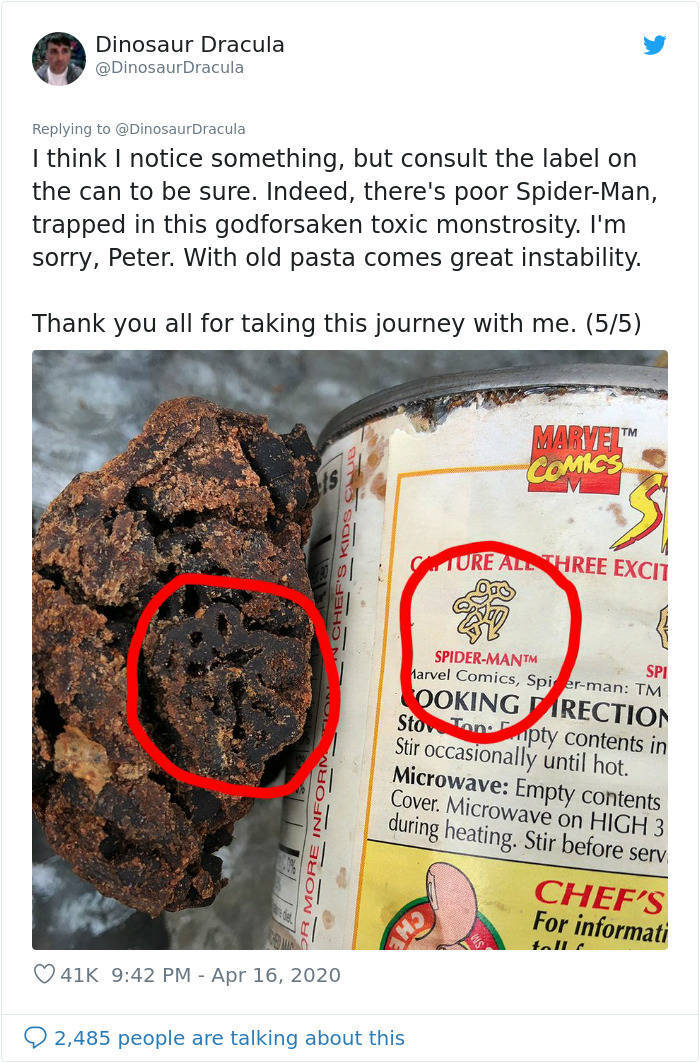 All of the struggles Matt went through were not in vain, though. He’s already trying to think of how he can repurpose the can. Although it probably goes without saying that the ideas he’s coming up with are meant to keep it outside. “The can now serves as an outdoors-only ornament. I suspect I’ll use it to hold nails, or maybe eventually I’ll plant a flower inside of it. As for the contents, I threw those away because they were scary.”

Someone immediately turned it into a meme 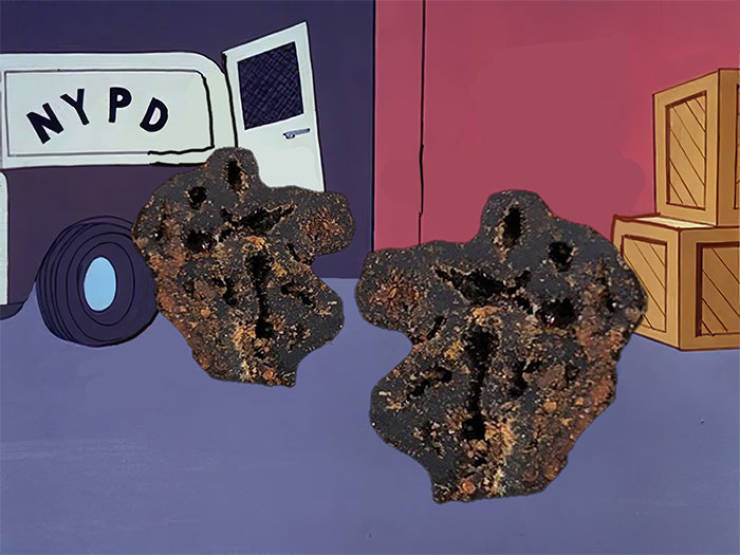 People started wondering what the nasty thing would have tasted like 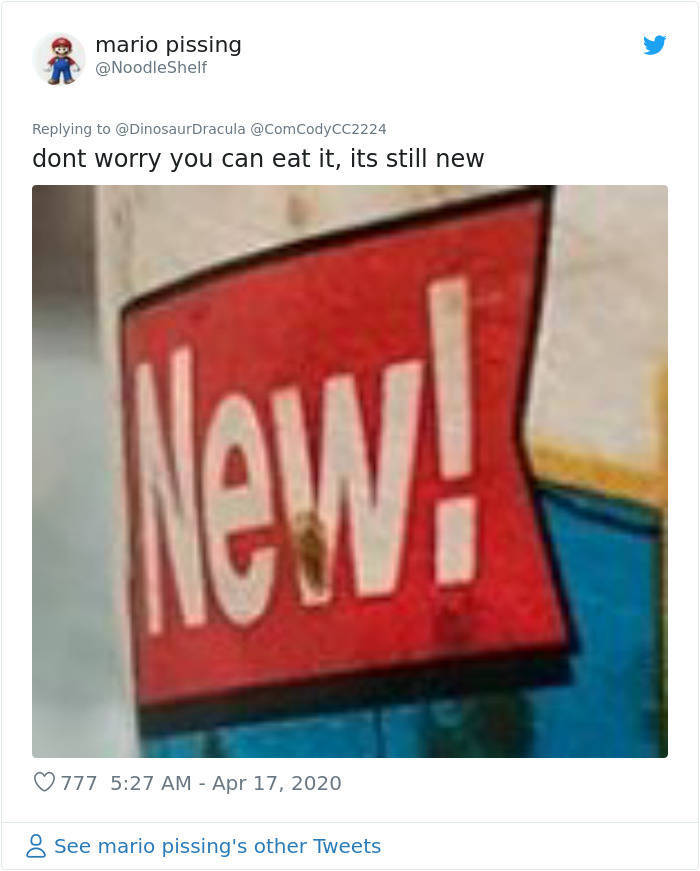 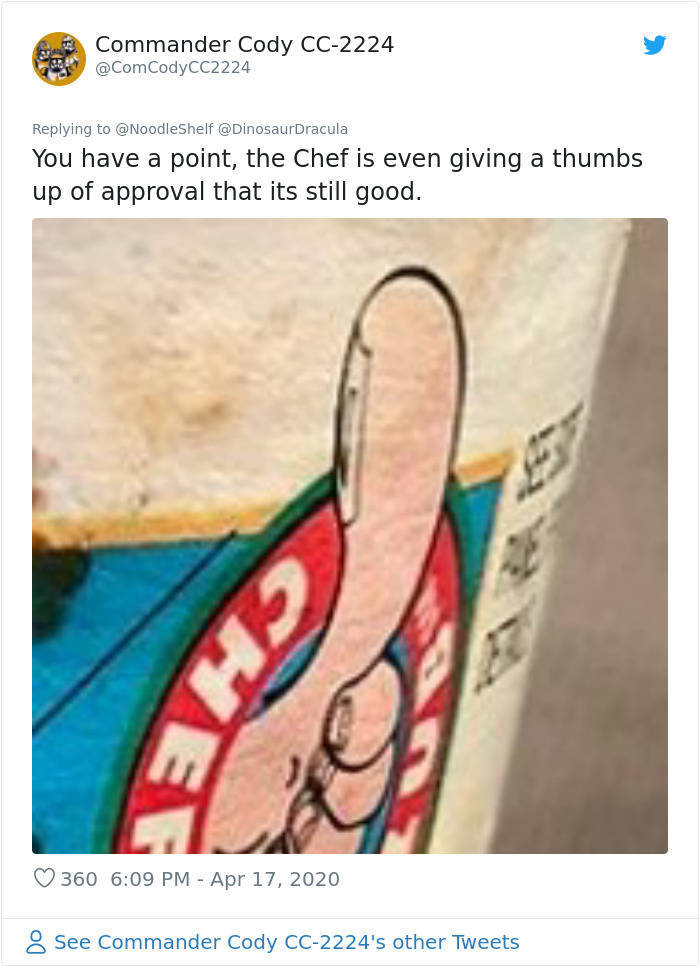 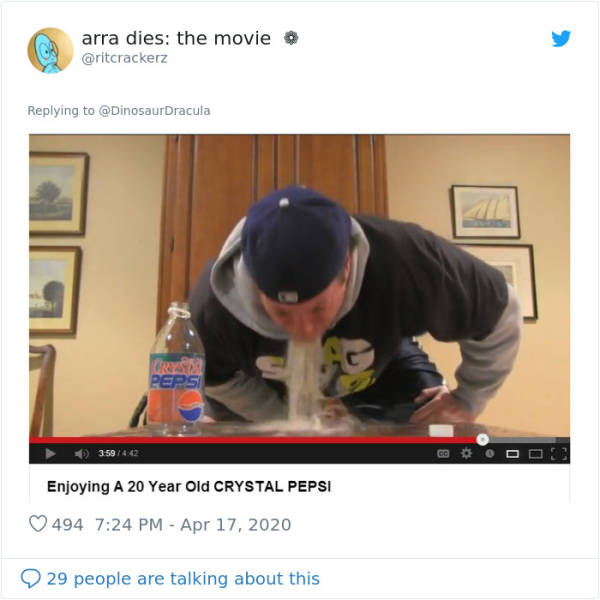 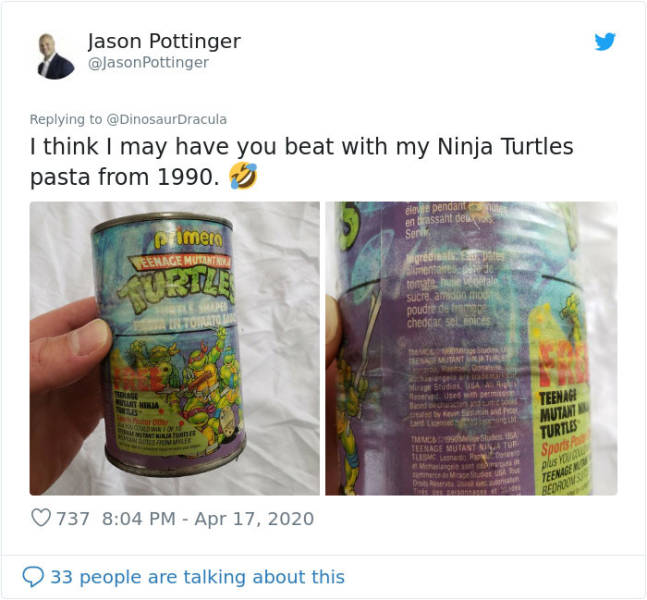 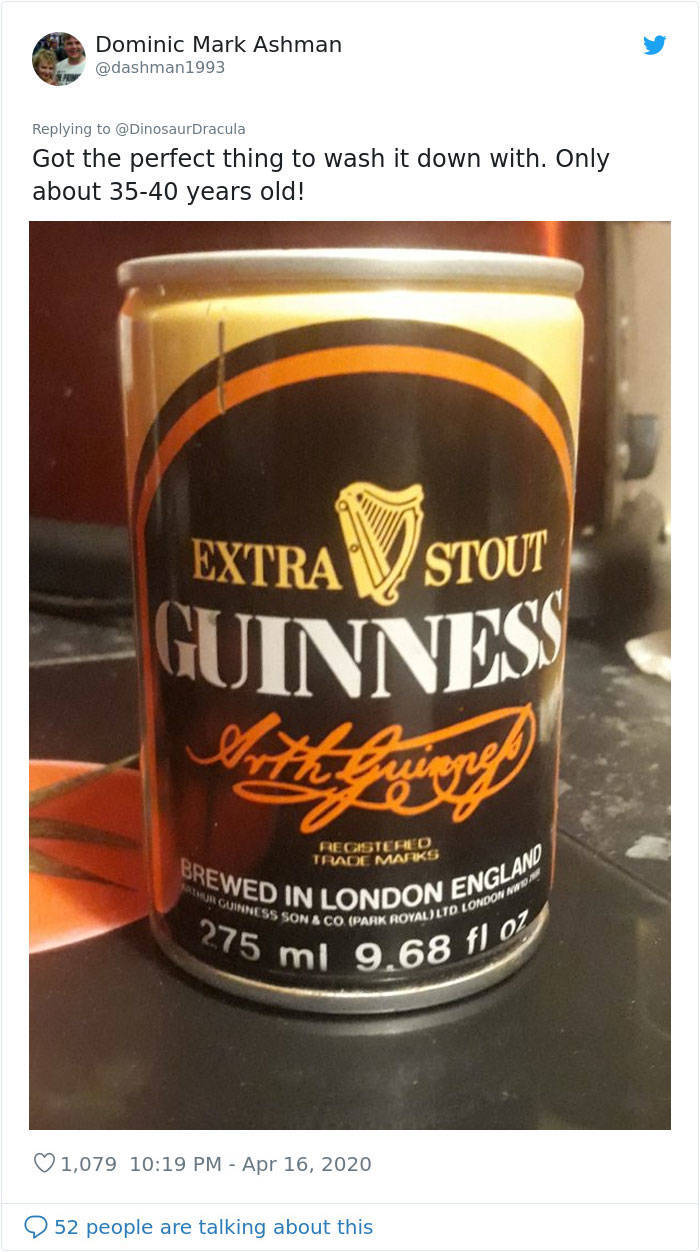 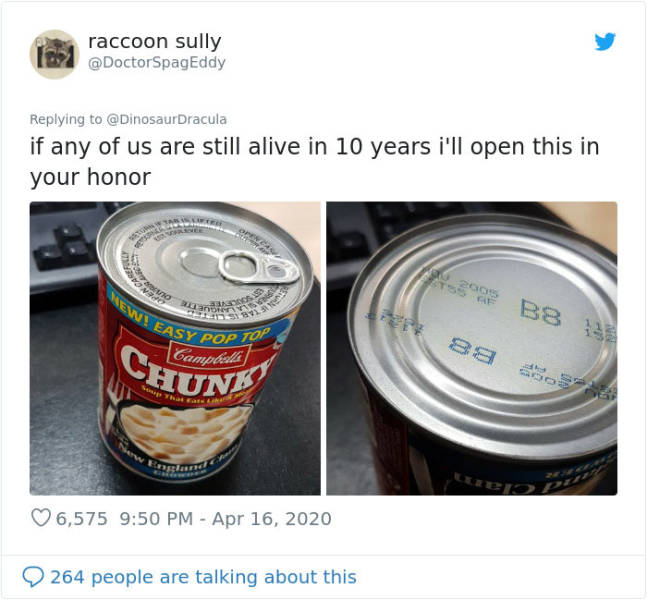 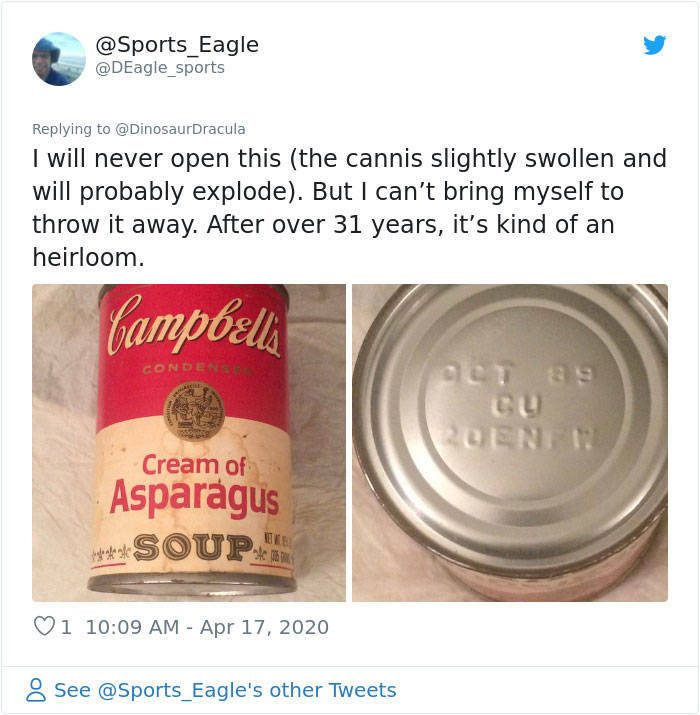 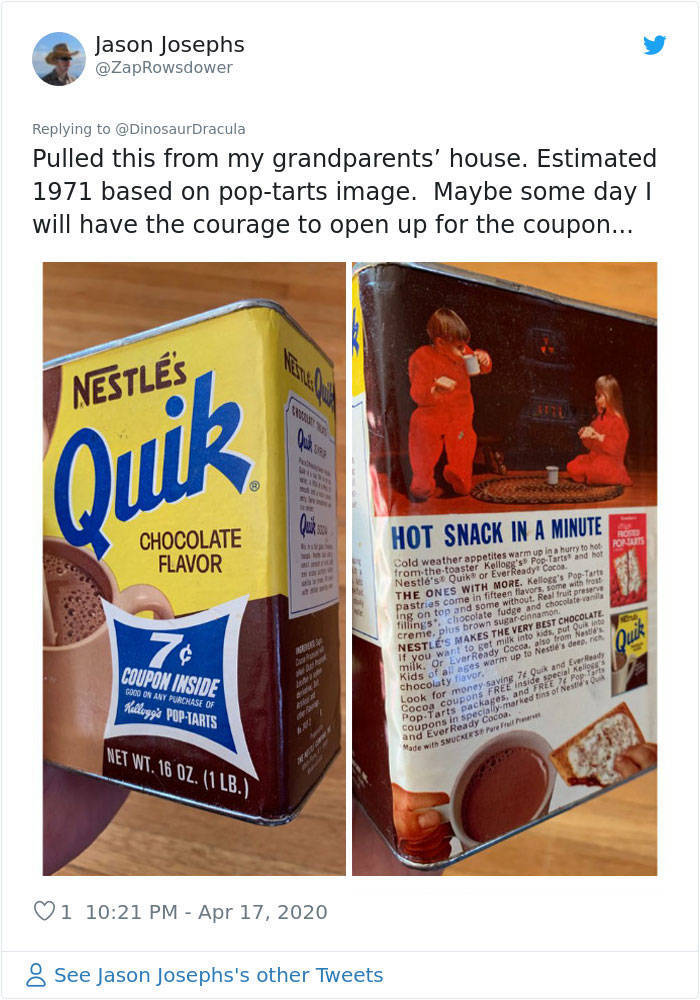