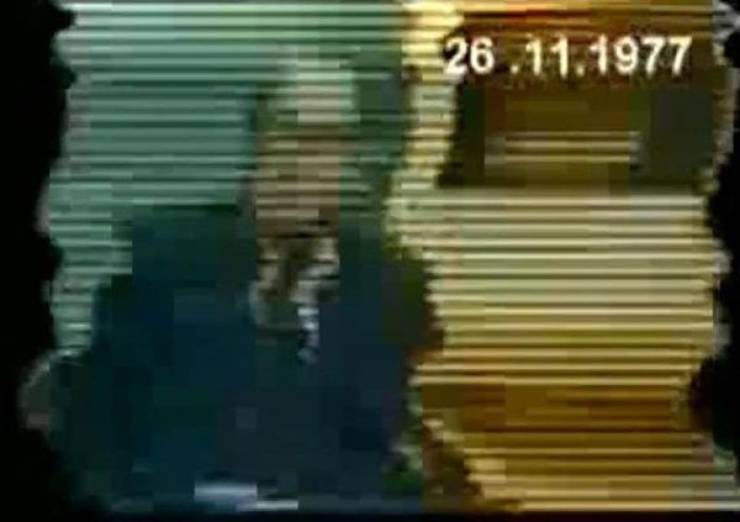 This was a 6-minute long broadcast hijack that was supposedly conducted by an alien intelligence in 1977.

You can read the transcript HERE! 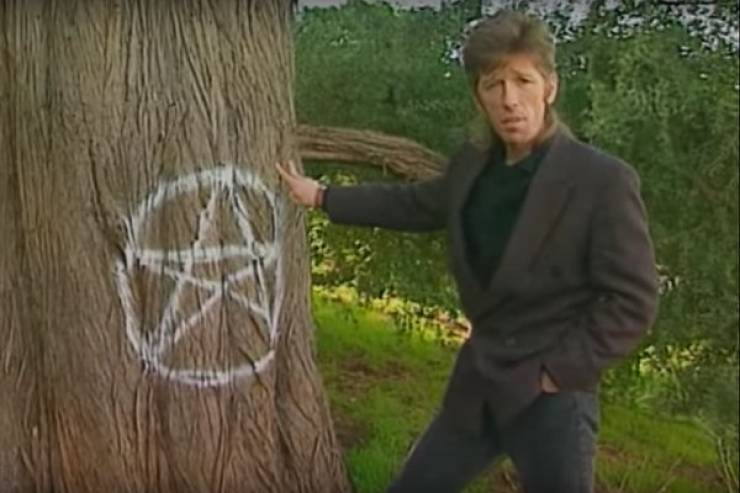 This was a moral panic in the US during the 1980s-90s, that suggested that there was a conspiracy of a world wide Satanic cult that was composed of the worlds elite. They’d abduct kids for sacrifices, pornography and prostitution; all for their nefarious needs.

The ‘accounts’ and conspiracy theories will take you down deep. 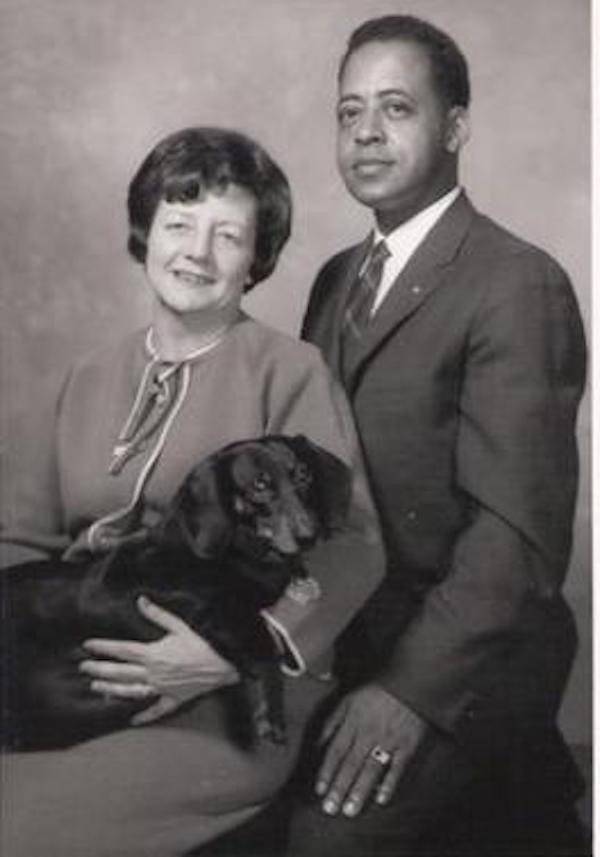 This couple claimed that they were abducted by extraterrestrials in 1961. This was the first widely publicized report of an alien abduction in the US. 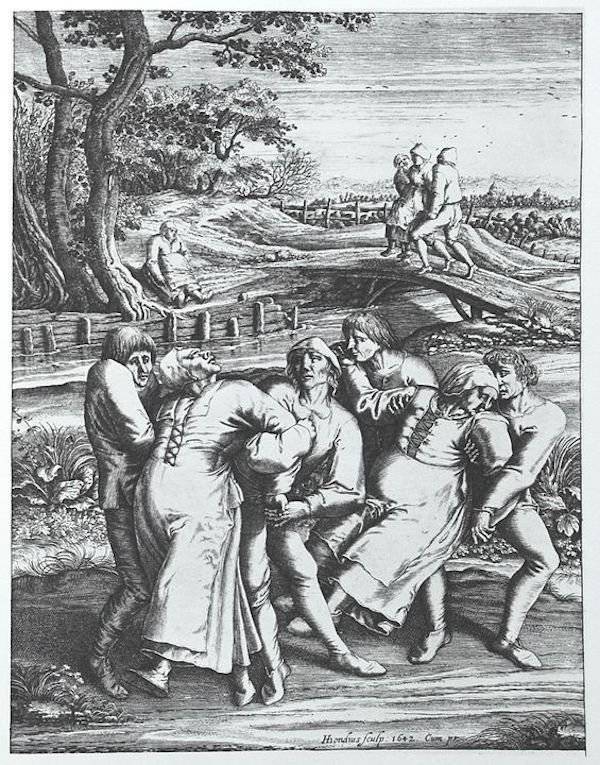 This was a case of dancing mania that occurred in Strasbourg, France. This event saw between 50 and 400 people dance for days, until they collapsed and died. 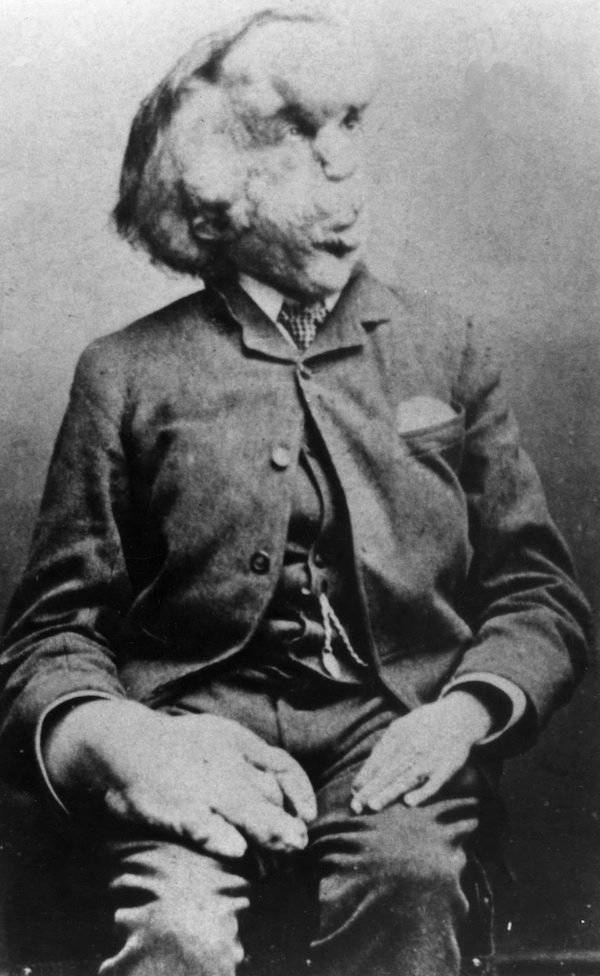 Merrick was known as the “Elephant Man” and was exhibited at freak shows for a time, before he became a member of London society. 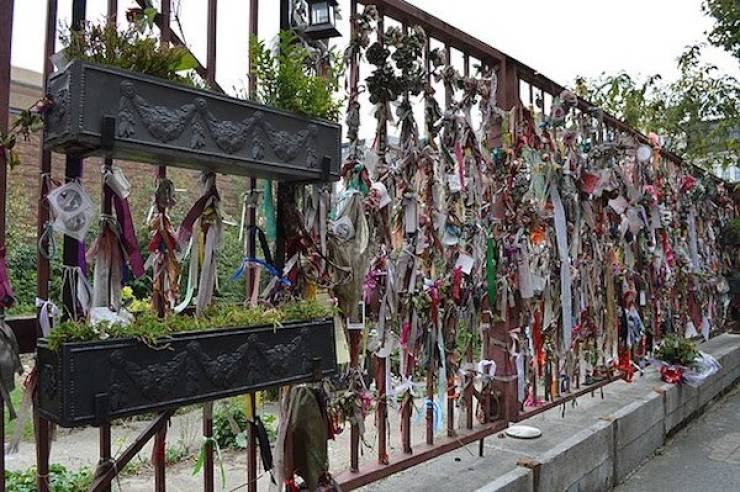 This is a disused post-medieval burial ground in London, that’s been thought to have been an unconsecrated graveyard for prostitutes. It’s a very fascinating and unsettling story. 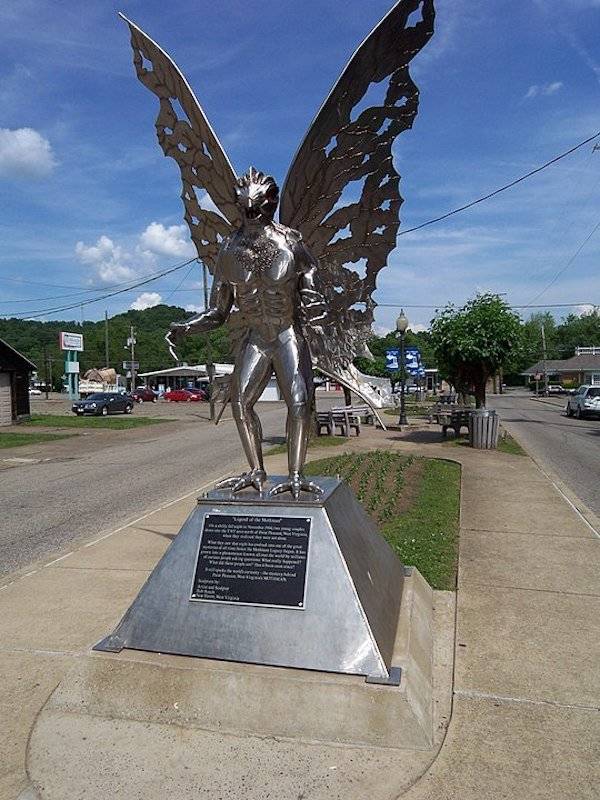 This is a cryptid from West Virginia folklore. Seen in the Point Pleasant area in 1966, he’s apparently a harbinger of supernatural events and disasters.

The Incidents at Disney World 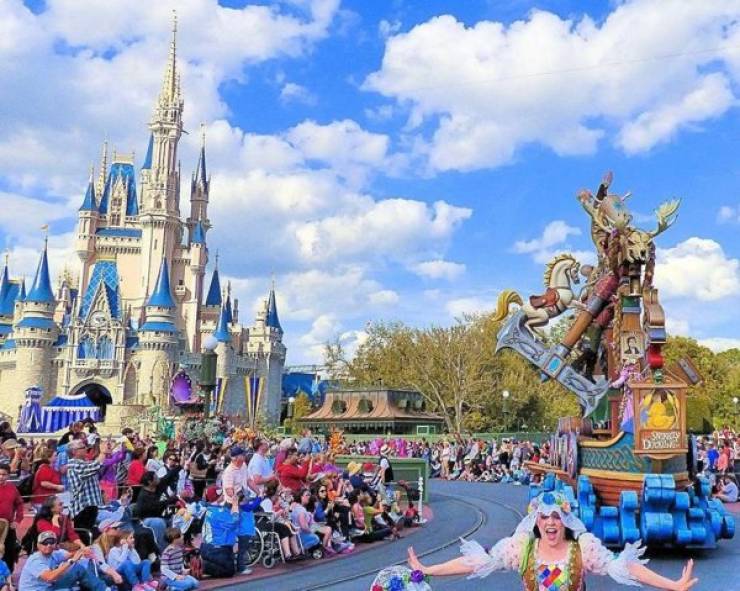 When you’ve got time, check this one out. It’s a summary of all the notable incidents that have taken place at Disney World, including accidents, negligence and acts of God. 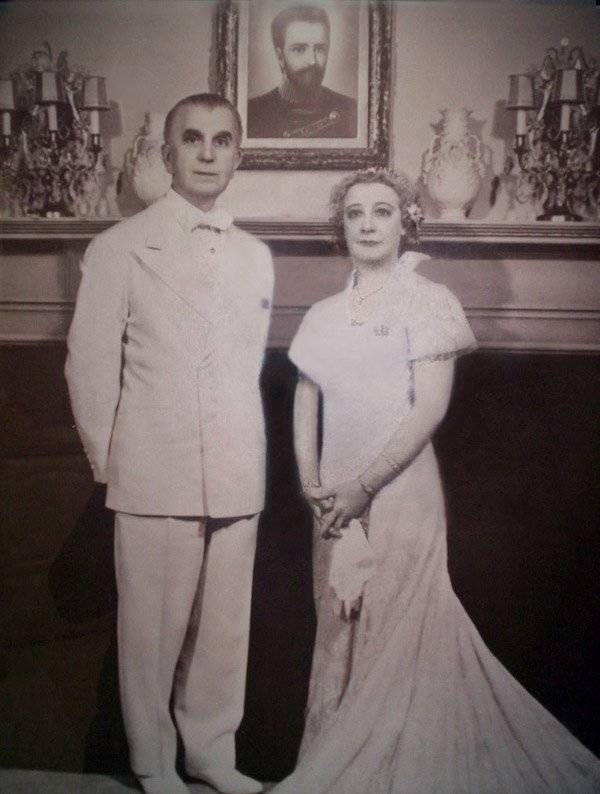 These are groups that deal with the alleged communications between humans and aliens.

There are a lot of them. 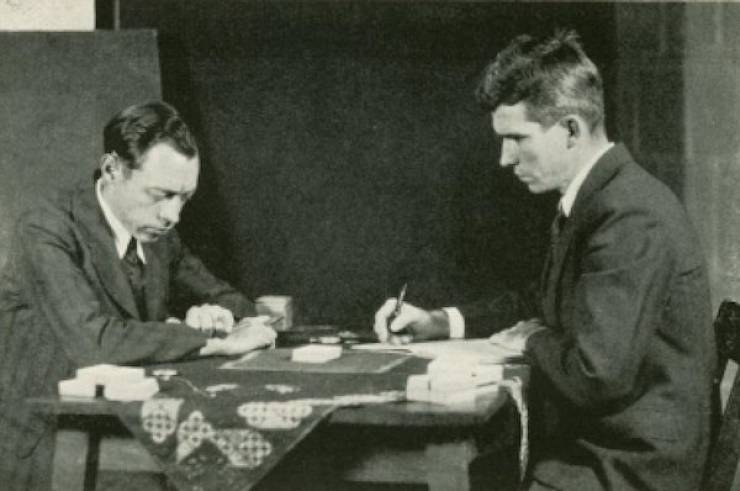 This is the study of alleged psychic phenomena such as ESP, telepathy, precognition, clairvoyance and psychokinesis. 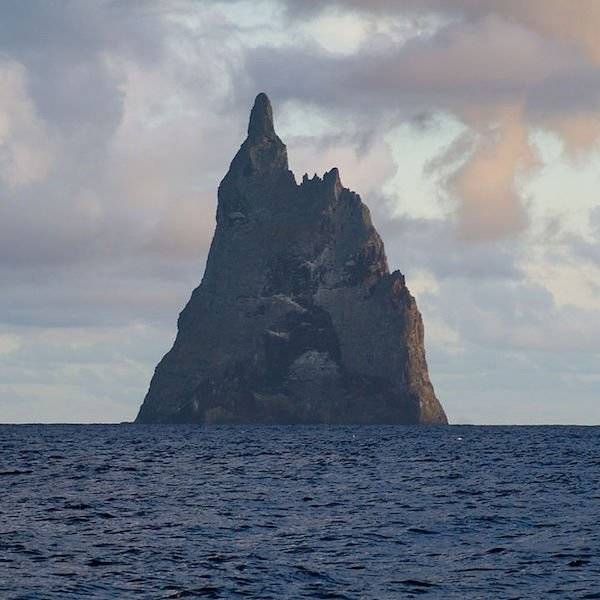 This is a list of places around the globe that have no people whatsoever. Places like Battleship Island or this spooky island called Ball’s Pyramid. 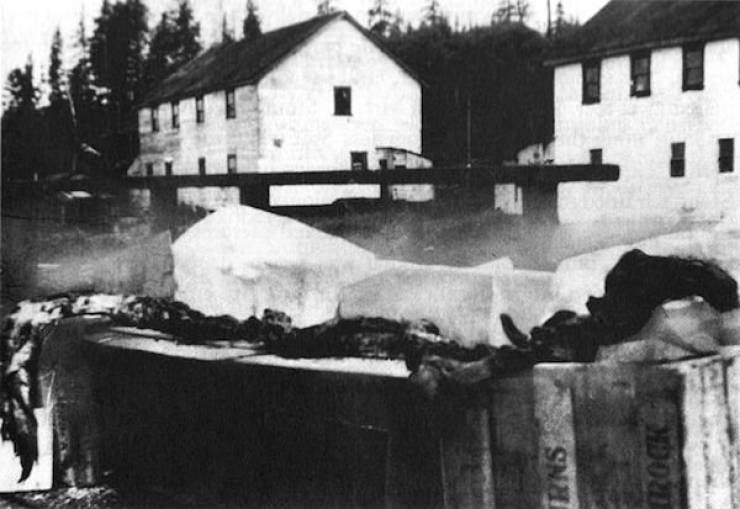 This is a list of all the animals that are rumoured to exist – Bigfoot, Yeti, the Chupacabra, The Jersey Devil and Nessie.

The most haunted locations in the world 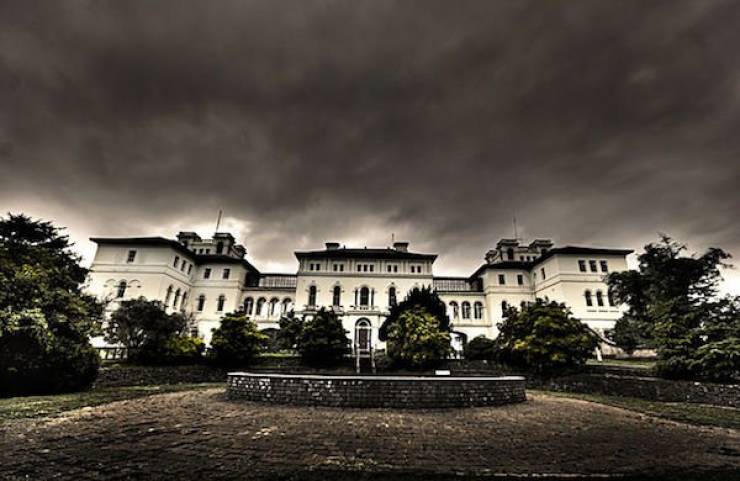 Now we’re getting to the juicy stuff. This is a list of all the reportedly haunted locations throughout the world.

Keep the lights on for this one. 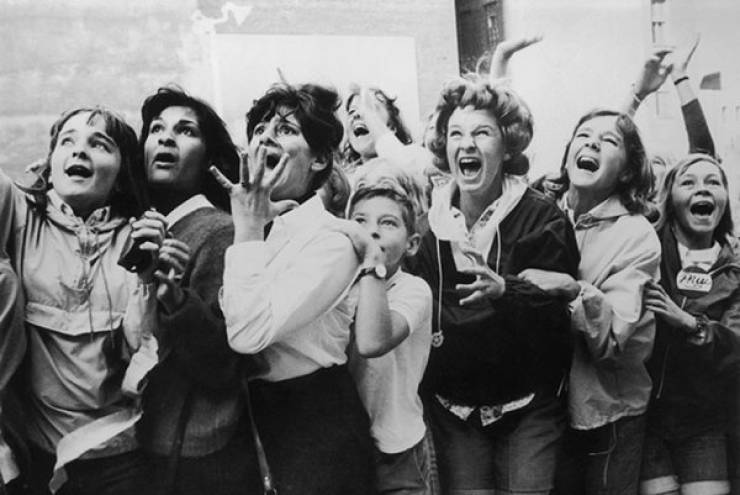 This is the rapid spread of illness signs and symptoms that affects a large group. Like Beatlemania, for example.

Scream your head off HERE! 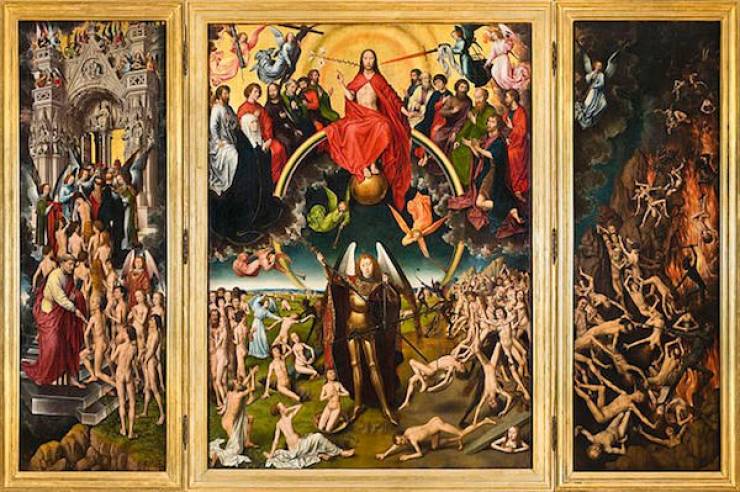 People have been predicting the end of the world for millennia.

Might not be the best thing to read during a pandemic, but it’s heckin’ fascinating. 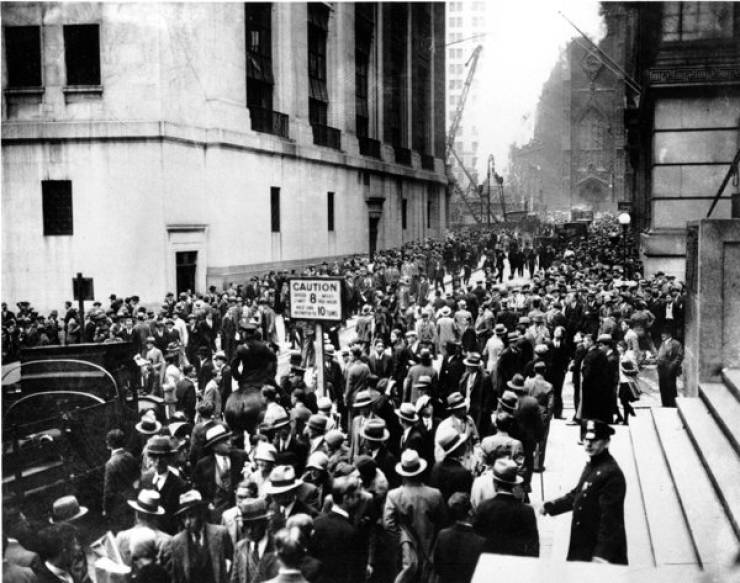 This is a feeling of fear that spreads among people, when they worry about some collective evil that will threaten the well-being of society. 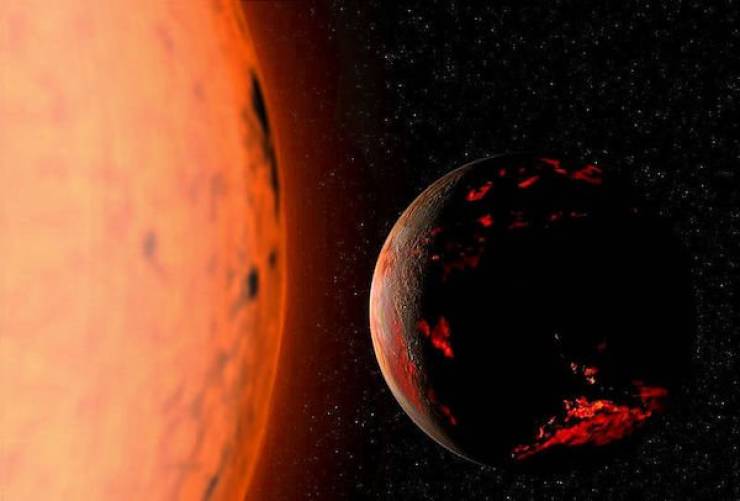 This is a list of all the hypothetical future events that could damage humanity on a global scale.

Also, pretty scary to read since pandemics are on the list. 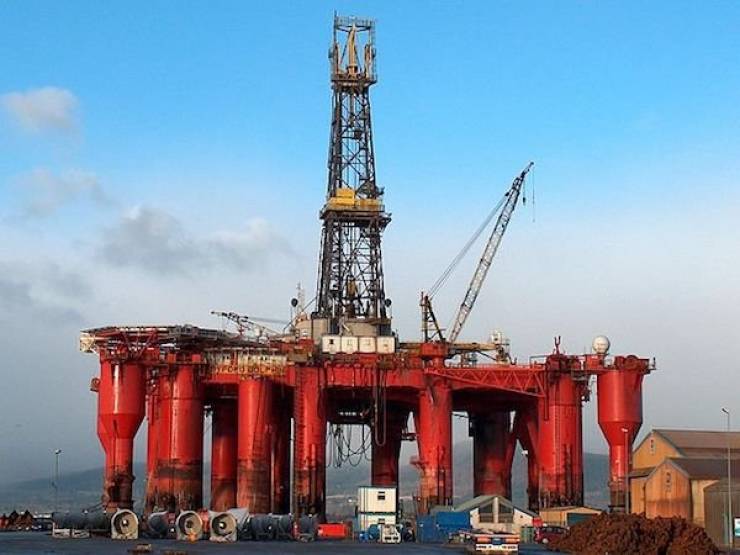 This was a drilling rig, that amongst other fatal accidents and incidents, most notably suffered an explosive decompression in 1983 that killed 4 divers. 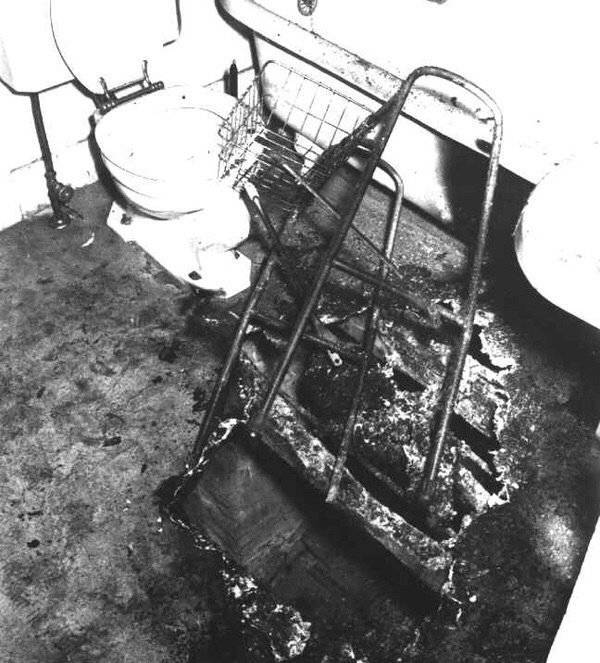 What makes this creepy is how often it happens when you least expect it. Then, there are the humans that just randomly go up in flames.

Have a burning need to read this now, doncha? 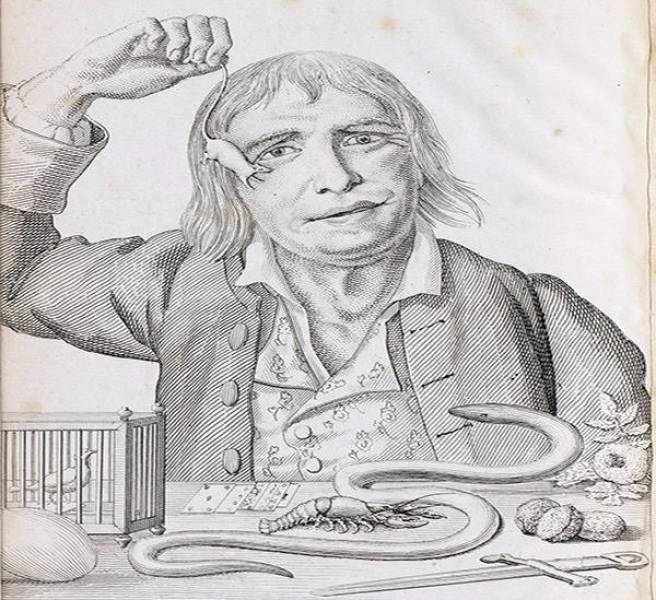 This guy was a French showman and solider who was always hungry. He pretty much could eat anything.

The list of things he tried to eat, is pretty scary. 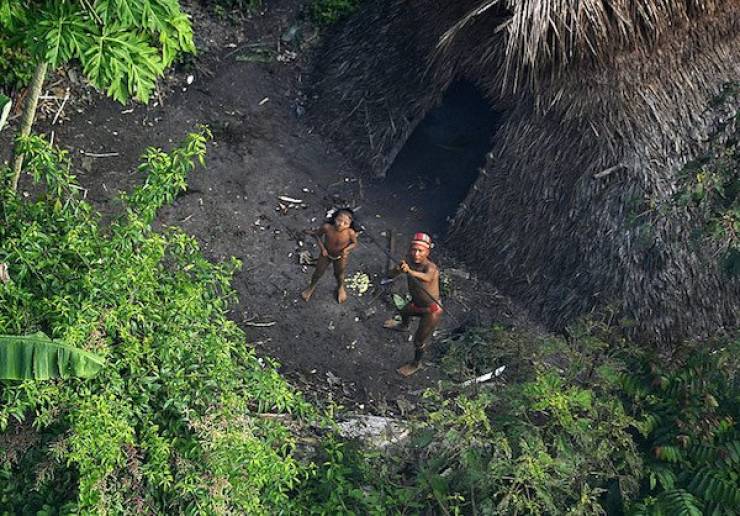 This is a list of all the different tribes and areas of the world that have no contact with the outside world.