Actors And Actresses Who Decided To Play Something Different (16 pics) 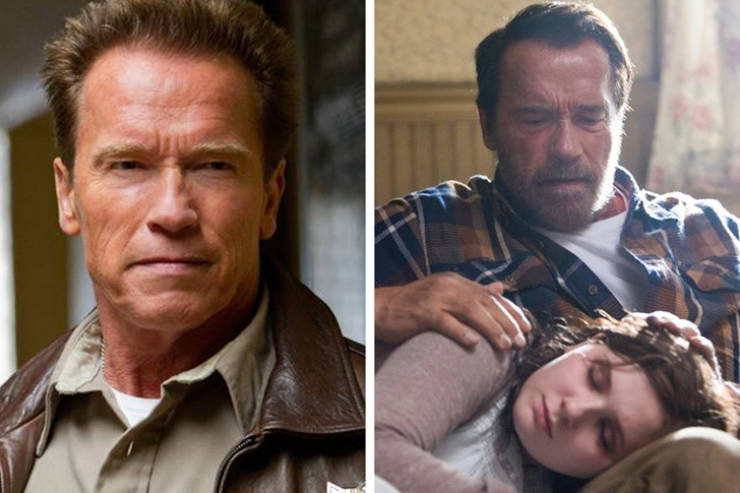 Arnold Schwarzenegger is associated with characters that fight evil and always win. But in the dramatic film, Maggie, you can see this actor in a completely new light. Here, he plays a man who spends the last days with his daughter who’s infected with a zombie virus. This new role was even critically acclaimed. 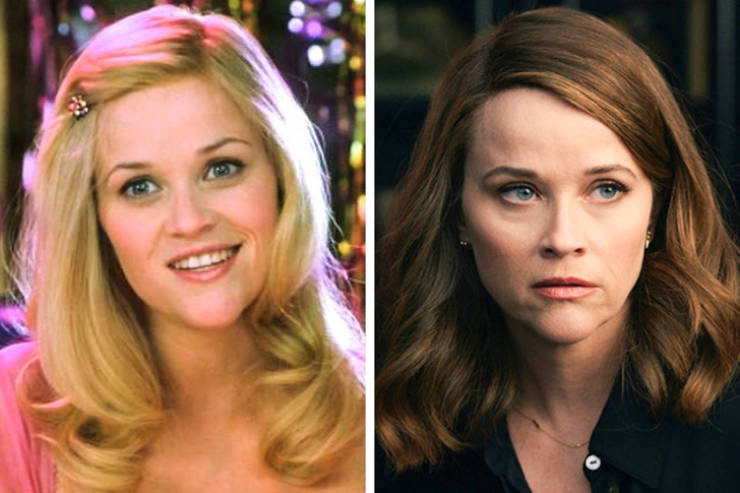 Reese Witherspoon is the face of romantic comedies. But in the new series, The Morning Show, she portrays a strong woman fighting for truth and justice. This is a new page in her career. 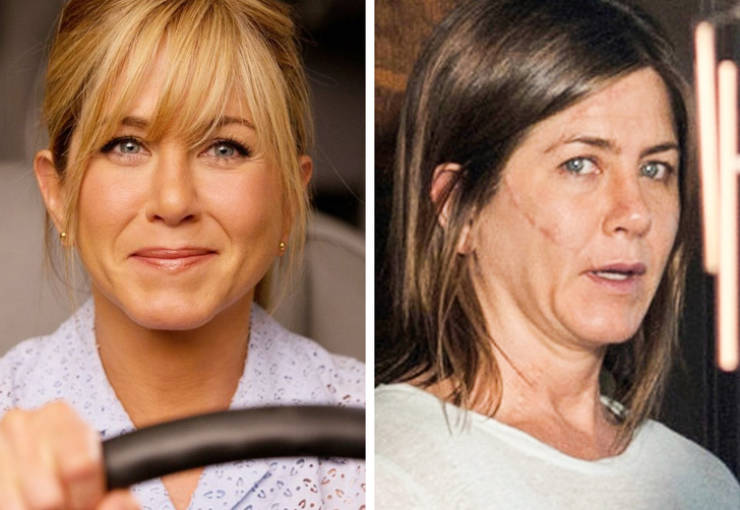 Jennifer Aniston is great at portraying good girls but in 2014, she finally stepped outside her typical image. She played the main role in a psychological drama, Cake. In the movie, her character has chronic pain and she visits a class for psychological support. Her change in character was widely accepted and the actress was even nominated for a Golden Globe and a Screen Actors Guild award. 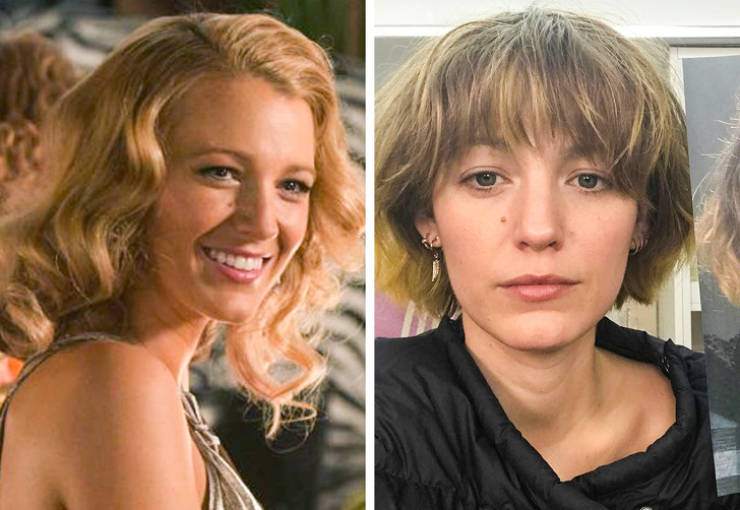 We’re used to seeing Blake Lively as a gorgeous blonde. But a short time ago, she decided to try something new in The Rhythm Section where she plays a woman whose relatives died in a plane crash. 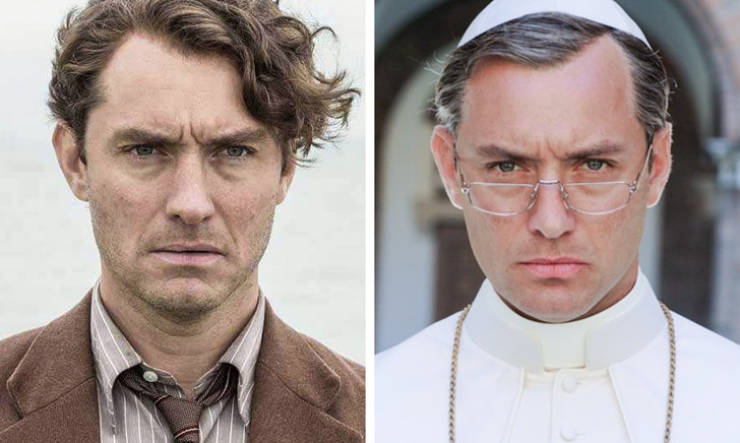 A regular role for Jude Law is a cocky, charming, smart man. There are so many movies that feature him as this kind of character. But in Paolo Sorrentino’s The Young Pope, the actor was amazing in the role of the former New-York archbishop. 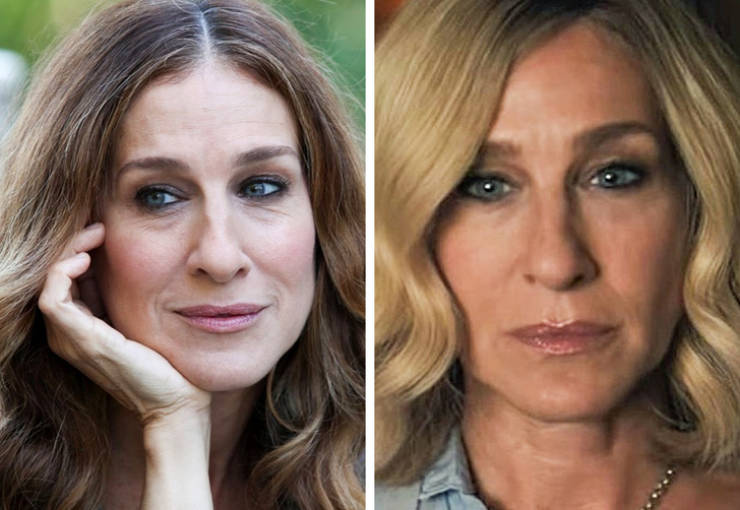 The actress famous for the role of Carrie Bradshaw often plays women who are wealthy and successful. But in Here and Now, she played a very deep character. She portrayed a jazz singer who finds out she has a terminal disease a day before her worldwide tour. 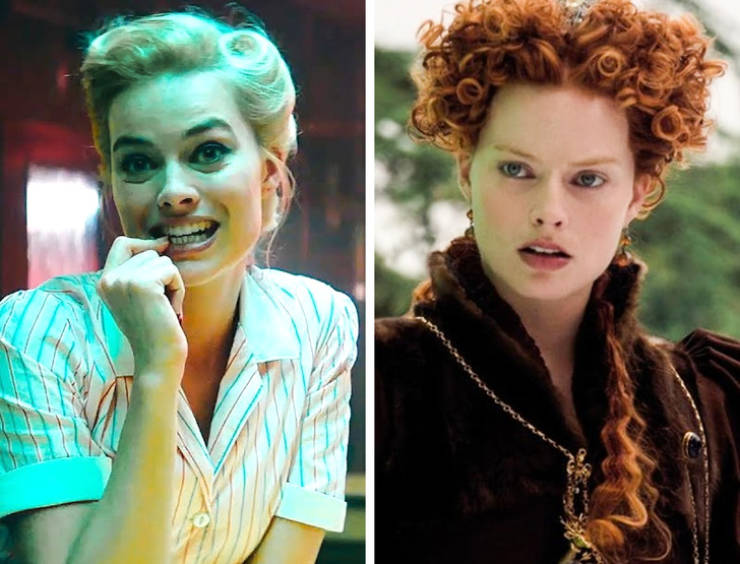 Margot is great at playing bad girls. But in the historical drama, Mary Queen of Scots, which tells the story of Mary I Stuart and Elizabeth I, Margot Robbie is a very different actress. Not only did she nail the role, but she also went through physical transformations like when she had to undergo a 4-hour-long makeup session to make her face look like it was infected with smallpox. As it turns out, she’s not afraid of feeling ugly on-screen. 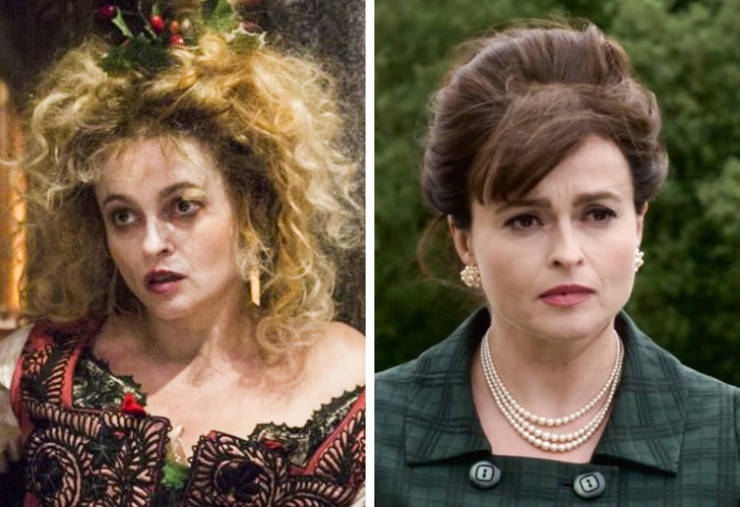 Helena Bonham Carter is great at portraying witches and other fairytale characters. But the third season of The Crown features her in the role of Princess Margaret. Carter was surprisingly great at playing the royal, elegant lady. 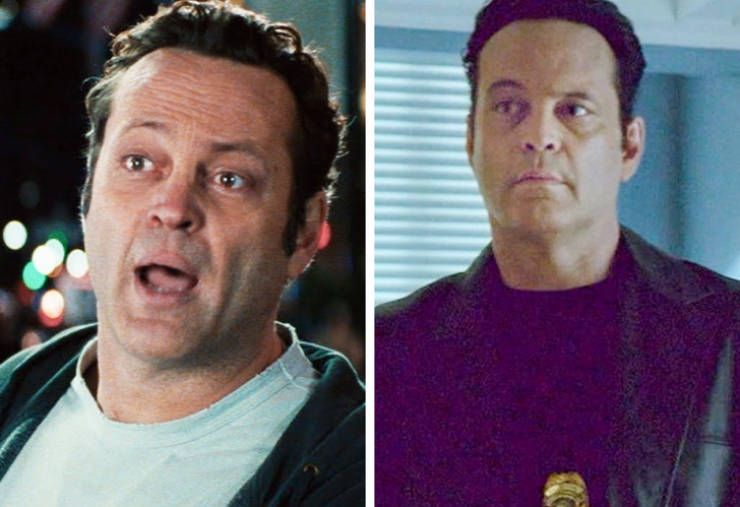 Vince Vaughn often portrays charming losers and funny guys, and very few people believed that he would be any good as one of the main roles in True Detective. But he was perfect for the part and repeated his success in a recent thriller, Dragged Across Concrete. 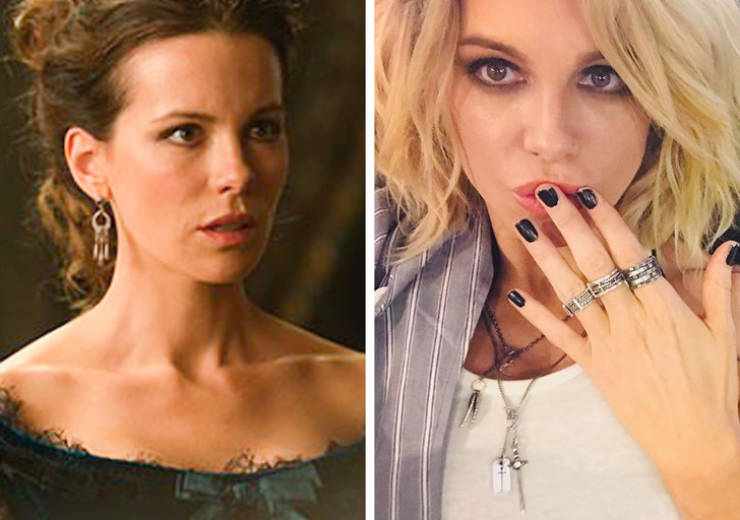 Kate Beckinsale who is often referred to as “the English rose” was the perfect match for her roles in Jane Austen’s novel adaptations or films about the Brontë sisters. But she changed her image dramatically and appeared in an action film, Jolt. Her character is a bouncer that has very serious anger management issues. 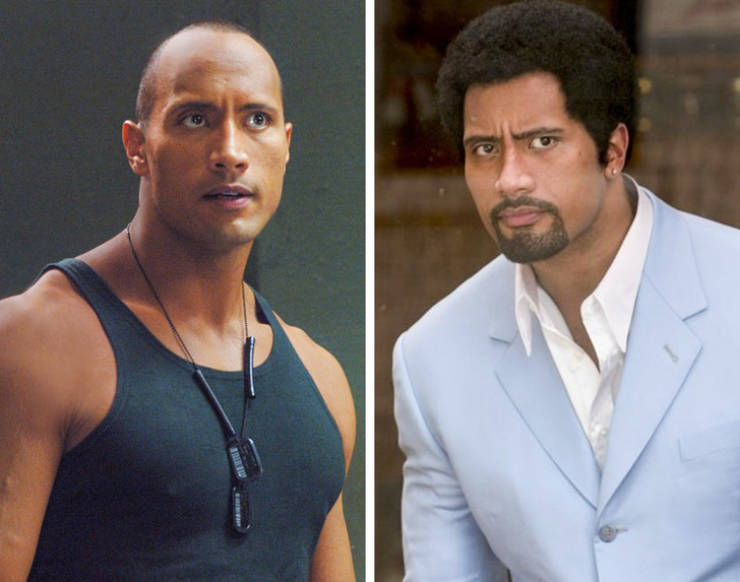 Dwayne Johnson is a charismatic athlete. But in the criminal comedy, Be Cool, he played a very different role. He was a criminal that wanted to become a movie star. 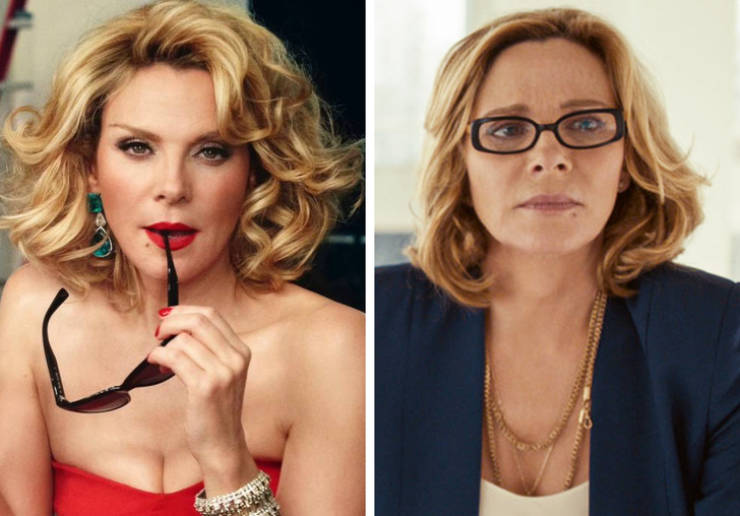 It seemed that Kim Cattrall would be stuck in her image of the charming Samantha Jones forever. But the show, Sensitive Skin revealed new facets of her acting talent. Her character is a former model and actress going through a mid-life crisis. 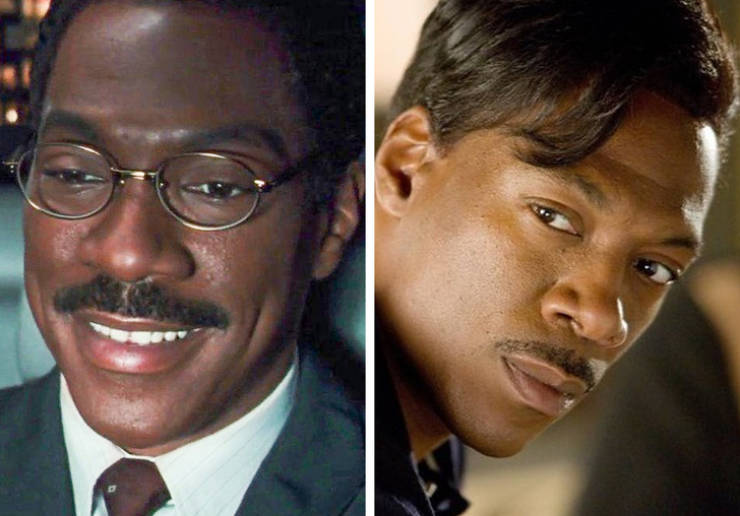 Eddie Murphy has always had great acting talent. But in 2006, he managed to prove that he could pull off dramatic roles. In a musical film, Dreamgirls, he played a talented singer that didn’t think music should be commercial. He was nominated for an Oscar for this role. 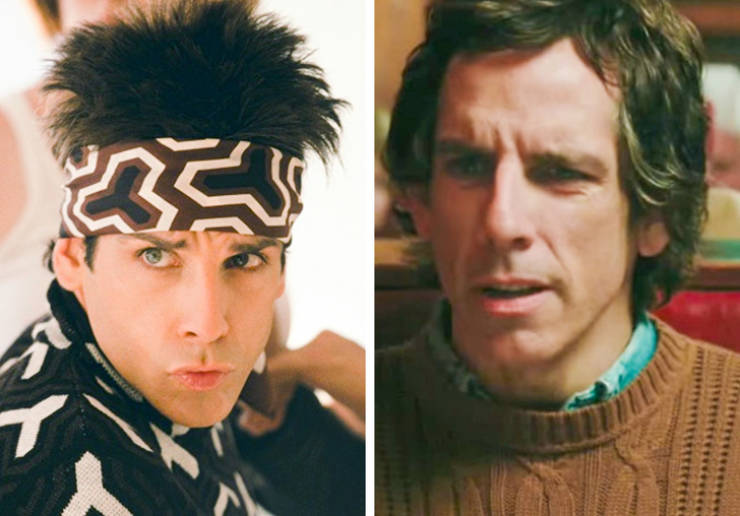 Ben Stiller is great at playing a loser and he’s fantastic in comedic films. But in Greenberg, he played a different kind of role. His character loses his job and leaves a hospital after a nervous breakdown. The film was successful and received many positive reviews. 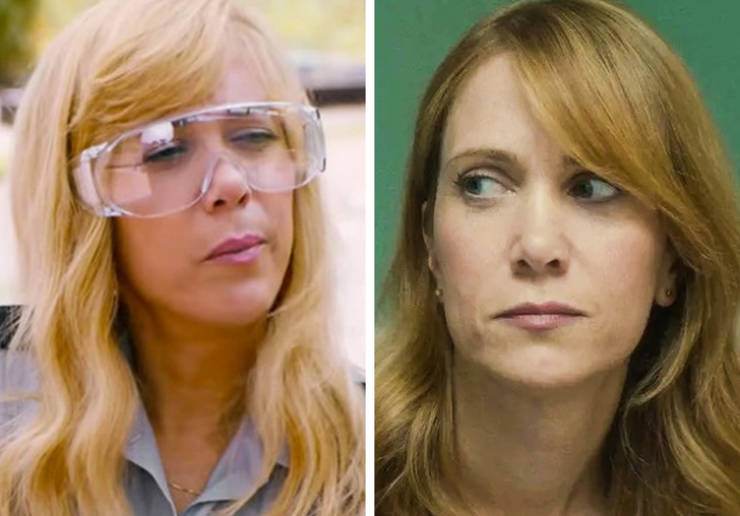 Kristen Wiig is very successful as a comedic actress. But she has a role that’s very different from all the others she had. In The Skeleton Twins, she plays a woman who hasn’t communicated with her brother in 10 years but decided to build a relationship again when both of them were very close to death. 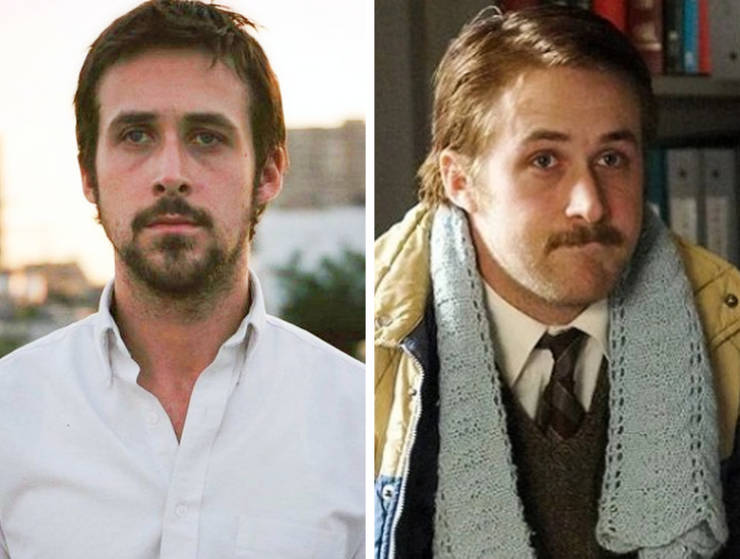 It seemed that Ryan Gosling was going to break women’s hearts forever. But he decided not to limit himself. In Lars and the Real Girl, Gosling played a shy young man who has romantic feelings for a doll.