Press the green cross on the photos to make them bigger for your viewing pleasure! 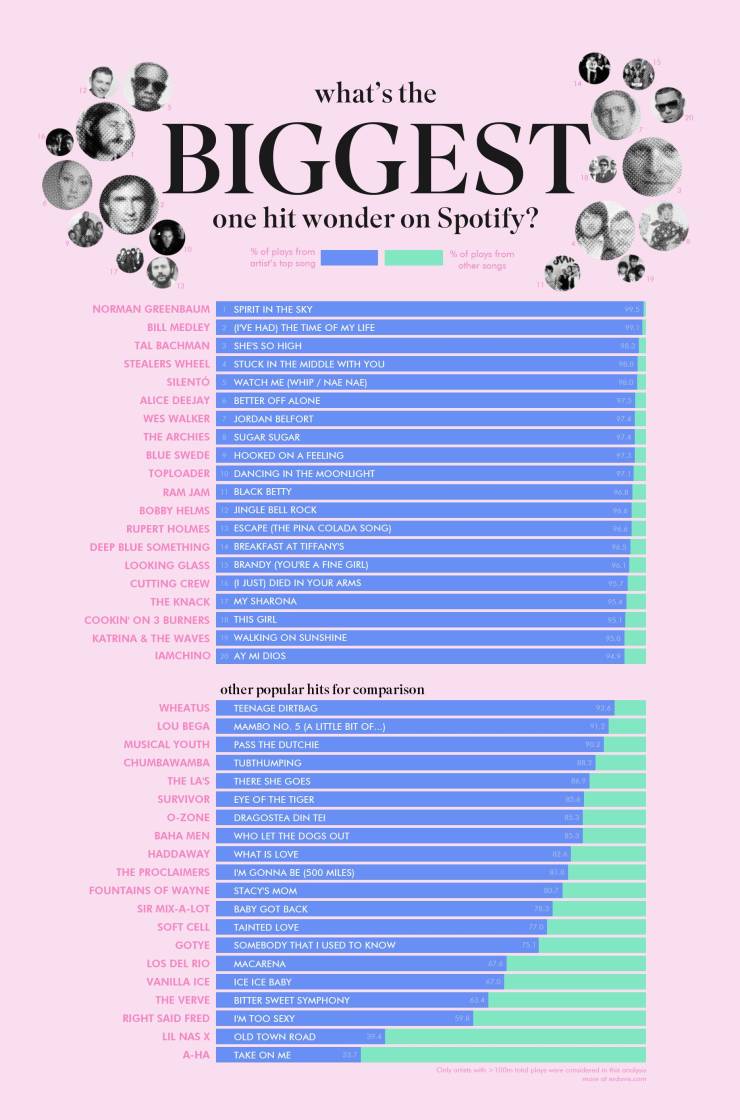 The richest person in each state as of 2019. 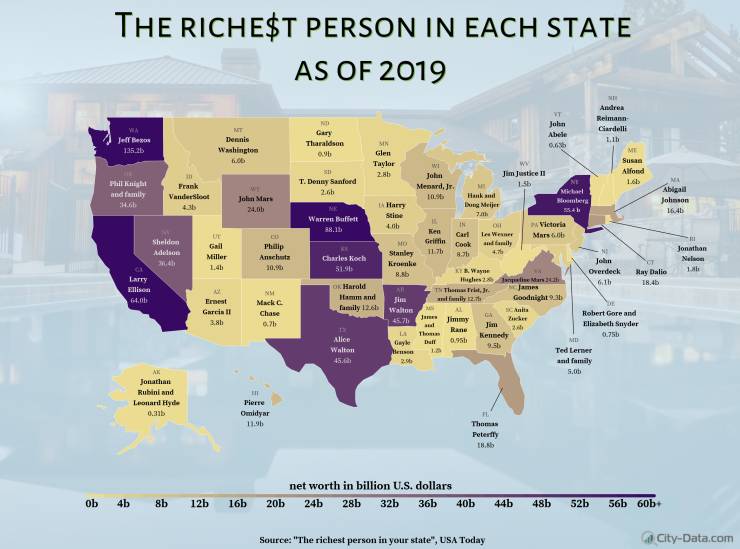 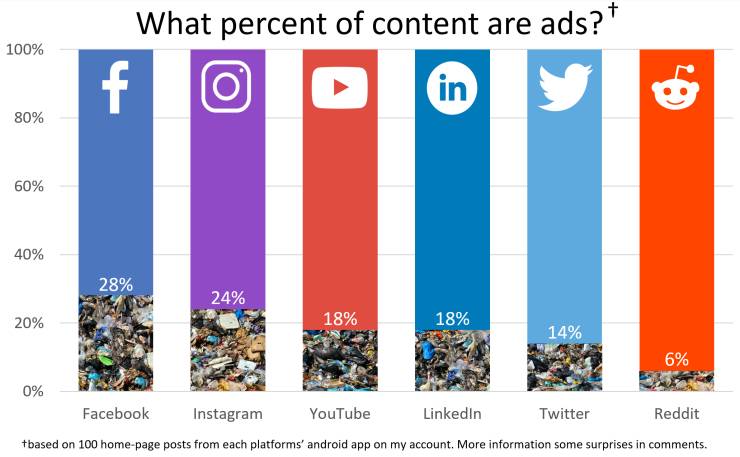 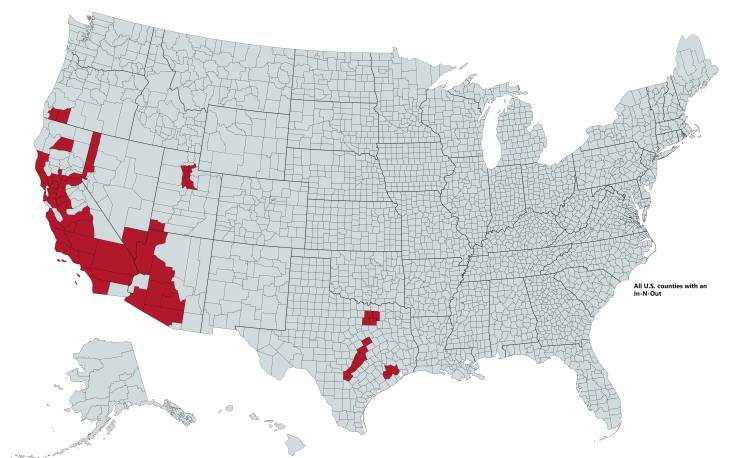 Visualizations of (more) movies in one figure. 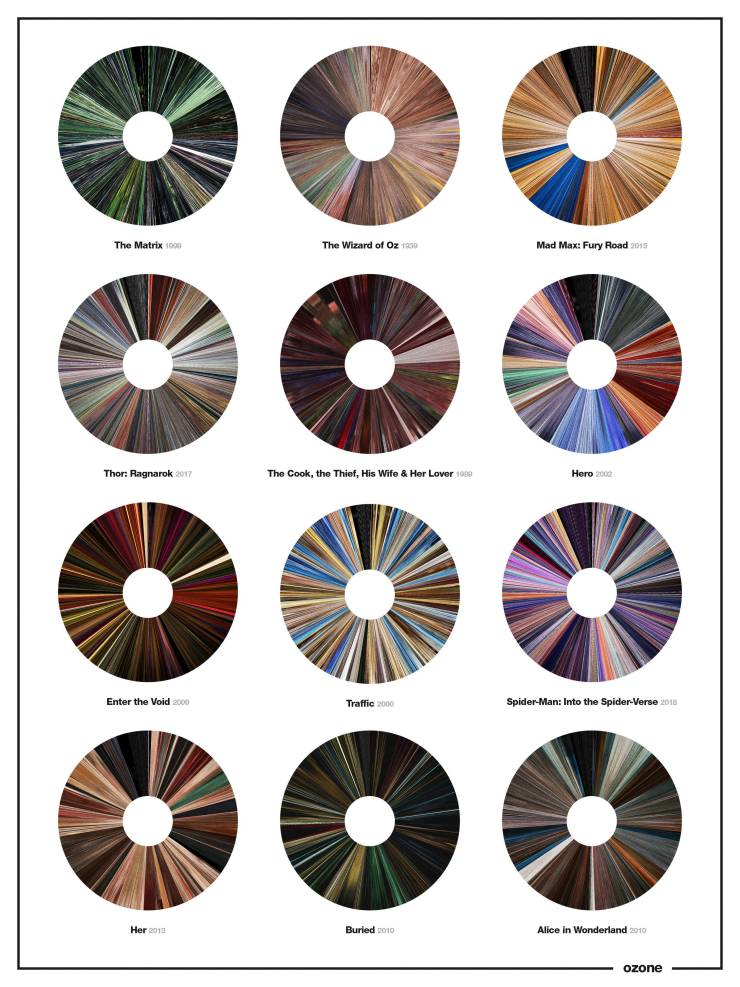 On September 13th, 2019 I was hospitalized for a failed suicide attempt. This is a visualization of my progress in becoming a happier and healthier person with the help of therapy and proper medication. It really can get better, don’t give up. 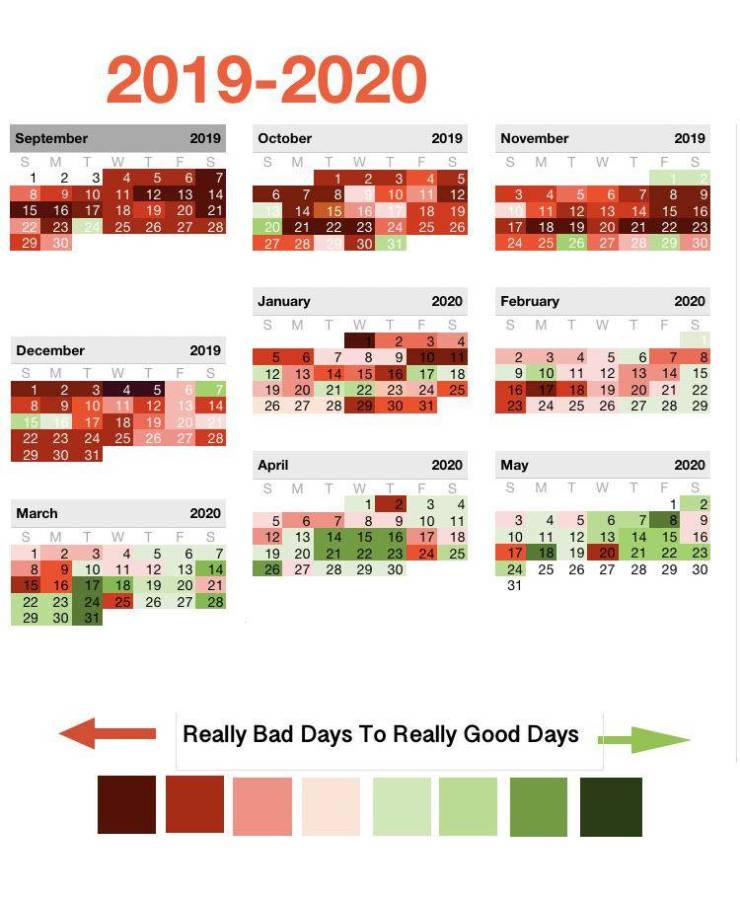 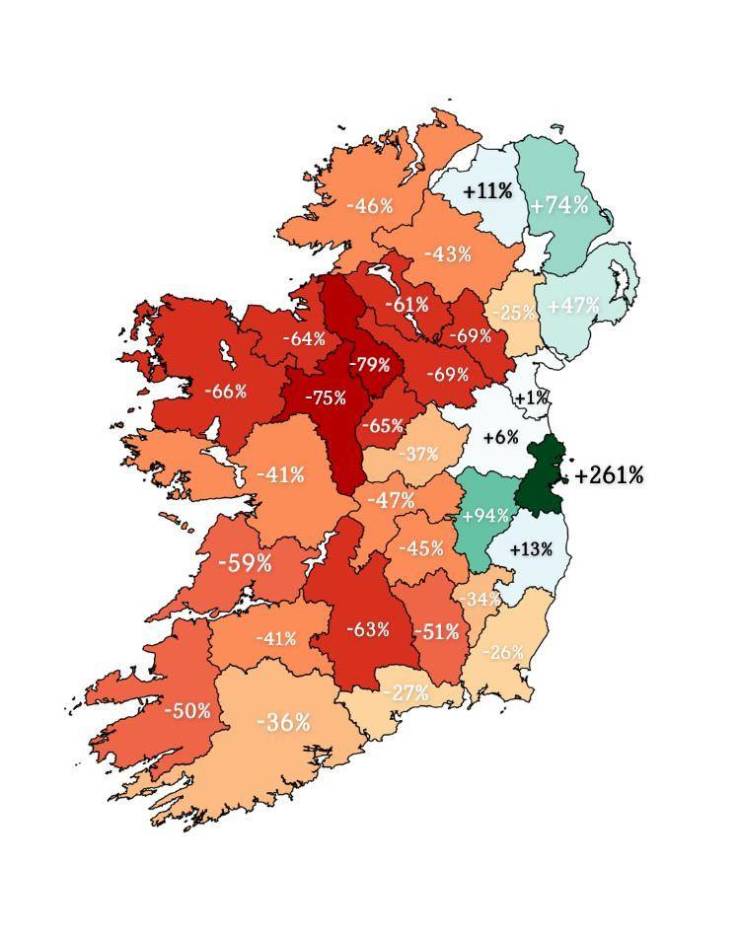 Average Annual Rainfall in inches by US County. 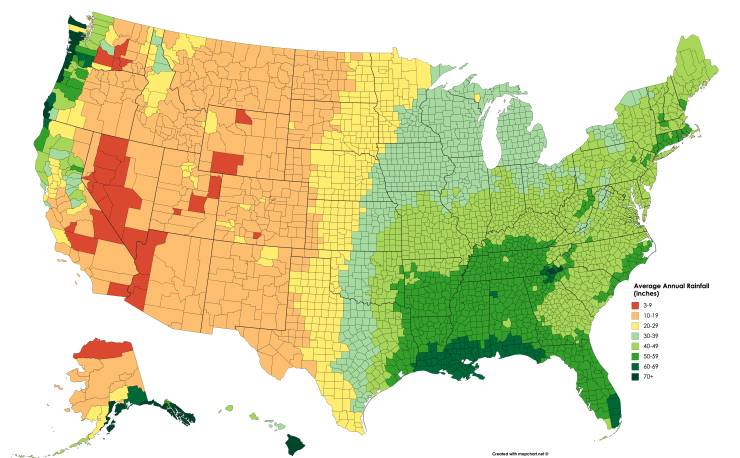 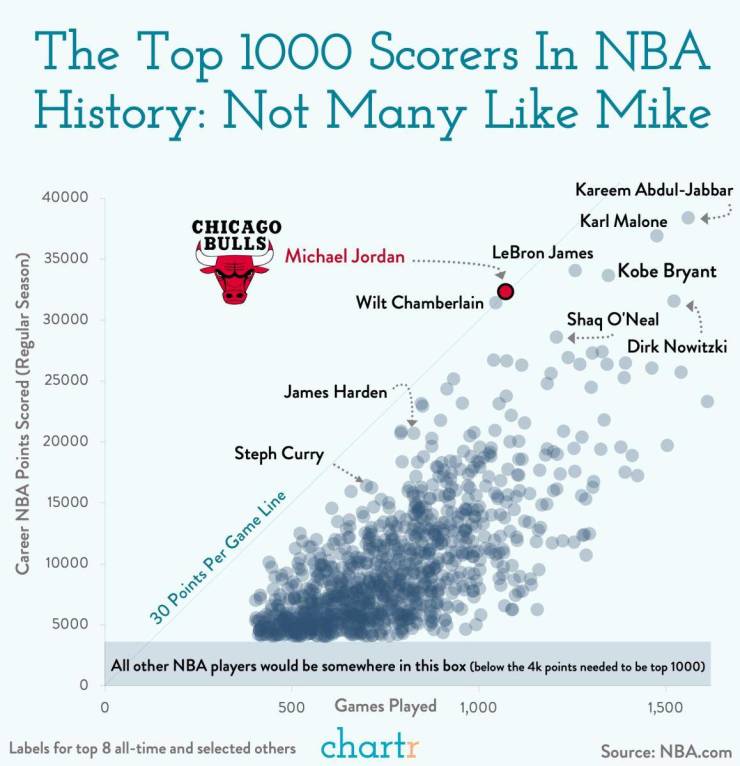 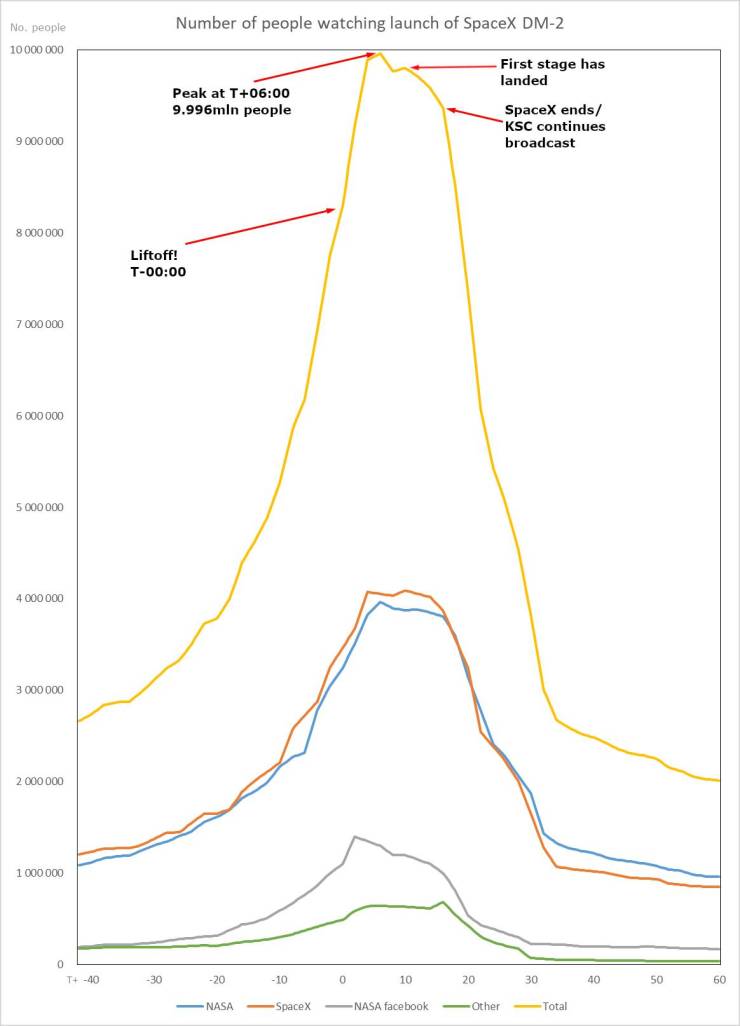 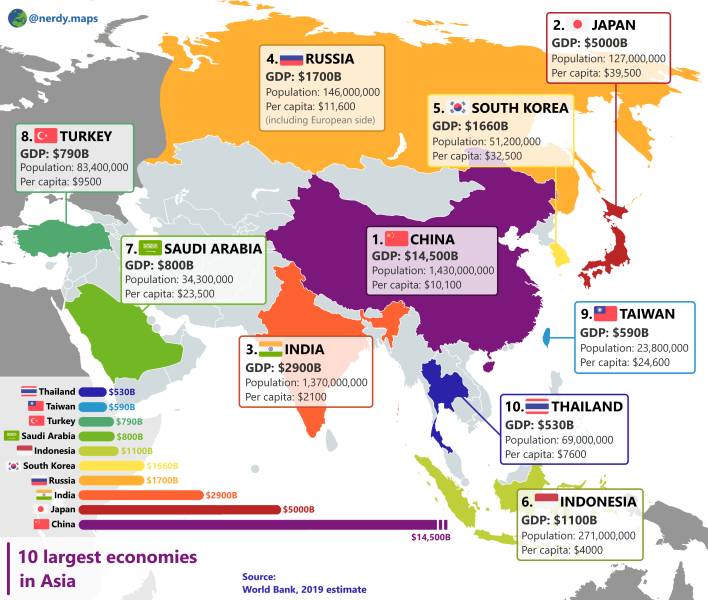 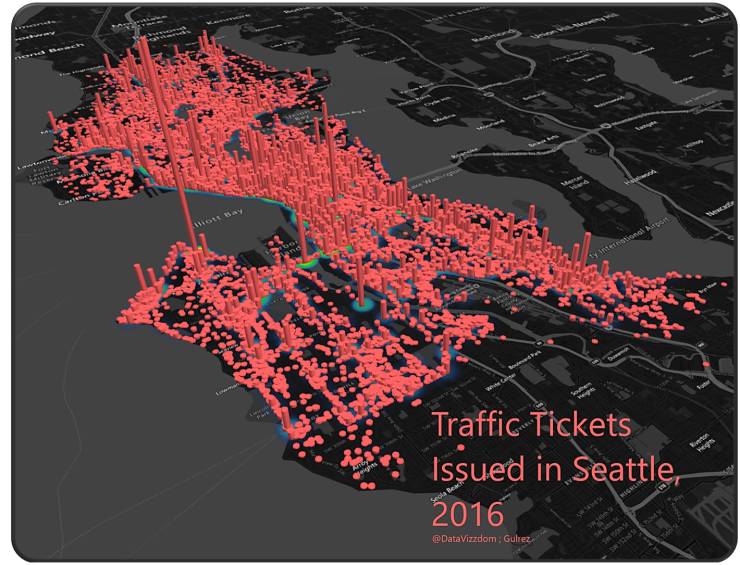 I’ve been tracking my weight loss for one year. 96 lbs lost. 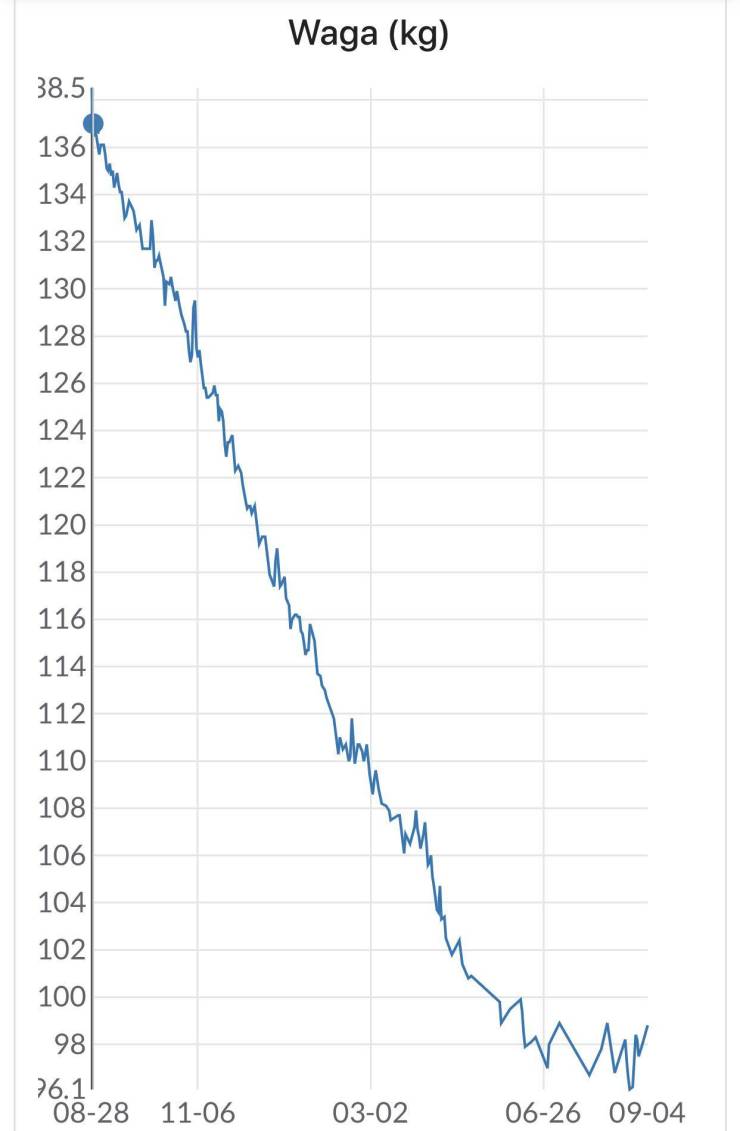 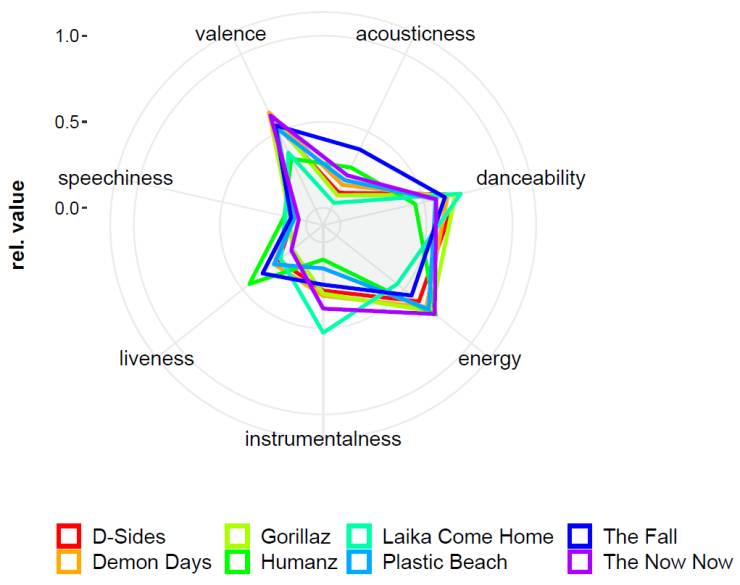 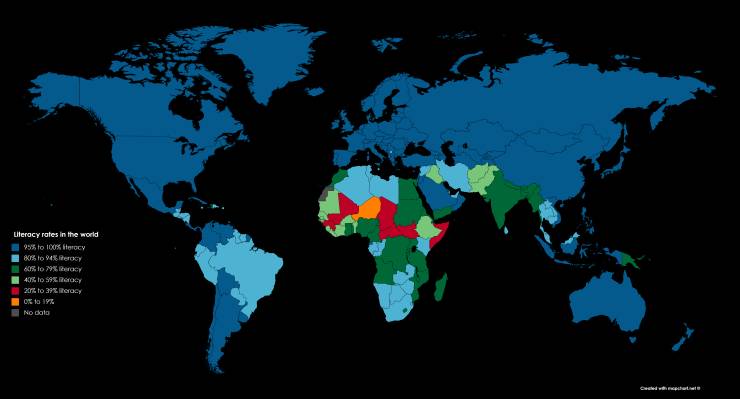 I made a lyrical analysis & statistics database for 50 hiphop artists as a text mining exercise. Here is Mac Miller. 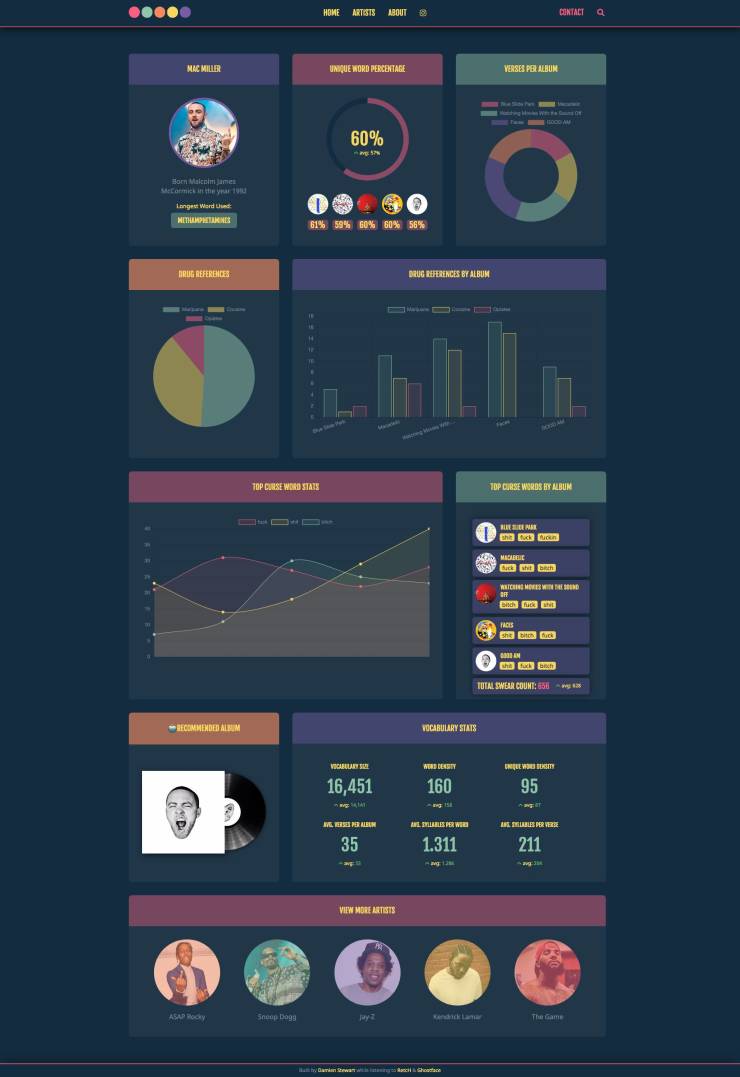 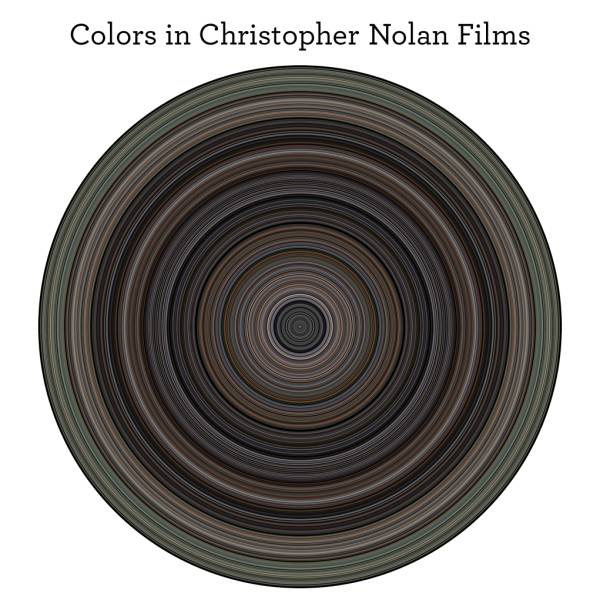 Recently found my old journal from 6th grade, in which I rated each day on a scale from 0-10. I immediately went to graph it. Nice to see that things progressively got worse, but ended on a positive note. 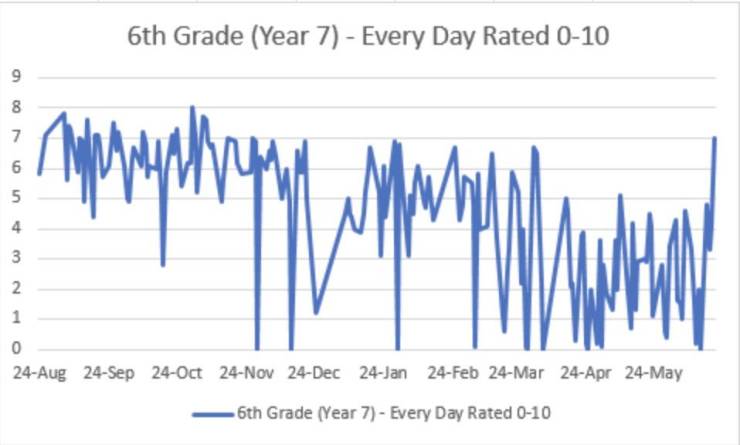 How Religious is America? 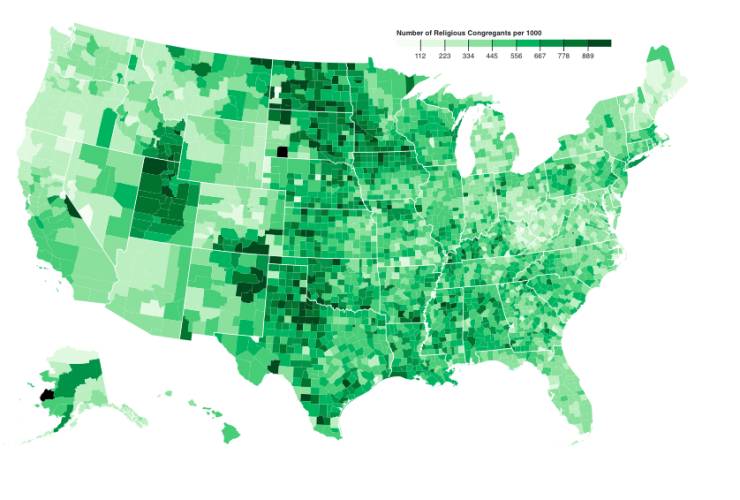