Famous Actresses Together With Their No-Less-Awesome Fathers (14 pics) 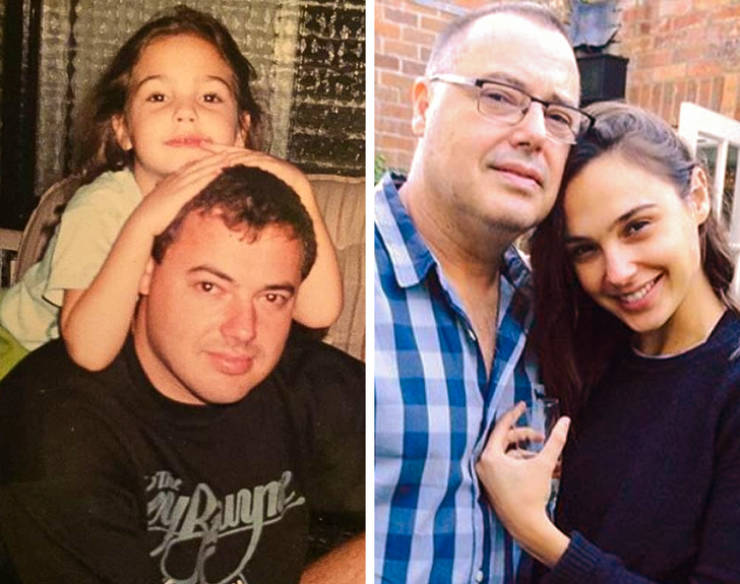 Gal Gadot’s father is an engineer who taught her to respect everyone early on in her life. The actress is very close to her family, wishing her dad a happy birthday, she went on to say “Can’t wait to give you a huge birthday hug. You’re the most perfect dad anybody could ask for.” 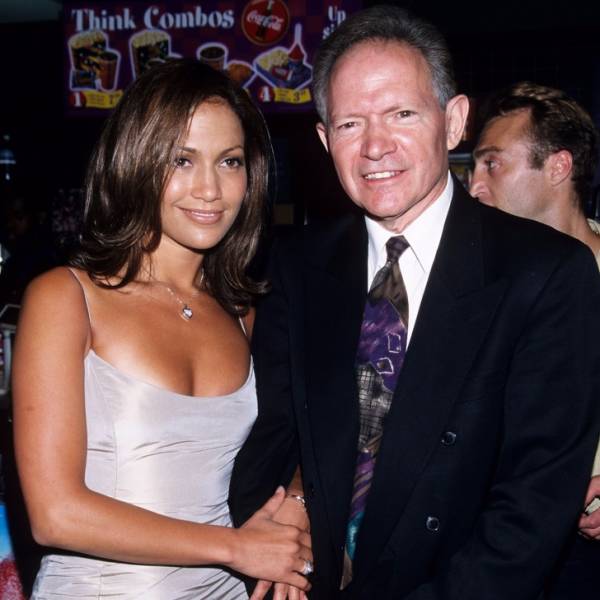 Jennifer Lopez’s father is the co-founder of Manos Accelerator and he likes his privacy. Later he learned to be more outgoing because of his daughter’s fame. They have a tight relationship and David has been by his daughter’s side through many movie premieres. 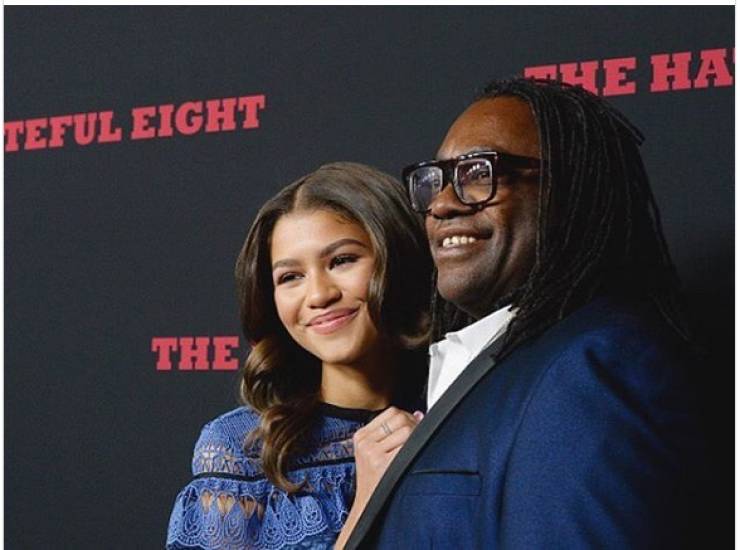 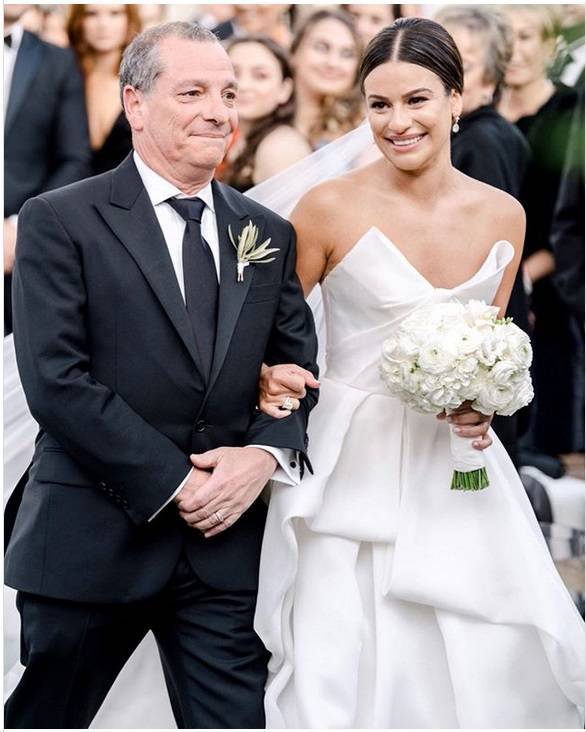 Lea Michele’s father is a real estate agent and also used to run a delicatessen. They have a close relationship, Lea often shares how happy she feels “I’m the luckiest girl in the world because you are my dad.” 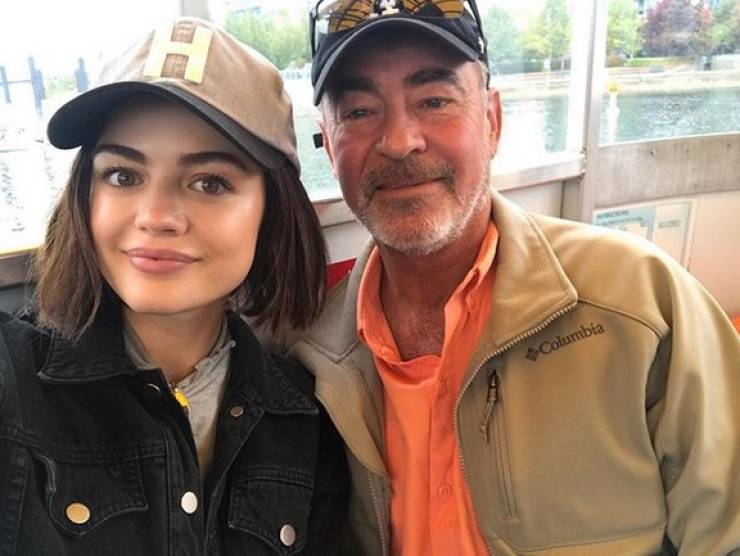 Lucy Hale’s dad Preston Hale wasn’t always in the family pictures, but he remained a part of his daughter’s life. In addition to being father and daughter, Lucy and her dad both share some very nice and full eyebrows. 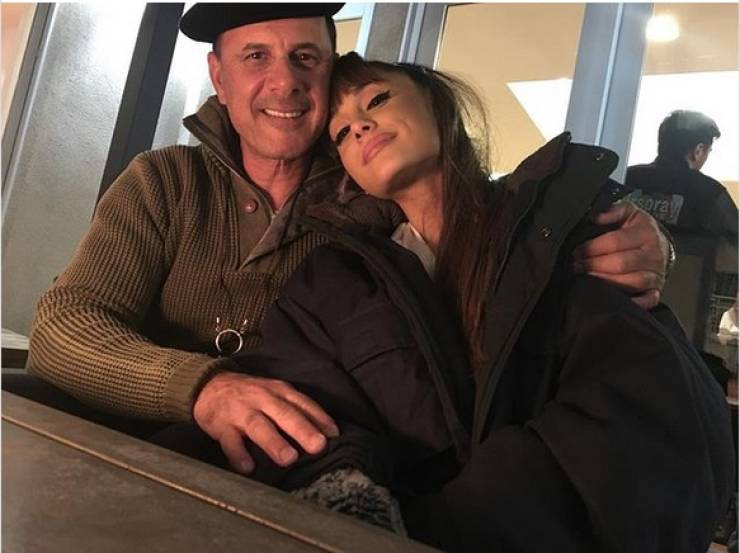 Ariana’s father, Edward, is the owner/founder of IBI Designs . Her dad has always supported her media career and Ariana shows that she loves her dad very much. Like everyone, their family has its ups and downs, but they always keep in close contact. 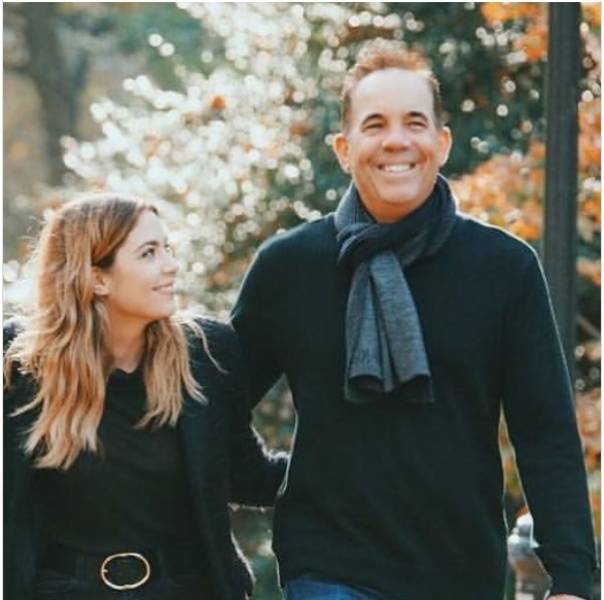 Her dad doesn’t like the spotlight much. Ashley called him the funniest and sweetest man she knows when she wished him a Happy Father’s Day. 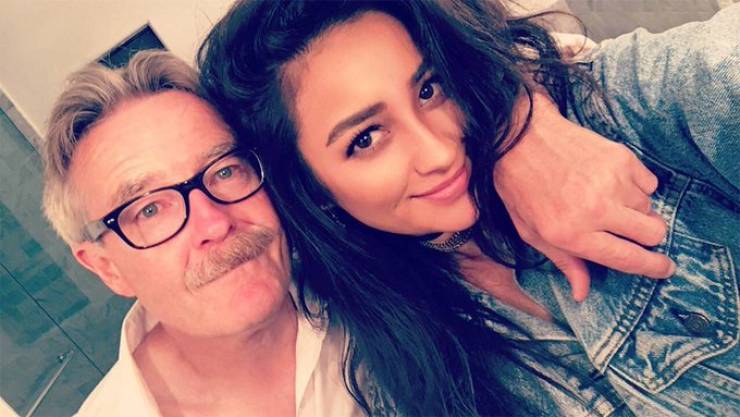 Shay Mitchell’s father is of Scottish and Irish descent , and used to work in finance. 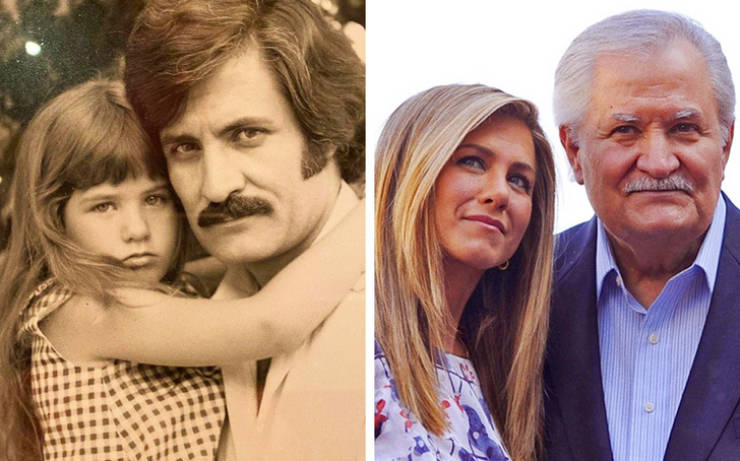 Jennifer Aniston’s father is also an actor in the series Days of Our Lives. He was born Yiannis Anastasakis and later migrated to the United States where he graduated from Pennsylvania State University with a bachelor’s degree. 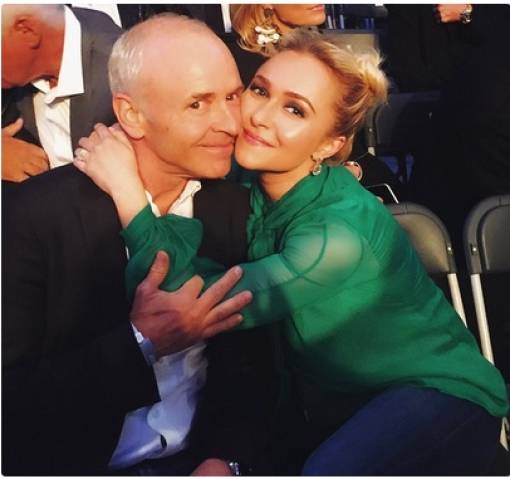 Hayden’s dad, who is half-Italian and half-German, was a fire department captain . 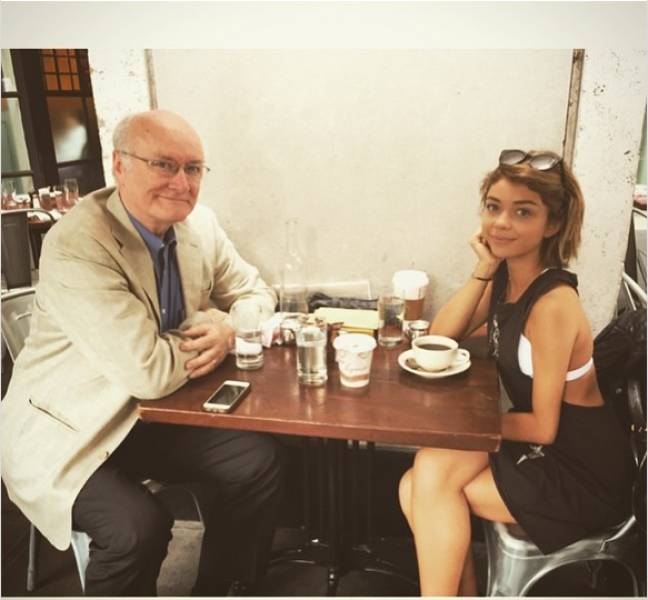 Edward James Hyland is a Broadway actor, who has also had roles in Gossip Girl and Law & Order. His daughter totally inherited his talented genes. 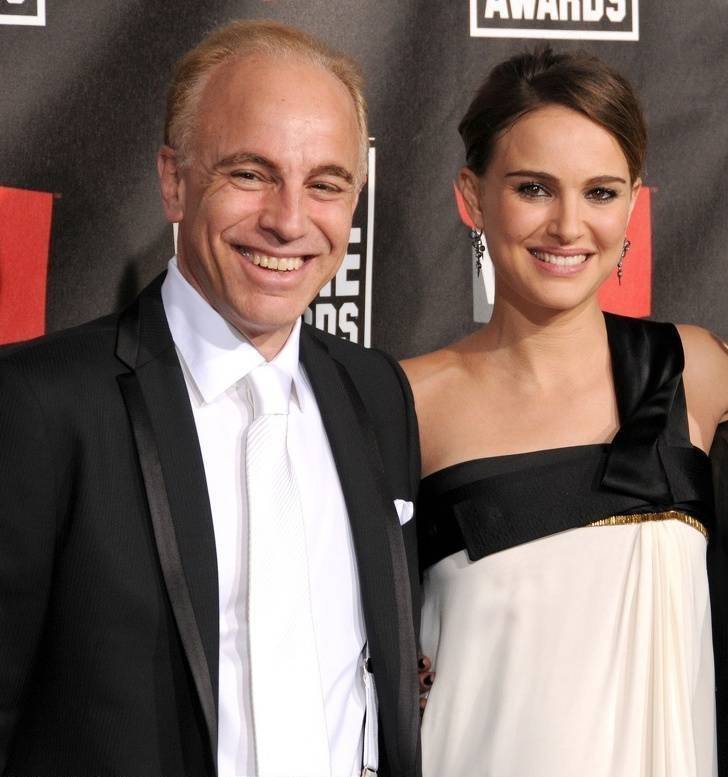 Natalie Portman’s father, Dr. Avner Hershlag, is the author of Misconception. He is also a reproductive specialist. 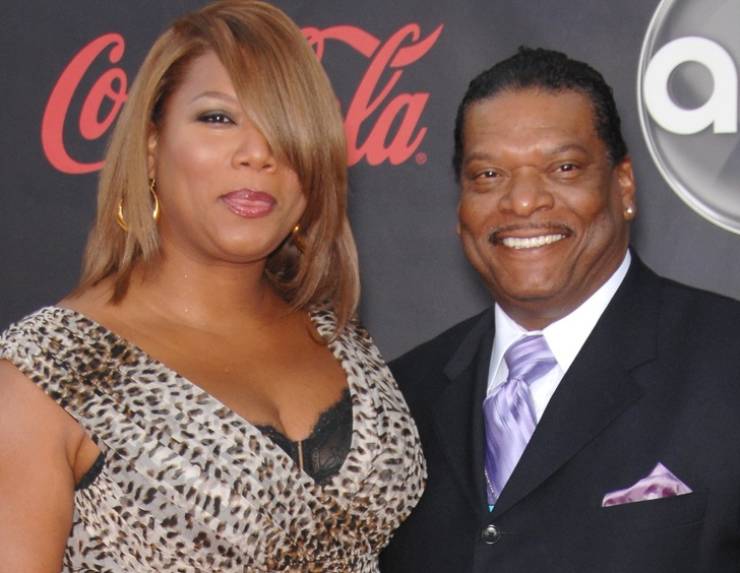 When he is not busy being her dad, Owens, Sr. provides security services for some of her business productions. The father and daughter duo have always worked together, as she told the NY Times .

Beyoncé and her father Mathew Knowles 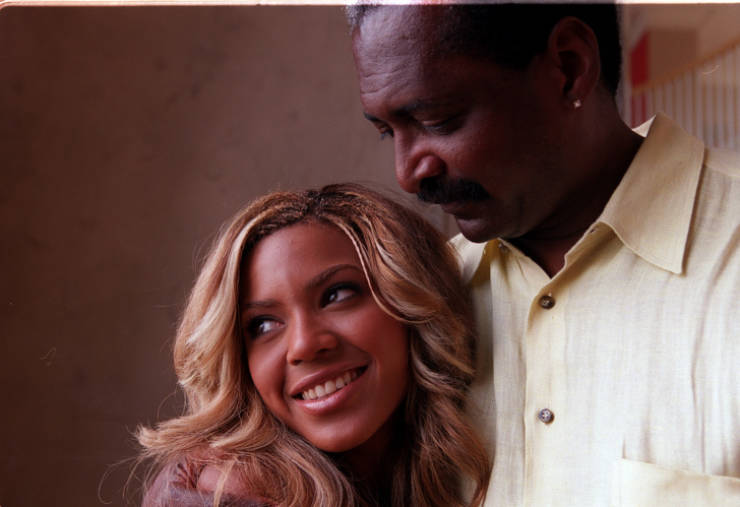 Beyoncé and her father have a complicated relationship, but that has never had an impact on their love for each other. He quit his job as a salesman and devoted his time to finding a recording deal for the girl group, Destiny’s Child . He later became the group’s full-time manager.