“Someone put an effort into placing a smiley face on my Krispy Kreme donut.”
1

“My dog, in his natural habitat, hunting his prey”
2 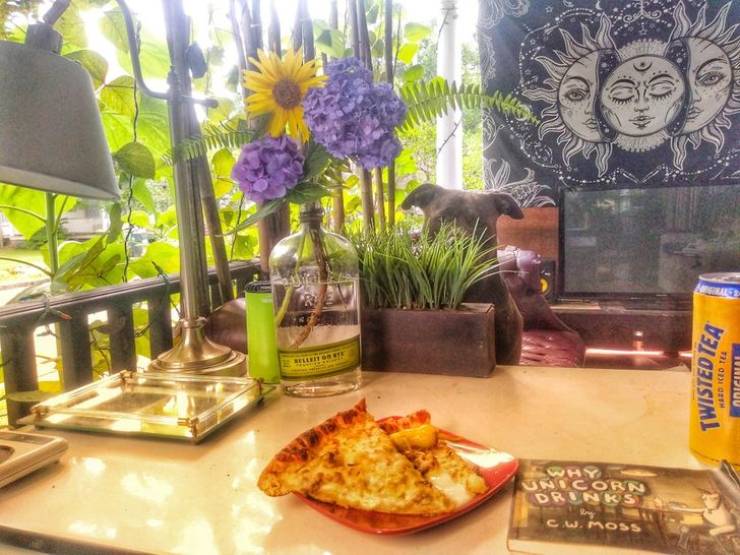 “The seasoning packet for my ramen has little pandas in it!”
3 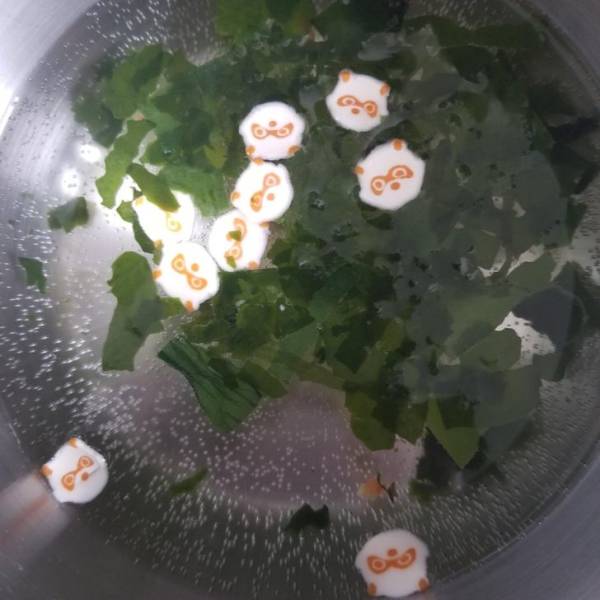 This boy is the best part of this kitchen.
4 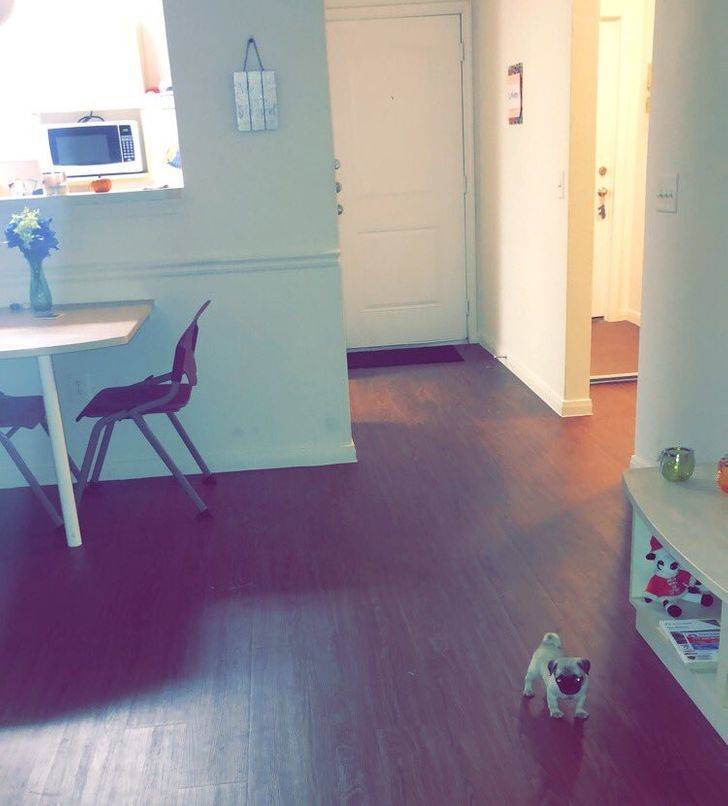 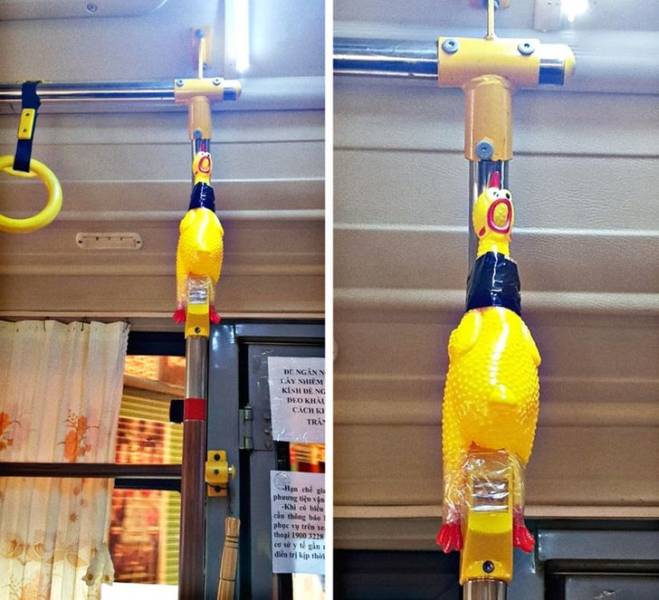 “Was out for a drive and came across this tense scene...”
6 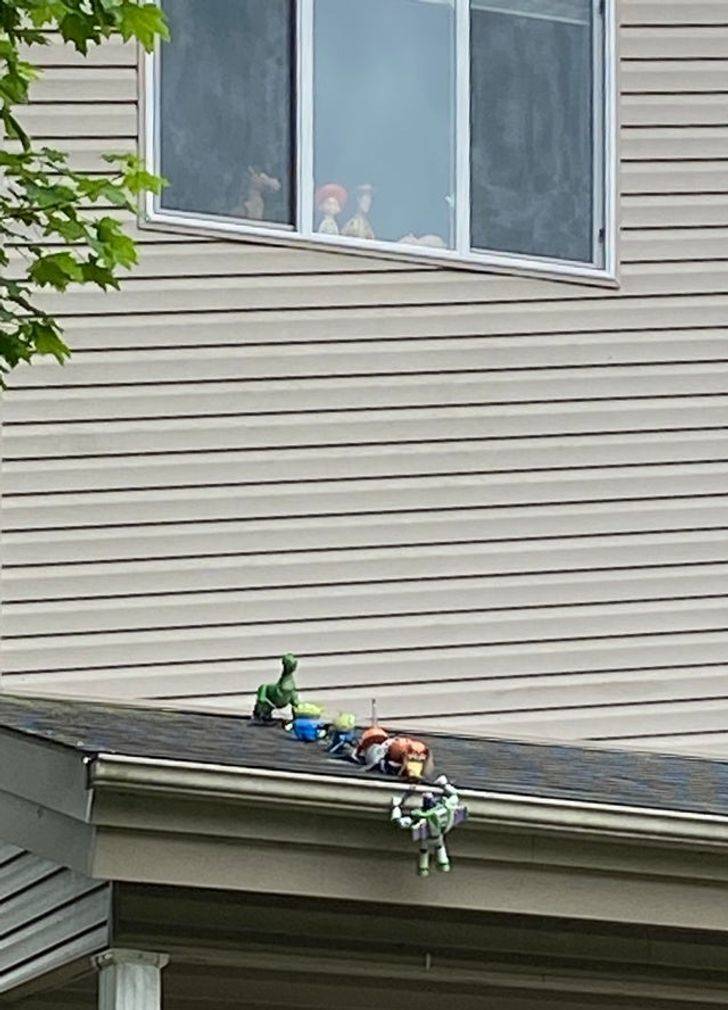 “Our Persian cat staring at our new pup”
7 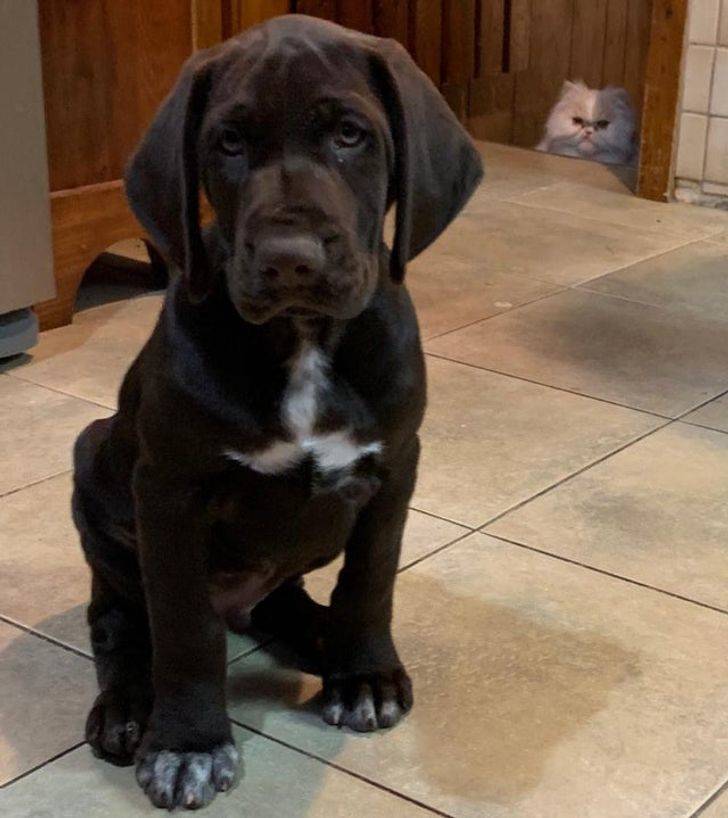 When you want to drive a car and don’t want to spend money on gas:
8 “My friend’s septic tank looks like Rafiki from The Lion King.”
9 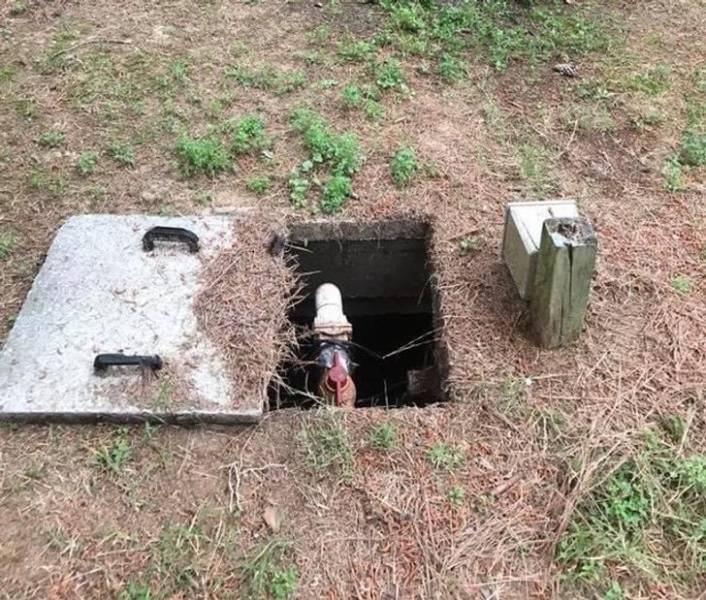 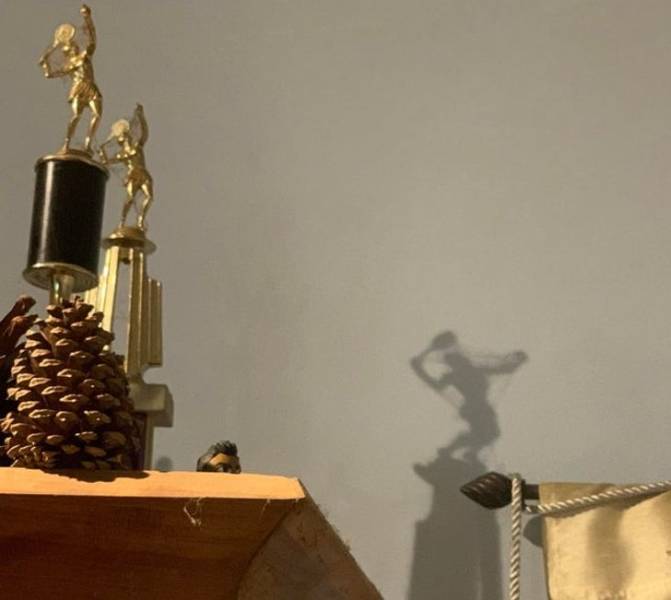 Advertisement
Not all bananas are good for you...
11 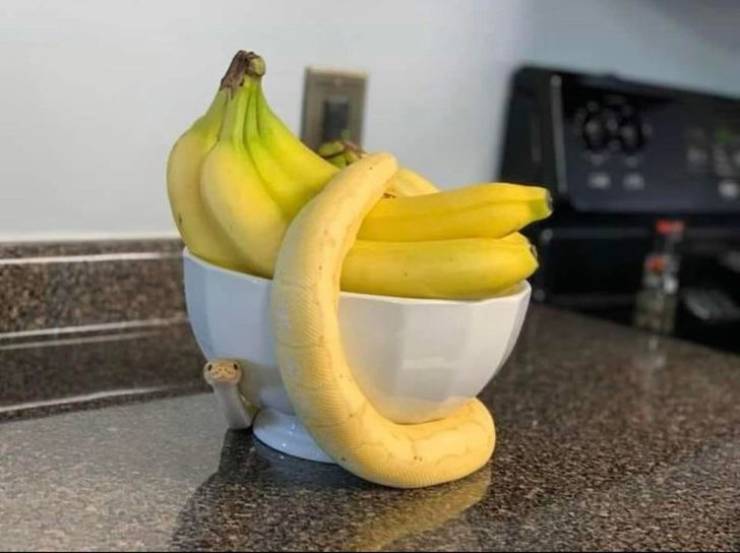 “I adopted a dog. Alabama is suspicious.”
13 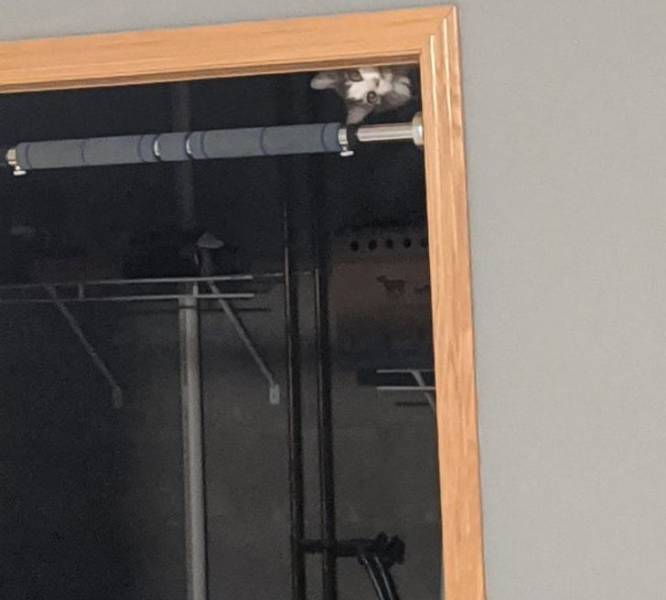 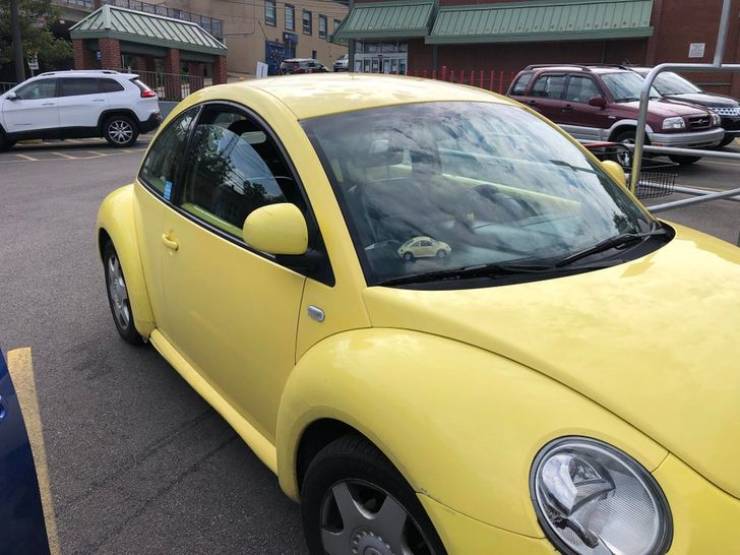 Advertisement
“Our office is on the tenth floor. This is the second time that I’ve got a heart attack today.”
16 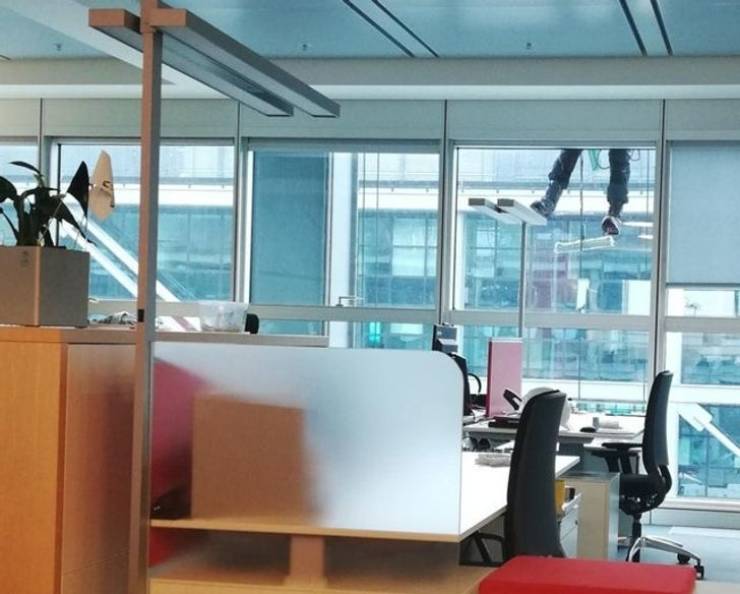 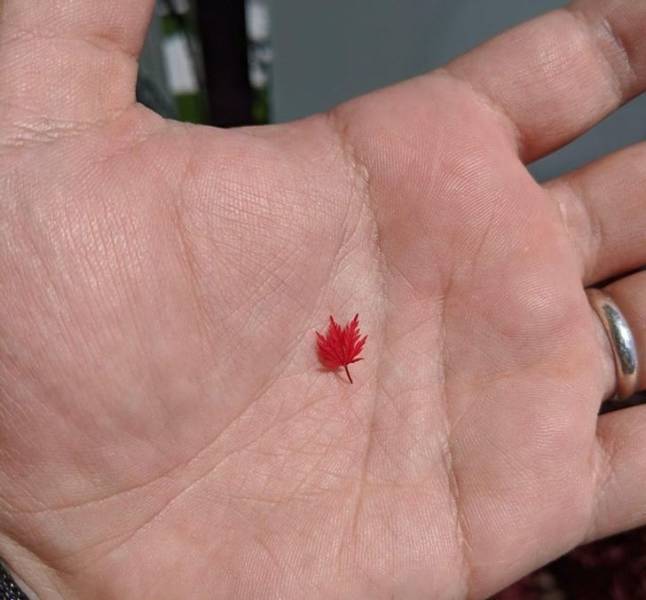 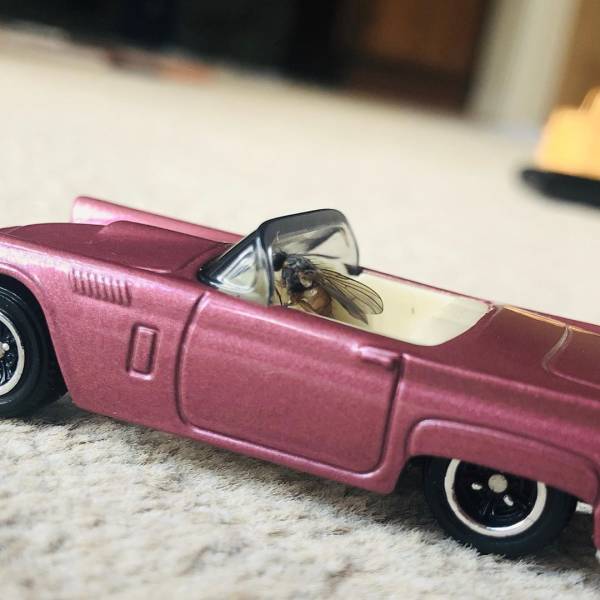 Did you think these were just pebbles?
19 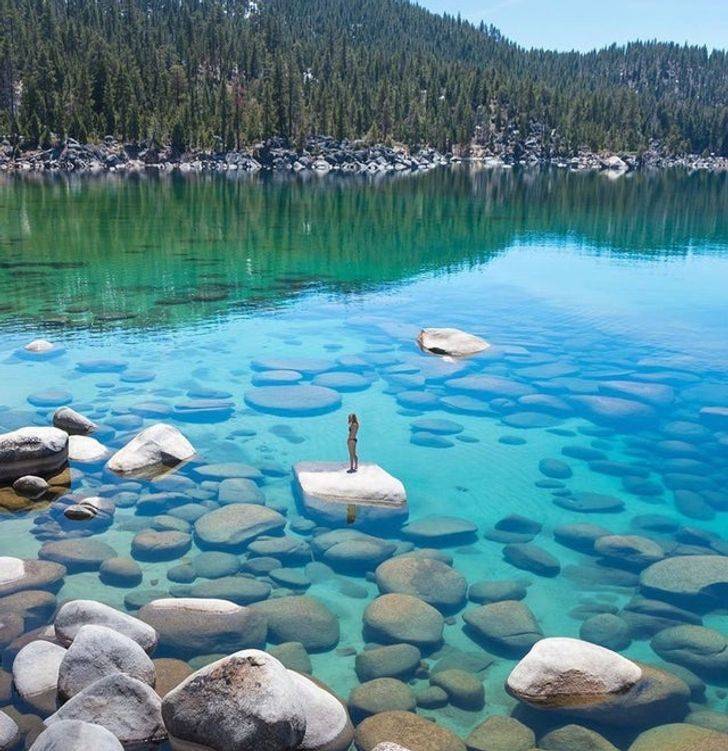 Cat glasses — a.k.a. the cutest illusion we’ve ever seen
20 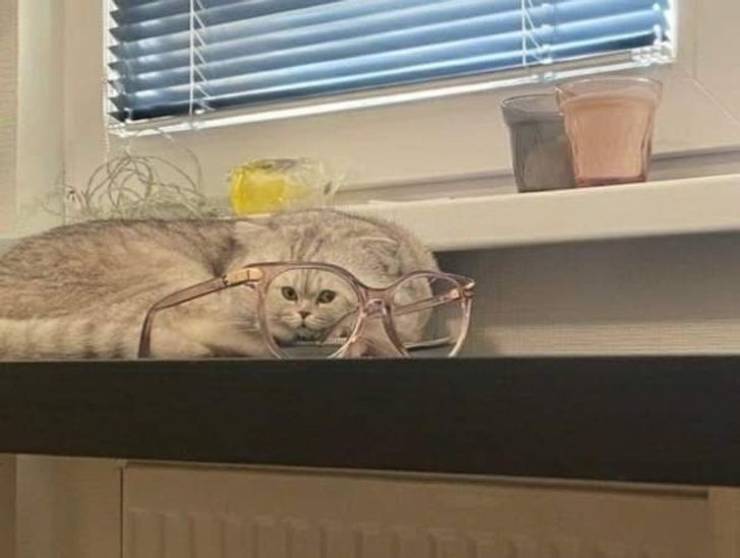