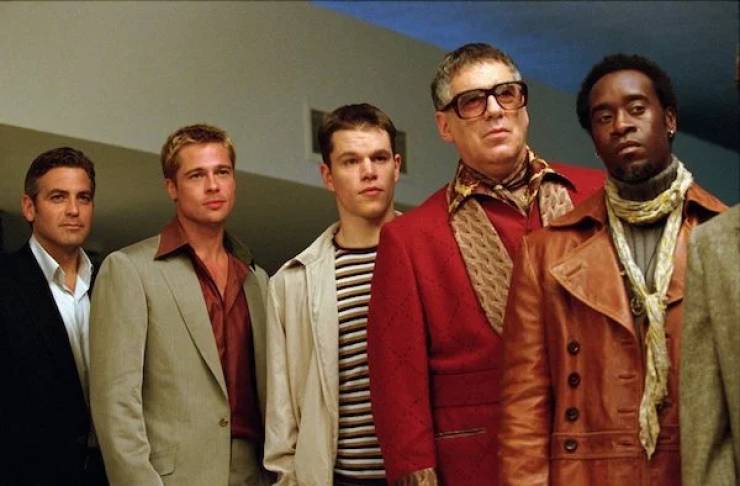 I can’t believe no one’s mentioned this movie! It had a great cast, too. 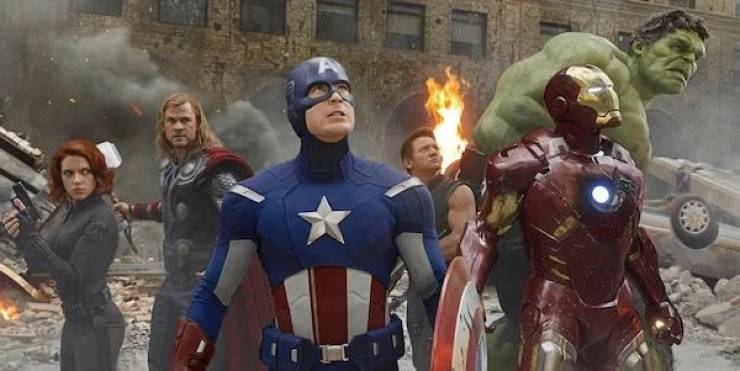 I really don’t think they could have picked anyone better for those six main roles.

It’s a classic and had such a good cast! Especially when you consider how, for a lot of them, it was their first movie. 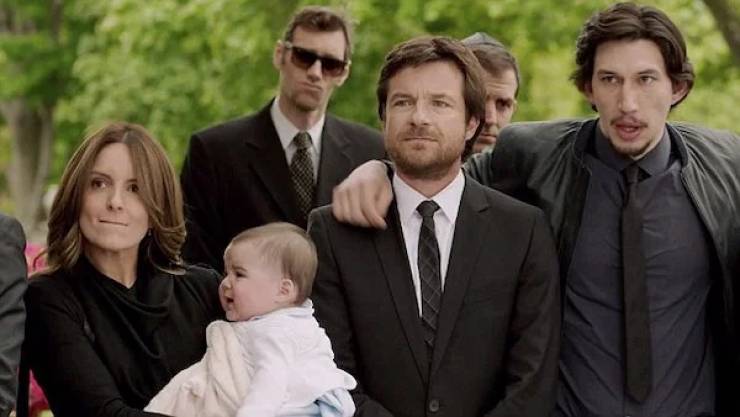 I LOVED this cast. I felt like the family dynamic between all of the siblings was believable and hilarious.

The movie always gets praise for Heath Ledger’s Joker, but the whole cast was fantastic. Every actor brought amazing light to their character. I know Batman has been done many times over with so many different casts, but this cast was by far the best. 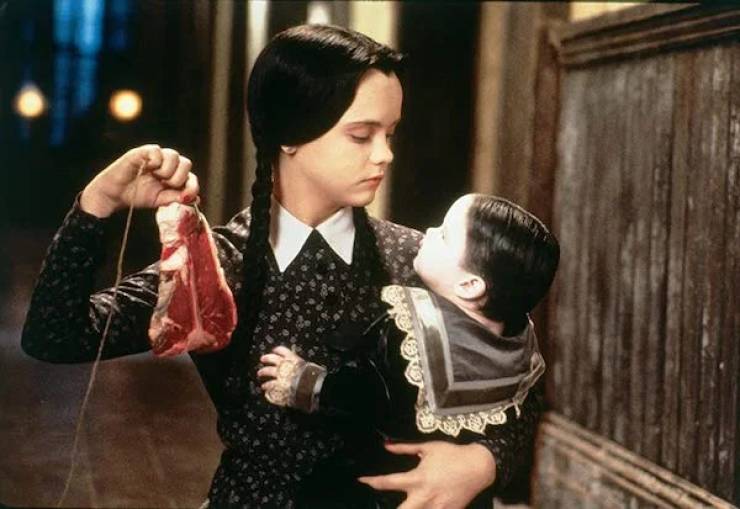 Raul Julia will always be my favorite Gomez. Anjelica Huston oozes Morticia’s glamour effortlessly. Christopher Lloyd with psychotic Joan Cusack are a fantastic odd couple. And one of the most underrated roles was David Krumholtz as Wednesday’s love interest, he plays those awkward roles so well!

Although this movie appeals more to an older audience, it has the most amazing ensemble cast for a Western film ever. Kurt Russell, Bill Paxton, unforgettable performances by Sam Elliot and Val Kilmer, Michael Biehn, and a gorgeous Dana Delaney — even Jason Priestley during the height of his Beverly Hills 90210 fame. It’s still one of my favorite movies to this day! 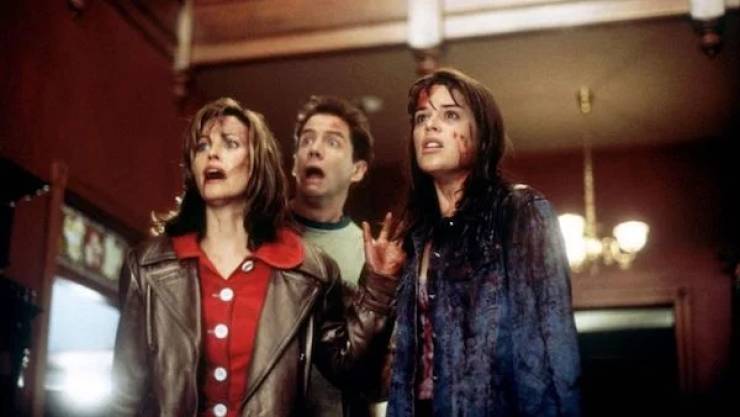 Every actor was made to play their roles. 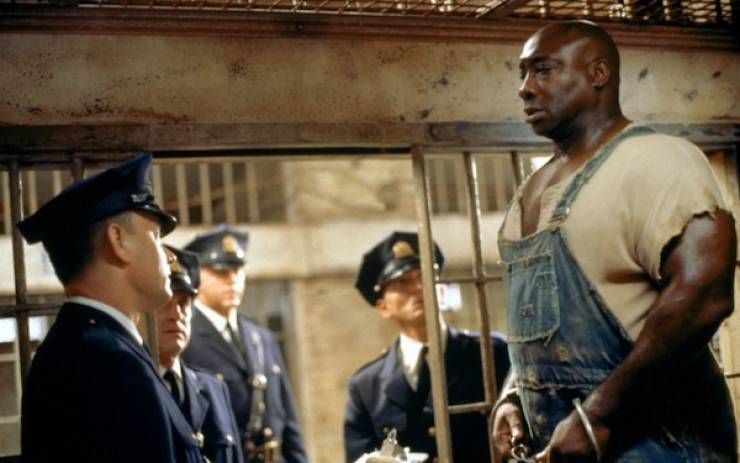 I just loved the banter and support between the guards. John Coffey, Wild Bill, and Percy are also so well cast, too. Plus, Bonnie Hunt and Patricia Clarkson!

The whole cast is incredible, but specifically the trio of Colin Firth, Renee Zellweger, and Hugh Grant, of course! 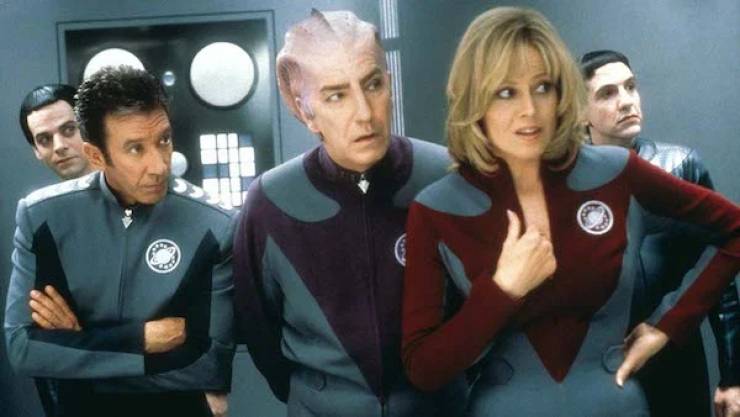 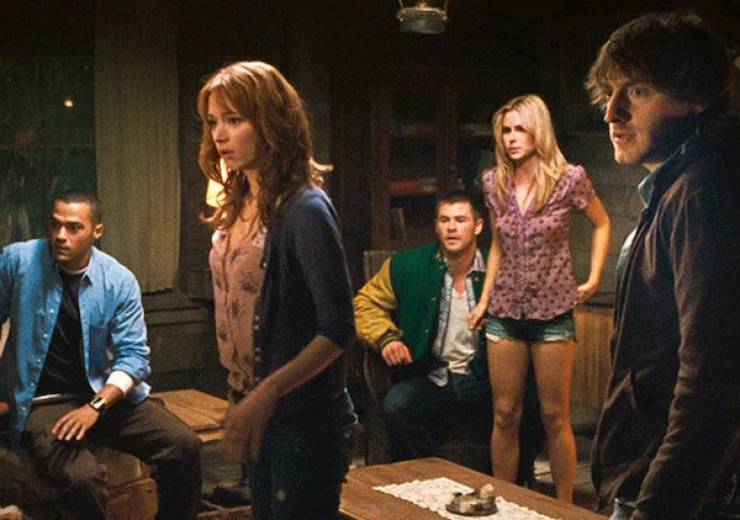 None of the actors could have been changed out. It was perfect.

The SAG award has a category called Outstanding Performance by a Cast in a Motion Picture. The Parasite cast won it this year and totally deserved it. 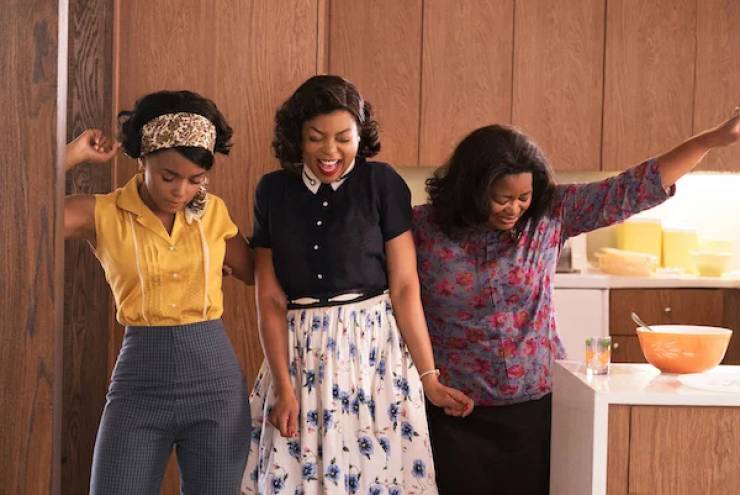 Can we get some love for this fantastic film? I LOVE that movie.

It had representative actors for every living generation from the Greatest Generation all the way to the Zoomers. 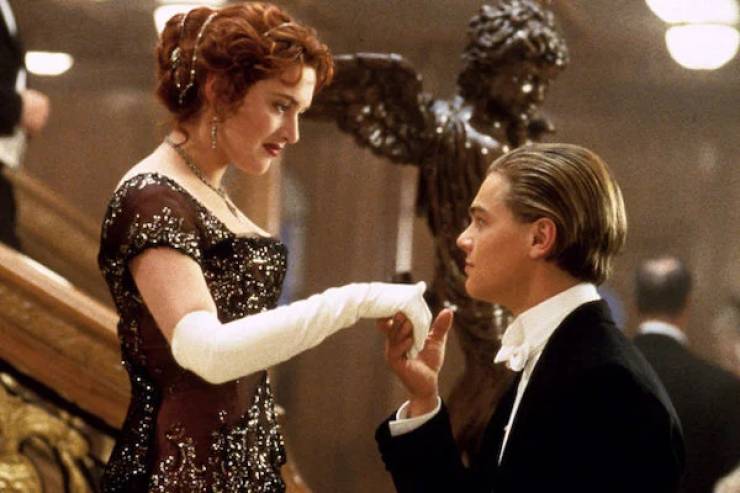 I would say this has one of the best casts. Leonardo and Kate, obviously — but every other actor brought it, as well.

Absolutely flawless cast who made the characters unforgettable. You get attached to them all. 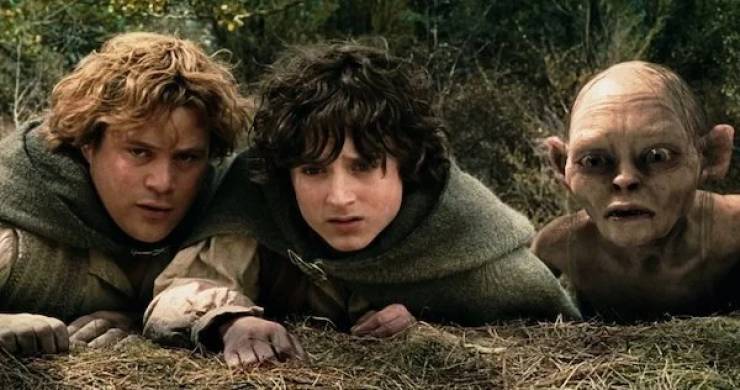 The Lord of the Rings cast. Everything about that cast is/was perfection. 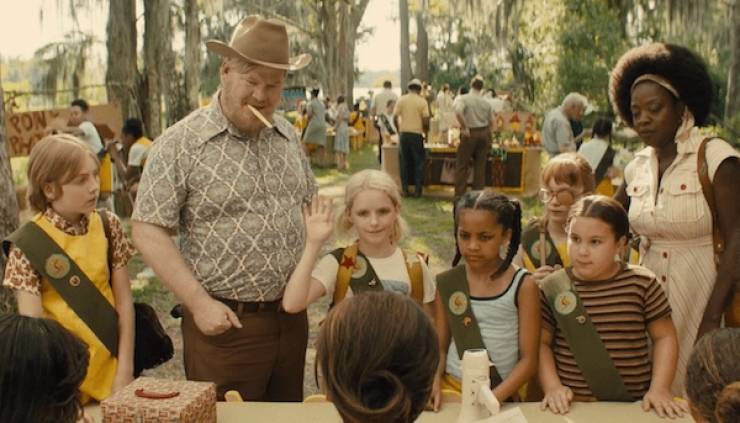 This had one of the best ensemble casts I’ve ever seen.

Even though it’s a teen movie, it has such an amazing cast! From the teens to the adults, every single role was perfect. 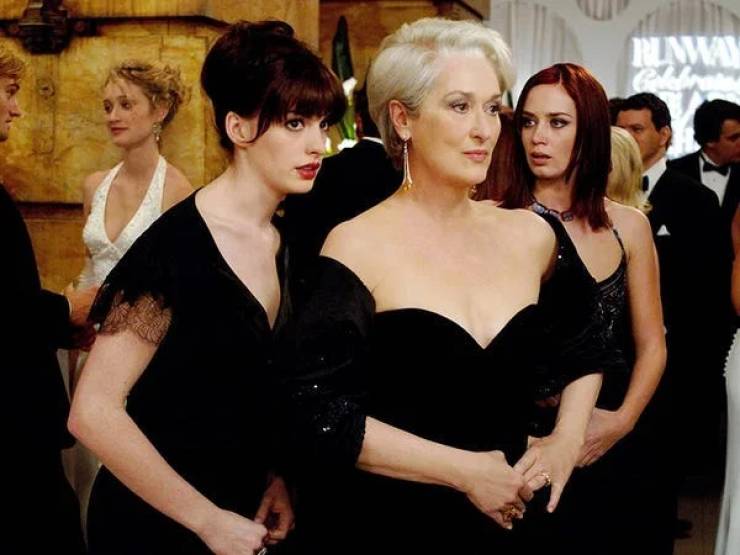 You want to talk about a fantastic ensemble cast in an equally fantastic movie?! It was just fantastic all around! 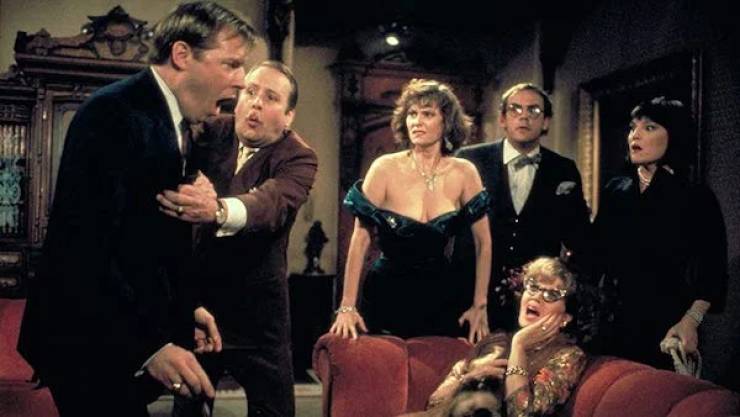 Everyone was so on point, and they really brought the characters from the board game to life. They all did so well that I could buy each of the alternative endings as being the real one. So perfectly cast.