Recreated Childhood Photos Are An Endless Source Of Nostalgia! (29 pics)

First as a passenger, now as a teammate! 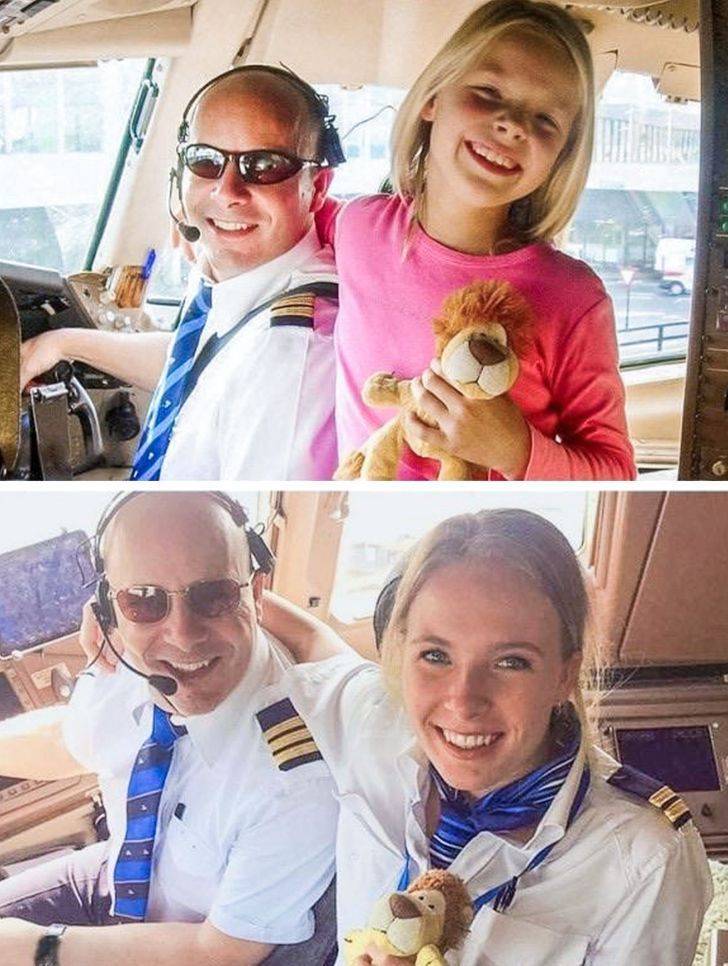 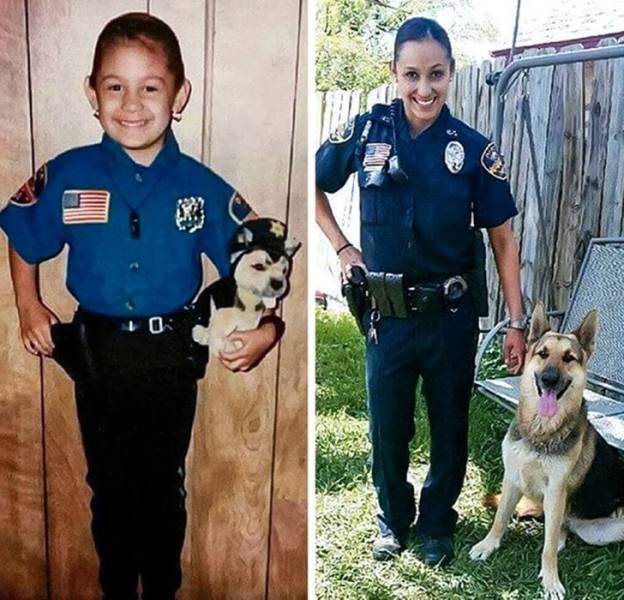 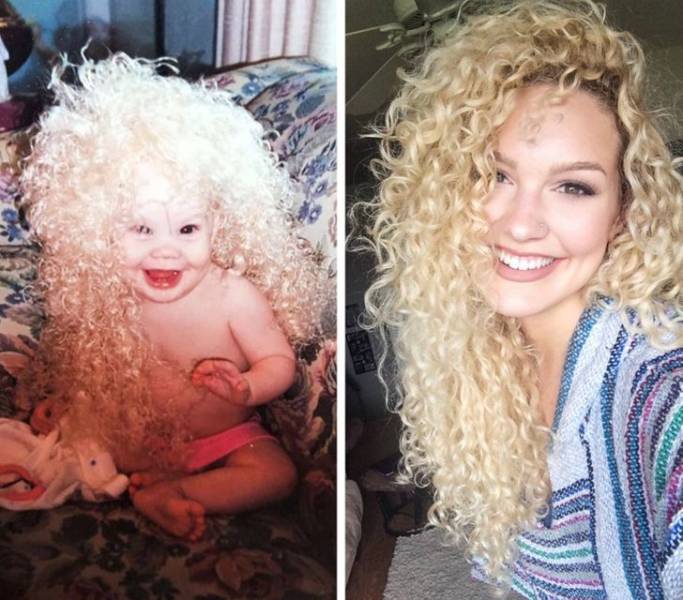 He followed in his father’s footsteps and became a policeman! 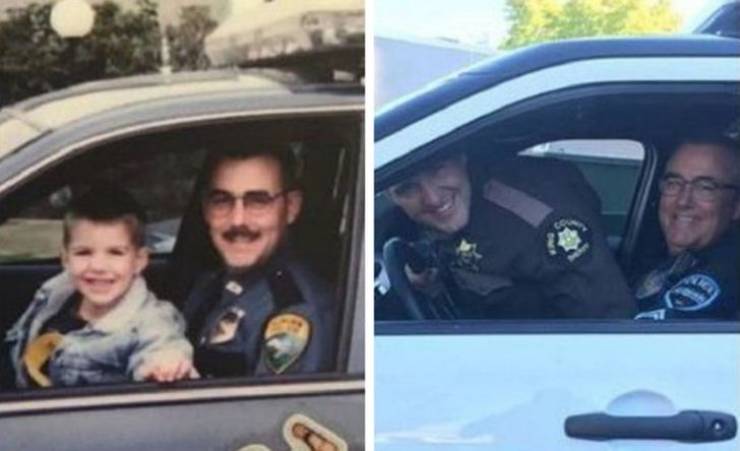 “For my mom’s sixtieth birthday, my brothers, my cousin, and I recreated a photo from my first day of kindergarten.” 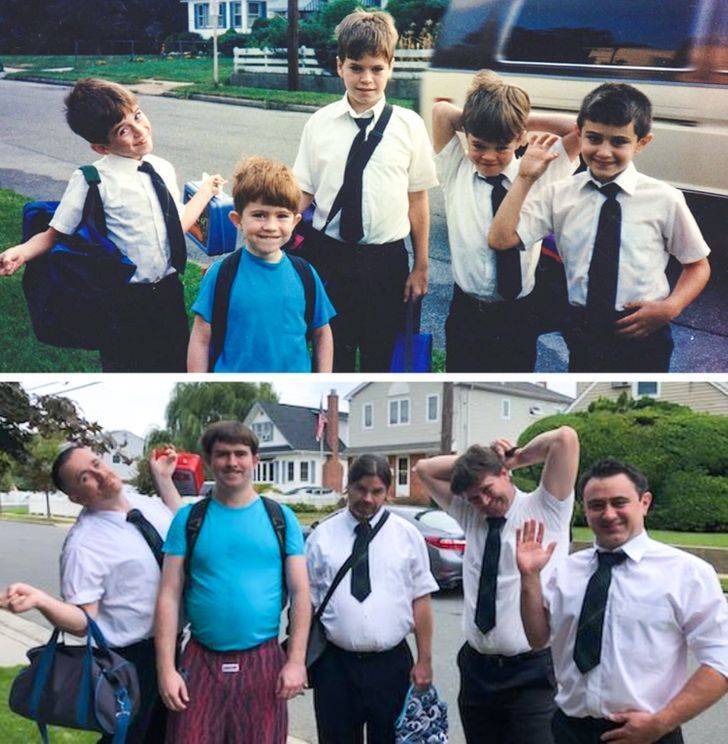 First and last day of school 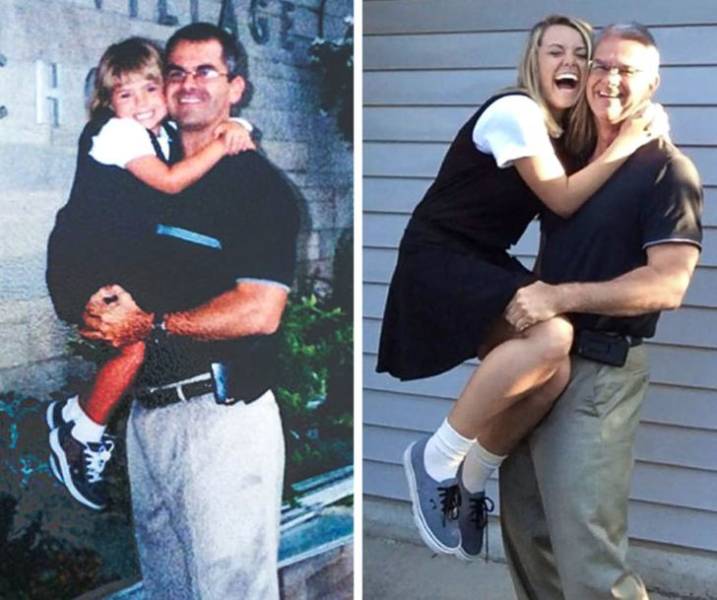 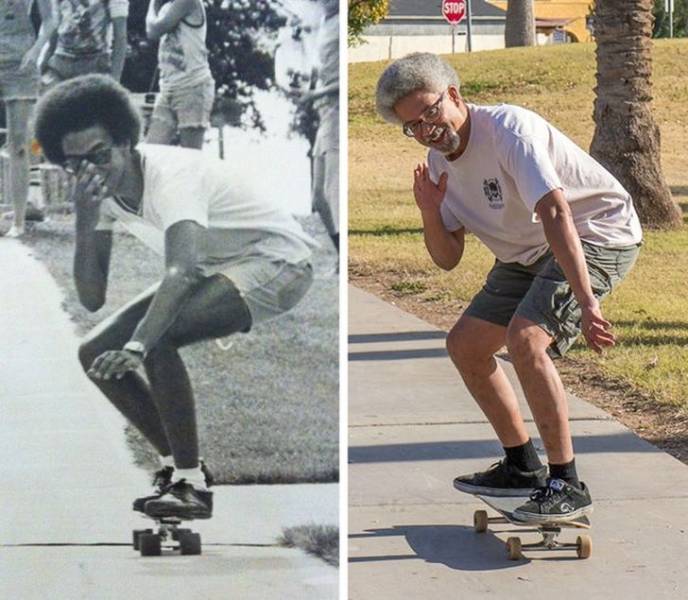 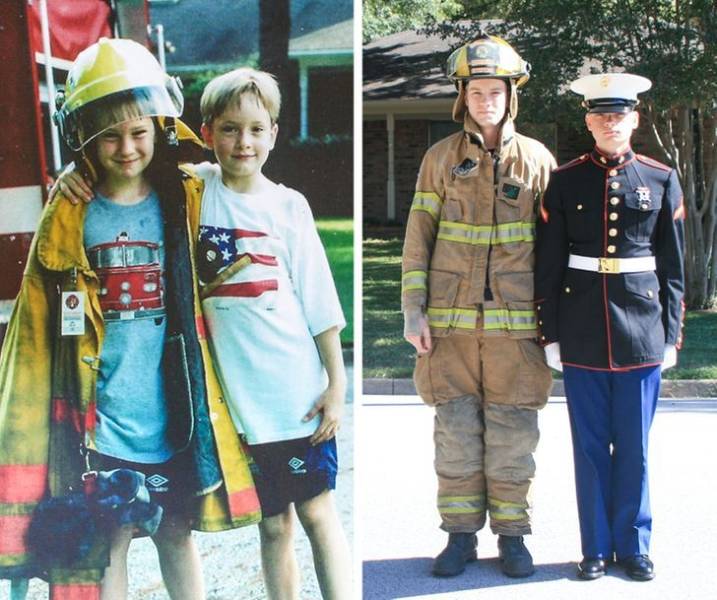 Get your knees flexin’ and your arms T-rexin’! 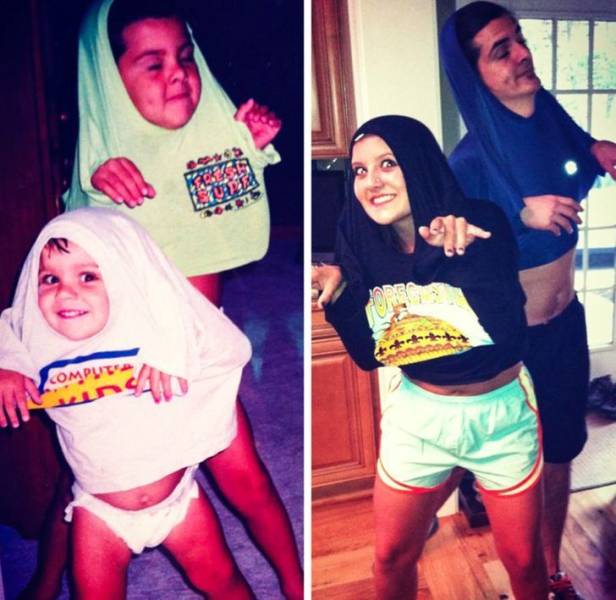 “My dad’s graduation vs mine” 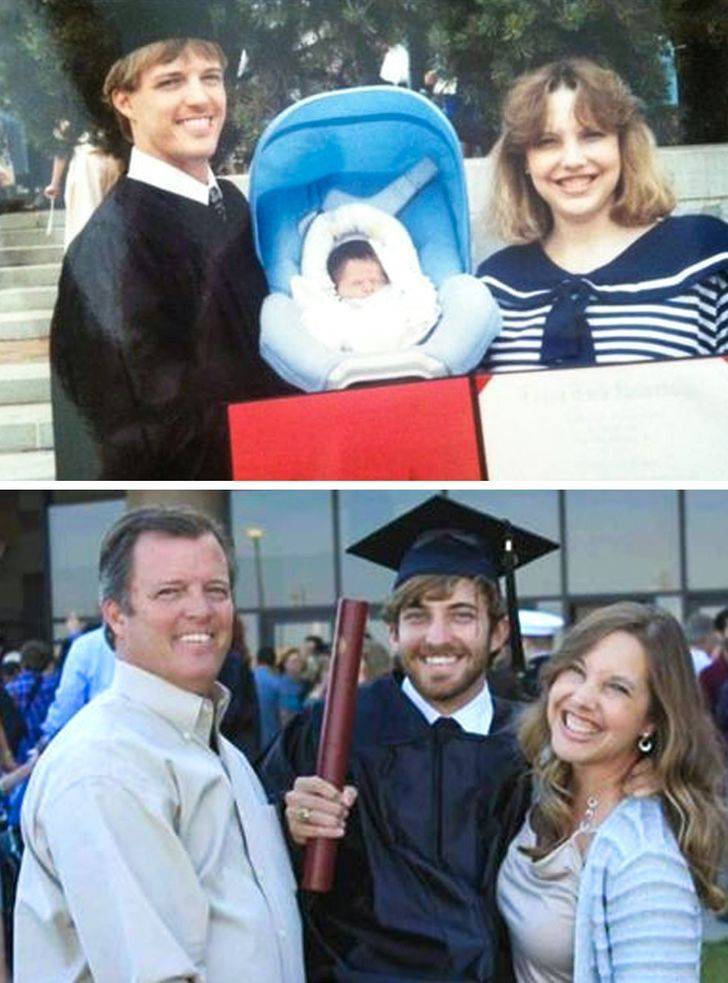 “My siblings and I recreated this photo from our youth in 1991.” 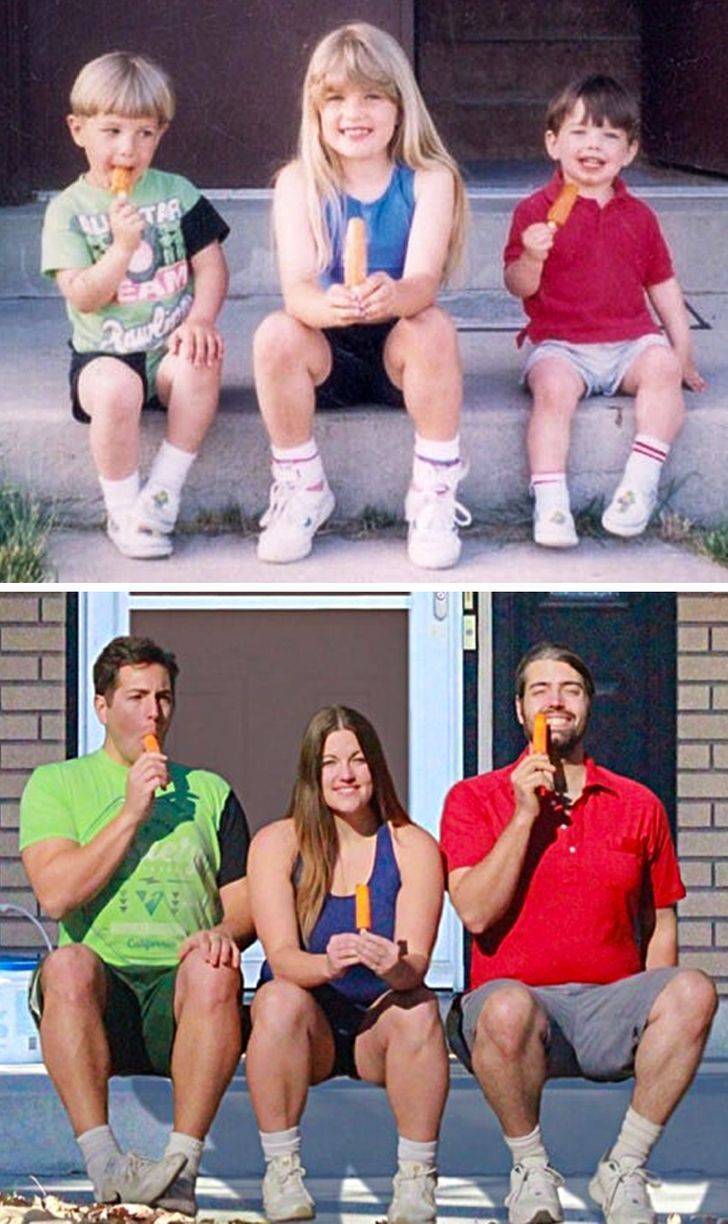 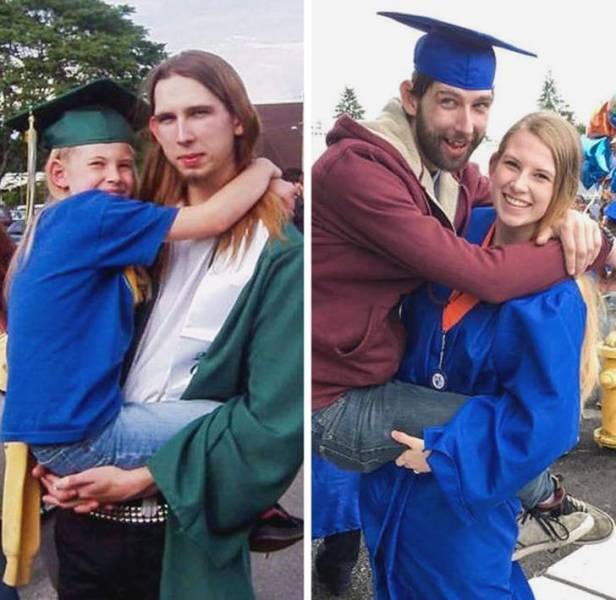 “Recreated my mom’s favorite photo of us for Mother’s Day.” 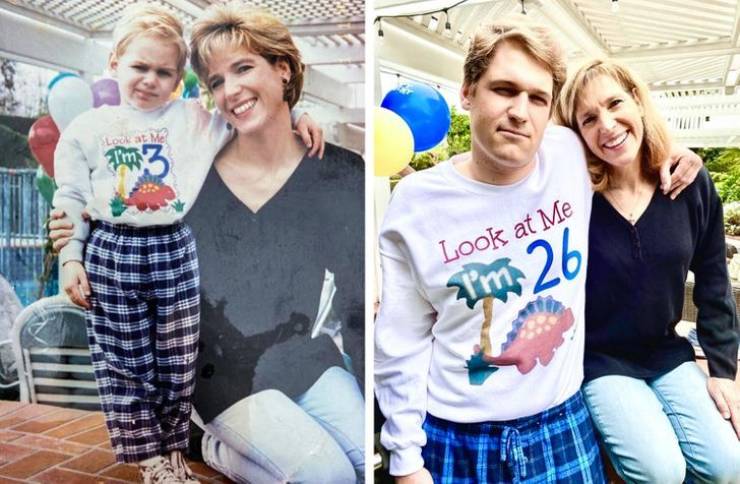 “This is me and my older sister when I was adopted vs 22 years later!” 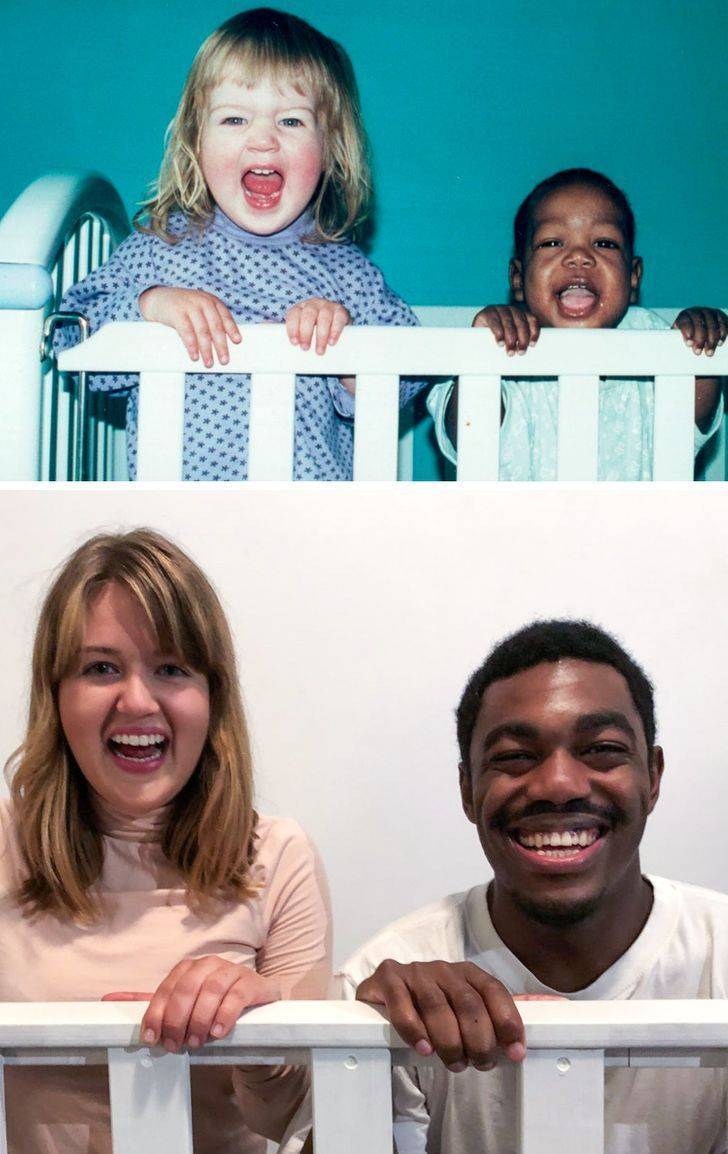 “To celebrate our fiftieth anniversary, the wife and I recreated our wedding pic.” 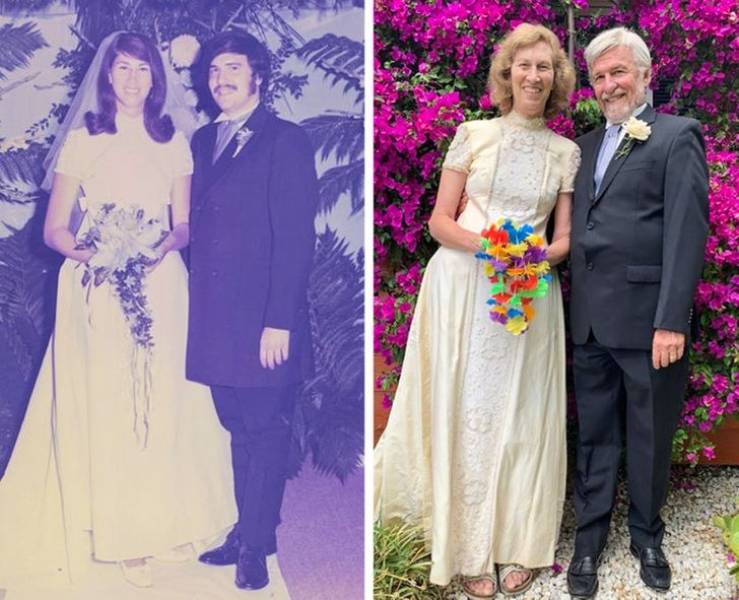 “Recreated a picture with my 14-year-old son from 13 years ago today on vacation!” 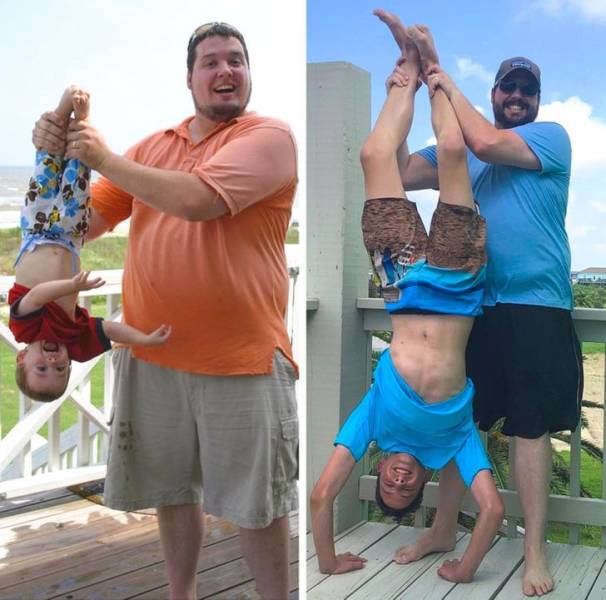 “Off to pre-k with my grandmother vs 19 years later, off to graduate school” 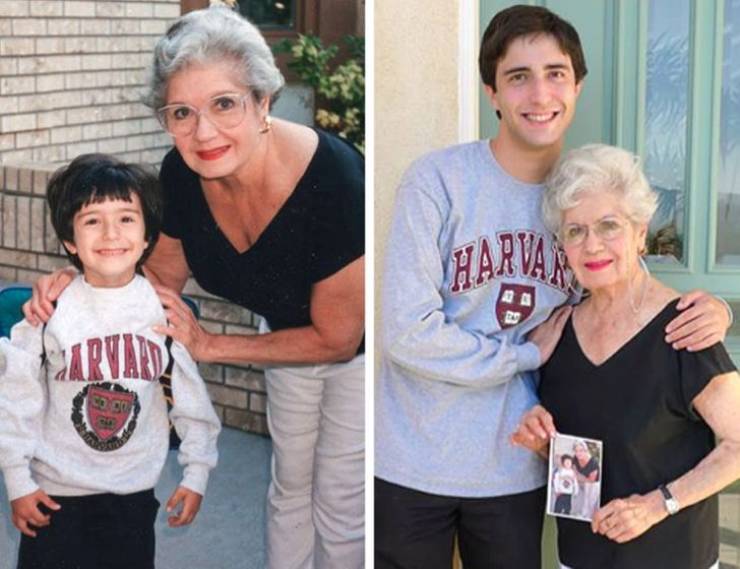 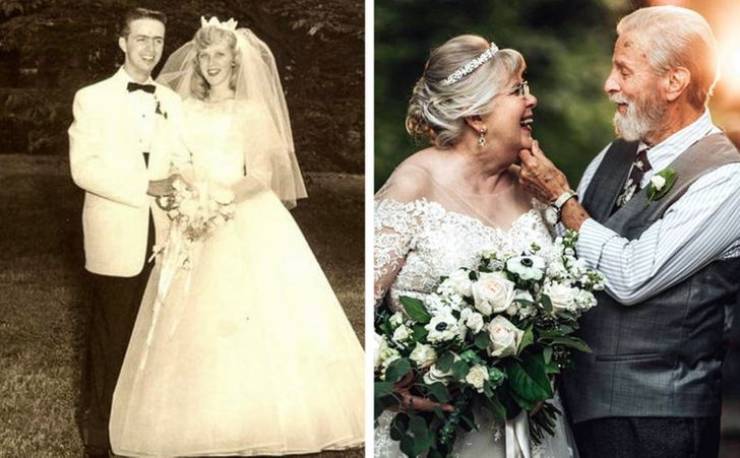 “My dad when he first adopted my one-year-old blind cat Cheddar, and them together on Cheddar’s eighteenth birthday!” 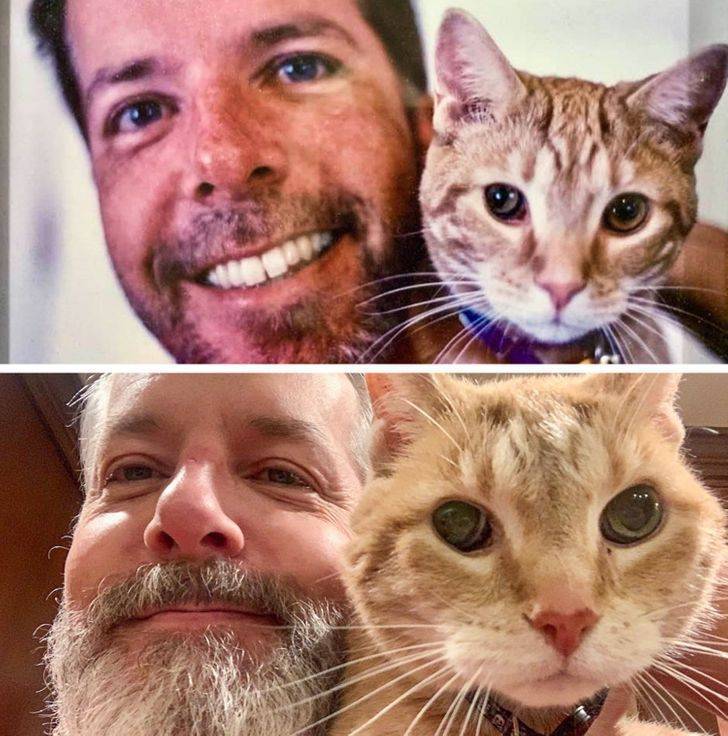 Bride and maid of honor, then and now 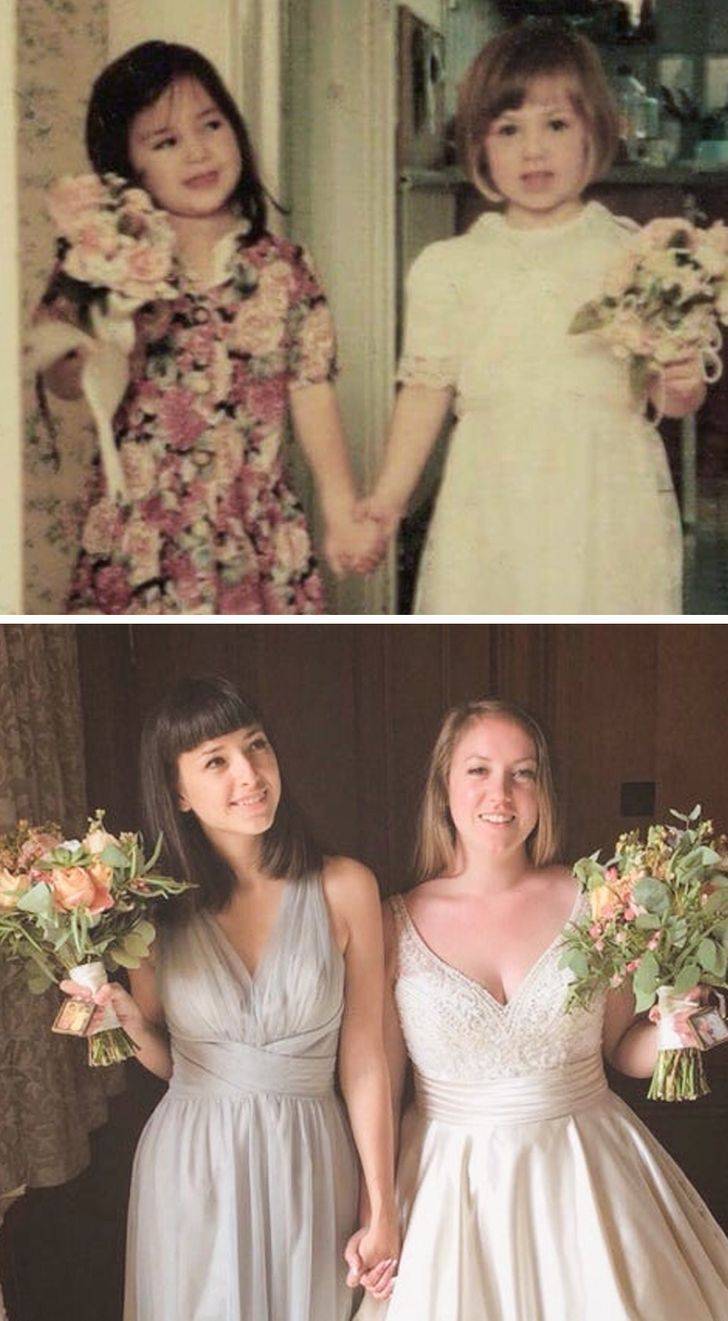 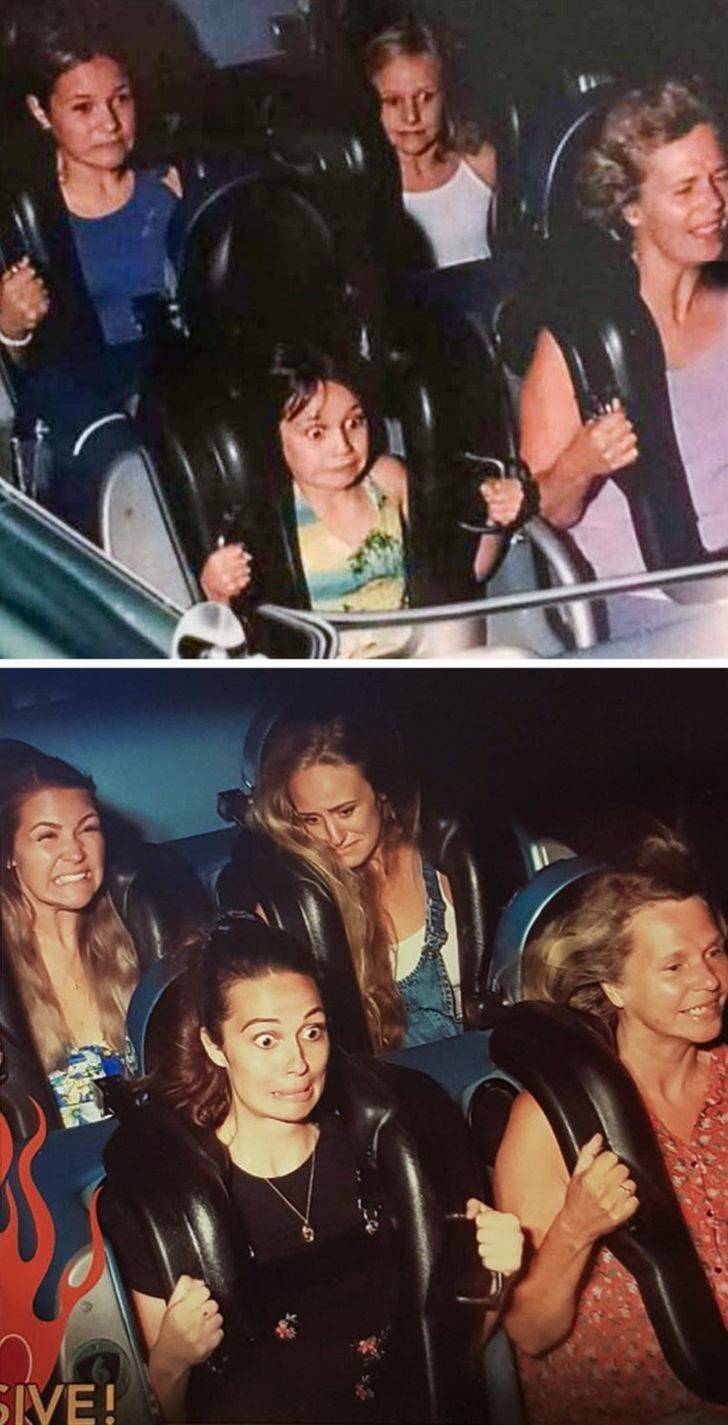 “From the beginning, he’s always been giving me a helping hand. 23 years later, I’ve graduated from college and he’s still there for me when I need him.” 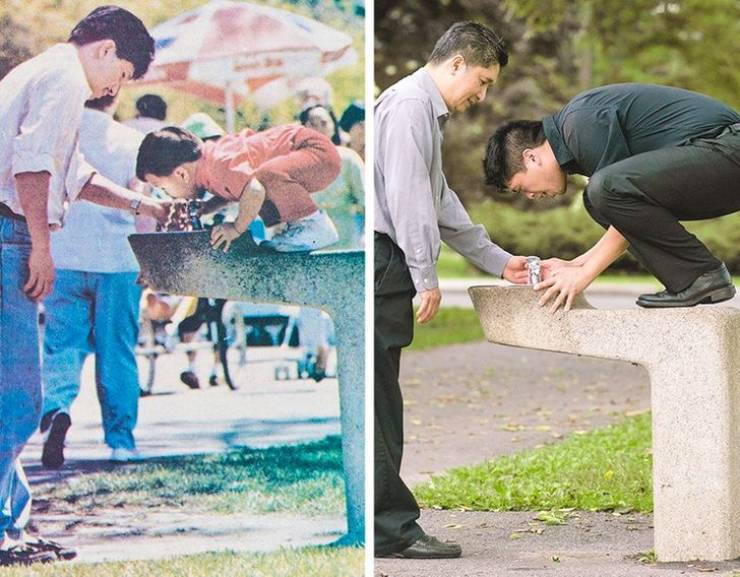 “The college graduations of my mother and me” 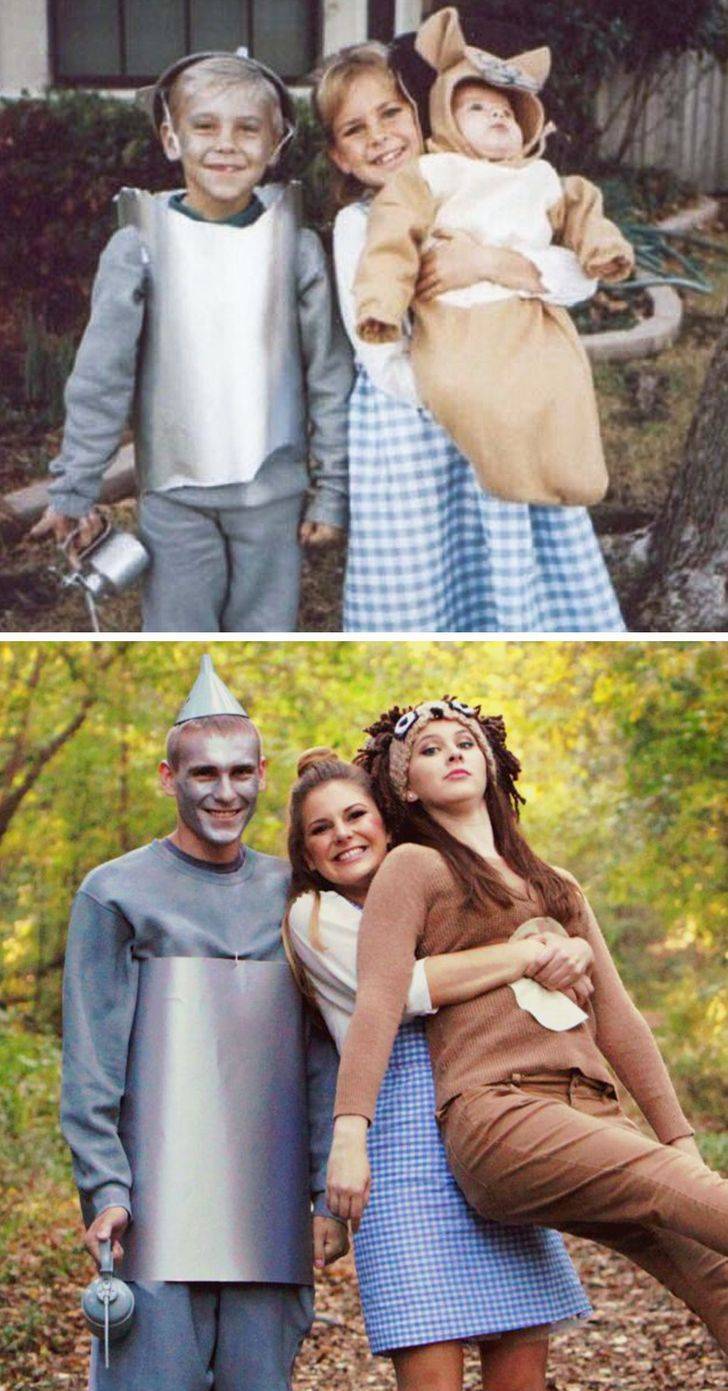 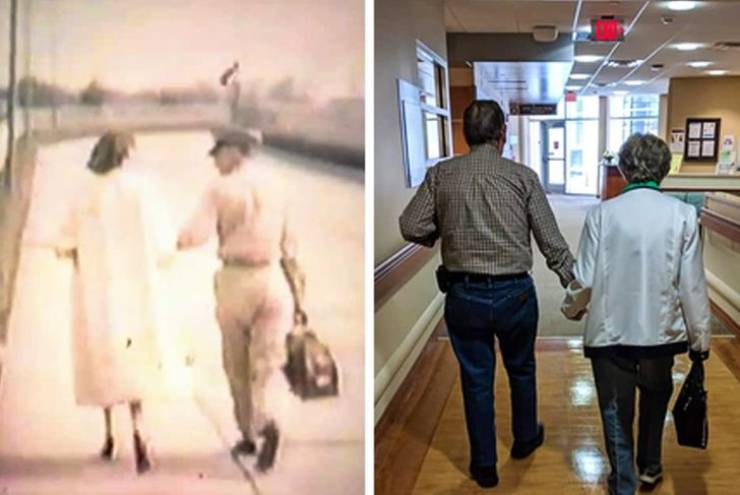 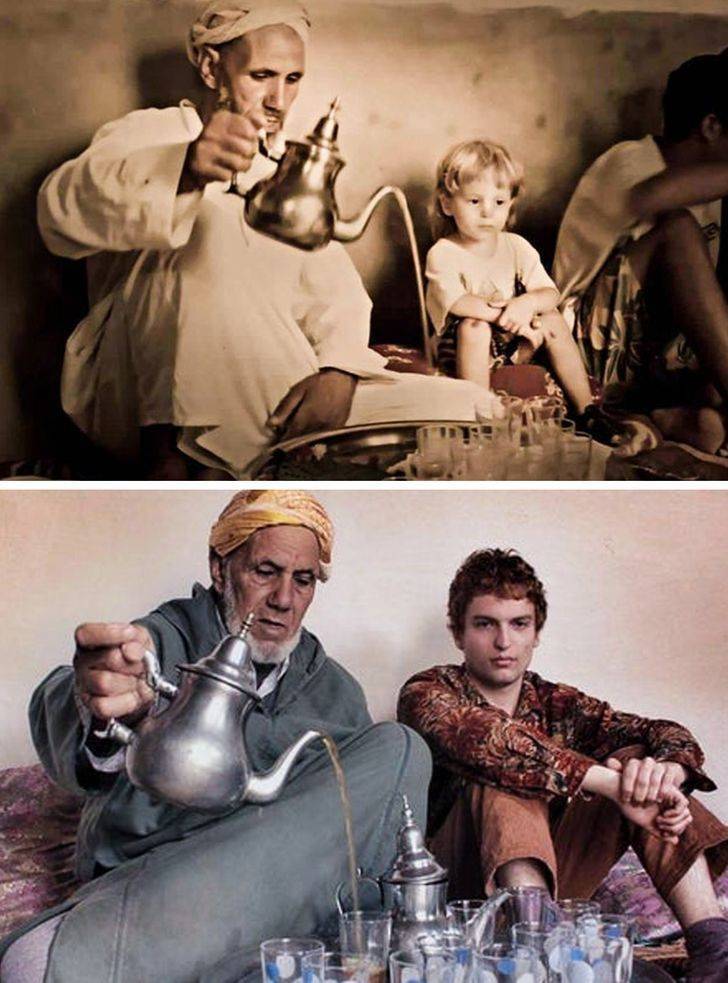 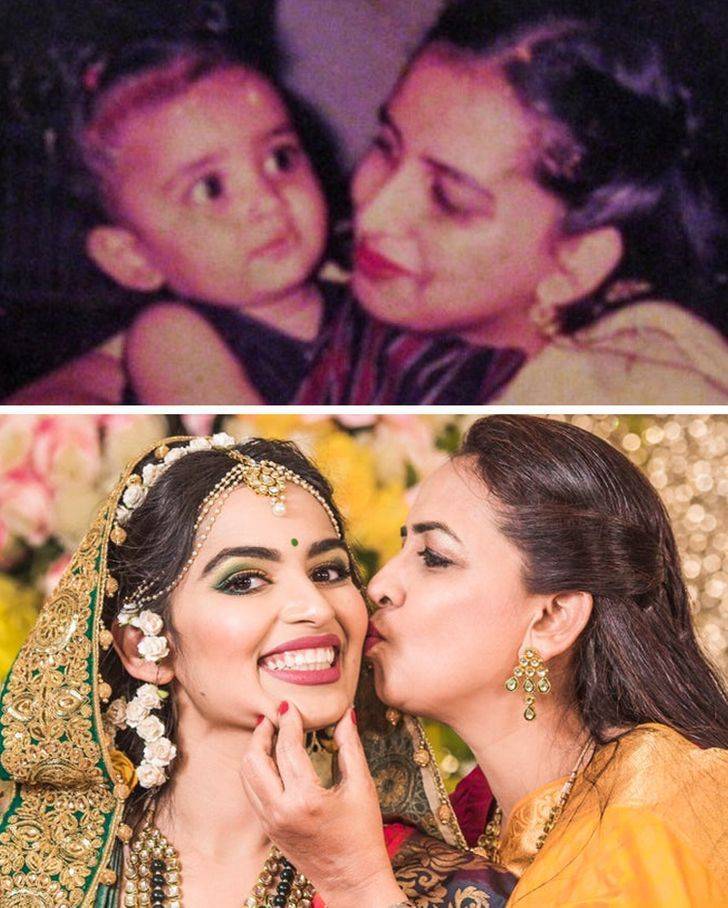 “Passing down the baby express to my own son” 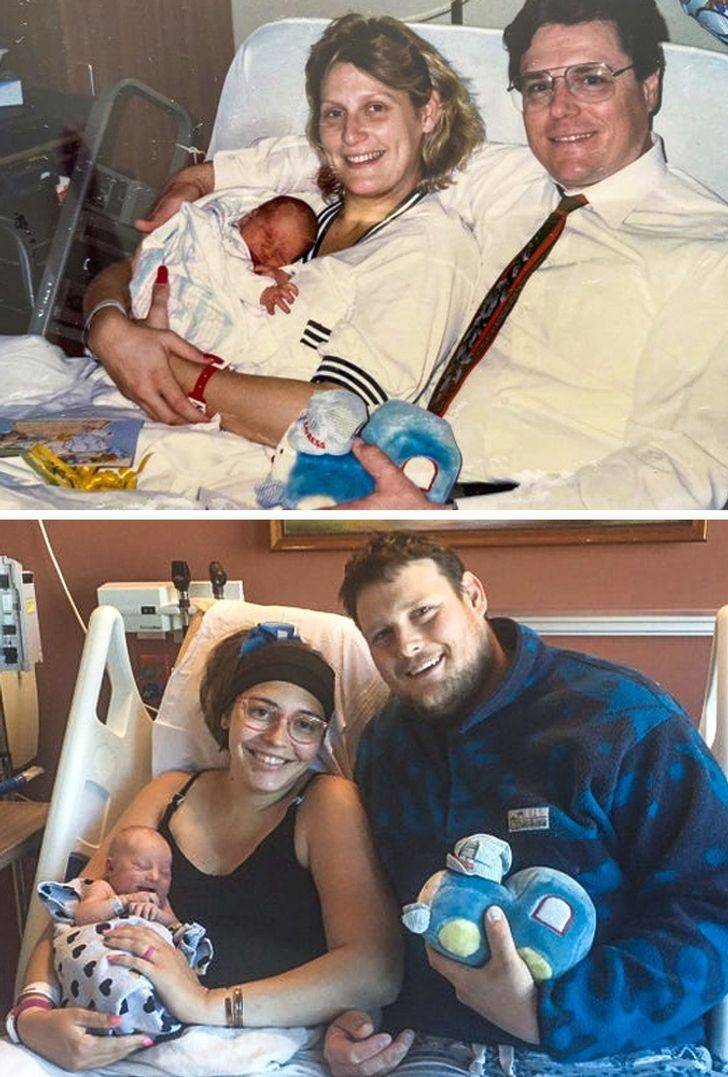 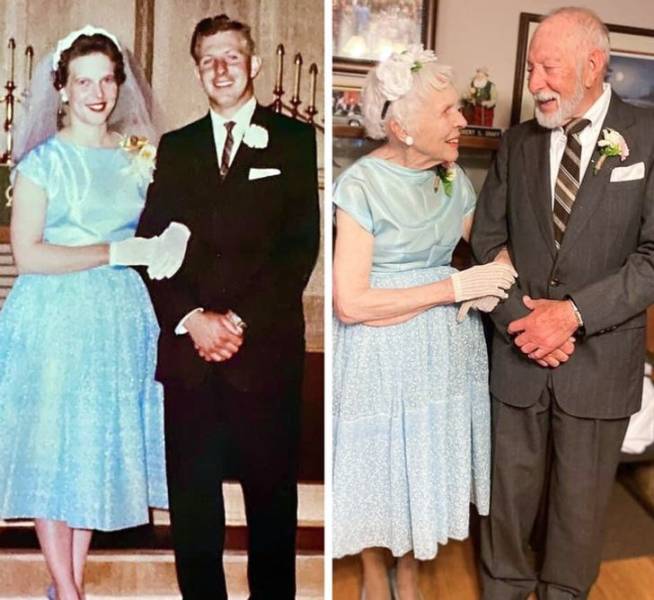