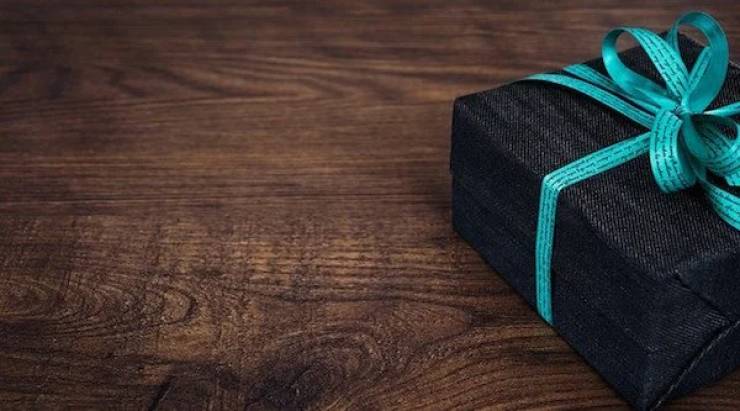 "According to my mum, when people say they don’t want a gift for their birthday they actually mean they do want one and don’t want to sound rude? Is that actually a thing? Is that how it is? That’s stupid, I asked if you wanted a gift, so if you do then just say yes! because I asked you!"

"I found out that holding extended eye contact is pretty much universally unappreciated. I always thought that giving full attention was respectful, but recently was told it comes off as the opposite. I’ve had to practice looking away at appropriate times. It’s frustrating because I watch people for hyper-detailed body language, but conversations go better when I look away briefly for their comfort." 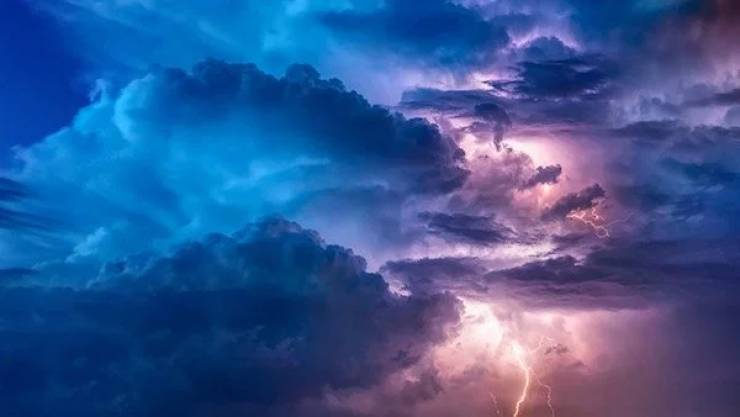 "People talk about the weather a lot with strangers because everyone has it in common, and lots of people have opinions on it and from there it’s easy to switch the conversation to something else so the conversation doesn’t die."

"How do you know if the other person doesn’t really want to talk to you? I tend to keep conversations pretty short and general because I’m afraid of over-sharing or being boring." 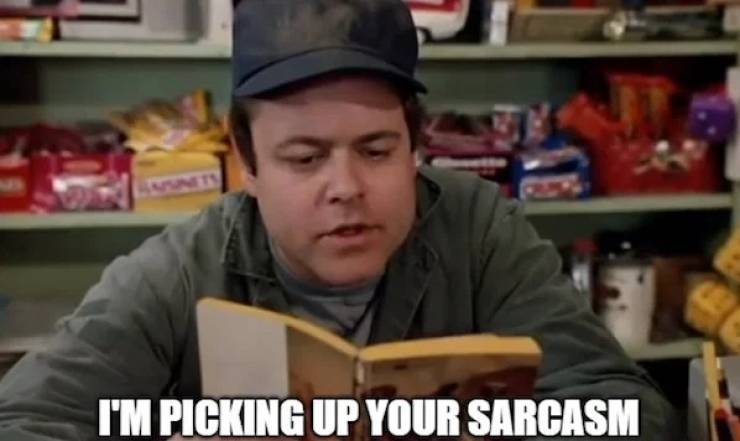 "So when I was younger I learned about sarcasm. But there are times when I overcorrect this and I’ll hear someone say something offensive to me and I’ll just think, “oh, they must just be sarcastic,” so I won’t really react to it because I assume that I just don’t get it, which in turn angers them more because they genuinely meant to insult me."

"I usually start imagining things when I’m in class, sitting down for dinner, doing anything where I’m passively listening to someone speak and I don’t have to answer. The problem is, everyone can understand I’m doing this, because I move my mouth for dialogue, and facially express all the emotions, I even do the actions sometimes without noticing.

The second problem is, I didn’t know people could see me doing all of that." 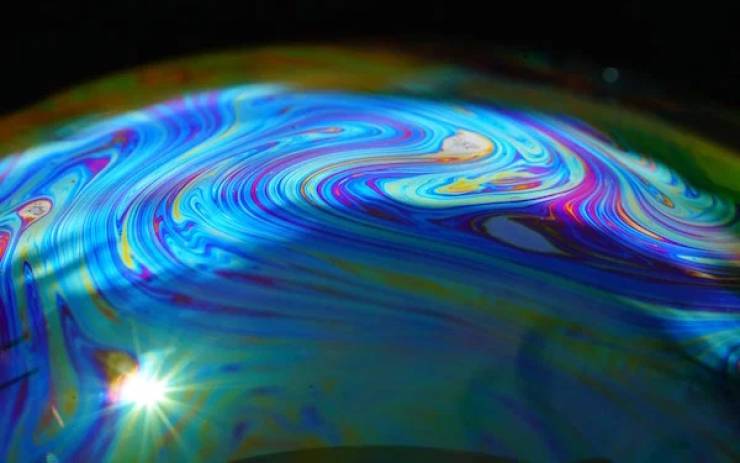 "For the longest time, I never realized that when someone asks you a bunch of questions it’s because they’re trying to make conversation with you. I always just answered as briefly as possible like if it was a q&a or something. It kind of confused me that every new person I met was so interested in my life that they all wanted to know where I was from and what my favorite color of seven was.

Now I realize how much of an @$$hole I actually came off as and why not many people wanted to talk to me."

"I learned a few weeks ago that small talk and the occasional silence are okay and perfectly acceptable. Also, offering my input isn’t always appropriate.

Being somewhere without someone talking unnerves me in a way that I don’t know if I can ever describe. Like, we could be talking about whatever, sunshine and rainbows or whatever, and we run out of conversation, and they’re totally fine with that, meanwhile, I’m about to have an anxiety attack if someone does start talking immediately. It feels like I’m about to be murdered right there and maybe worse.

It happened at a bar a few years ago where everyone had just stopped talking and I was freaking out." 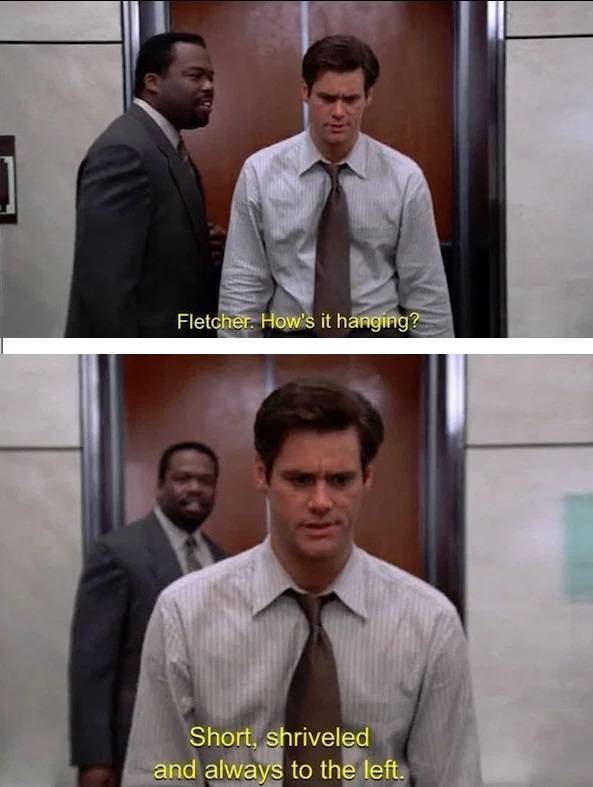 "I only learned how to respond to “how are you” when I was 21, and I still feel stressed by it every time to this day."

"Most recently, I realized that when I look down and hunch my shoulders inward, people think I don’t want to be approached. Apparently it’s not enough to have your body faced towards people, you also have to hold it a certain way or they think you don’t want to talk to them." 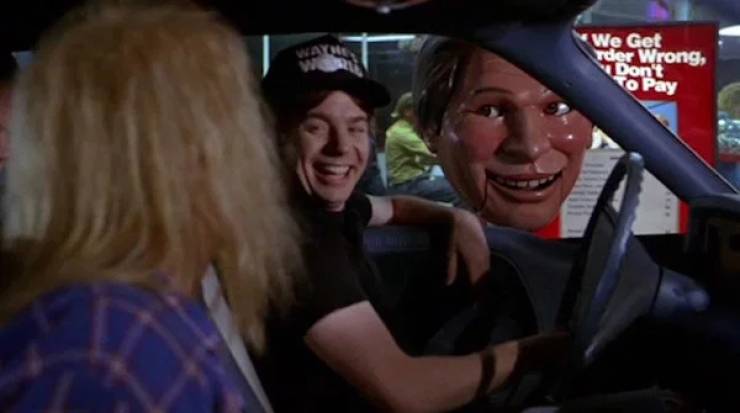 "Until this year I couldn’t even speak in a drive-thru. I found it’s something to do with being unable to see the person I’m talking to, which is probably why I can’t call and order food or call a place to verify hours/inventory." 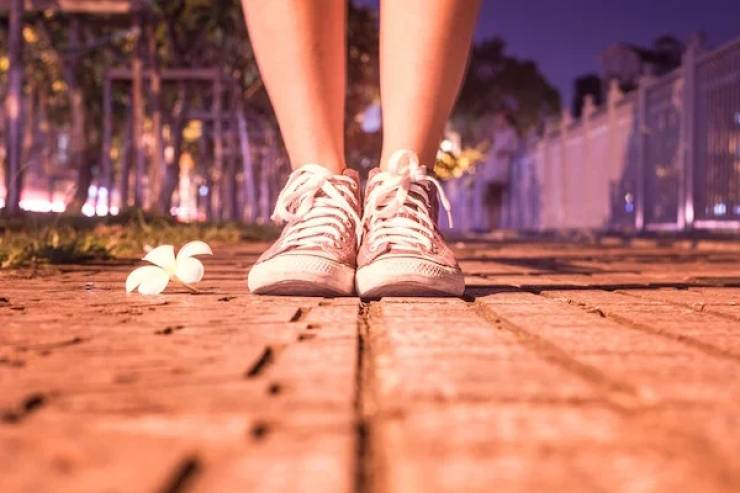 "Body language is subtler than I realized. I’m learning to pay more attention to it so I don’t say something stupid at the wrong time. Like, for instance, when one of someone’s feet is pointed at a right angle toward the door and I keep talking even though they need to leave."

"A lot of people assume anyone without autism is just blessed with these awarenesses. That’s just [email protected]#t. And some of this cr#p isn’t intuitive at all.

People need to learn to use their words." 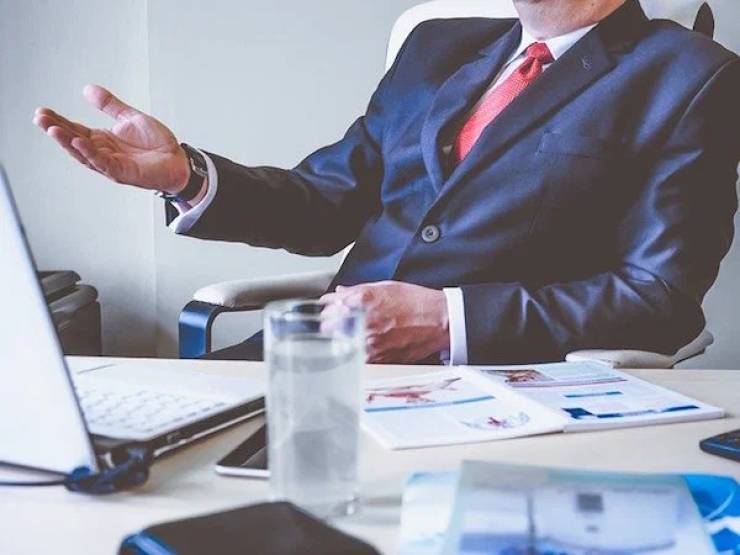 "As someone who just started a professional “big kid” job, passive-aggressiveness and me being expected to do more than asked of me drives me nuts. If I [email protected]#ked up just tell me I [email protected]#ked up and I won’t do it again. That’s how I learn and grow. But subtly hinting at me about something is going to go right over my head. Or instead of coming to me directly about a problem gossiping about me to your co-workers. :/ that one sucks.

Also, you ask me to do a task I will do said task, I’m not psychic, I can not predict what you need before you need it unless I have been working with you for a long time."

"I found out that when someone asks you to go do something with them, and you sound hesitant, that when they say “Okay fine, don’t come then”… they still want you to go. I thought they changed their mind but apparently it’s just something people say when they’re emotional." 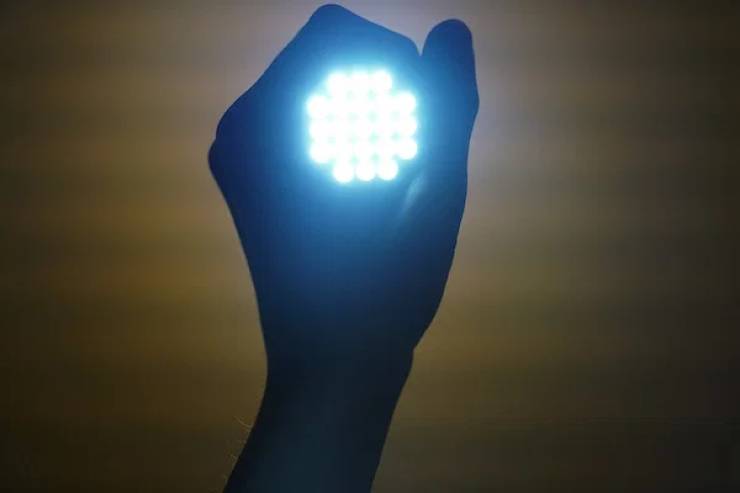 "Apparently you’re supposed to verbally respond to everything, even if your response is implied or can be communicated by nonverbal means.

Someone: “Hey do you know where the flashlight is?”

Me: (says nothing, leaves, and returns a few minutes later with the flashlight)"

"That when a group of people are talking about making plans in my presence, that means I’m invited too! I’m an actual adult and I was just recently filled in on this fun tidbit of knowledge. Made me wonder how many times I missed out on something because no one made sure I knew I was invited, but oh well!"