"My dogs know the sound of the drawer the cheese is kept in the fridge. They could be asleep in a completely different area, but if you open the cheese drawer they come running and sit like good boys for their cheese. They are herding dogs and will also herd the cat away if she won’t stop meowing at me when I’m busy or if she tries to scratch anything."

"I take baths with my cat by letting her float in a plastic box. I keep the box in my closet. I only started doing this about a month ago, but now when I turn the bathwater on she runs to the closet and jumps in her box."

"Upon hearing the Windows 7 sonata log-off sound, she jumps up and starts running around the room since I always locked my computer before leaving. And when I’m leaving, that usually means she’s going to daycare (i.e. my Mom’s house).

It’s been 3 or so years since I switched to Windows 10, but just playing the sound on YouTube still gets a reaction out of her." 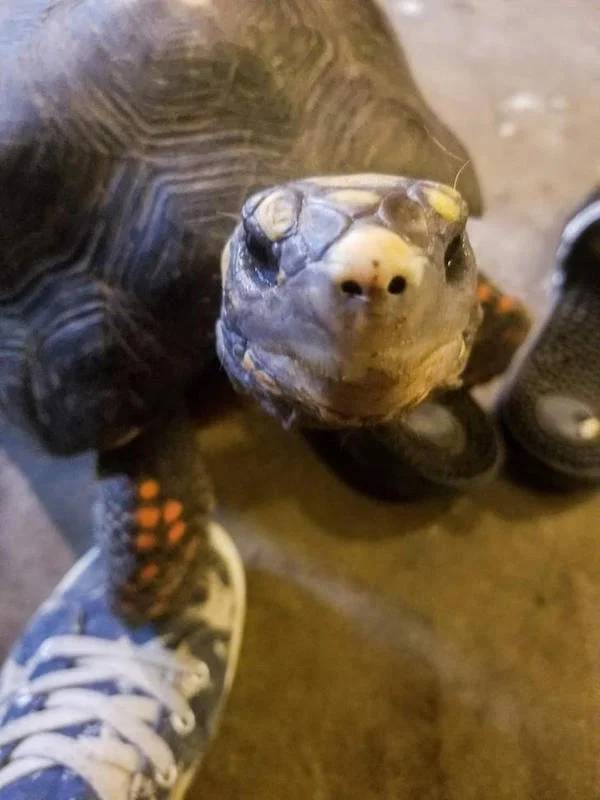 "My tortoise stands on my foot when he is hungry.

Here is Frank standing on my foot."

"My wife and I have pretty set sleep schedules during the week. If we stay up later on the weekend or w/e, our dog gets VERY huffy/offended and will sigh passive-aggressively at us until we go upstairs to bed.

Oh, and if one of his bowls is empty he licks it (also passive-aggressively) and then makes direct eye contact."

"Not sure how it happened, but my dog will run to nearest window, stand on his hind legs and look outside frantically if I ask him “who’s here?!”. this behavior also occurs when there is a knocking sound whether it’s on the TV or at the door IRL. If no one is there he will whine. if it is someone he knows he will get excited. If it’s a stranger he will growl. Best guard dog buddy."

One day my cat brought me a sock and it was so cute so I petted him and praised him. That started a cycle of it and now he’s constantly bringing dirty laundry to me."

"My niece loves to FaceTime my mom to talk to her dog. When the dog was a puppy, my mom used to pull her onto her lap when she would get FaceTimed.

Now the dog is 80 lbs and will jump in your lap if your phone or tablet starts making the default FaceTime ring." 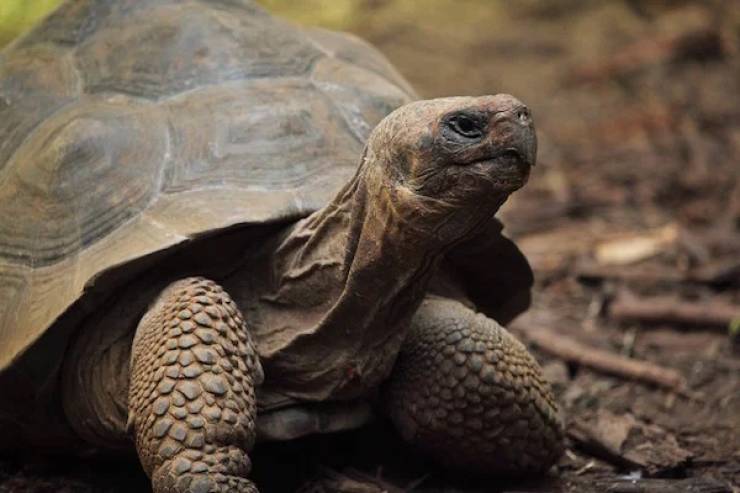 "My Tortoise likes to cover her poops after she’s done. She places a blanket over them and pushes them out into a corner. She will then look at you, look at the corner with the blankets and then look back at you again until you remove it, otherwise she will tap/scratch at the walls of her enclosure to let you know she’s got poops that need to be taken out of her sight."

"I would playfully grab (not hard, really light) my dog’s snout whenever we’re playing. He somehow figured out it’s my favorite thing to do whenever he comes over to me. So now, every time he senses that I’m upset or sees that I’m crying, he would come up to me and gently put his snout in my hand."

"One time, my cat spotted a spider on my wall, since he was staring so obviously I was able to notice too. Grateful, I gave him treats and cuddles. He did it again a week later, same thing. Then one time he looks around frantically and I jump up to go check but I don’t see a spider. He looks at me expectantly. After a few times like this I realized he learned that looking around intensely at stuff means treats, love and attention.

It’s now been 4 years and he will still look at me then pointedly look around the apartment, then back at me, expecting a reward. Has it resulted in him spotting the occasional bug? Yes, especially since over the years I’ve learned the slight difference between his real expression and the fake “I want treats” one. Still, even if I know it’s all a lie, it throws me off and sometimes I give in and look anyway. Maybe I’m imagining it but he always looks so satisfied afterward, the fluffy j#rk."

"My old cat learned by watching my SO and I to give forehead kisses and hold hands as a sign of affection. So now he will give you his forehead and give him a kiss and then you have to let him kiss your forehead. And at night he will hold your hand and sleep next to you through the night." 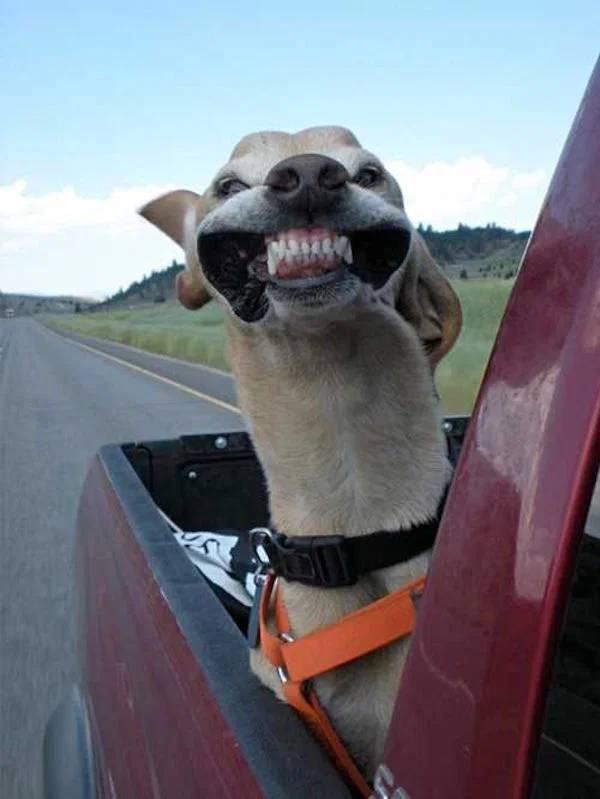 He has floppy jowls that sometimes get stuck in his teeth. I used to just casually say “dude stop eating your face” when it happened. On the occasions that he just happened to lick his teeth and spring it loose, I would give him a pat on the head and call him a good boy. Never any intentional training but now that he’s an old man he’s 100% responsive when I tell him.

He’ll clear his teeth out and present himself for his congratulatory head pats."

"My cat meows twice (like “bless you”) when I sneeze and I say “thank you” back. She stared doing that on her own."

"My cat drinks out of a glass on my nightstand rather than a bowl. a couple of years ago, she was having some pretty serious dental issues (all fixed now), and was being reluctant to eat and drink. she had always wanted to drink out of the water cup i had for myself, and at that point i just wanted her to drink anything, so i let her.

that was my mistake and now she refuses to drink out of a bowl on the ground, and will only drink out of cups. she has a permanent cup on my nightstand, to this day. oh well, at least it’s easier for me to monitor her water intake."

"Somewhere along the way, my dog learned ‘get your toy’ means to pick up his nearest toy. I didn’t purposely train him to do it, but it’s good for when he’s about to leave one of them outside and I want him to bring it in. If there’s no toy around and I say this he’ll grab the nearest soft thing, usually some piece of clothing laying around. One time he tried to pick up the cat."