Mr. Bean made his debut in Rowan Atkinson’s 1979 Sitcom Canned Laughter. However… his name wasn’t Mr. Bean, it was Robert Box!

After debuting ‘Robert Box,’ Atkinson changed the character to ‘Mr. Bean’ and played him at the Edinburgh Fringe in the early 80s, and at Montreal’s Just For Laughs comedy festival in 1987.

Before deciding on ‘Mr. Bean’ when making the change from ‘Robert Box,’ Atkinson ALMOST named the character ‘Mr. White.’

The character of Mr. Bean was heavily inspired by the French silent comedy character “Monsieur Hulot.”

While the show was massively successful in the UK upon airing in 1990, the show was also successful across the globe. The live-action Mr Bean show has been sold to more than 190 countries worldwide.

Mr. Bean’s first name is ACTUALLY MR. So, his full title would be Mr. Mr. Bean.

Rowan Atkinson had a severe stutter as a kid, and he used this as inspiration for how Mr. Bean speaks softly and quietly.

Atkinson’s character was so popular that it was used in major advertising campaigns for companies like Snickers, M&Ms, Nissan and Fujifilm. 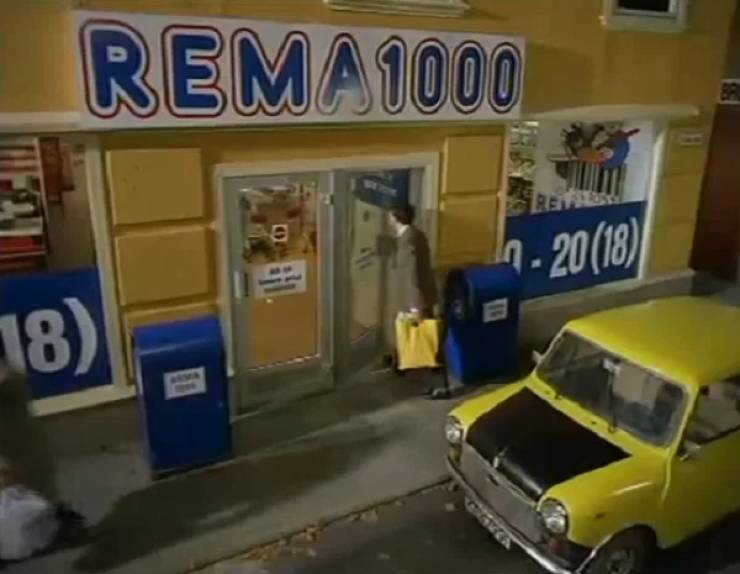 The character’s worldwide appeal was so large that Mr. Bean even appeared in an ad for the Norwegian supermarket chain Rema 1000.

There are many fan theories that state that Mr. Bean is actually an alien, which is why he’s so awkward among humans.

Despite the massive popularity of the character… Mr Bean has just 14 full episodes of television to his name. The final episode aired over 2 decades ago.

The character did have two movies and an animated series as well. 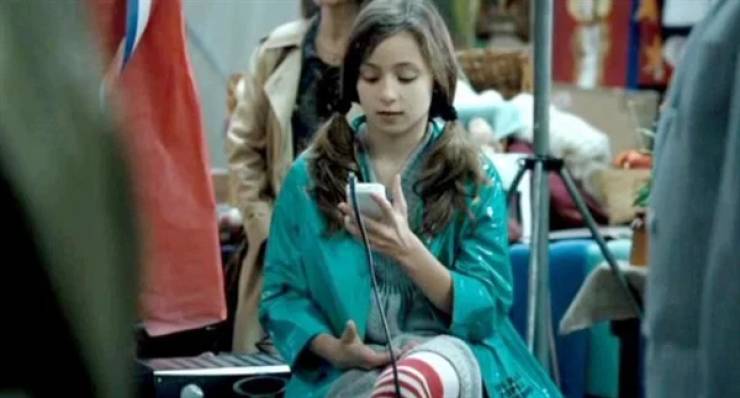 Rowan Atkinson’s daughter has a cameo in the 2007 film ‘Mr. Bean’s Holiday.’

In China, Mr. Bean is known as ‘Foolish Bean.’ In Vietnam he is Sir Bean. In Finland, he is known as “Nolojen Tilanteiden Mies” or “Man of the Situation.”

Rowan has officially retired the character, saying that “Apart from the fact that your physical ability starts to decline, I also think someone in their 50s being childlike becomes a little sad.”