These Cameos Were Unforgettable! (30 PICS) 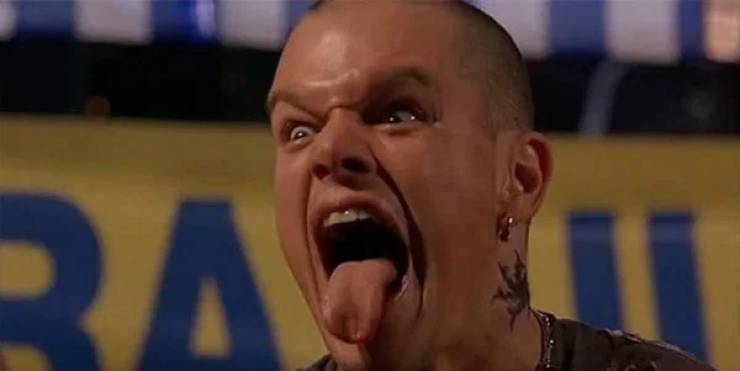 "Damon shows up out of nowhere to sing a pop-punk anthem about banging the main character’s girlfriend. I didn’t know he had it in him." 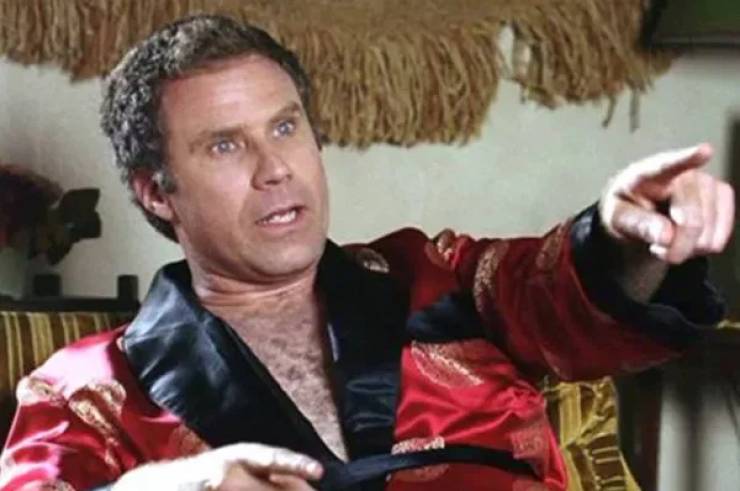 "Ferrell completely overshadows the leads in this movie and gives us easily the best scene. Who knew yelling about meatloaf could be so hilarious?" 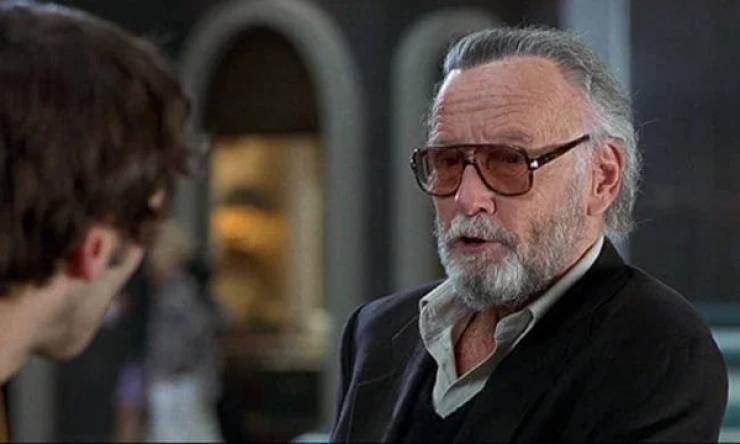 "Way better than his Marvel any of his cameos." 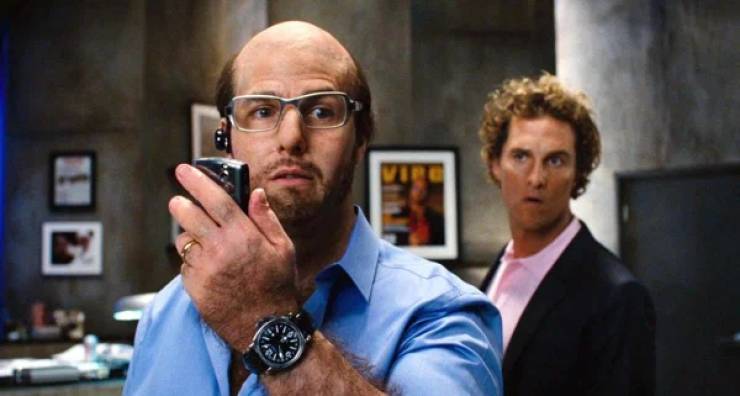 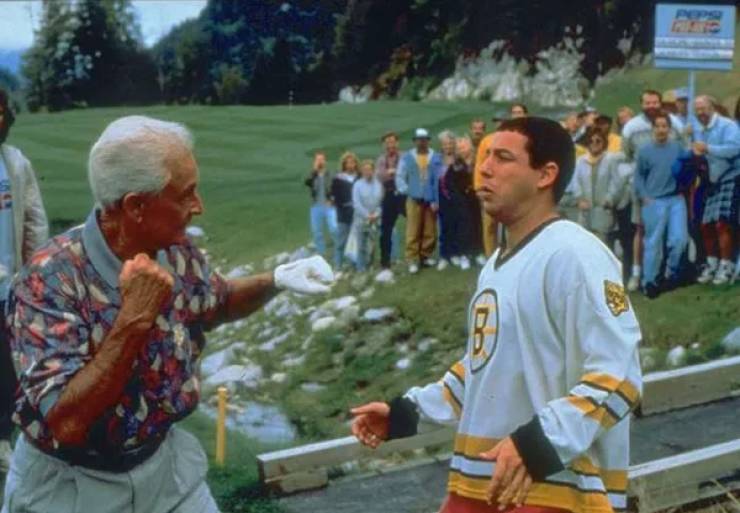 Michael Cera, ‘This Is the End’ 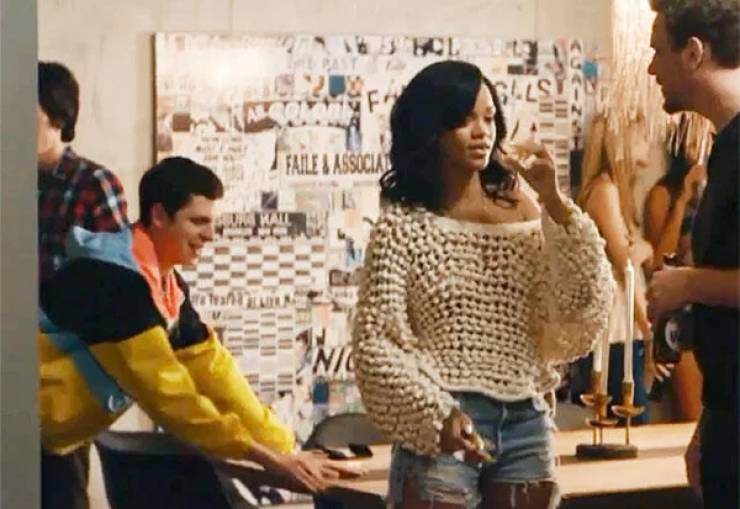 "This version definitely goes by “Mike”. No way a “Michael” does that stuff." 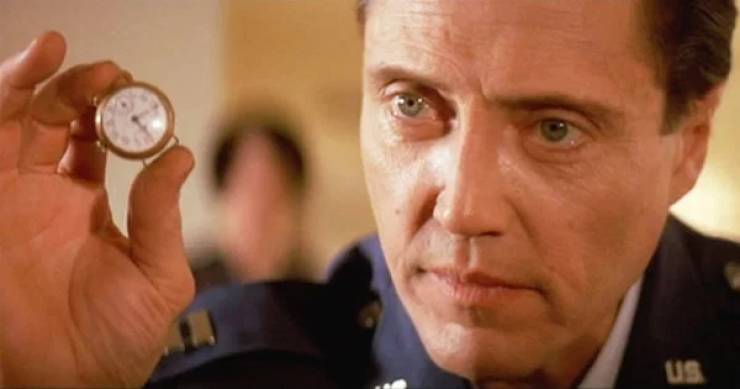 "Funny, weird, intense, compassionate, goofy pronunciations…Walken can do it all." 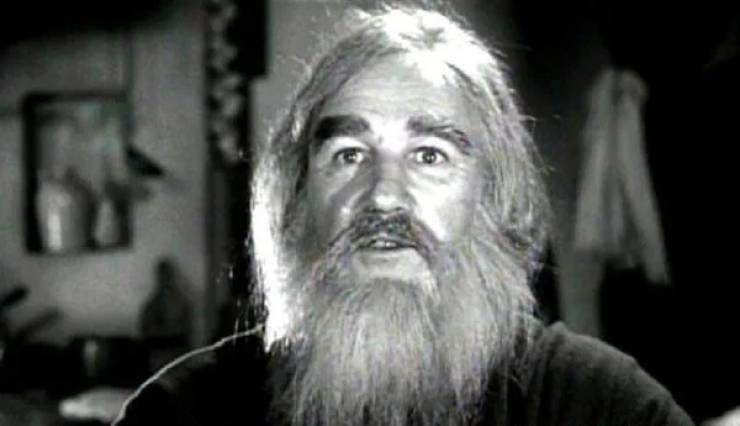 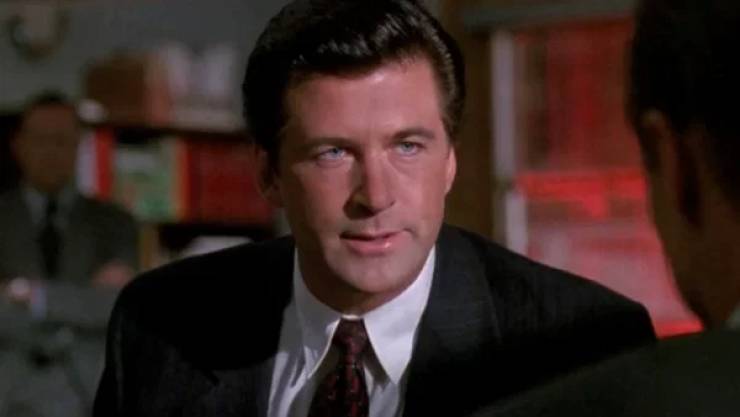 "He comes on for one scene and steals the show from Al Pacino, Jack Lemmon, Ed Harris, and Kevin Spacey."

Alfred Hitchcock, every movie he made, basically 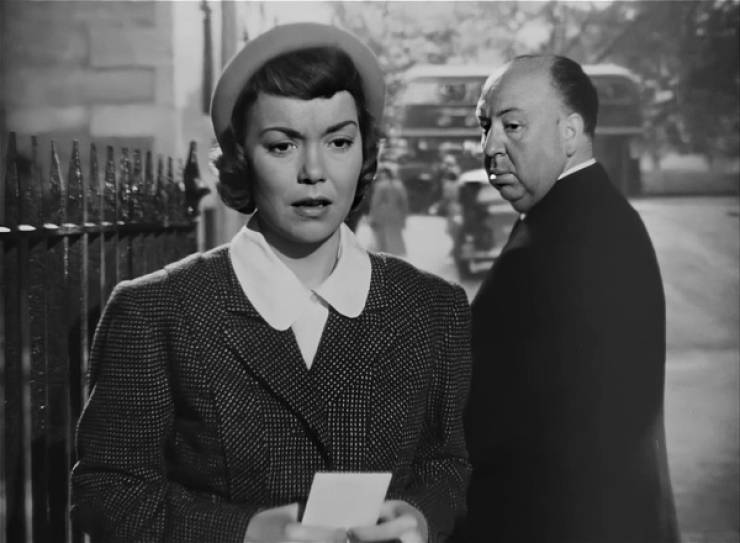 "Hitchcock’s cameos were sometimes as creative as his movies, but you better be paying attention or you’ll miss some of them." 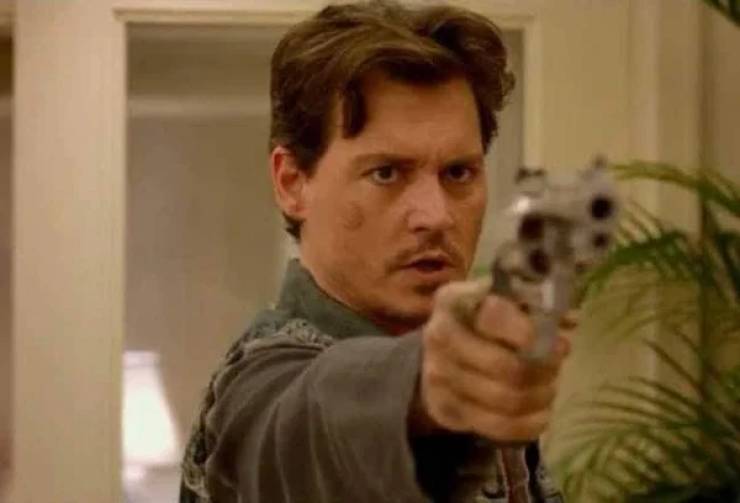 "Marty gets real weird for this pop-in." 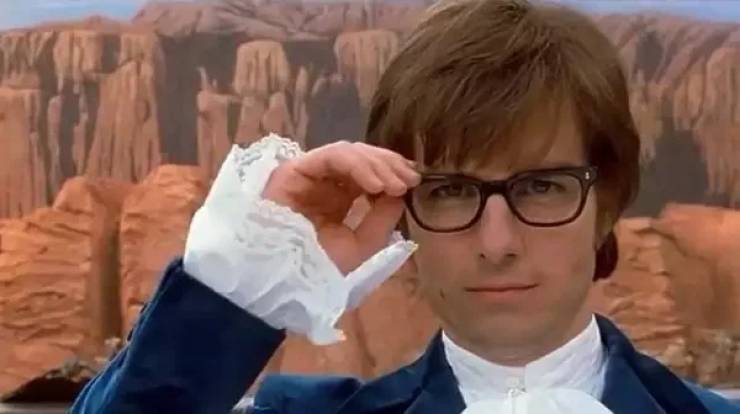 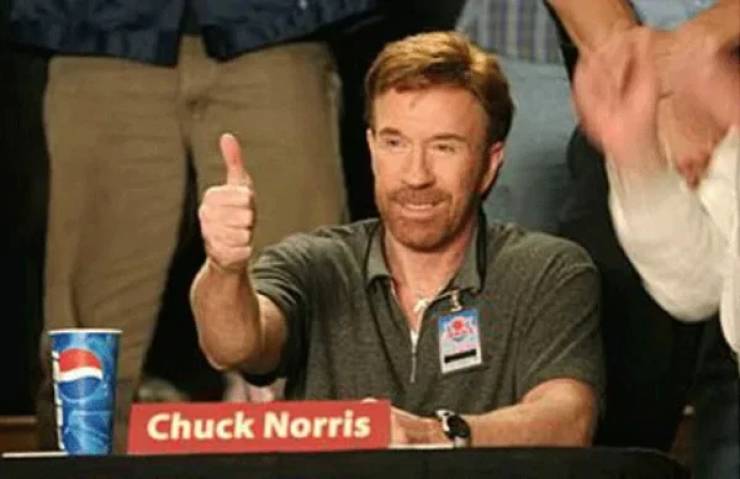 "The balls dodge him."

"Didn’t even show her face." 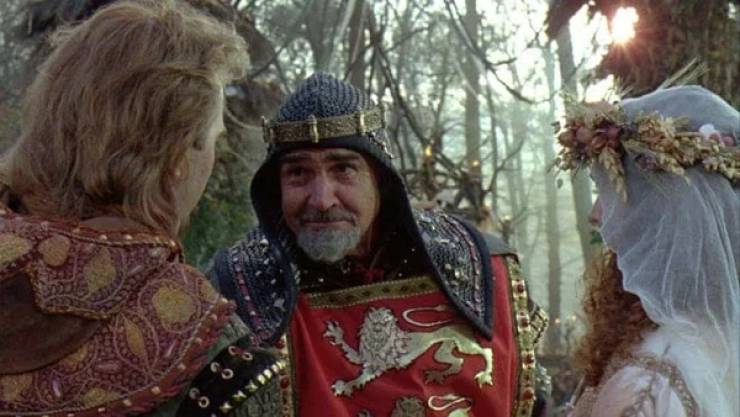 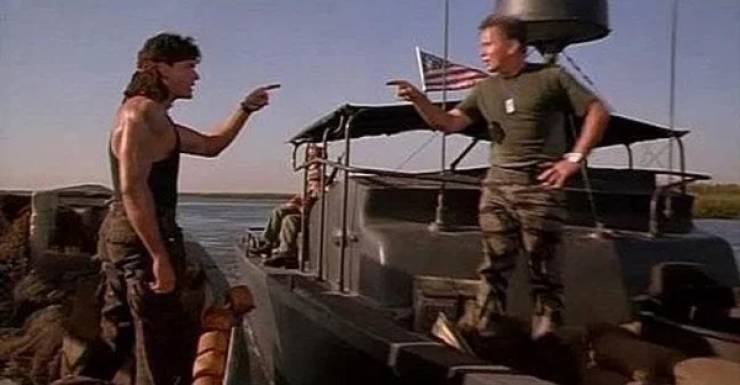 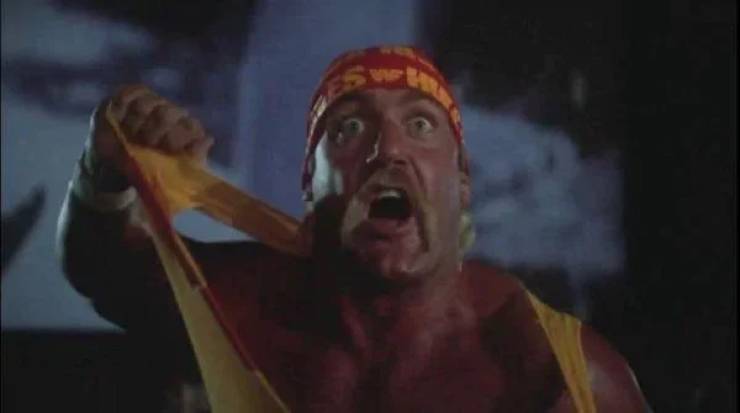 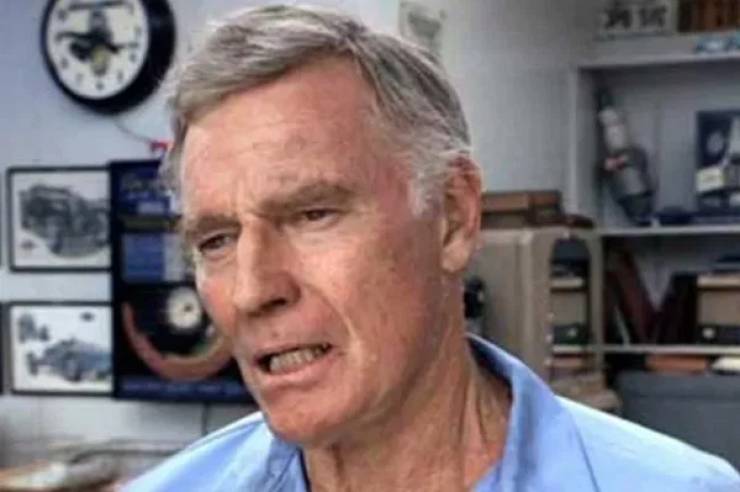 "This the beauty of Wayne’s World, in a cameo." 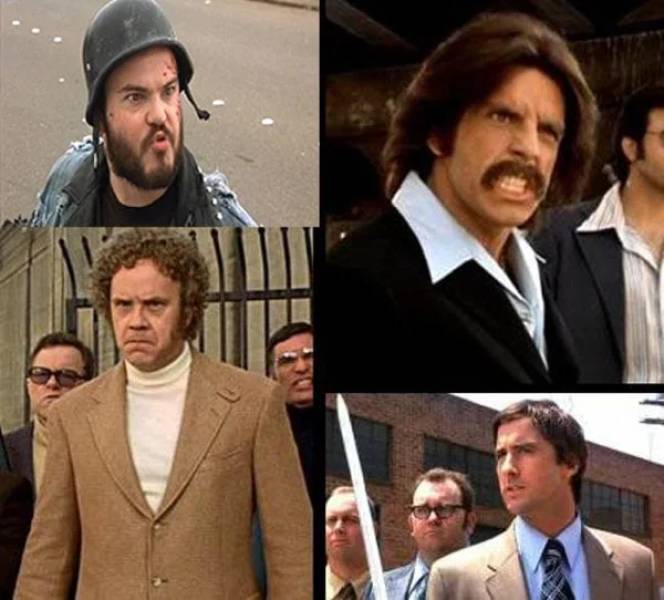 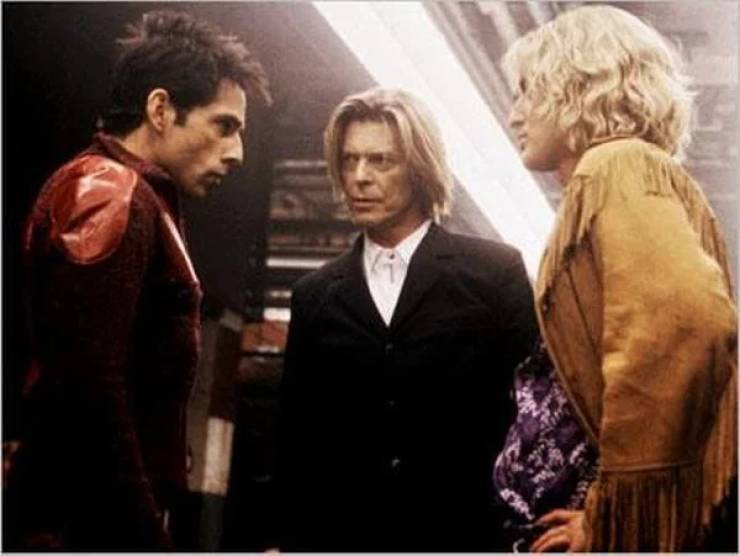 "But is it better than Billy Zane?"

Mike Tyson In ‘The Hangover’ 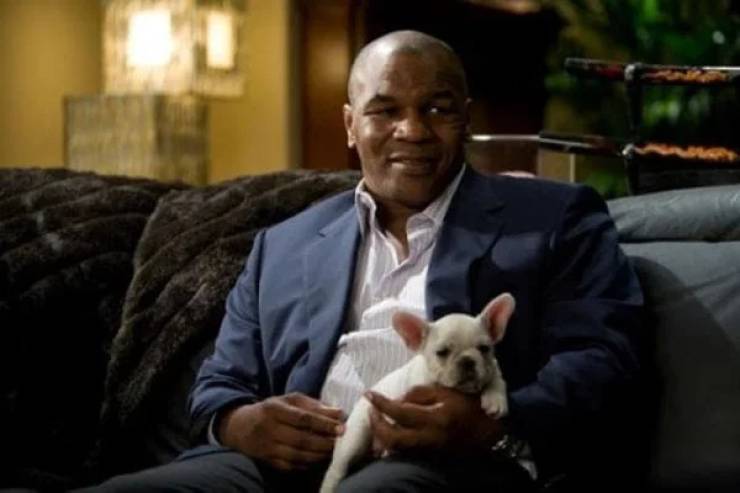 Keith Richards In ‘Pirates of the Caribbean: At World’s End’ 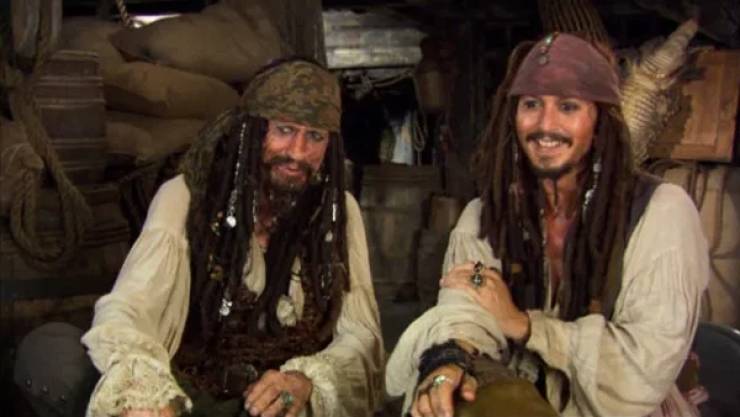 Billy Idol In ‘The Wedding Singer’ 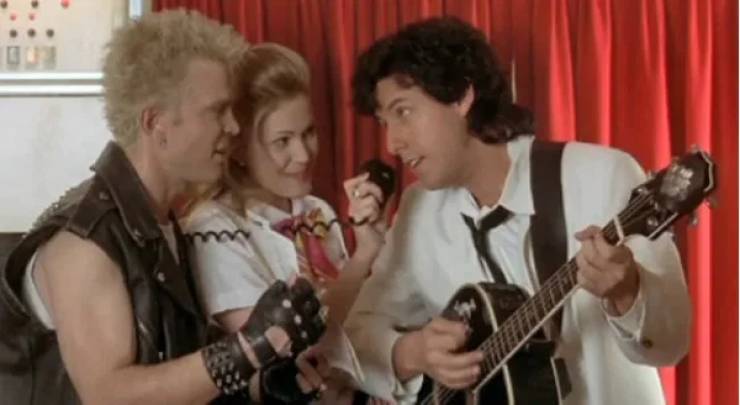 "Seems weird to think about now, but at one point Jackson’s appearance was just a fun easter egg for the dorks who stuck around after the credits. Little did we know…" 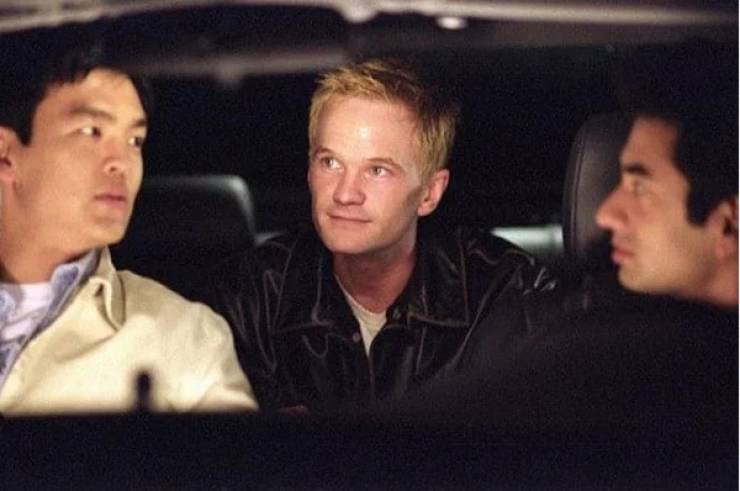