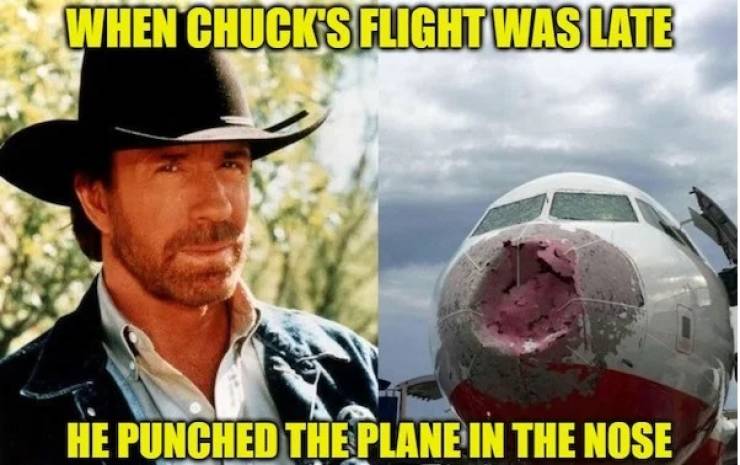 "Former aircraft fueler. If your departure is delayed, 90% of the time it’s us (the fueler). Look out the window to the right side if it’s a small plane, left side if it’s a really big plane. If there’s a truck sitting under the wing, we’re the reason you’re late. Sorry." 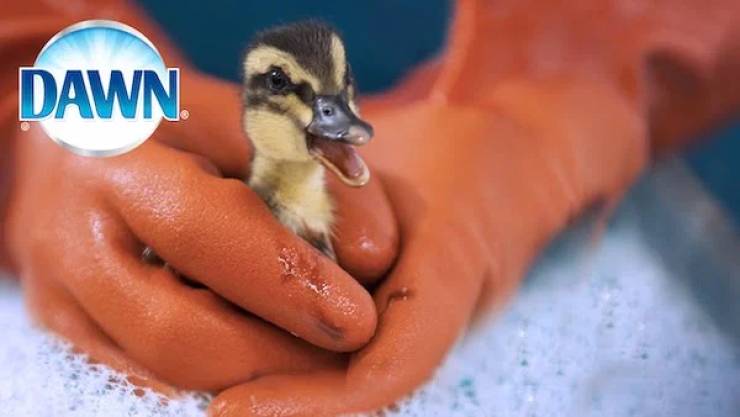 "Construction boy here. If your windows or sliding doors are tough to open and close. 9 times out of 10, we put your own dish soap on tracks and the thing works perfectly. It take 5 minutes and we charge 150. Dish soap people, its better than wd40 sometimes "

"There is way more butter than you think in almost every dish you eat at fancy restaurants, and that is usually the reason you won’t see the amount of calories in each dish.

Source: 5 years as a chef in Italian cuisine head chef, 8 years in an Italian kitchen " 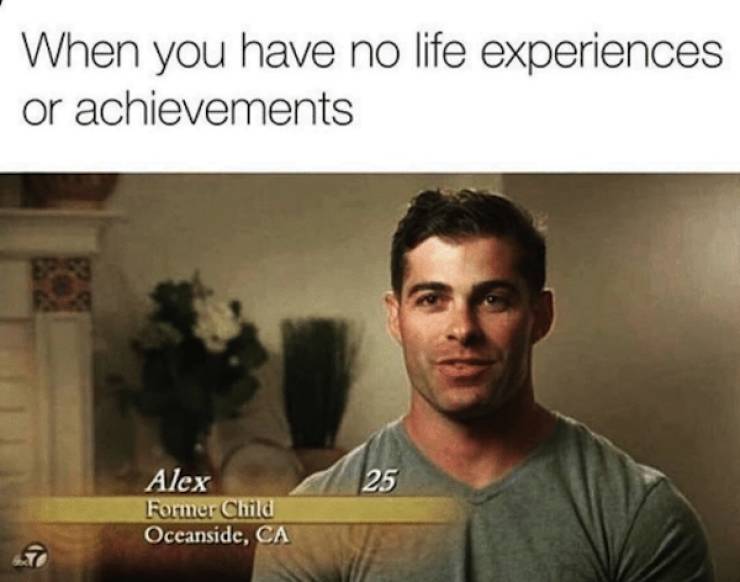 "Used to screen resumes for small companies. Job “requirements” are more of a wish-list situation. Never let some unchecked boxes deter you from applying – you have no idea what the applicant pool is like. The biggest boon, especially at small companies, is someone who legitimately cares." 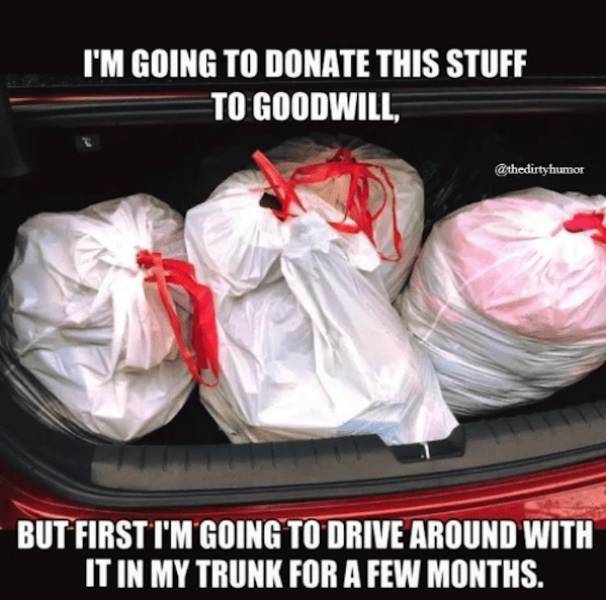 "At Goodwill, we don’t clean anything that we sell, and we get some really gross stuff that touches everything else so next time you buy something from Goodwill, wash it well " 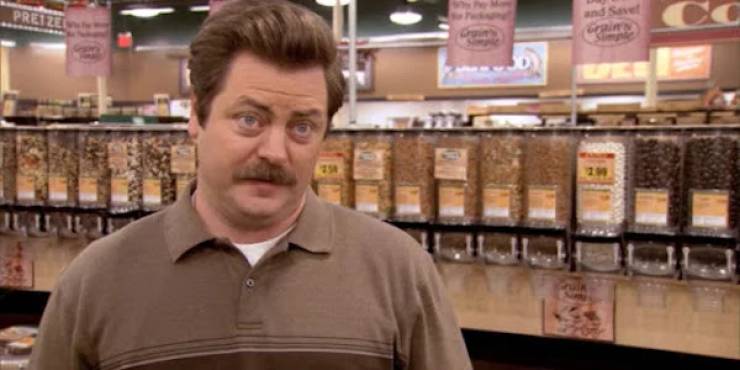 "If you’re someone who purchases bulk nuts, grains, etc. Just know that those bins are probably rarely cleaned, and even when they are “cleaned”, odds are they were just rinsed out/wiped down to look clean.

I used to be a bulk buyer at Whole Foods Market and when I took over our bulk department had no cleaning logs or sanitizing procedure. The bins had moths/insect colonies and mold in them. Our store was opened nearly 5 years prior. " 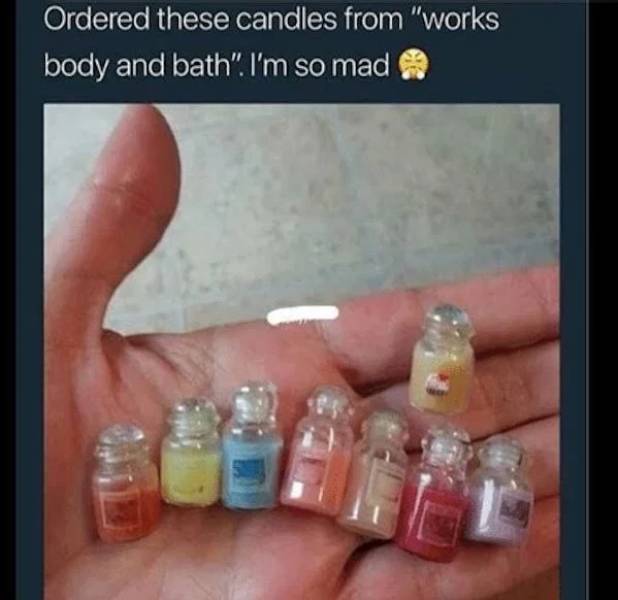 "Former bath and body works associate here. The scents they “discontinue” will come back with a different name and new marketing. They’re just recycling the scents. " 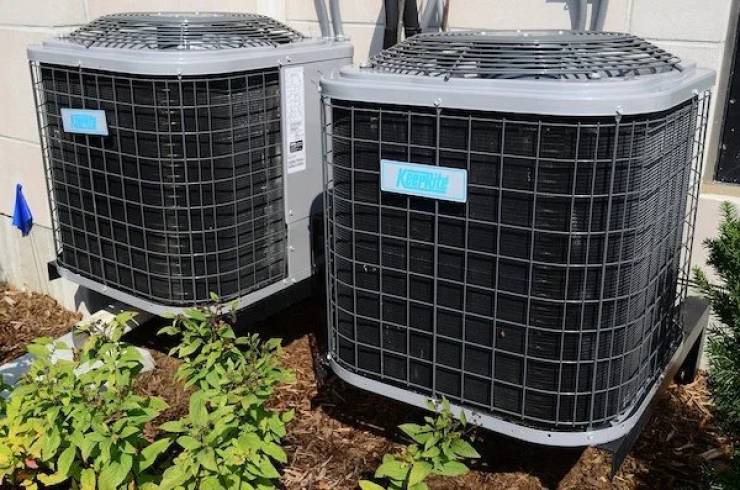 "Change your dirty furnace filters and clean your ac coils outside.. these make up an easy 30% of my calls for no heat/cooling. " 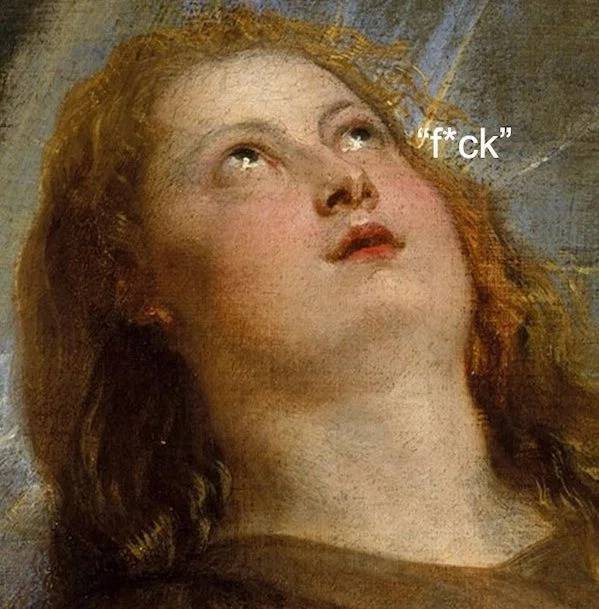 "A lot of successful artists at a certain level of success do nothing more than create a concept and employ several assistants, who are either current or graduating art students, who actually make the art itself, its reproductions or both. "

"Amusement park ride operator here. If your kid is crying and you want us to stop the ride, even if we want to it’s not gonna stop immediately. The carousel will spin a few more circles or the ship will swing a few more times before stopping. The only exceptions is the emergency stop which will absolutely [email protected]#k up the ride for a while if we press it.

Hence we only use it in actual life threatening situations. The best thing you can do is try to get your kid to calm down as the ride comes to a stop and no, yelling “Stop the ride” at us does not make it stop any faster." 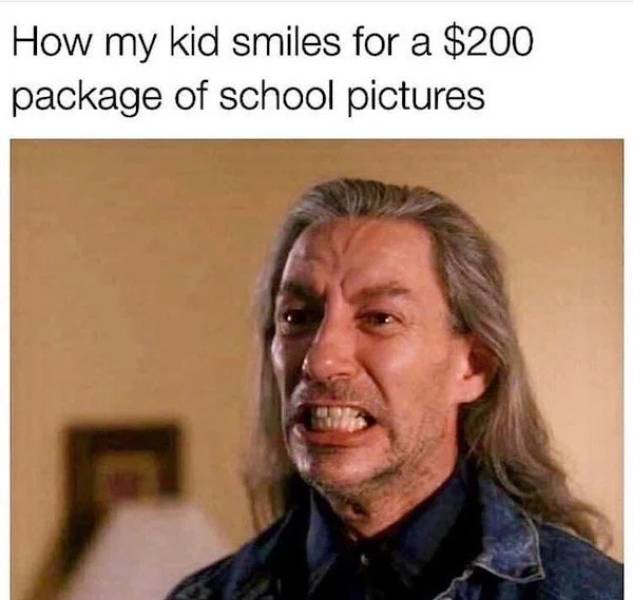 "Worked at a department store photography studio owned by a major photography company that you can imagine probably took your school yearbook photos. The company also is partnered with a popular online photo order website.

Notice how quickly we write down a price, strike it out, and write a new price as the deal? Yeah, that’s pretty much just the price that everyone gets. We aren’t doing the math that fast, we have it memorized because almost everyone that comes in has that 40% off coupon. "

"I used to work in jewelry. Most of the prettiest gemstones are also very affordable. Tanzanite is a beautiful purple and looks nicer than amethyst. Topaz comes in lots of colors, including a pretty blue color which can be as nice as aquamarine. Opals aren’t as brightly rainbow hued as they look in pictures. " 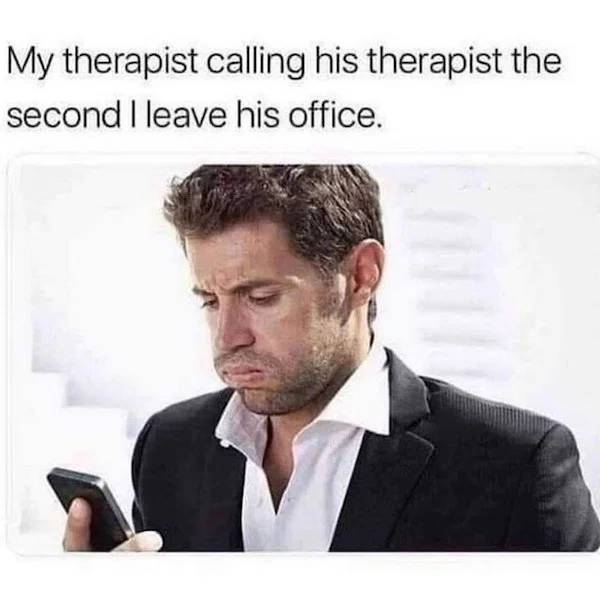 "Some therapists/counselors are on the wrong side of the couch, so to speak. If you feel your mental health provider is unhinged, they may very well be. "

"Everything at the Container Store exists and is cheaper at Lowe’s. " 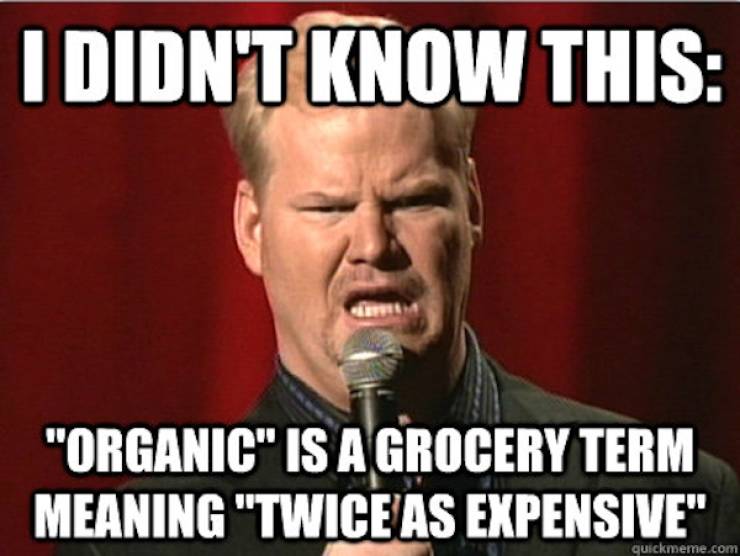 "I used to be in a sales role. One of my customers was a milk bottling plant. I was somewhat surprised that they were putting the exact same milk in both organic and non-organic cartons. Turns out all of their milk is organic, but in order to not miss out on the sales of non-organic milk, they just bottle them differently and sell them at different prices. " 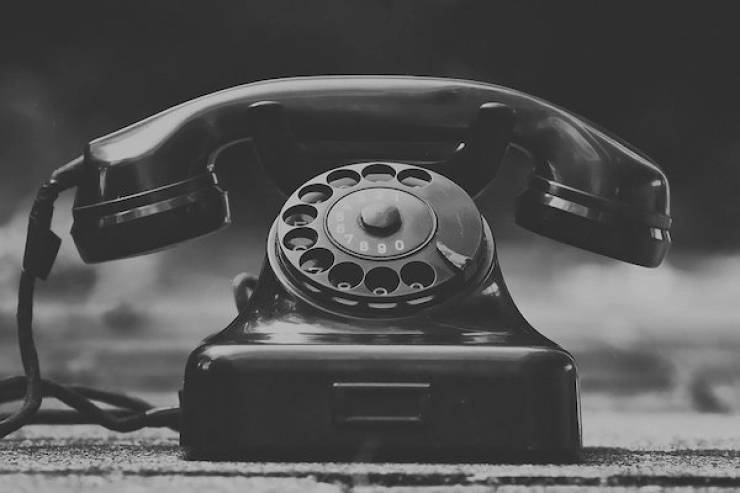 "The person on the other end of that toll-free number almost NEVER works directly for the company you’re calling. "

"As a cashier, I am not even ashamed to admit that I will do more for you if you tell me I’m being helpful. "