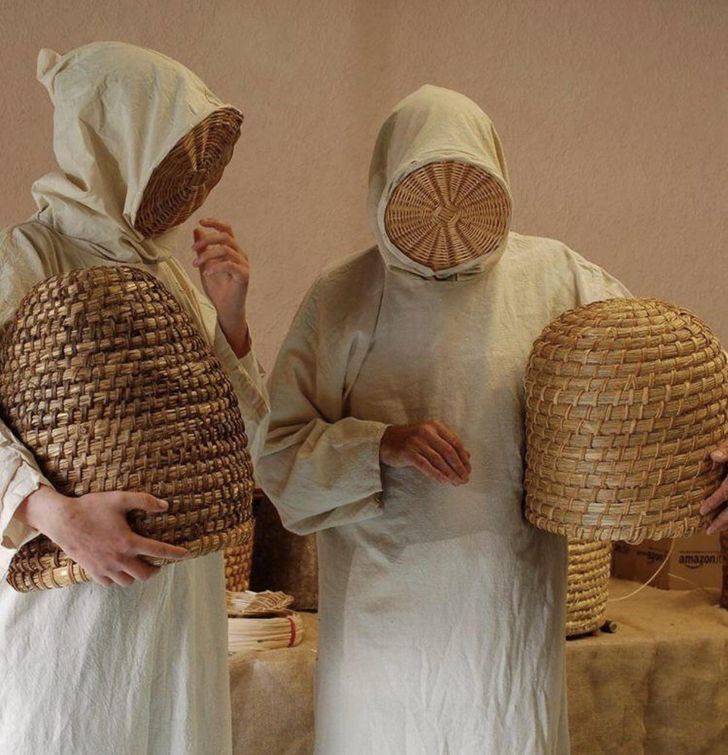 “Today I found out that lipsticks contain product samples.” 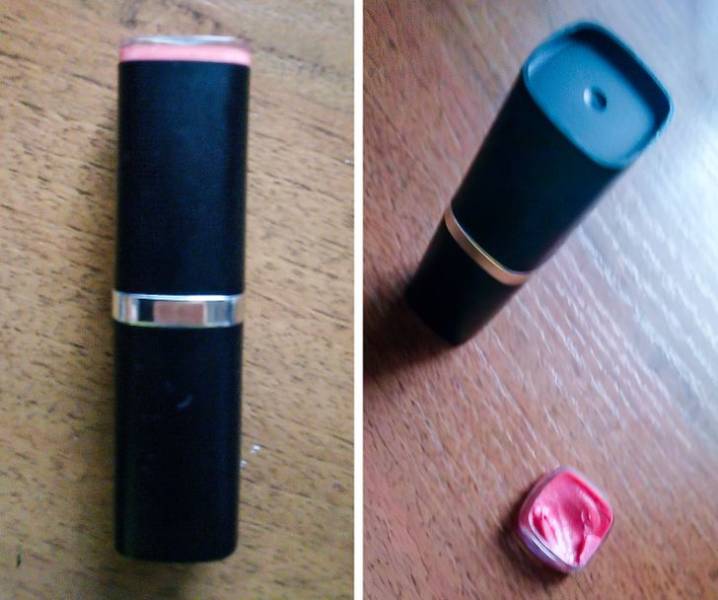 "Pirates used an eye patch to quickly adapt to changes in light conditions." 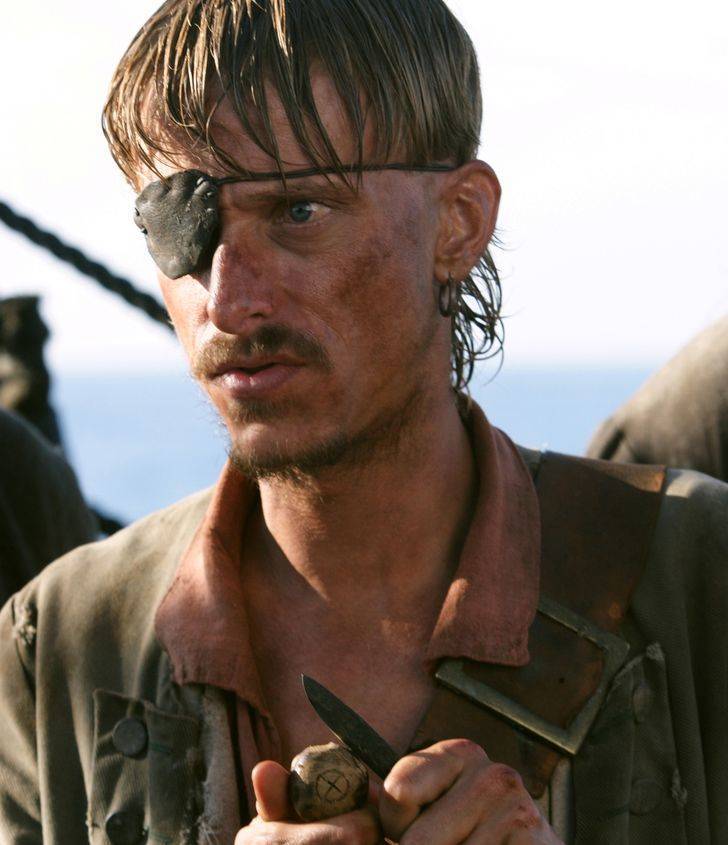 "They kept one eye in darkness and when going down to a hold they removed the patch and could immediately see."

“Today I learned that kale, broccoli, cabbage, Brussels sprouts, and cauliflower are all the same species.” 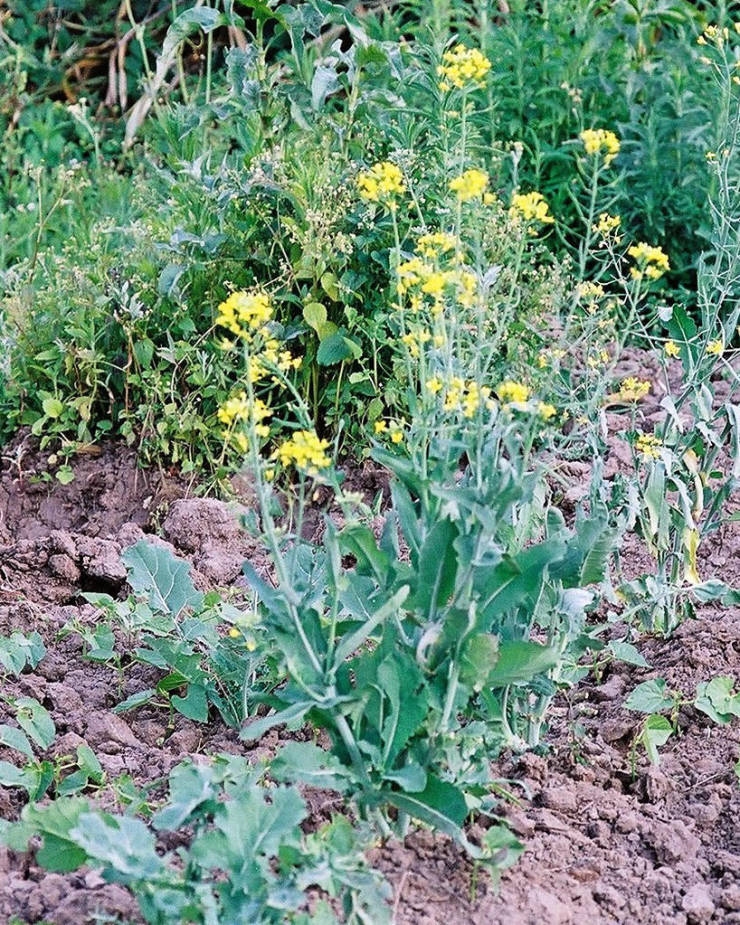 "How old were you when you found out that if you turn a can’s key like this, it’ll hold the lid closed, and your food won’t get dry and spoiled?" "It turns out that Divergent, Demi Lovato’s Heart Attack, and Taylor Swift’s Bad Blood were all filmed in the same place." 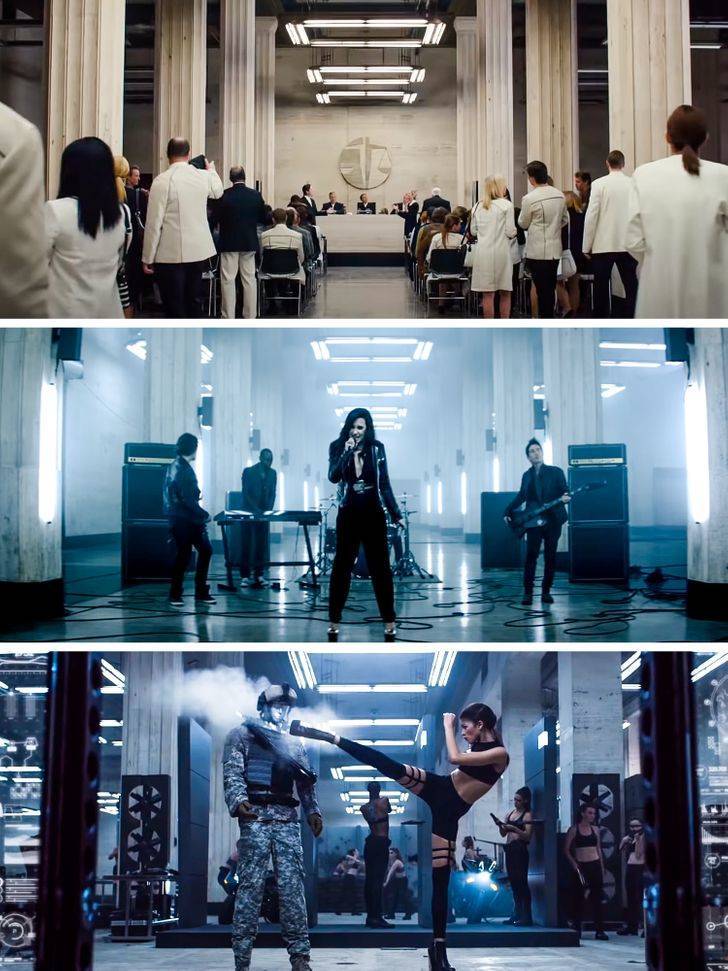 "How old were you when you found out that you shouldn’t wet a rectangular mop because it’s supposed to be for wiping dust?" 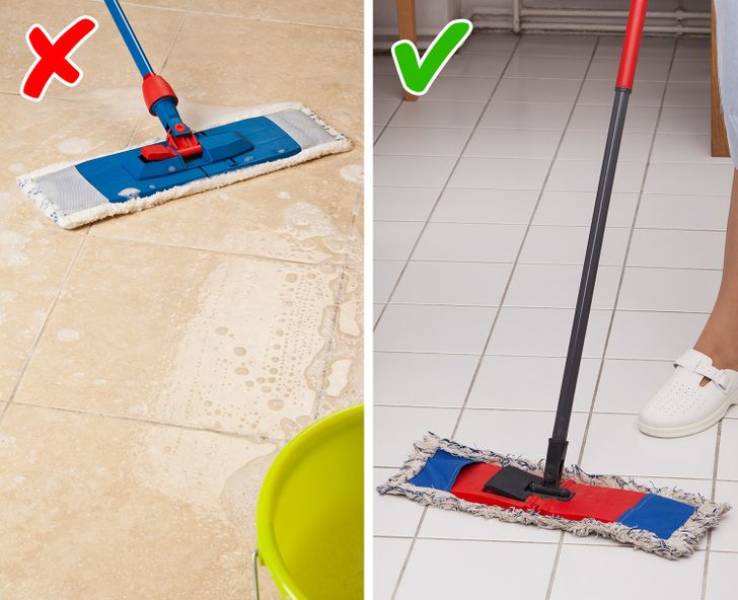 "The only person who really liked Harry Potter was Draco Malfoy." 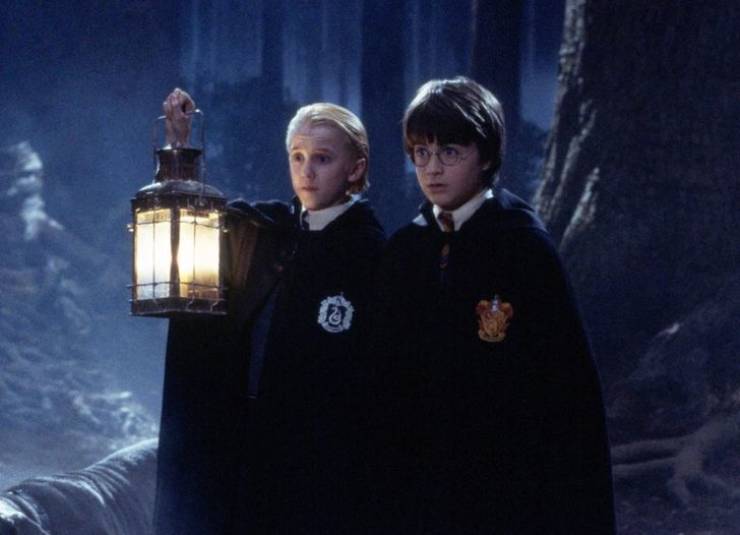 "During their first meeting at Madam Malkin’s shop, Draco was the only one who didn’t know that Harry was that famous boy he had heard so much about. He just saw a skinny boy in a Muggle’s old clothes, and immediately realized that they were not equal and that his father wouldn’t approve of such an acquaintance. Still, Draco began to talk to Harry and sympathized with him. He was the only one who saw just a simple boy in him, and he liked Harry.

We can’t say they’re really different. They are just 2 lonely boys. They wanted the same thing — to find friends and prove themselves during their studies. "

"If your pizza doesn’t fit the pan, cut it in half and place it on the pan this way." 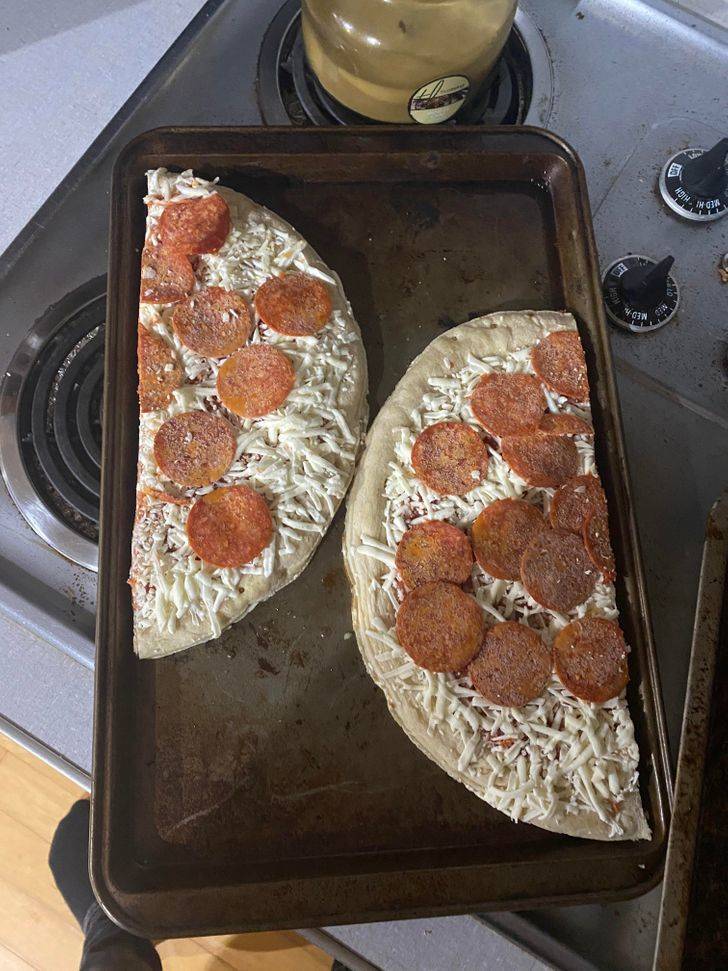 “Today I learned that Tom Cruise divorced all 3 of his ex-wives (Mimi Rogers, Nicole Kidman, Katie Holmes) when they turned 33.” 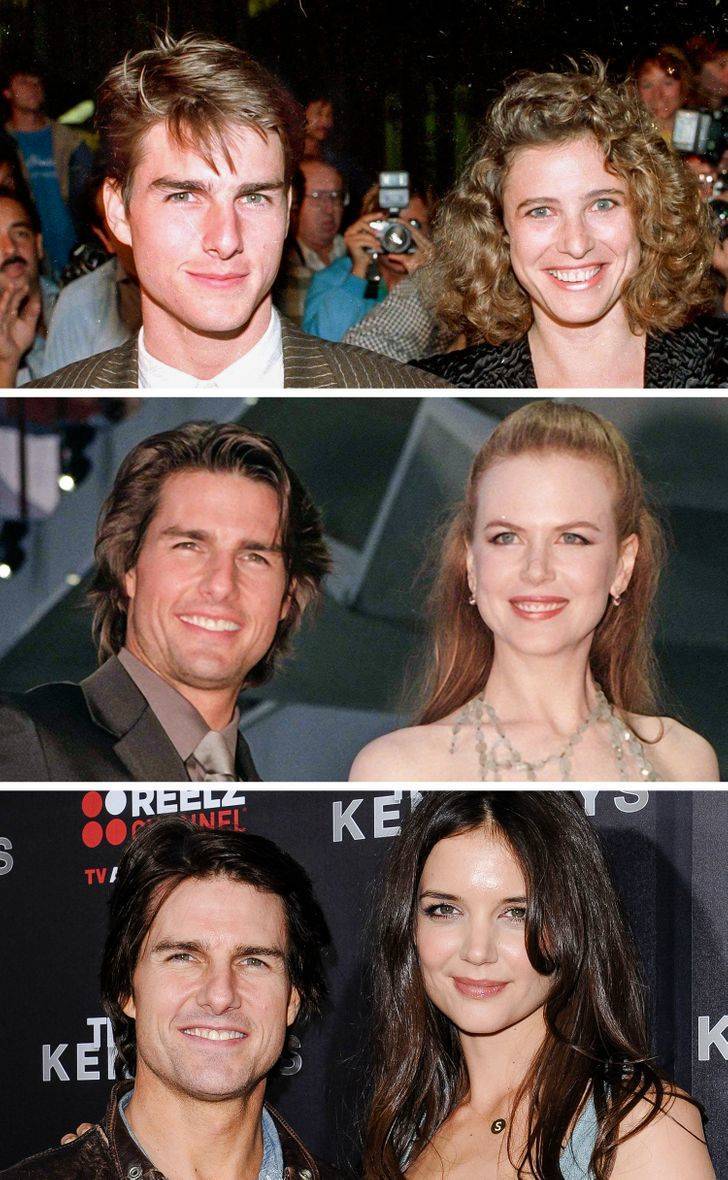 "Besides, each is 11 years younger than the previous one. "

"Bottle lid too tight? Wrap a rubber band around it, then use a towel to grip and twist." 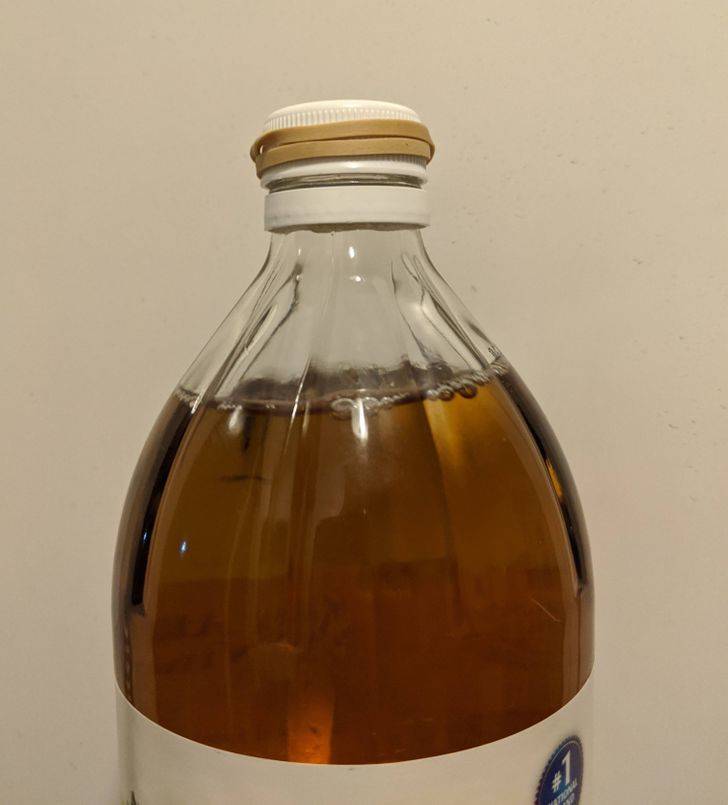 "Did you know that rainbow is actually a circle, we just see a part of it? If you look at a rainbow from an airplane, you can see its full size." 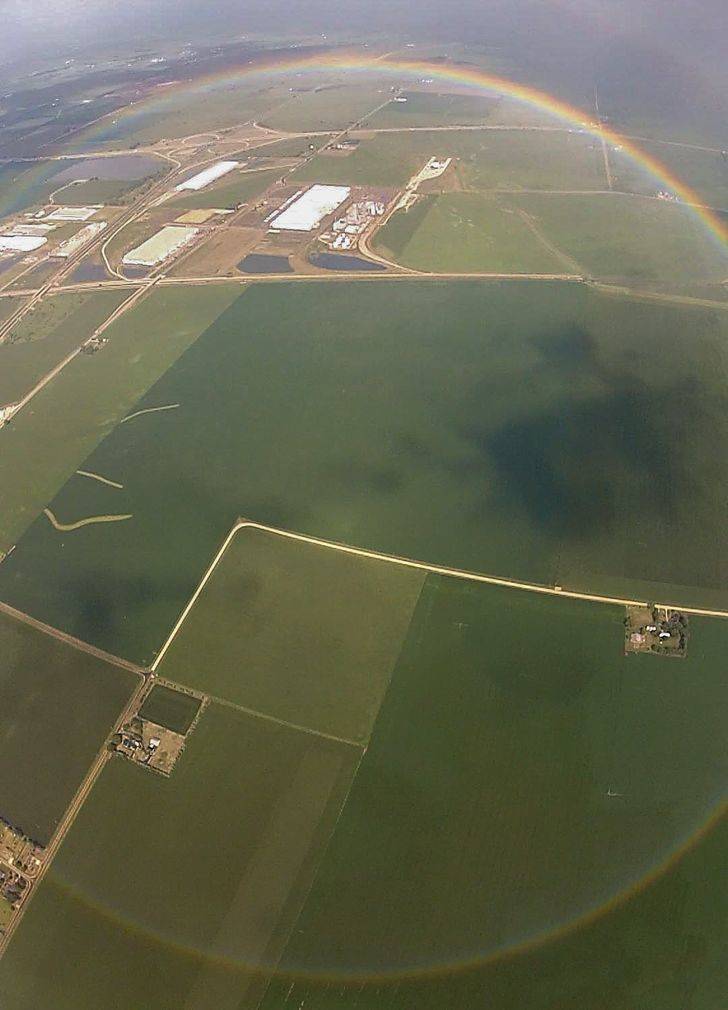 "Light a candle before you shower to keep a pocket of the mirror un-fogged for hair combing, etc." 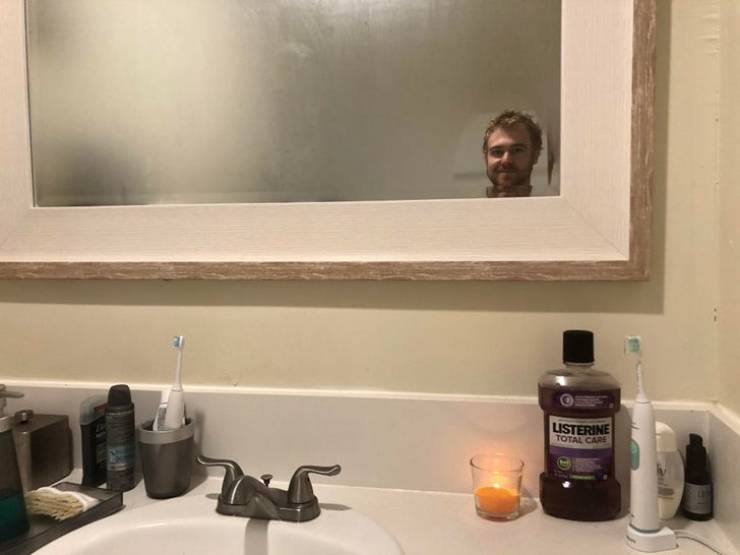 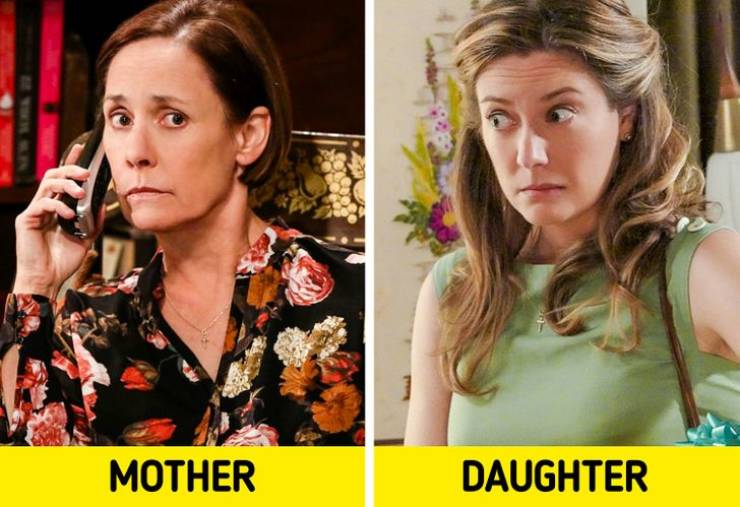 "​​Each king depicted on playing cards is a real historical figure." 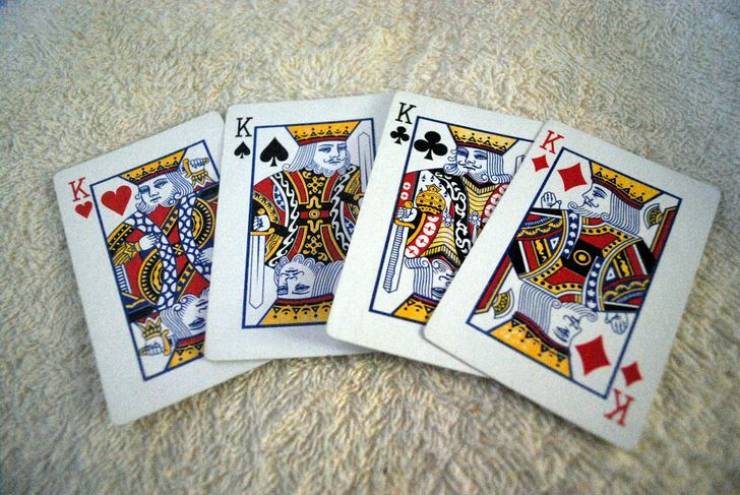 "An egg carton can become a tablet stand." "Roman busts sometimes had removable “hair” so that you could update it later on with the current fashionable hairstyle!" 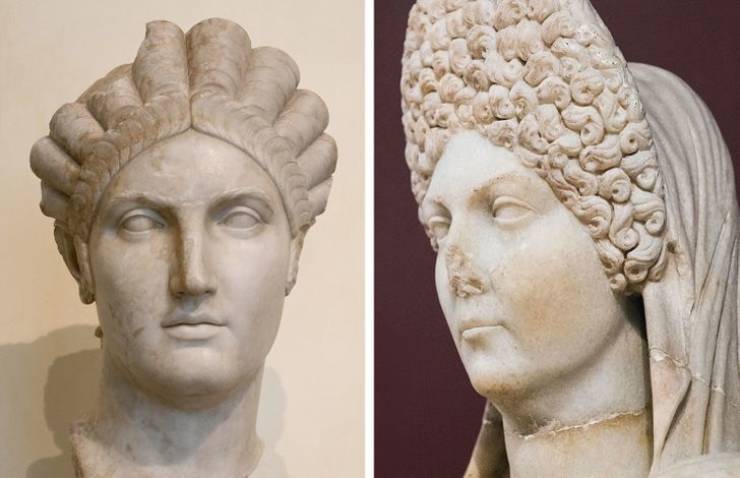 "The iconic scene at the beginning of Titanic is an homage to the Titanic Memorial in Washington D.C., which was erected in 1931." 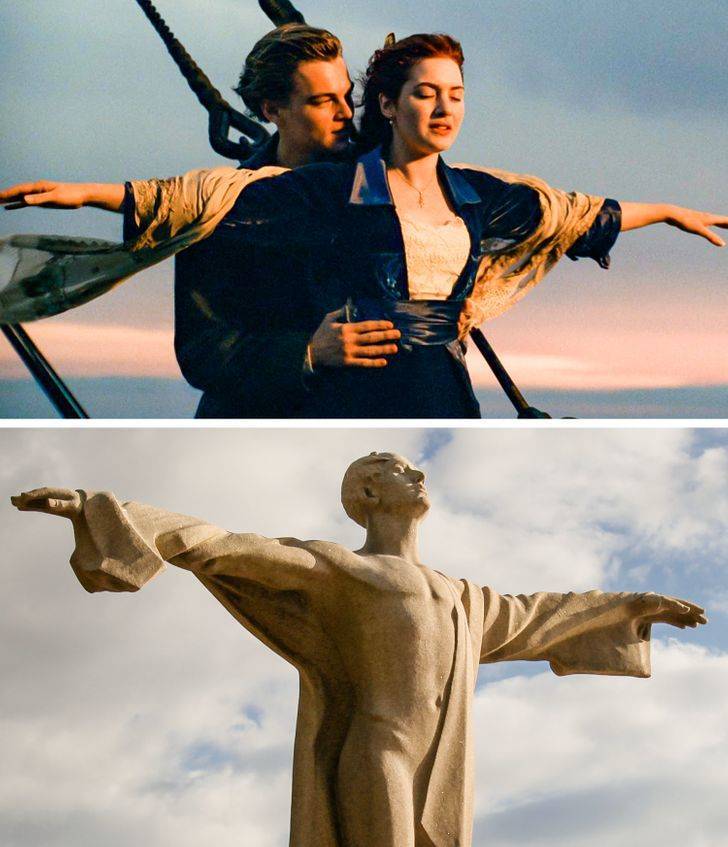