These Animals Are Wild, Literally! (22 PICS)

"The Hickory Horned Devil, one of the world’s biggest caterpillar , is the size of a hot dog." 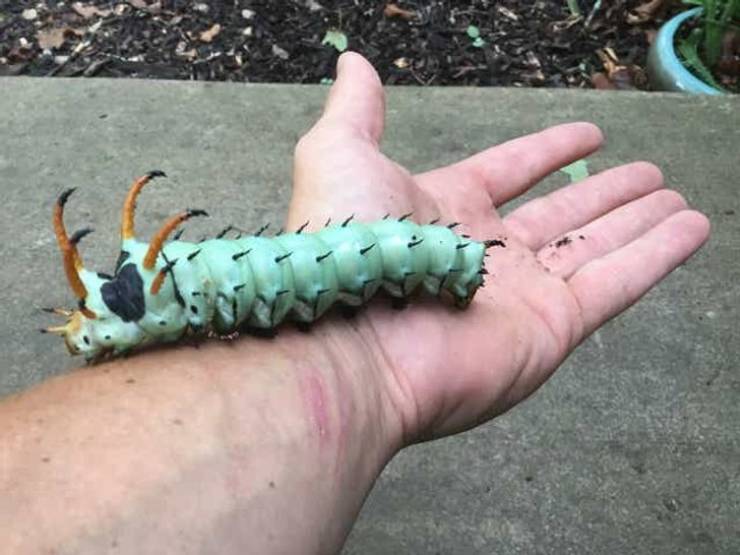 "Fire snails start out dull and brown but get more color as they age, getting more and more hardcore as the years pass." 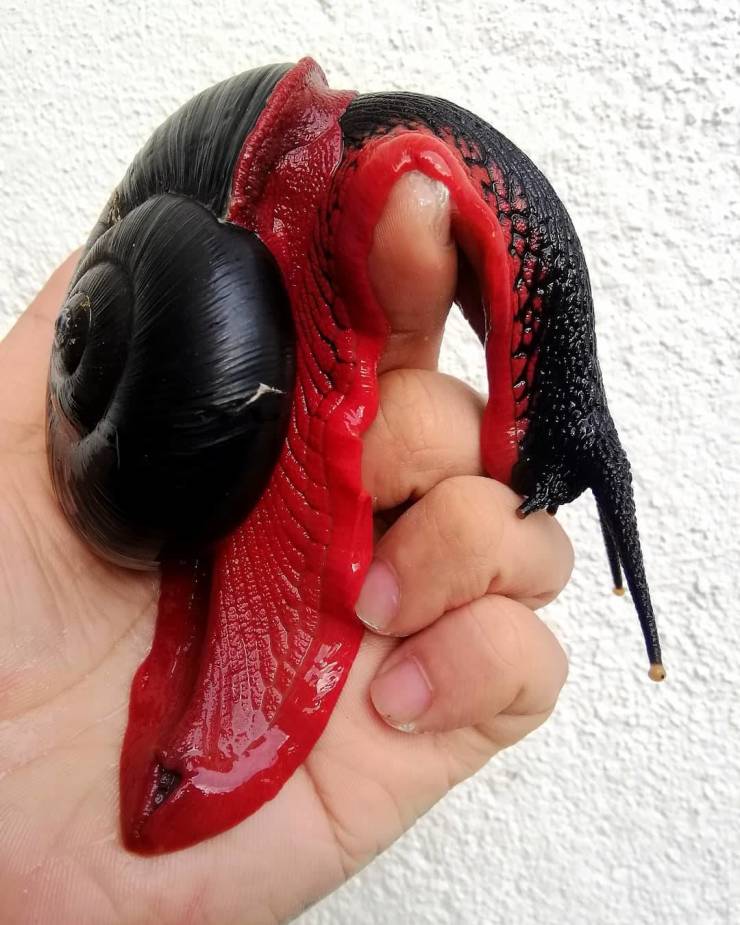 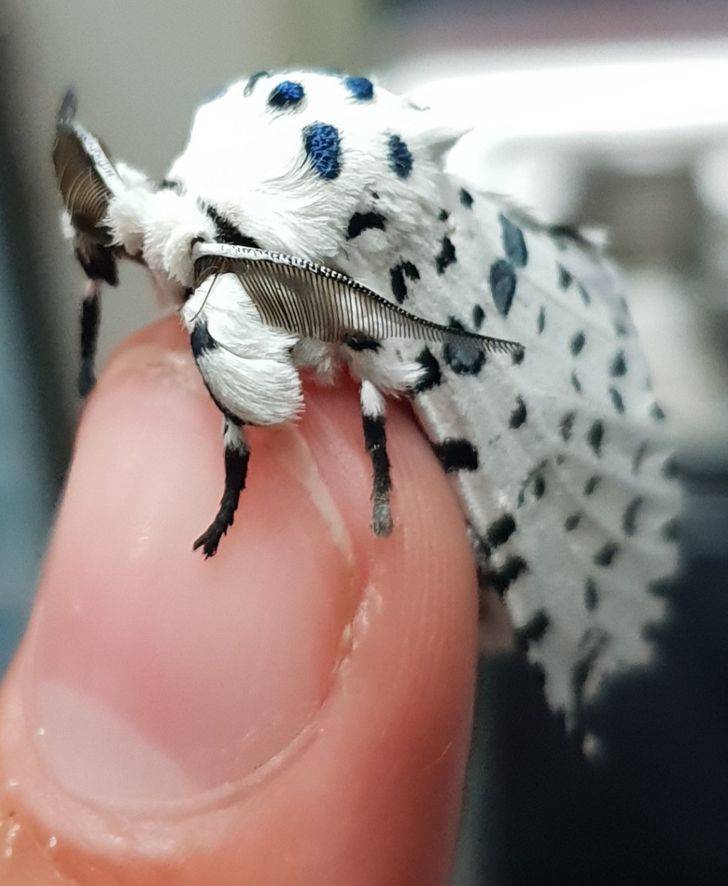 "A satanic leaf-tailed gecko — more like devilishly cute and not evil at all..." 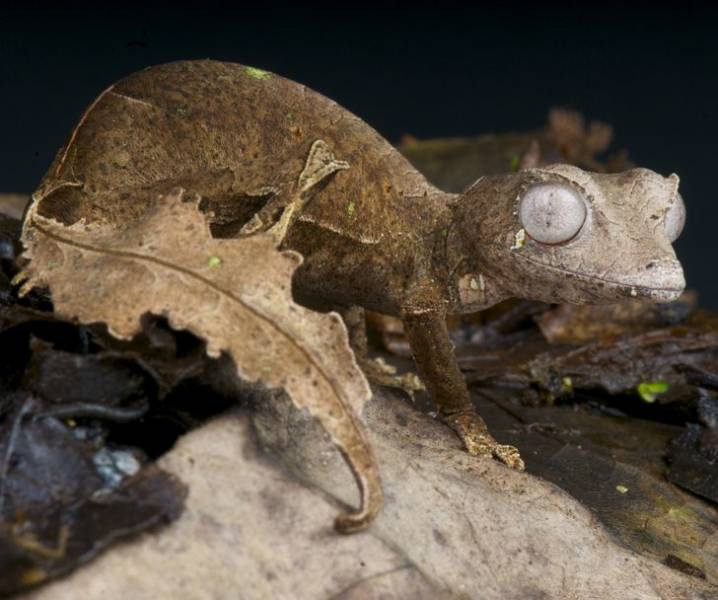 “A peacock spider with a picture of herself on her abdomen” 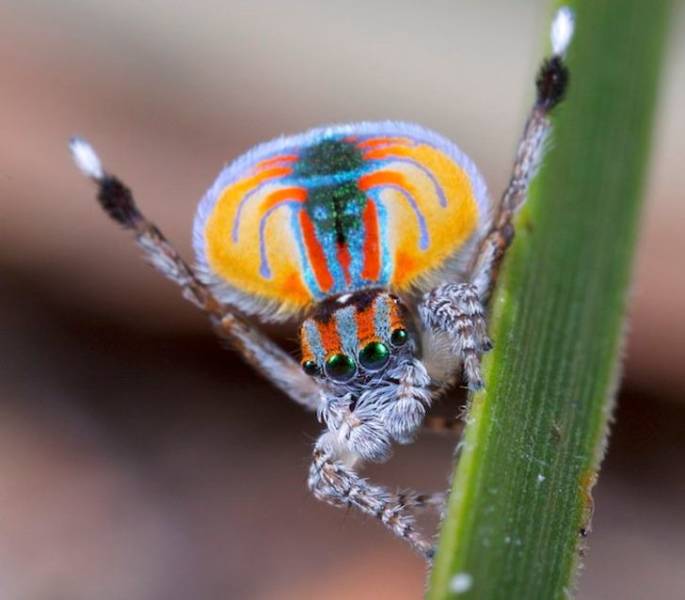 "The tufted deer has almost no antlers but fancies vampire fangs instead!" 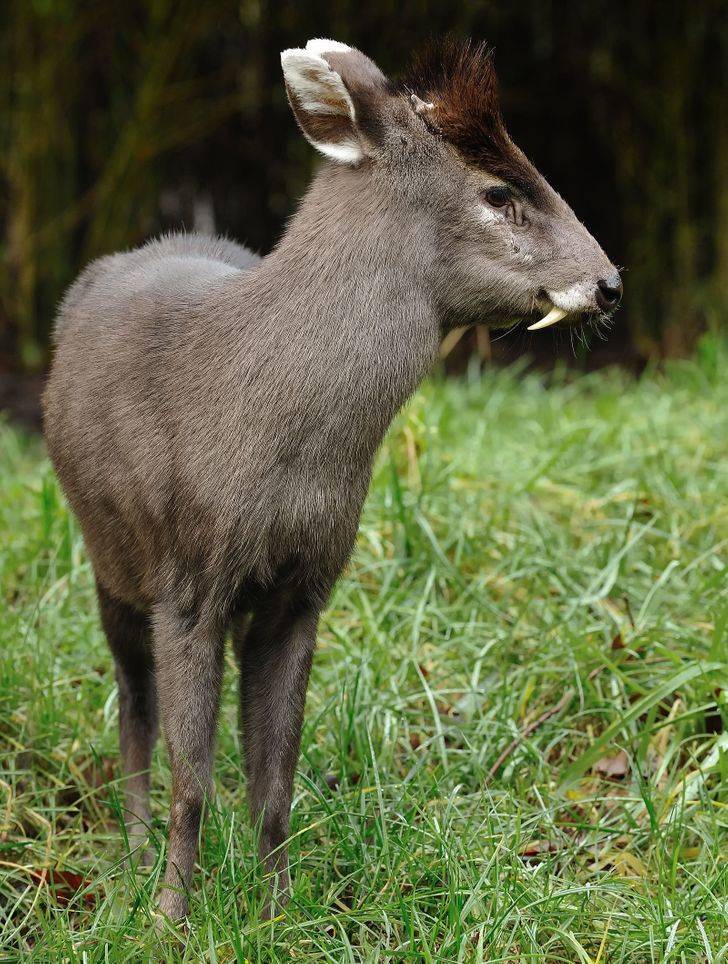 "A pig-nosed turtle — just look at its happy snout!" 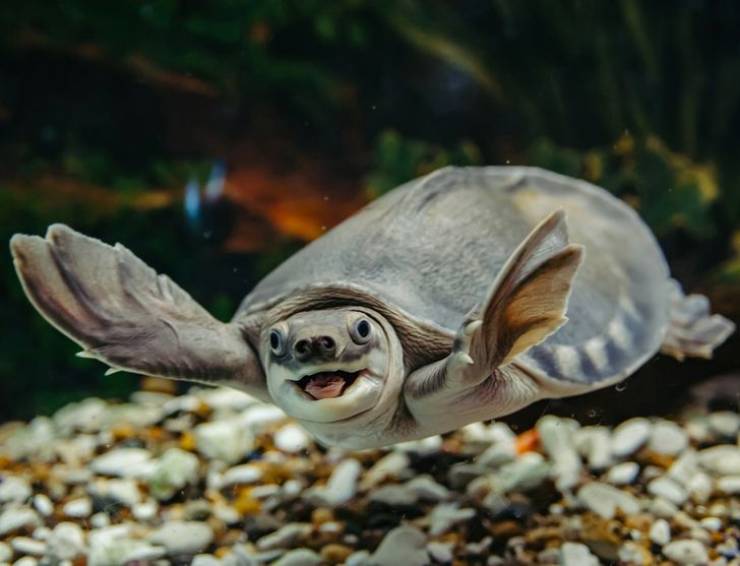 "A giant oarfish, the longest bony fish at a record length of 56 feet" 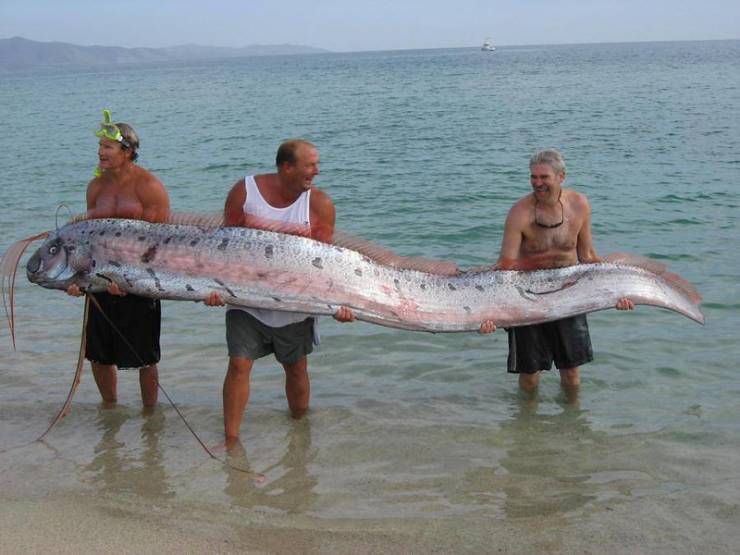 "The scorpionfly is actually harmless and uses its stinger only to mate." 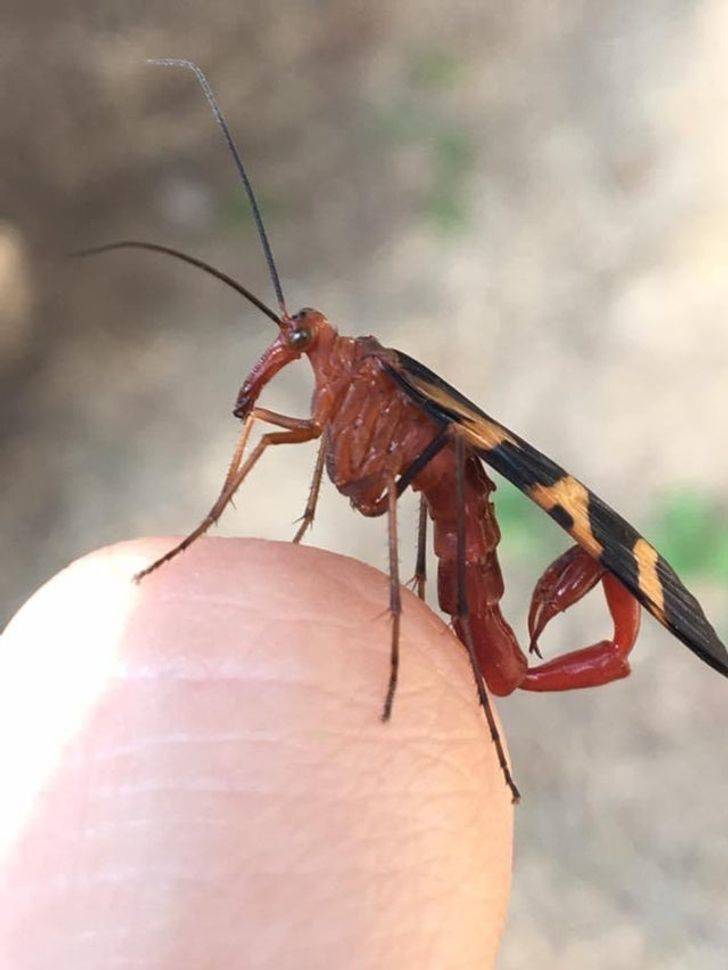 "The Arabian sand boa looks like a small child’s best effort to draw a snake." 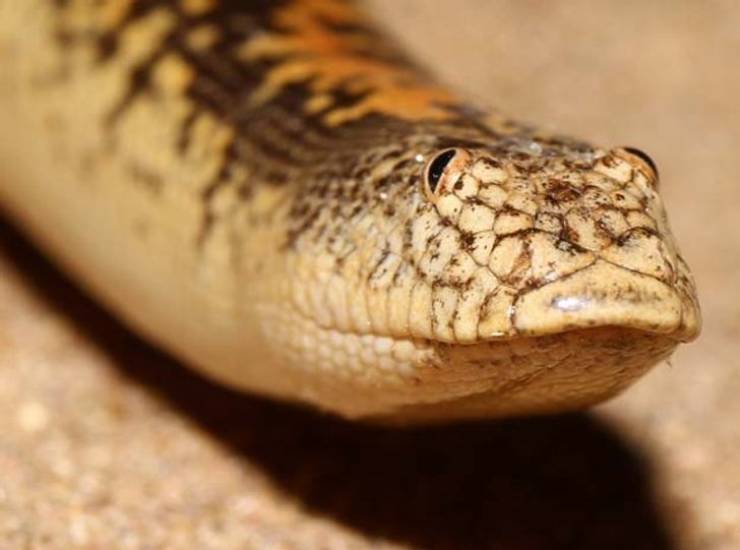 "This Chinese pond turtle has a pair of horns growing out of its eyes." 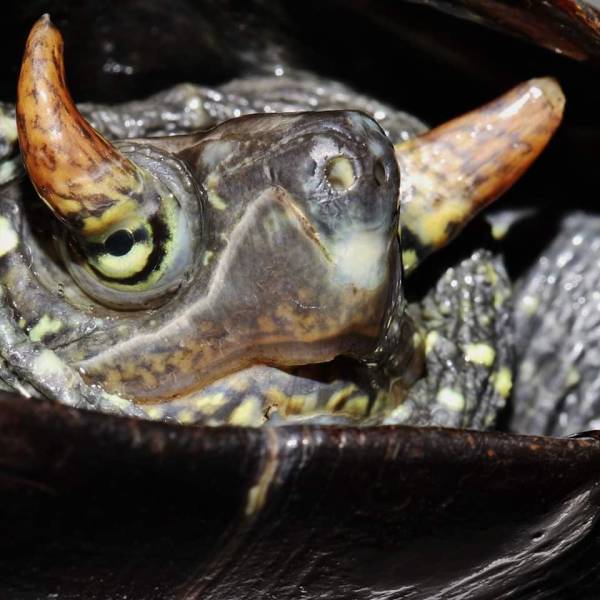 "The maned wolf is, in fact, neither wolf nor fox, but more of a wild dog." 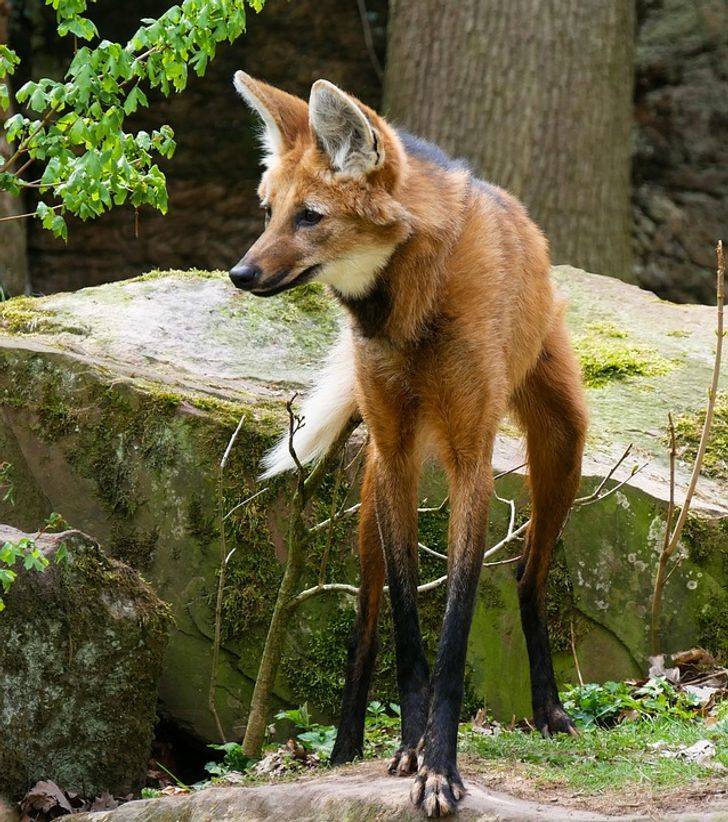 "This is an Eastern long-necked turtle. It’s carnivorous and uses its flexible neck to hunt." 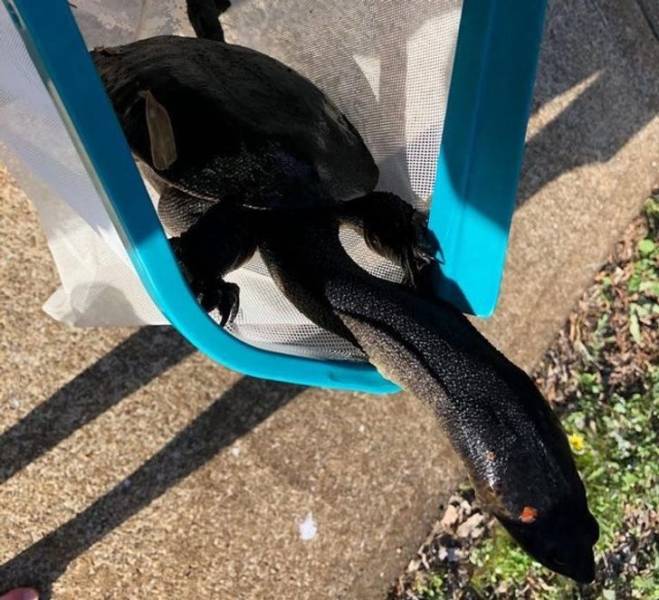 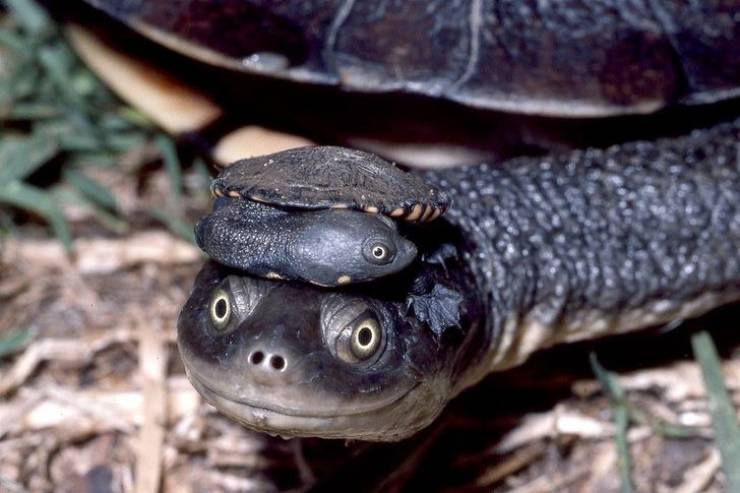 "The blue-tongued skink shows its tongue as a bluff-warning to enemies." 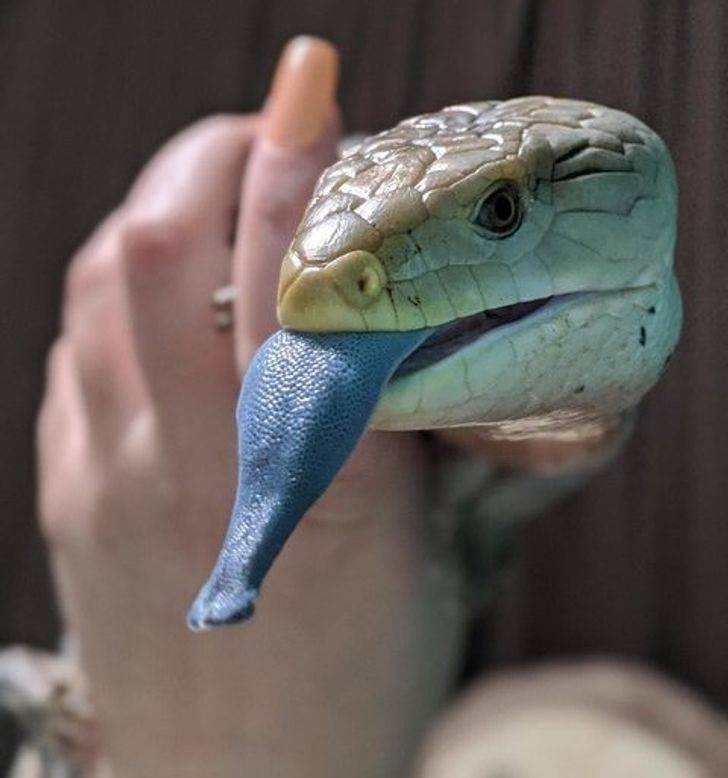 "This is the bat-eared fox. Go on, tell her everything, she’s all ears." 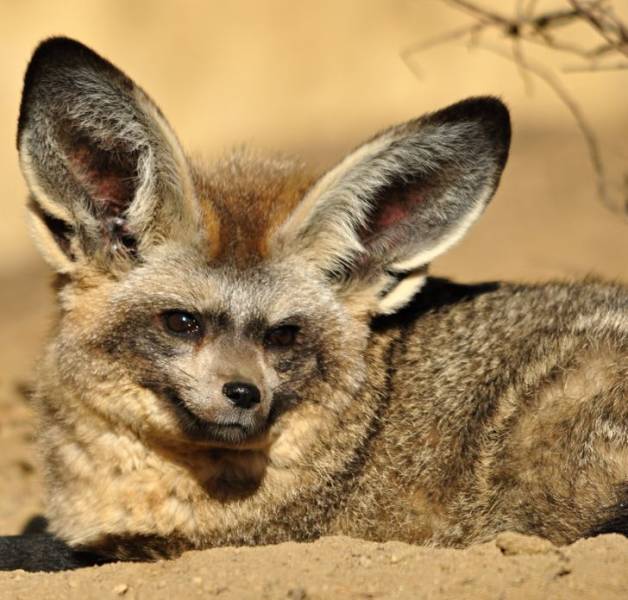 "The devil’s flower mantis mimics plants as a defense mechanism and hunting strategy." 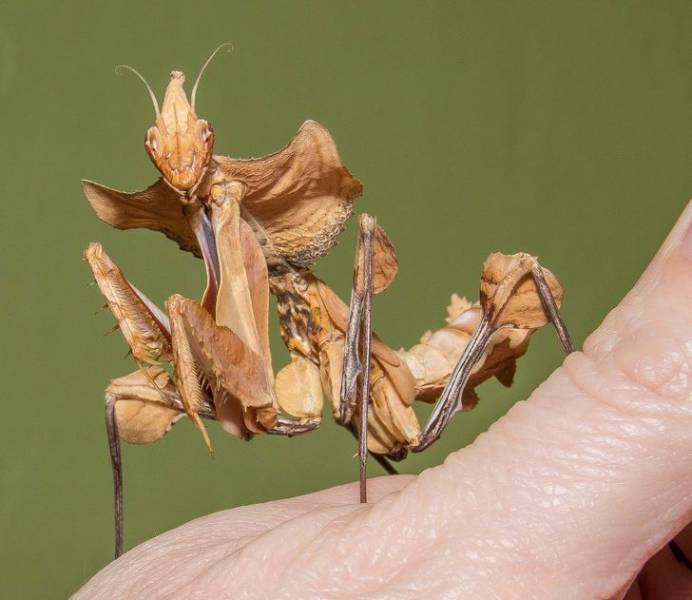 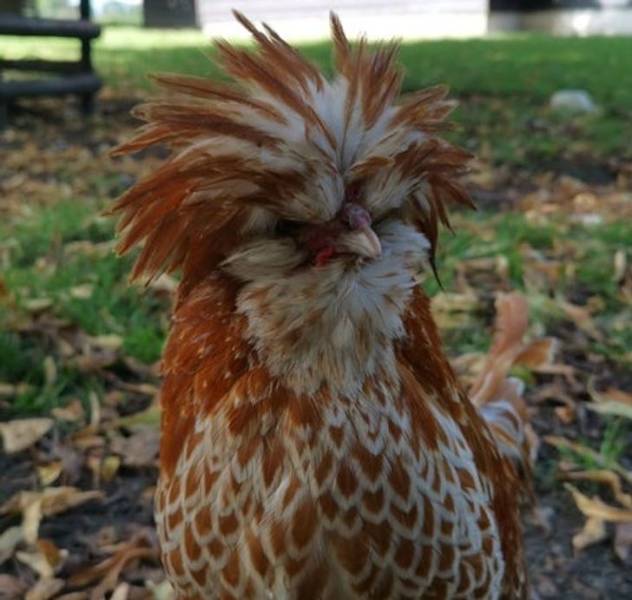 "The long-horned orb-weaver spider always carries a pair of knitting needles with it." 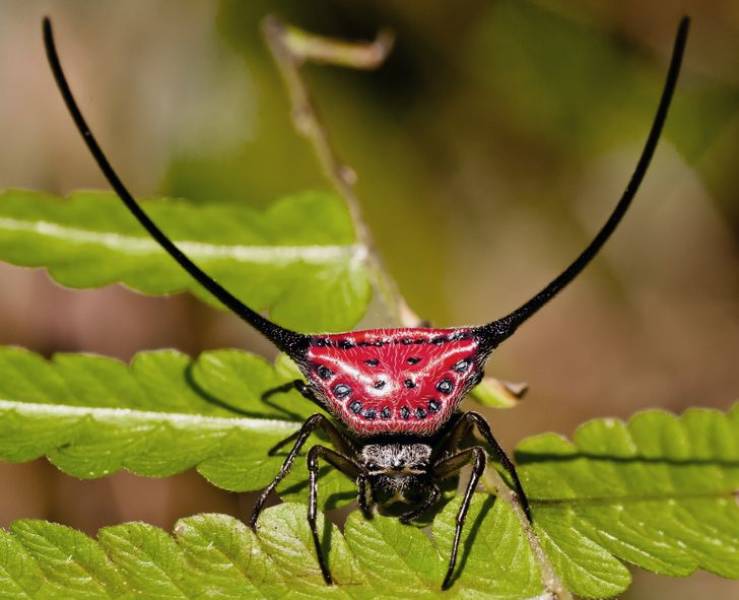 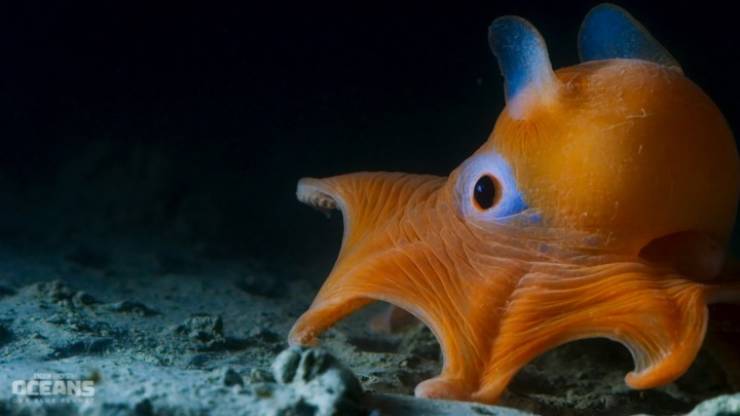 "Luna moths don’t eat, live about a week, mate, and then perish." 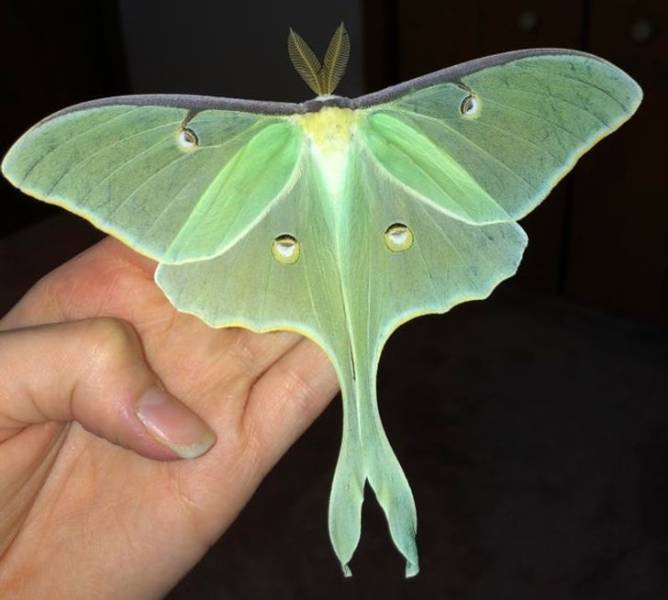 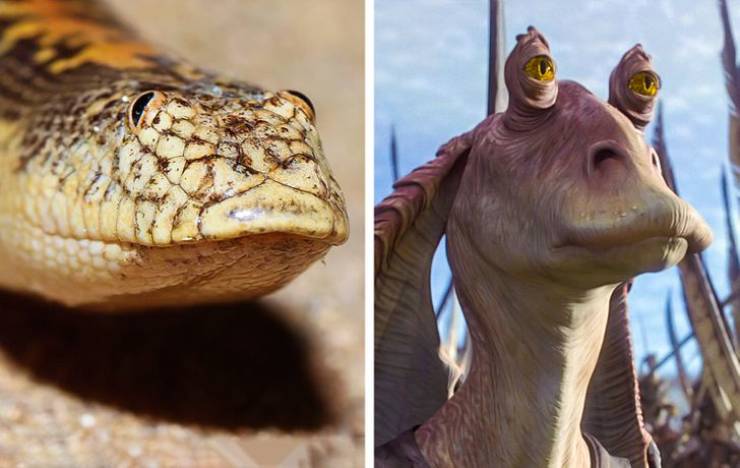