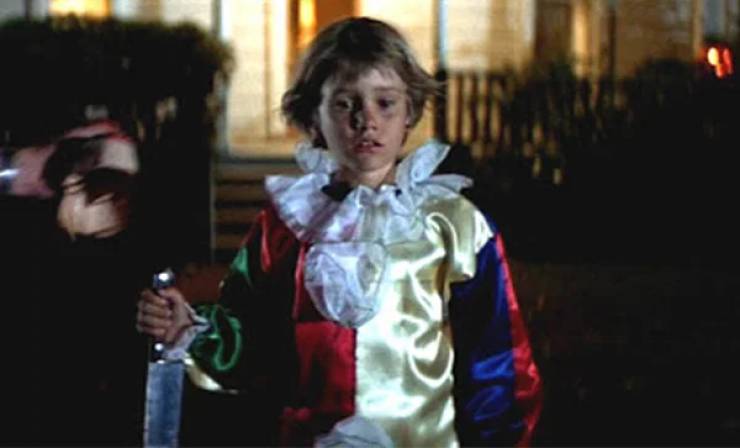 The story is based on an experience John Carpenter had in college touring a psychiatric hospital. Carpenter met a child who stared at him “with a look of evil, and it terrified me.” 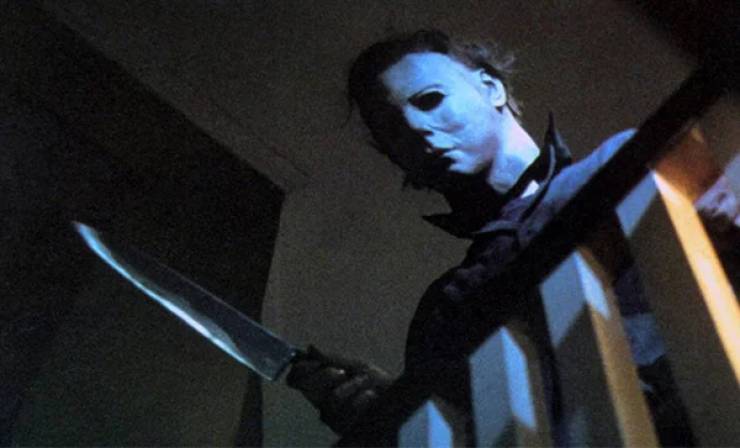 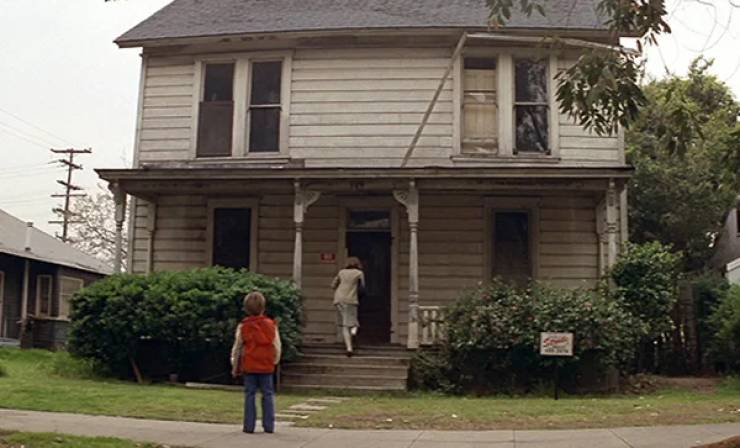 The Myers house is actually an abandoned building the filmmakers found in South Pasadena, California. It became a chiropractor’s office. 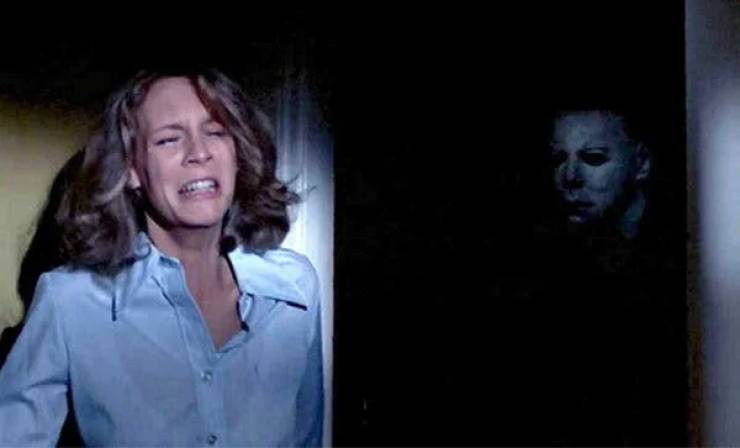 As the film was shot out of sequence, director John Carpenter created a fear meter so that Jamie Lee Curtis would know what level of terror she should be exhibiting. 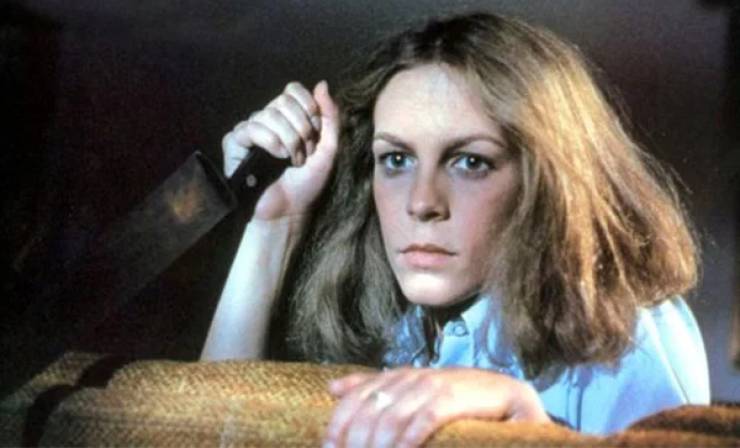 Young Jamie Lee Curtis was so disappointed with her performance that when John Carpenter called after the first day of filming, she was convinced she was being fired. He called to say he was very happy with the way things went. 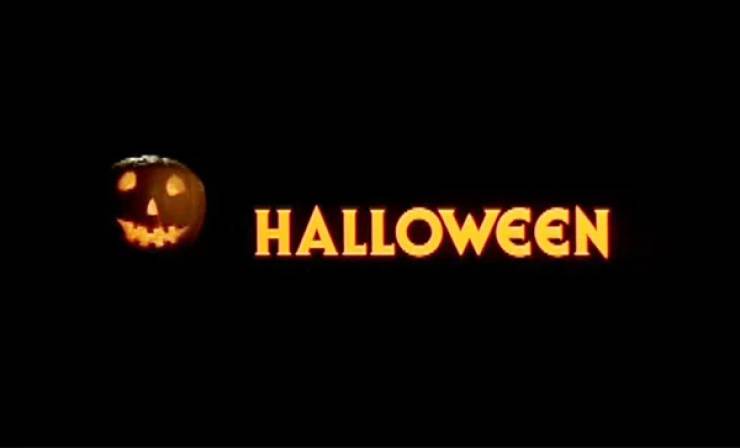 The original script was titled “The Babysitter Murders.” 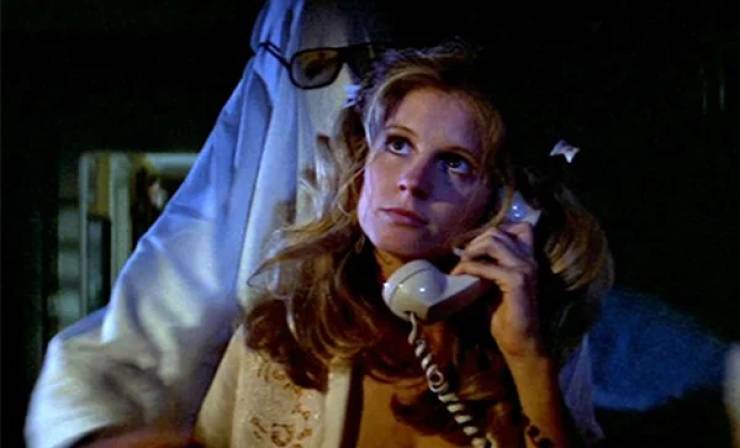 John Carpenter wrote the role of Lynda for P.J. Soles after seeing her performance in Brian De Palma’s Carrie (1976). 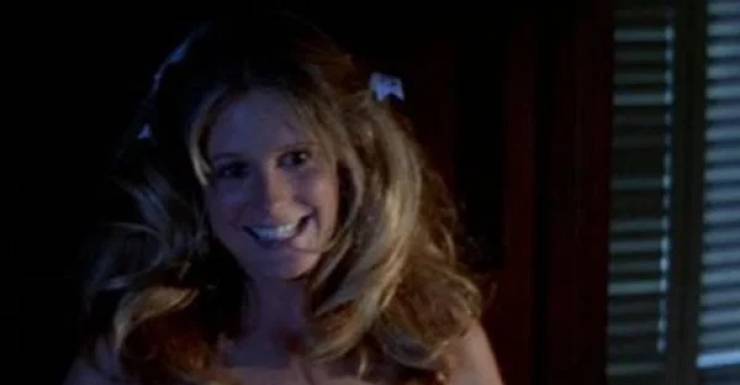 P.J. Soles went to a regular screening of the movie after it was released. She was very amused when during her nude scene and line of “see anything you like?”, a male audience member in front of her shouted “Hell yes I do!” unaware she was right behind him. 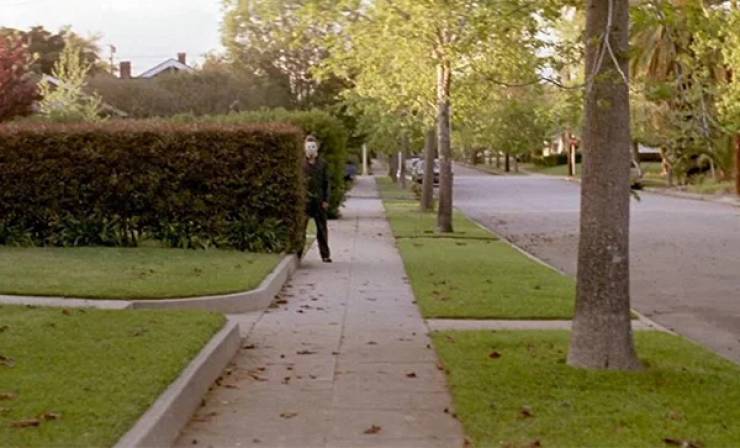 As the movie was actually shot in spring in California (as opposed to Illinois in October), the crew had to buy paper leaves, paint them autumn colors, then scatter them at location. To save money, after a scene was filmed, the leaves were collected and reused. However, as John Carpenter notes on the DVD commentary, the trees are quite full and green and even some palm trees can be seen. 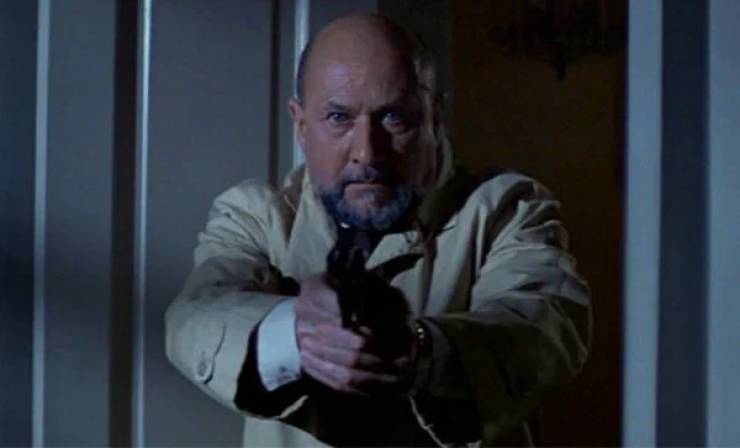 Christopher Lee turned down the role of Dr. Sam Loomis (that was eventually played by Donald Pleasence) due to the low pay. Lee later said it was the biggest mistake he had ever made in his career. 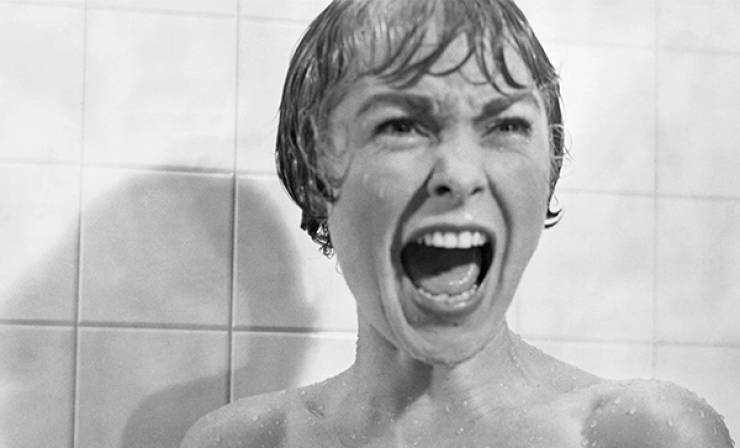 John Carpenter considered the hiring of Jamie Lee Curtis as the ultimate tribute to Alfred Hitchcock who had given her mother, Janet Leigh, legendary status in Psycho (1960). 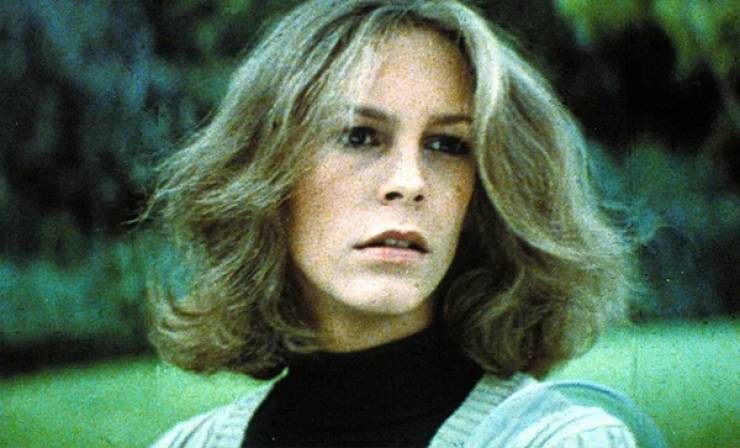 Ironically, during the same period, Universal studio producers and director Richard Franklin were trying to enroll Jamie Lee in the new production of Psycho 2. 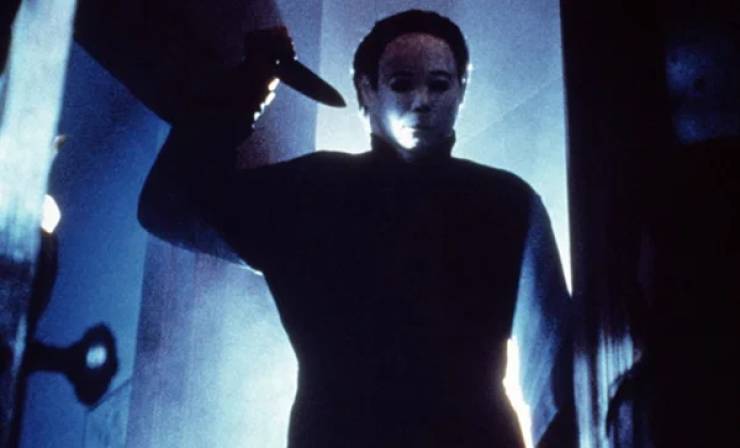 The dark lighting comes from necessity: the crew didn’t have enough money for more lights. 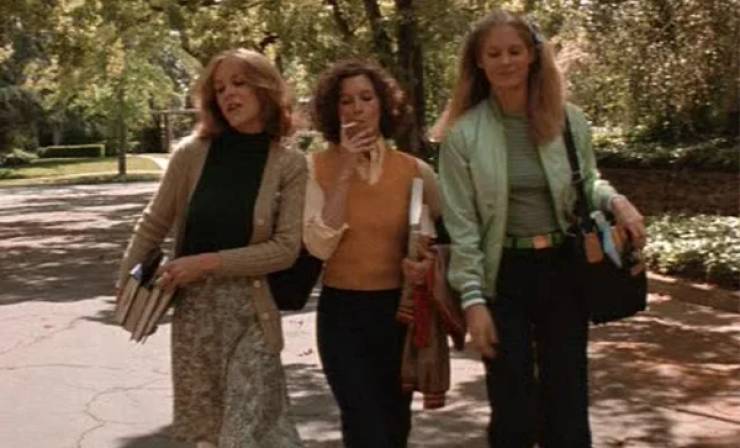 Of the female leads (all the girls are supposed to be in high school), only Jamie Lee Curtis was actually a teenager at the time of shooting. 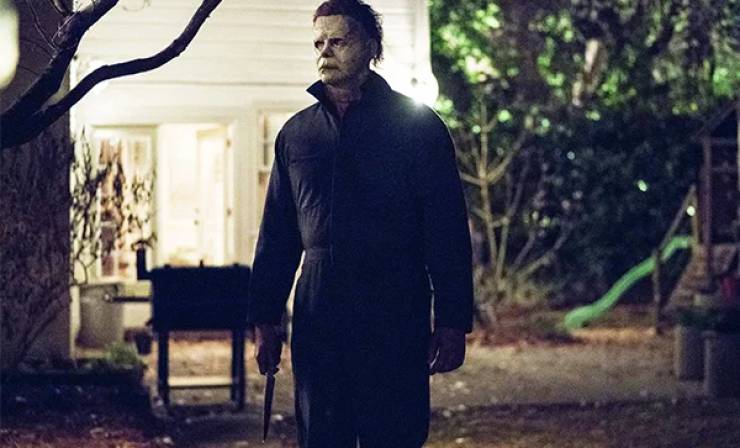 ‘Halloween’ was voted the fifth scariest film of all time by Entertainment Weekly. 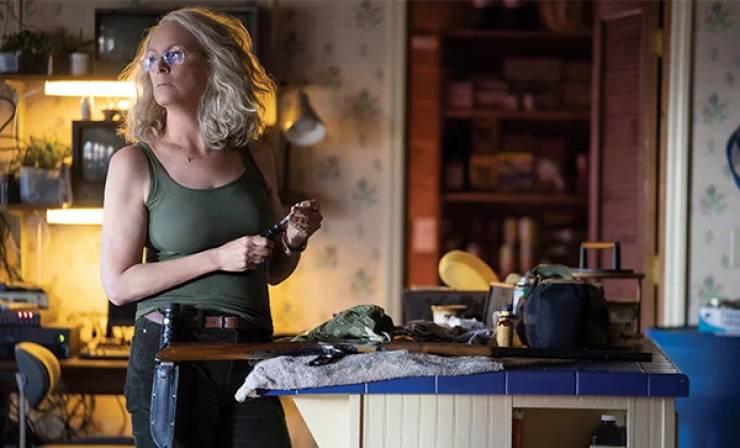 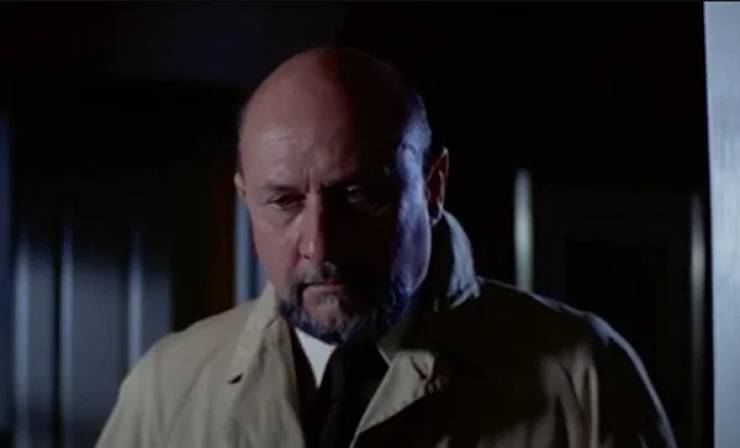 Originally, the script had Dr. Loomis having a surprised reaction to the disappearance of Michael Myers’ body from the lawn at the end. Donald Pleasence suggested his character’s reaction should instead be an “I knew this would happen” look on his face. They shot it both ways and ended up using Pleasance’s idea. 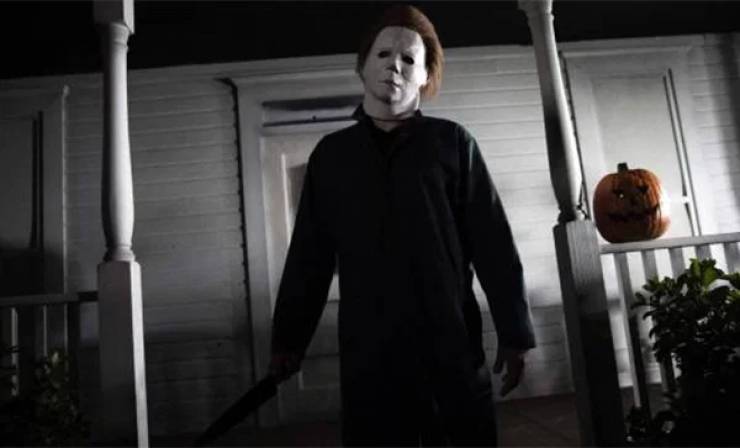 John Carpenter’s intent with the character of Michael Myers was that the audience should never be able to relate to him.