eBay’s Most Expensive Sells Ever (7 PICS) 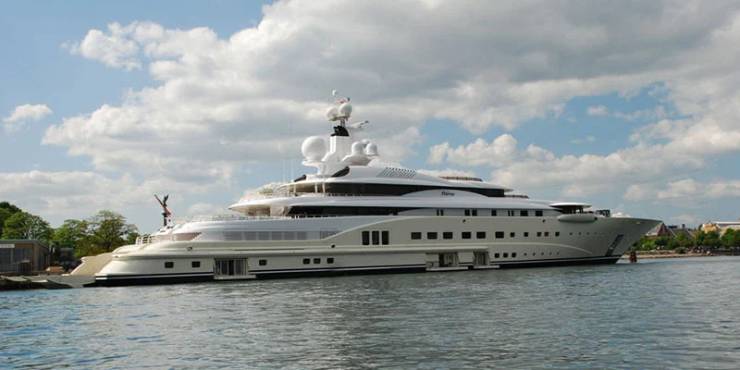 The most expensive item ever sold on eBay was a 405-ft megayacht designed by Frank Mulder. It was purchased for a staggering $168 million USD by Russian billionaire and oligarch, Roman Abramovich. 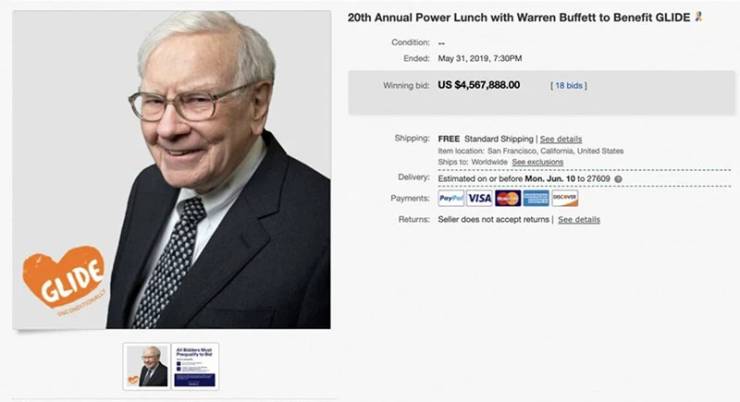 For $4,567,888, a lunch with the Oracle of Omaha was auctioned off on eBay to benefit GLIDE, a nonprofit that provides programs and services to those in need in San Francisco, California. This was the most expensive purchase in 2019 according to eBay, and also served as the most expensive charity purchase ever on the site.

The Town of Albert, Texas 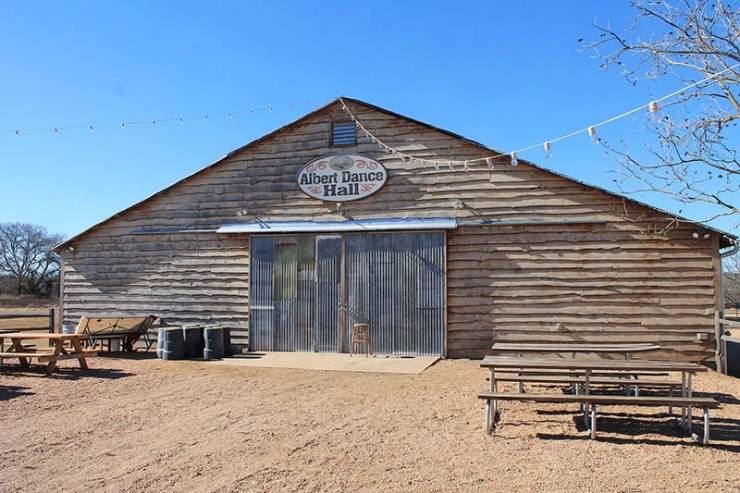 Located roughly 100 km (62 miles) outside of San Antonio, Albert is a 13-acre ghost town that once had a population of 50 in 1925. The town was sold on eBay in 2007 and features an icehouse created from the frame of the old general store, a pavilion, an 85-year-old dance hall, a tractor shed and a three-bedroom house, together with peach and pecan orchards.

Albert dates to the late 1800s and originally qualified as a town because it used to have a post office. With a 9.4 CGC grade, it’s the highest Certified Guaranty Company-graded copy of this issue known, with the closest competition rated at 9.0, which was good enough to earn $411,001 at auction in 2016. 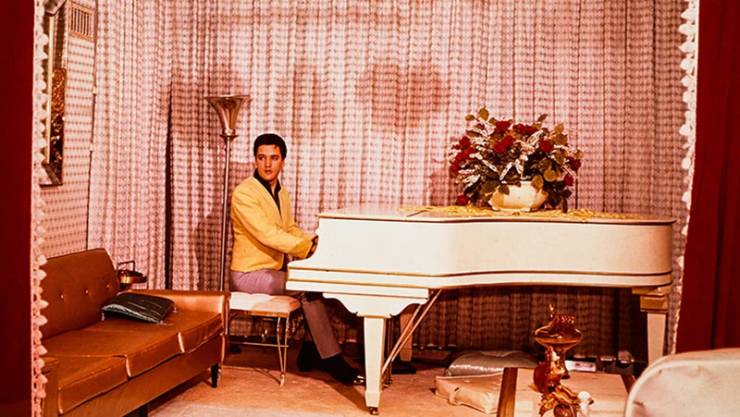 Elvis Presley’s 1912 Wm. Knab & Co. white baby grand piano was sold in 2017 to coincide with the 40th anniversary of his death. The historic piano has been played and recorded on by musical legends for almost a century, starting with Duke Ellington in the 1930’s. Upon purchasing it in 1957, Elvis had it refinished to his personal specifications, then kept it in his home where it was used frequently for personal practice, performances and jam sessions for years to come.

A portion of the proceeds from the piano were donated to benefit the Starkey Hearing Foundation, providing hearing aids to children and people in need around the world. 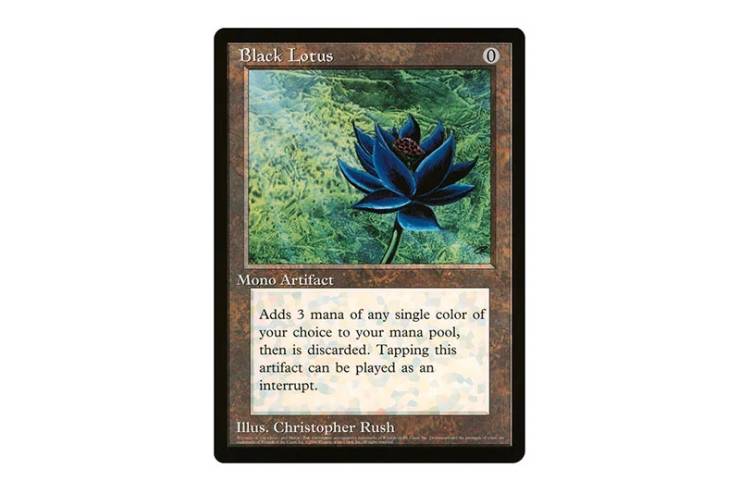 Earlier this year, the most expensive Magic: The Gathering card ever was sold on eBay. It was a mint condition Black Lotus from the limited-edition Alpha set, was was the very first printing of Magic cards ever made.

The card itself also received the highest possible grading from Professional Sports Authenticator (PSA 10). The last similar sale on eBay was for a PSA 9.5 Black Lotus that fetched $200,000 USD. 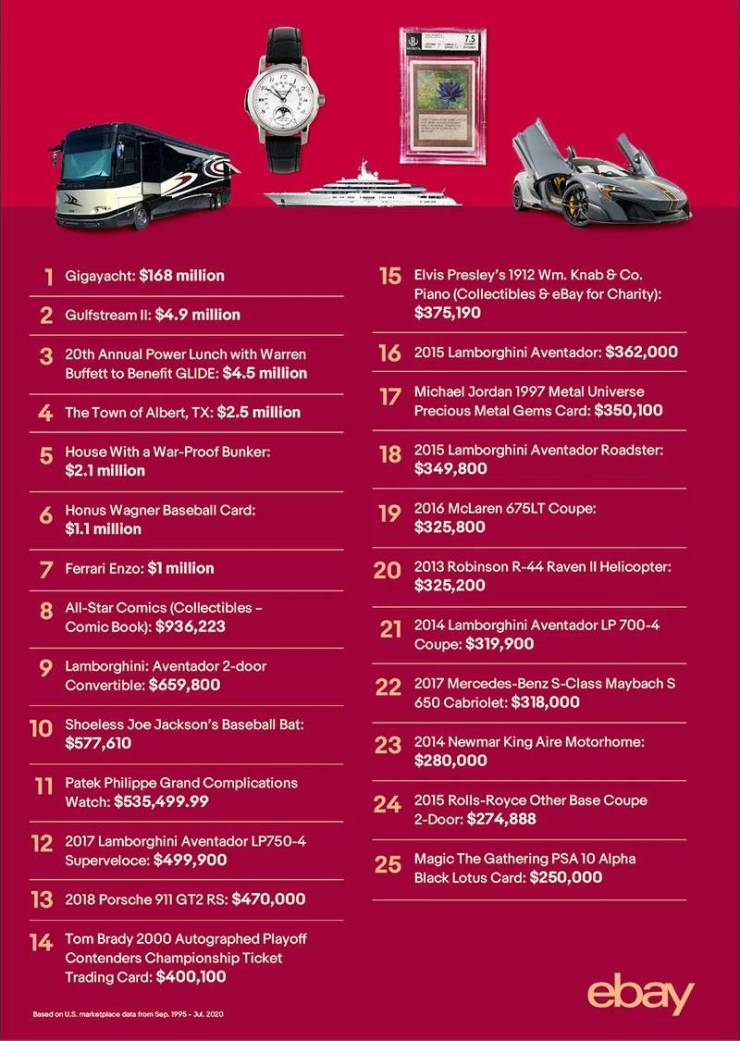