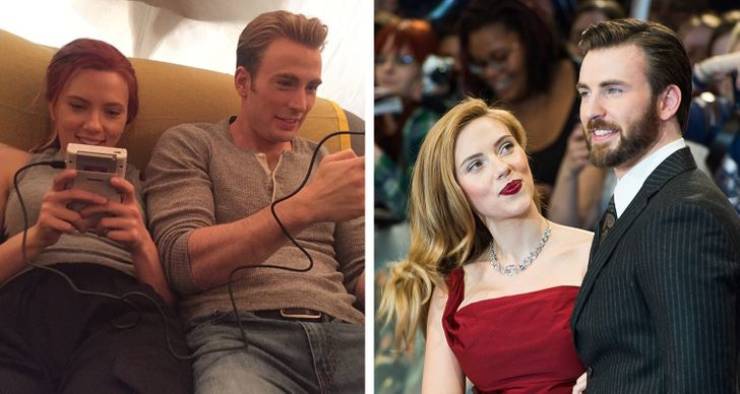 According to Johansson, the unbreakable chemistry between her and Evans on-screen is due to the fact that they’ve been friends for over 10 years, and he agrees. They first met on the set of The Perfect Score and found such comfort in each other’s company, they couldn’t help but become best pals. 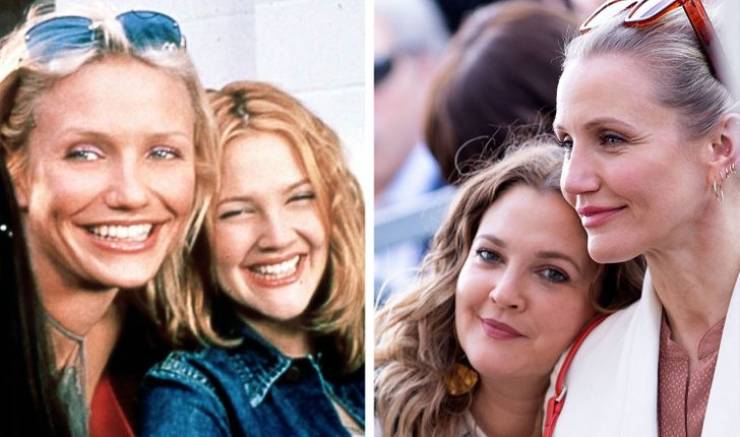 The Charlie’s Angels stars actually met when Barrymore used to work as a waitress and served coffee to Diaz, who was a model at the time. Since then, they’ve had each other’s backs all these years. In an interview, Barrymore revealed that Diaz is much more than a best friend to her, she’s her sister. 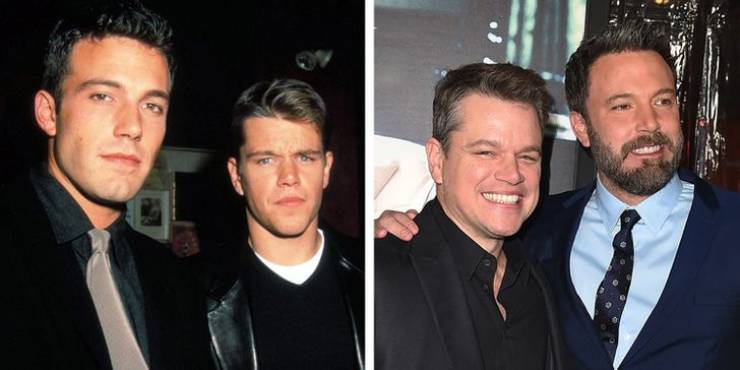 This duo met when Damon was 10 and Affleck was 8 years old. Growing up, they were each other’s roommates and partners in crime. They’ve appeared in a lot of movies together and have won awards while cheering each other on. These comedians have been best friends for more than 2 decades. They met in 1993 and bonded over a script Fey had written. The friendship bloomed and the actresses now share a mutual love for each other.

Tom Cruise and Will Smith

Cruise and Smith, undoubtedly 2 of the biggest stars in Hollywood, are actually pretty good friends. They’re always smiling when they run into each other, and Smith has also admitted that Cruise is a better stuntman than he is. 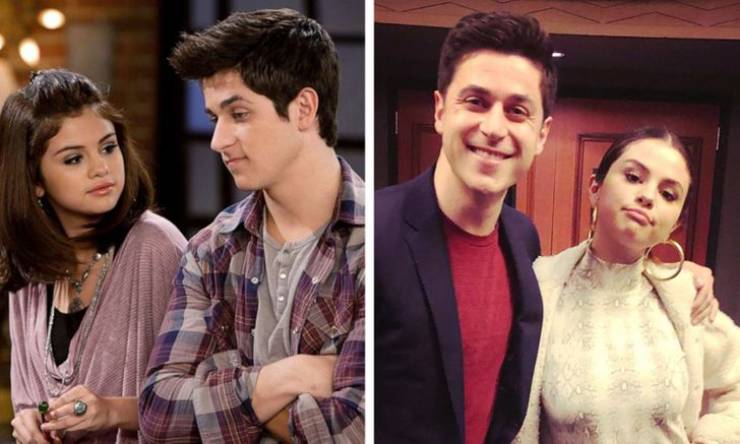 The Wizards of Waverly Place co-stars have stayed the best of friends since 2007. According to Henrie, Gomez will always be his “little sister.” 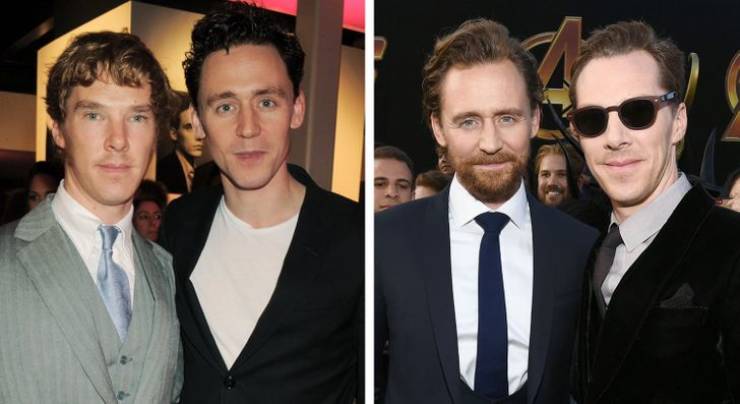 After having first met on the set of the film, War Horse, these British lads have been friends since 2010. They’re adorably obsessed with each other and never hold back from showering each other with compliments. From pulling pranks on each other to Clooney taking care of Roberts during her pregnancy, this powerful celebrity bond has existed for 20 years and is still going strong.

In the 15 years of filming Supernatural together, Padelecki and Ackles have become so close, they can’t imagine being apart. They enjoy each day on set pranking each other and offset, they like meeting up for barbecues and family outings.

Before High School Musical, Tisdale and Hudgens met on set for a commercial and the rest is history. According to Hudgens, the pair has gone from shopping and touring the world together to now helping each other renovate their houses.

Watts and Kidman have known each other for more than 3 decades, but according to Watts, their friendship bloomed in 1991. Since then, from breakups to being each other’s dates to the Oscars, this duo has never left each other’s sides. 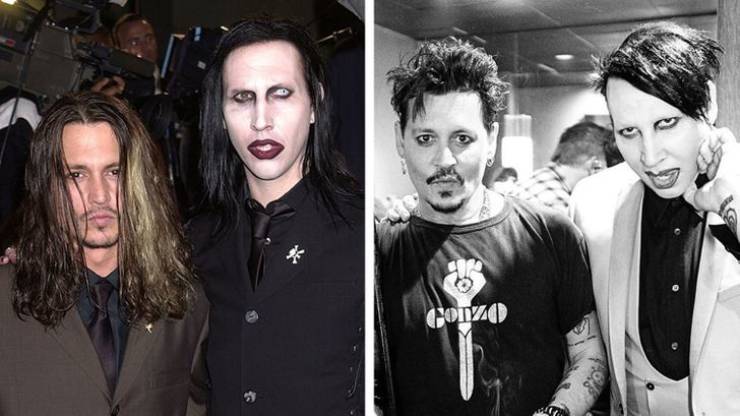 The surprising friendship between the goth rocker and the Pirates of the Caribbean star actually goes back to 1999. They have matching back tattoos and are often spotted spoiling each other with love.